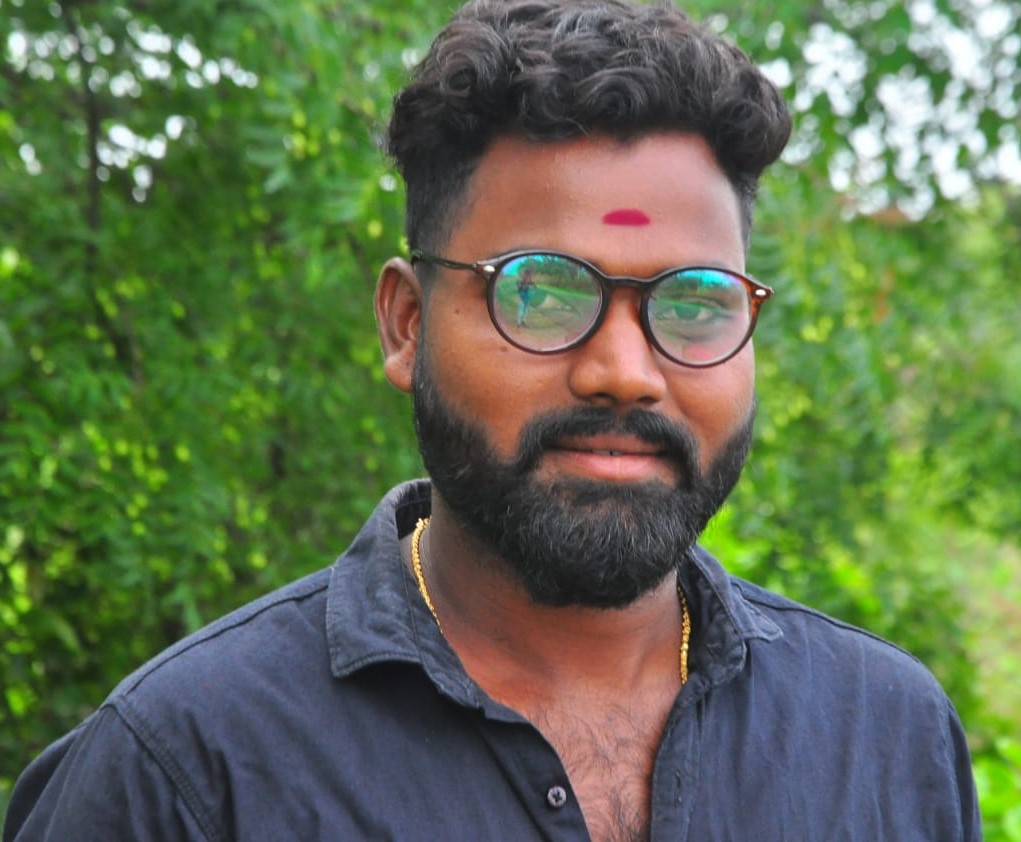 Asam Pandari is an Indian politician and current Mandal Social Media President from Kangti Mandal in the respective state of Telangana.

Pandari was born on the 01st of July 1998, to the couple Mr. Shanker and Mrs. Manamma and was raised in Damaragidda Panchamahal village in the district of Sangareddy, Telangana.

In the year 2014, Pandari earned his Secondary State Board of Education from ZP High School, Thadkal. Later he went on undergraduate from Government Junior College located at Sangareddy and accomplished it in the year 2016.

He attained his Graduation with a degree of Bachelor in 2019 from Tara Degree College located at Sangareddy, Telangana.

In 2017, he joined the Akhil Bharatiya Vidyarthi Parishad (ABVP) which is registered in the form of a student organization and worked constantly as an ABVP Member by solving the issues of Students.

He garnered the people’s affection and he extended services by expanding his responsibilities as the College Convenor to care about the difficulties that arose in the students till 2019.

Activities Rendered as a College Convenor–

He fought for the issues raised on the students and solved every single problem faced by the students in the Universities and Colleges.
Pandari stated that the unemployed who have no jobs after graduation should be given jobs and accompanied by all the students.
Pandari mainly focused on students like Fee reimbursement and Scholarships, Buss pass issues and worked hard to ensure that scholarships were granted to students immediately.

In the year 2014, he commenced his political career by joining the Telangana Rashtra Samithi (TRS) founded by Kalvakuntla Chandrashekhar Rao who is the Indian politician serving as the first and current Chief Minister of Telangana.

He exposed his leadership skills by serving as the Party Activist and working comprehensively all the time for the welfare of humankind. As being a part of TRS, Pandari expressed a keen interest and performs every activity for the recognition of the respective party.

His unwavering commitment and genuine determination earned him the post of Village Youth President from Damaragidda Panchamahal from TRS where he has contributed immensely.

He distributed stationery items to the school children and gave them books that they should move steadily with great enthusiasm.
Pandari distributed food, clothing, and Bedsheets to the Orphan Children and helped them by donating a certain amount whenever required.
Every Year he celebrates birth anniversaries of Freedom Fighters and donates essential things to the students.

His ideological commitment and generous sincerity gained him election as the Mandal Social Media President from Kangti from TRS and continued to work hard for the betterment of the people. 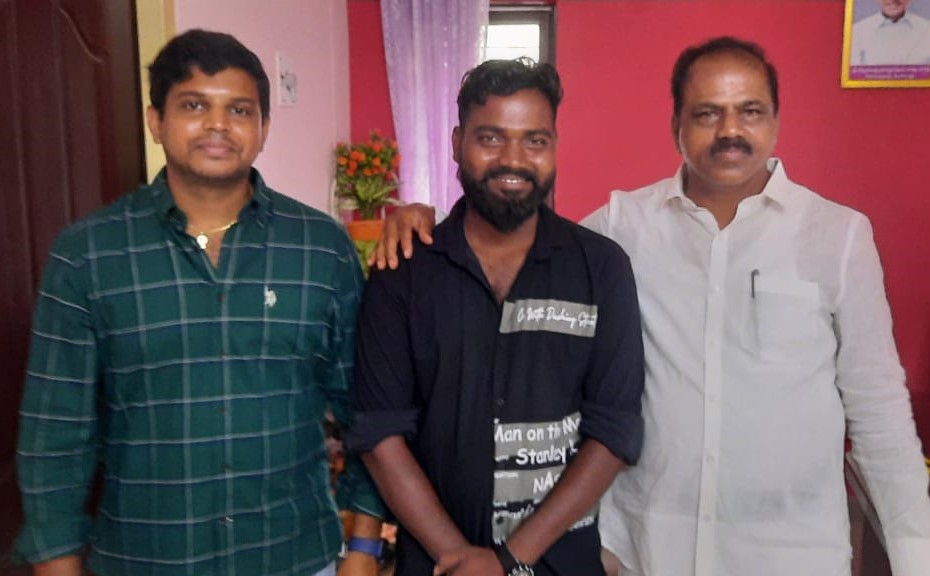 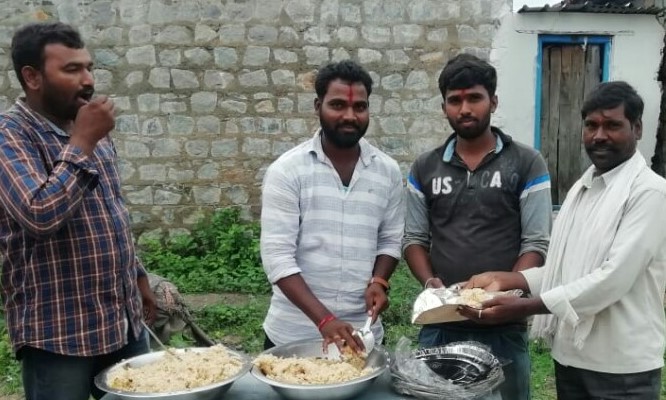 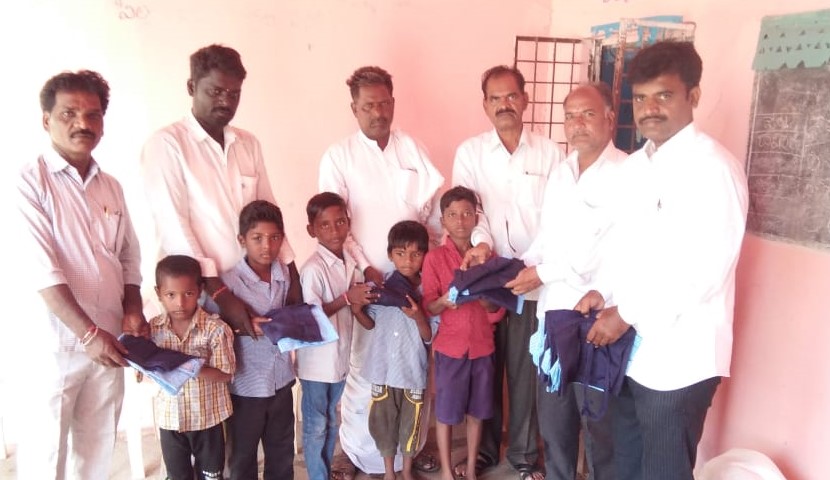 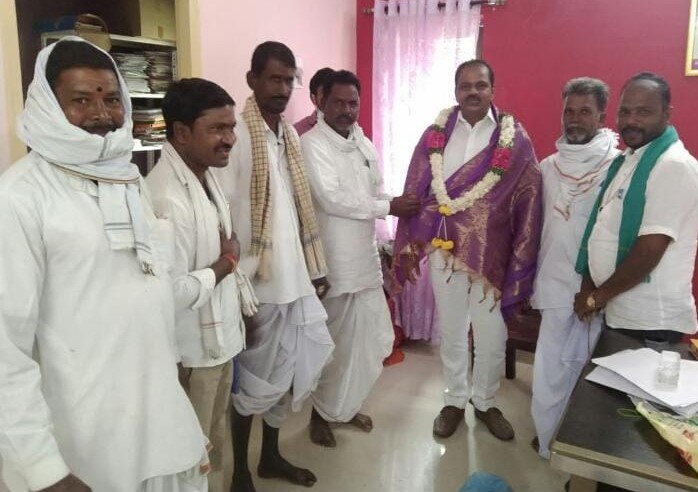 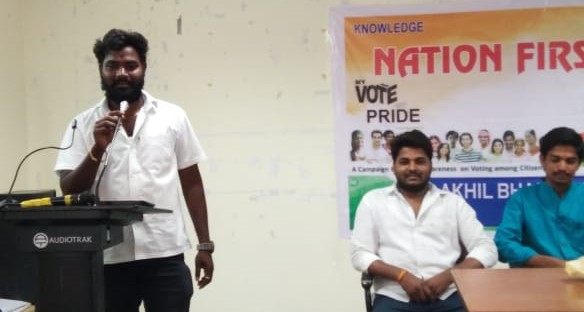 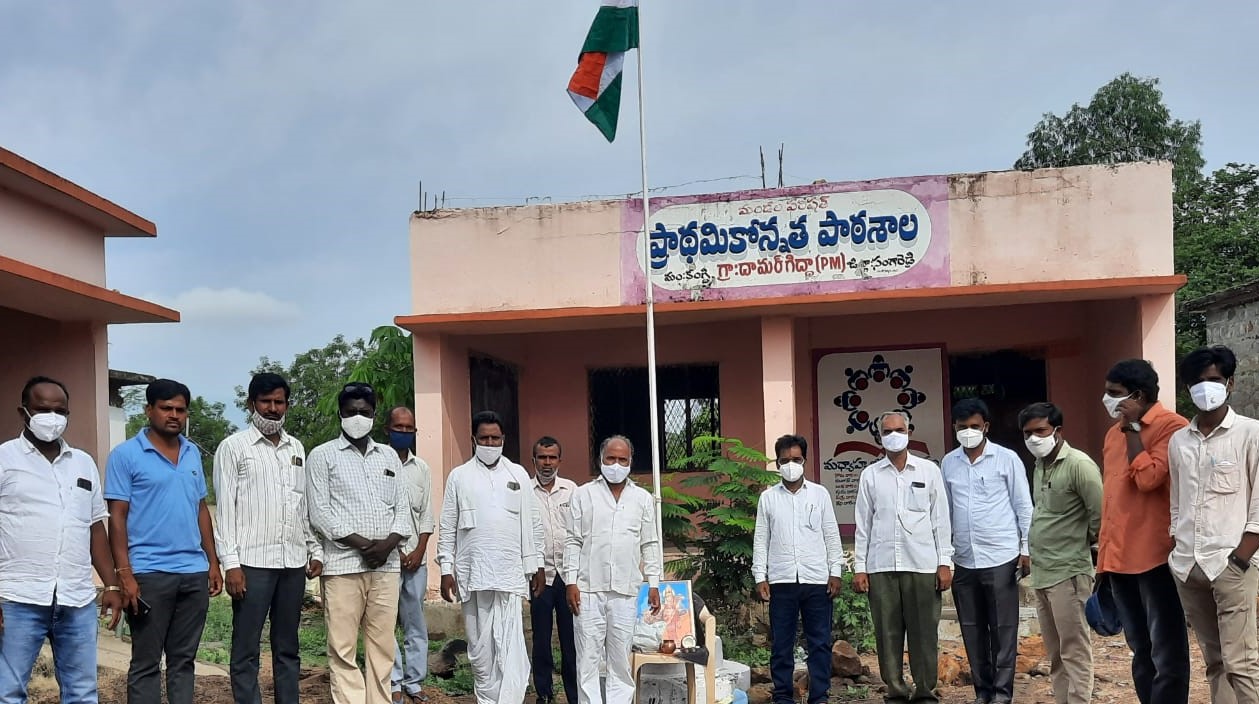 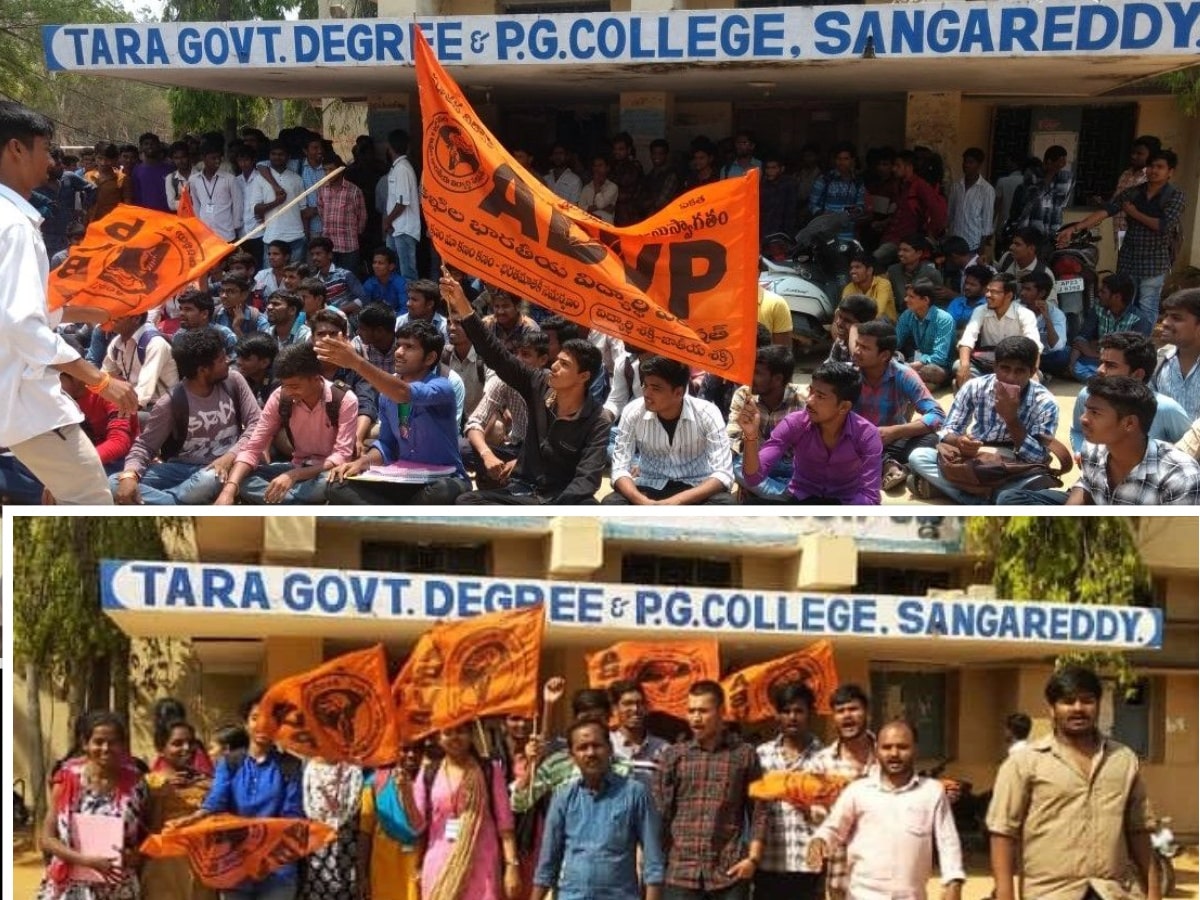