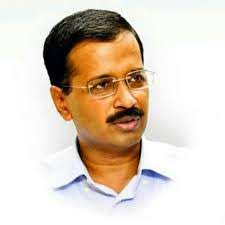 Arvind Kejriwal is the Chief Minister of Delhi. He was born on 16-08-1968 to Gobind Ram Kejriwal and Gita Devi in Siwani, Bhiwani District, Haryana State. His father was an electrical engineer who graduated from the Birla Institute of Technology, Mesra.

Kejriwal spent most of his childhood in north Indian towns such as Sonipat, Ghaziabad, and Hisar. In 1985, he took the IIT-JEE exam and scored an All India Rank (AIR) of 563. In 1989, He attained Graduate B.Tech. (Mechanical Engineering) From IIT Kharagpur. In 1995, He married Sunita.

He joined Tata Steel in 1989 and was posted in Jamshedpur. Kejriwal resigned in 1992, having taken a leave of absence to study for the Civil Services Examination. He spent some time in Calcutta (present-day Kolkata), where he met Mother Teresa and volunteered with The Missionaries of Charity and at the Ramakrishna Mission in North-East India and at Nehru Yuva Kendra.

Arvind Kejriwal joined the Indian Revenue Service (IRS) as an Assistant Commissioner of Income Tax in 1995, after qualifying through the Civil Services Examination. In 1999, Kejriwal founded Parivartan, an NGO aiming to assist the citizens in electricity, income tax, and food ration-related matters.

In November 2000, he was granted two years’ paid leave to pursue higher education on condition that upon resuming his work he would not resign from the Service for at least three years. Failure to abide by that condition would require him to repay the salary given during the leave period. He rejoined in November 2002.

He resigned from his Job as a Joint Commissioner in the Income Tax department in 2006 and created a corpus fund with the award money and founded the NGO ‘Public Cause Research Foundation. In 2012, He published a book called Swaraj which discusses his views on corruption and the state of Indian democracy.

In 2012, Arvind Kejriwal launched the Aam Aadmi Party(AAP). It is an Indian political party, formally launched on 26 November 2012, It came into existence following differences between the activists Arvind Kejriwal and Anna Hazare regarding whether or not to politicize popular India Against Corruption movement that had been demanding a Jan Lokpal Bill since 2011.

Hazare preferred that the movement should remain politically unaligned while Kejriwal felt the failure of the agitation route necessitated a direct political involvement. He was appointed as National Convener of Aam Aadmi Party(AAP) in 2012.

He was elected as Member of Legislative Assembly(MLA) of New Delhi in 2013. He was also the Chief Minister of Delhi from December 2013 to February 2014, stepping down after 49 days of assuming power.

In 2014, He contested in 16th Lokasabha Election from the Varanasi constituency against the BJP prime ministerial candidate, Narendra Modi, and lost by a margin of around 370,000 votes. In 2015, He led the AAP party to a Glorious Victory in the 2015 Delhi Assembly elections and took oath as Delhi’s chief minister on 14 February 2015.

Arvind Kejriwal is a prominent politician in the Indian Political diaspora and a popular social activist.
Arvind Kejriwal believes in simplicity and is a vegetarian by choice. Besides being studious, he is a fan of Bollywood actor Aamir Khan. He likes to watch comedy movies. He loves to do all his own work. Even at his workplace, he refused to use the service of peon and personally cleaned his desk. Kejriwal does not celebrate his or his children’s birthdays.

2004:- Ashoka Fellow, Civic Engagement
2005:- Satyendra K. Dubey Memorial Award, IIT Kanpur for his campaign for bringing transparency in Governance.
2006:- Ramon Magsaysay Award for Emergent Leadership.
2006:- CNN-IBN Indian of the Year in Public Service.
2009:- Distinguished Alumnus Award, IIT Kharagpur for Eminent Leadership.
2009:- Awarded a grant and fellowship by the Association for India’s Development.
2010:- Policy Change Agent of the Year, Economic Times Awards along with Aruna Roy
2011:- NDTV Indian of the Year along with Anna Hazare.
2013:- CNN-IBN Indian of the Year 2013-Politics
2013:- Foreign Policy magazine top 100 global thinkers, November 2013
2014:- Kejriwal was featured in Time’s 2014 Time 100 list of the most influential people in the world.
2016:- Ranked 42nd position on the list and is the sole leader from India.Among the world’s 50 greatest leaders by Fortune
2017:- A documentary titled An Insignificant Man on the political journey of Arvind Kejriwal was released. 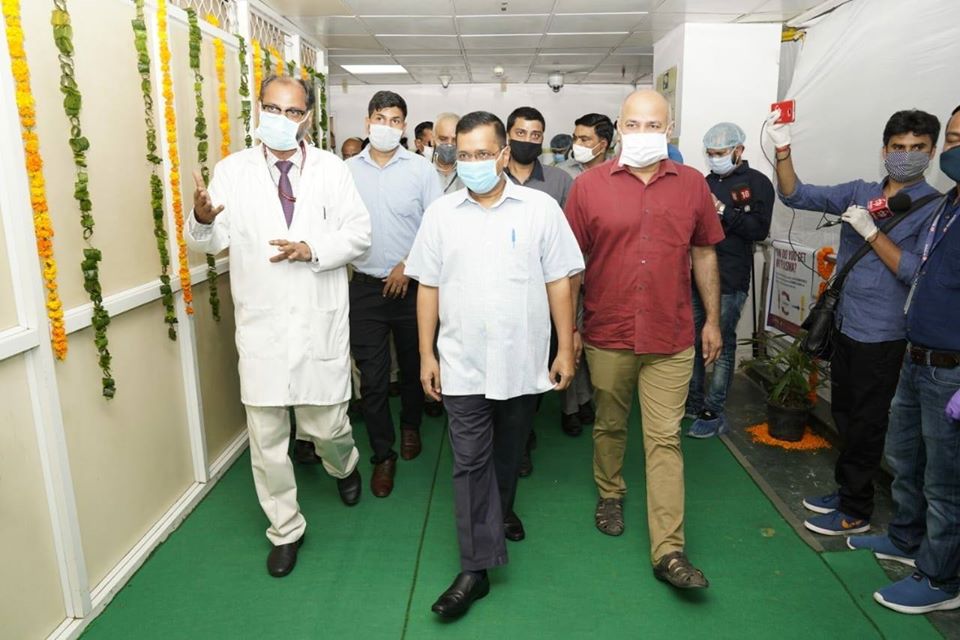 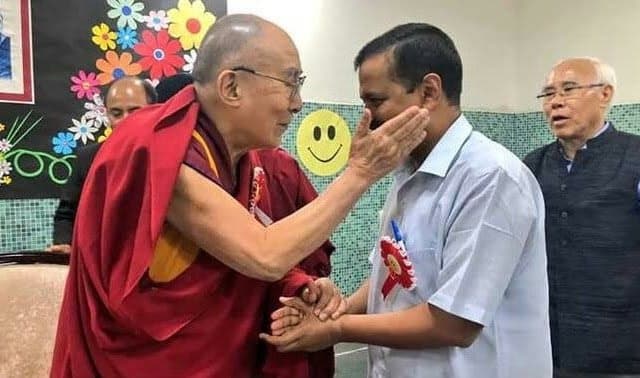 We are lucky that #happinesscurriculum was started in Delhi’s schools with the blessings of, Dalai Lama Ji. We are thankful to him. Happy birthday to Dalai Lama Ji. 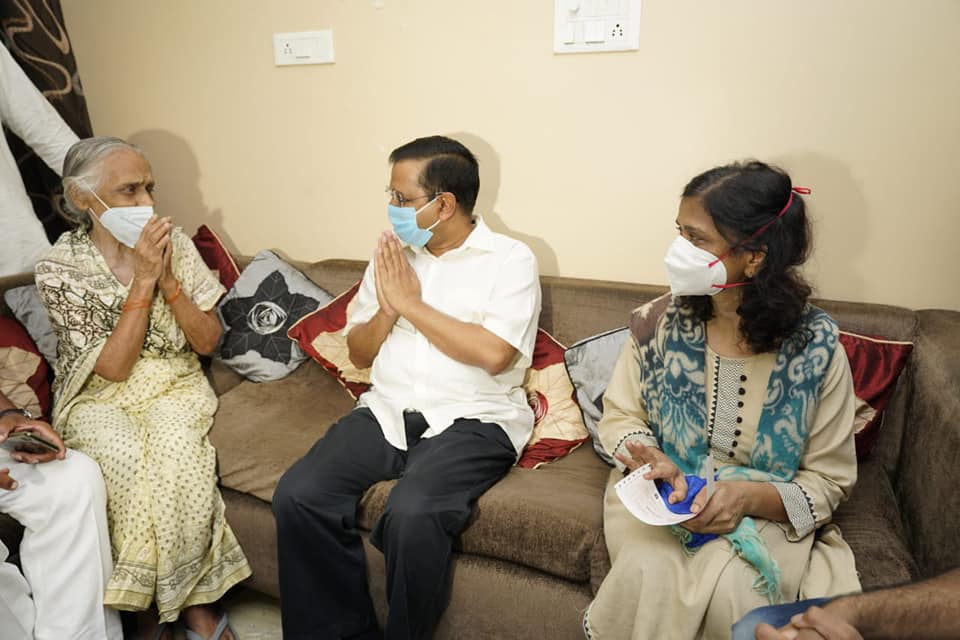 Met with the family of Late Dr. Aseem Gupta Ji who lost his life to Corona. We cannot do anything to bring back the “People’s Doctor”, but it is our duty to support families of those who lay down their lives for us. An ex gratia of ₹1 crore was given to the family. 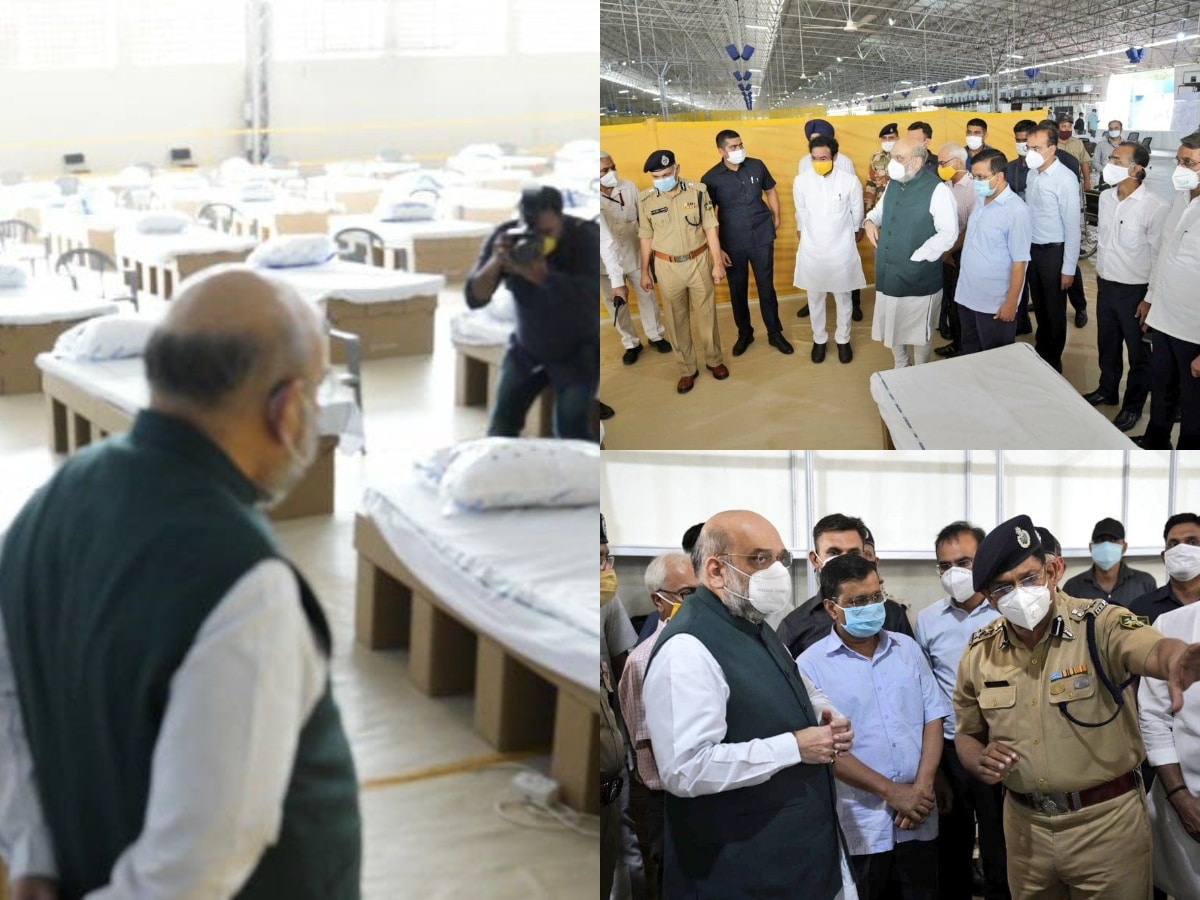 asked for the most support to save Delhi from kaṛōnā in the clock of this trouble. And everyone collaborated with the increase. With the help of central government and Radha Swami Beas, it has become such a big kaṛōnā center for the people of Delhi. 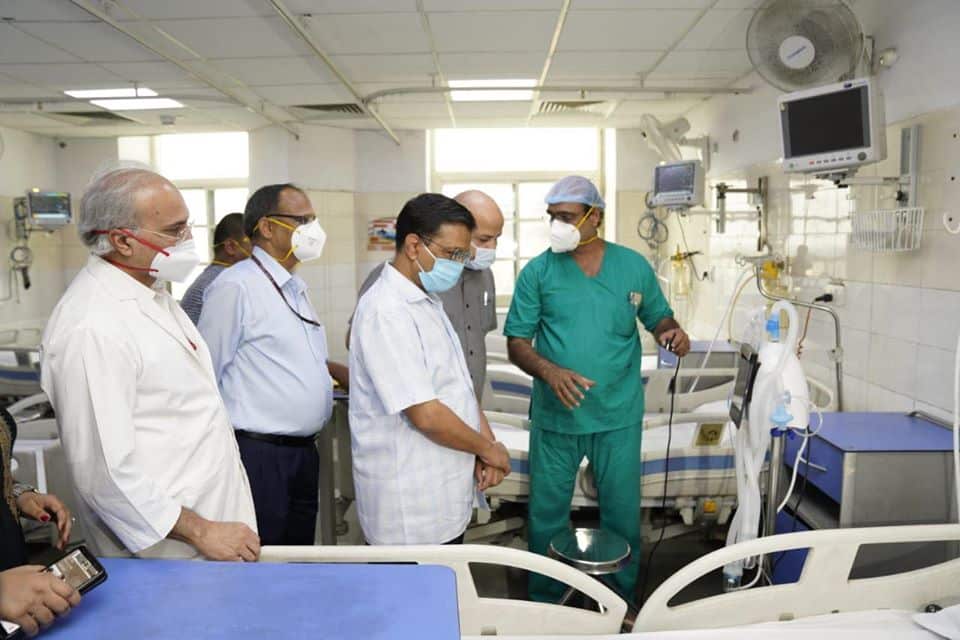 Till a few days back, LNJP had 60 ICU beds and Rajiv Gandhi hospital had 45 ICU beds. They have been increased to 180 and 200 respectively. After making sufficient arrangements for COVID hospital beds, Govt is now making all efforts to increase ICU beds. 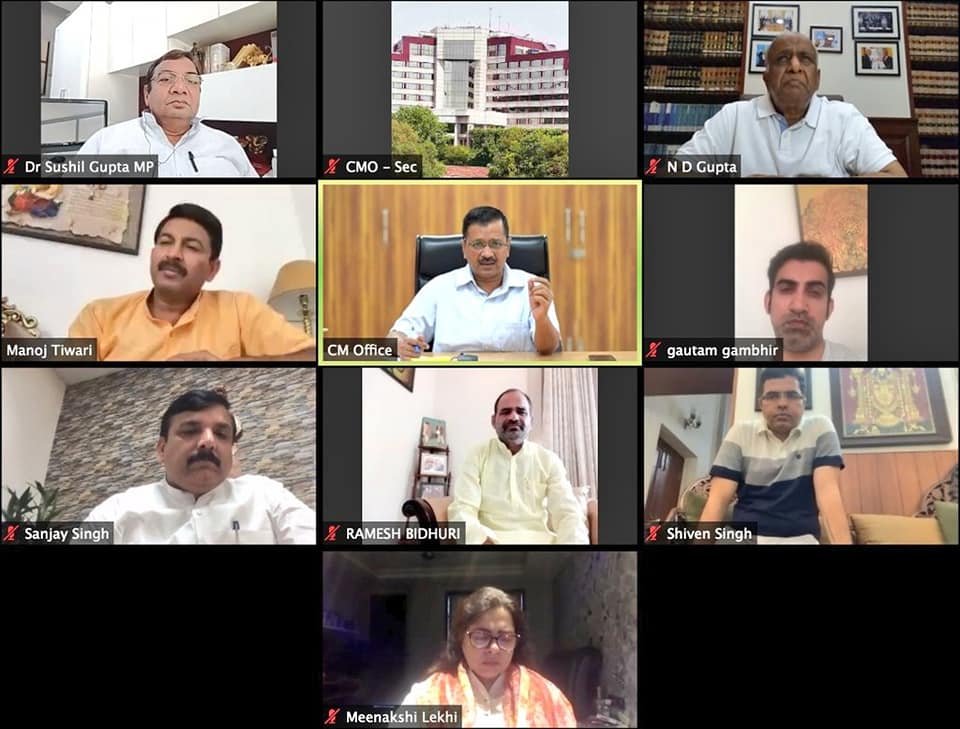 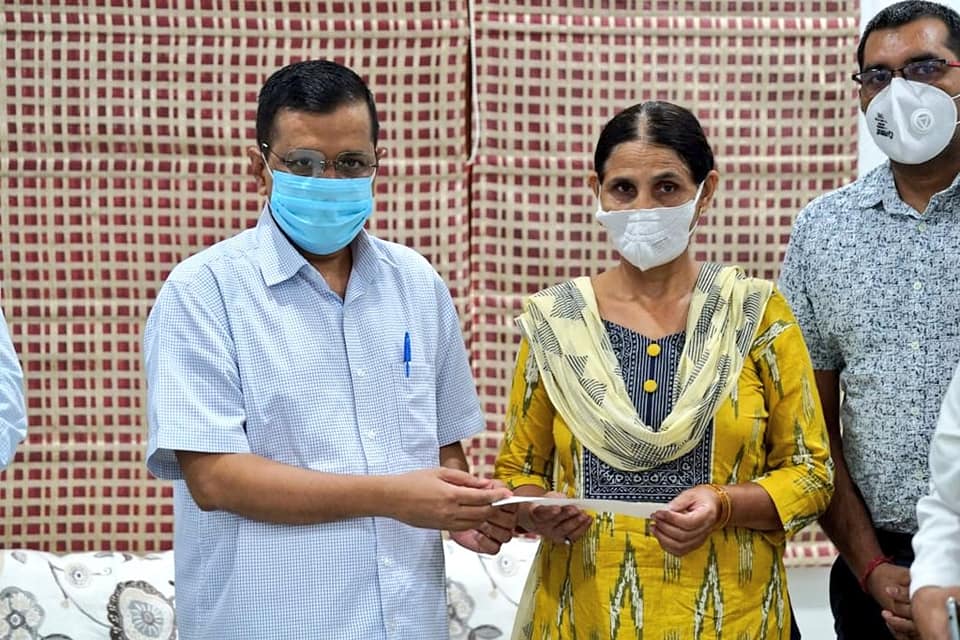 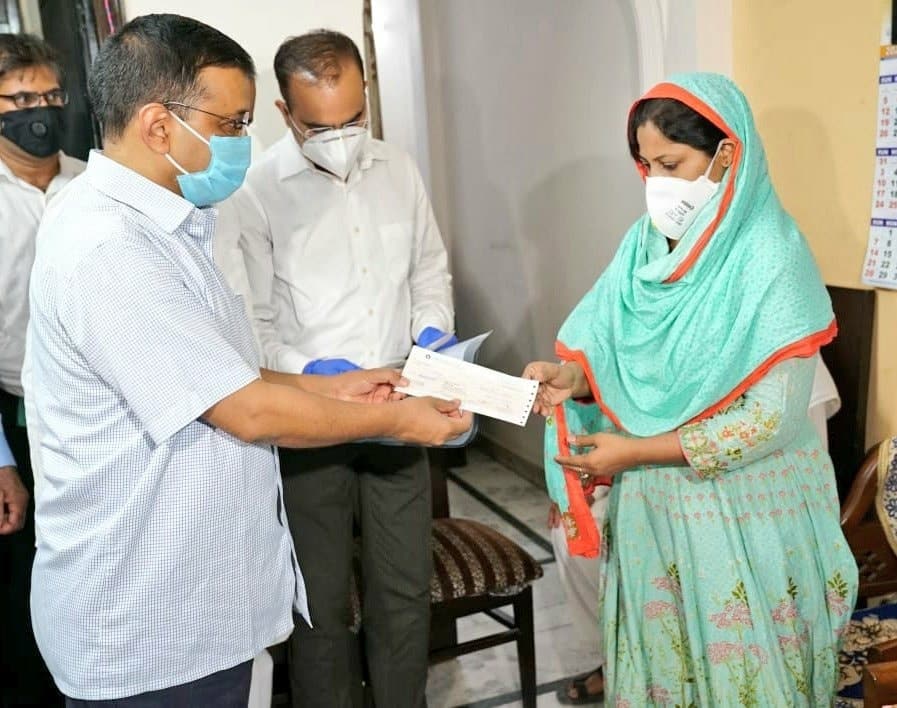 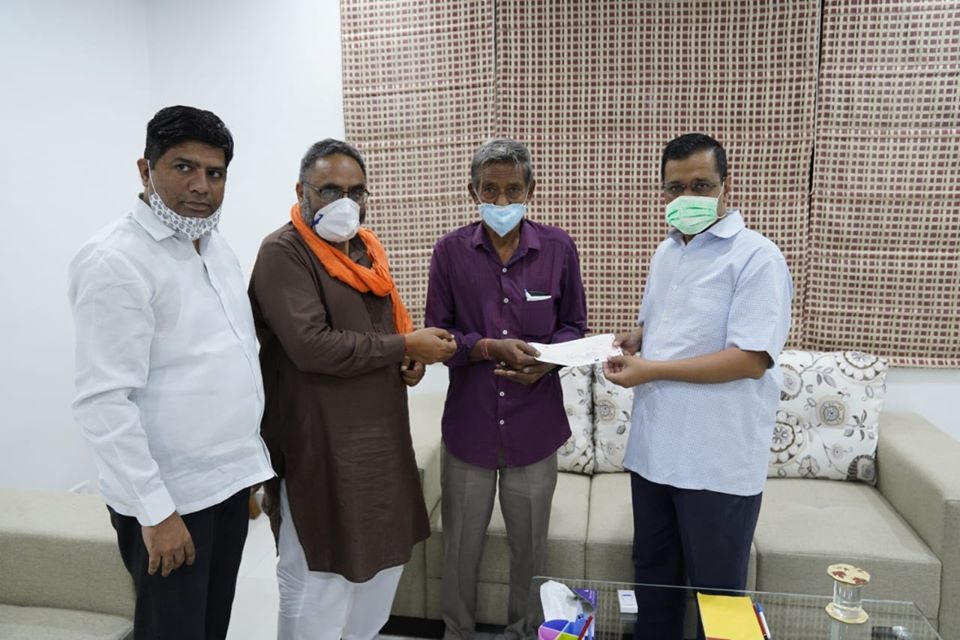 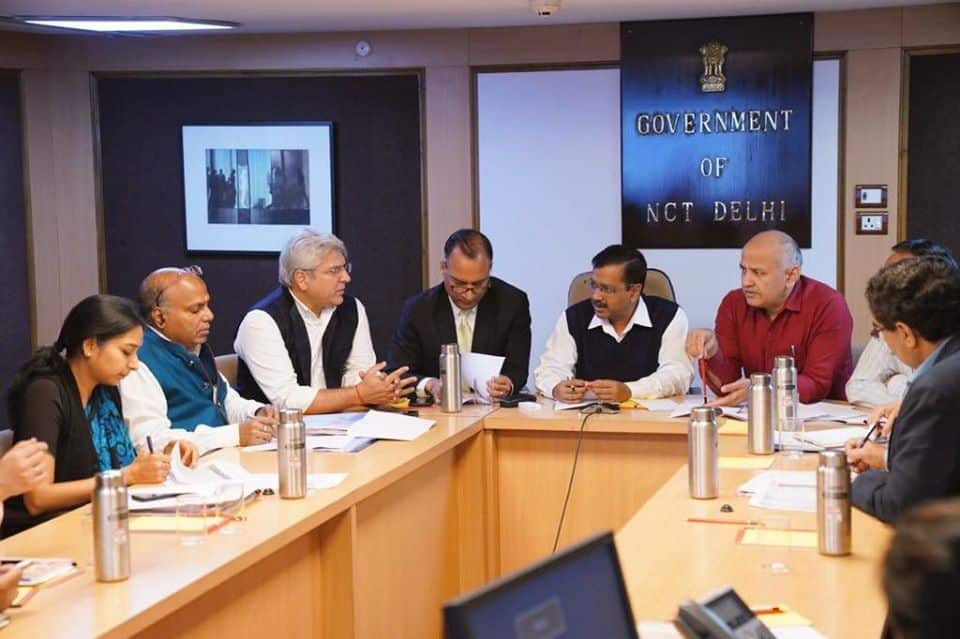 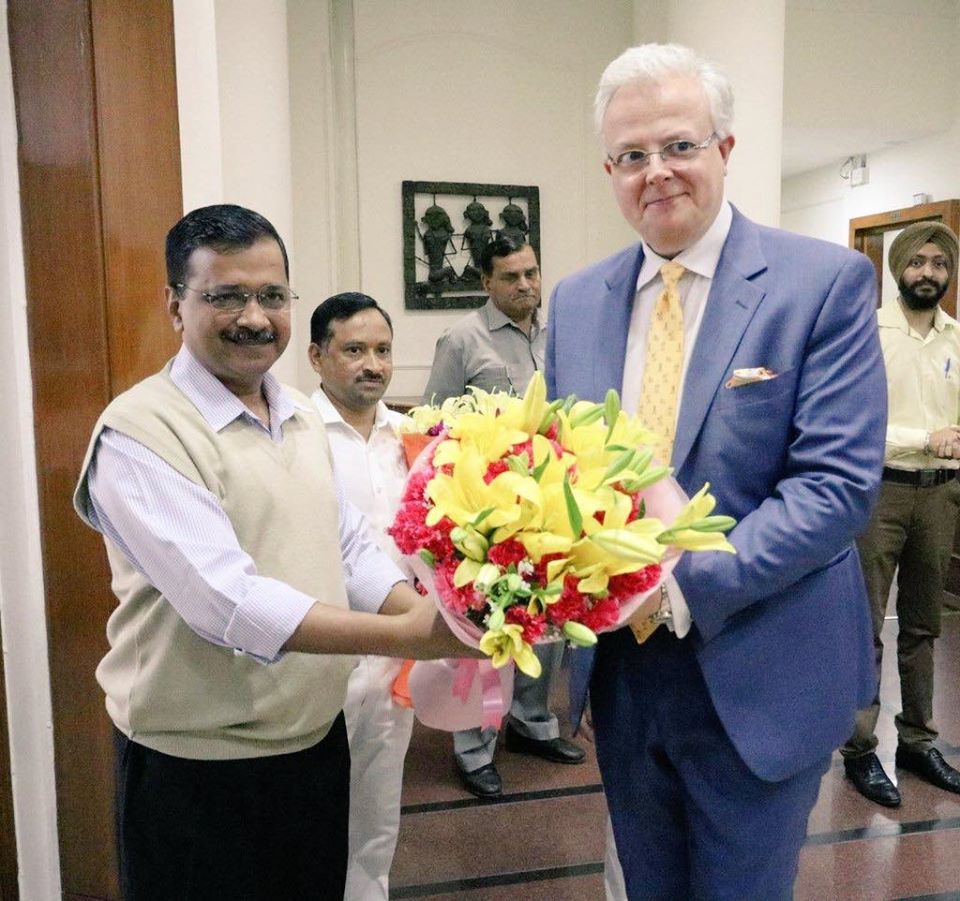 an NGO aiming to assist the citizens in electricity, income tax, and food ration-related matters.

created a corpus fund with the award money

Called Swaraj which discusses his views on corruption and the state of Indian democracy.

stepping down after 49 days of assuming power.

We are training our govt school kids to think innovatively and become entrepreneurial. During these sessions, kids regularly interact with India's most accomplished entrepreneurs and learn from them. https://t.co/N7VWUjwU2l