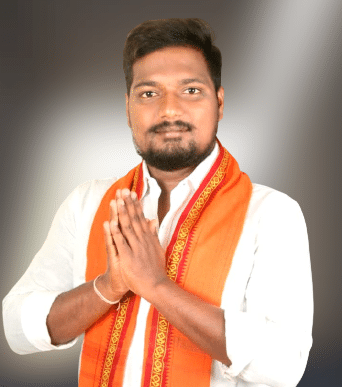 Armoor Gangamohan is an Indian Politician of BJP and Mandal OBC Morcha General Secretary and Village President of Chepur in the Indian State of Telangana.

In the year 2012, Gangamohan acquired his Secondary Board of Education from Zilla Parishad High School located at Chepur and completed his Intermediate course at Narendra j Junior College at Armoor in 2014.

He attained his Diploma in DMLT from Siddhartha Paramedical College at Nizamabad in 2018.

After accomplishing his education, Gangamohan started his career in started working as Lab Technician for two years at Suchithra Rush Hospital, and ever since he started the profession he has simultaneously handled his family responsibilities.

Gangamohan had a feeling of service ever since he was a youngster, and he combined it with his love for helping others to begin serving others while still finishing his education.

In the year 2011, he joined PDSU working hard for the welfare of the students and constantly striving for the development of students and he worked as an Active Member in issuing the certificates to the students

Later in the year 2012, he joined in ABVP for the benefit of the students, Gangamohan actively engages in every activity as an Active Member, carrying out his duties such as fighting for fee reimbursement, scholarships, hostels, and government schemes for students.

In the year 2020, Gangamohan joined in Bharatiya Janata Party(BJP) and turned into a politician to attain the political requirements of the people while also providing a specific service.

Gangamohan takes a genuine interest in the Party and participates proactively in every activity as a Party Activist executing his responsibilities by a code of conduct and for the benefit of the party’s public exposure.

Upon Joining, he was designated as the Mandal OBC Morcha General Secretary of Armoor by BJP in 2021, to serve the people and tackle the issues raised by executing his tasks effectively and adhering to the party’s policies and guidelines.

He ramped up his service and effort by accepting the position of Vice President of Village Development Committee for Chepur in 2021, to provide care for the people and the difficulties they face, and he worked in that capacity.

Later, he was appointed as Village president of Chepur Village in the year 2022 and has been constantly working for the people, thinking about their welfare, and gaining immense admiration from the people. 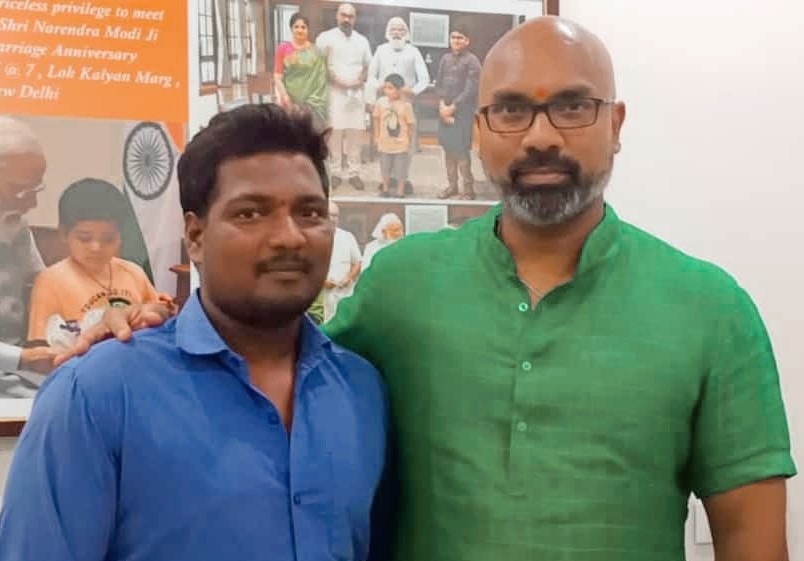 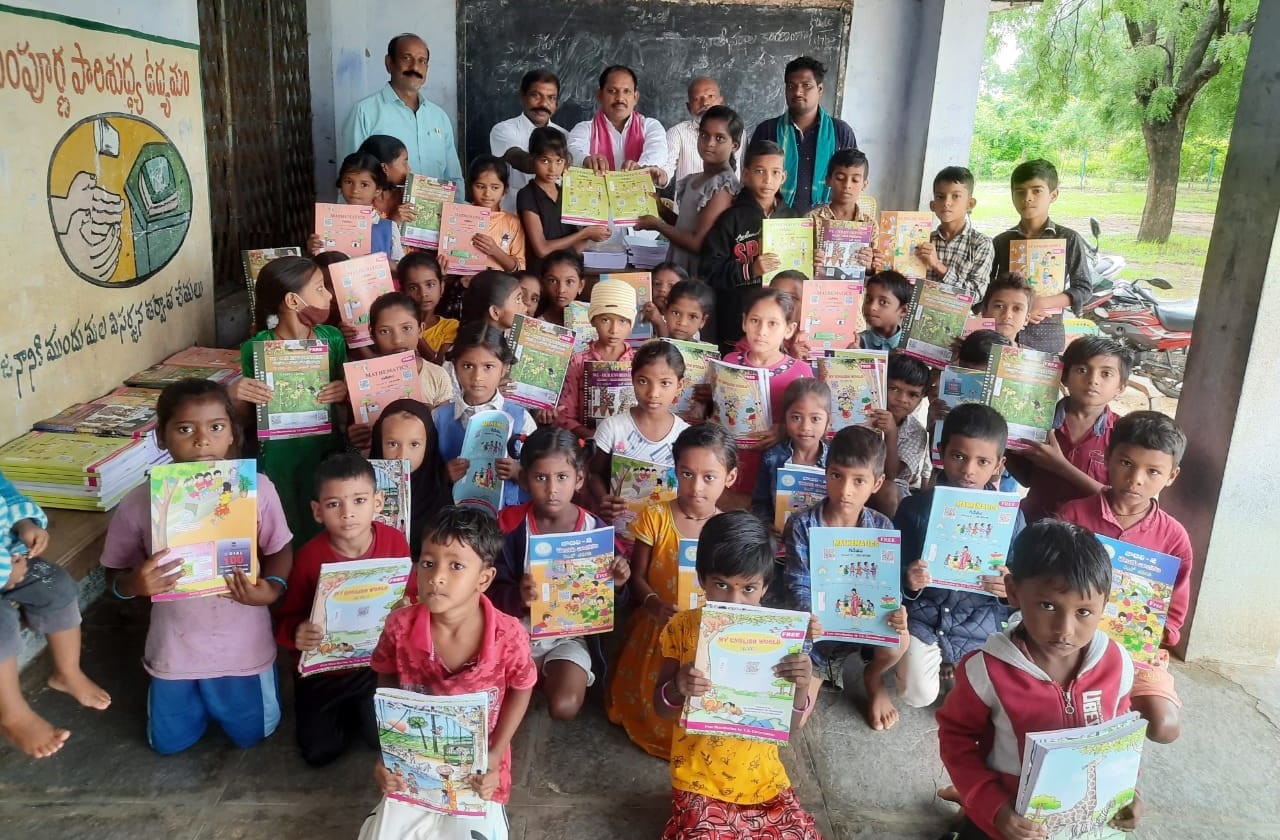 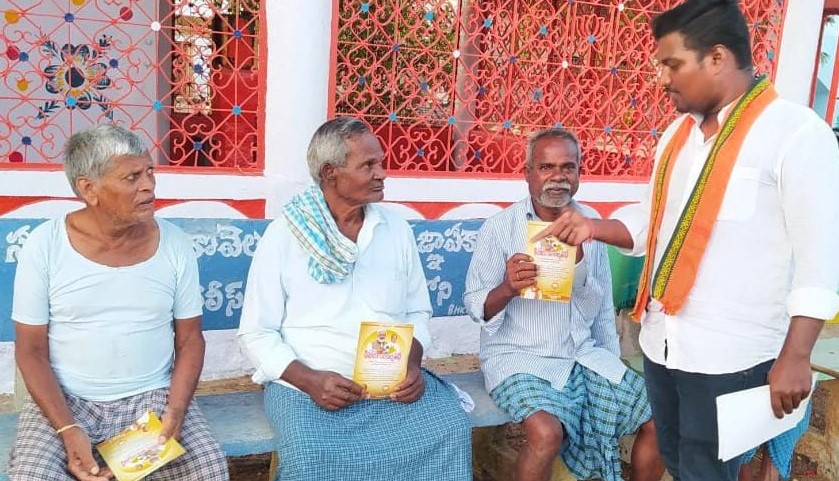 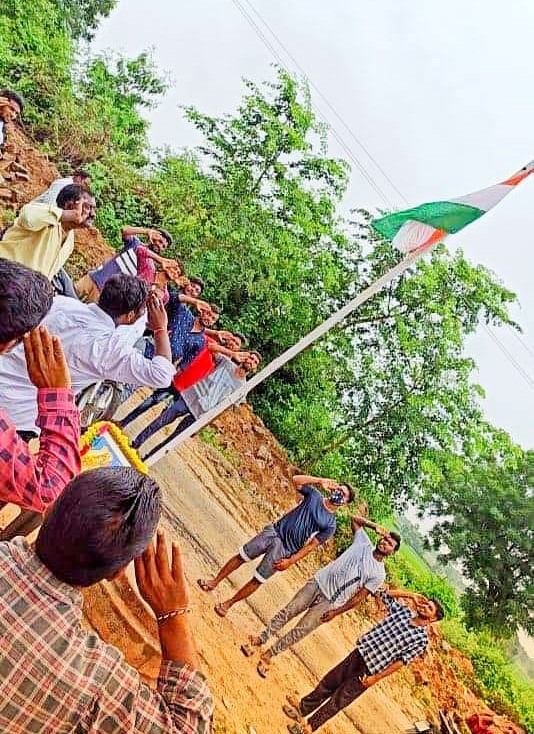 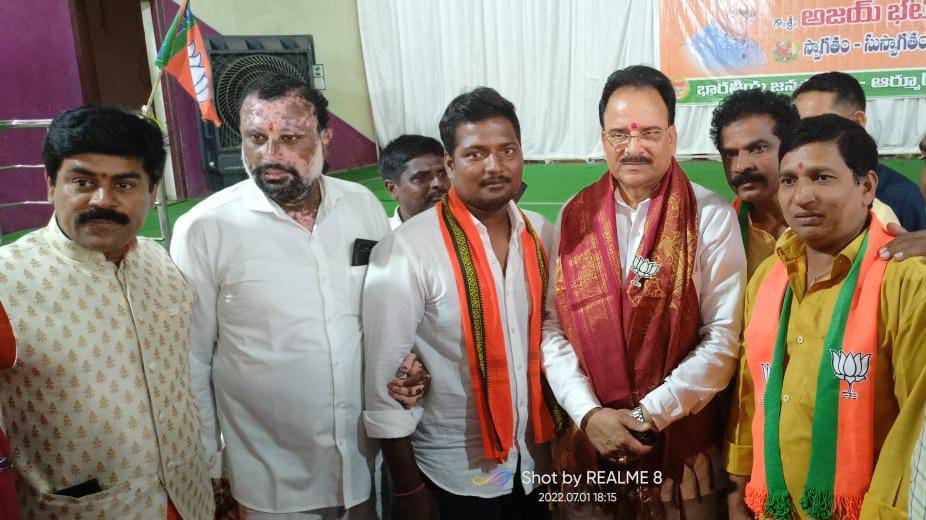 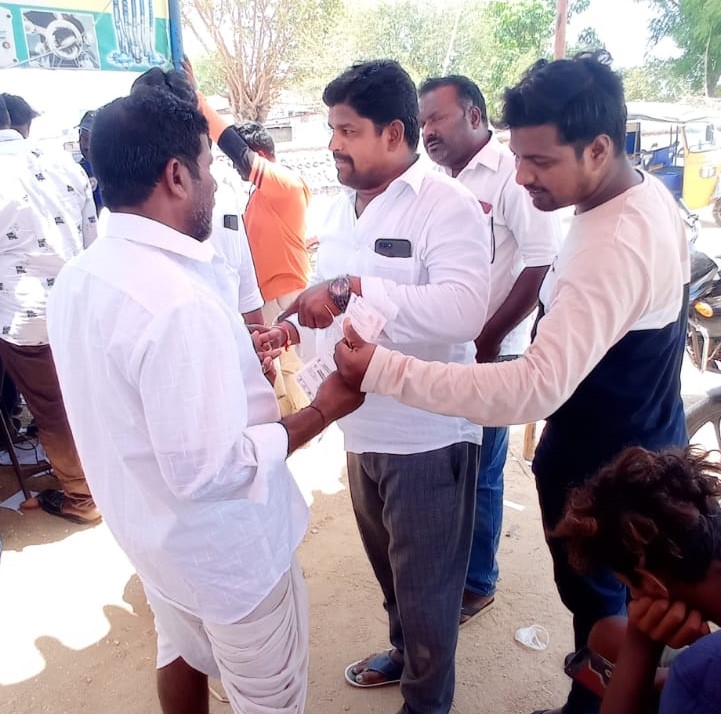 Joined In the BJP