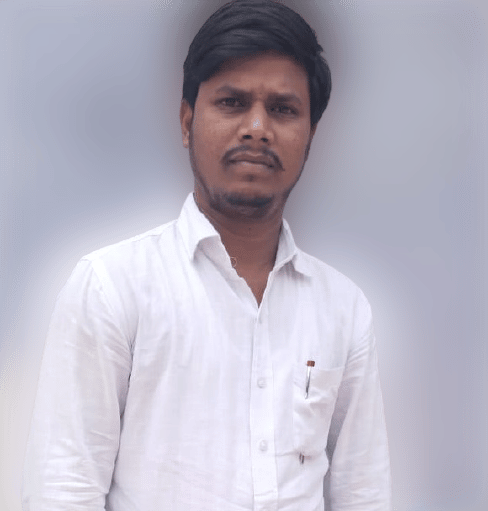 Arla Sandeep is presently designated in the position of District Vice President from SFI at Pedda Palli Dist. He was born on 16-April-1994 to Arla Sadavali & Pramila Manthani Mandal at Peddapalii District.

Sandeep studied Secondary Board of Education from Mary Mediatrix high school in 2010 at Suraiahpalli. He finished his undergraduate as Lab Technician from Neo Medical College at Suraiahpalli in 2012. He attained graduation at Karimnagar from Apoorva Degree College in 2015.

As education is our passport to the future, Sandeep showed keen interest in studies after accomplishment of his education he manifested to give a better life to students by implementing his proposals and in the year 2007, Sandeep began his professional journey by joining The Students’ Federation of India (SFI) ruling under V.P Sanu the Indian Politician currently in the position as National President.

In the year 2007, for his great thoughts and goals towards the students, the SFI Party appointed him to serve as District Vice President for the combined Karimnagar Dist. Since then he has been serving and working comprehensively all the time in the assigned position for the students to wakeup their goals.

By seeing his comprehensive commitment towards the party the Communist Party of India(Marxist ) CPM which is a political party in India Inspired by his services and given membership in the year 2011.

In the year 2010, By his honor and trustworthiness towards the position, the SFI gave complete responsibilities to Sandeep and he unconditionally involved in the SFI by discharging his duties and since then working hard not only for the welfare and goals of Students and development of SFI.

In the period 2020, He appointed to serve as CPM Party Constituency Incharge. Since then he has been serving with all the responsibilities whenever they are in need.

Sandeep believed that Education is the first step for everyone to gain the knowledge, critical thinking, empowerment, and skills they need to make this world a better place. 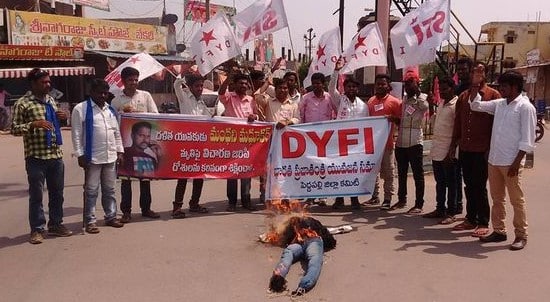 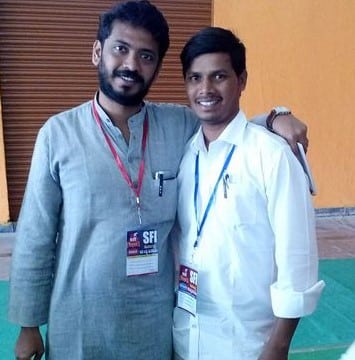 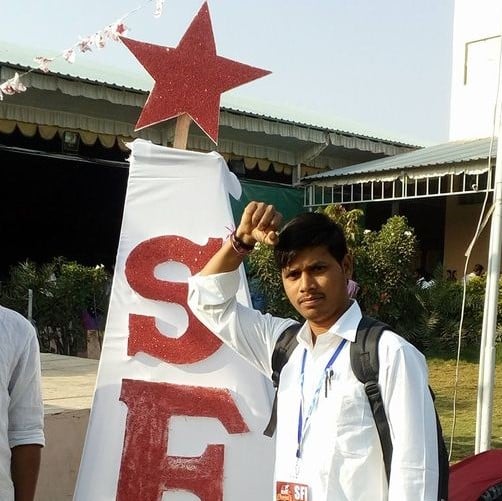 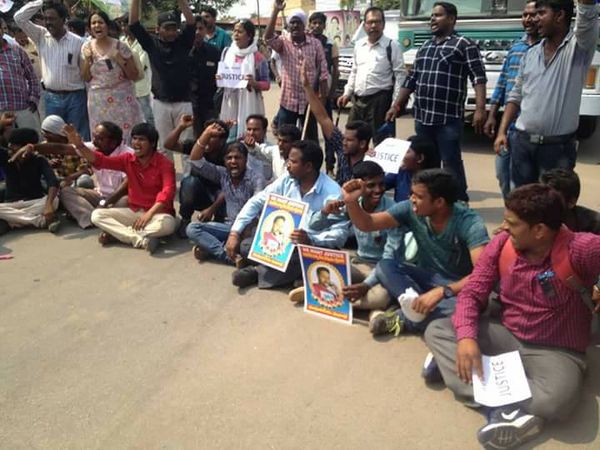 From Neo Medical College at Suraiahpalli

at Karimnagar from Apoorva Degree College