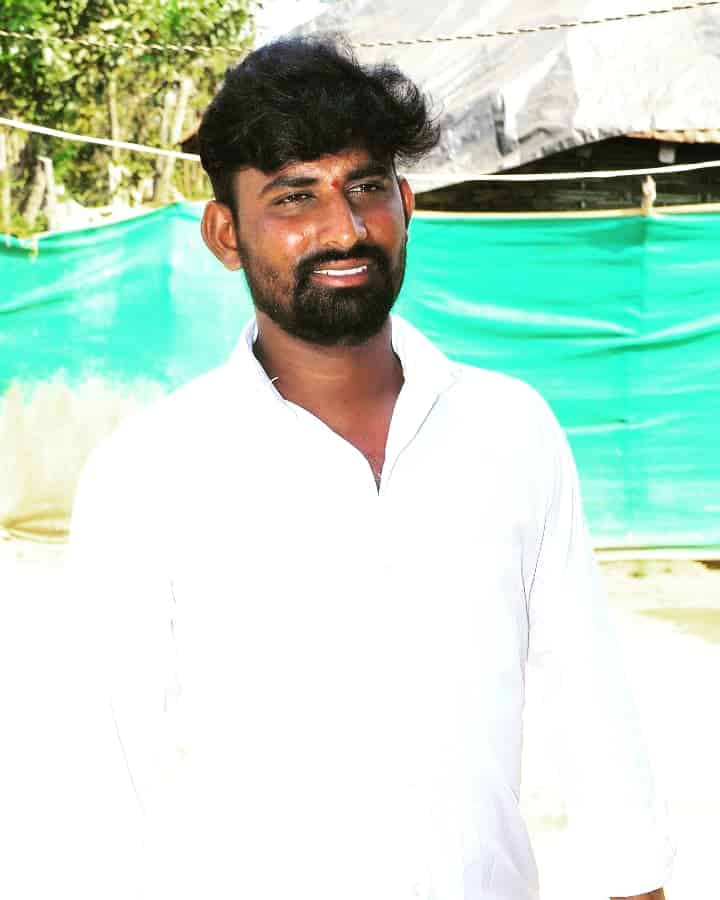 On 06th June 1992 Arjun was born to the couple Bhaskar Rao and Gandhi in Gandlagudem. In 2013, Arjun Nayak obtained his Board of Secondary Education at Zilla Parishad high school.

Arjun is passionate about social service and is always eager to contribute to the country’s progress. His desire to help people led him to pursue a career in politics. He entered into Politics and started his Political Career as a Member of the Janasena Party.

As soon as he joined the party, Arjun established himself as a Public Leader by contributing to the party’s welfare initiatives. He was designated a Party Worker and a Social Worker by party officials in recognition of his efforts and hard work.

Arjun was recognized as a significant strategist for his role as a successful party activist. He follows Janasena Party principles and ideologies. He took part in all Movements and Dharnas for the welfare of the party.

-Arjun participated in Dharnas and Deekshas for development of society.

-He conducts awareness of voting by telling that Exercising the right to vote is one of the most important duties of a citizen in a democracy.

-He provided financial assistance to the village’s needy inhabitants and also served them in other ways when necessary.

-He has performed many social activities in the village such as providing food and fruits to the Old aged and Orphan Children, Mineral water.

-He provided his financial support to the poor people in the village and also donated a certain amount to the merit students for their higher education.

Arjun’s Contribution during the Pandemic-

-Arjun Nayak served even during the Covid Crisis. He gave his helping hand to the public being Janasena Leader. 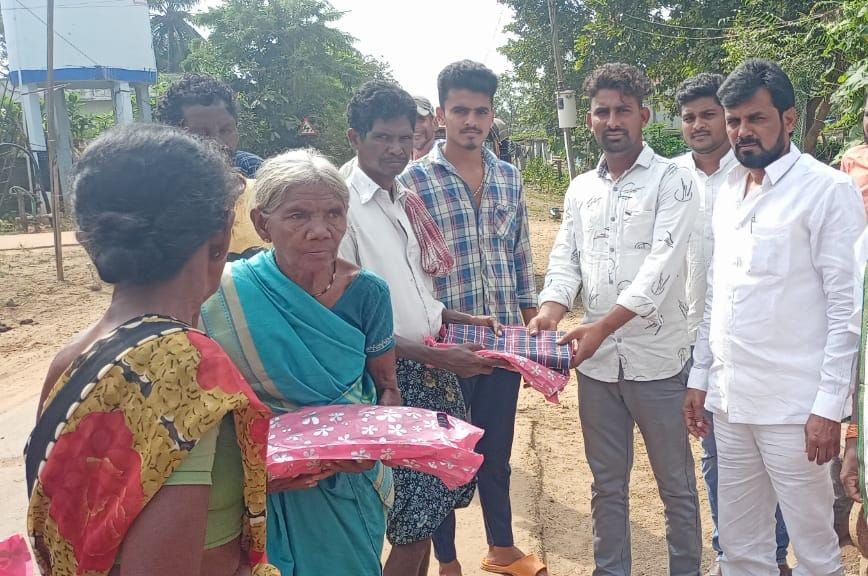