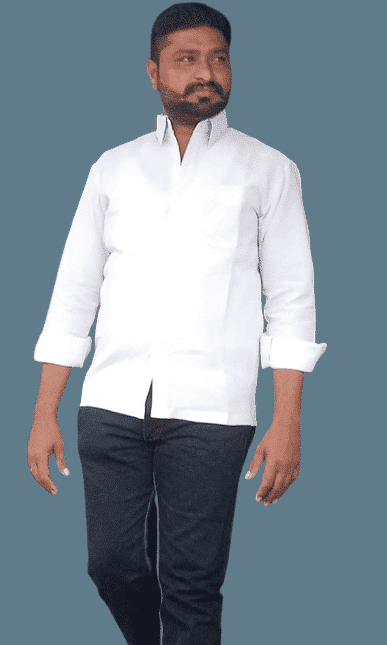 Arjun Gajavelli is an Indian Politician belonging to the Congress Party. He is a Prominent Congress Leader with plenty of experience in the Political field. He is the Congress Kondadalam Yuvasena President from Jayashankar Bhupalpally district.

He was born on 28th August 1987 in Choutuparthi village. His parents were Sarayya and Venkatalakshmi.

Arjun obtained his Board of Secondary Education at Zilla Parishad high school, located at Gopalpur. From 2004-2006, he earned his Intermediate from Govt junior college.

Prior to taking an active role in politics, he led a successful life as a Businessman. He has his own Business Radium Works.

After his education, Arjun debuted in Politics. His desire for Social Service, and to do his part in the country’s development led him into Politics. In 2010, Arjun officially entered into Politics with the Yuvajana Shramika Rythu Congress Party(YSRCP).

Arjun made a huge contribution to the Party’s growth by attending every event. He was named an Active Leader by Party Officials who recognized his ability as a social worker and party worker to aid the people in any manner possible at any given moment.

He was selected and served as a Member of Sri Vidhyarthi Vibhagam. Arjun switched from the YSRCP Party to the Congress Party in 2013 and took party responsibilities.

Due to certain circumstances, Arjun left the Congress Party. He joined the Telangana Rashtra Samiti(TRS) party in 2015 and worked as a Party Activist.

Arjun is a Devoted Supporter of Konda Muralidhar and Konda Surekha, the senior leaders of the Congress Party. He respects his beliefs and follows in their footsteps.

Service  by Arjun being  a  Social Activist:

Arjun’s effort during the Pandemic

-As a responsible leader Arjun gave his contribution even during the covid time. In the Pandemic Period, he distributed fruits, food packets, and water bottles to the road siders and also distributed blankets to them.

-Arjun put his effort to serve people even during the covid second wave. He distributed vegetables and fruits to the village people and needy people. 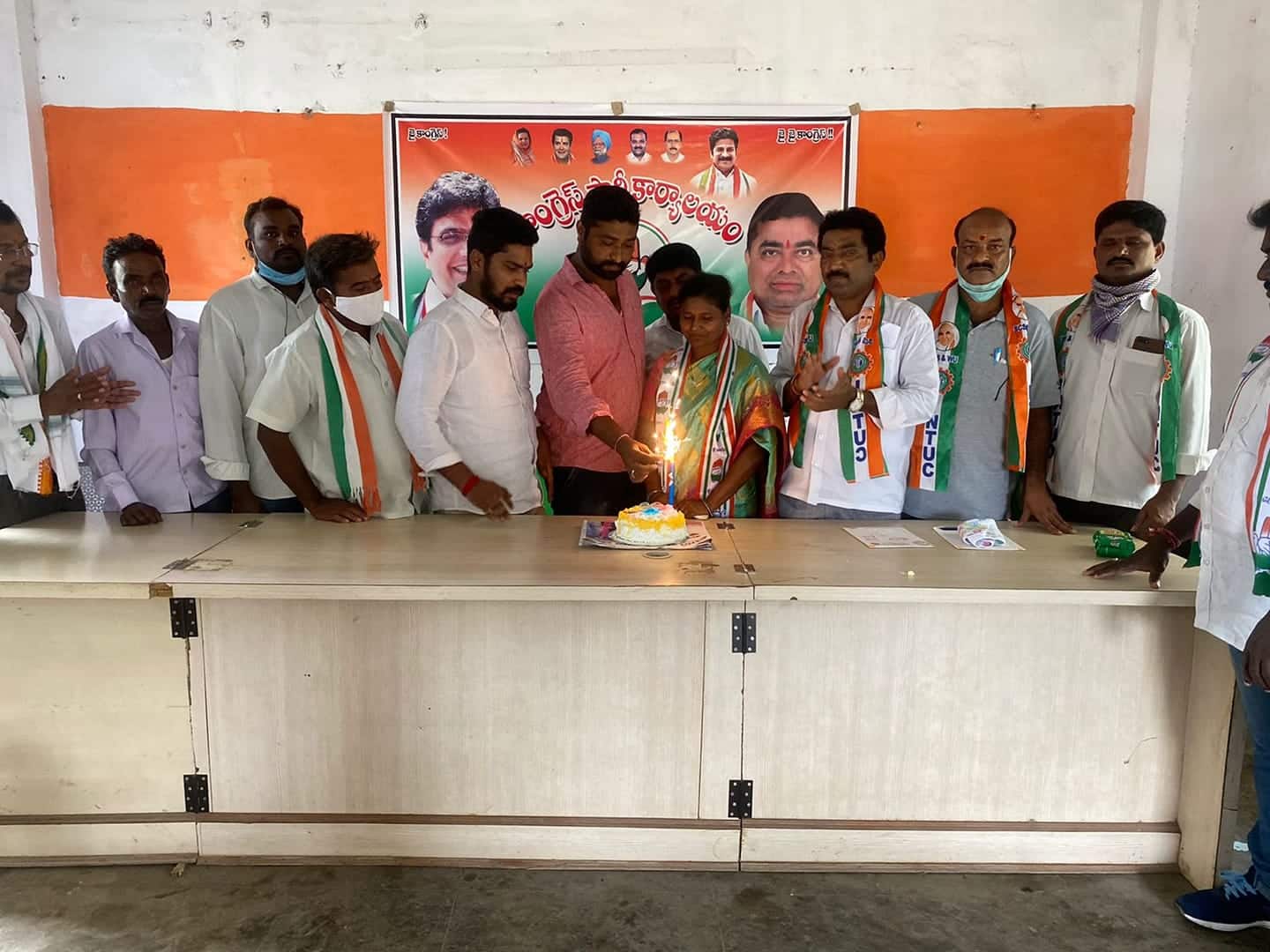 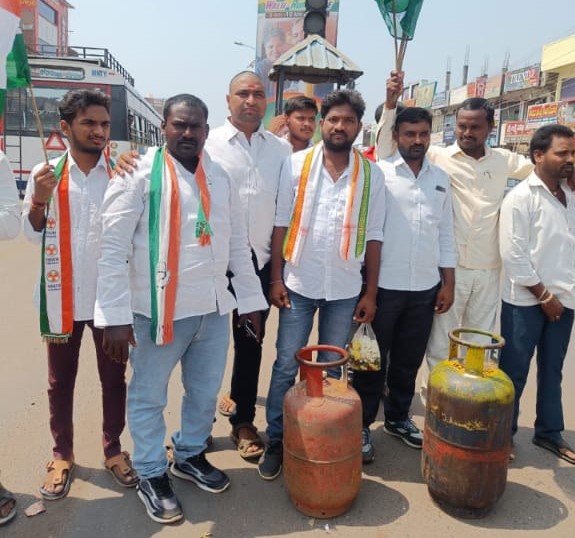 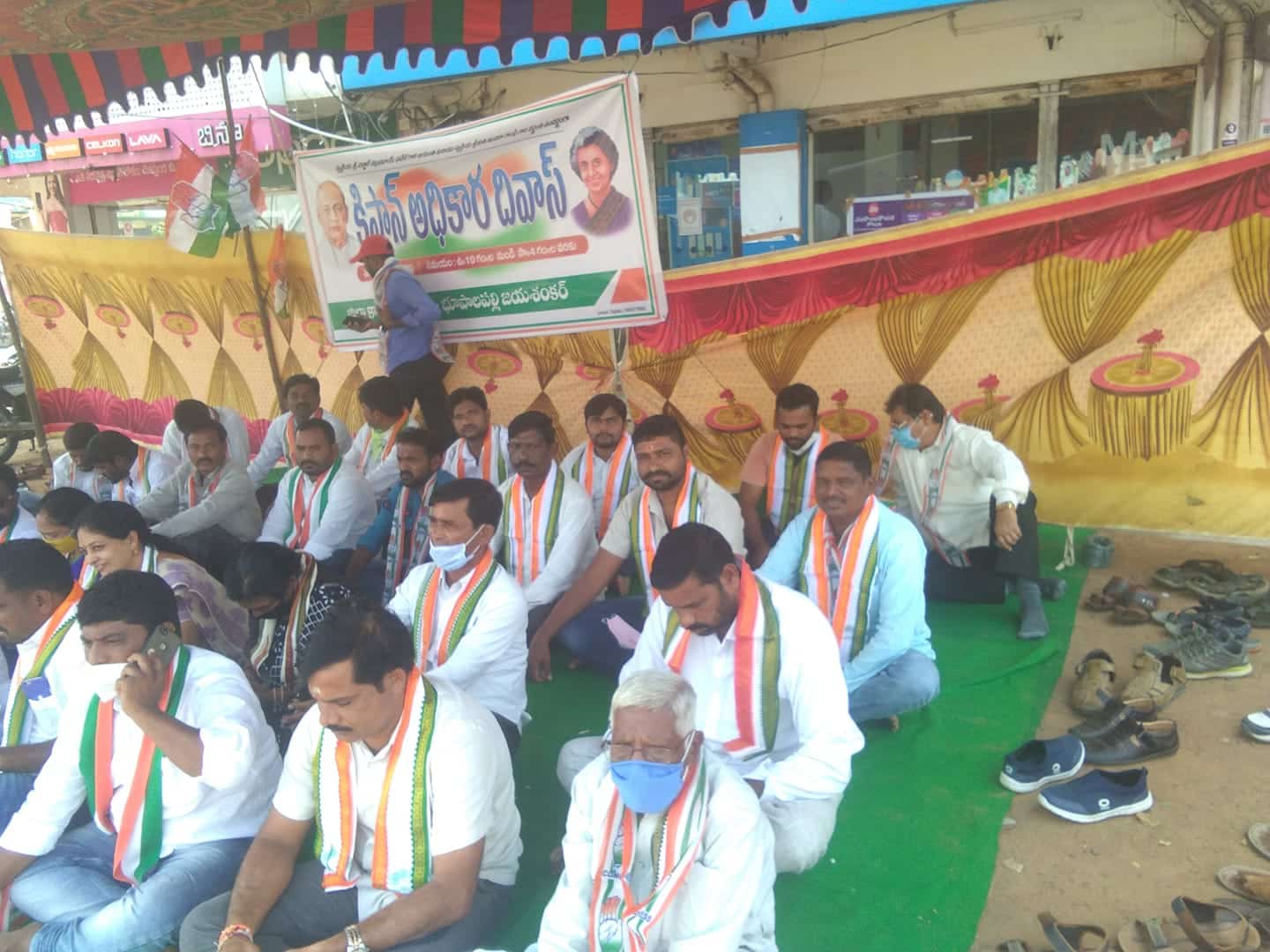 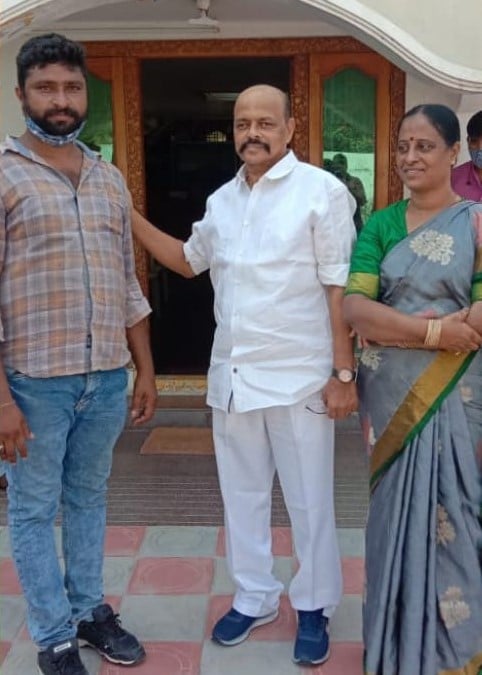 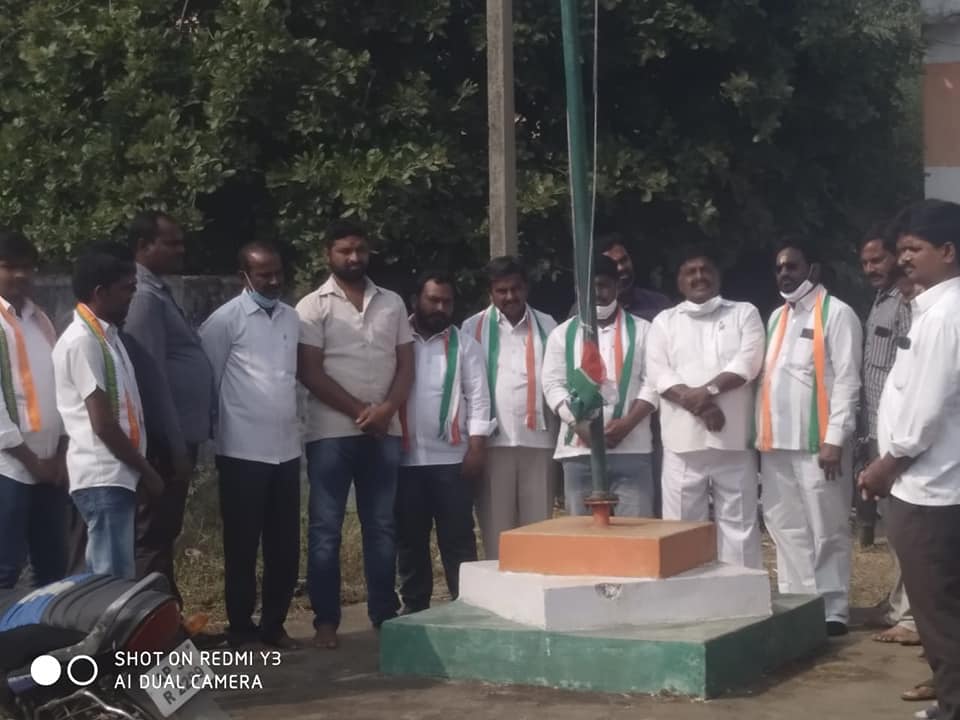 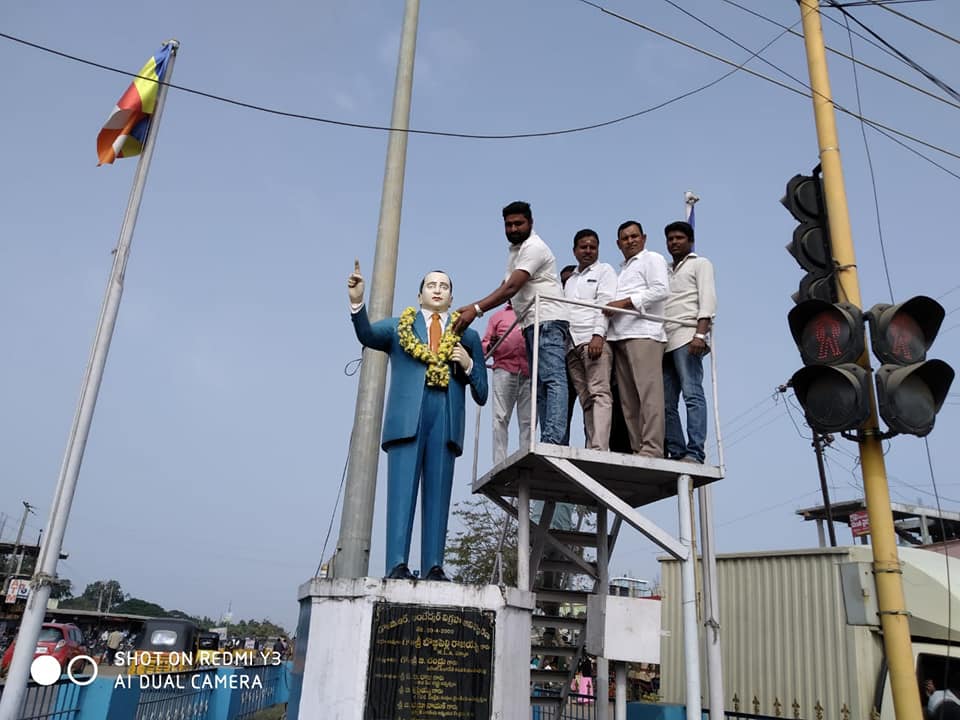 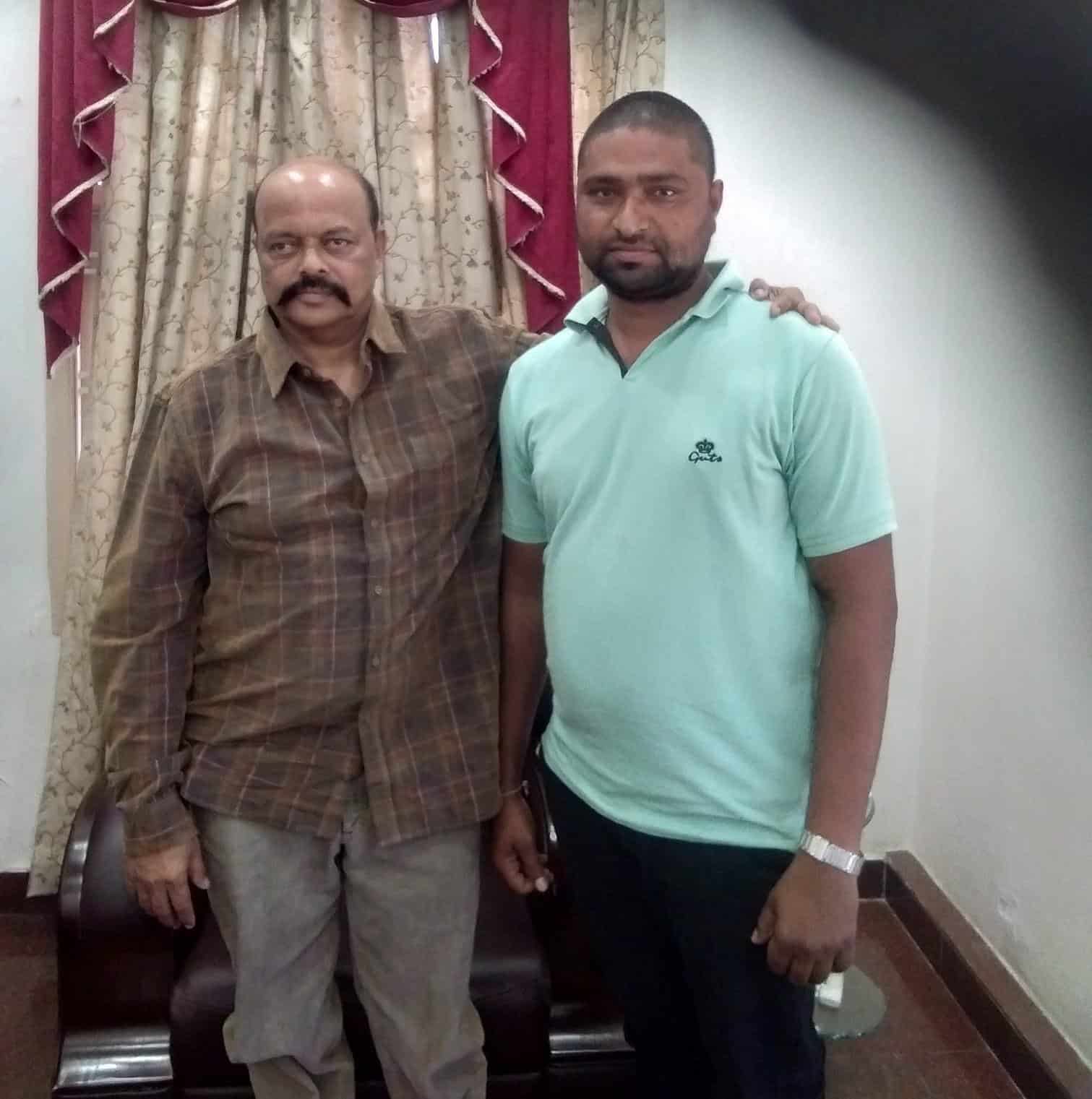 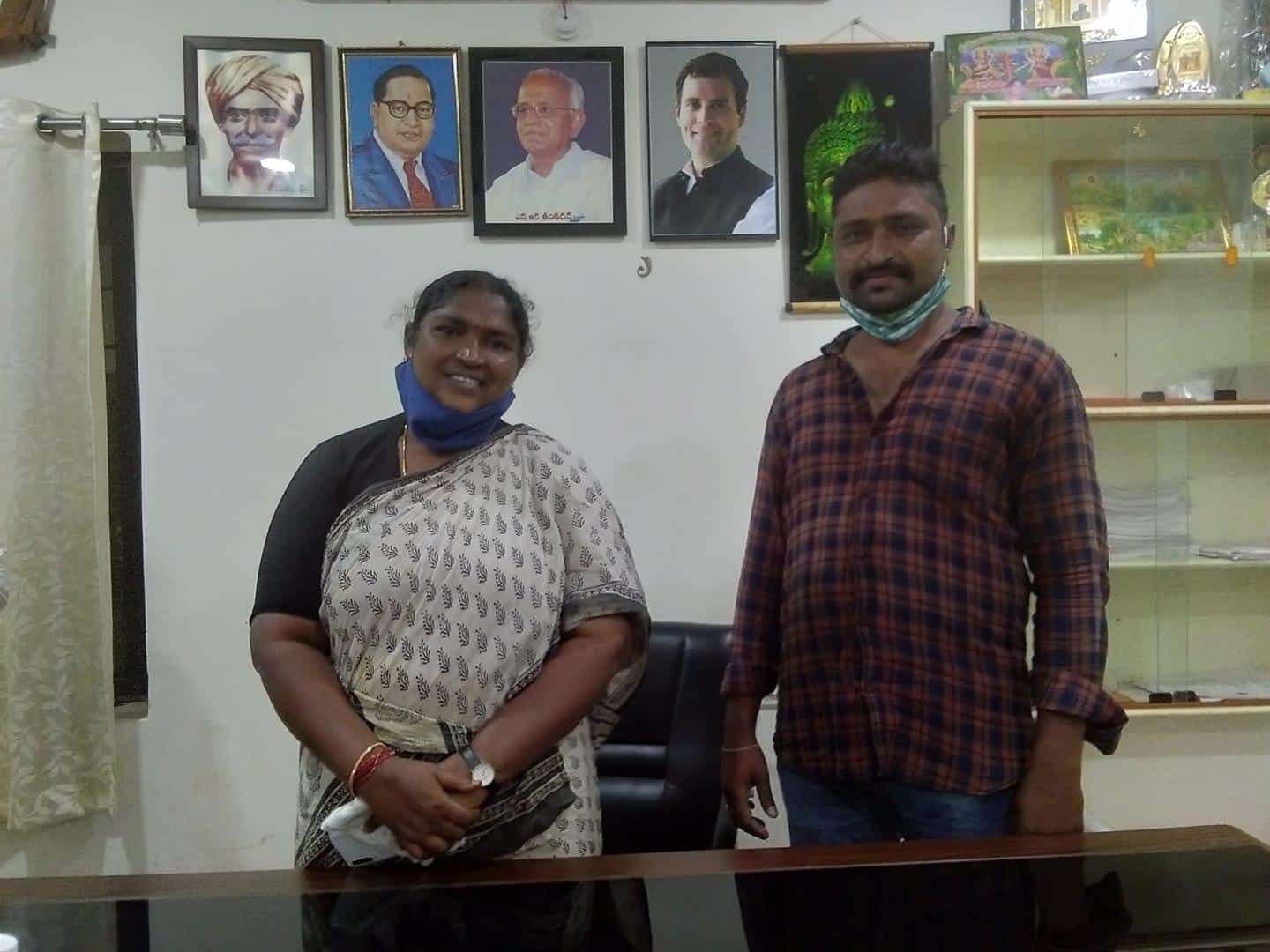 Arjun involved in a variety of Congress Party  Events