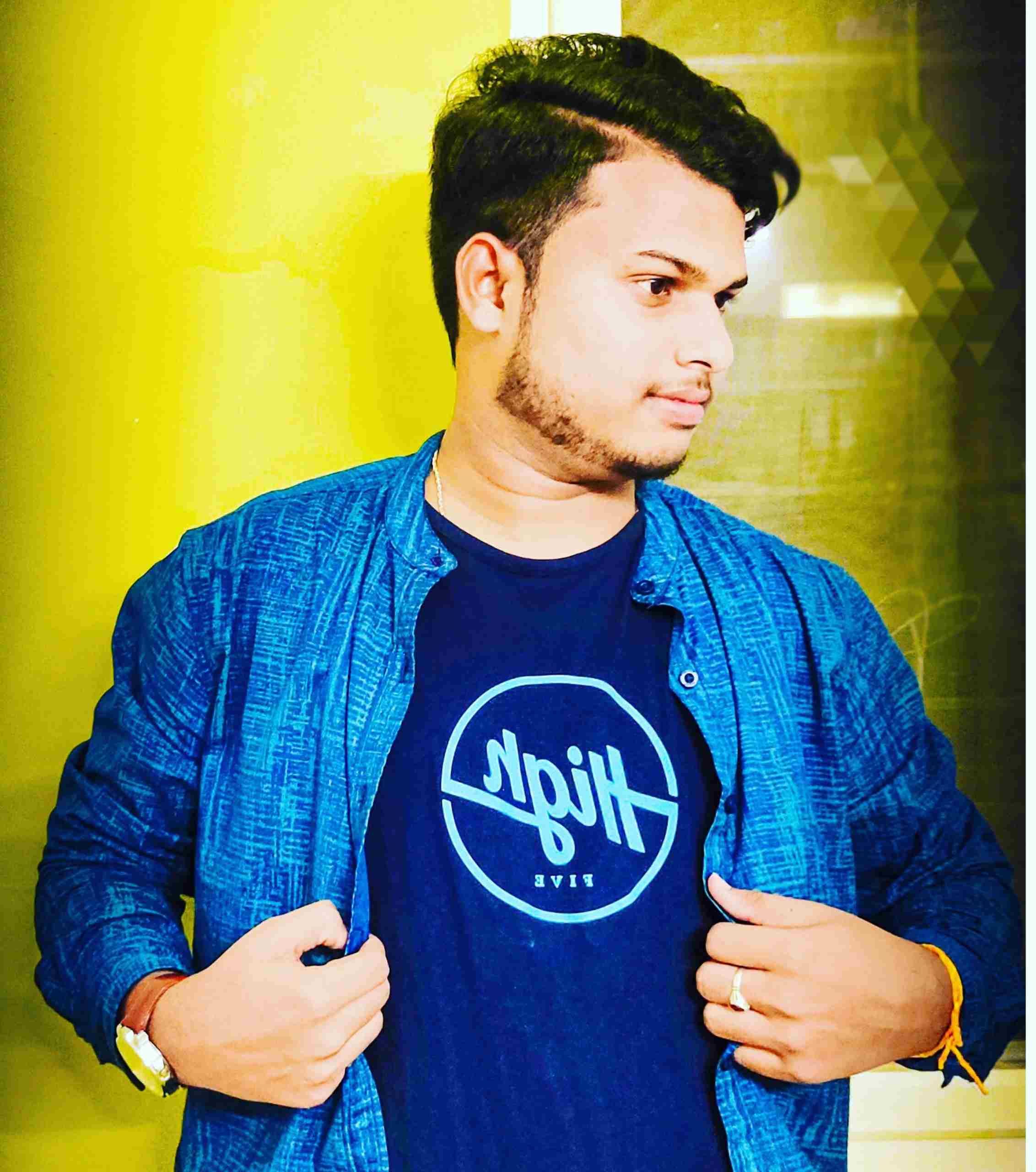 Arigela Krishna Balaji is an Indian Politician and current Janasena Party ward Member for the 10th Ward from Peddauyyalavada village of Darsi in the respective state of Andhra Pradesh.

On the 19th of July 2001, Krishna was born to the couple Mr. Arigela Venkateshwarlu and Mrs. Arigela Samrajyam in the Village of Peddauyyalavada in Darsi Mandal from the Indian state of Andhra Pradesh.

He is pursuing his Graduation with a degree of Bachelor from Degree College situated at Narasaraopet affiliated with Sri Krishna University, Andhra Pradesh.

During his stint in education, in the year 2014 Krishna Balaji commenced his political party by joining the Janasena Party which was founded by Tollywood actor and politician Pawan Kalyan.

In the year 2016, he exposed his leadership skills by serving as the Party Activist and working comprehensively all the time for the welfare of humankind. As being a part of Janasena, Krishna expressed a keen interest and performs every activity for the recognition of the respective party.

In recognition of his continued service in the year 2021, the party not only promoted him to the position of Ward Member for 10th Ward of Peddauyyalavada village of Darsi Mandal from Janasena but also increased his responsibilities to discharge his duties.

He staged a Dharna on the issues raised on the Steel Plant which is resided at Vizag in the Indian State of Andhra Pradesh.

He fought and solved every single problem faced by the students in the schools and Colleges.
Krishna mainly focused on students like Fee reimbursement and Scholarships, issues and worked hard to ensure that scholarships were granted to students immediately.

-Paving Roads-
He took part in village development operations with the additional assistance of Janasena Leaders.
He Participated in the Village development activities in the village like laying of CC Roads, Digging of Borewells, Putting up Street Lights, Clearance of Drainage systems, and Solving water Problems.

-Setting Up Street Lights-
The roads in the village were widened at the corners due to heavy rains, assuming that there was a possibility of accidents due to the narrowness of the roads. As part of the development program in the village, Street Lights were set up.

-Haritha Haram-
Krishna took an active role by participating in the Haritha Haram Program and donated plants to each house in Peddauyyalavada Village.

Krishna organized a Blood donation camp and donates blood to the extreme people.
This has started with the thought of no INDIAN should die with lack of blood and by implementing into reality started a group with countable members and started donating all the blood- Normal groups, Negative Groups, Rare Groups across INDIA with the help of donors. 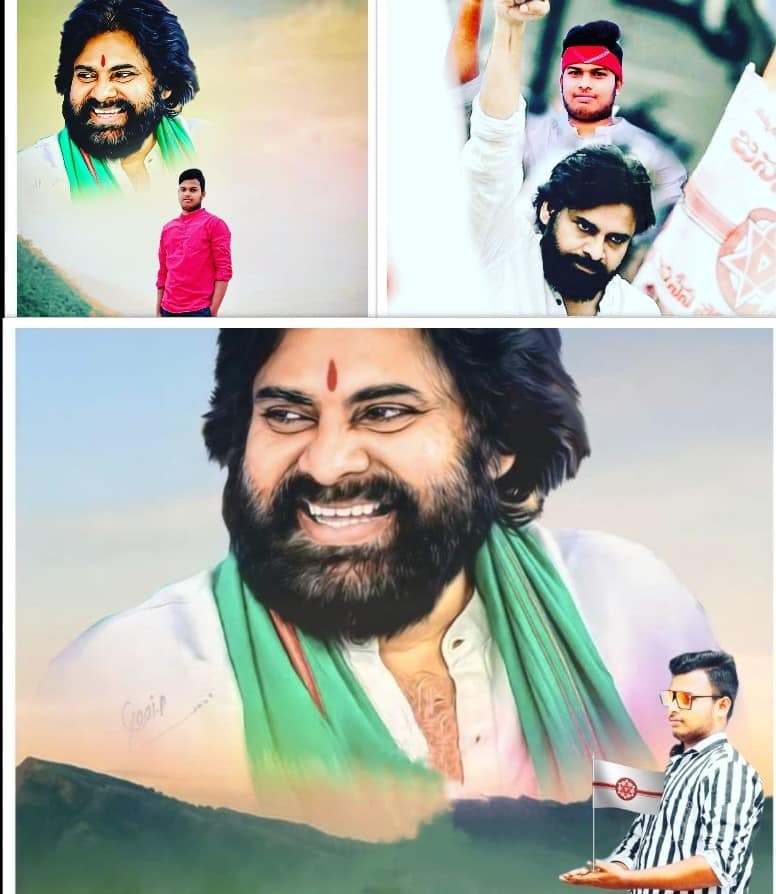 The desire to enter politics from an early age and to serve the people in a modest manner was deeply ingrained in his mind. At such a young age, even though he is a student, he gets into politics by following the footprints of Tollywood actor, and Politician Pawan Kalyan and gains the admiration of the people by courageously moving forward in the face of any manipulation.
As a Social Worker, he serves society with the mission of accumulating consciousness among the poor through innovative livelihood activities, striving for a corruption-free society, and ensuring order and responsibility in all actions aimed at improving the weaker sections.

For 10th Ward, From Janasena