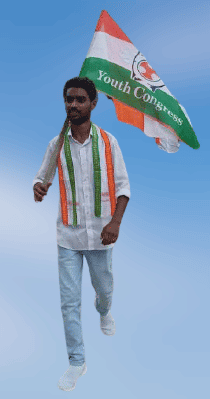 Arakilla Parameshwar Rao is an Indian Politician and Active Member of IYC Of Utnoor in Adilabad District from the Political Party INC.

On the 20th of August 1998, Parameshwar Rao was born to the couple Mr. Arakilla Ashok and Mrs.Arakilla Jayasri in the Village of Lakkaram in Utnoor Mandal of Adilabad District in the Indian State of Telangana.

In the year 2014, Parameshwar Rao acquired his Secondary School of Education from Sri Phulaji Baba School of Excellence located at Utnoor in Adilabad District.

He completed his Intermediate of Diploma Course in 2017 from Government Model Residential Polytechnic College placed at Utnoor of Adilabad.

He attained his Graduation degree in 2020 from Government Degree College(SDLCE) located at Warangal.

While he was studying Intermediate, Parameshwar Rao began his Political Career by entering the National Students’ Union of India(NSUI) the student wing of the Indian National Congress (INC) often called a Congress Party to solve students’ problems.

On the one hand, he is continuing his education and on the other, he is desperately fulfilling his responsibilities as the NSUI Member.

In addition to his primary responsibilities he appointed and served as a Constituency Student Federation President which has been established for self federation agency students and Youth of Khanpur to ensure that the initial and subsequent tasks run smoothly by doing his part to alleviate the hardships faced by the students.

He holds several positions in NSUI during the student phase and shows his solutions to every problem faced by the students by providing his support. Parameshwar Rao was later joined in the Indian National Congress (INC) Party in 2018 under the auspices of Khanpur MLA Candidate with the purpose of addressing the people’s political requirements while also presenting a modest service.

He improved his work ethic in 2018 as a Youth Congress Member from INC to promote the best approach towards the need for balanced and integrated development in Society by doing his part to mitigate the difficulties experienced by people.

In 2021, For dedication towards the work and service, the party allowed him as the Town President of Utnoor in Adilabad to continue his duties and serve people all the way.

At Present, he was serving as an Active Member of the Indian Youth Congress and striving hard for the growth and development of the party and the welfare of the people. 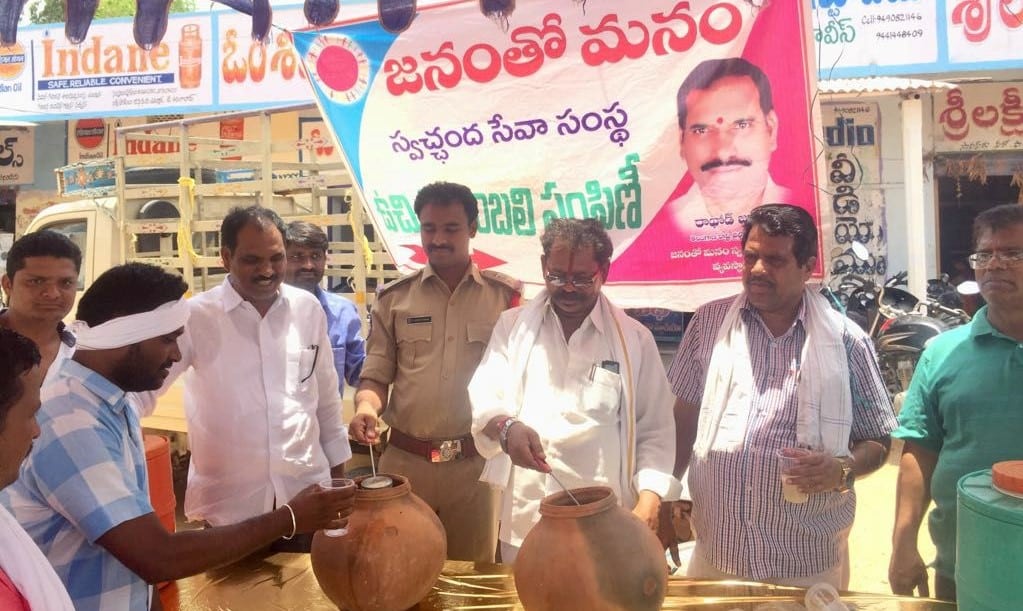 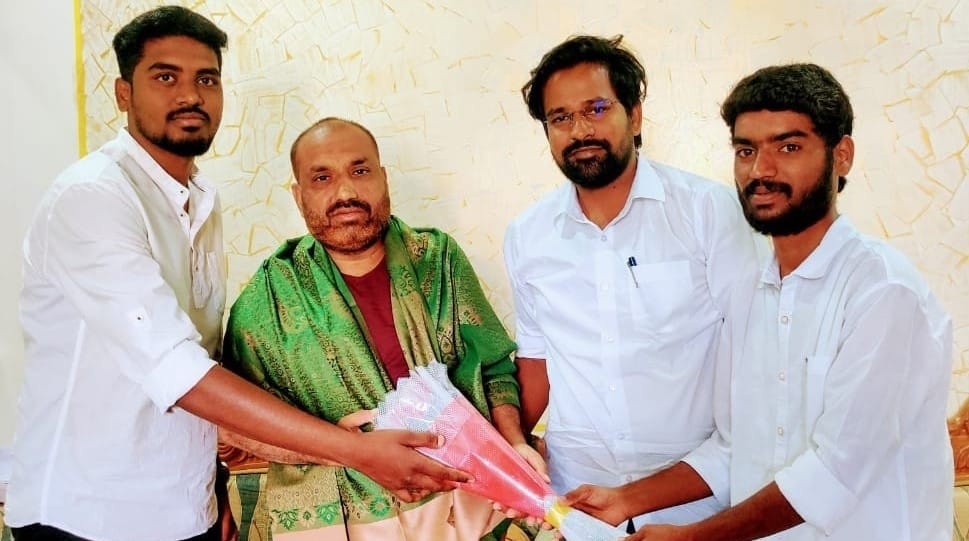