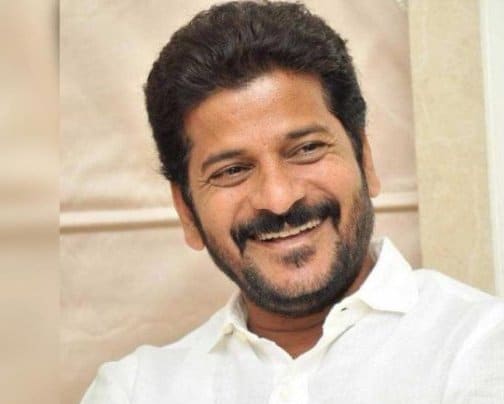 Anumula Revanth Reddy is an Indian politician from Telangana currently serving in the designation as President of Telangana Pradesh Congress Committee Party.

He is the Member of parliament in the 17th Lok Sabha, from the Indian National Congress representing the Malkajgiri constituency.

He was born on 08-November-1969 and raised in the census town of Kondareddy Pally of Mahabubnagar district.  His Parents were Anumula Narshimareddy & Ramachandramma.

He attained graduation by picking a Bachelor of Arts from A.V.College resided at Osmania University in 1992. Since his school days he is passionate about politics.  He was a leader of the Student Union during his educational career.

He got married in 1992 at the early age of 24, Revanth married a former central minister and Congress party Senior Leader Jaipal Reddy’s brother’s daughter. He was a member of ABVP while he was a student.

Later in 2004, he began his political career by joining the Telugu Desam Party (TDP) founded by N.T Rama Rao who is an Indian actor, producer, director, film editor, and politician and also who served as Chief Minister of Andhra Pradesh. Revanth won a ZPTC election in Midjil Constituency as an Independent candidate in 2006.  He was elected as a Member of the Legislative Council(MLC) as an independent candidate in 2008.

From 2009-2014,  he was Served as the Andhra Pradesh Assembly (MLA) from Kodangal Constituency with 46.45% Votes. He declared his assets in the election affidavit as 3.6 crores with 73 lakhs liabilities. During his first term of office, he commenced the construction of the Kosigi bus depot and also a polytechnic college.

In the 2014 general elections, He elected to a Member of the Telangana Assembly (MLA) from Kodangal Constituency with a majority of 14,614 votes.

He was elected as Floor leader of the Telugu Desam Party in Telangana Legislative Assembly.

Revanth Reddy Left Telangana TDP and joined the Indian National Congress Party(INC). In 2018, he was appointed as one of the three Working Presidents of the Telangana Pradesh Congress Committee.

In 2019, Revanth Reddy won the Lok Sabha (MP) seat of Medchal–Malkajgiri by a margin of 10,919 votes and securing 38.6% votes. He contested a ticket from Indian National Congress Party.

Recently, Revanth Reddy elected as president of the Telangana Pradesh Congress Committee (or Telangana PCC) is a state unit of the Indian National Congress (INC) in the representing state of Telangana, India. 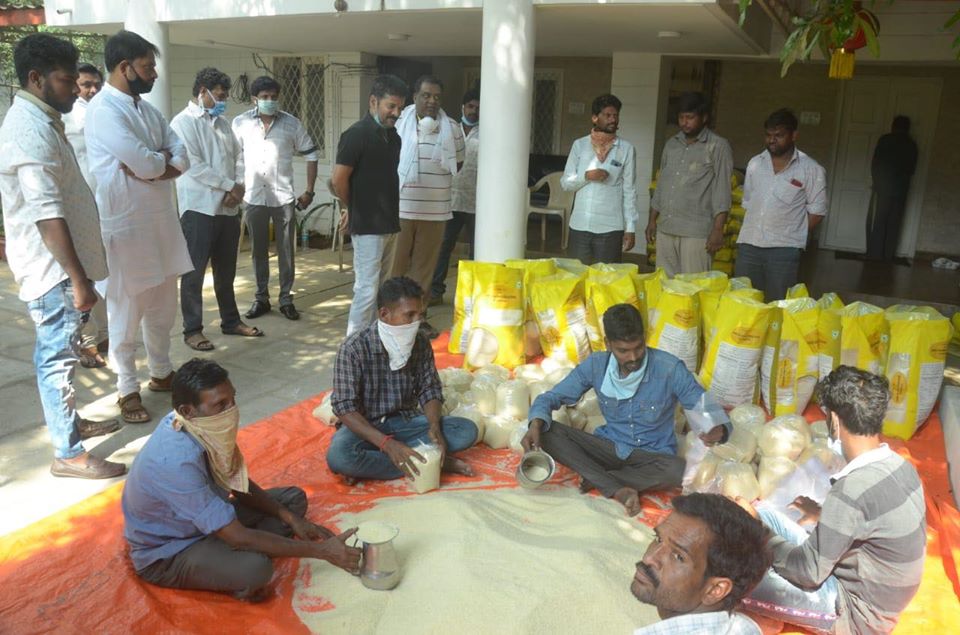 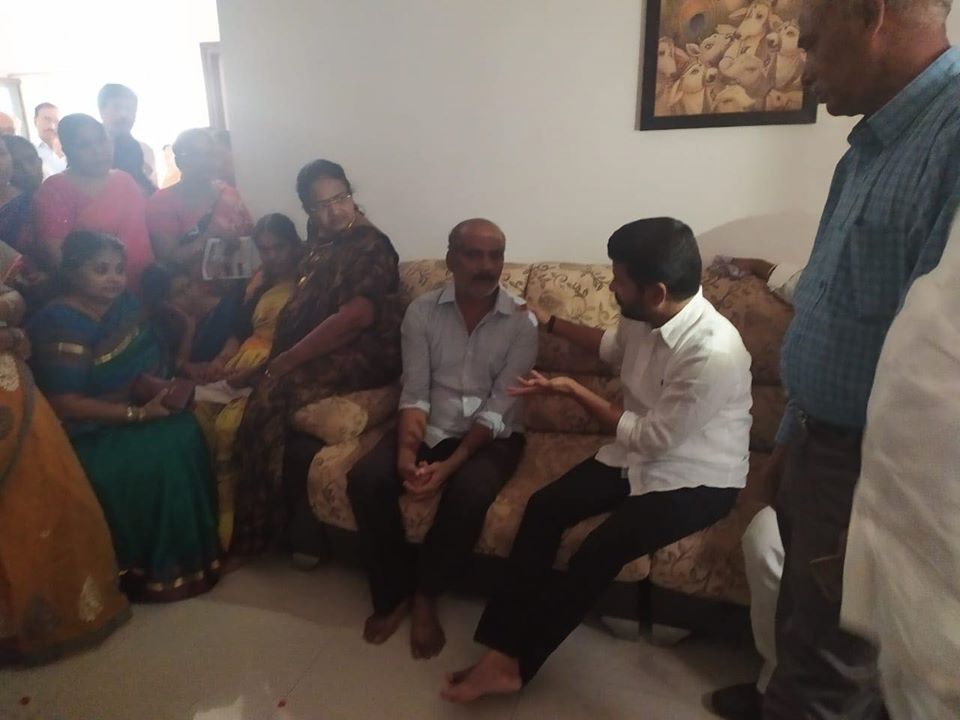 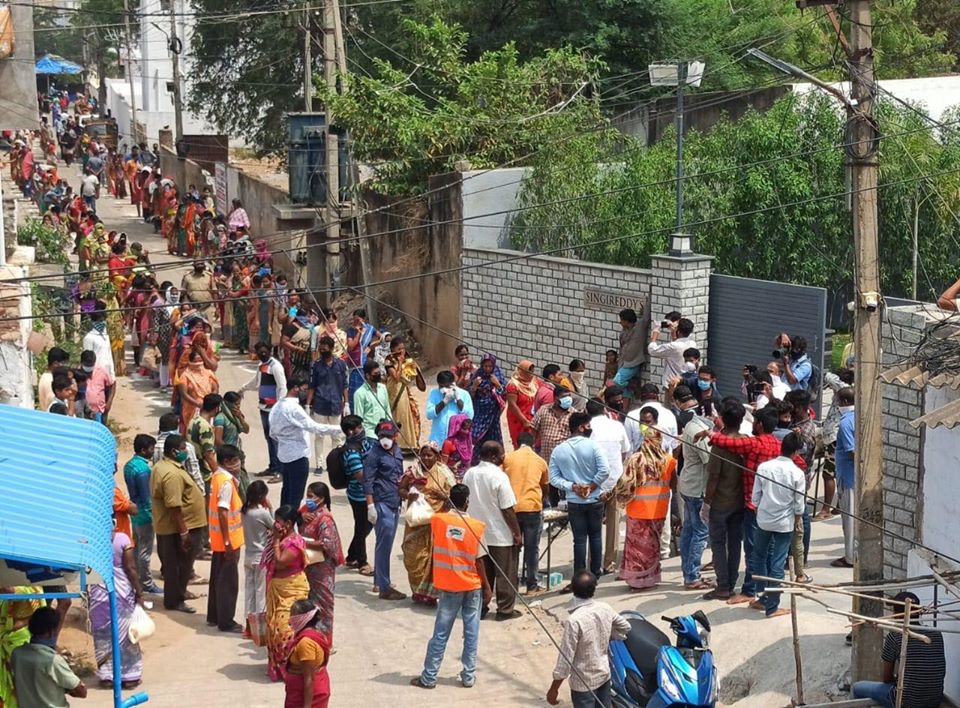 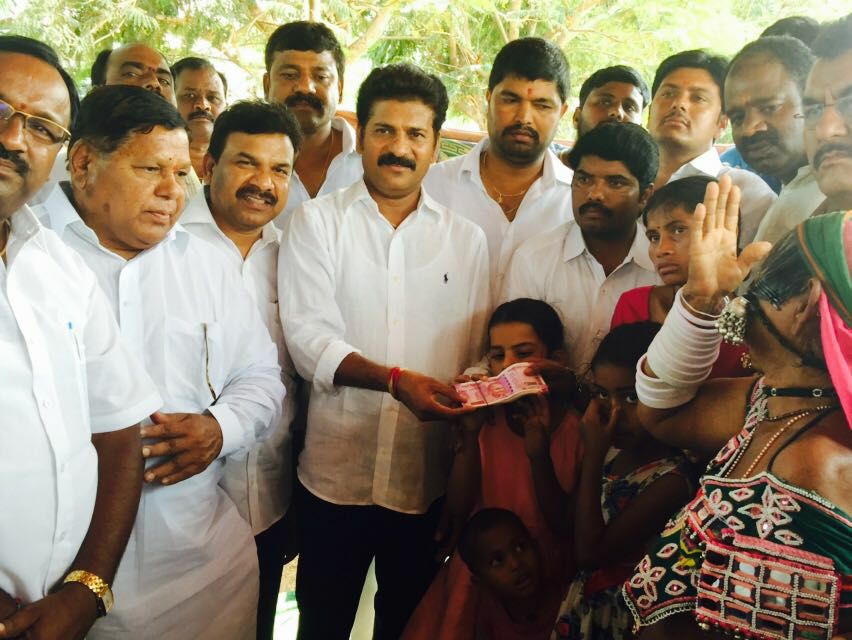 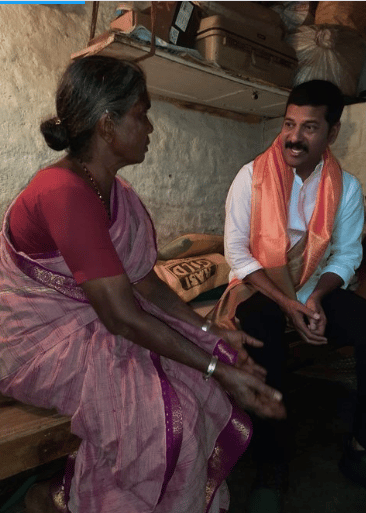 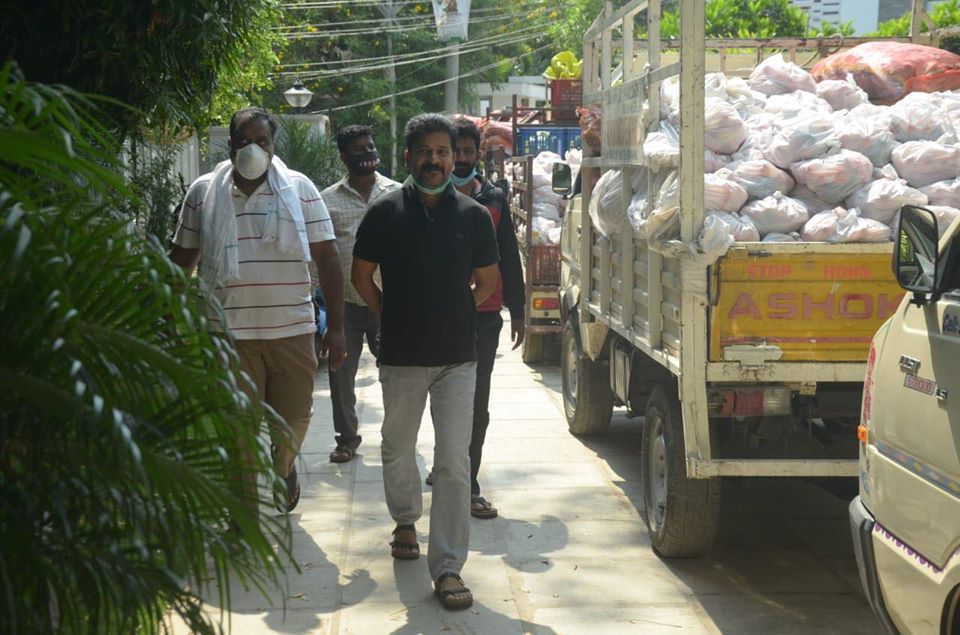 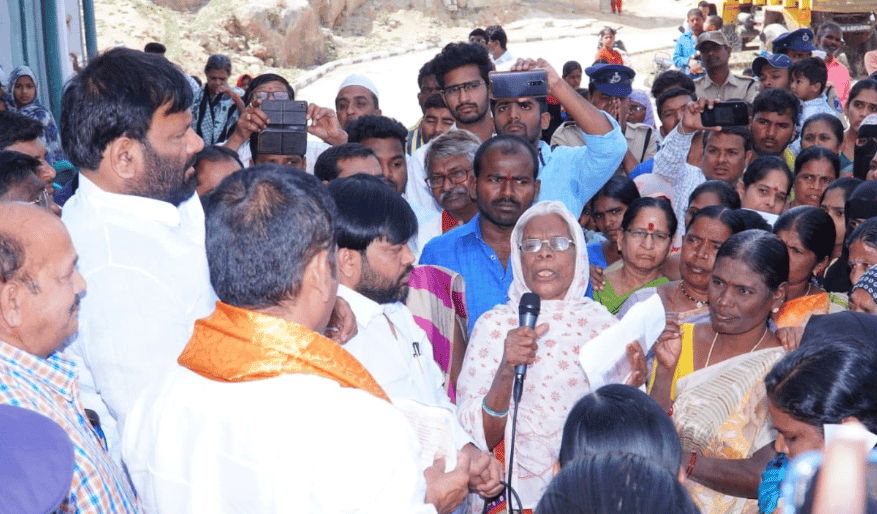 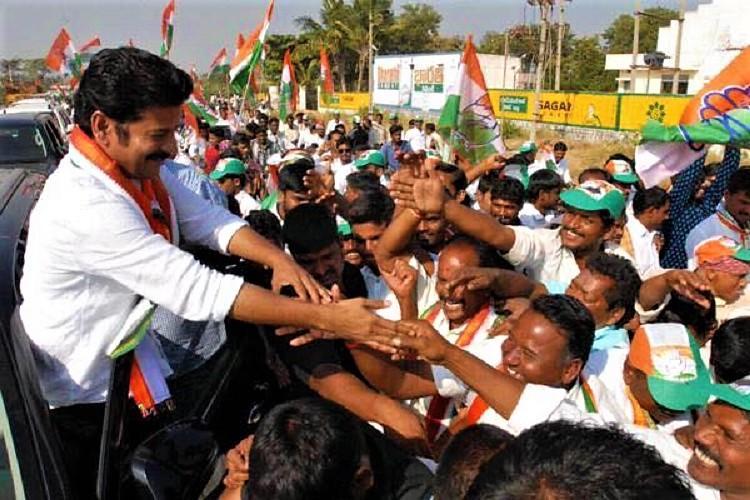 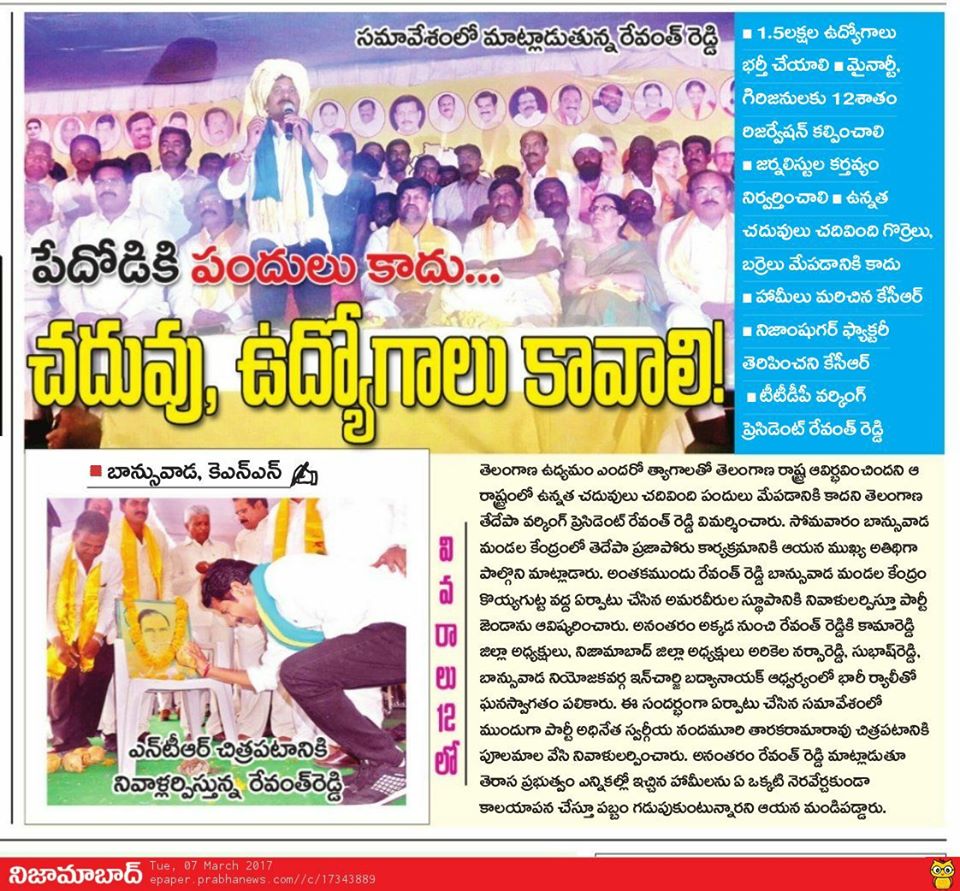 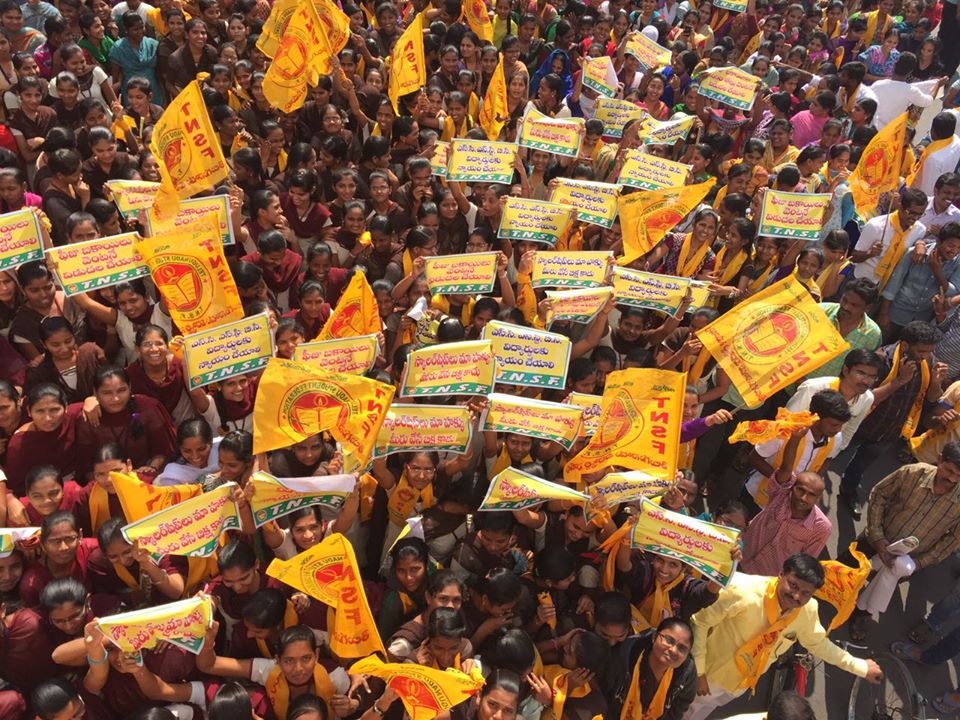 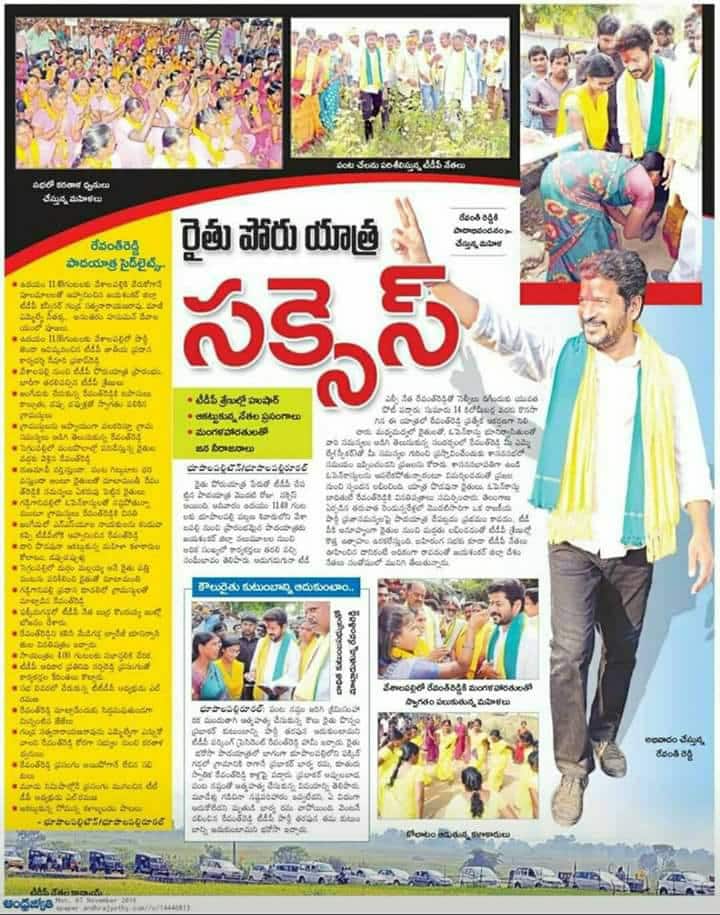 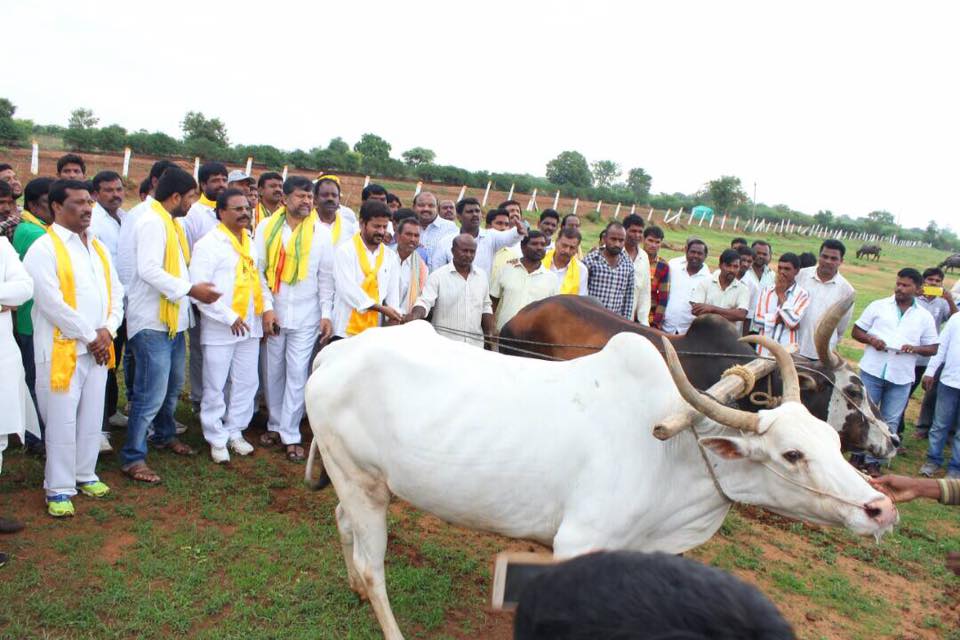 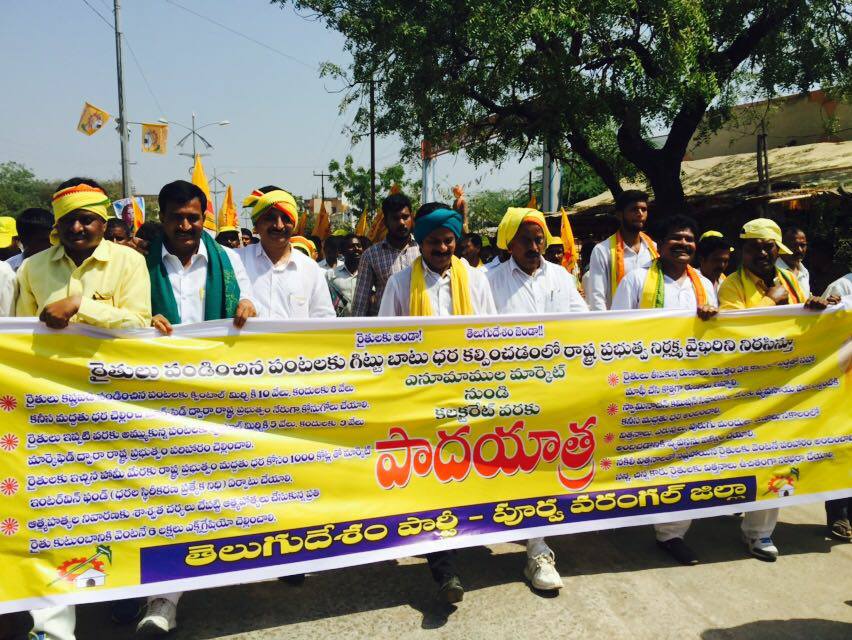 ABVP member while he was a student

in presence of Rahul Gandhi

Truly an emotional moment, our leaders shri @RahulGandhi and @priyankagandhi
console the victim’s mother and family whose daughter was brutally assaulted and killed and they couldn’t even have a glimpse of her body. @manickamtagore@kcvenugopalmp#SatyagrahaForOurDaughters pic.twitter.com/FQQRCqdyMi

Visited different areas of LB Nagar constituency that are badly affected by the rains.The root cause is of the encroachment of the lakes and it’s flow.@RahulGandhi @INCTelangana @IYCTelangana @TSNSUI @IYC pic.twitter.com/X1FxGFDrTQ

Inspection of railway under bridge at Malkajgiri today pic.twitter.com/teGZfuexjD

Thanking each and everyone for the immense support extended during my campaign without being bothered by the scorching heat or rain.. forever indebted. #everyvotecounts pic.twitter.com/yvsZwdjcQ9

Let’s take a minute to appreciate and stand in solidarity with our police department who are working against time and their own safety for our protection.. kudos for their services #stayhomestaysafe pic.twitter.com/gvHvqJHcZP

As a part of the #GreenIndiaChallenge, I challenge @MPsantoshtrs to not only advocate planting a tree but react immediately and take necessary action on the Nallamalla forest fire, which are the lungs of our state. pic.twitter.com/a0mi8Van8X