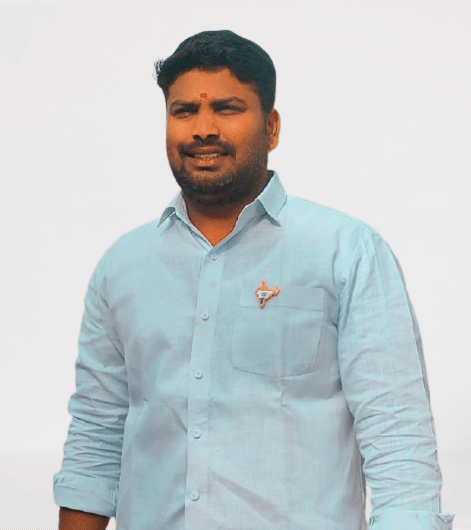 Antharam Kiran Mudhiraj is an Indian politician from the Southern Indian state of Telangana. He is serving as the BJYM District Vice President of Vikarabad.

He was born and bought up at Tandur, Which is a District headquarter of Vikarabad on 07-July-1989. His Parents were Raju & Lalitha.

In 2004, He received his Secondary Board of Education at Prathibha Residential HIgh School, Rasalpur, and Intermediate from the Vignan Junior College, Tandur.

Following the completion of his education, Kiran Mudhiraj was drawn into active politics by the Bharatiya Janata Party (often called BJP) with great zeal and the desire to serve the People in 2007.

As a BJYM Town President, he demonstrated his commitment to the people by continuously working for their well-being, Town development, and striving hard for the benefit of society from 2010-2011.

In 2013, He extended his service and work by being one of a Founder of the Uvajagratha Youth Association by further enhancing his responsibilities, always thinking about their welfare, and garnered great respect from the populace.

He was the Youth General Secretary in 2013 and started rendering service to the society, increased his responsibilities to address the problems faced by the People.

His ideological commitment and generous sincerity made him become a BJYM Assembly Convenor from 2016-2020 and continued to work hard for the betterment of society.

His ongoing dedication and genuine diligence earned him as the BJYM District Vice President of Vikarabad where he has worked tirelessly for the Party & people, since 2021.

Antharam family assists the needy selflessly in which few members are involved in politics. Antharam Lalitha is the Mother of Kiran Mudhiraj who is a Party Activist and has been serving as the Councillor. 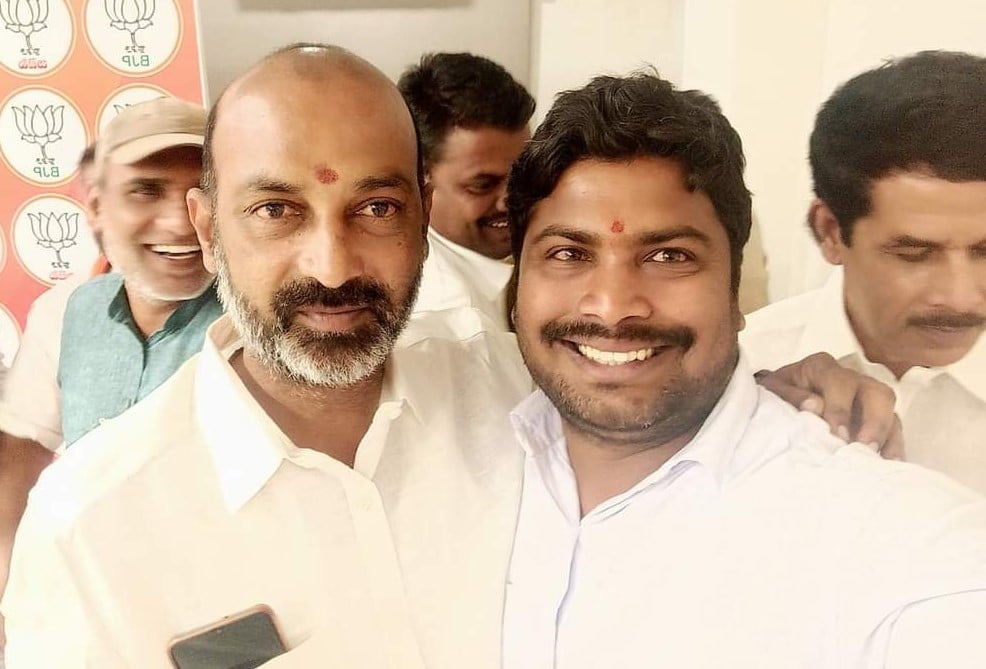 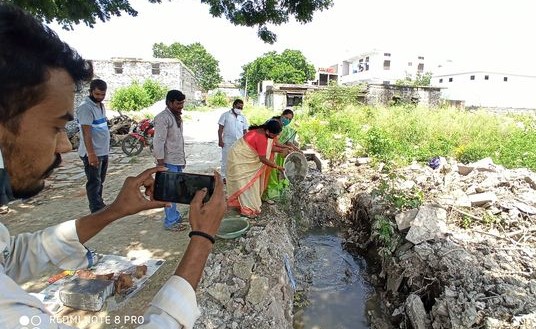 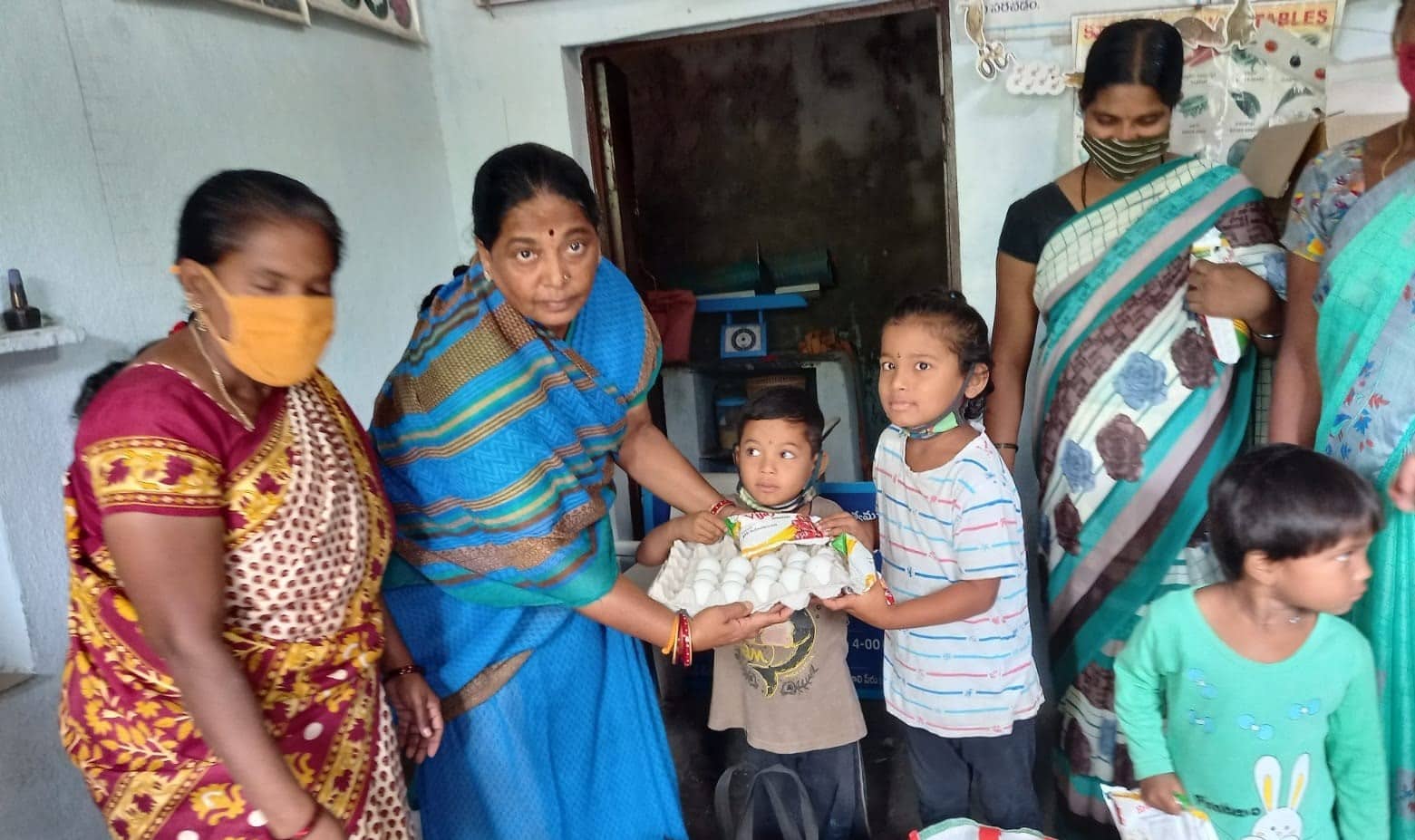 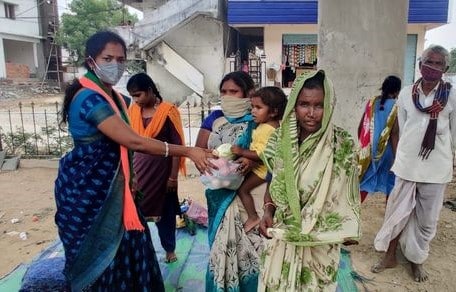 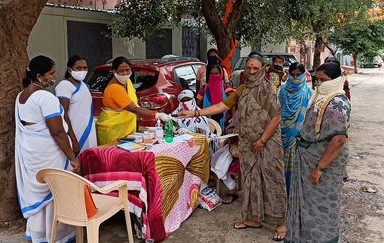 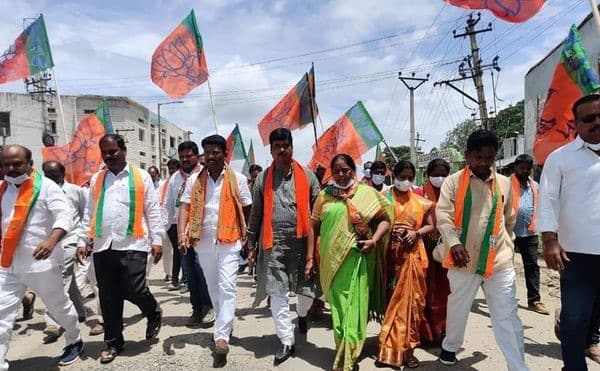 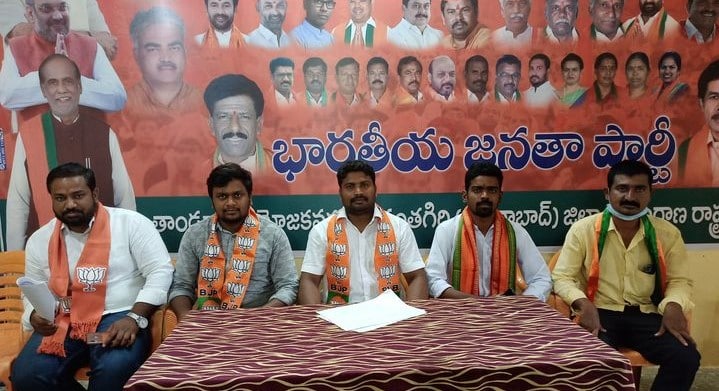 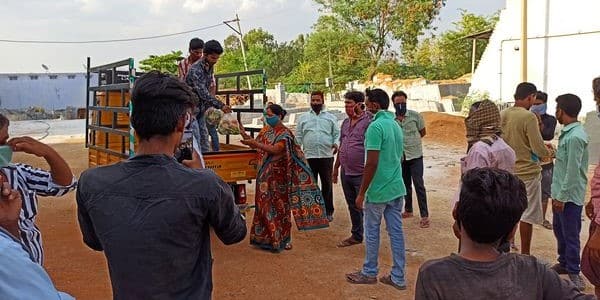 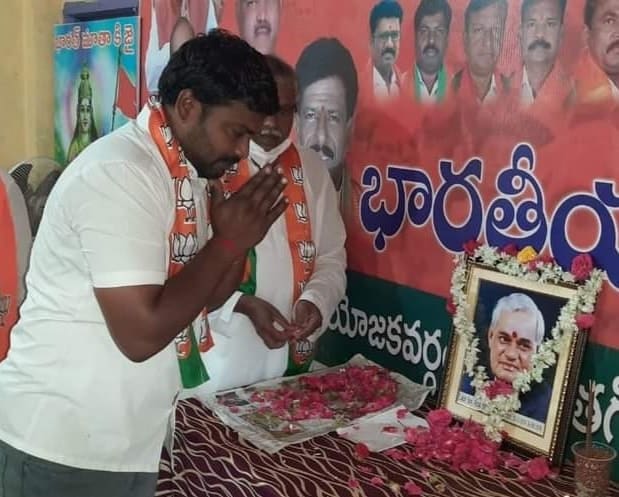 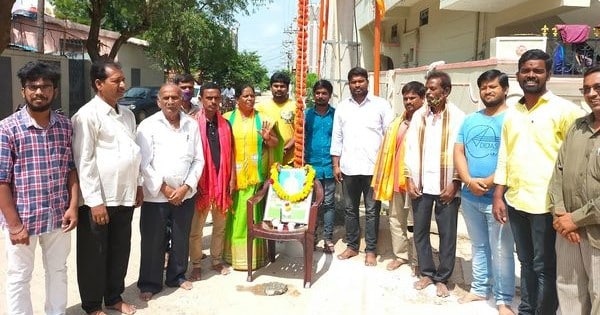 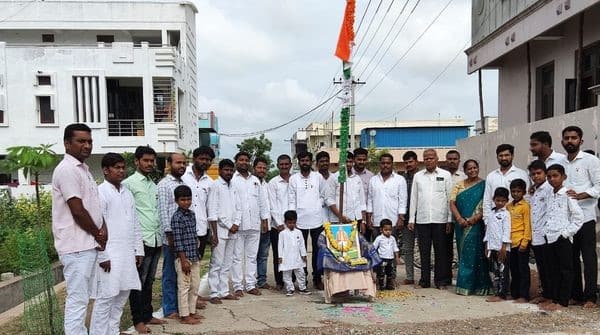 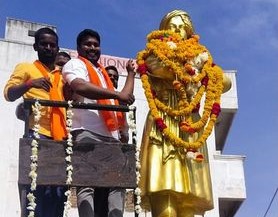 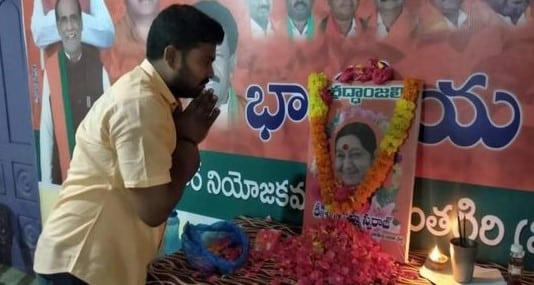 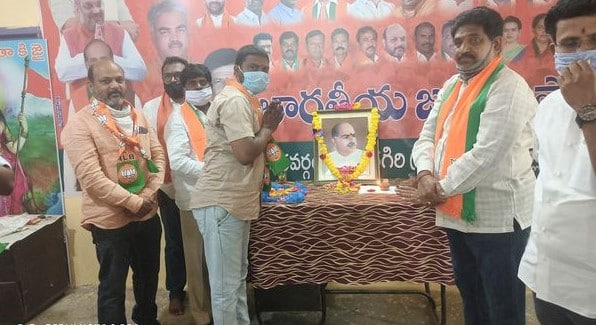 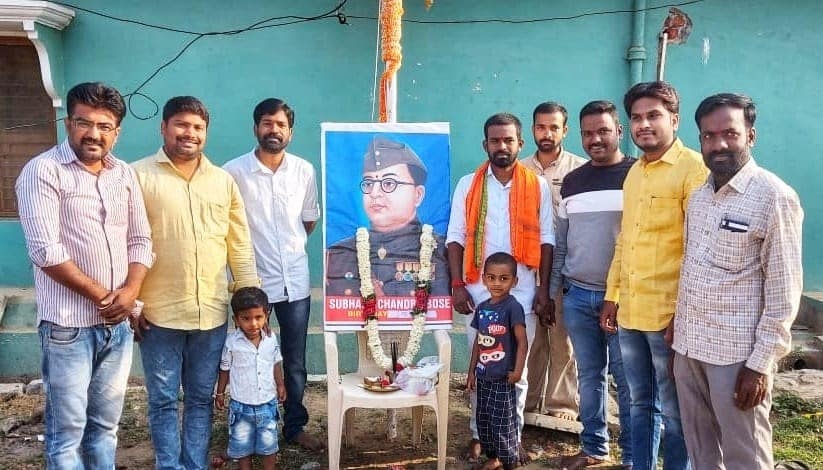