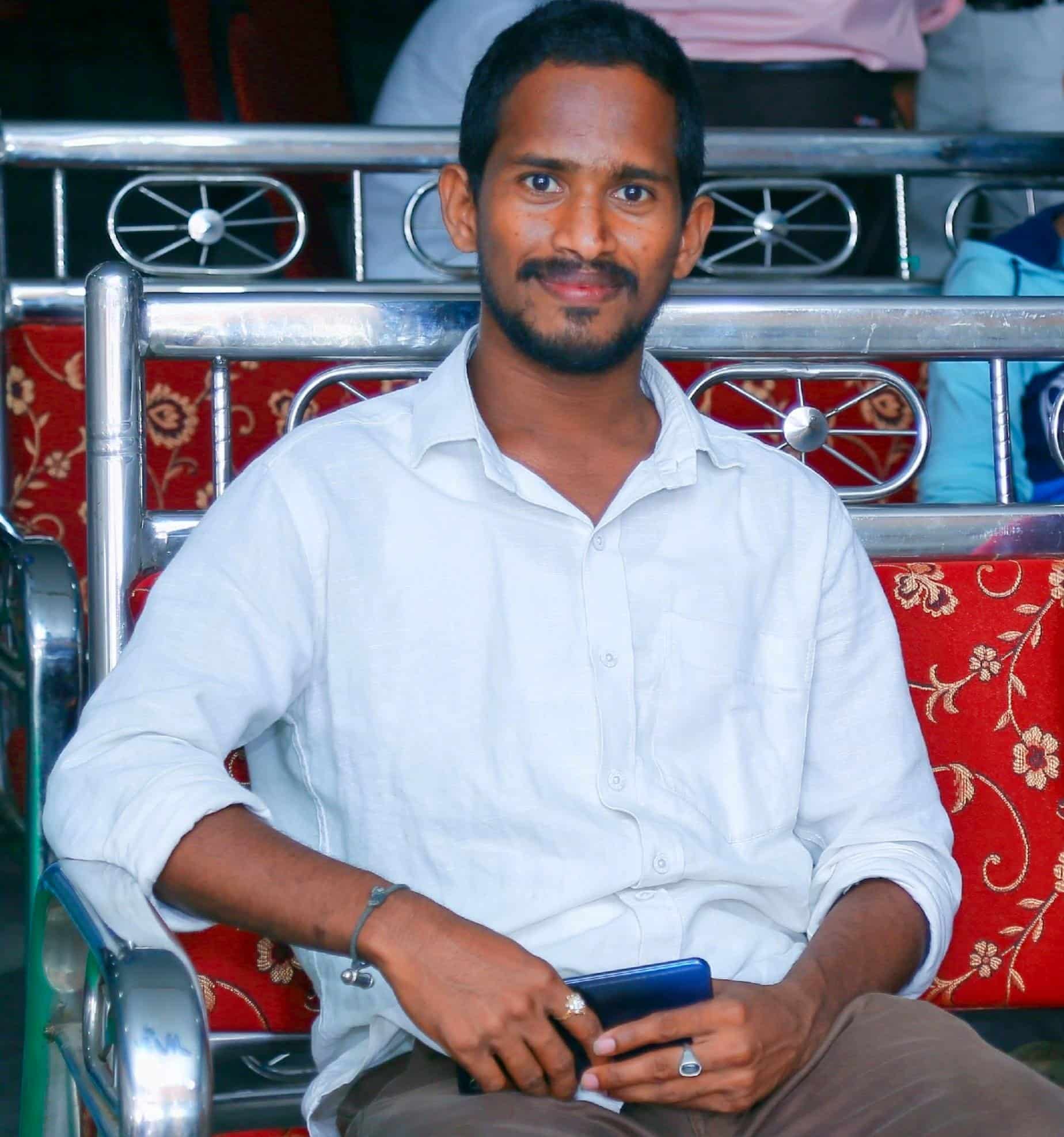 Annepu Sanjay Kumar is the District Vice President of Akhila Bharatha BC Samaikya Student’s Union from Srikakulam, Andhra Pradesh state. Sanjay is a leader who came into politics at an early age and gained recognition among the people as a public leader.

In 2010, Sanjay Kumar studied SSC at MH high school, Laxminagar. He completed Intermediate from Govt junior college, Amadalavalasa. In 2004, He did a Diploma in the stream of Mechanical from MBTS Govt. Polytechnic College, Nallapadu, Guntur.

Sanjay Kumar started his political journey with the Yuvajana Sramika Rythu Congress Party(YSRCP). He was working as Social Media Member since the party joins. He served as Village Volunteer for 3 months. He worked as a village volunteer and was well aware of the plight of the people.

YSRCP Senior Leader “Boddepalli Ramesh Kumar” is the Political Mentor of Sanjay Kumar. He would follow his ideologies.

As a Village Volunteer, Sanjay Kumar always took immediate action on people’s issues. He cleared the issues which are faced by the people like Aadhar card, pension issues.

In 2021, the party officially appointed him as District Vice President of Akhila Bharatha BC Samaikya Student’s Union from Srikakulam. After his election as district vice president, Sanjay Kumar said that his responsibilities had increased and that he would carry them out properly.

-Sanjay Kumar served even during the pandemic also. He provided essential commodities, Masks, Sanitizers to the village and poor people. 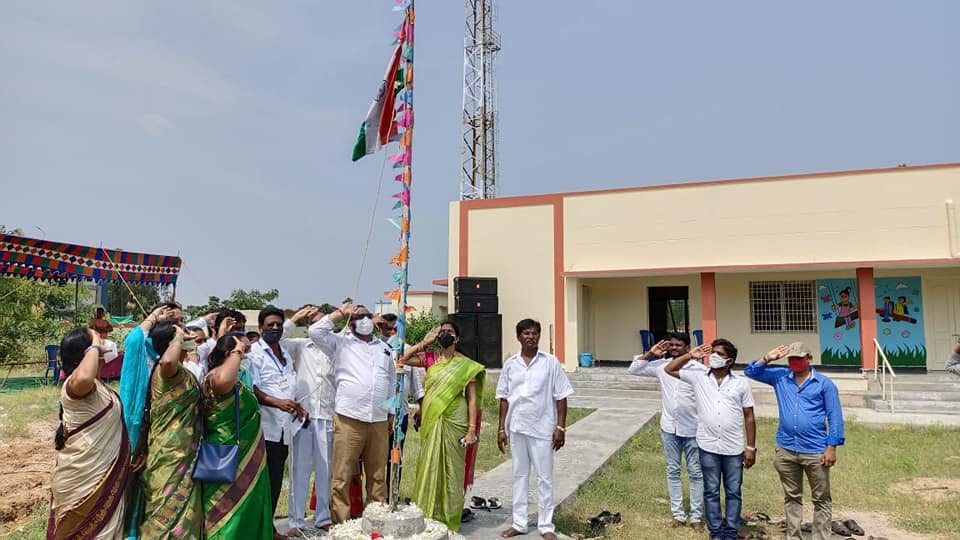 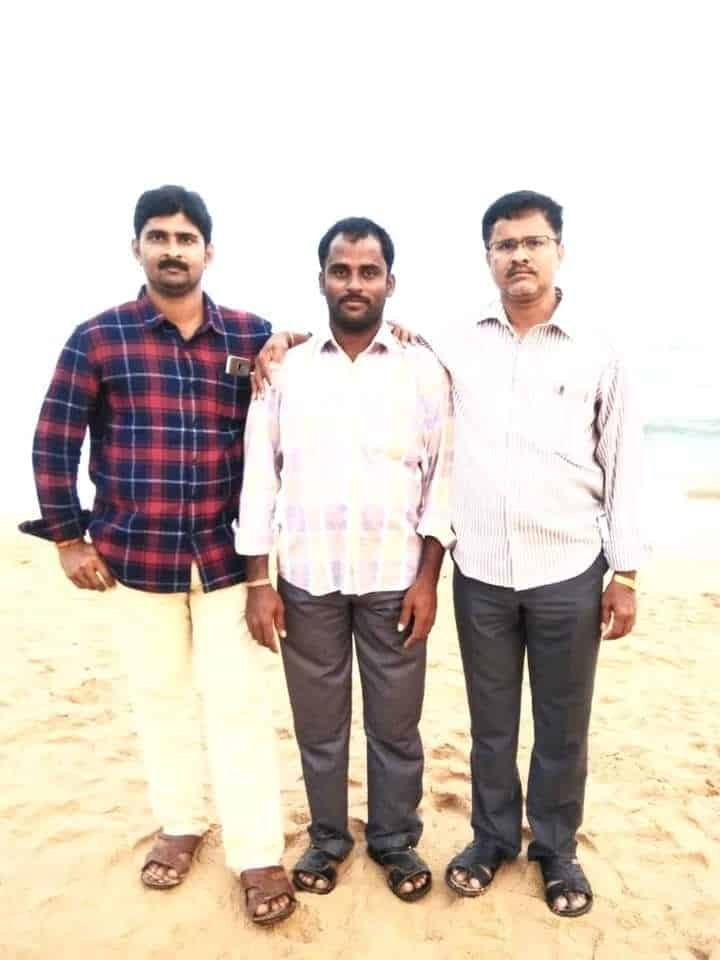 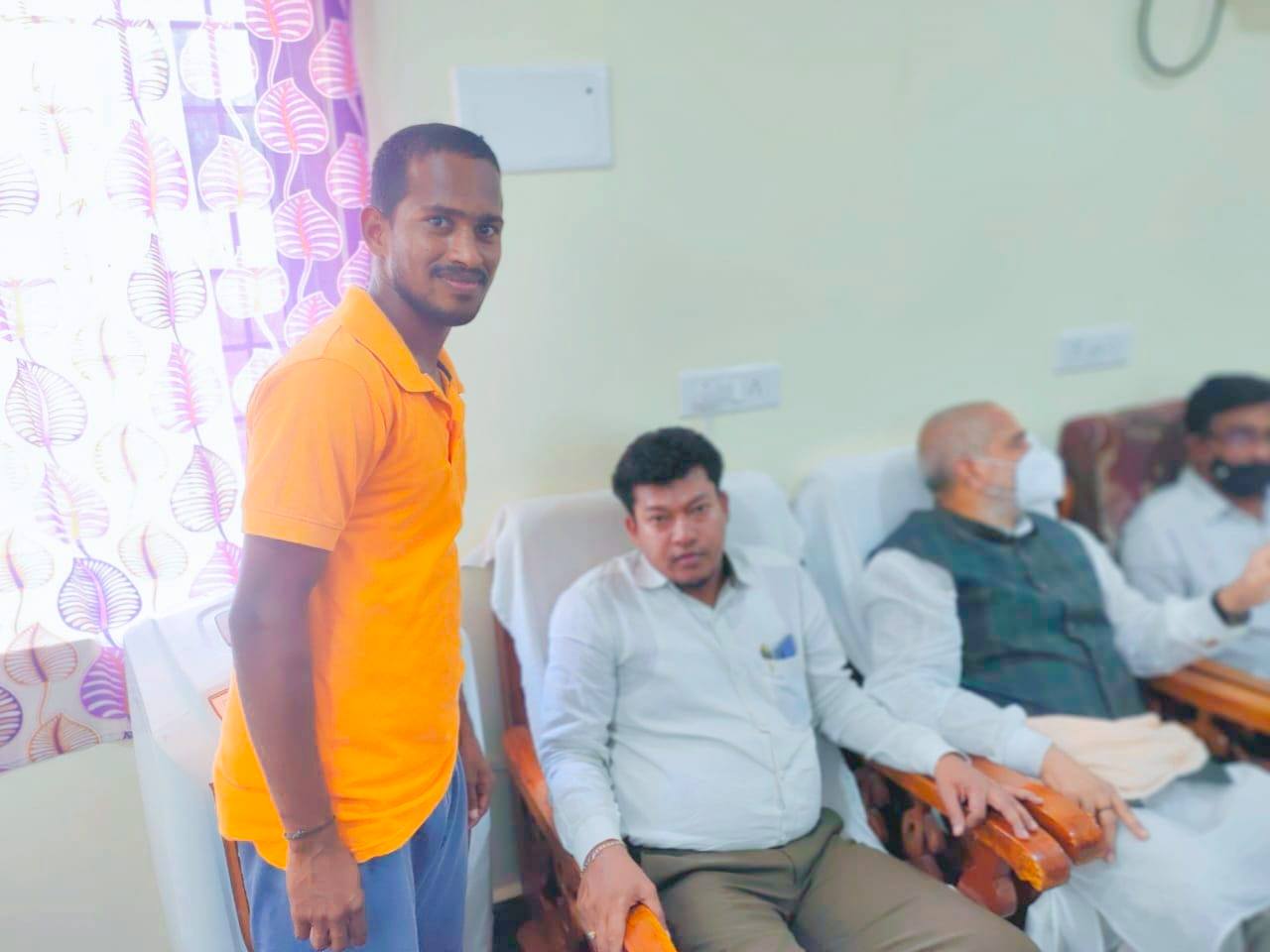 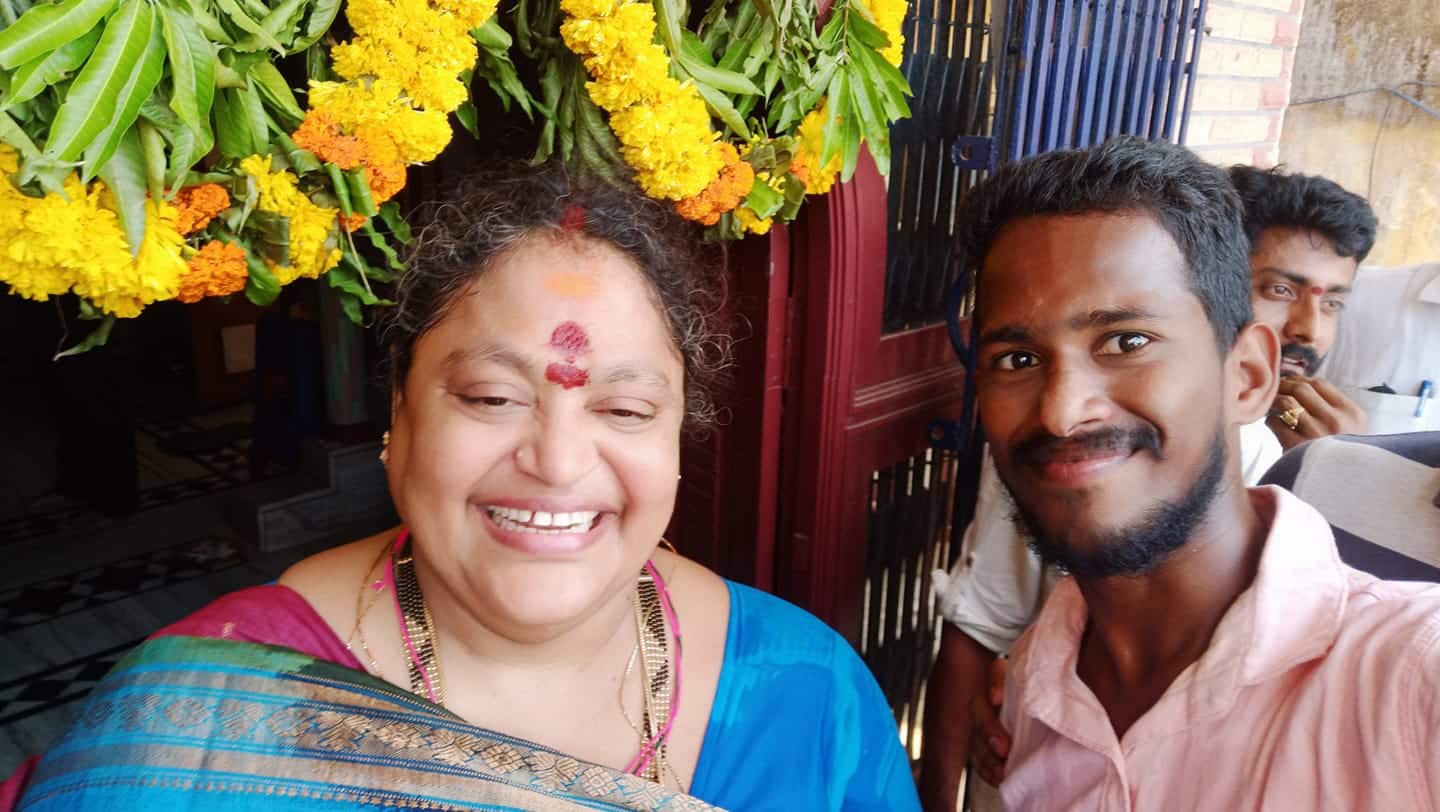 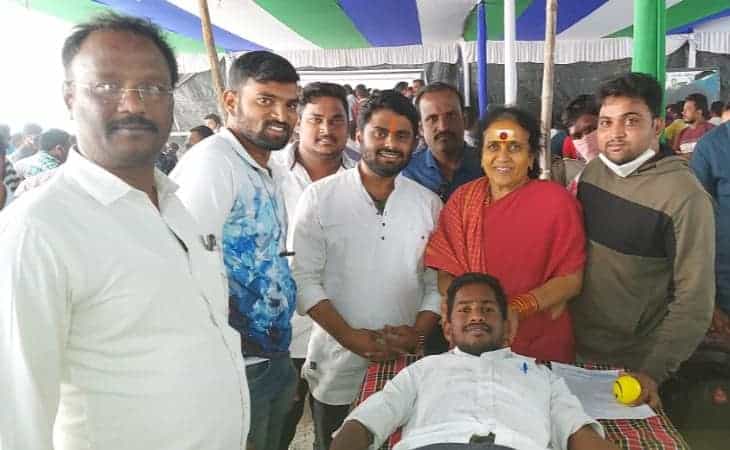 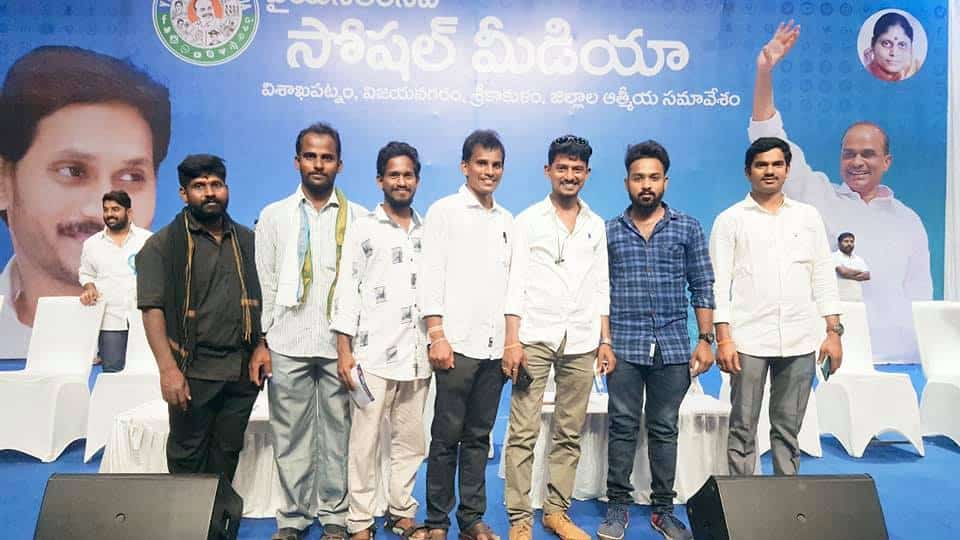 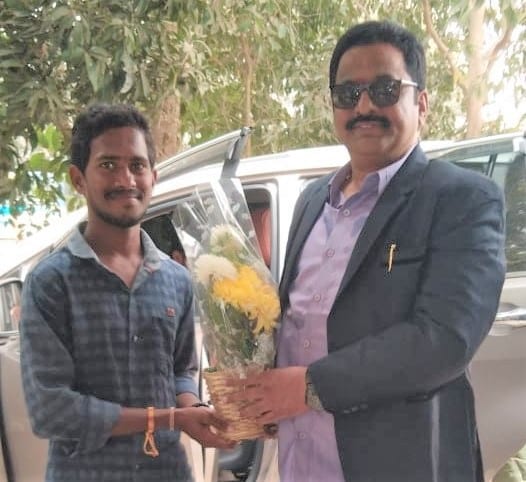 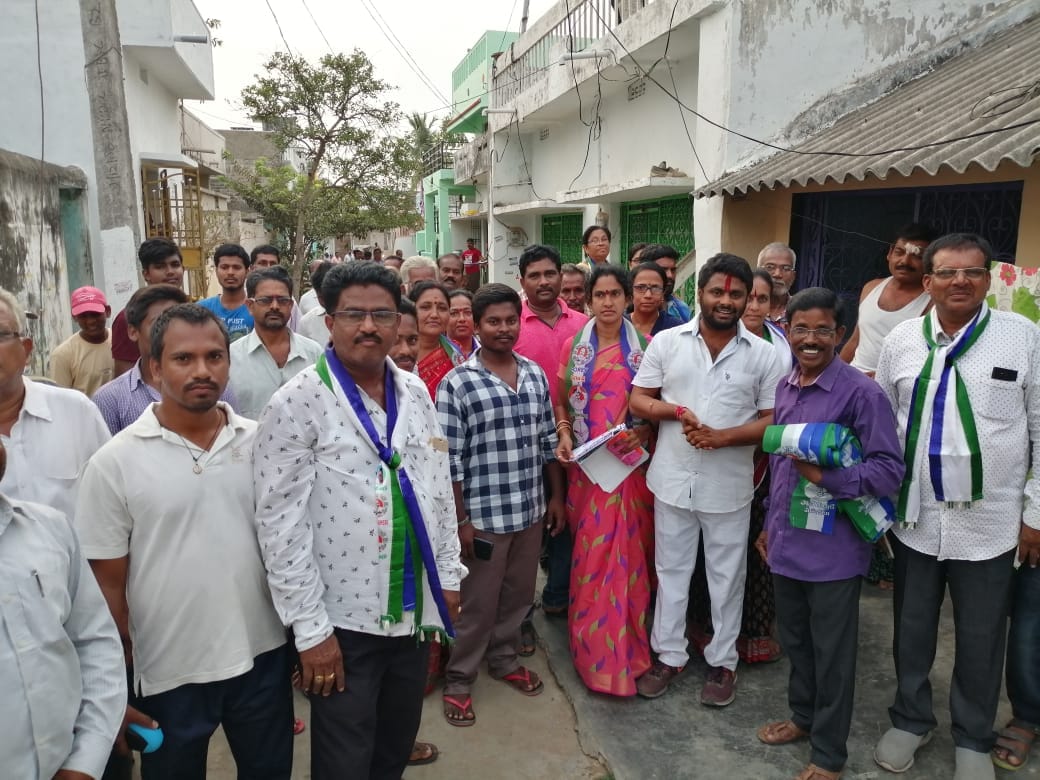 The value of an activist is known only

to the leader rising from the bottom!!! 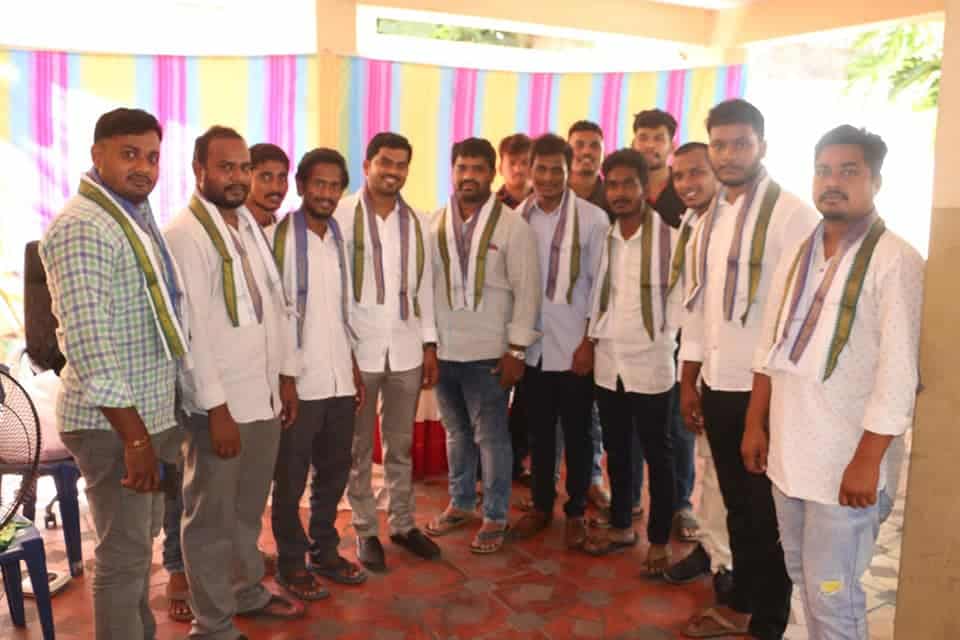 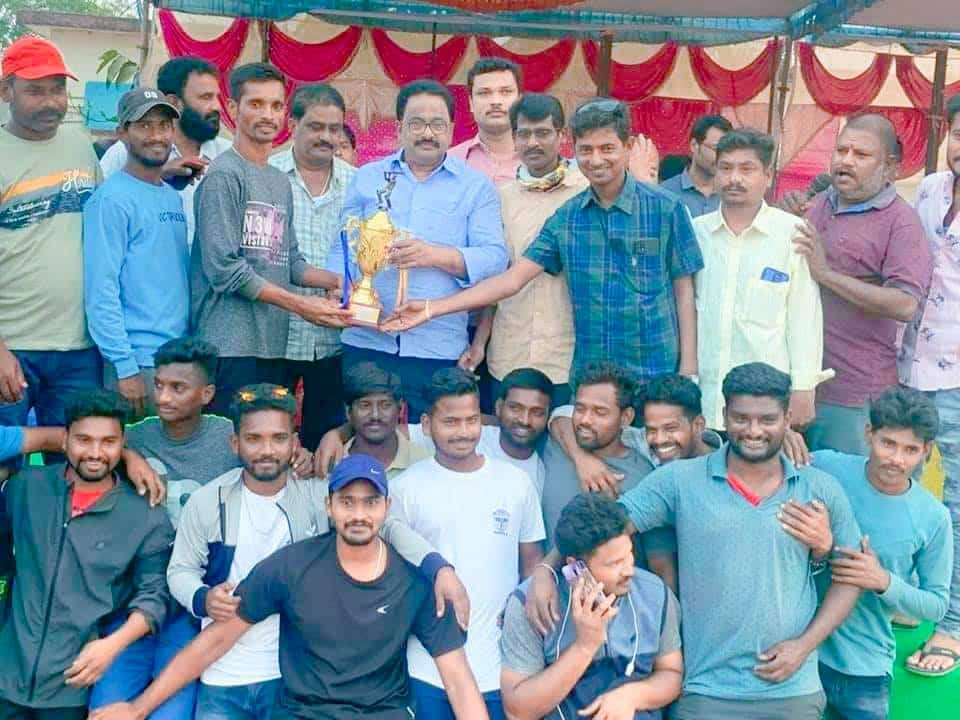 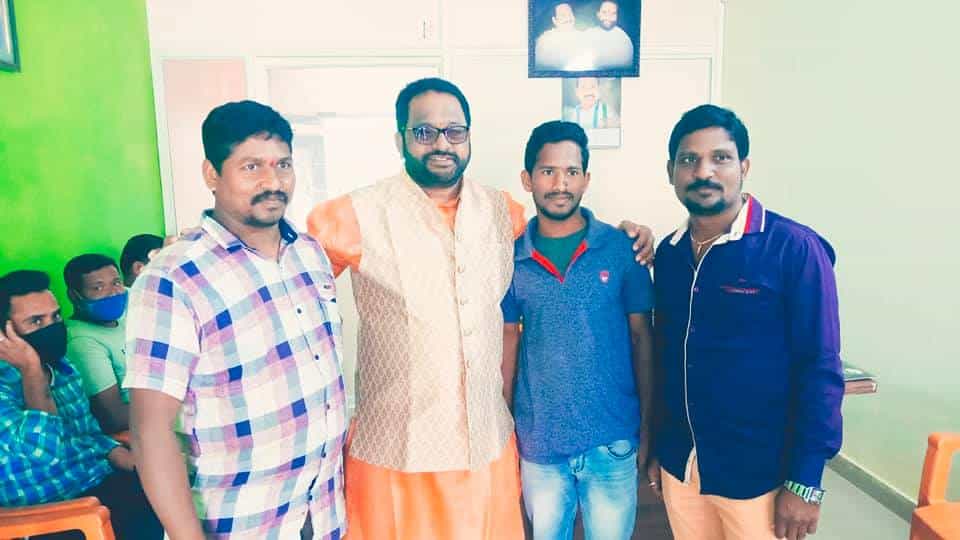 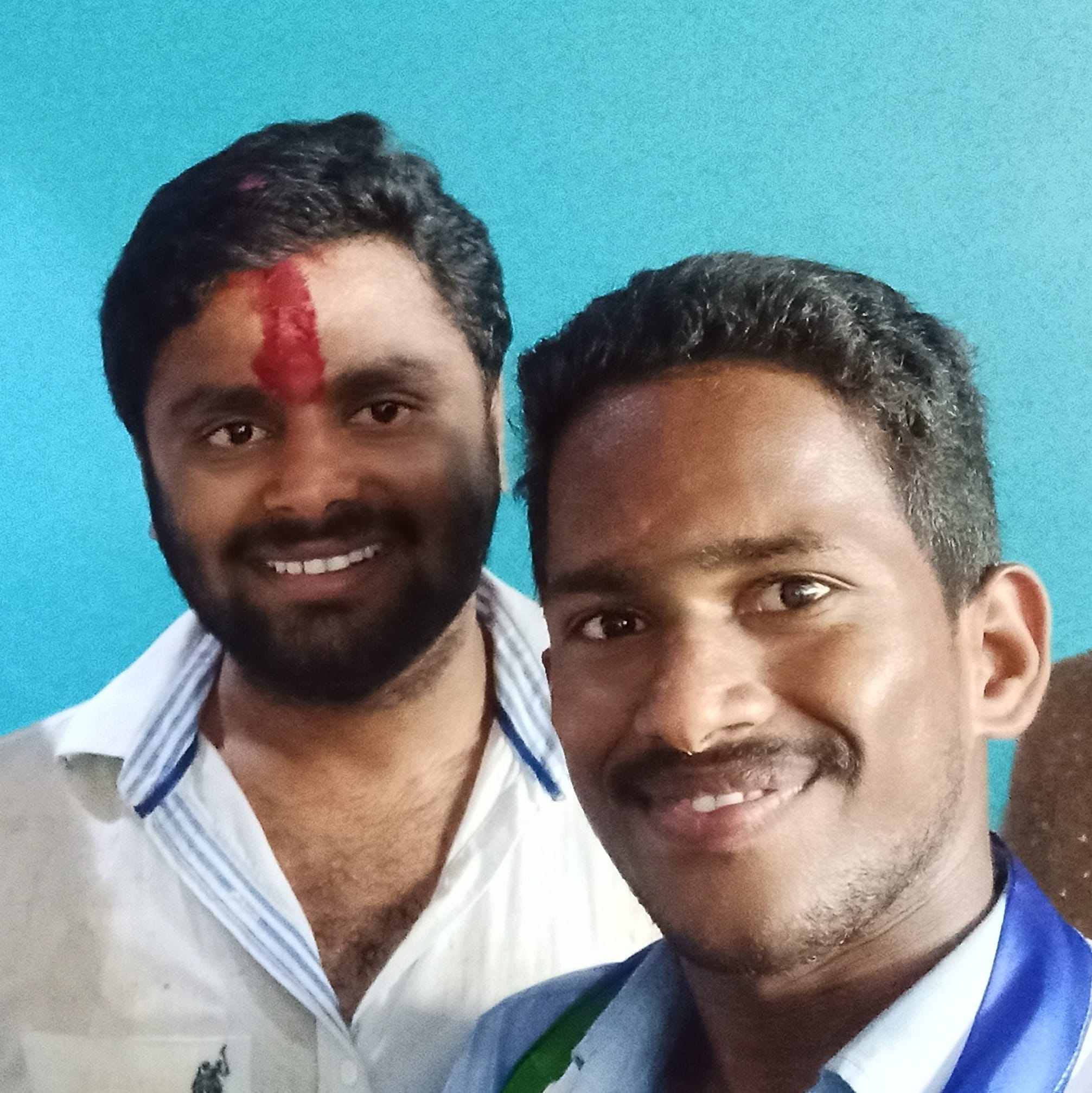 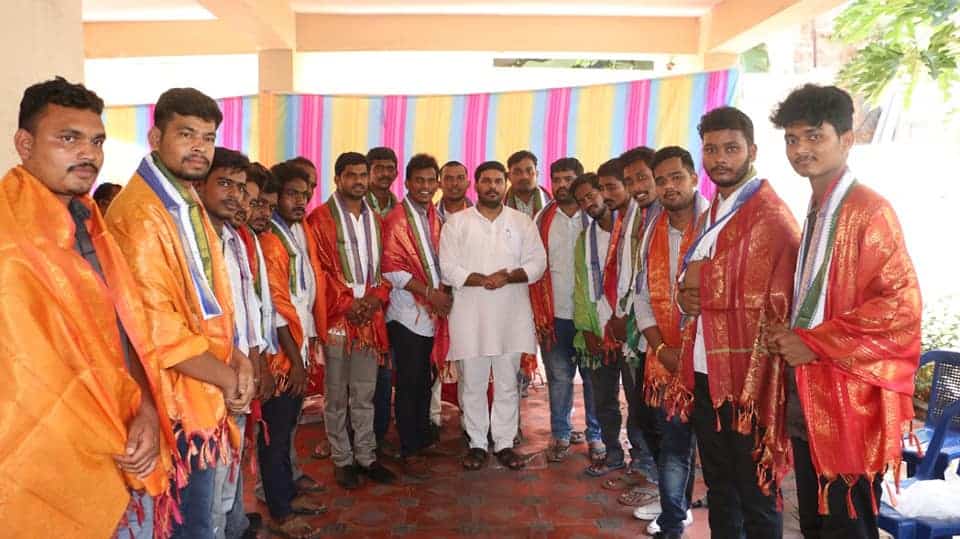 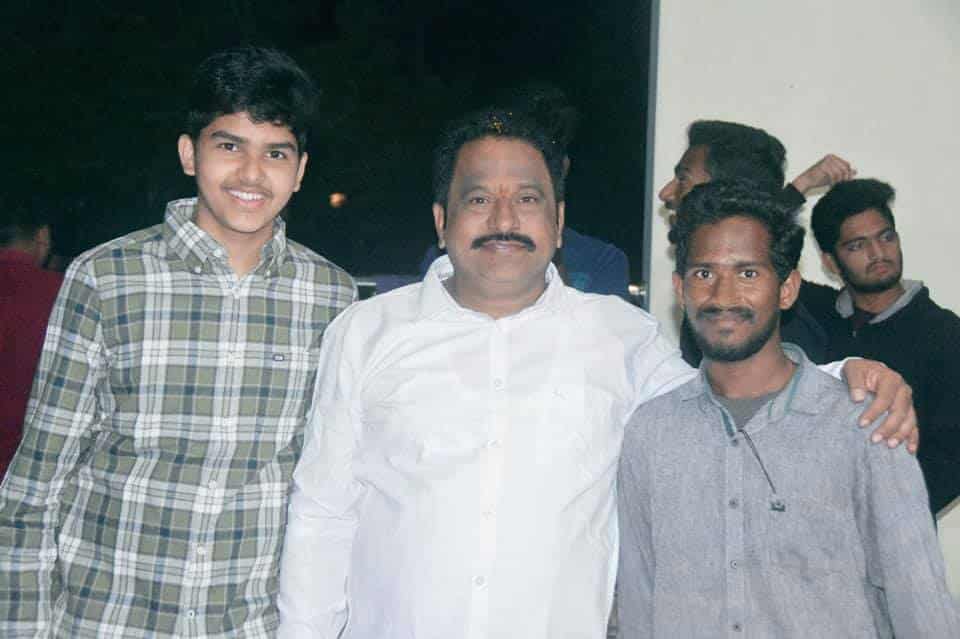 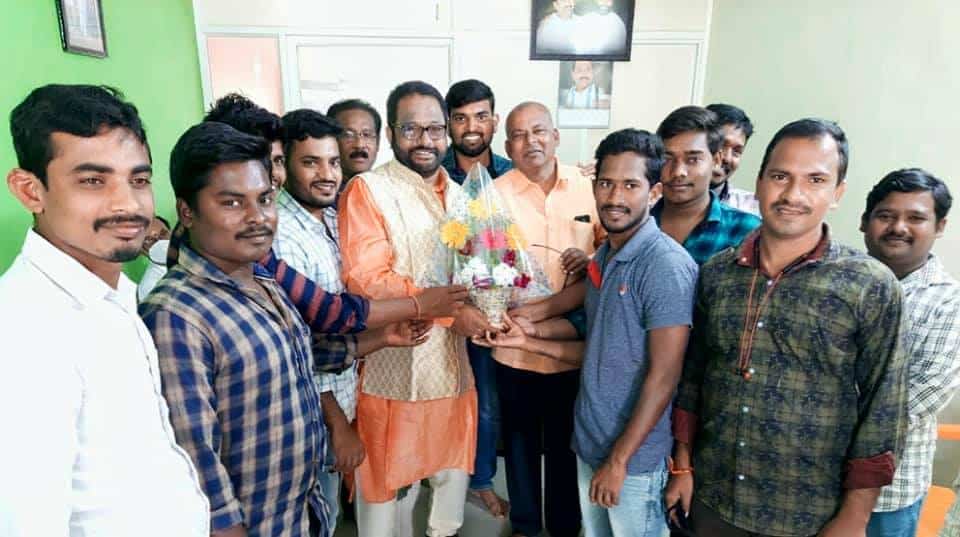 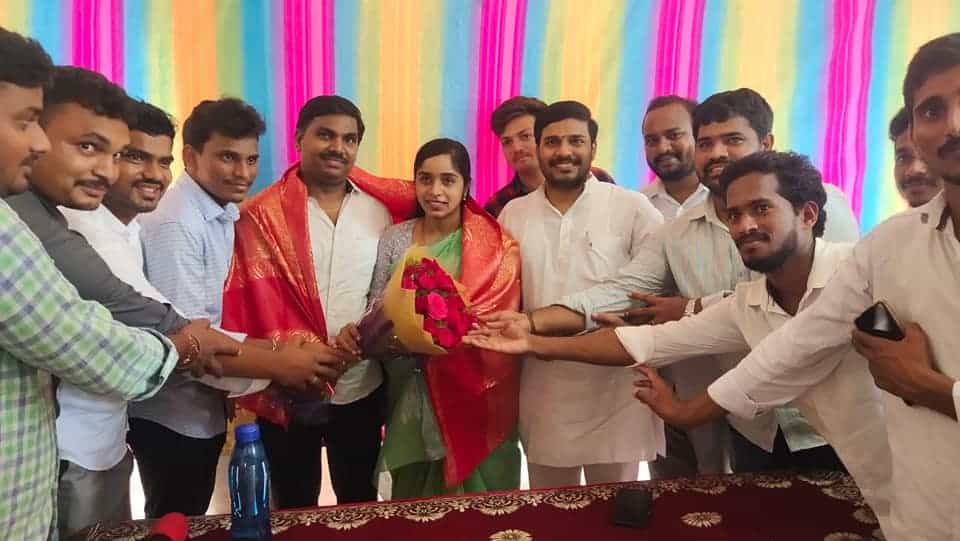 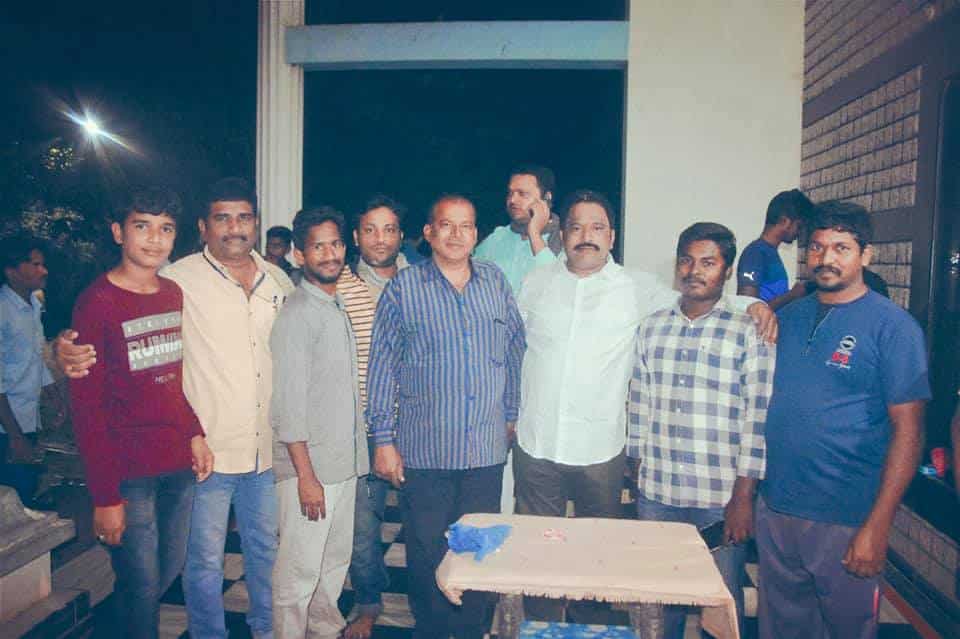 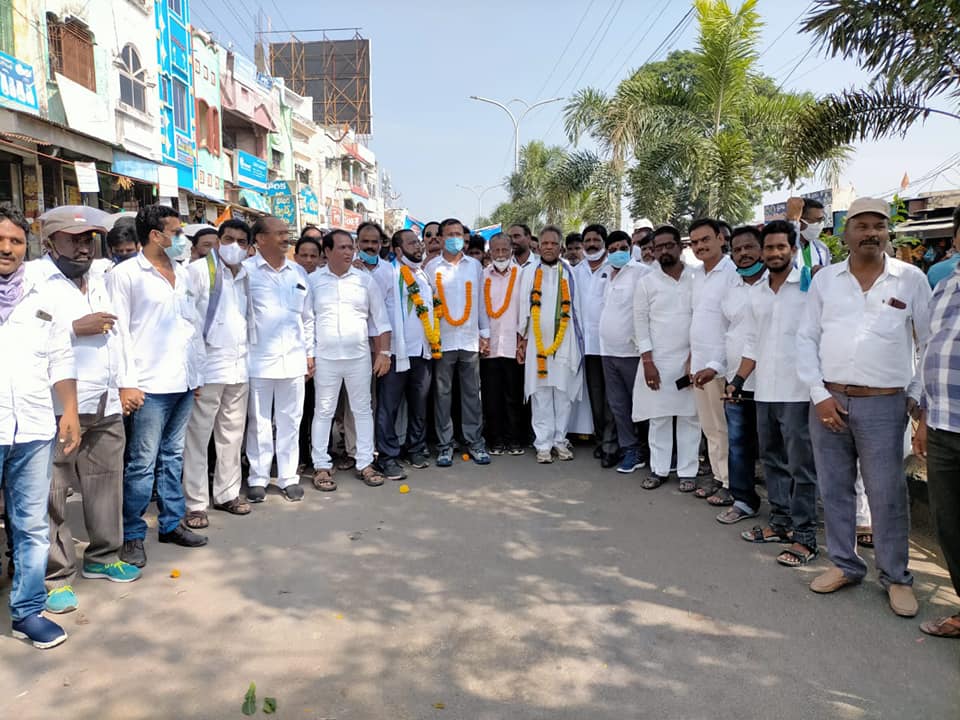 in the stream of Mechanical, at Guntur

of Akhila Bharatha BC Samaikya Student’s Union from Srikakulam