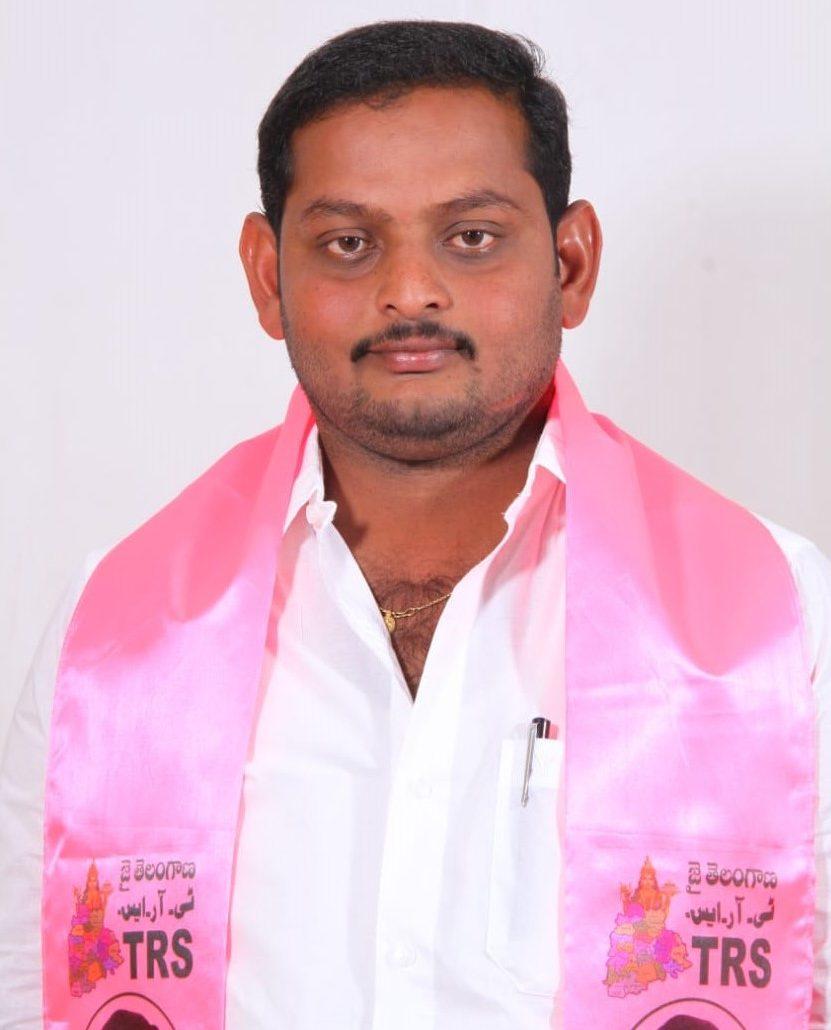 On the 4th of April 1986, Annem Venkat Reddy was born to the couple Mr.Papi Reddy and Mrs.Achamma in Ramalaxmipuram village.

In the year 2002, Venkat Reddy obtained his Secondary Board of Education from Vignan High School placed at Huzurnagar and completed his Undergradute course from Vivekananda Junior College located at Khammam in 2004.

He attained his Graduation(Degree) from Gowtham Degree College situated at Hyderabad, Telangana in 2008.

Annem Venkat Reddy continuation of his education, he started SC steel speed Business in the Year of 2016.

Venkat Reddy has had a sense of service since childhood and intends to be able to do all services to the people politically. By taking Kalvakuntla Chandrashekar Rao the founder of the Telangana Rashtra Samithi (TRS), as his inspiration, he was enchanted by the services rendered to the people and was joined the TRS party in 2014 and served as a Leader of the Party.

As being a part of TRS, Venkat Reddy express keen interest and performs every activity as an Party Activist by discharging his duties with a code of conduct and also for the recognition of the respective party.

In the year 2018, His dedication to work and his involvement in every activity earned him the honorary status of Mandal Youth president of Kodad to expand his services and to carry out his duties under his authority and to abide by his responsibilities.

Venkat Reddy was a Telangana Activist, During Telangana Movement, Venkat Reddy played an active role and fought for the creation of a new state, Telangana, from the pre-existing state of Andhra Pradesh in India and participated in many social Programs and involved in Million March, Bike Rallies, and Dharan’s to form Telangana as a Separate State.

Participating very enthusiastically during the General and Local Body election and briefly explaining the rules of the party to every single voter, Venkat Reddy worked hard for the victory of the party.

He is adamantly opposed to the state government removing new agricultural legislation and other beneficial provisions that would aid farmers in their survival.

Venkat Reddy was informing the public about the government’s welfare programmes for the betterment of the backward classes through a mobilisation programme.

He was informing the public about the government’s welfare initiatives for the upliftment of the backward classes through a sensitization campaign. 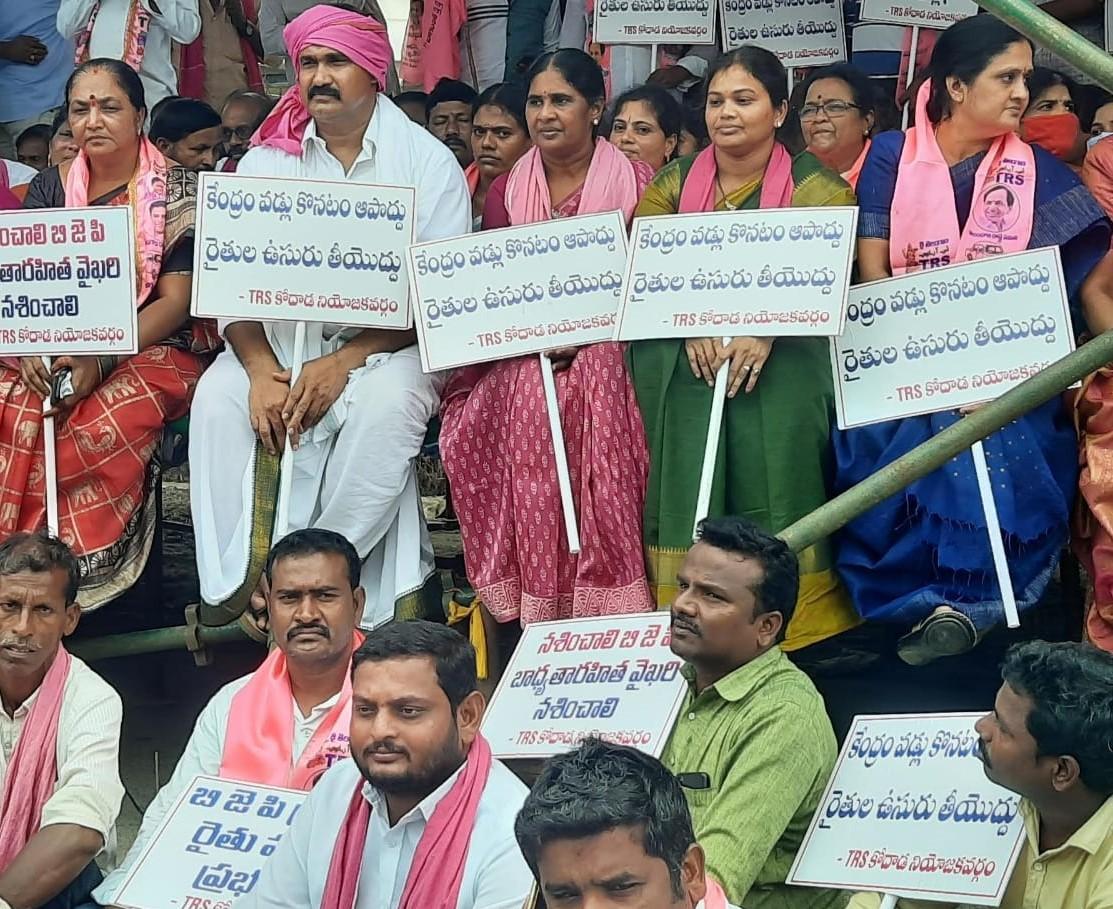 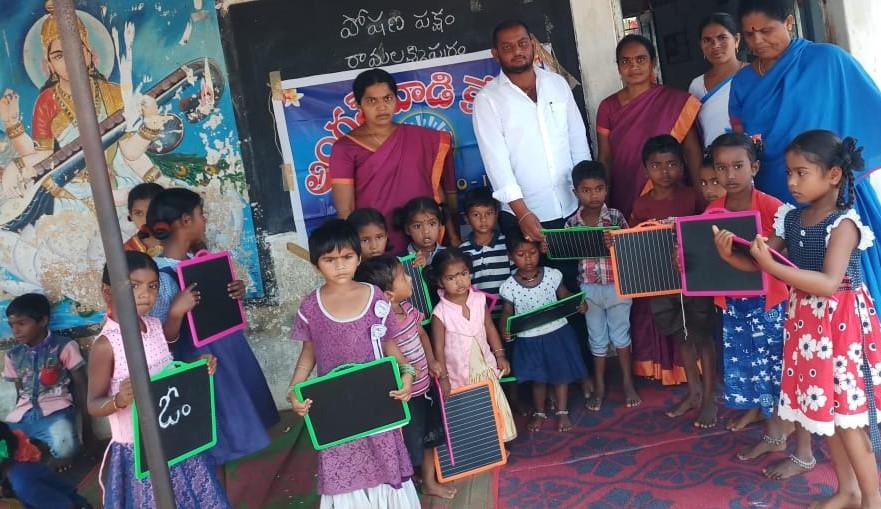 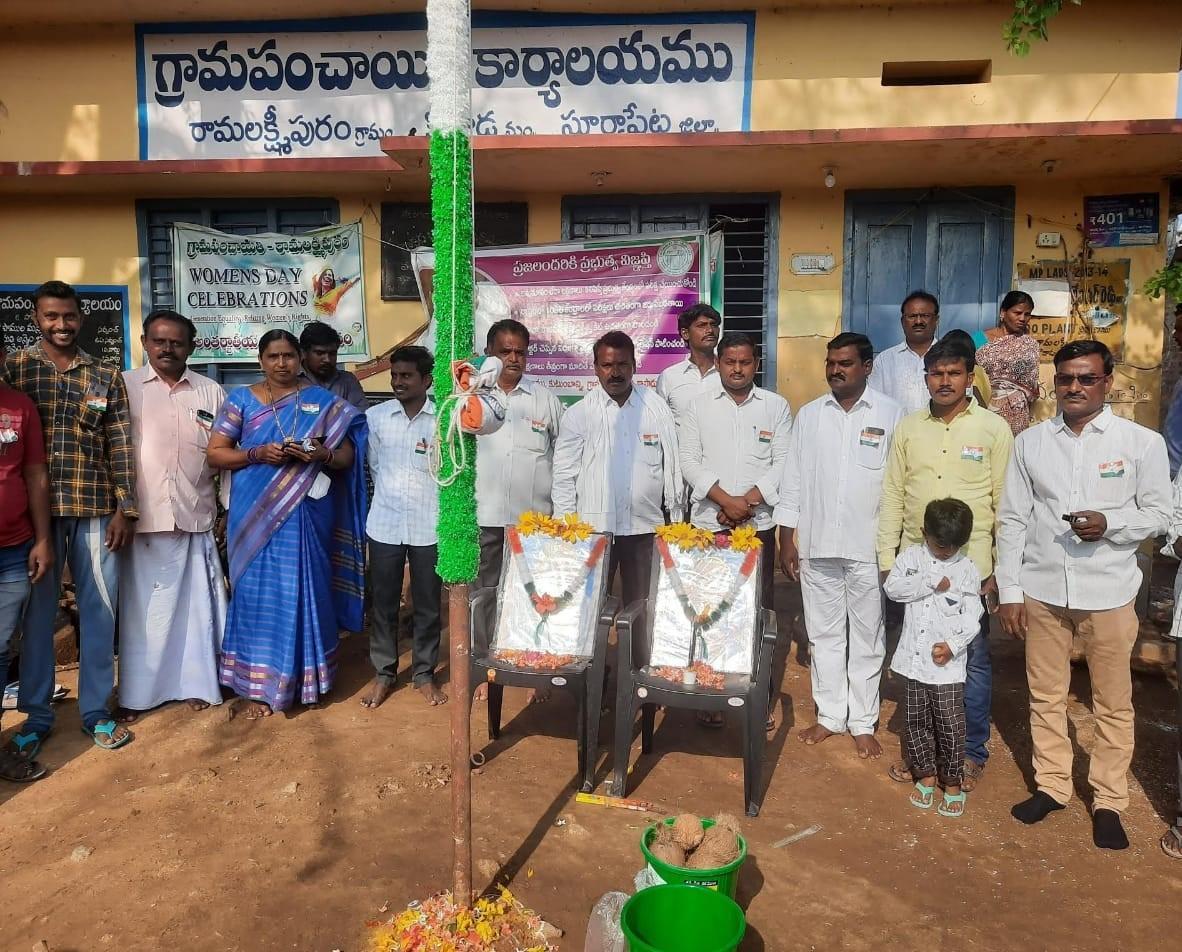