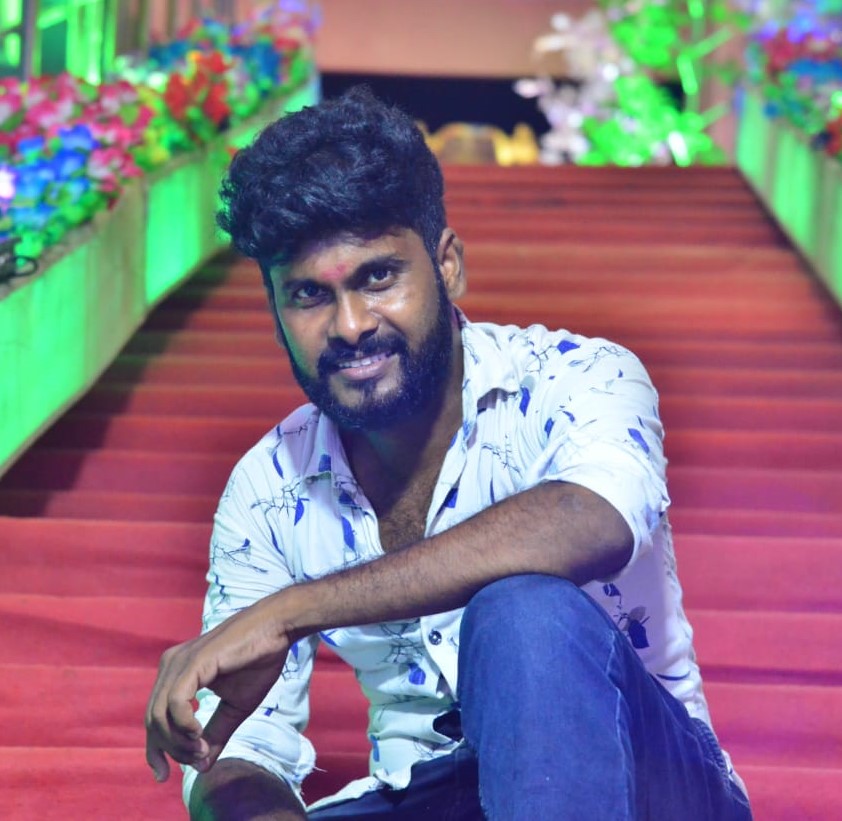 Anishetty Veeraganesh is an Indian Politician and current Village Youth Icon from Yanam in the respective state of Andhra Pradesh.

On the 13th of June 1993, Veeraganesh was born in Yanam, Puducherry Village in the Indian State of Andhra Pradesh to the couple Mr. Anishetty Veeraganesh and Mrs. Anishetty Gangabhavani.

He was never a believer in a pretentious education. He came from a simple educational background, as do most people. In the year 2012, Veeraganesh earned a Secondary Board of education from MGG Boys High School resided at Yanam.

Veeraganesh began his early professional career as Dancer and currently, he is operating above 10,000 Dance Activities in the respective village.

In the year 2016, Veeraganesh commenced his political career by joining the Indian National Congress Party (INC) which is ruling under the leadership of Sonia Gandhi.

He exposed his leadership skills by serving as the Party Activist and working comprehensively all the time for the welfare of humankind. As being a part of INC, Mahesh expressed a keen interest and performs every activity for the recognition of the respective party.

In recognition of his continued service, the party not only promoted him to the position of Booth Convenor from INC but also increased his responsibilities to discharge his duties.

He improved his work ethic in 2021 as the Village Youth Icon for Yanam from BJP to promote the best approach towards the need for balanced and integrated development in Society.

During fairs and other occasions, he teaches dance to students at Bhashyam, ALLMS, Netaji, and Aditya Schools& Colleges. 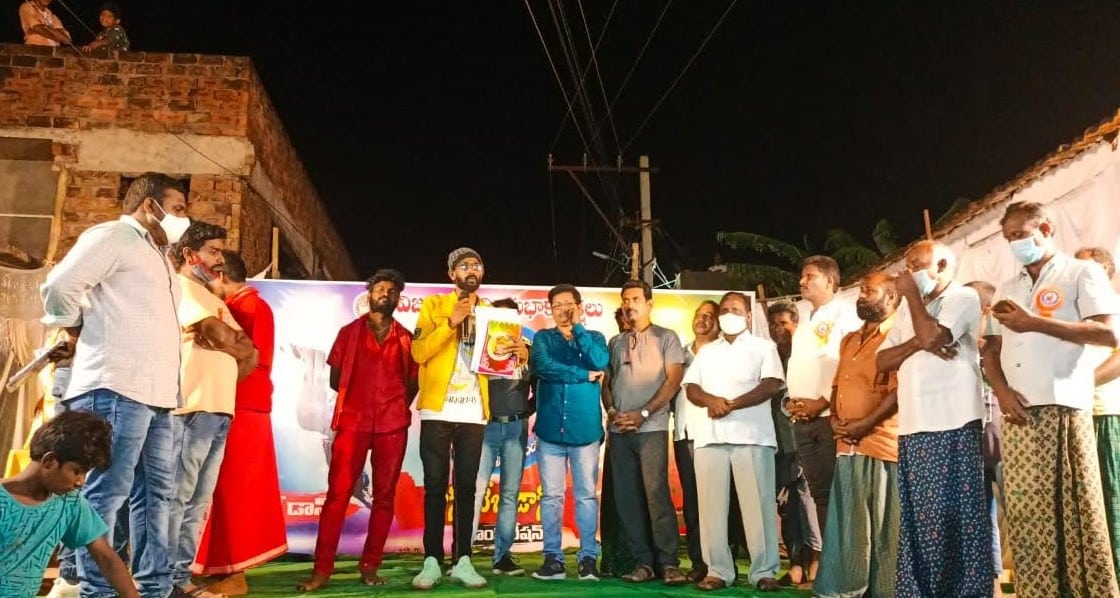 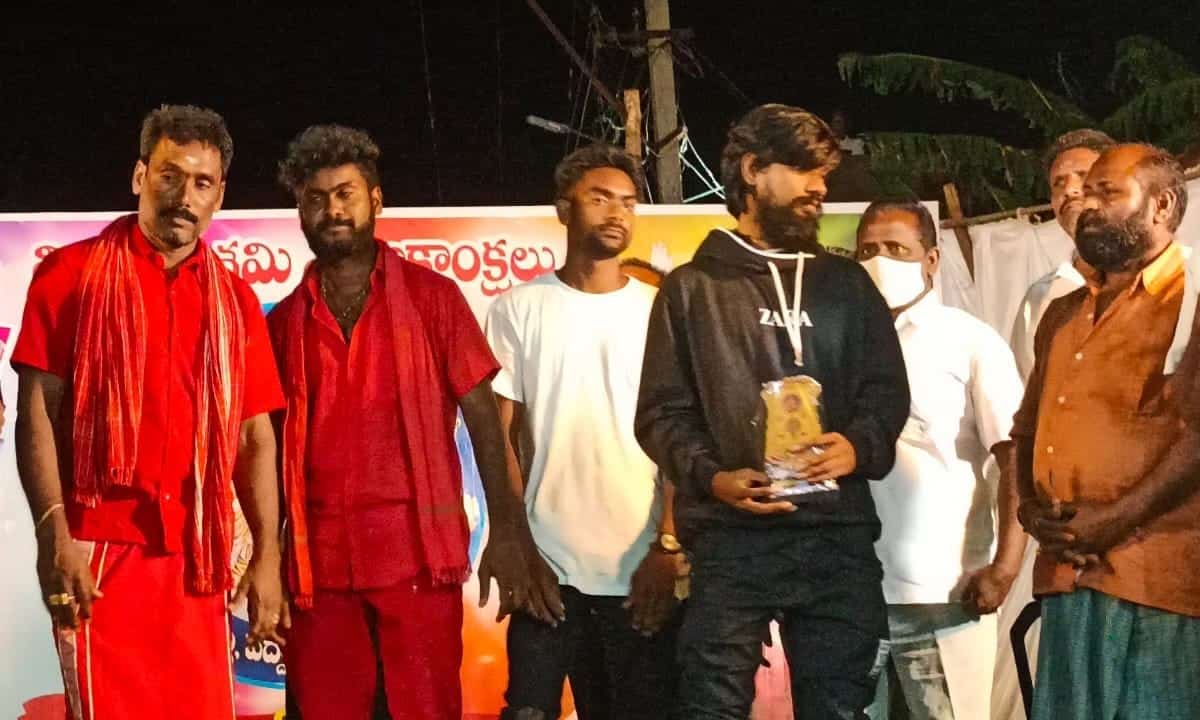 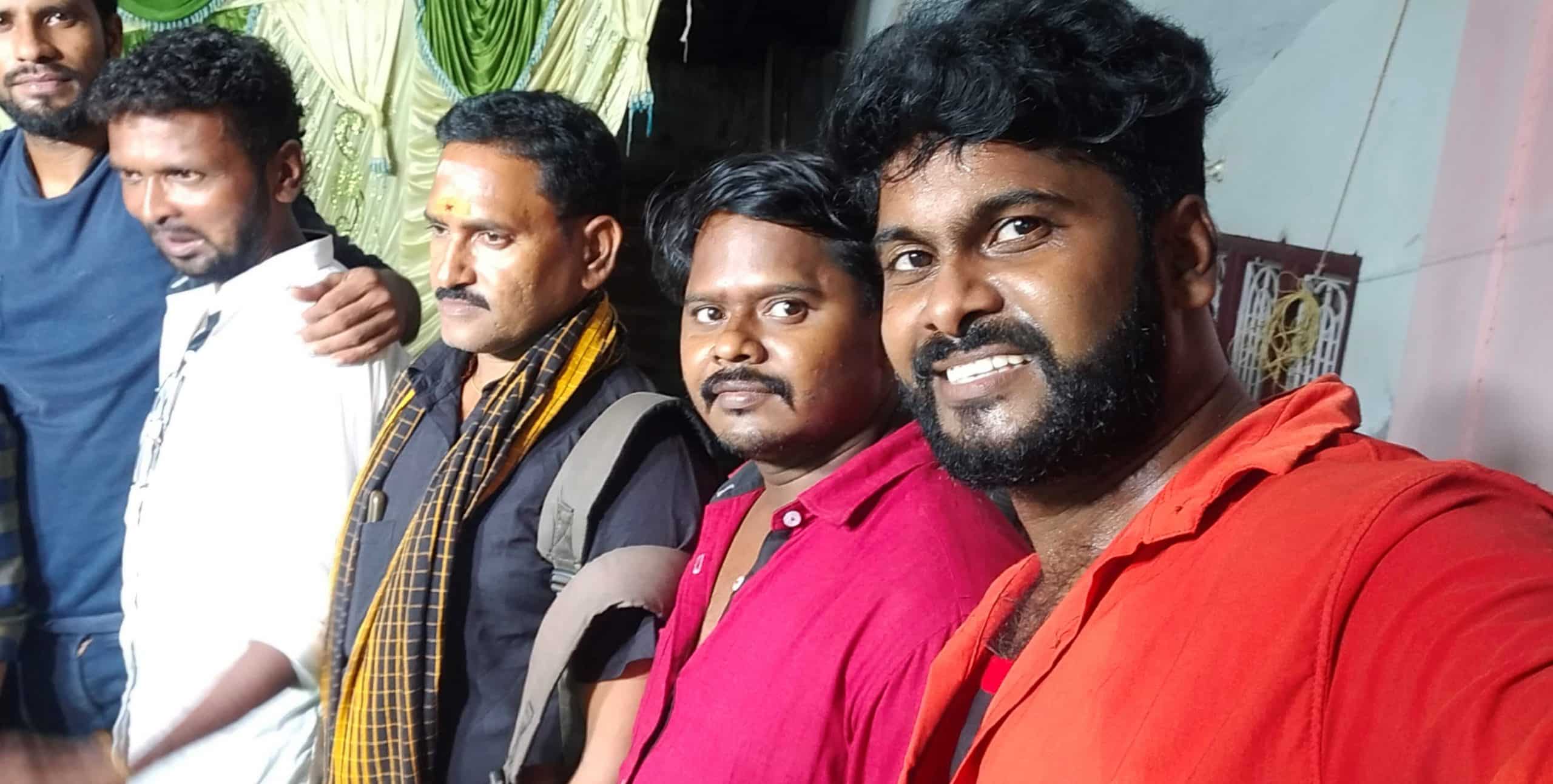