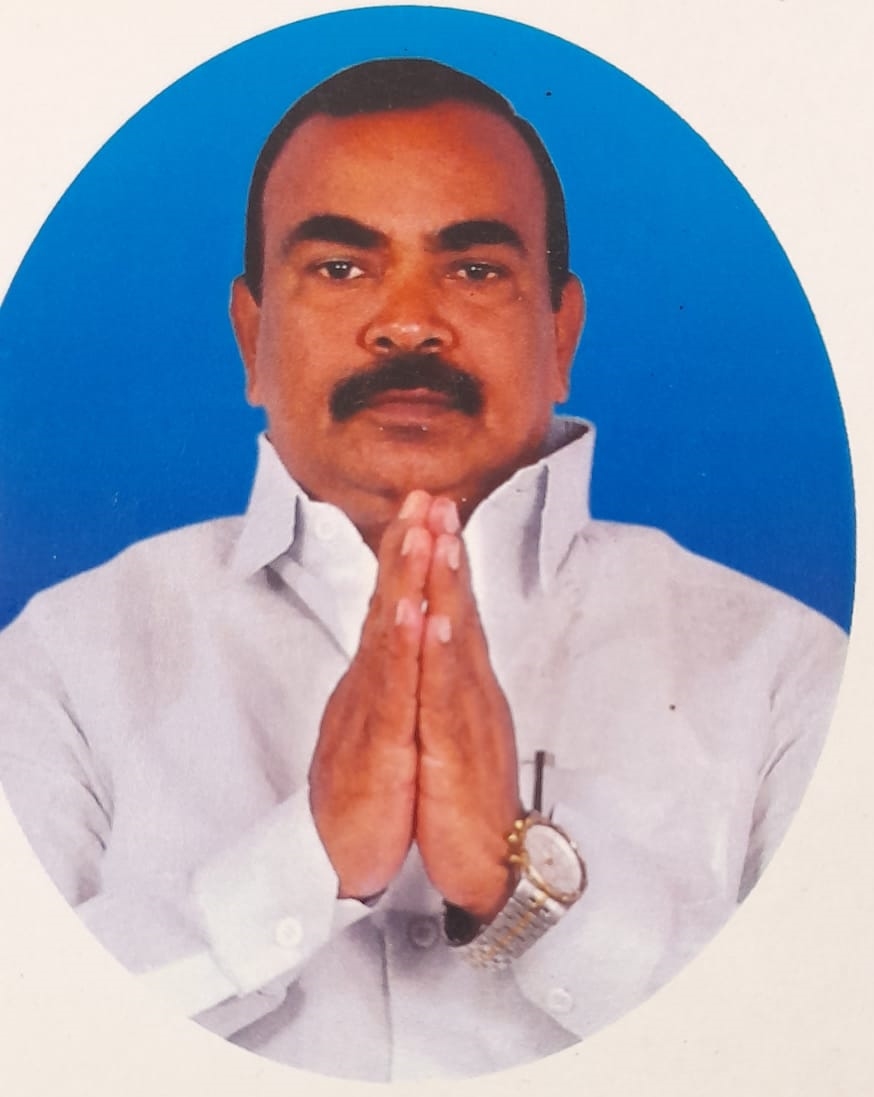 Srirama Murthy was born on the 17th of July 1967, in Avanigadda village to the couple Mr. Andy Pothuraju and Mrs. Andy Dhanalaxmi.

Later he holds graduation with a degree from Bowenpally, Hyderabad.

In the year 2009, Srirama Murthy commenced his Political career by joining the Praja Rajyam Party(PRP) and he was elected as District President of Krishna District in the same year.

In 2012, he switched from the PRP to the Indian National Congress Party (INC) which is ruling under the leadership of Sonia Gandhi.

He exposed his leadership skills by serving as the Congress Party Activist and working comprehensively all the time for the welfare of humankind. As a part of Congress, Srirama Murthy expressed keen interest and performs every activity for the recognition of the respective party.

In 2012, Srirama Murthy was elected as the General Secretary of Krishna District after receiving control and carrying out all operations as his dedication to the welfare of the people.

He won the people’s respect by upholding the promises, duties, and powers bestowed upon him. As a consequence, he was continuing as General Secretary of Krishna District till now and rendering his services.

SERVICES RENDERED DURING THE PANDEMIC COVID-19:

of Krishna, the state of Andhra Pradesh