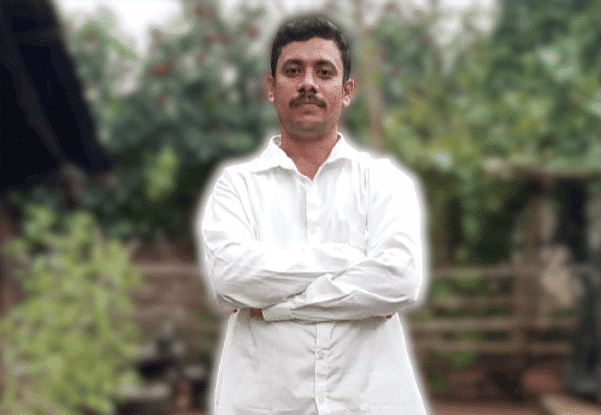 Andala Surya Narayana is an Indian Politician and Village Committee President of Devarapalli Village in East Godavari District from the Political Party TDP.

On the 09th of June 1986, Surya Narayana was born to the couple Mr. Adi Reddy and Mrs. Adamma in the Devarapalli Village of Maredumilli Mandal in East Godavari District in the Indian State of Andhra Pradesh.

Surya Narayana has been determined to serve the people since childhood. The determination he took made him join active politics in the year 2017 through the Telugu Desam Party (TDP) which was founded by N.T. Rama Rao and headed by N. Chandrababu Naidu the former Chief Minister of Andhra Pradesh.

In the year 2020, the Telugu Desam Party assigned Surya Narayana the position of Village Committee President of Devarapalli Village in Maredumilli Mandal in East Godavari District from TDP for his work and humility throughout the day, as well as seeing him working loyally for the party’s progress.