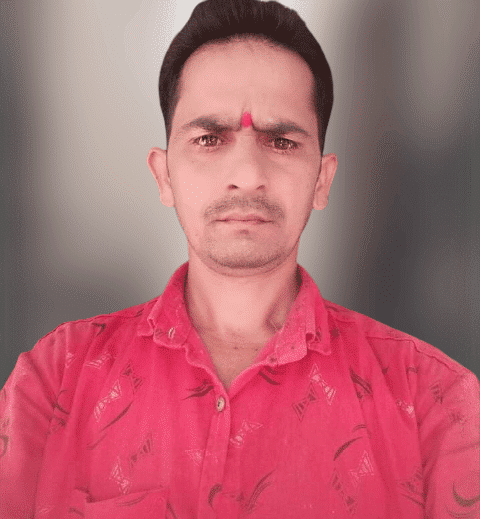 He was born and bought up in Appannapet in 1987. His parents were Rajaiah & Laxmi. He received his Secondary Board of Education at ZP High School, Appannapet.

In 2014, He was drawn into active politics by the Indian National Congress (INC) with great zeal and the desire to serve the people.

Constantly striving for the welfare of the People and expressing his feelings of service, he provided a kind of encouragement with a passion to serve the people as a Village Youth President of Appannapet in 2014 where he executed his duties with extreme caution while carrying out the party’s initiatives.

In 2017, Ramesh quit the INC and joined the Telangana Rashtra Samithi (TRS). Since the date of joining the Party, He has been a Village Activist participating in every program related to the political party.

Ramesh Mudhiraj left the TRS Party and joined the Bharatiya Janata Party (BJP). In a Sparkle of time, He was designated as the BJP Leader of Etala Vargam. 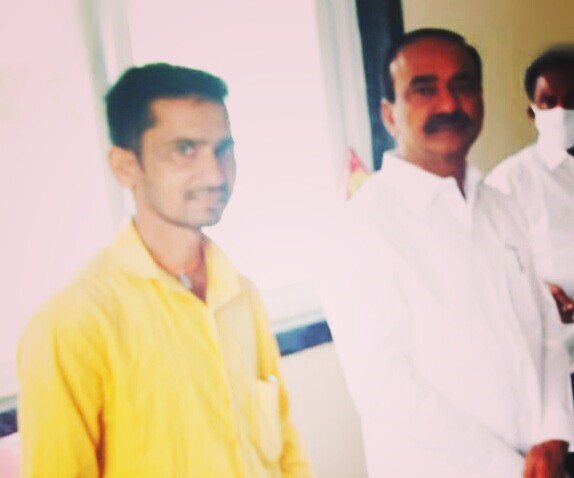 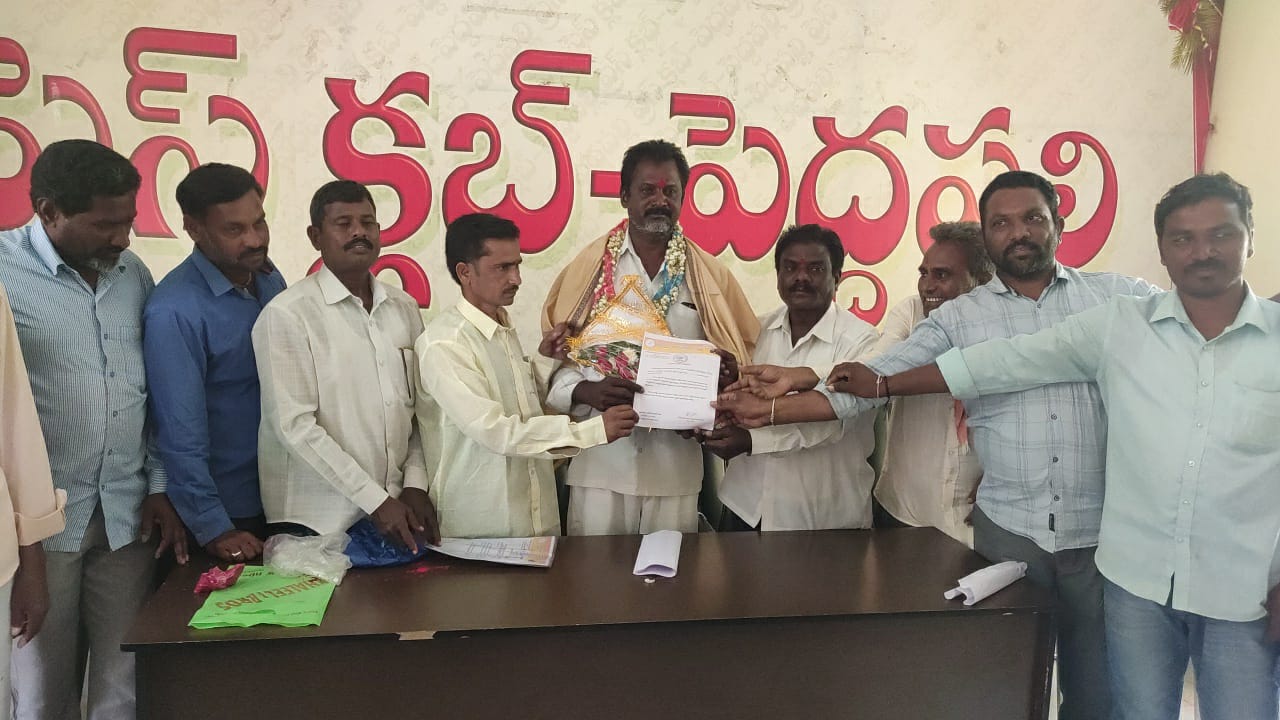 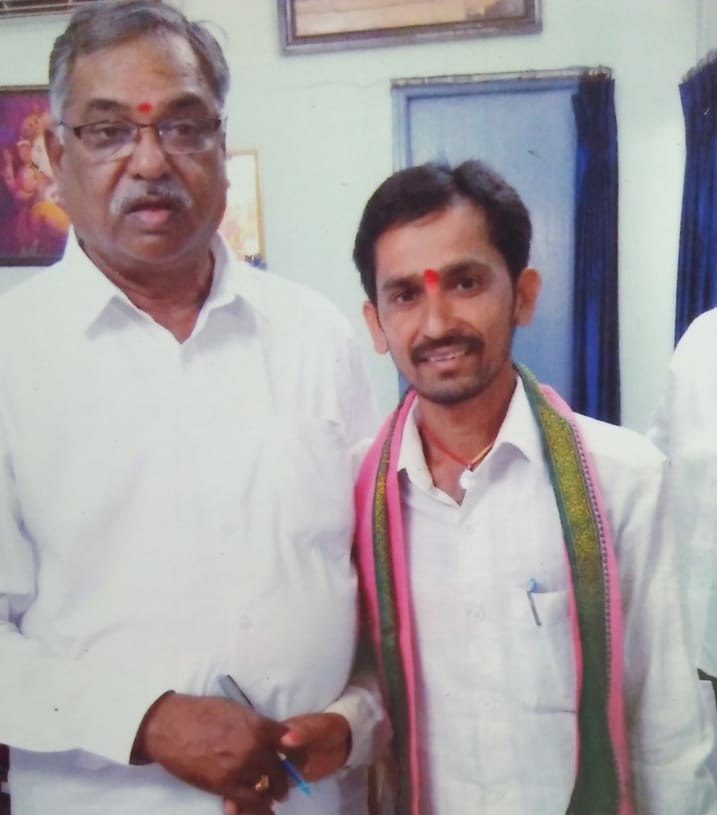 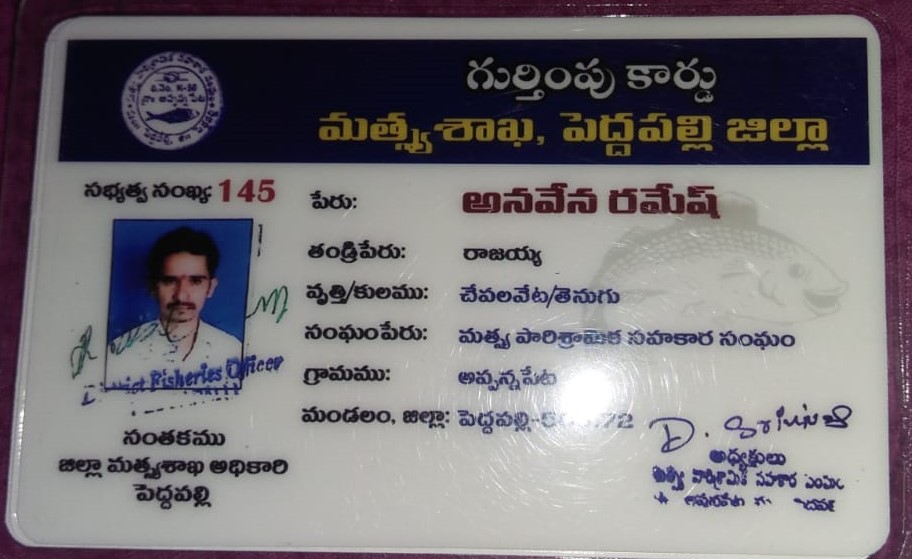 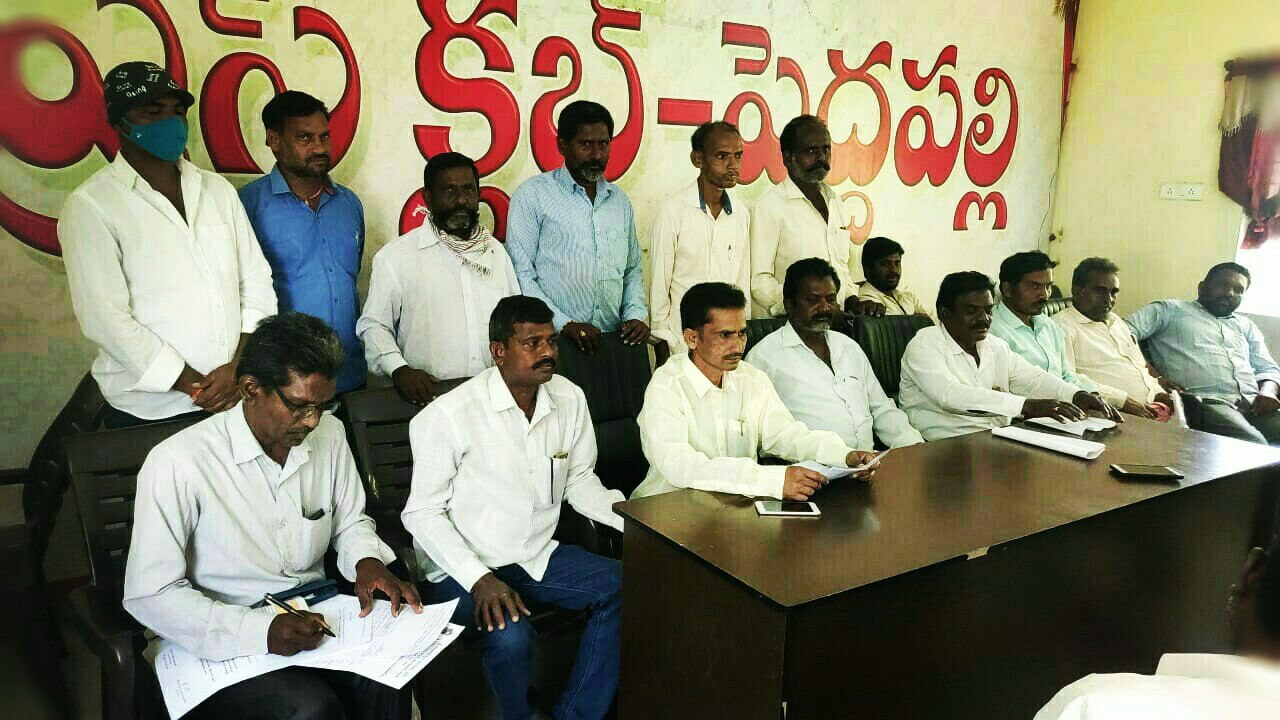 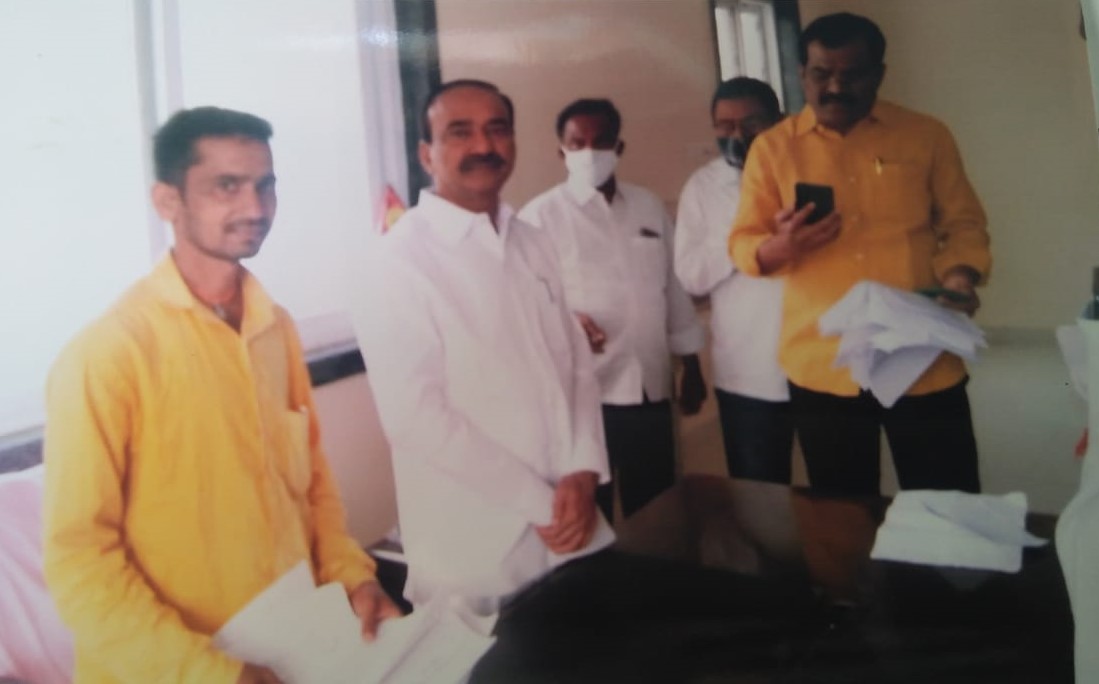 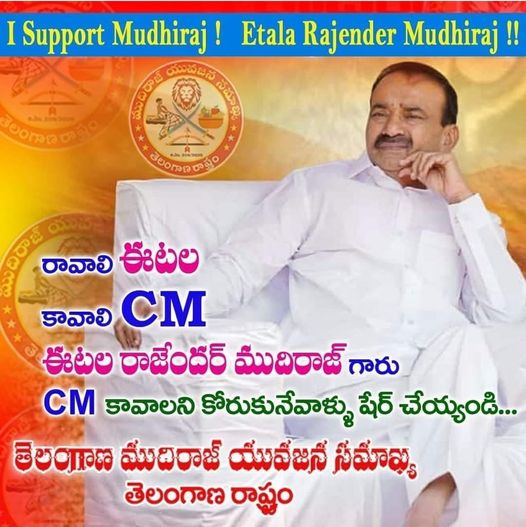 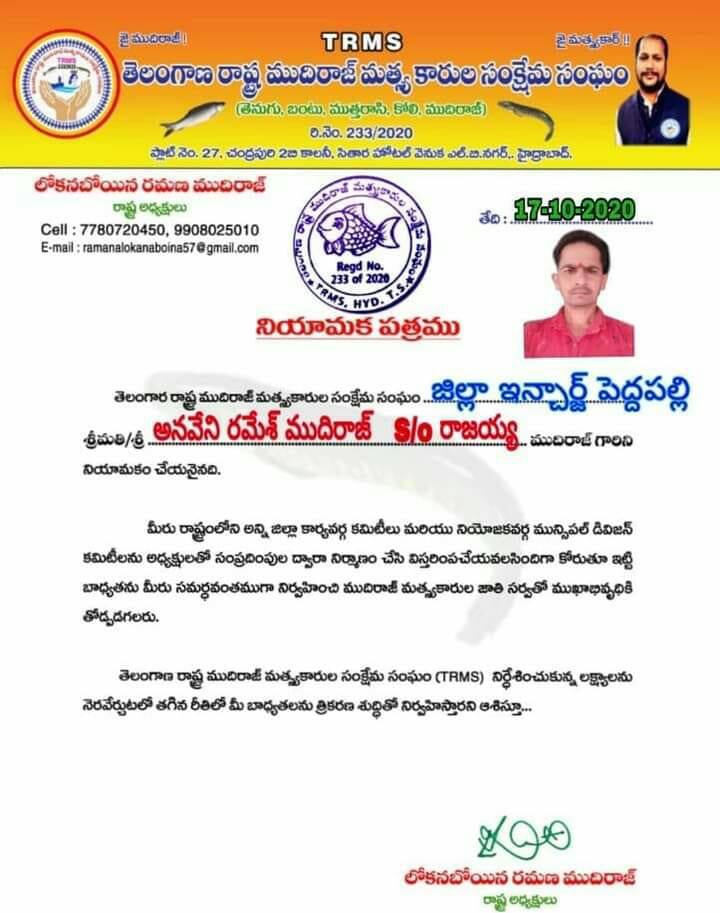 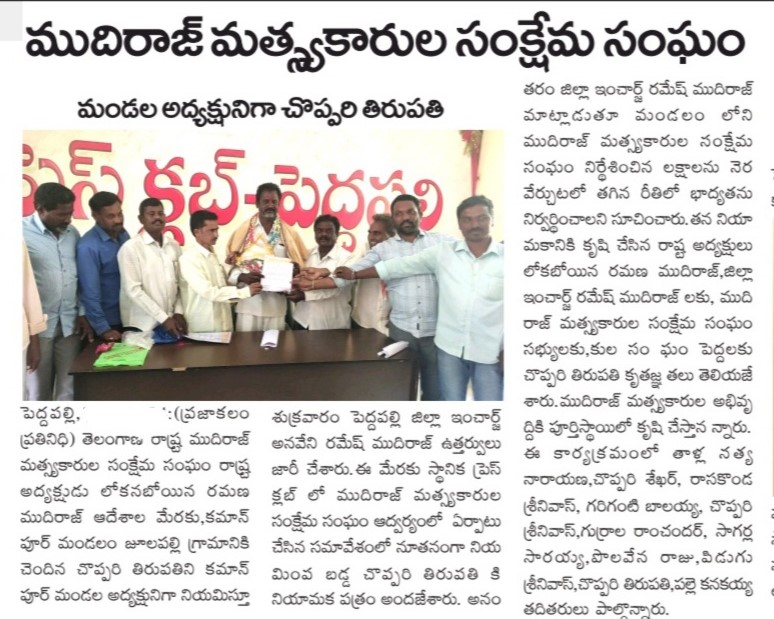