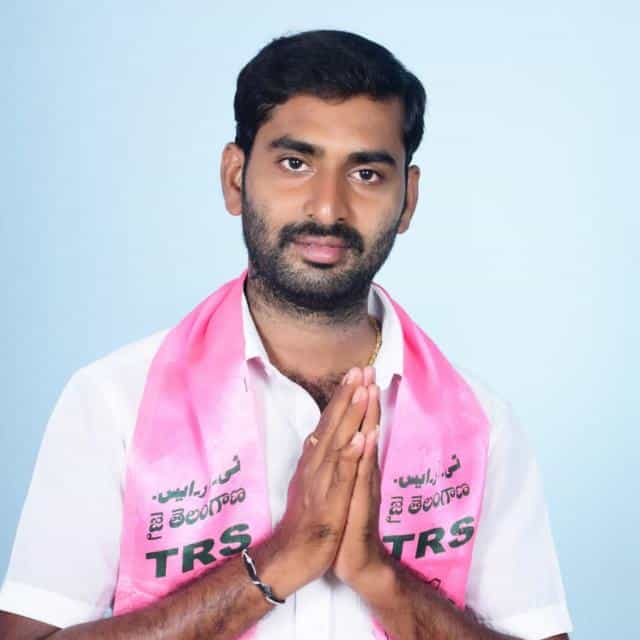 On the 02nd of April 1989, Naveen was born to the couple Mr. Ananthoju Satyanarayana and Mrs. Ananthoju Kausalya in the Village of Nagaram in Medchal-Malkajgiri District in the Indian State of Telangana.

In the year 2017, He acquired his Graduation with a degree of Bachelor from NTR University and accomplished it with a standard grade.

In the year 2001, Naveen officially debuted into the Telangana Rashtra Samithi (TRS) founded by Kalvakuntla Chandrashekhar Rao who is the Indian politician serving as the first and current Chief Minister of Telangana.

As being a part of TRS, Naveen expresses keen interest and performs every activity by discharging his duties with a code of conduct and also for the recognition of the respective party.

Ever since he joined the Party, Naveen has been representing as the village Youth President from Nagaram of the TRS Party and leading to the growth of humanity by effectively initiating out his responsibilities and complying with the party’s principles and standards.

Naveen was designated as the Student Union President of Medchal District from TRS to serve the people in all ways by working comprehensively all the time for the welfare of humankind by citing code of conduct and disciplinary issues.

In recognition of his continued service, the party not only promoted him to the position as TRSV Mandal Student Union Leader from TRSV but also increased his responsibilities to discharge his duties.

For his determination, he was promoted by receiving the authority as a TRS Party Municipality Organizing Secretary of Medchal from TRS by increasing his responsibility and continuing his service, thinking for the welfare of the people for the moment and dealing with the activities for the development of the Society.

He improved his work ethic as the TRS Party Organizing Secretary in 2019,  from Nagaram Municipality to discharge his duties from 2020 only for the good of the people without compromising on the trust placed in him by the party.

For his comprehensive commitment towards the service to the people in 2021, he upgraded his designation by receiving the honorable position of Chary Sangham Colony President from TRS of Pragathi Nagar Colony of Kundanpally Village in Dammaiguda Municipality of Telangana State and taken responsibility by being completely involved in the development of the community and welfare of the people and been following the rules assigned to him, fulfilling his responsibilities with a code of conduct. 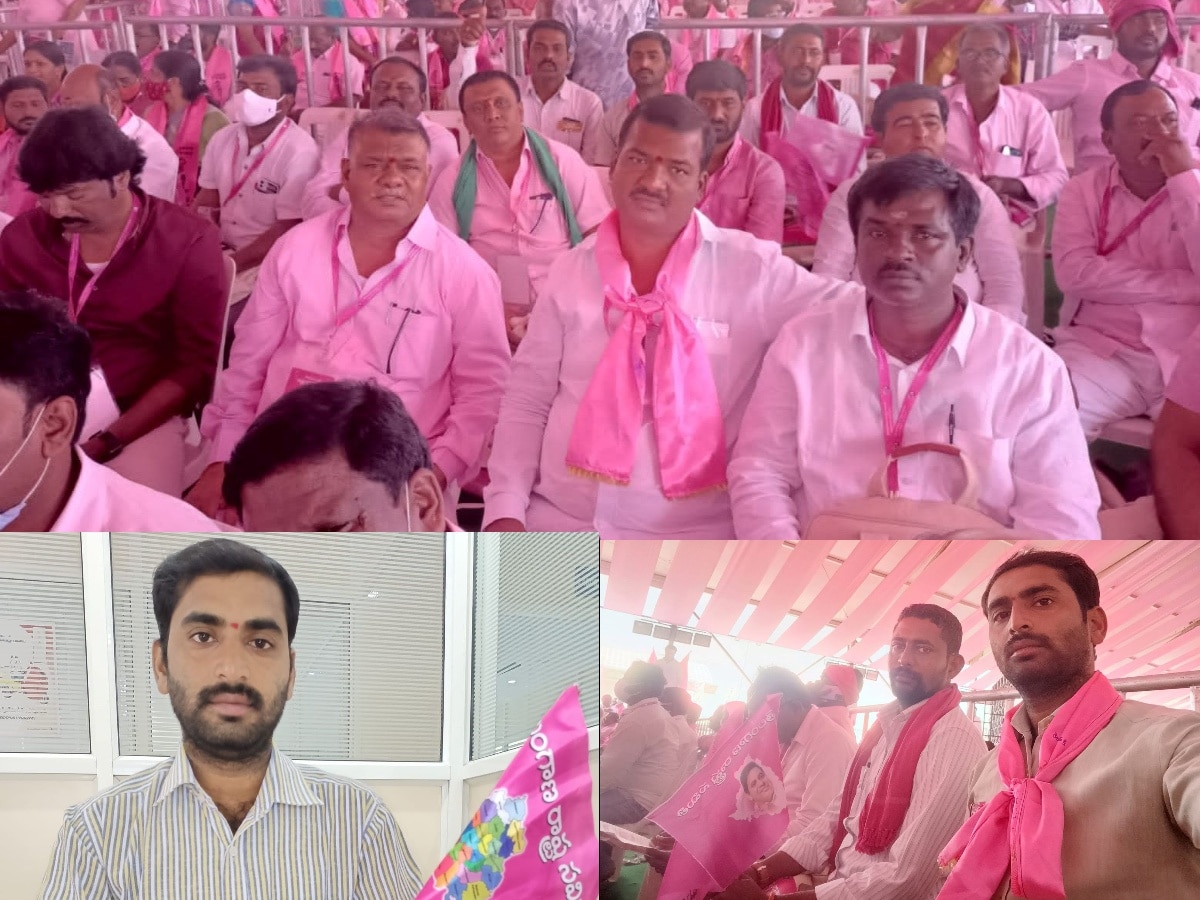 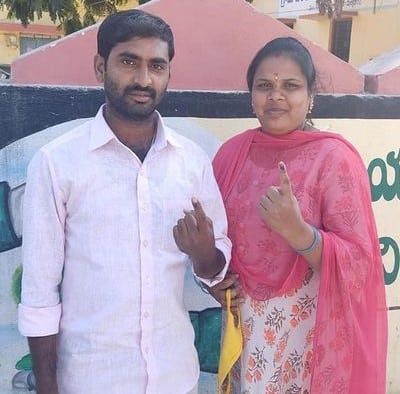 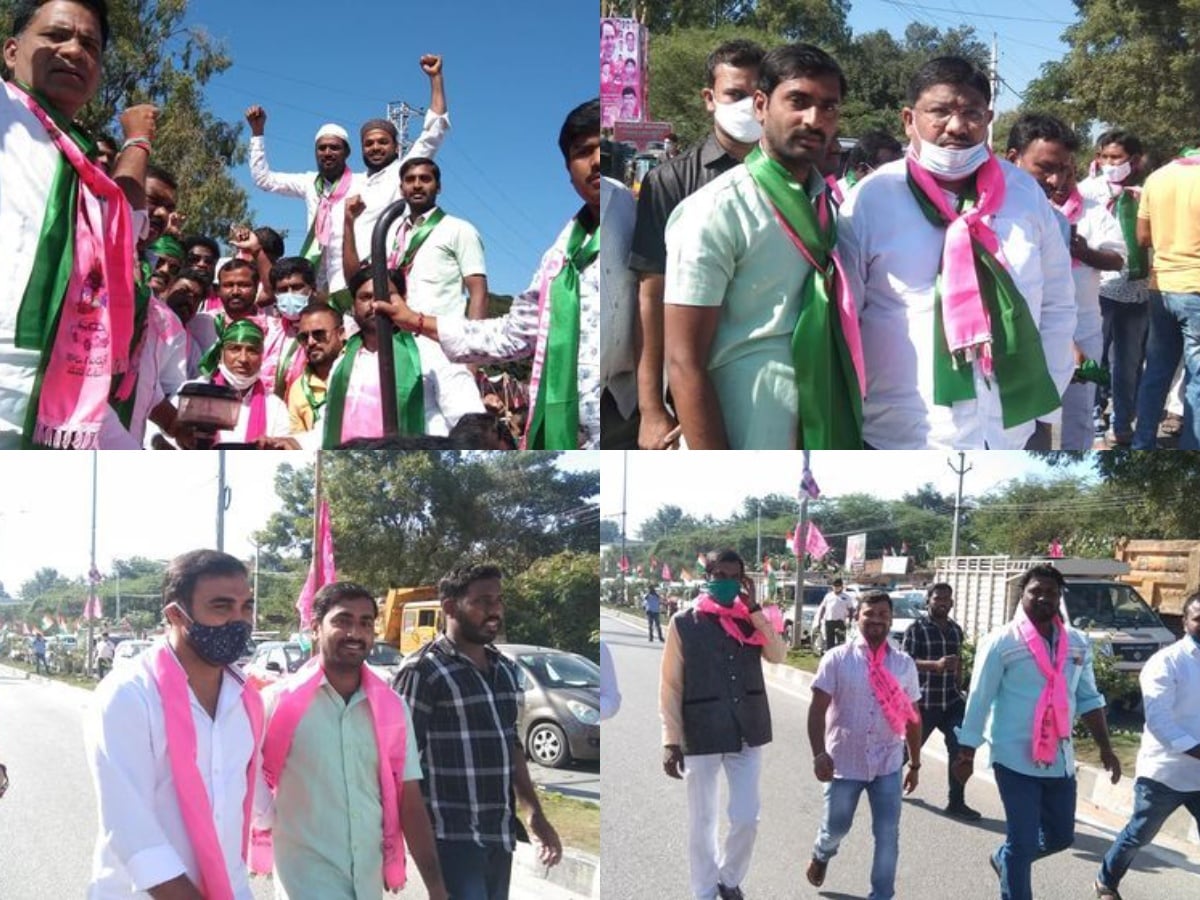 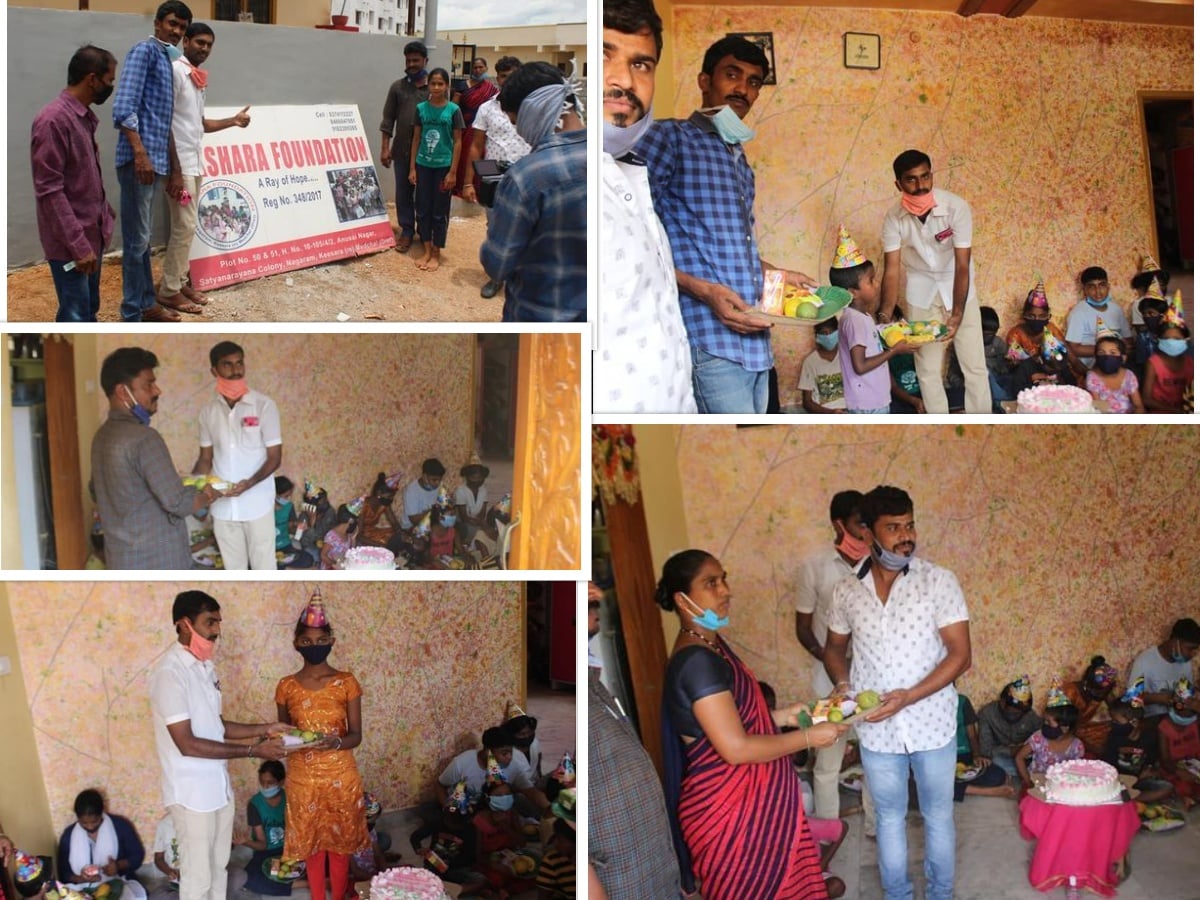 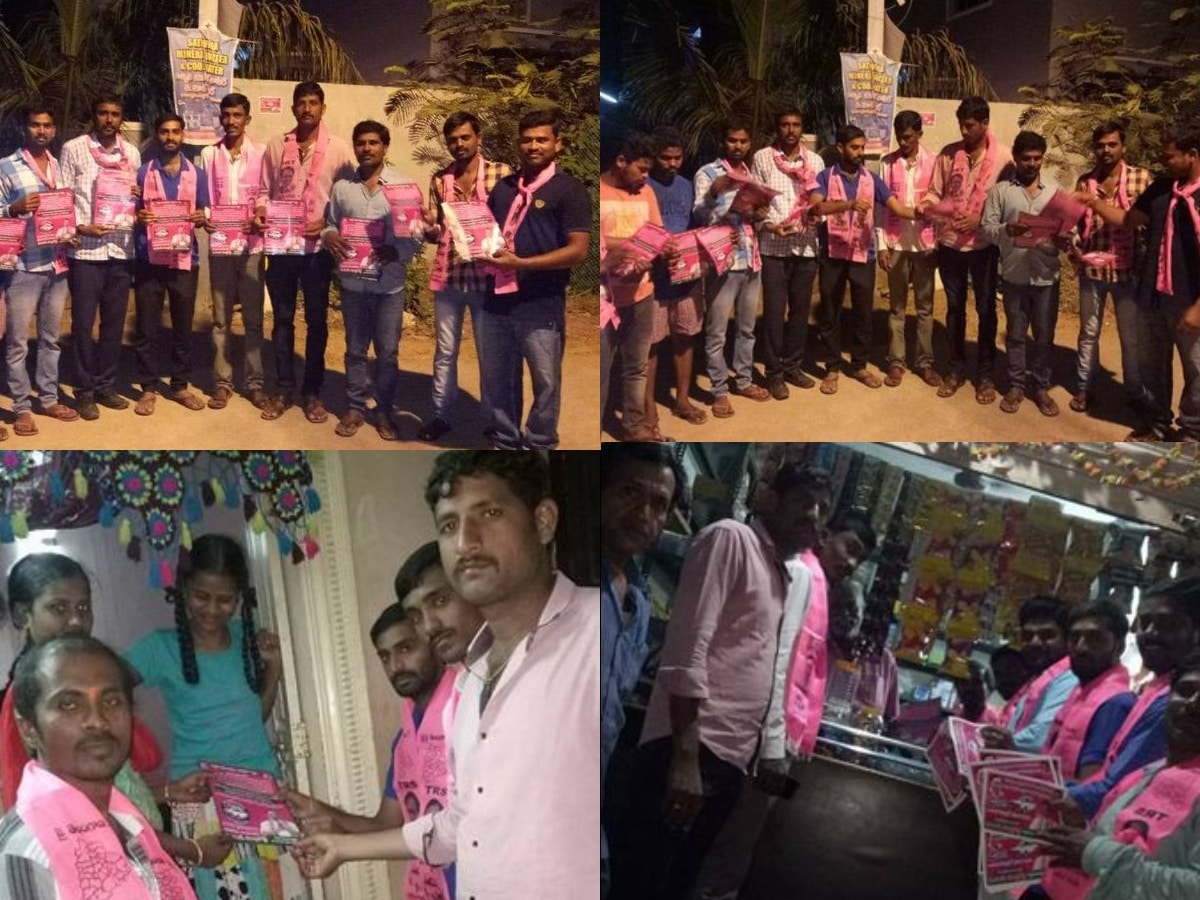 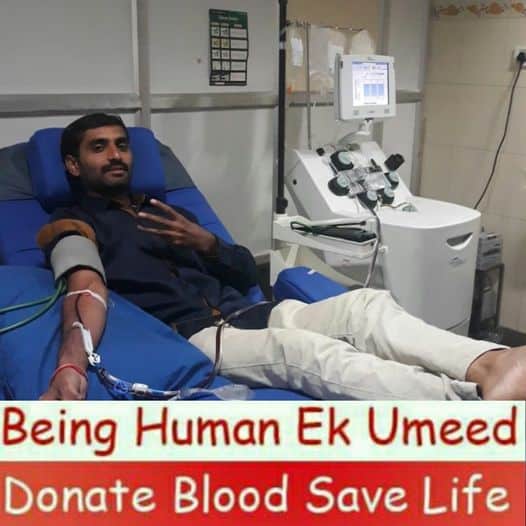 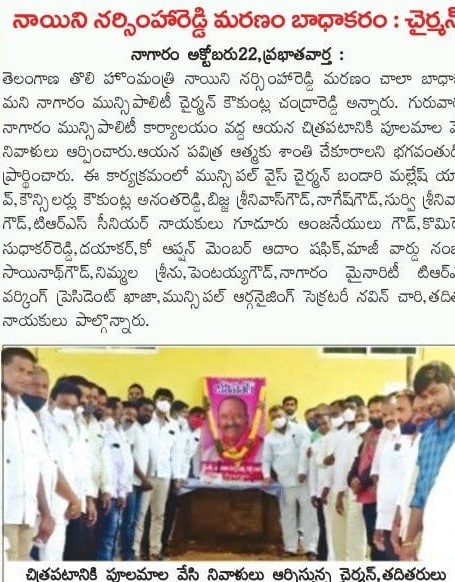 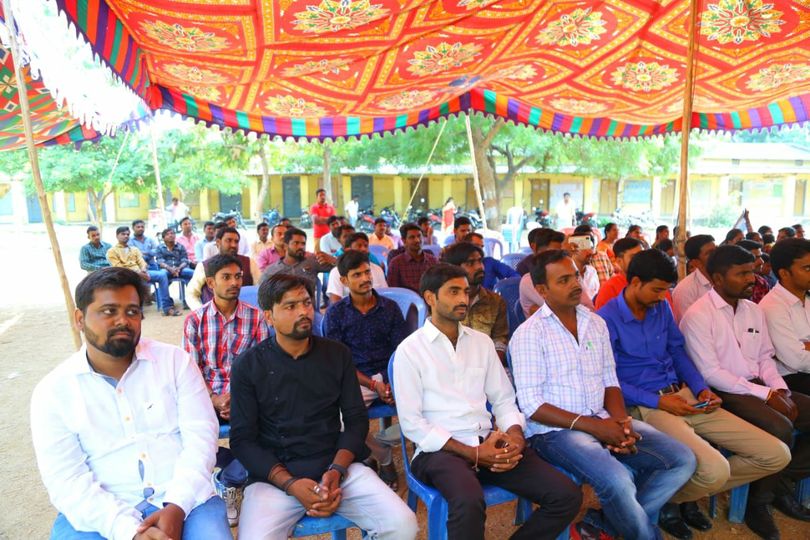 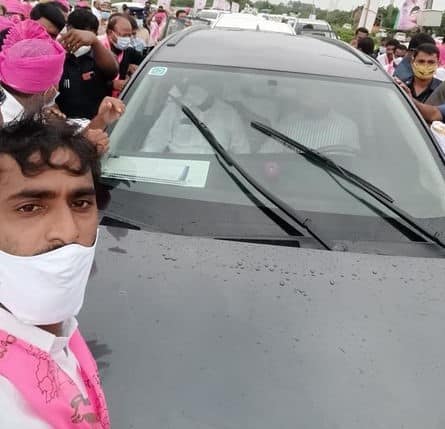 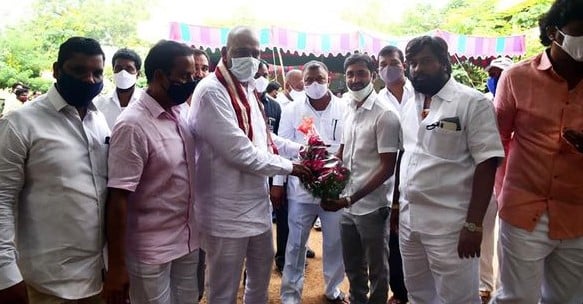 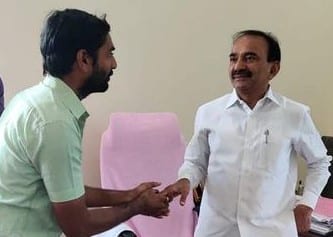 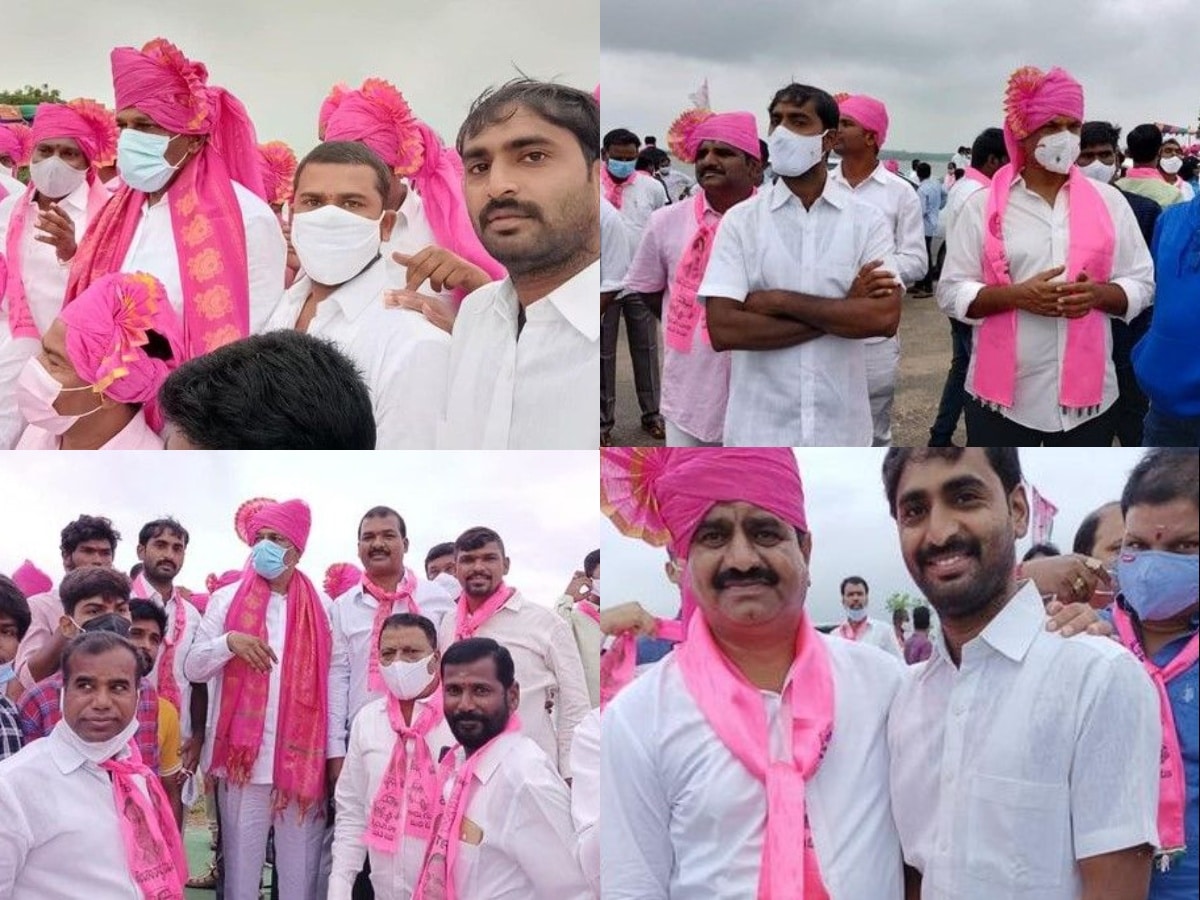 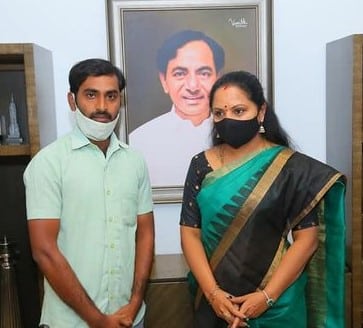 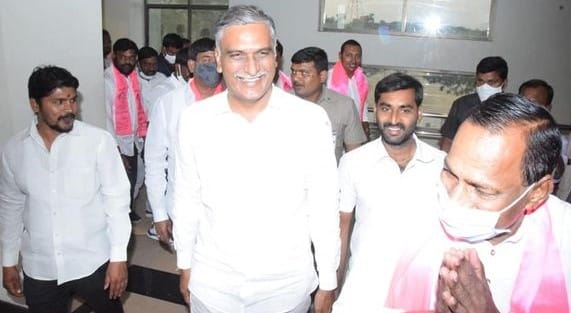 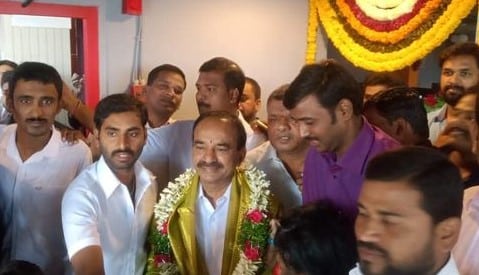 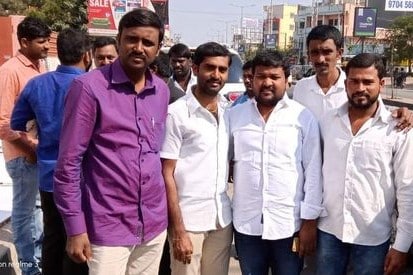 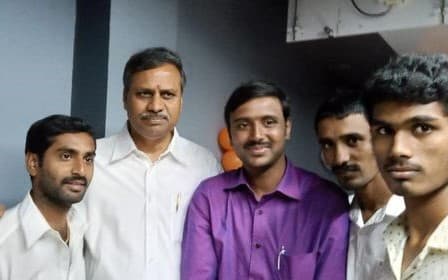 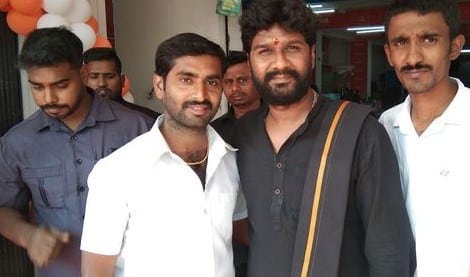 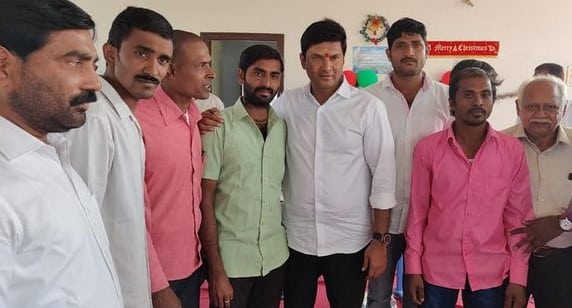 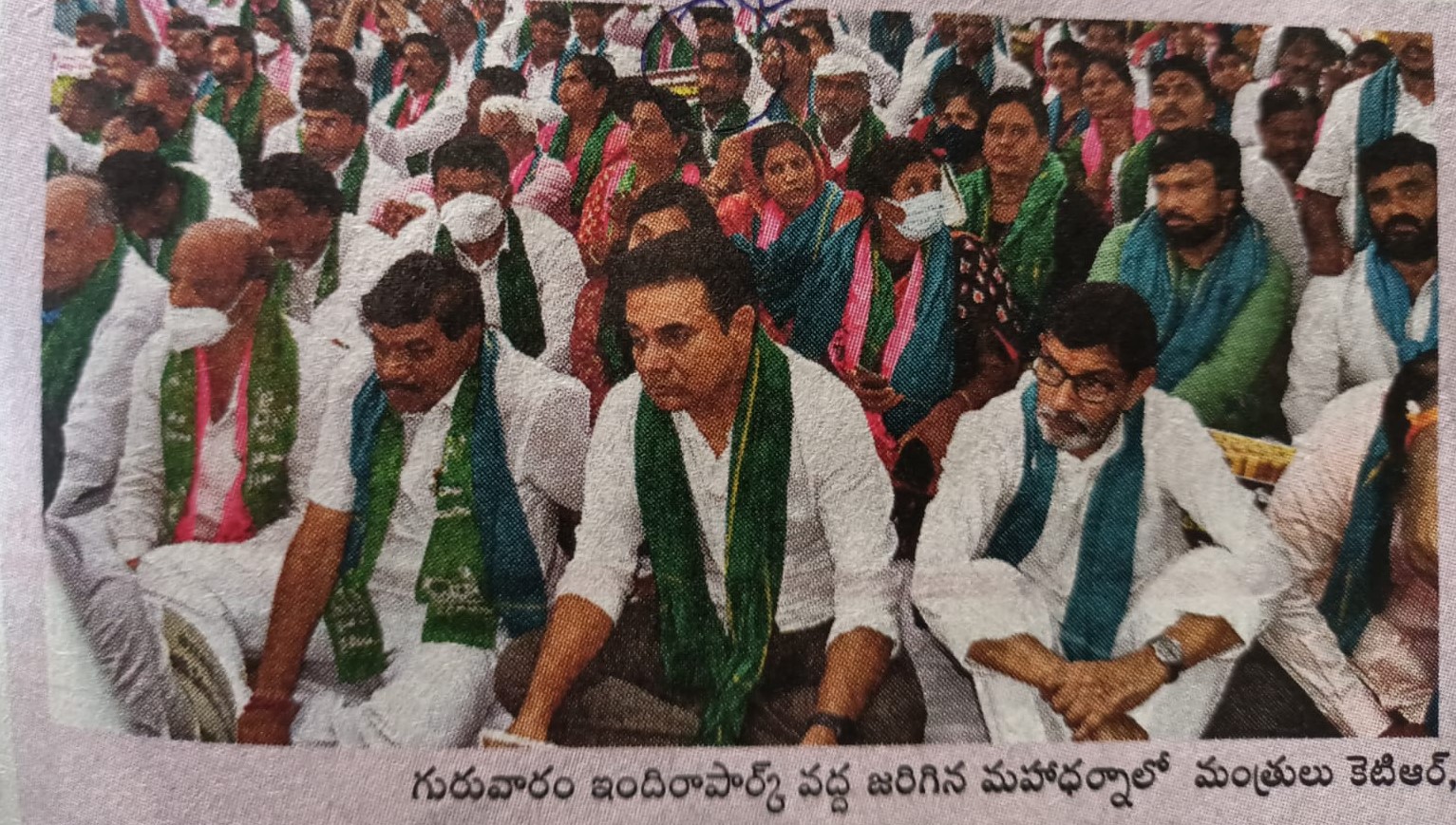 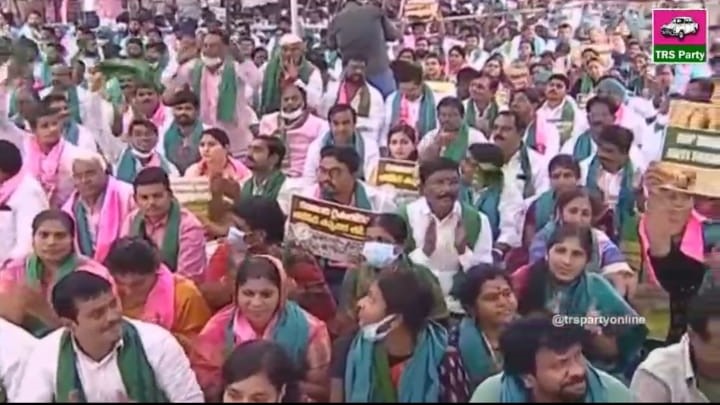 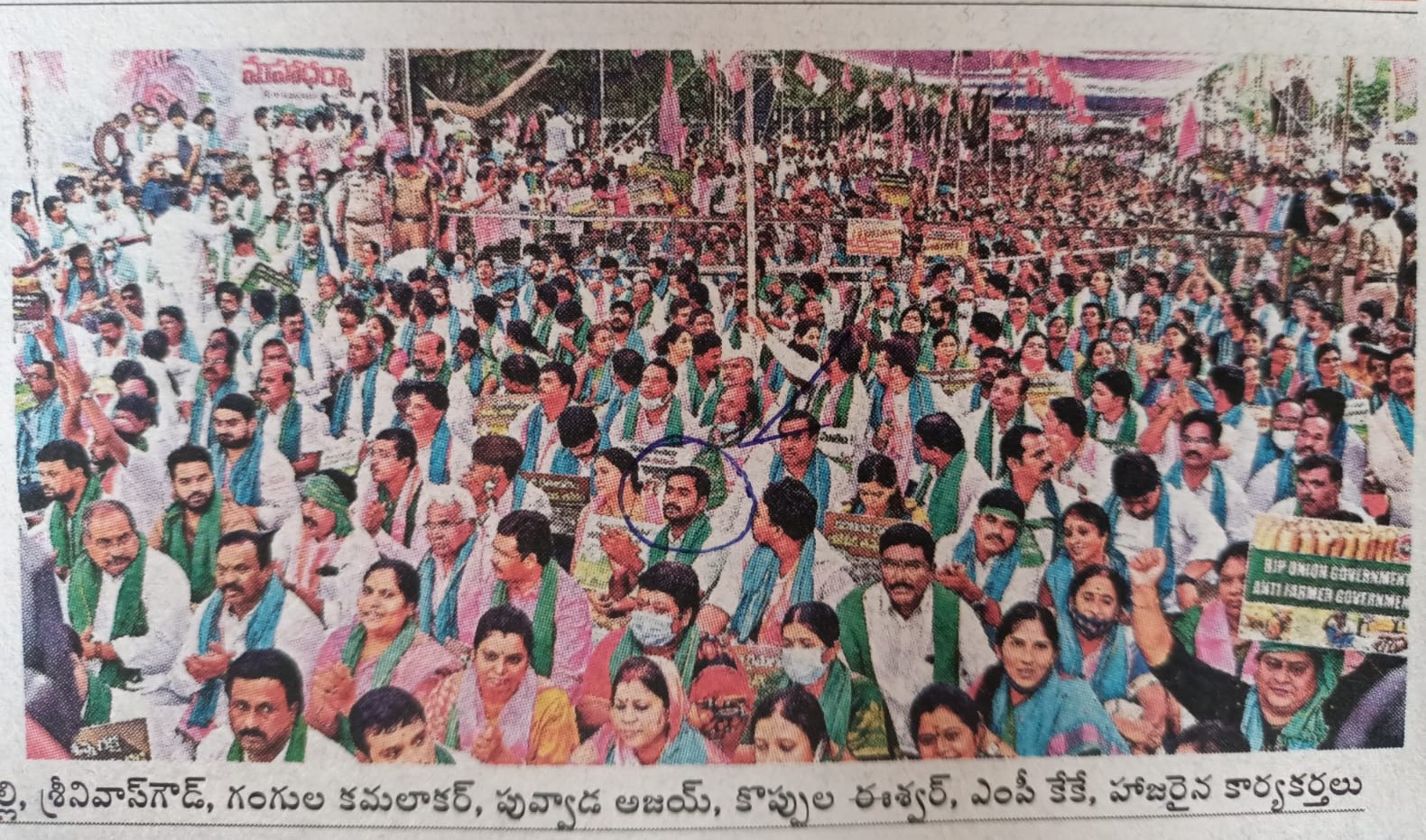 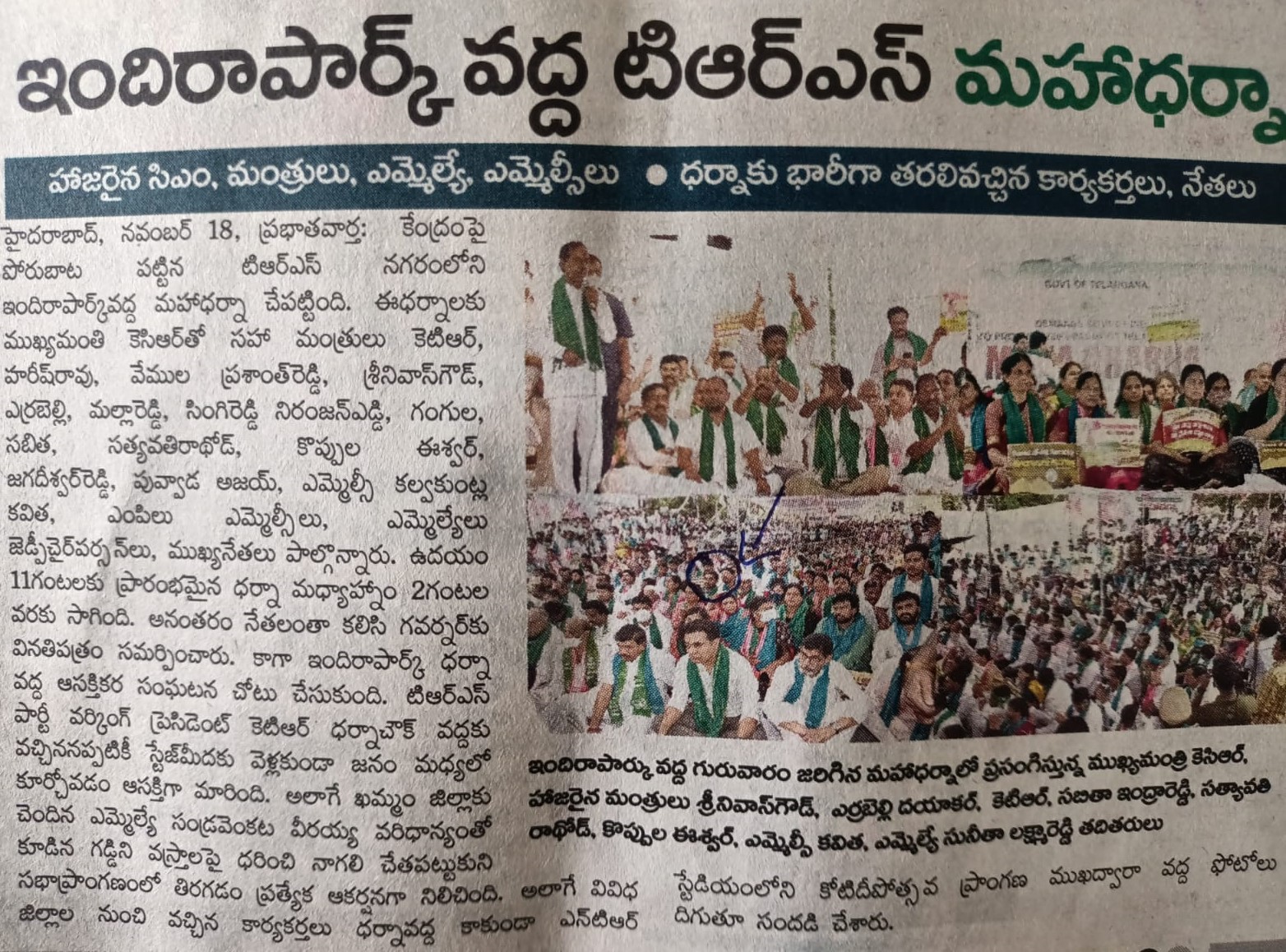