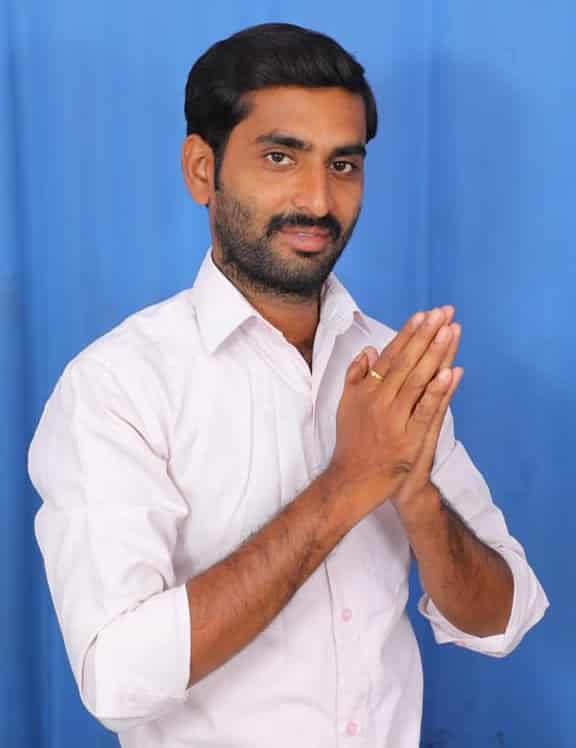 Ananthoju Naveen Chary is an Indian Politician and Organizing Secretary of Nagaram from the Political Party TRS.

On the 04th of February, 1989 to the couple Mr. Ananthoju Satyanarayana and Mrs. Ananthoju Kousalya in the village of Nagaram in Keesara Mandal of Medchal District in the Indian State of Telangana.

In the year 2007, Naveen acquired his Secondary Board of Education from Veerla Sudarshan Memorial High School located at Suryapet.

Naveen completed his Intermediate course in 2009 from Sri Sai Pharmaceutical College placed at Mahabubnagar and attained his Graduation of B.Sc in 2012 from NTR University situated at Patancheru.

Naveen is drawn into politics at a very young age through the Telangana Rashtra Samithi (TRS) in 2007, as he was highly inspired by the party founder and the Telangana State Chief Minister Kalvakuntla Chandrashekar Rao’s sense of service with the passion of serving the people.

Since the day, he joined the Party, he has been served for the TRS and doing his part for the betterment of the society by carrying out his duties properly and following the rules and regulations of the party.

He exposed his leadership skills as the Student Union Leader and was elected and appointed by the students as the Vice President of his Intermediate College from the Students Union in 2009 to look out for the circumstances and clear the issues in the college.

Naveen extended his service by accepting the honorable position as the Degree College President of NTR University and served the students by working comprehensively all the time for the welfare of humankind by citing code of conduct and disciplinary issues.

Later On, he officially stepped into the TRS party as an Active Member by representing the TRS and contributing to the development of society since the day he joined the party, by executing out his tasks effectively and adhering to the party’s policies and guidelines.

In the year 2014, Naveen was appointed as the TRSV Mandal President of Keesara to serve the people in all ways by leading himself to when they were in difficulty and his pure sense of humor turned him into a great man with humanity.

For his determination, he was promoted by receiving the authority as an Organizing Secretary of Nagaram Municipality from TRS by increasing his responsibility and continuing his service, thinking for the welfare of the people for the moment and dealing with the activities for the development of the Society.

Naveen was a Telangana Activist, During Telangana Movement i.e., from 2009 to 2014, Naveen played an active role and fought for the creation of a new state, Telangana, from the pre-existing state of Andhra Pradesh in India. He participated in many social Programs and was involved in the Prestigious issue of Agitators called Million March, Bike Rallies, Sagar Haram, and Dharan’s to form Telangana as a separate State.

As The state government permitted and the policemen allowed the protestors to enter the roads from Secundrabad, Naveen and his fellow members played a prominent role in the Sagara Haram which was organized in 2012. 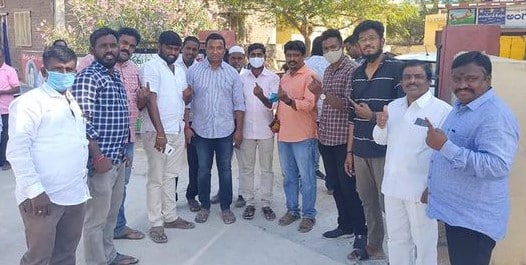 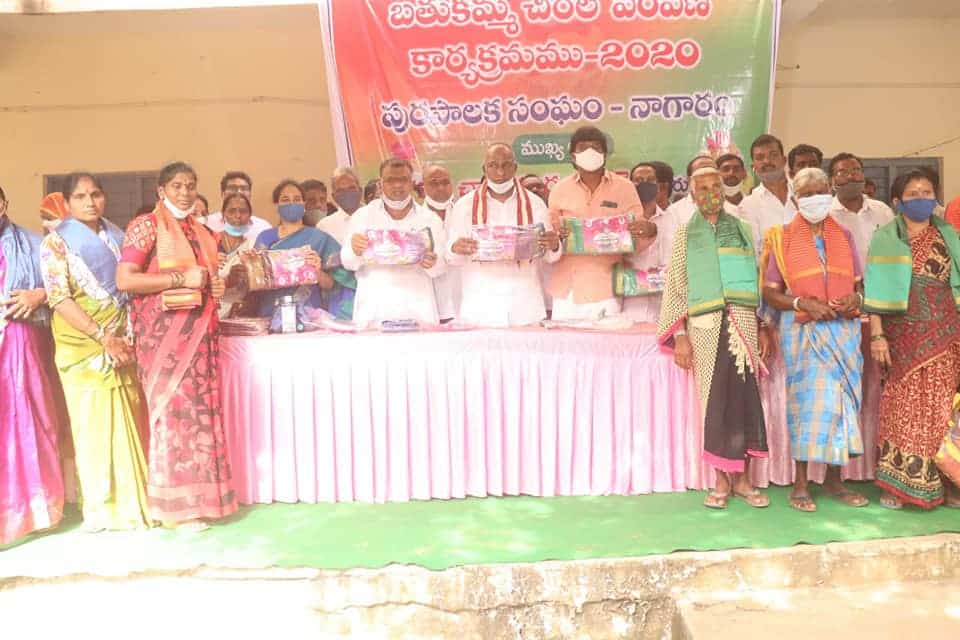 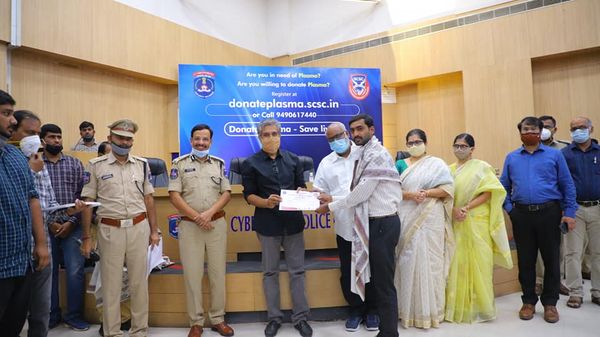 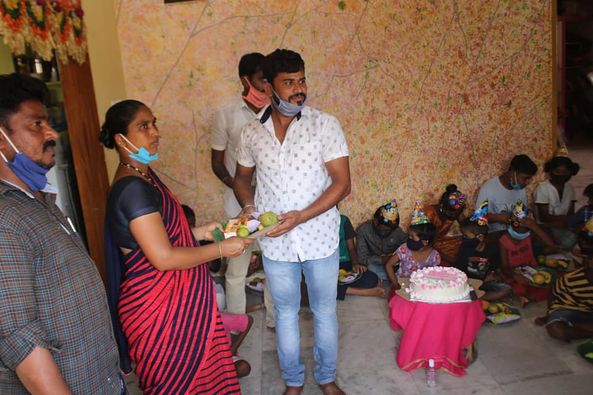 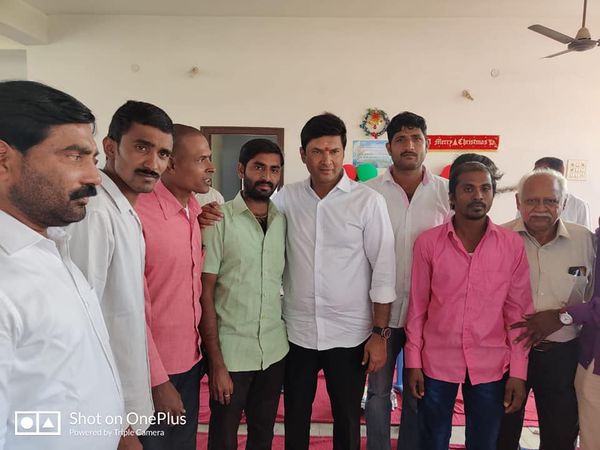 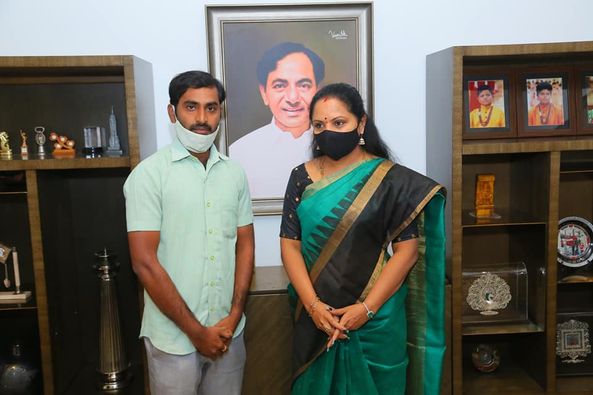 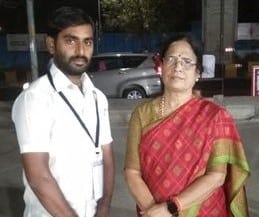 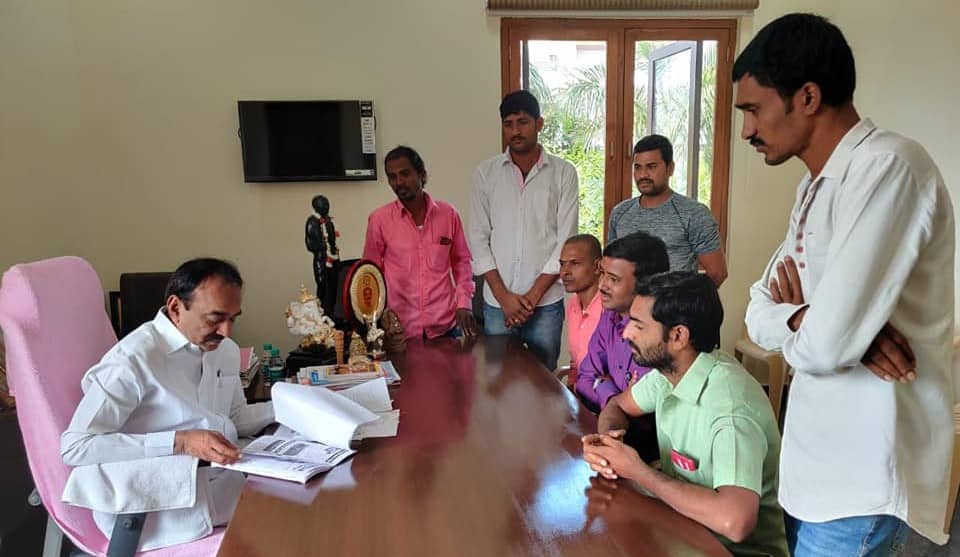 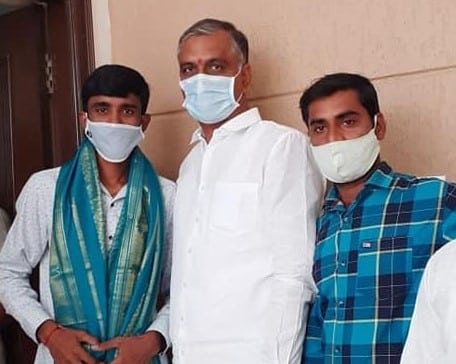 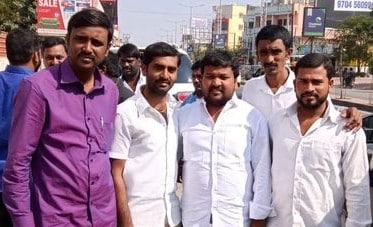 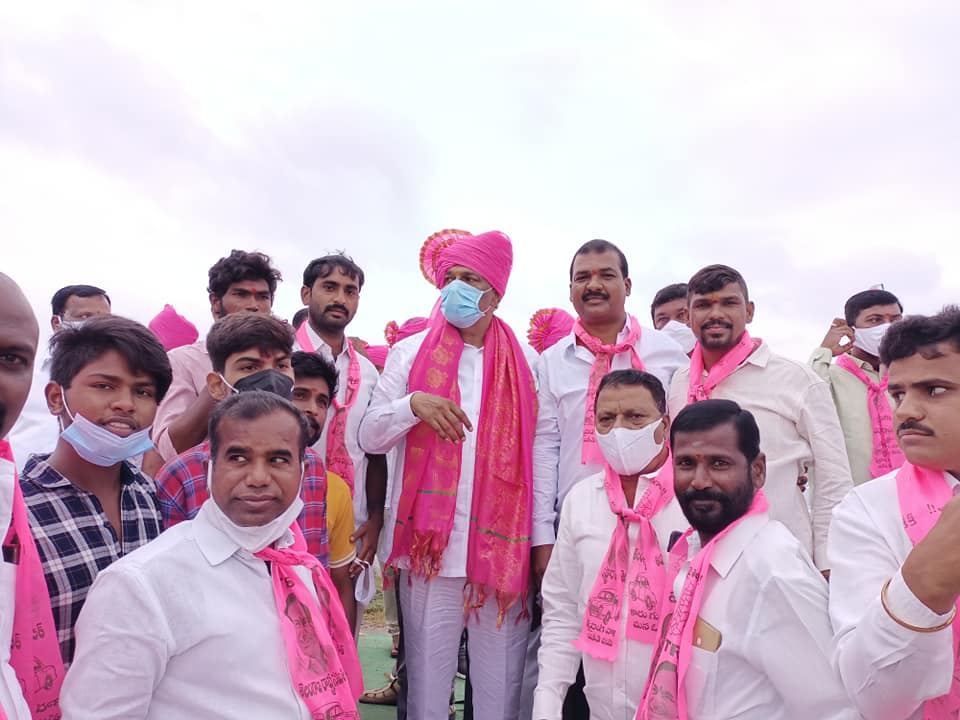 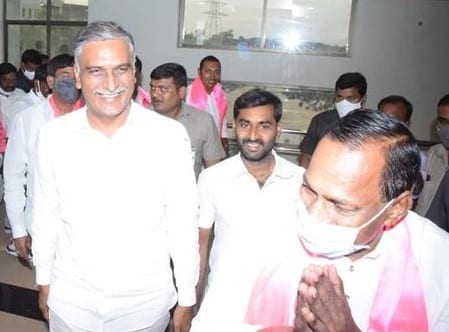 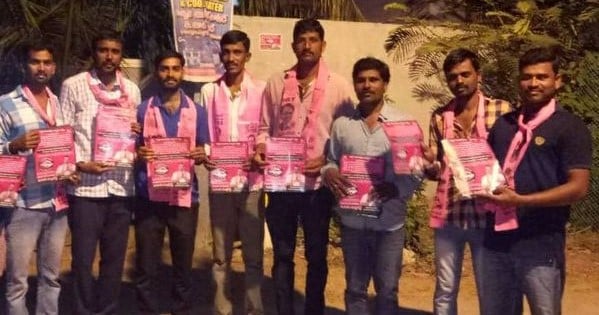 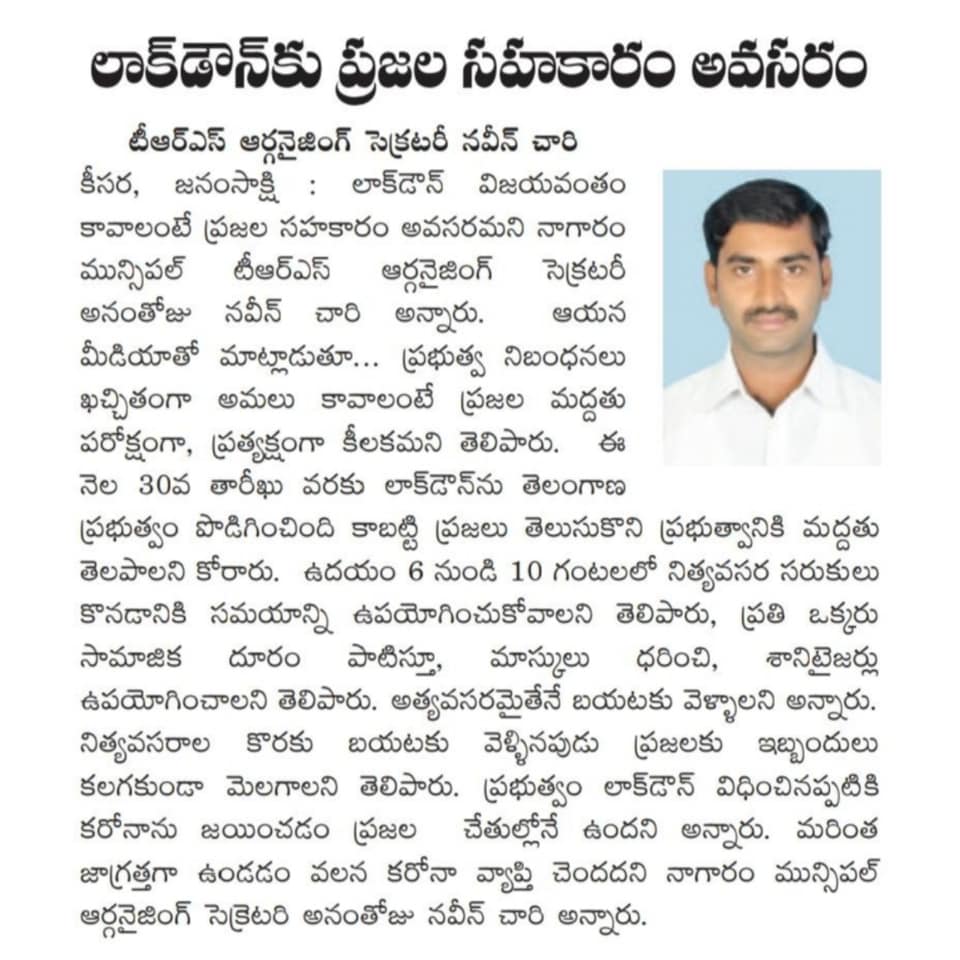 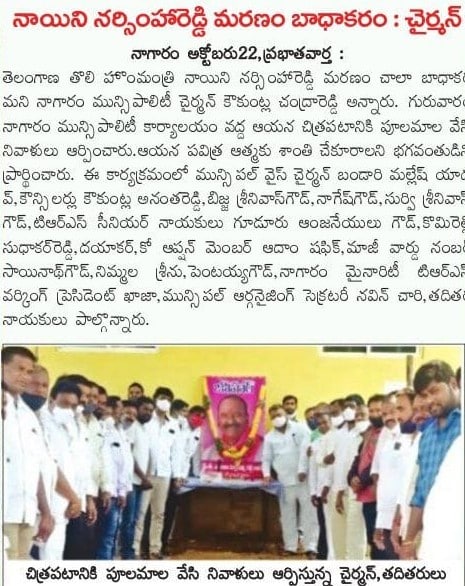 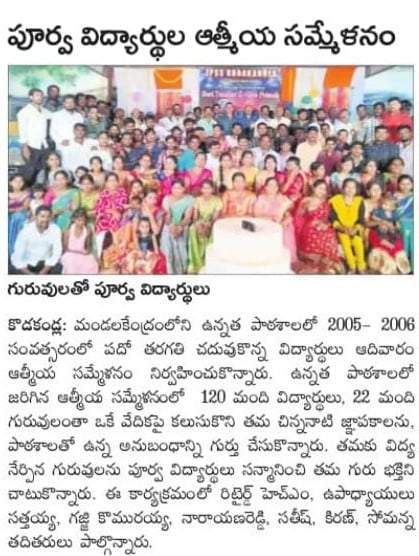