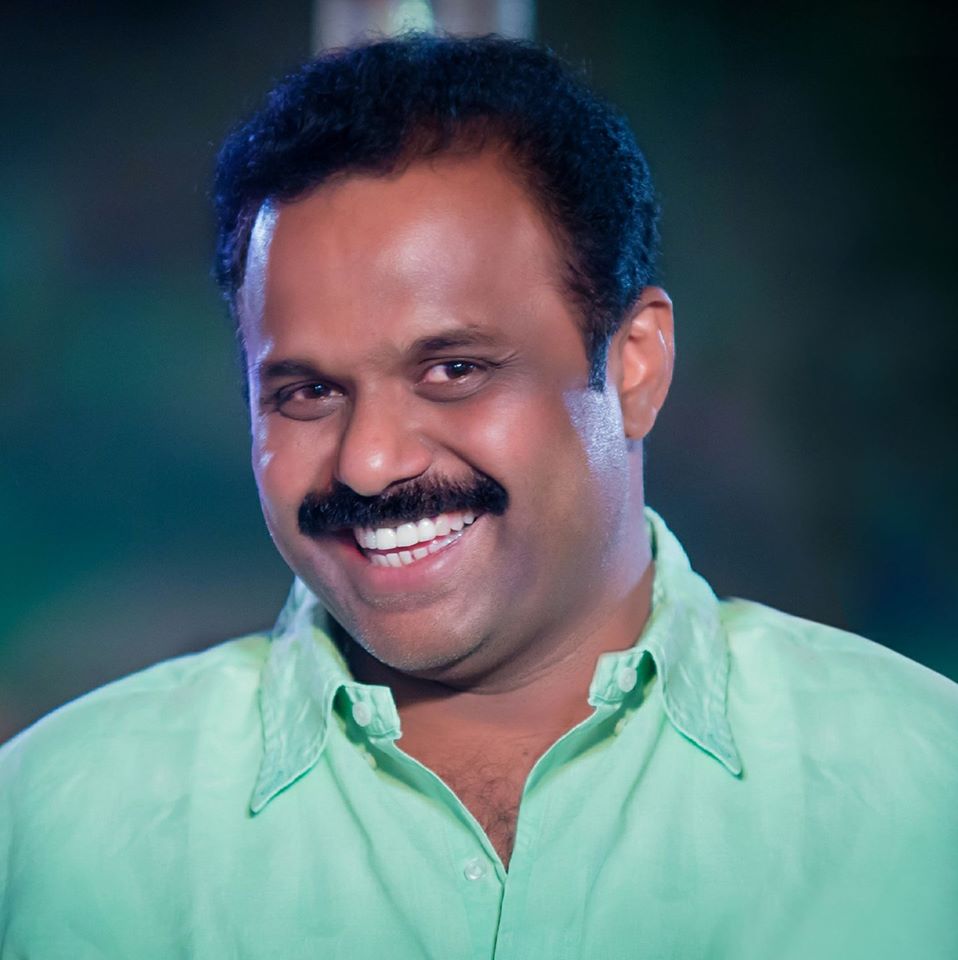 Anagani Satya Prasad is a Member of the Legislative Assembly (MLA) in Repalle, Andhra Pradesh. He was born on 10-01-1972 to Ranga Rao in Gullapally, Cherukupalli Mandal.

From 1988-1989, he completed Intermediate 2nd year in Siddhartha Junior College, Chinakondrupadu, Guntur. From 1990-1993, he completed B.Sc. in Anwar UL-Uloom College, Hyderabad. He was into the real estate business on large scale in and around Hyderabad.

He started his political journey with the Telugu Desam Party(TDP) in 2009. In 2009, he contested the elections but lost. But he emerged victorious in 2014, elected as a Member of Legislative Assembly (MLA), Repalle Constituency.

He was a Member of the Joint Committee on Library in the AP legislative assembly. In 2019, he was elected the Member of Legislative Assembly (MLA), for the second term in  Repalle Constituency from the TDP. 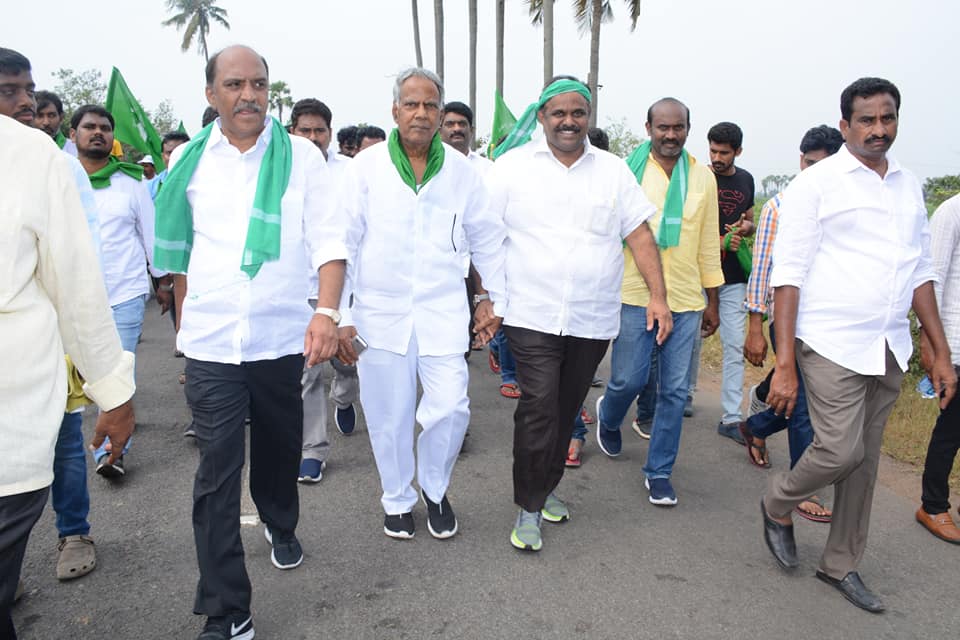 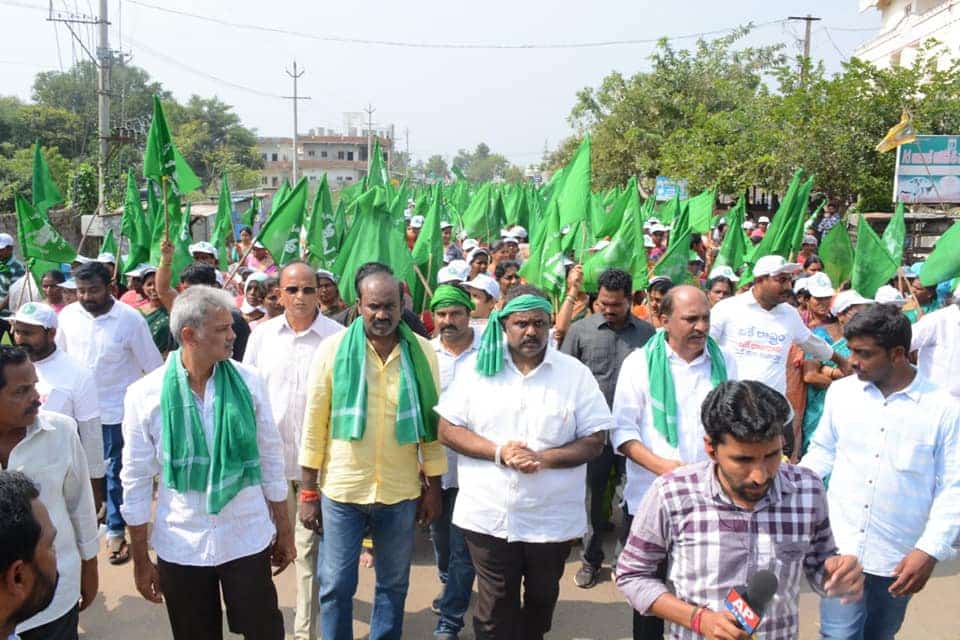 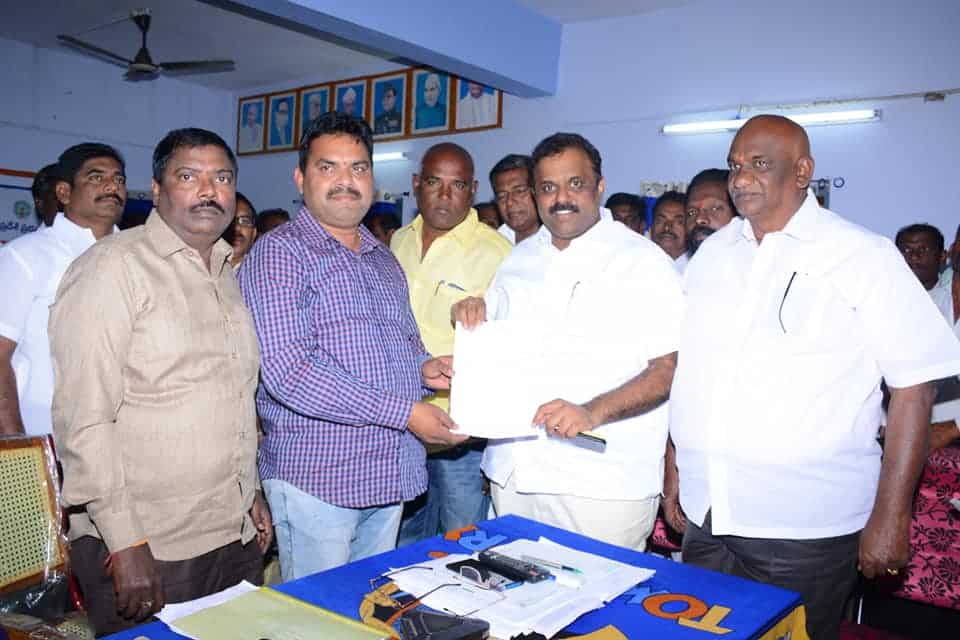 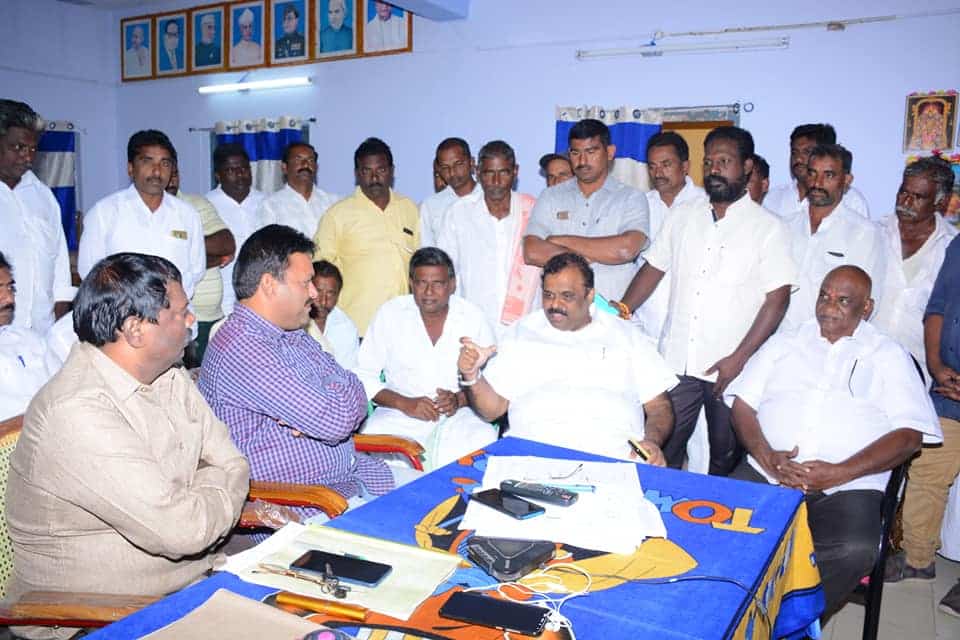 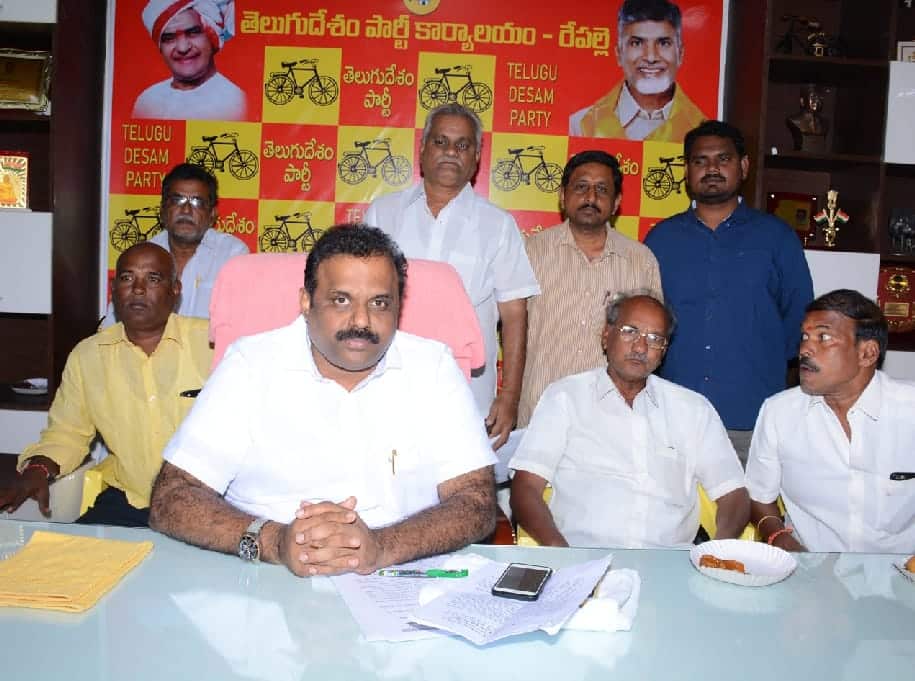 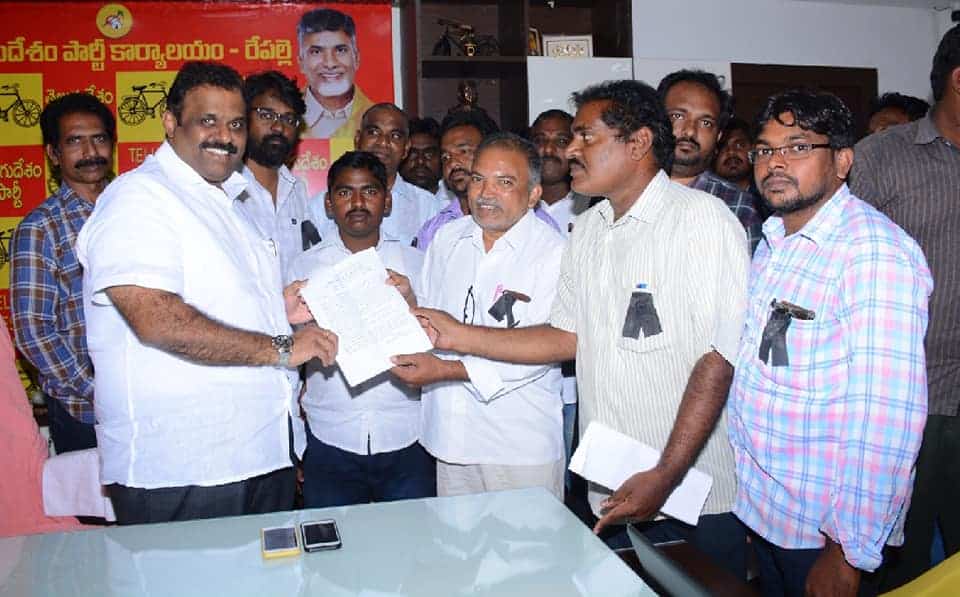 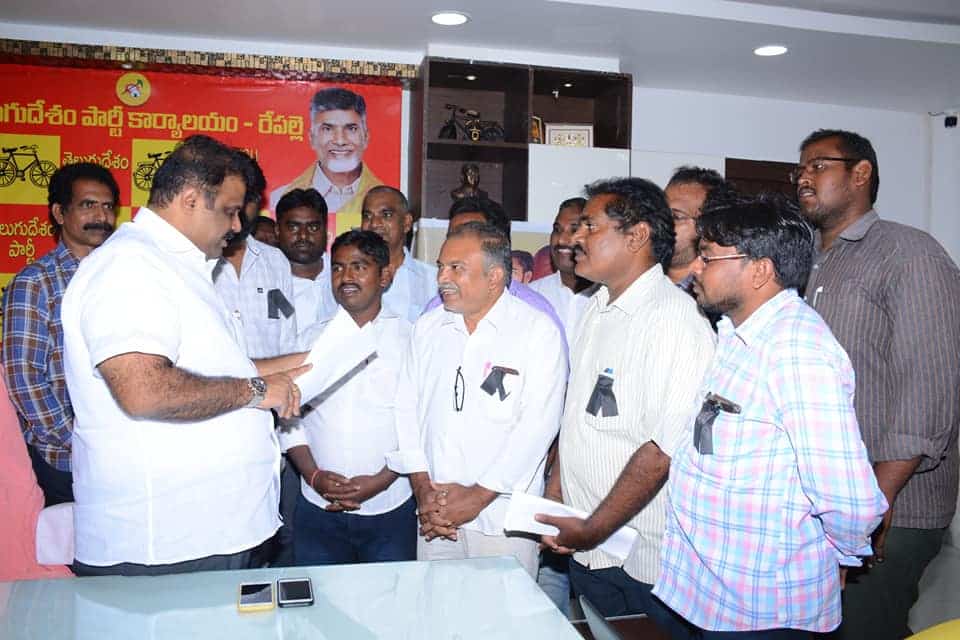 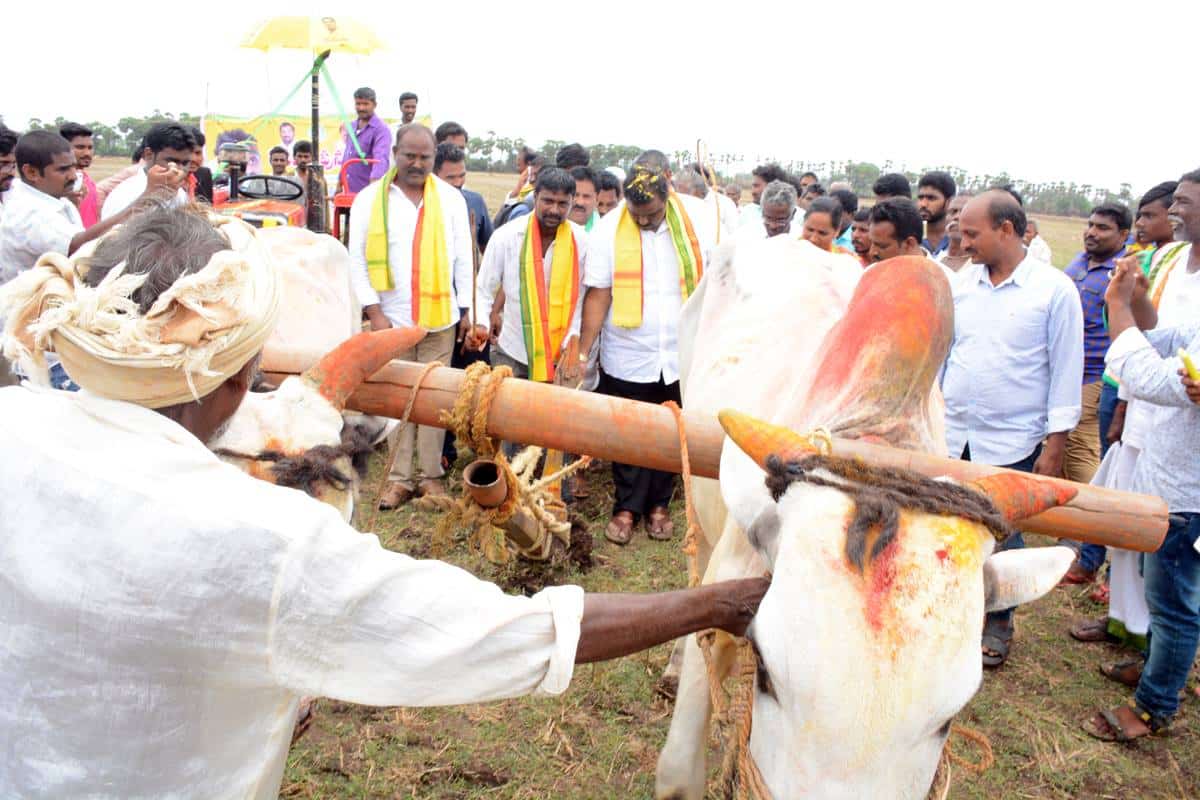 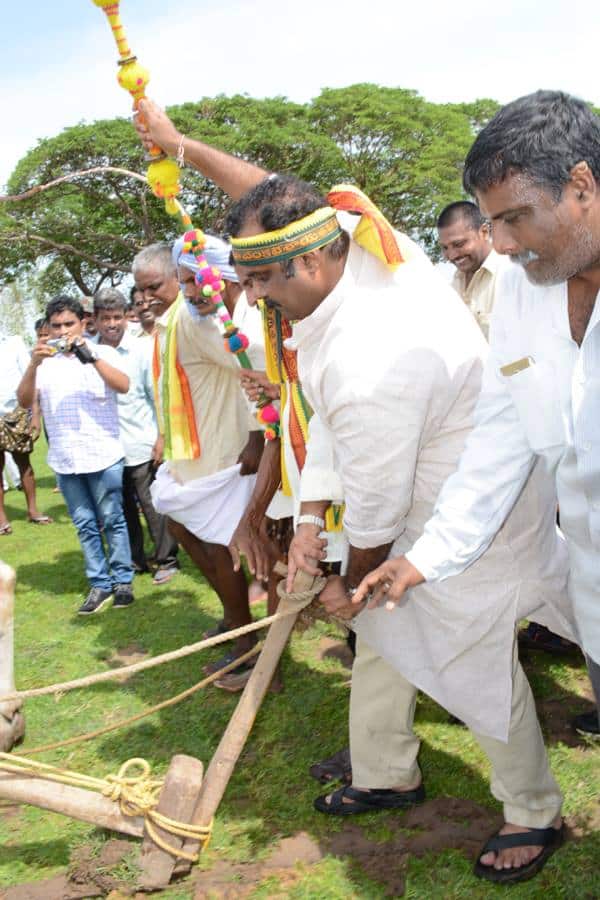 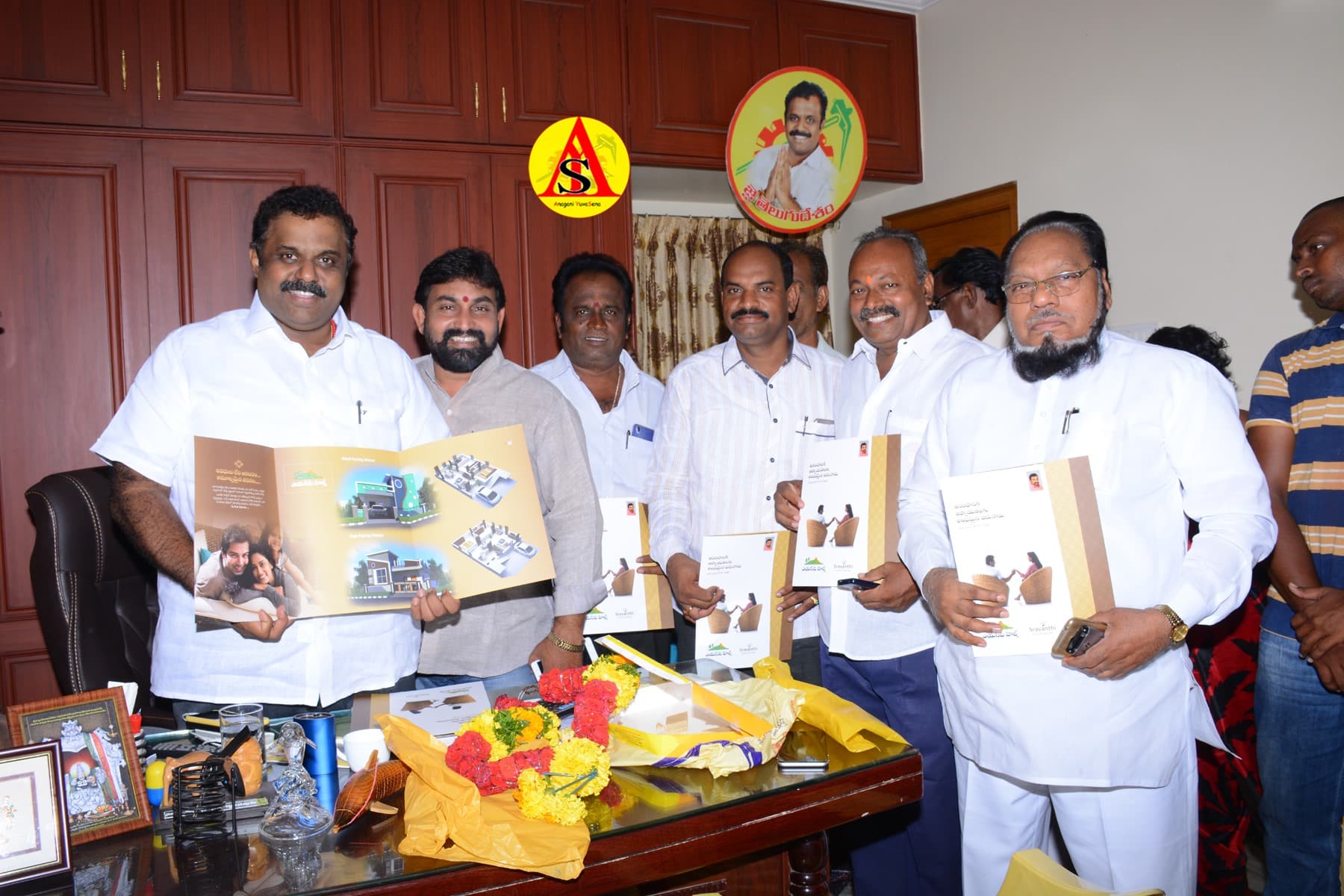 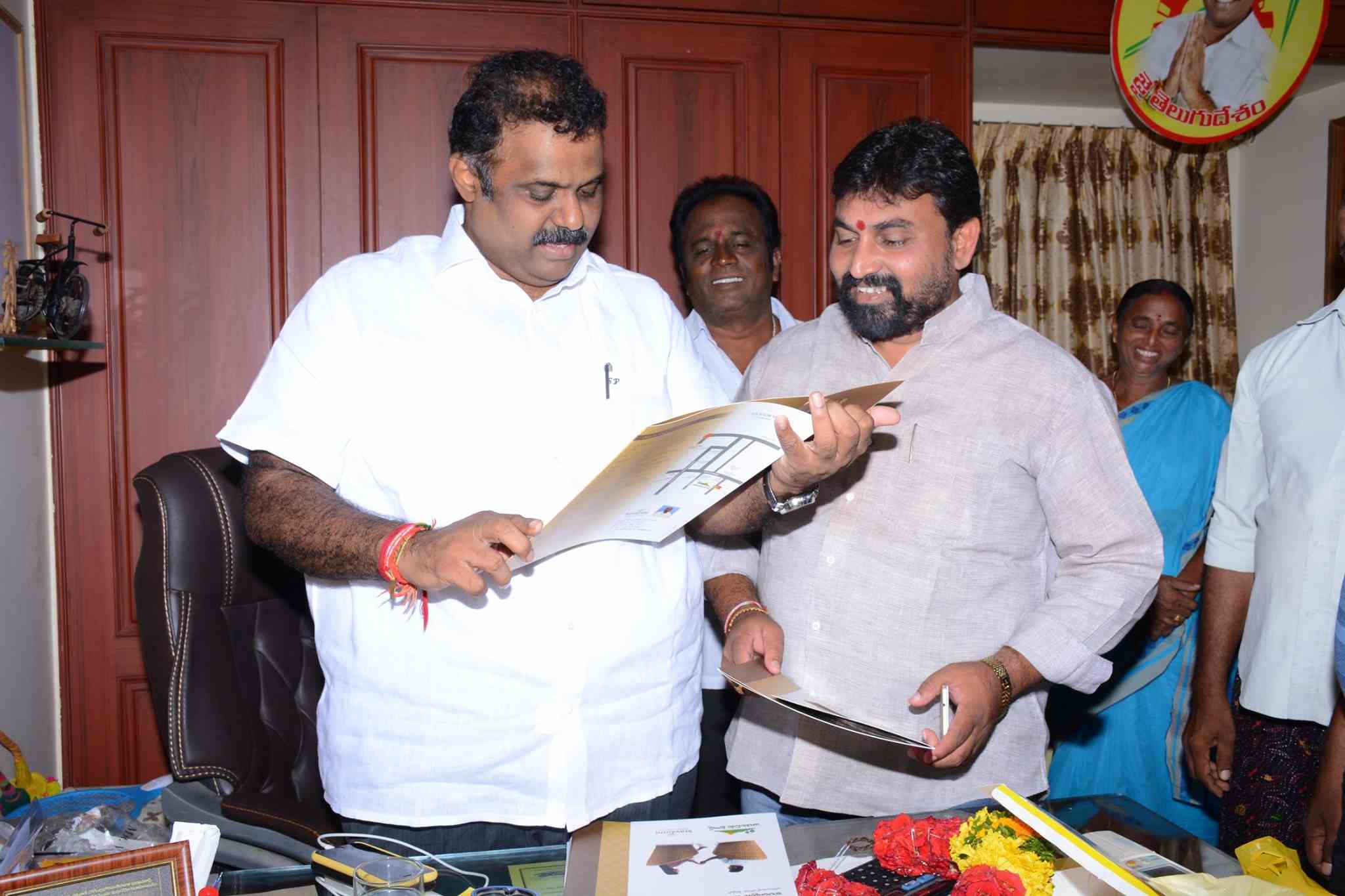 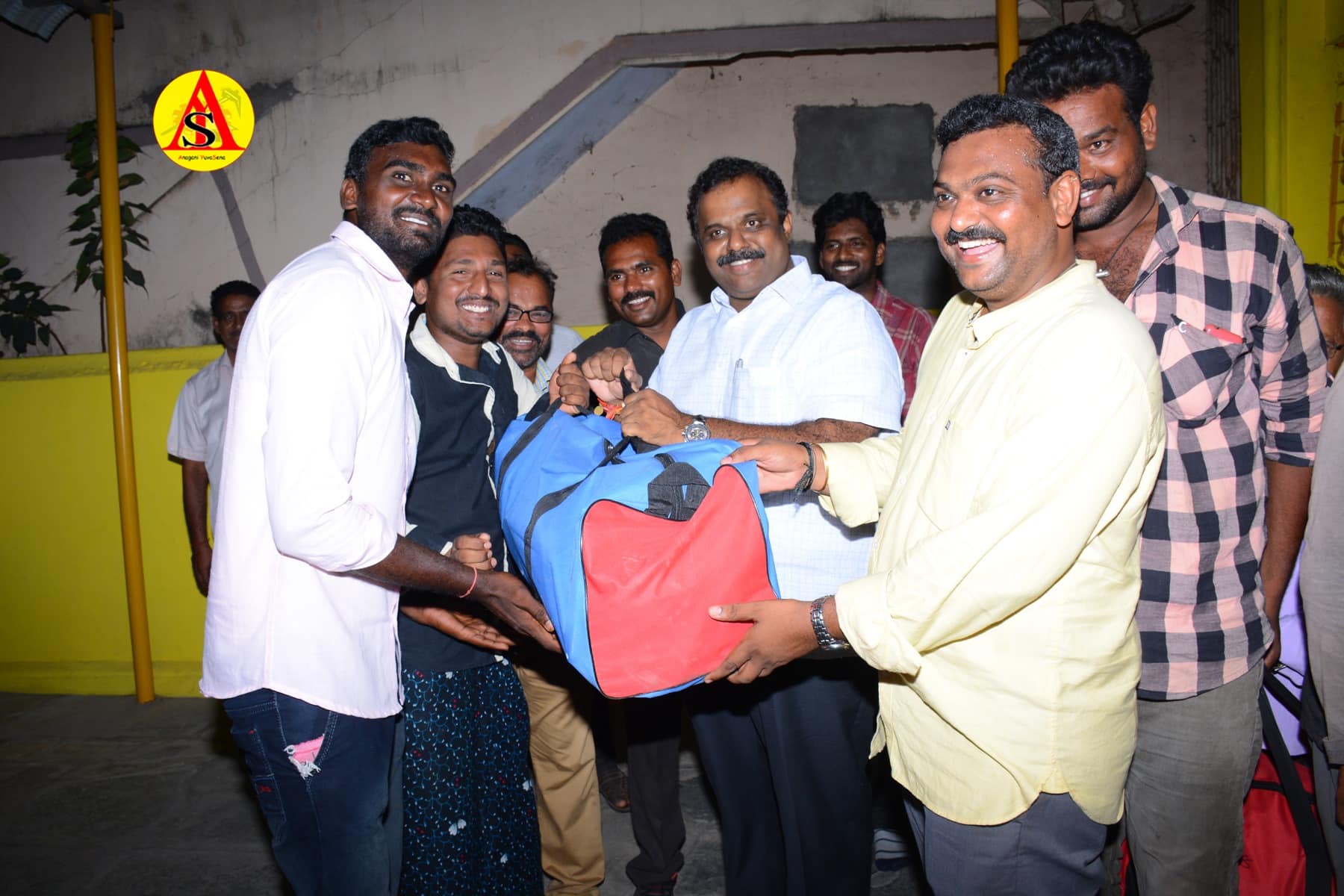 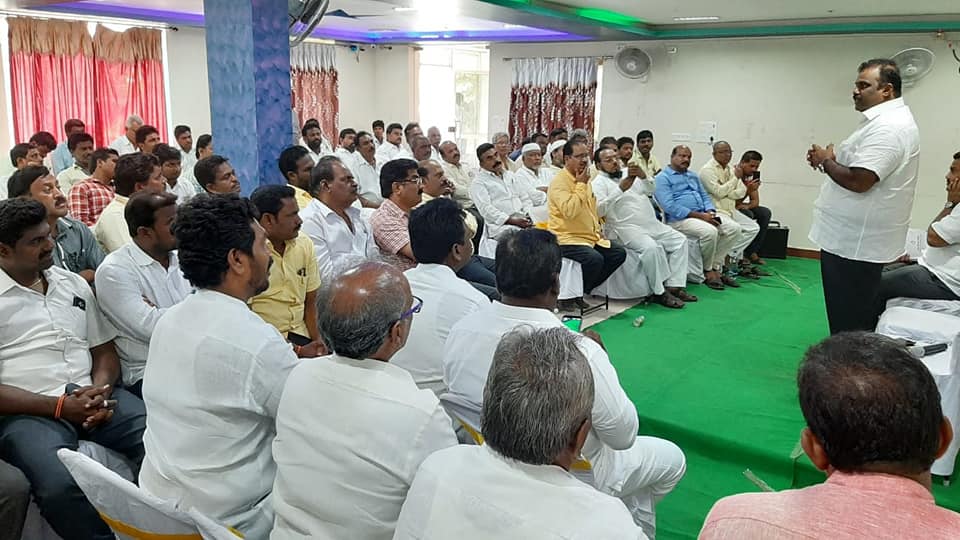 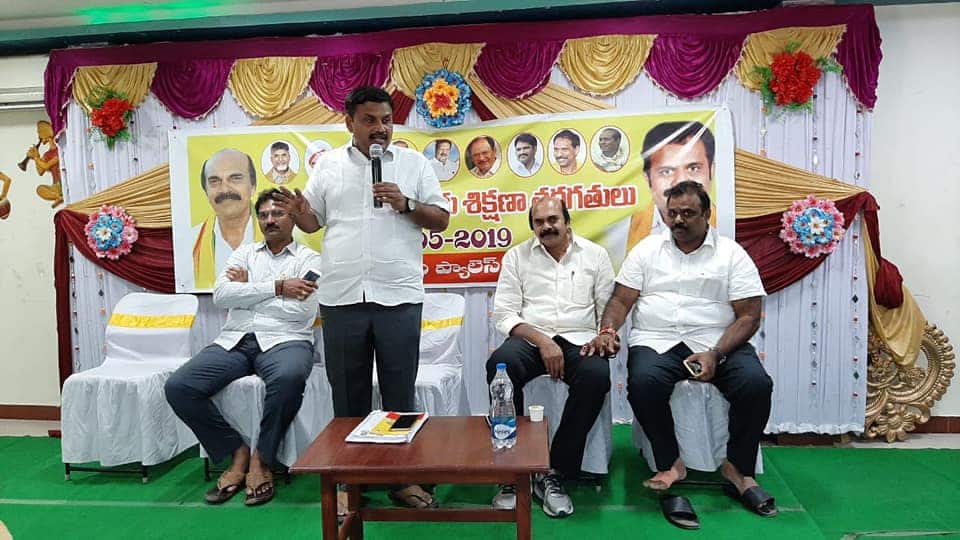 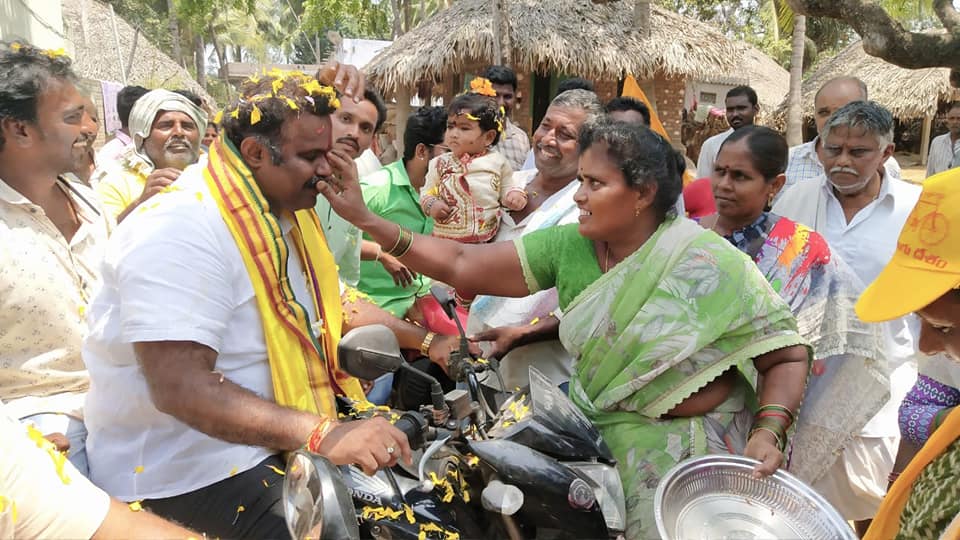 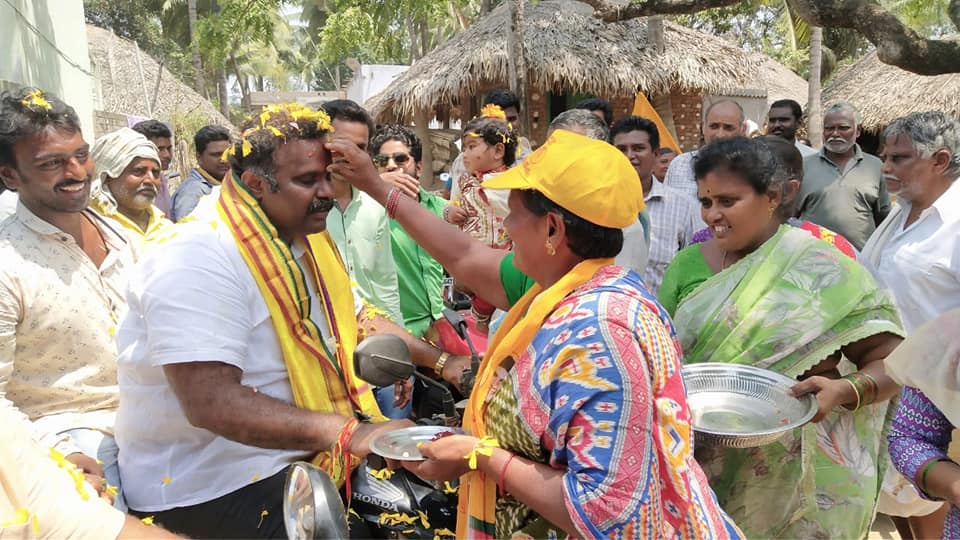 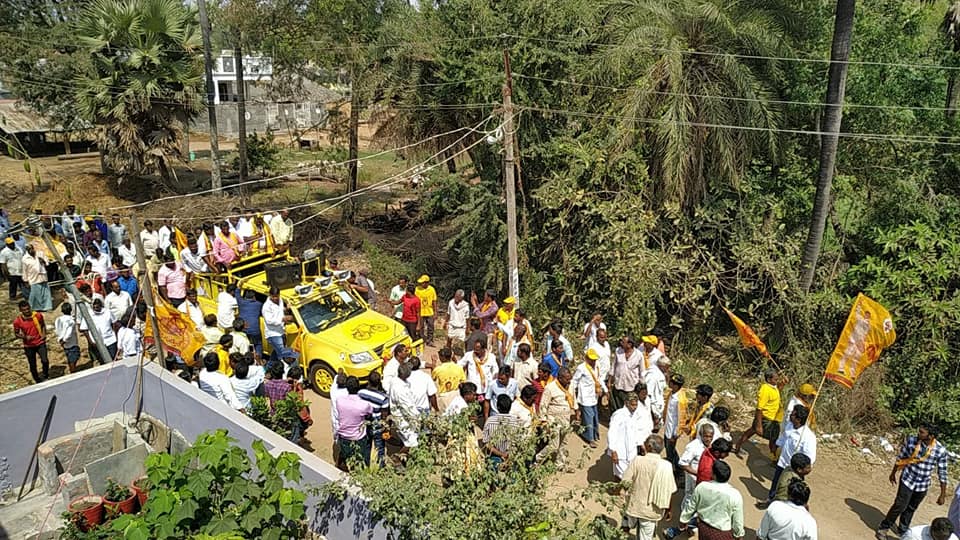 Member of Joint Committee on Library