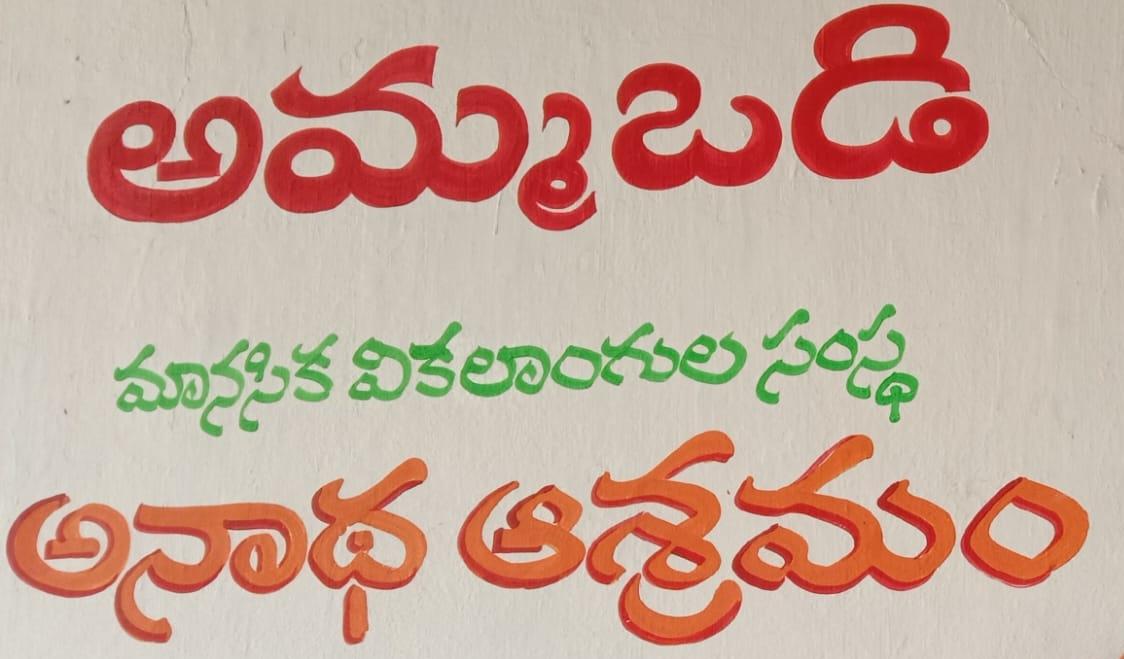 Jella Shankar is the Social Activist and Founder&Chairperson of Amma Ode Anadha Ashramam in Wangapally of Yadadri Bhuvanagiri District, Telangana.

On the 01st of June 1986, Shankar was born to the couple Mr. Jella Venkatanarsaiah and Mrs. Jella Ramulamma in the Nampally of Gatlamallepally Mandal at Nalgonda District in the Indian State of Telangana.

In the year 2001, Shankar acquired his Secondary Board of Education from Zilla Parishad High School located at Devarakonda, and in 2005, he completed his Intermediate course from Government Junior College placed at Choutuppal, Telangana.

He attained the Graduation of his Degree from Chanakya Degree College at Choutuppal in Telangana in 2008.

From an early age, he had a strong desire to work in the public service. Shankar has been in service since he was a child. He has participated in several service activities while pursuing his education.

Since 2010, he has been serving as a Social Activist and has participated in several welfare and developmental initiatives, as well as awareness campaigns, for the benefit of the society’s people.

Shankar’s sense of service was exposed by establishing a charitable foundation by naming it as the Amma Ode Anadha Ashramam in Wangapally, Yadadri Bhuvanagiri in 2016 and has been serving as the Founder and President of the respective foundation and continued to provide his service to the public, as well.

He is the first responder to everyone in need of assistance in the area around him. He continues to help society by assisting individuals who seek assistance without reservation.

By assisting those in need, he earned the adoration of the whole society. His early commitment to social work gained him a reputation as an educated man. 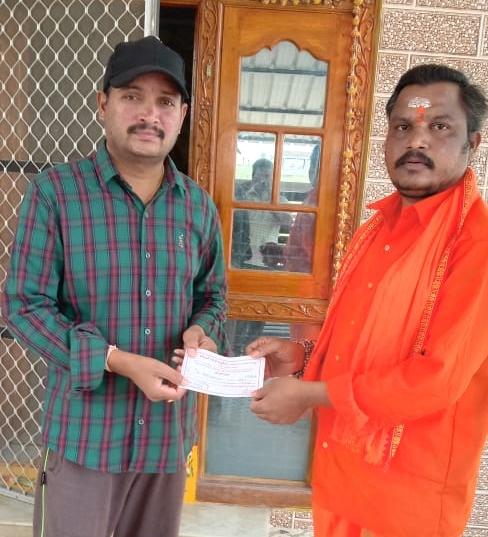 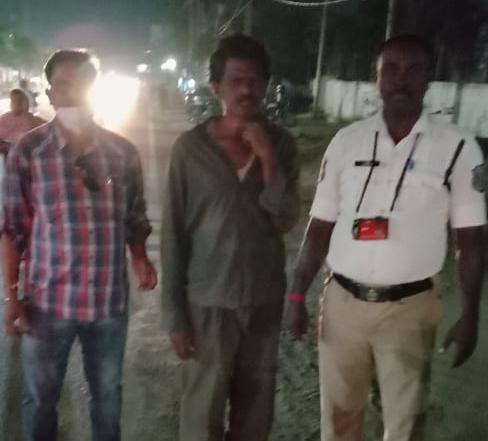 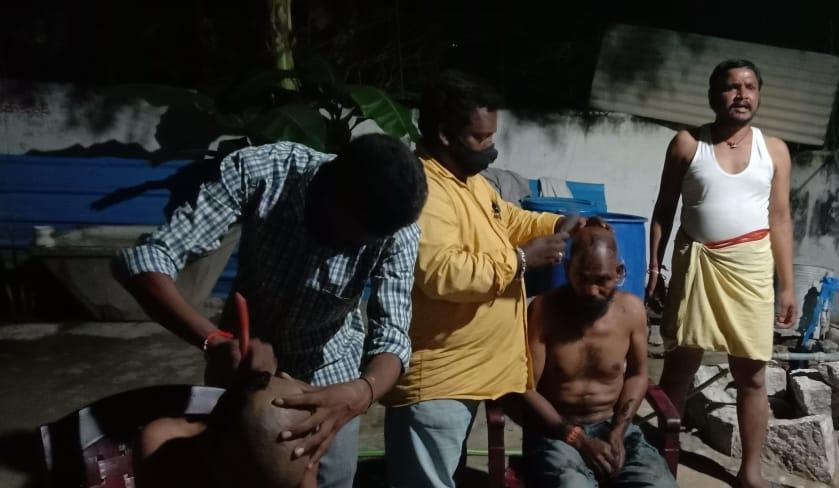 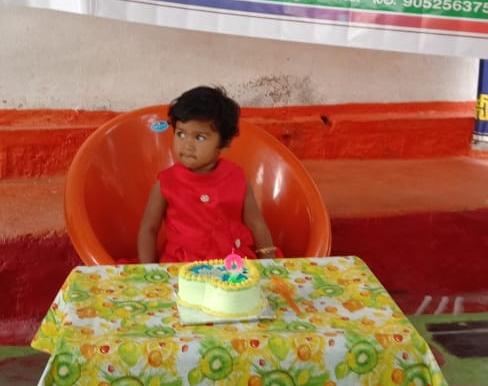