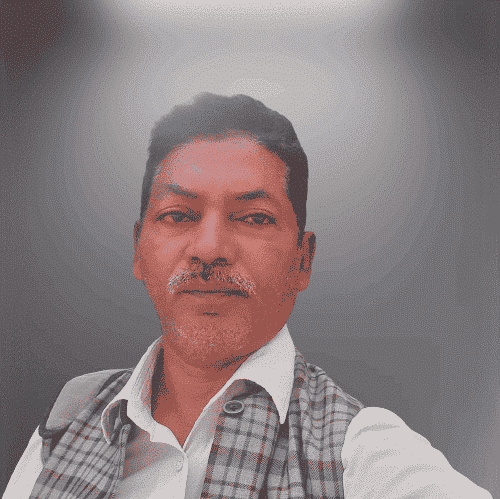 Ameen Peeran is a Congress-Indian Politician. He currently holds the designation of National General Secretary of India, and he is a well-known INC politician.

Ameen Peeran was born on 08th July 1970 to Mr.Abdulaziz and Mrs. Bibijaan and was raised in Chinnamandem Mandal of Andhra Pradesh.

In 1983, Ameen Peeran completed his Secondary Board of Education from Zilla Parishad High School located at Chinnamandem. He completed his Undergraduate from AVS Junior College.

He completed his Master of Laws(LLM) from Acharya Nagarjuna University, situated at Guntur. Ameen Peeran achieved his MBA from Osmania University at Hyderabad.

Ameen Peeran began his professional career as a Lawyer, and ever since he started the profession, he has simultaneously been handling his family responsibilities.

In 2000, Ameen Peeran began his Political Career by entering the Indian National Congress (INC), often called a Congress Party, to attain the political requirements of the people while also providing a specific service.

He earned the people’s admiration by holding out his commitments, obligations, and powers. As a result, he was honored as the District Minority President of Annamayya in the Indian state of Andhra Pradesh in 2009.

Ameen Peeran was designated as the District Minority Morcha President from Annamayya in 2002 to serve the people and tackle the issues raised by executing his tasks effectively and adhering to the party’s policies and guidelines.

He was designated as the State President of Andhra Pradesh in 2010 to serve the people and tackle the issues raised by executing his tasks effectively and adhering to the party’s policies and guidelines.

During his 5 year tenure as State President, he rose to become one of the most influential leaders in the State itself. In 2015, Ameen Peeran became the National General Secretary of India.

Ameen Peeran’s Contribution to the Public During the Pandemic: 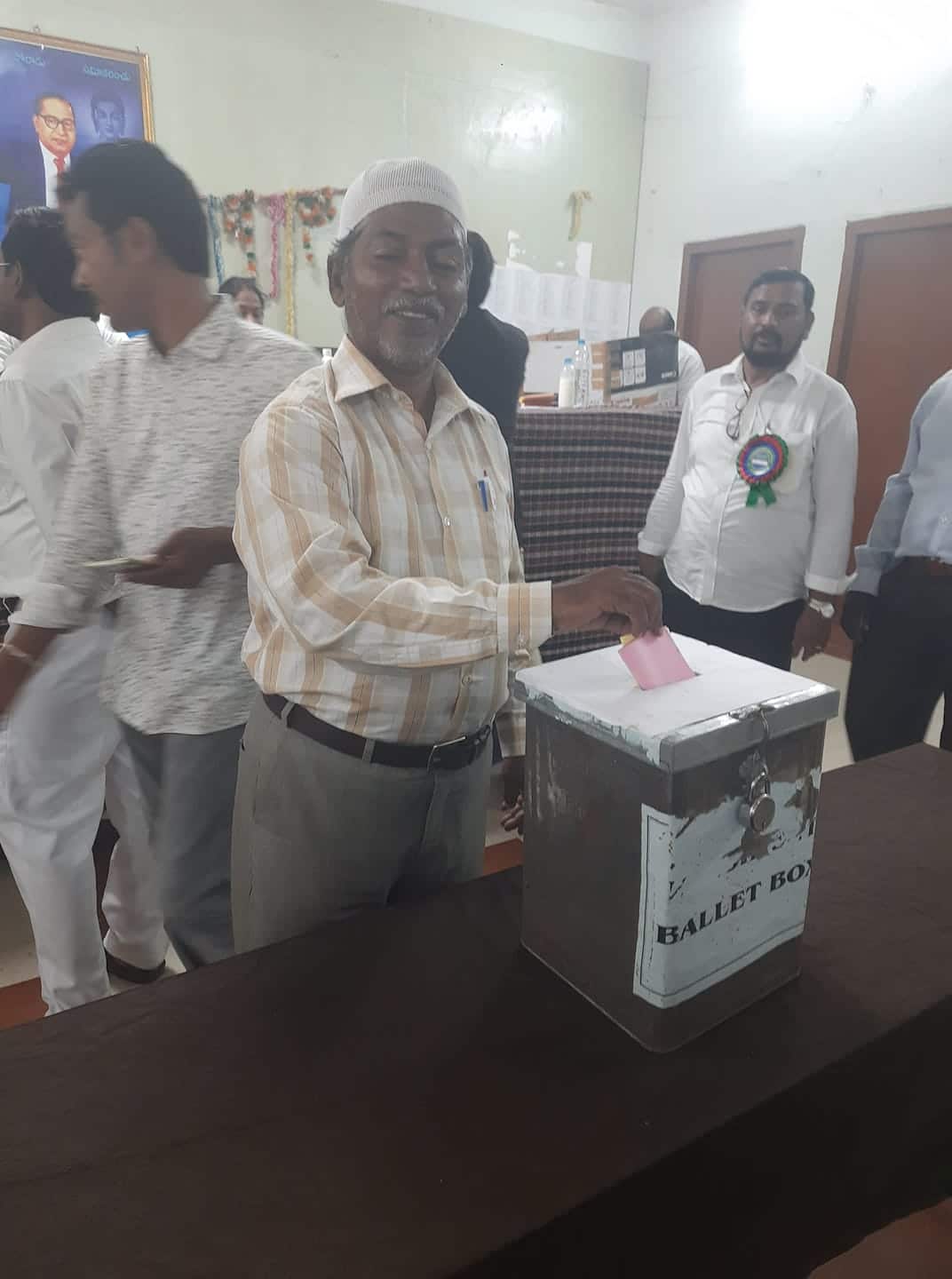 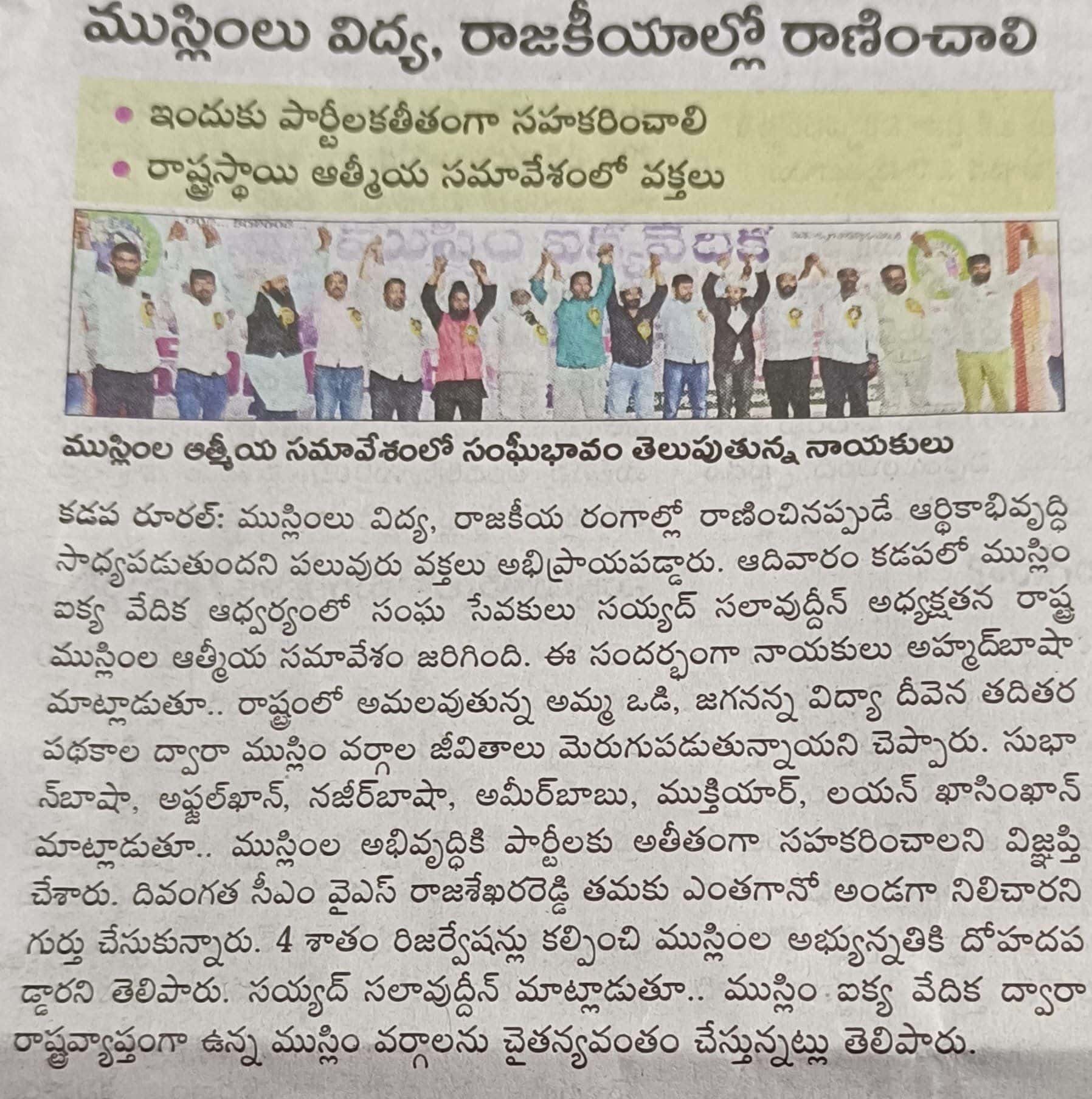 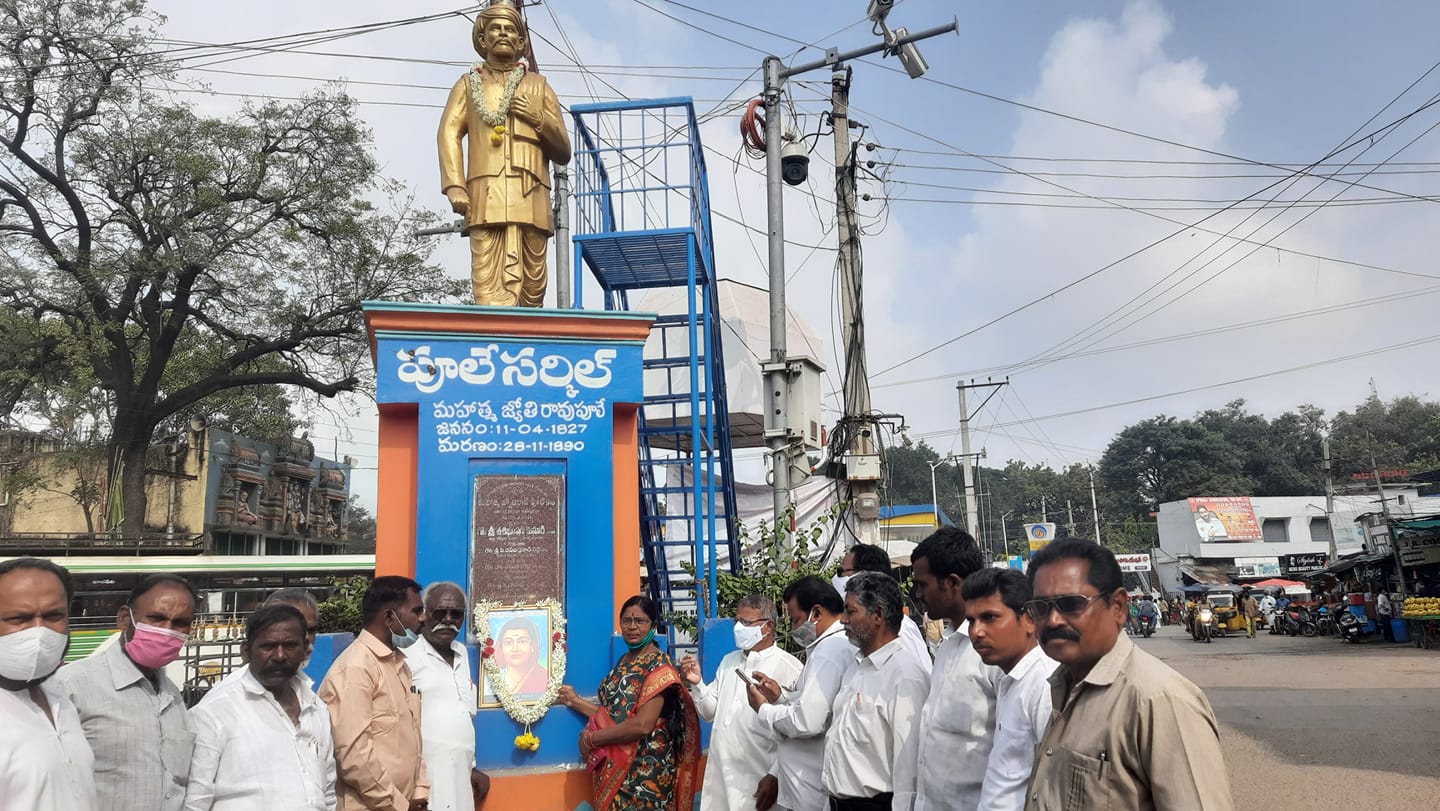 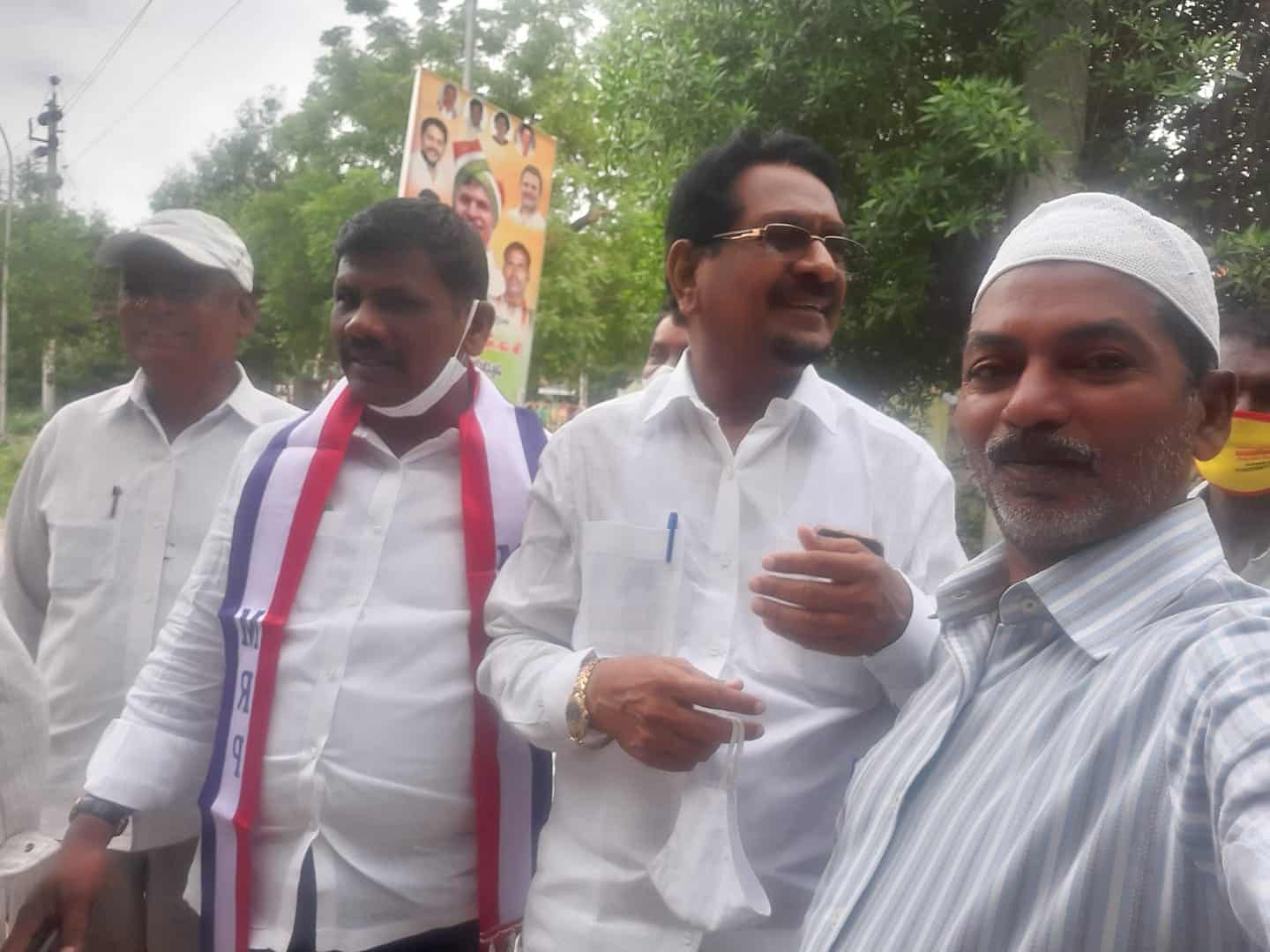 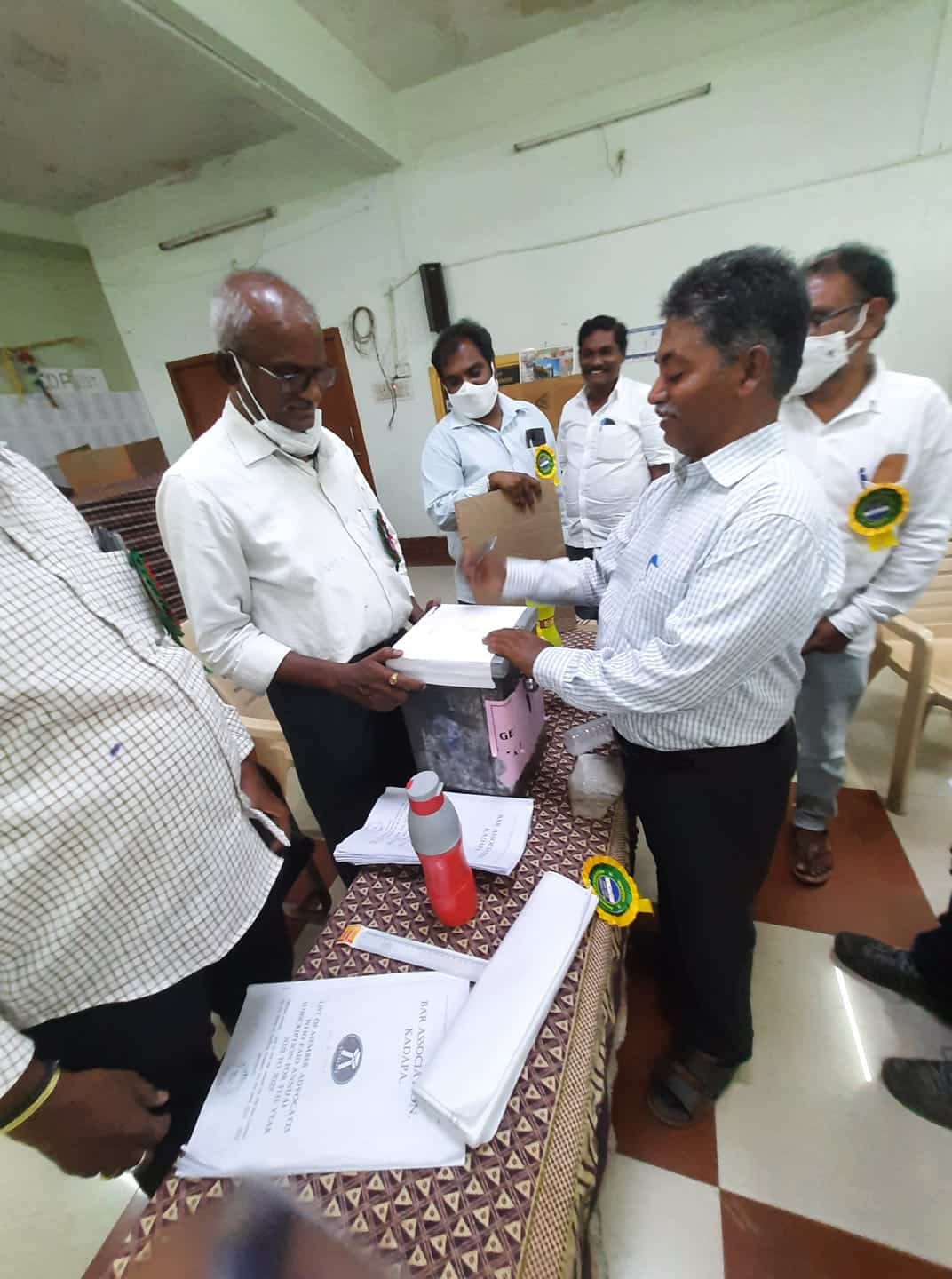 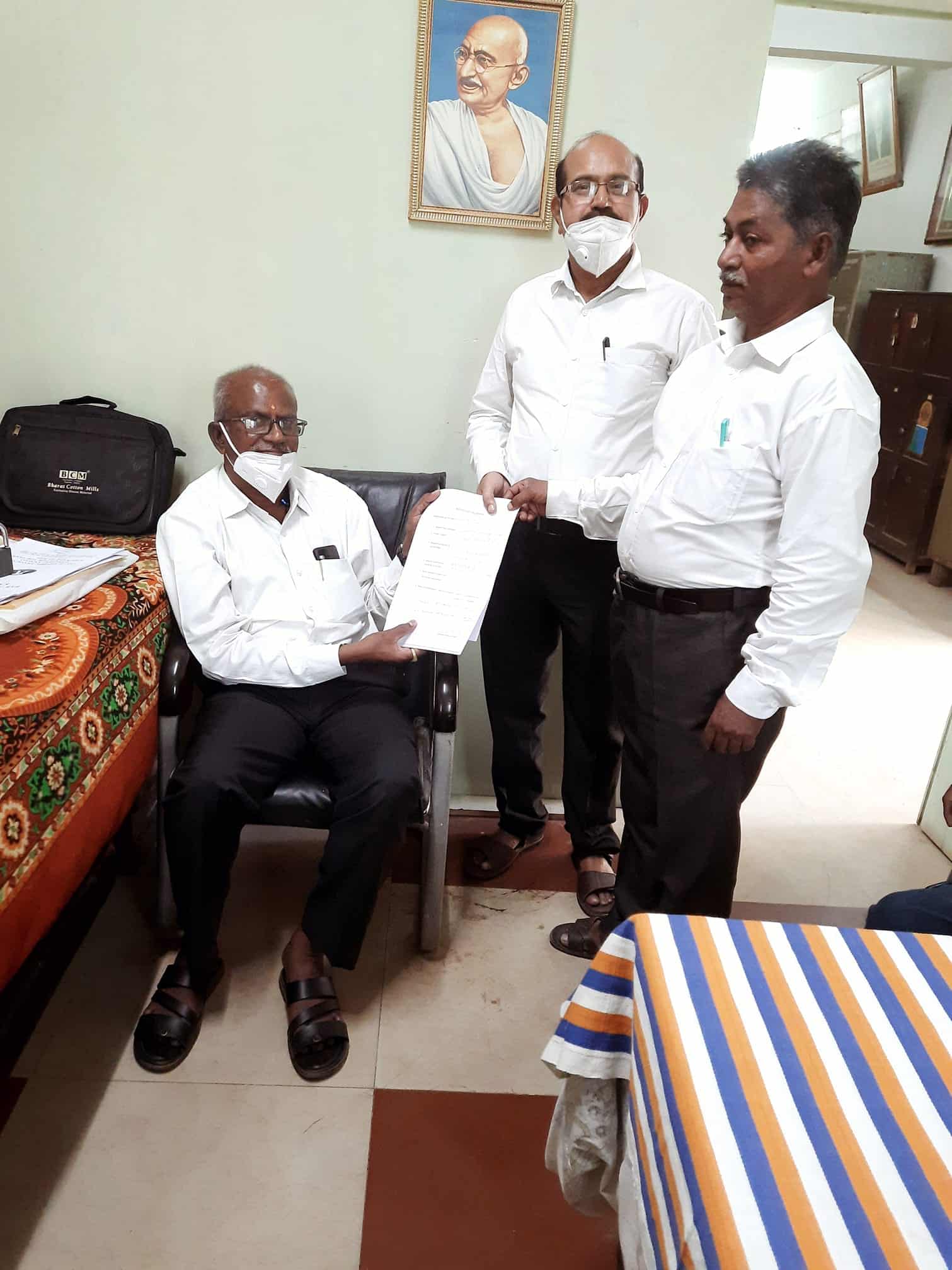 from Zilla Parishad High School at Chinnamandem in Andhra Pradesh

from AVS Junior College at Chinnamandem in Andhra Pradesh

from Osmania University at Hyderabad

Contested as a Sarpanch

of Annamayya in Indian state of Andhra Pradesh

of Annamayya in the Indian state of Andhra Pradesh