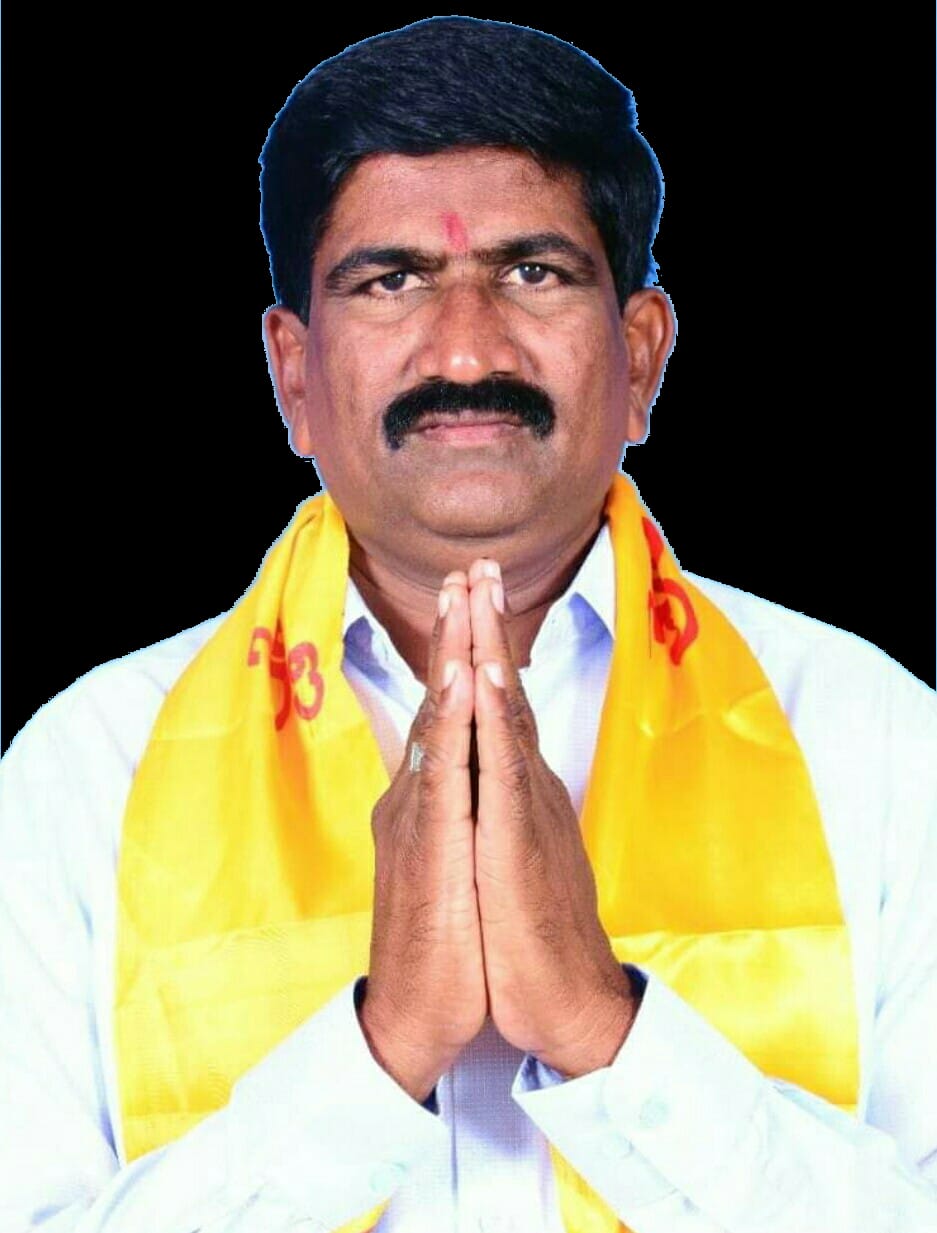 Ambati Venkataramana is the Senior Leader of the TDP party and Ex-Kovvur Market Committee President. He was born on 14-02-1970 to Subbarao and Kantamma in Purushothampally.

He completed SSC from ZP high school in 1988 and completed Intermediate from Govt junior college, Nidadavole in 1990. He graduated with a Degree from Arts college, Rajamundry in 2004.

In 1988, He started his political journey with the Telugu Desam Party(TDP) and elected as President to the Student Leader. In 1995, He was selected as Village Secretary, Purushothampally of TDP. From 1995-2000, he served as SC Cell President of Nidadavole Mandal. He worked as Mandal Vice-President in 2000.

In 2009, Venkataramana selected as in Incharge of Nidadavole Constituency. He established the Ambedkar Seva Samithi Foundation in 2012 and Coconut trees were provided under the presence of Bhatti Vikramarka. From 2014-2018, he served as Kovvur Market Committee President. He Conducted farmer seminar programs in each Mandal.

He gave houses, pensions to the villagers. He facilitates the drainage system and donates money for funeral programs. He built the CC Community Hall with Rs 10 lakh and built SC community halls in all villages with the MLA’s funds. He solved the problem of water sewage with his own money of 50 lakh rupees.

Venkataramana is a Social Activist. He has been distributed meals, fruits, bedsheets to the “Serla Sushilamma Old Age Home” people on April 14th of every year and donates clothes to the widows and 300 old age people. He distributes milk, fruits every year on NTR’s birthday. He conducted “Blood Donation Camps” and provides a drainage system in his village with his own money.

He provides a Mineral Water facility, Tubes in every school in Nidadavole. He has done One-Day Padayatra for the win of TDP in two constituencies. He initiated a Hunger Strike in their Constituency as part of Samaikyandra Udhyamam. He did programs in all the colleges for Special Status of AP.

He distributed Rice, Vegetables, Masks, Sanitizers to the village people in the time of COVID-19 lockdown, also distributed Essential commodities to the 80 Auto-driver families, 30 Journalists’ families, and conducted Awareness Camps.

Venkataramana has been provided Books, Exam Pads, Bed Sheets to the Hostlers, and 200 Government Hostlers every year. He has been donating dresses, toys, stationery things, fruits to the mentally handicapped schools every year. He provided books to all the school children in their constituency. He has been participating in the Haritha-Haram program every year on August 15th.

He gave sewing machine training to 40 members. He has been conducted Games(Kabaddi, Co-Co, Muggula Pooti) every year on the occasion of Sankranthi. 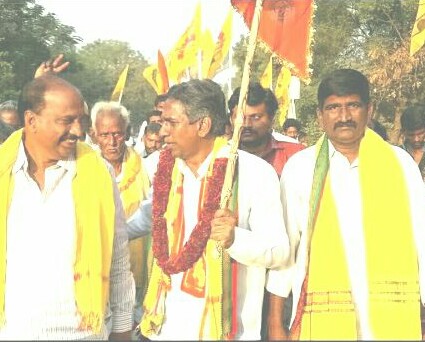 to the Student Leader

with a Degree from Arts college, Rajamundry