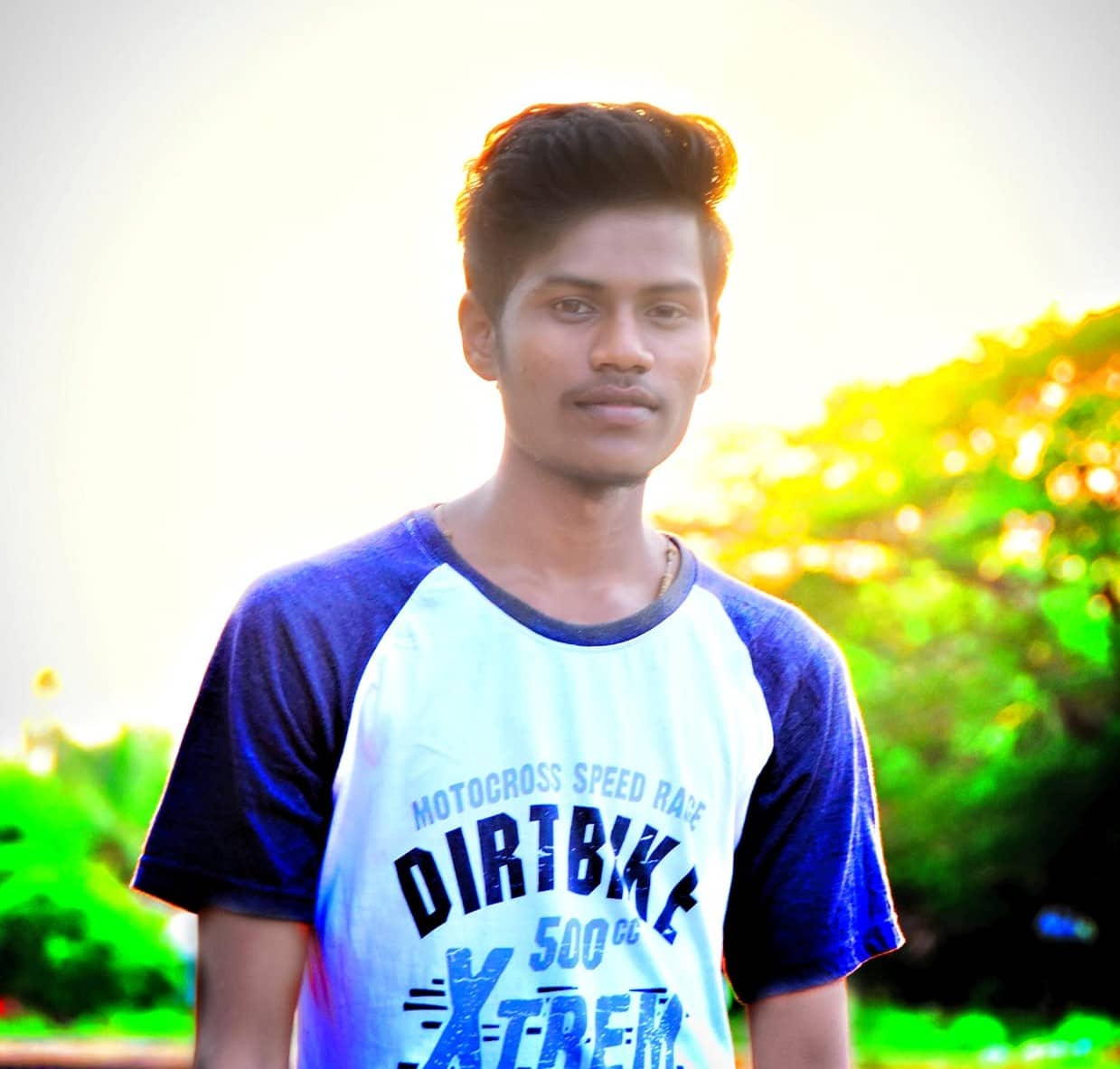 Ambati Ganesh is an Indian Politician and current YSRCP Booth Convenor from Dharmavaram Village of East Godavari District from the respective state of Andhra Pradesh.

On the 27th of July 1998, Ganesh was born to the couple Mr. Ambati Arjundu & Mrs. Ambati Nagamani in Dharmavaram Village of East Godavari district from the respective state of Andhra Pradesh in India.

Soon after the conclusion of his education, Ganesh began his professional career as a Photographer from Dharmavaram in East Godavari, and ever since he commenced he simultaneously handled his family responsibilities.

Ganesh has worked above and beyond his means as a Party Activist to advance the party and improve society by performing his tasks correctly and sticking to the party’s laws and regulations.

To further enhance his responsibilities so that she could stay closer to the people and monitor their well-being every moment in the year 2019, he was appointed as the Booth Convenor in YSRCP at Dharmavaram, in Prathipadu, East Godavari of Andhra Pradesh. 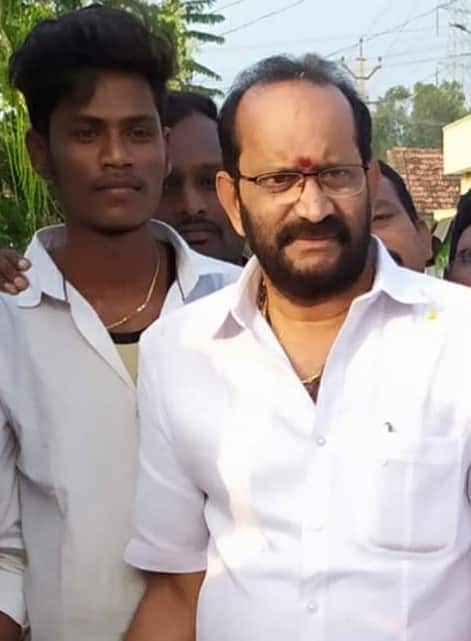 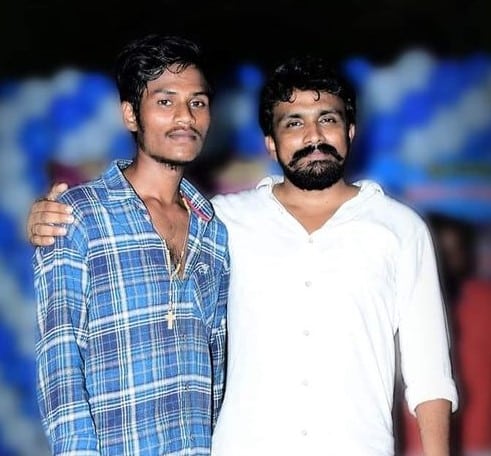 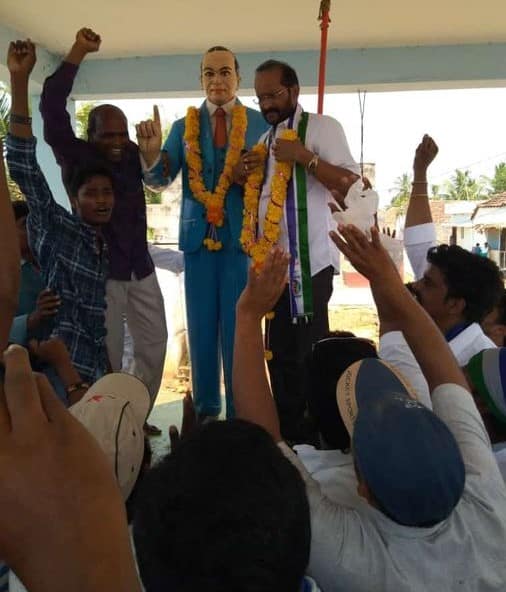 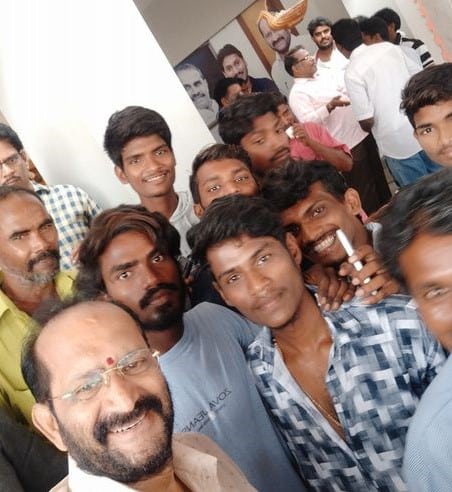 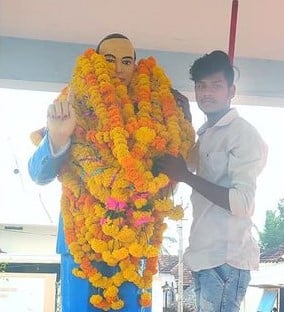 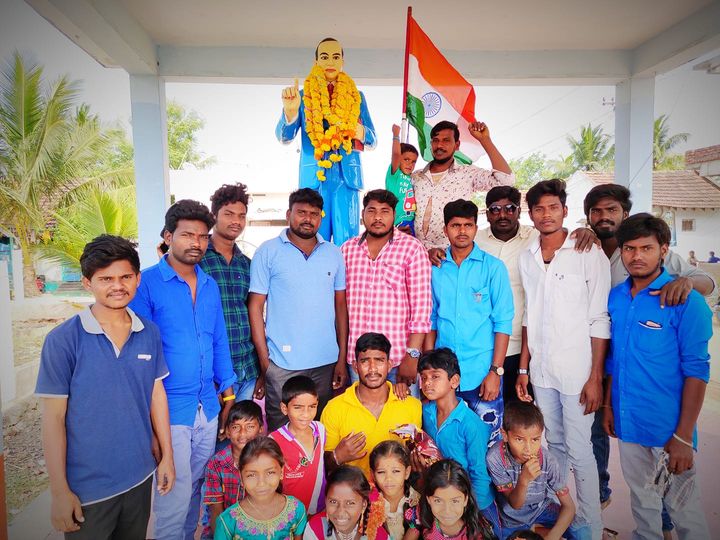