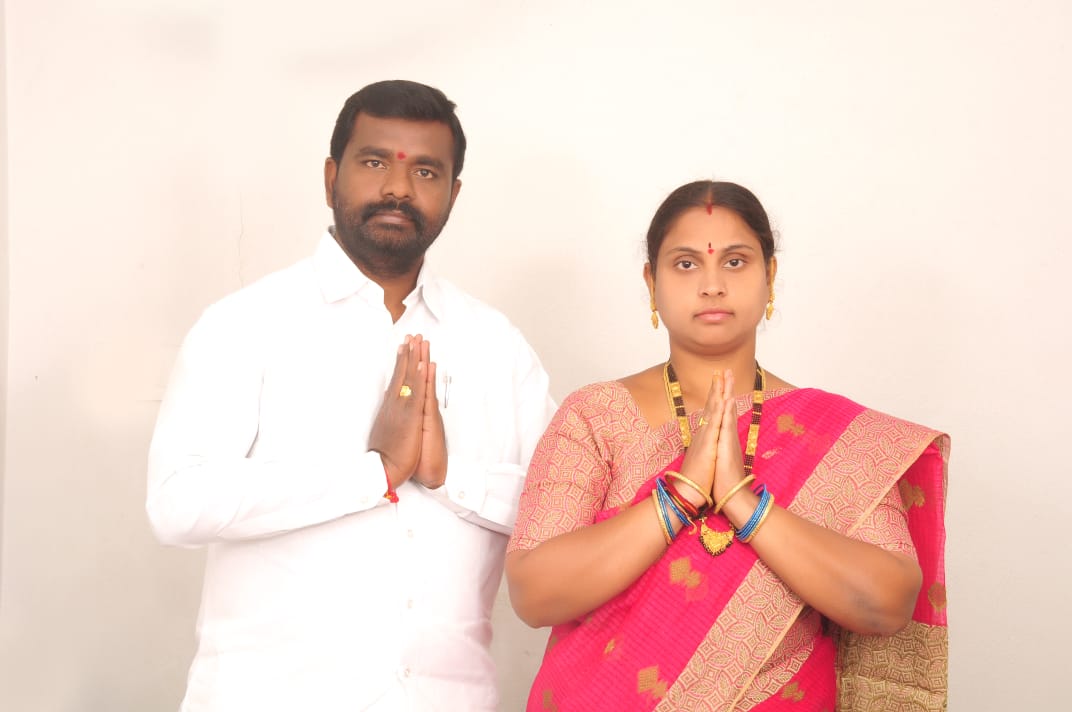 He started his political journey in 2014 with the TRS Party with the support of Sudheer Reddy. In 2017, He was Chairman of D.G.S in Chit-Fund Pvt Ltd. In 2018, He was conducted Haritha Haram Program at Ramakrishna Nagar Colony, Sripury Colony, Bank Colony, and old Village.

In 2019, He was involved as an Actively Swatchathi-Seva Senior Politicians and Team Members Removed Garage and Sanitation Clean Roads, Earth Movers, and Proclaimer and he served as a unanimous President in Ramakrishna Nagar colony, Peerzadiguda.

In 2020, Saritha Devender Goud Elected Independently as a Corporator of 19th ward Peerzadiguda. 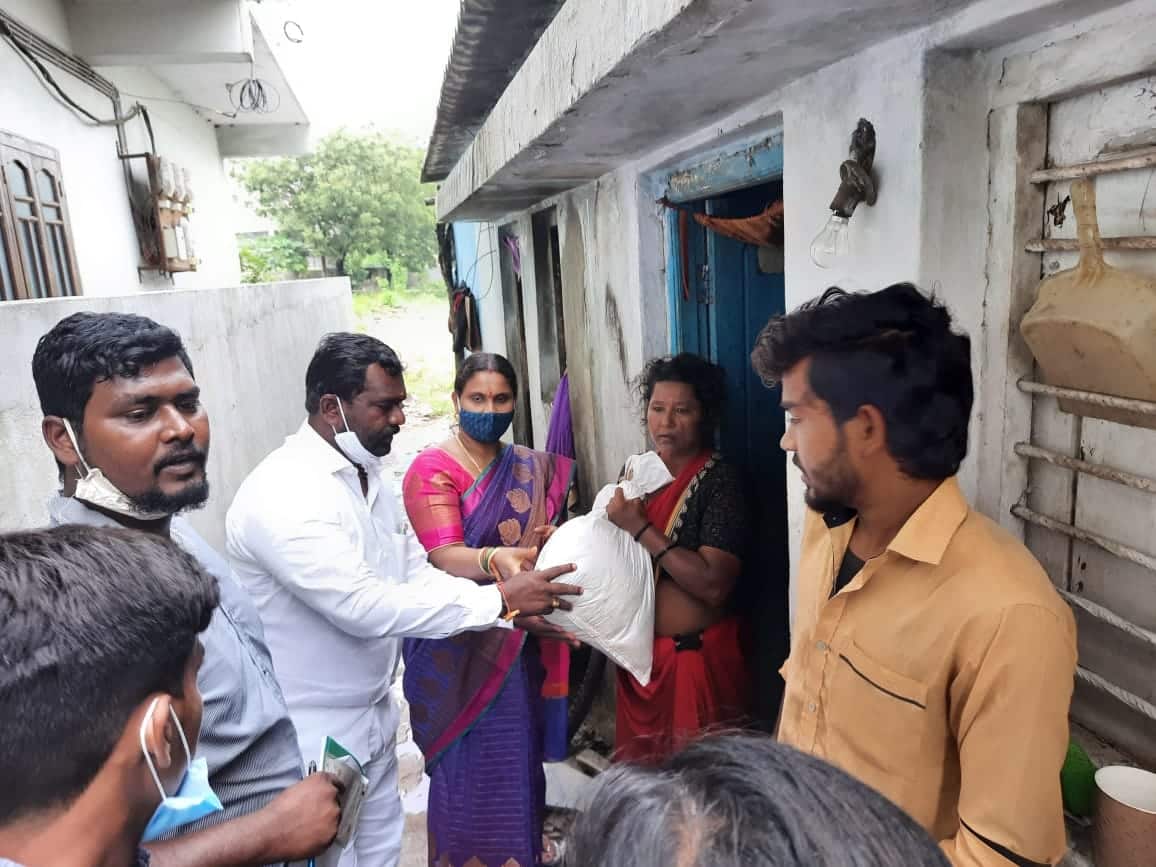 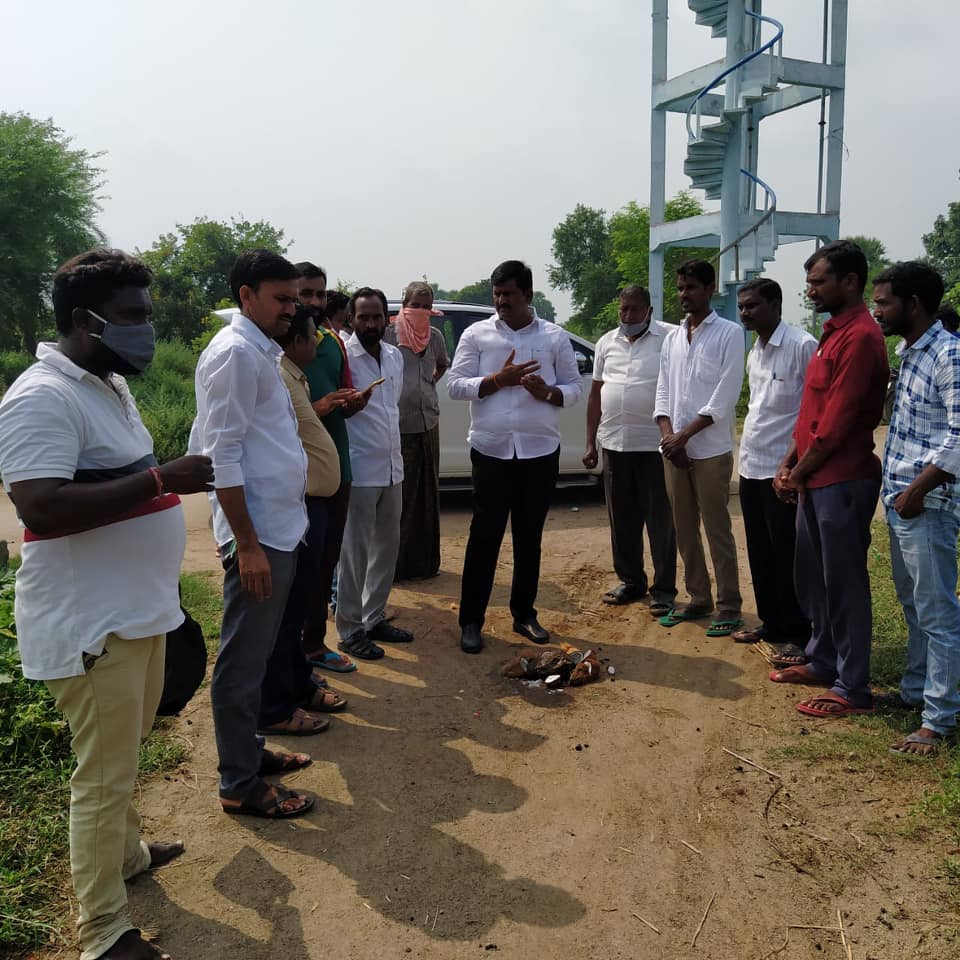 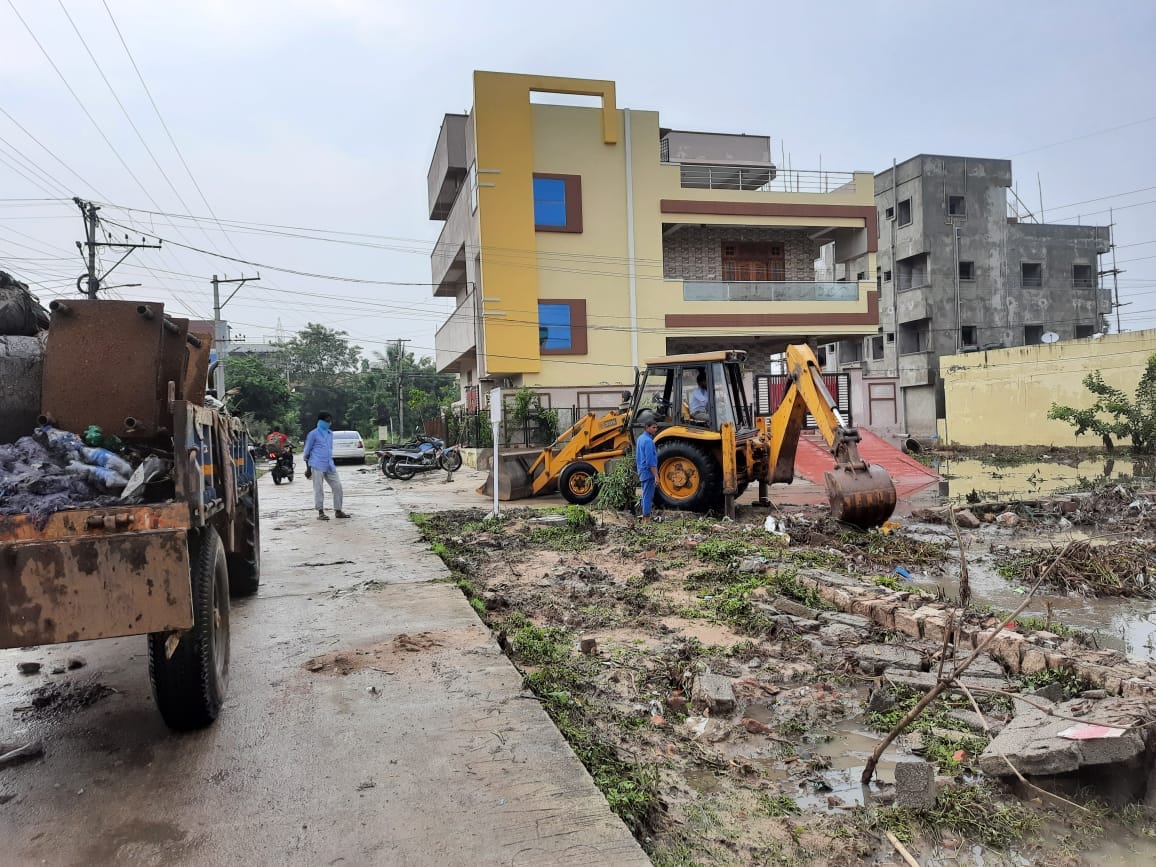 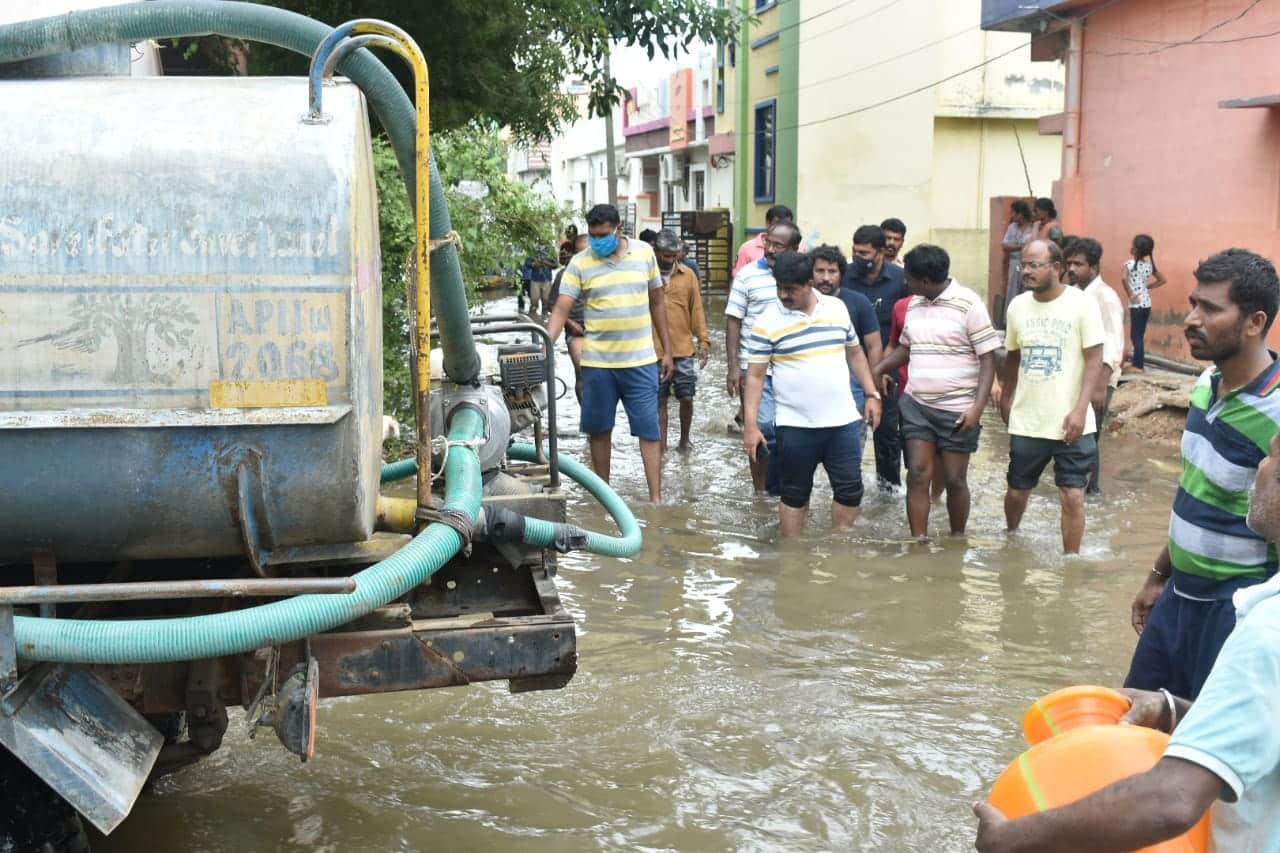 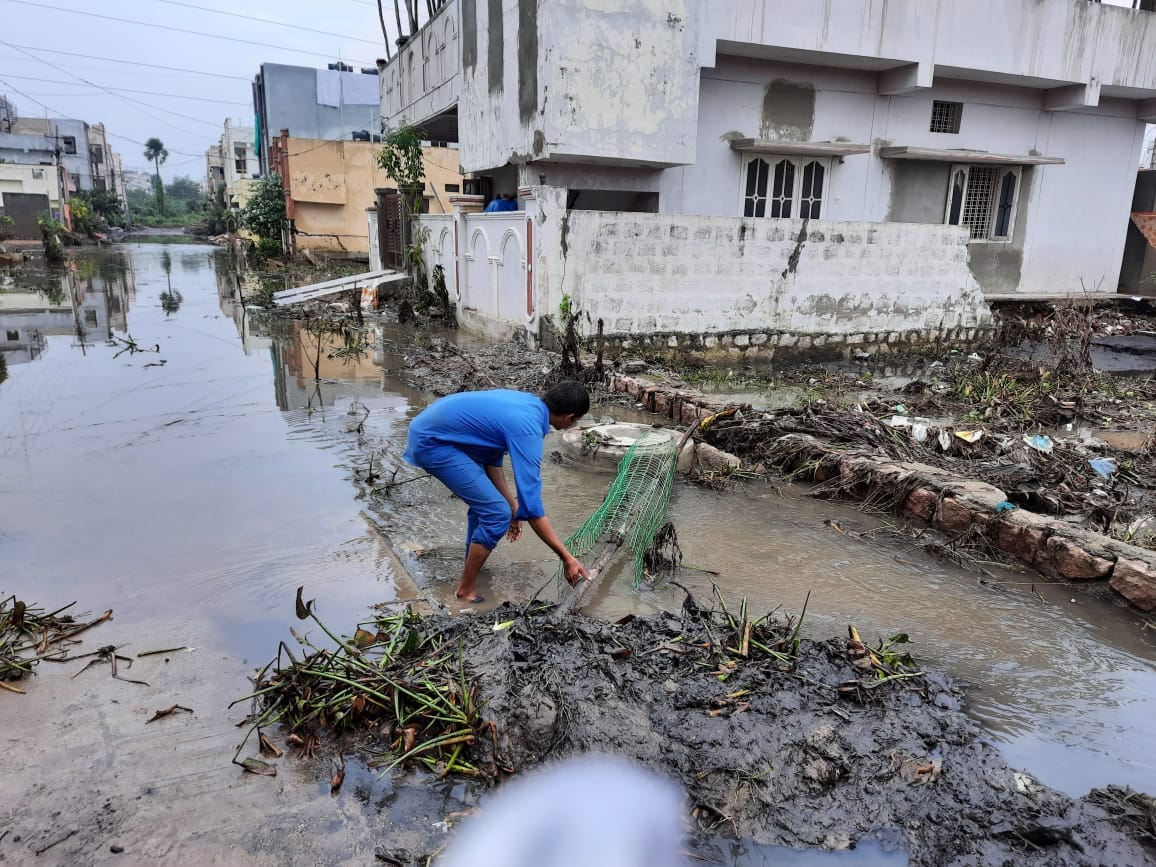 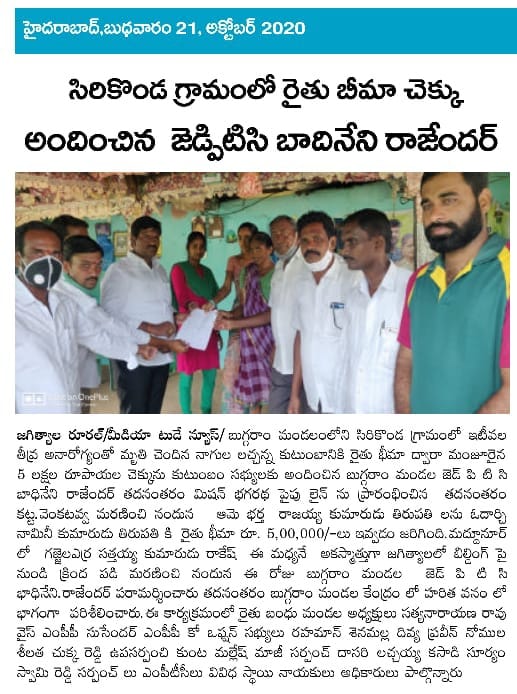 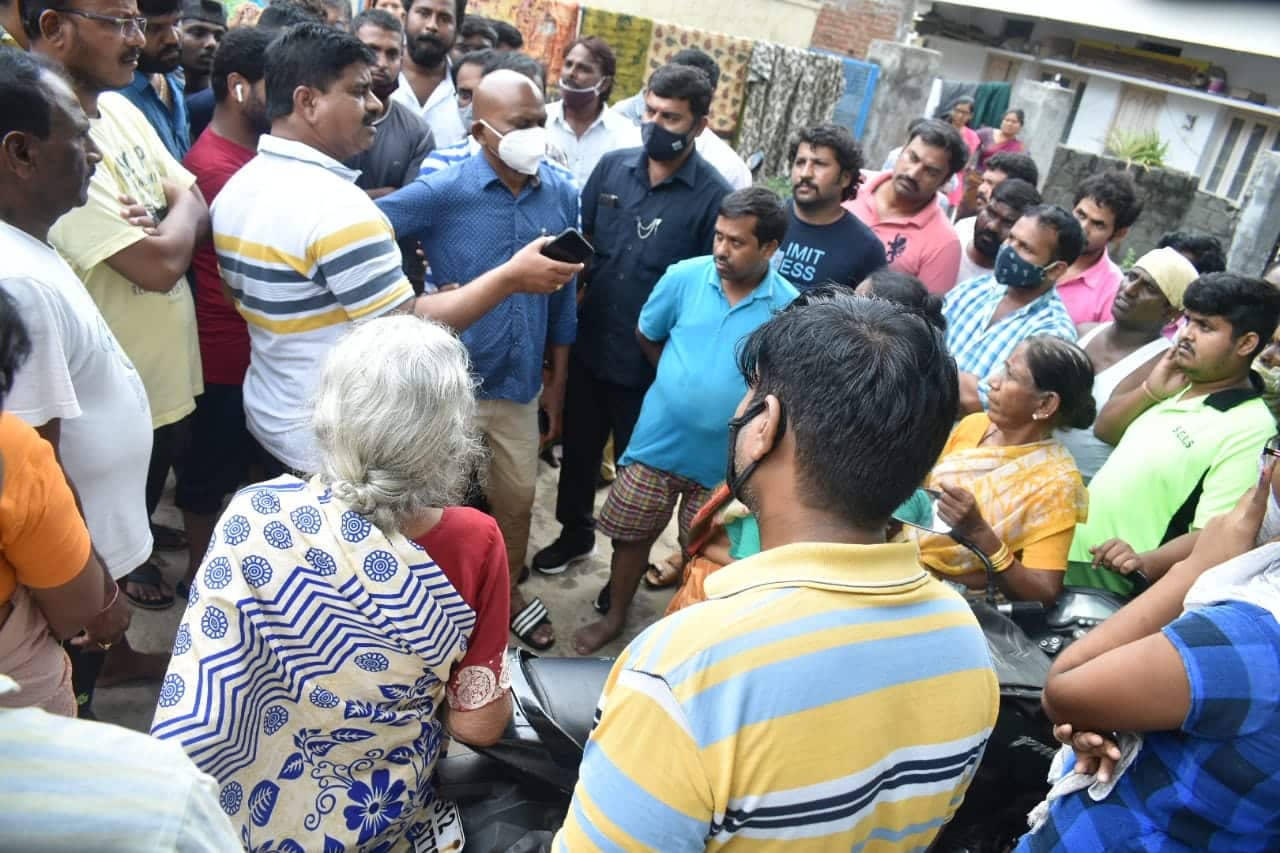 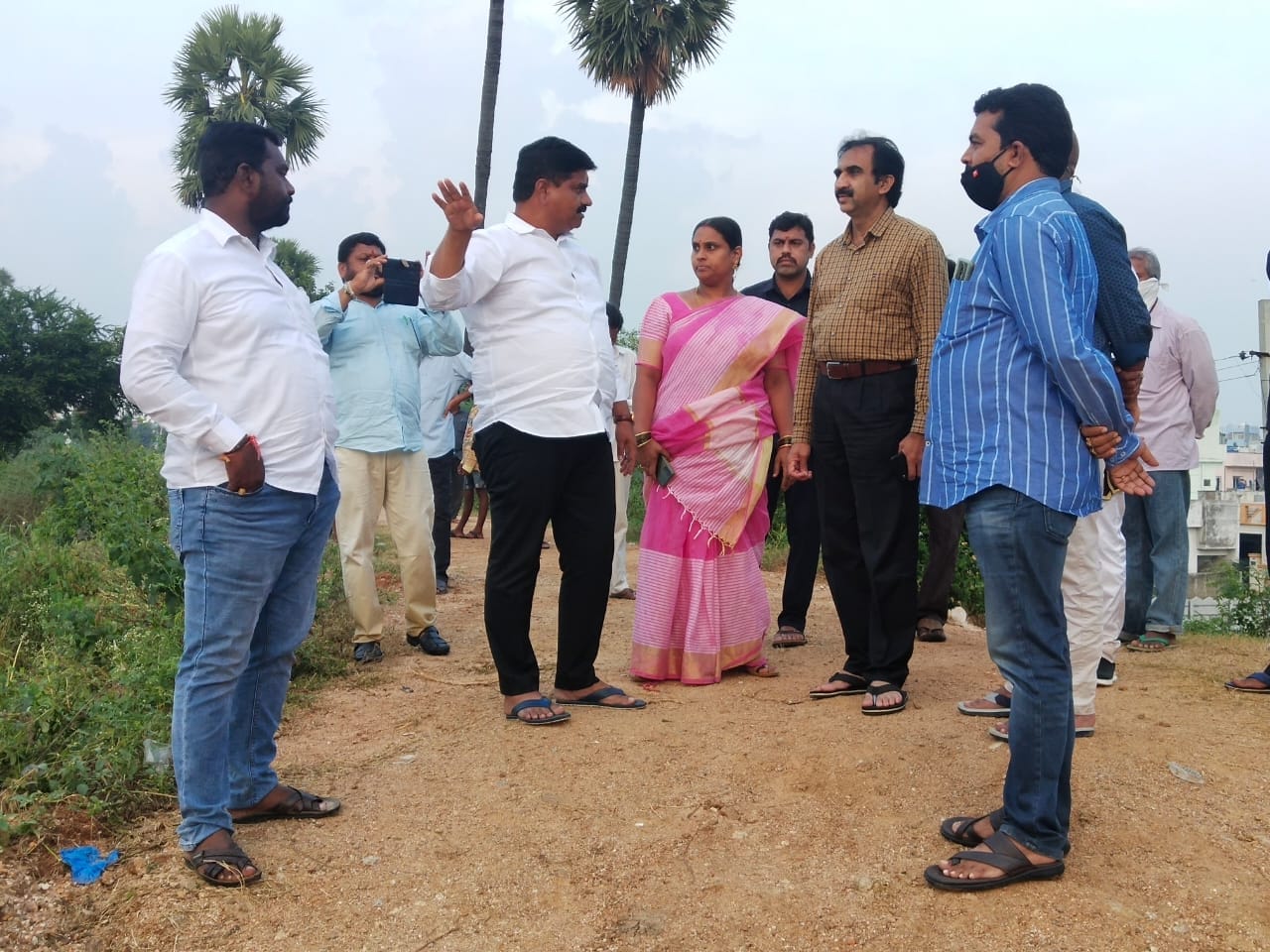 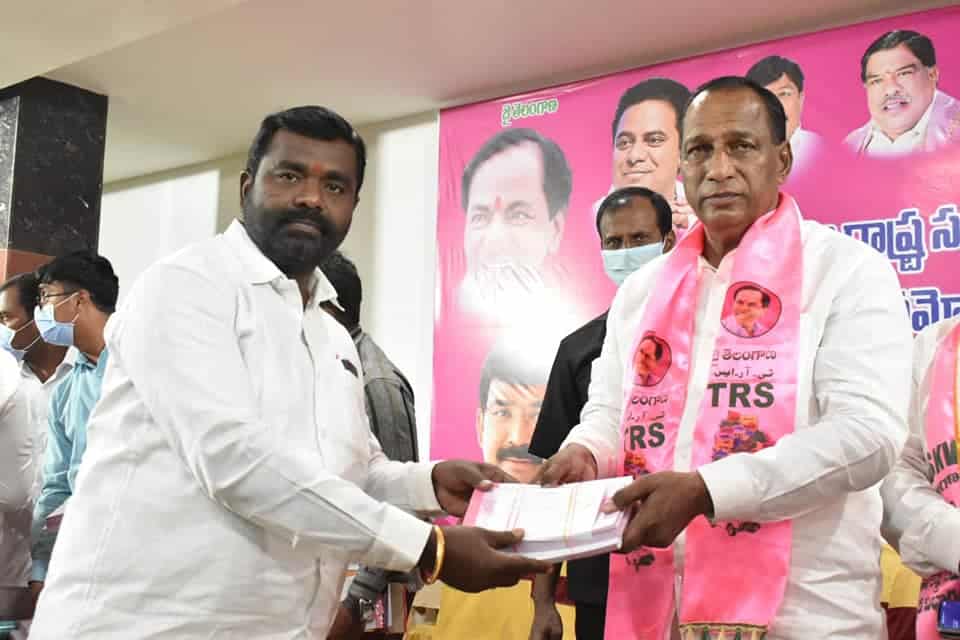 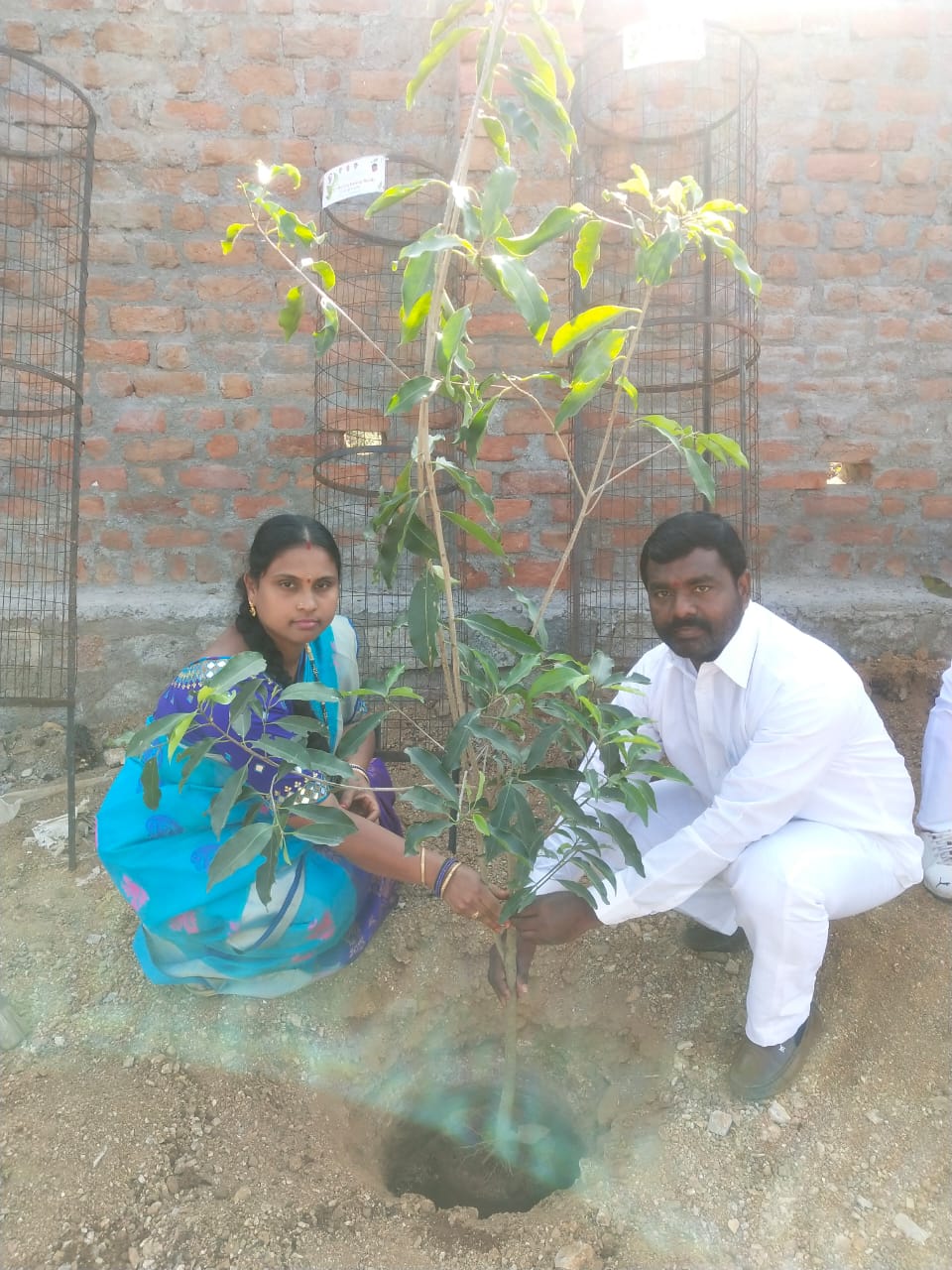 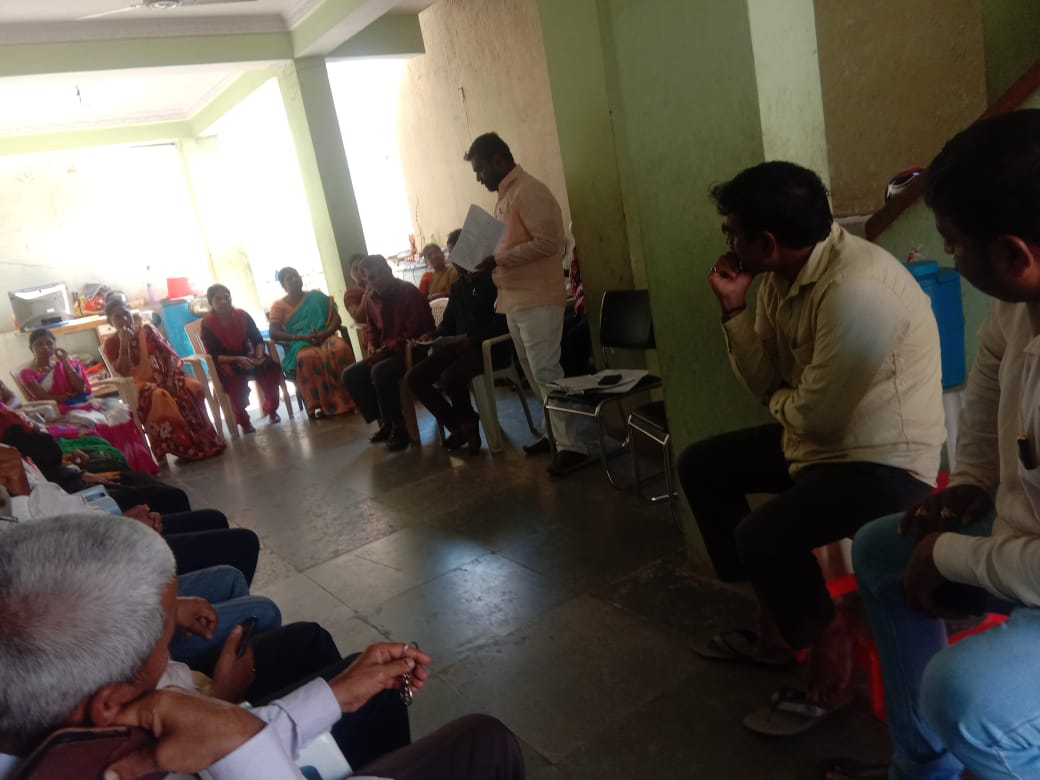 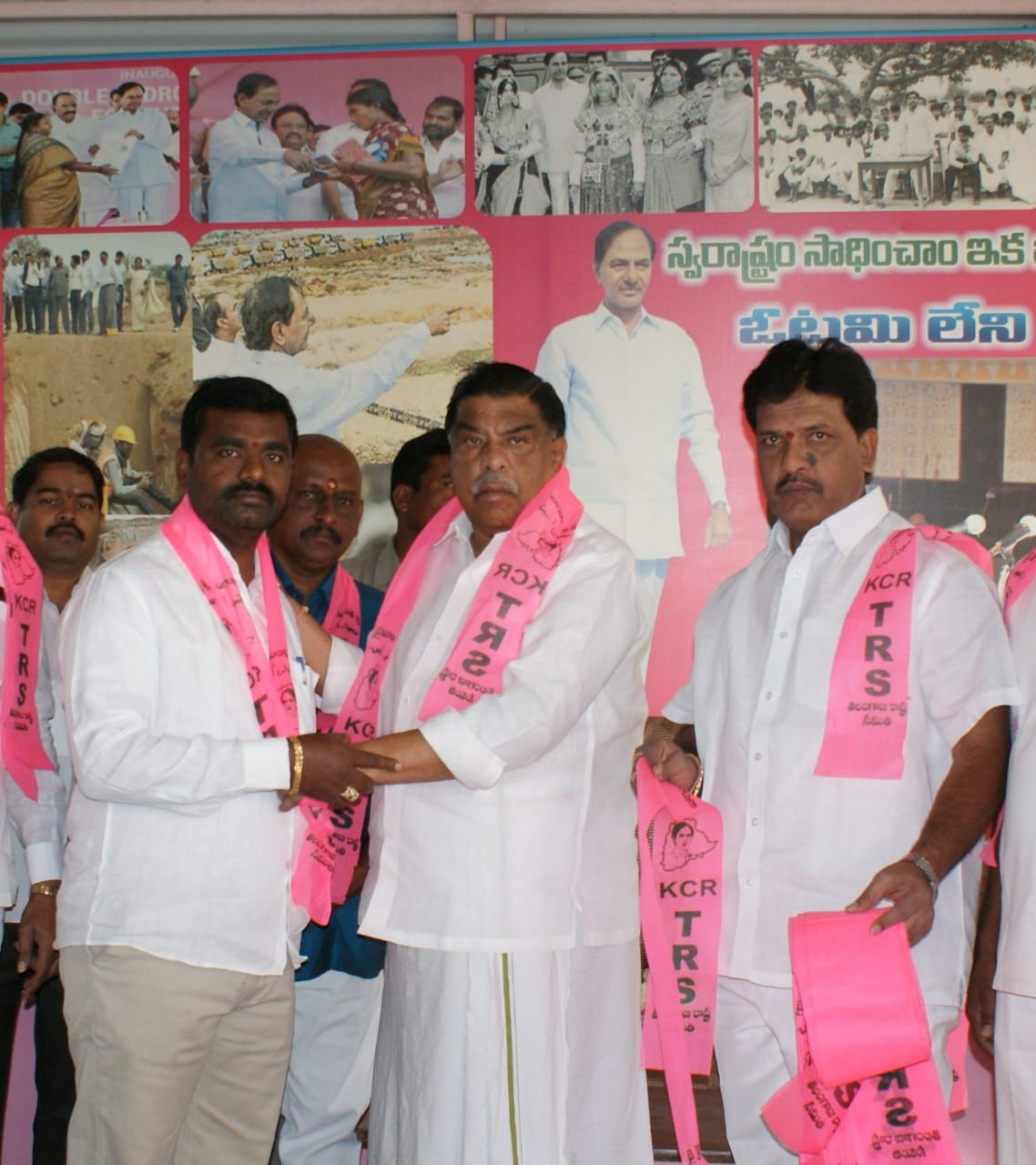 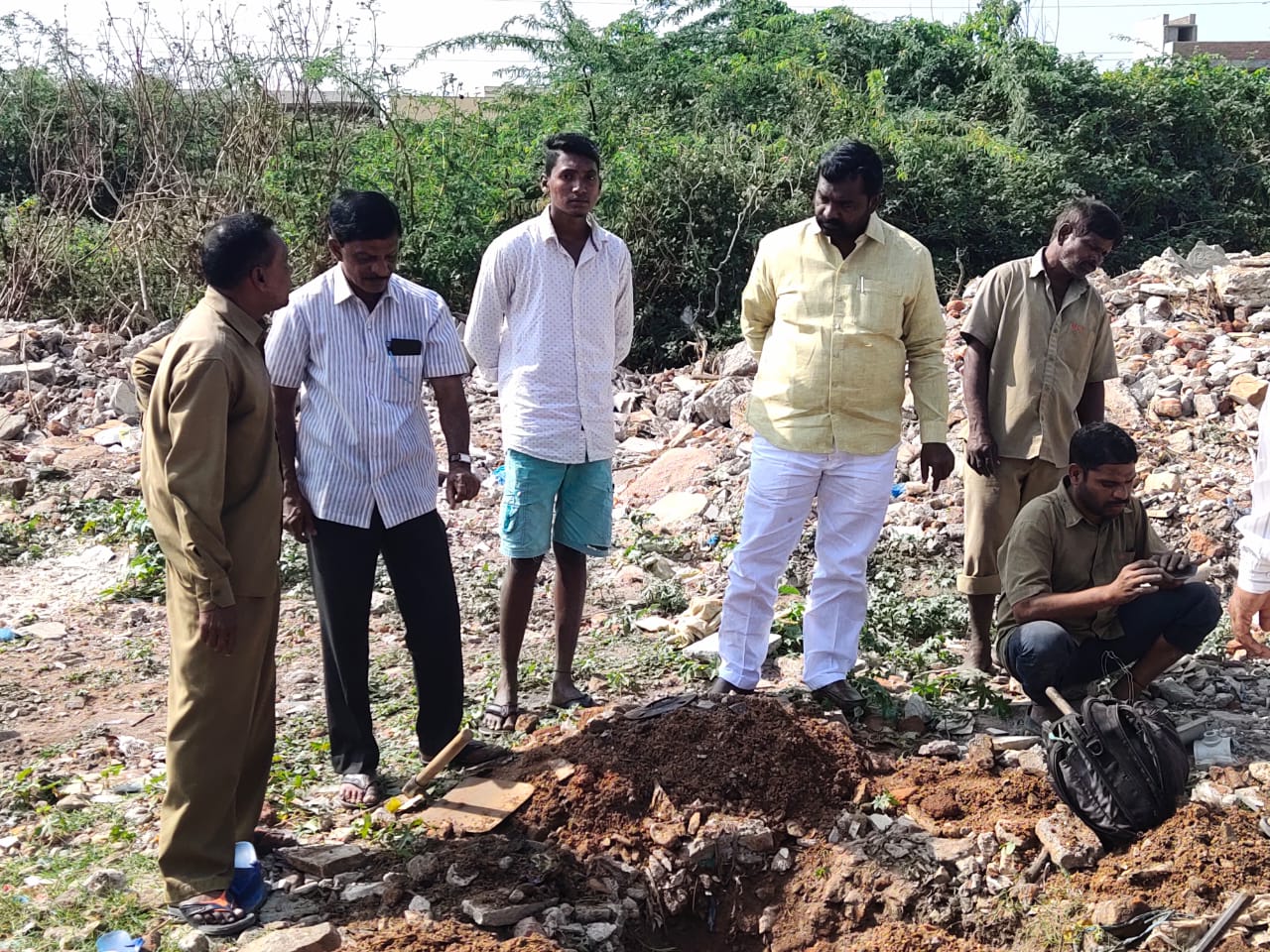 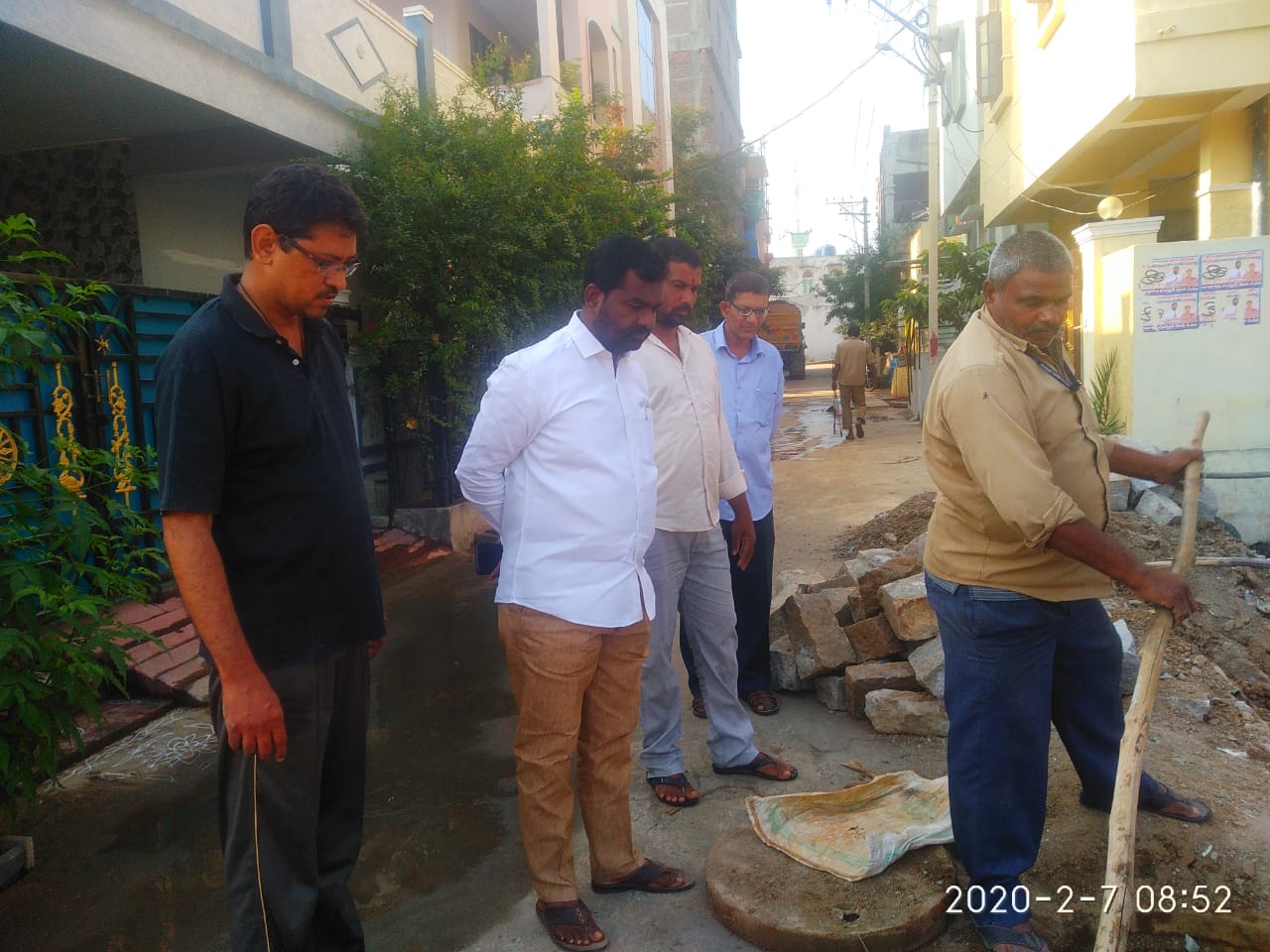 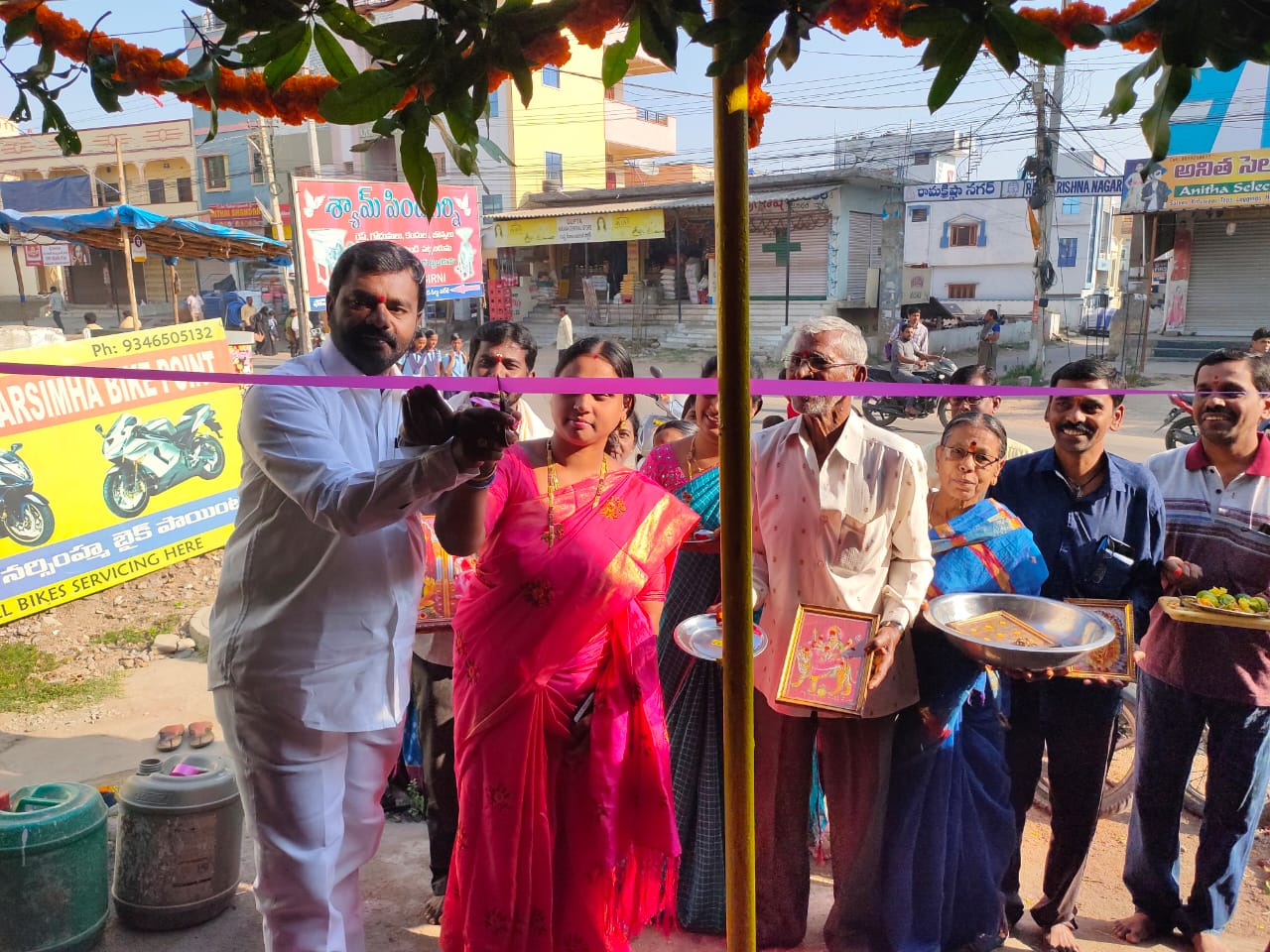 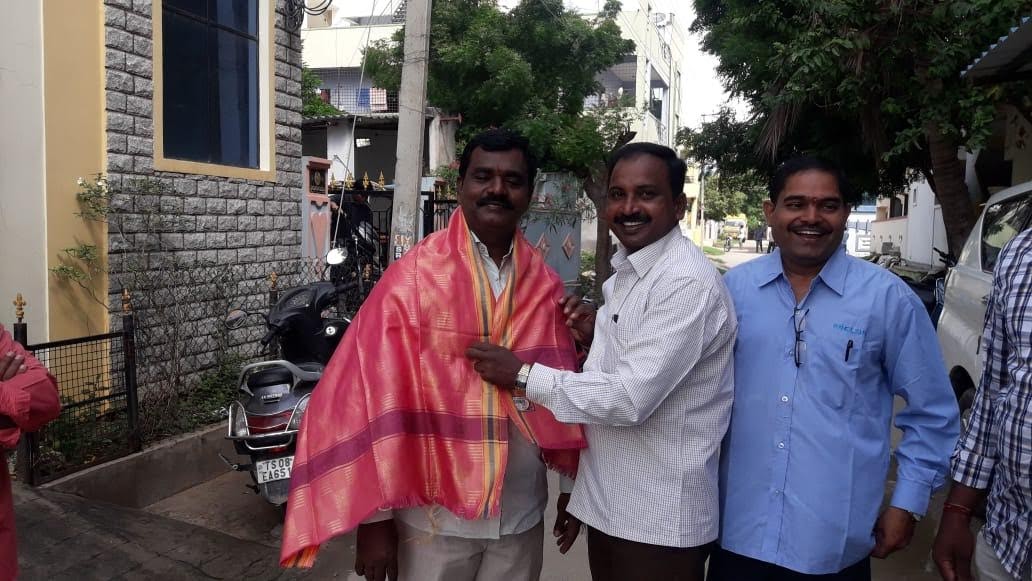 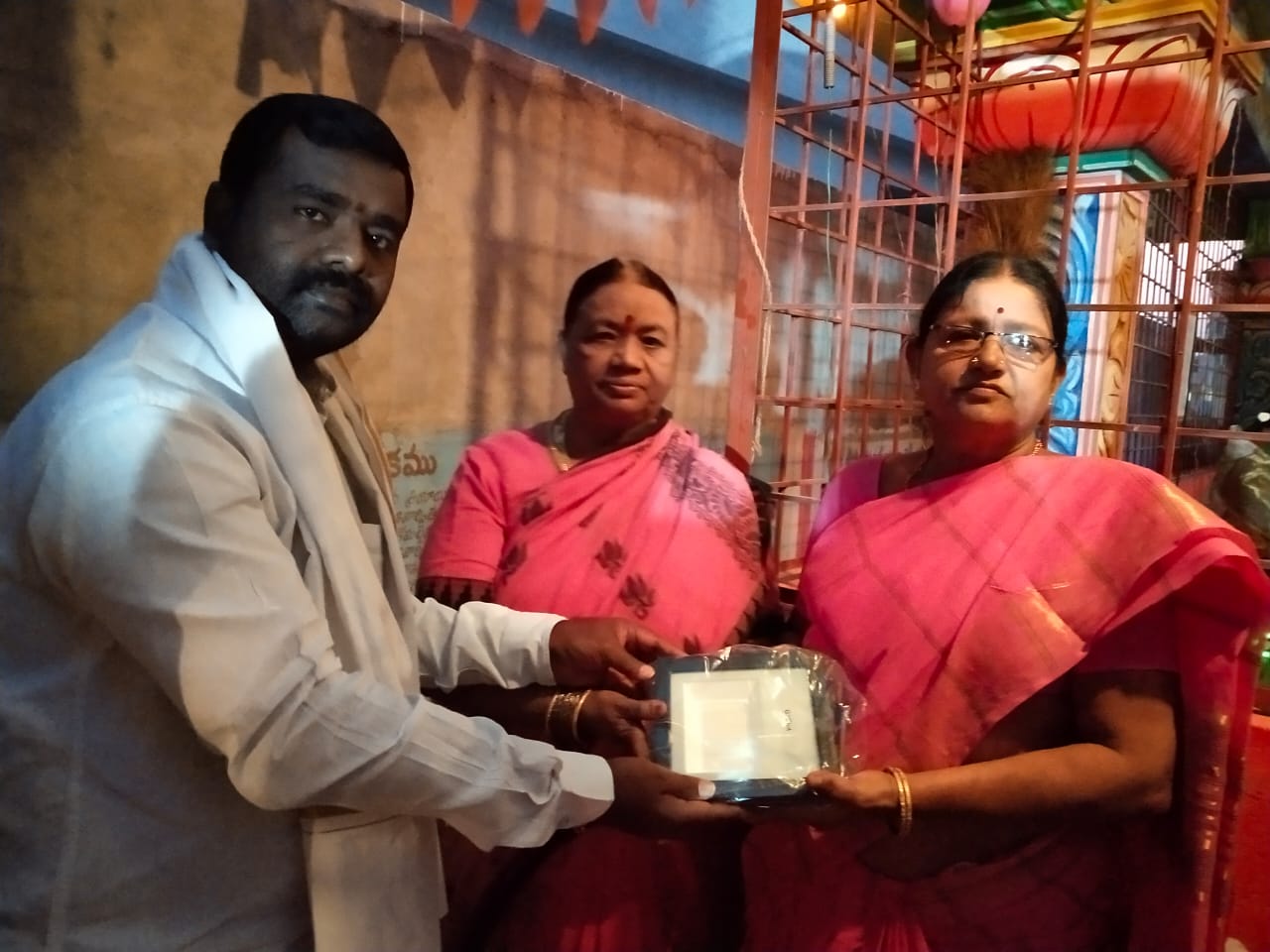 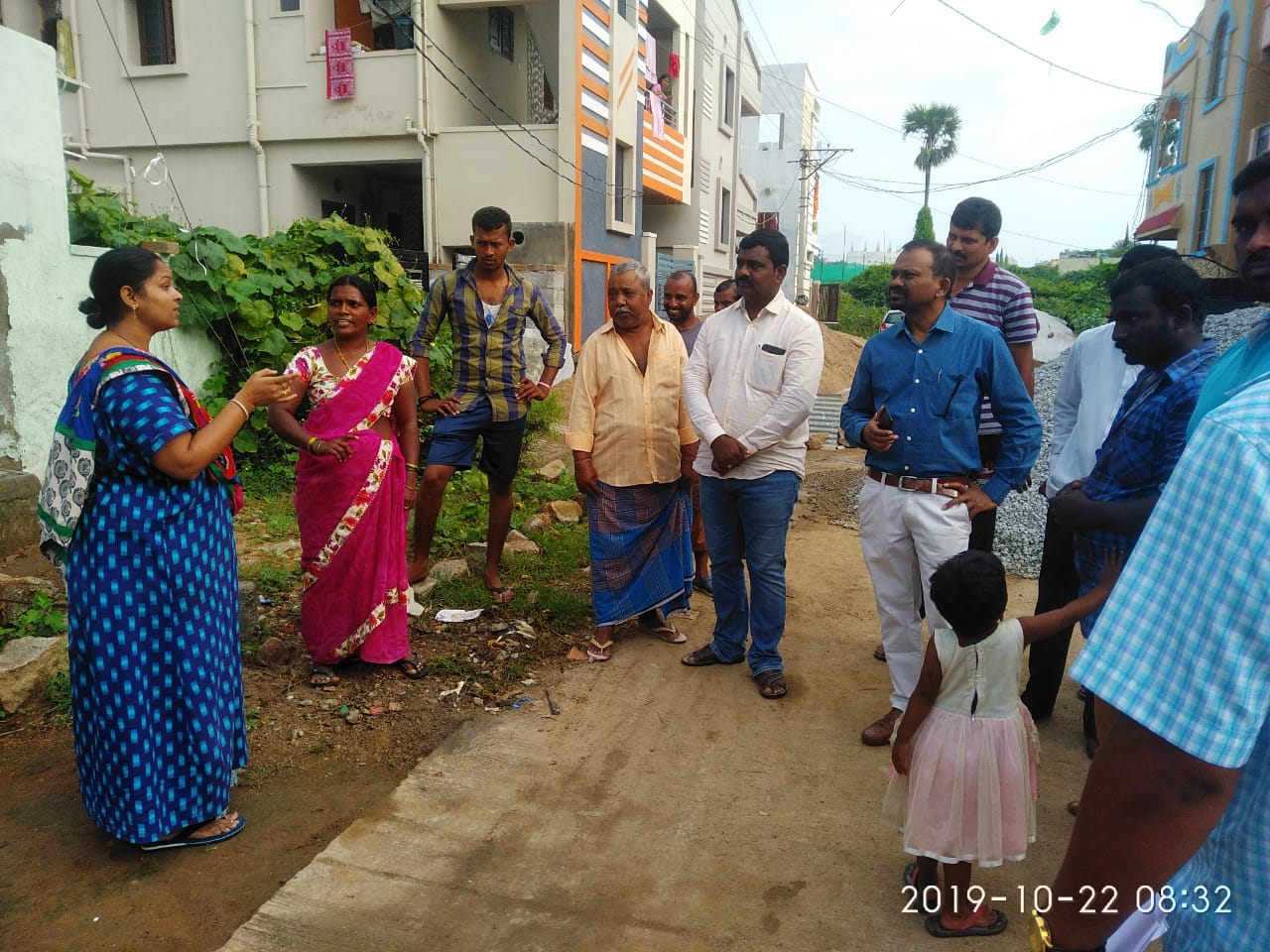 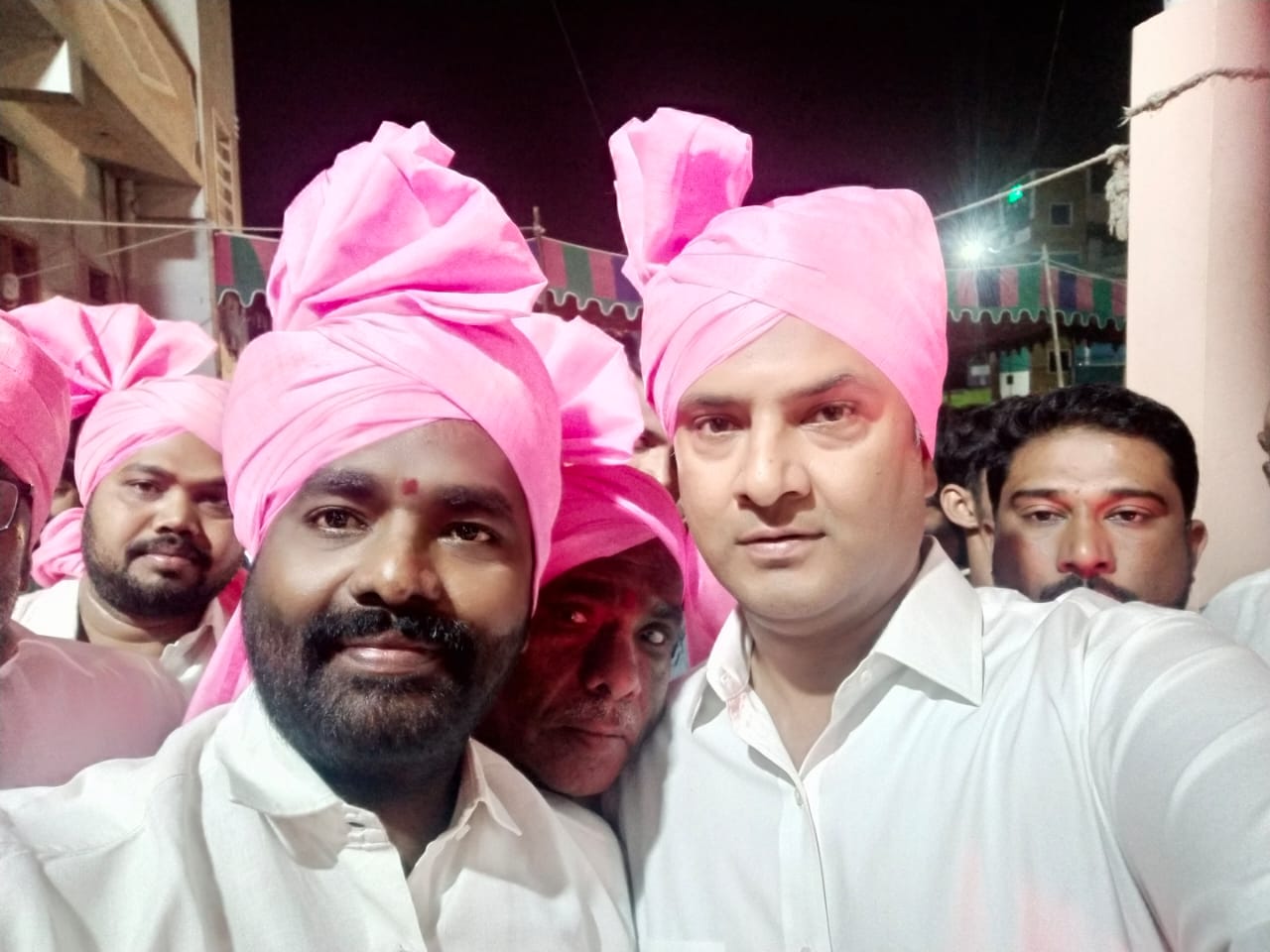 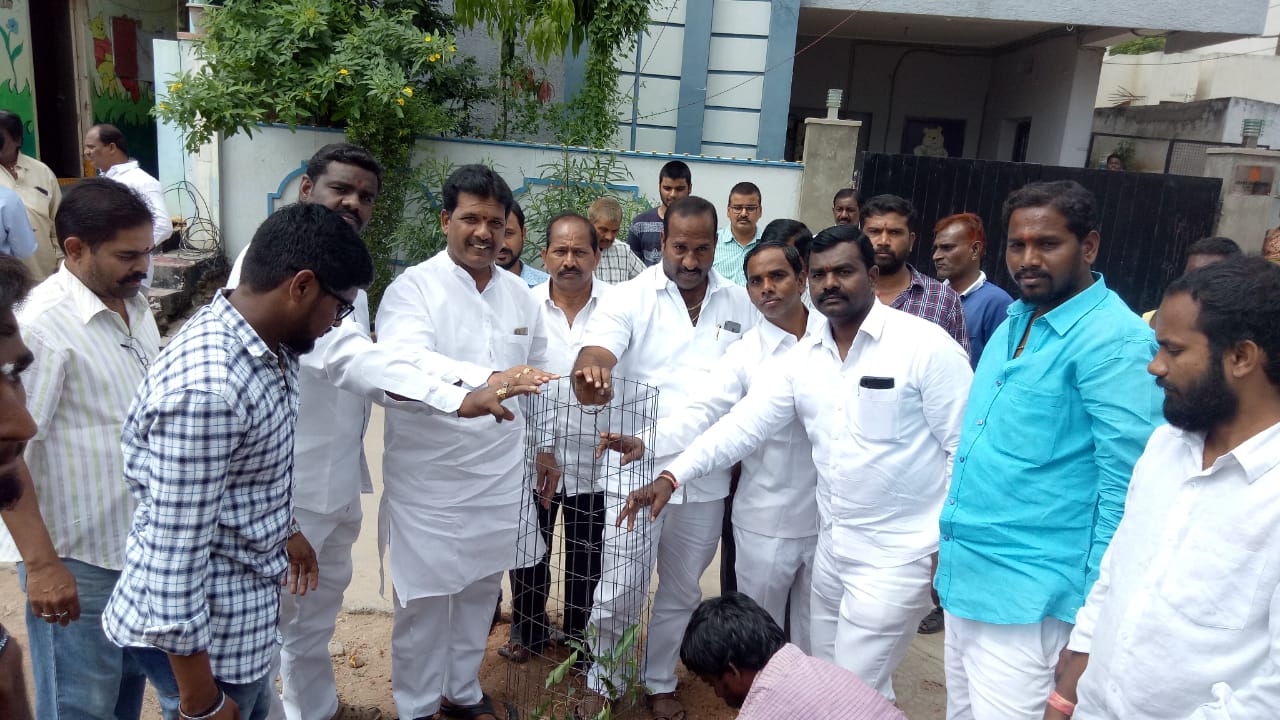 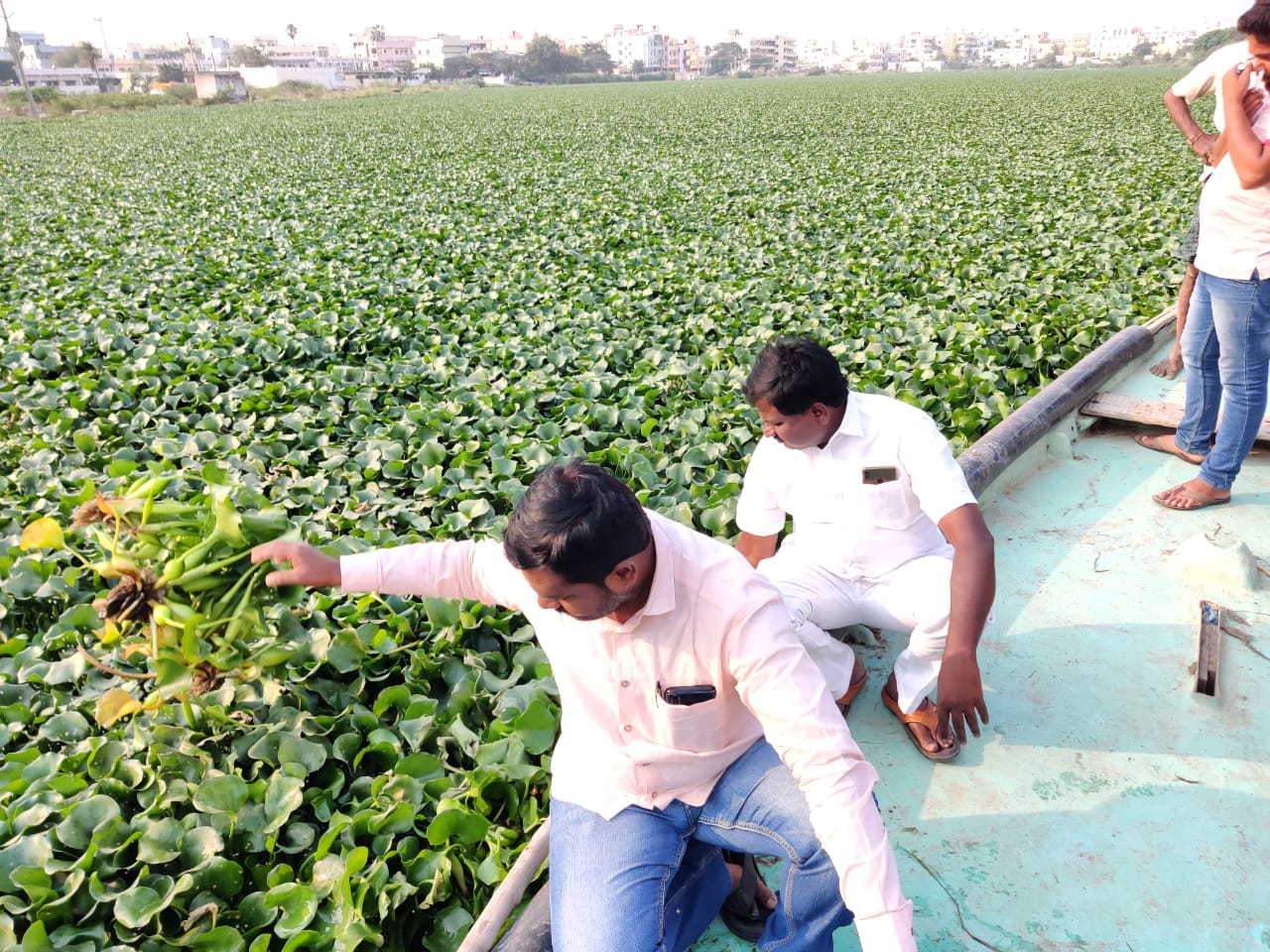 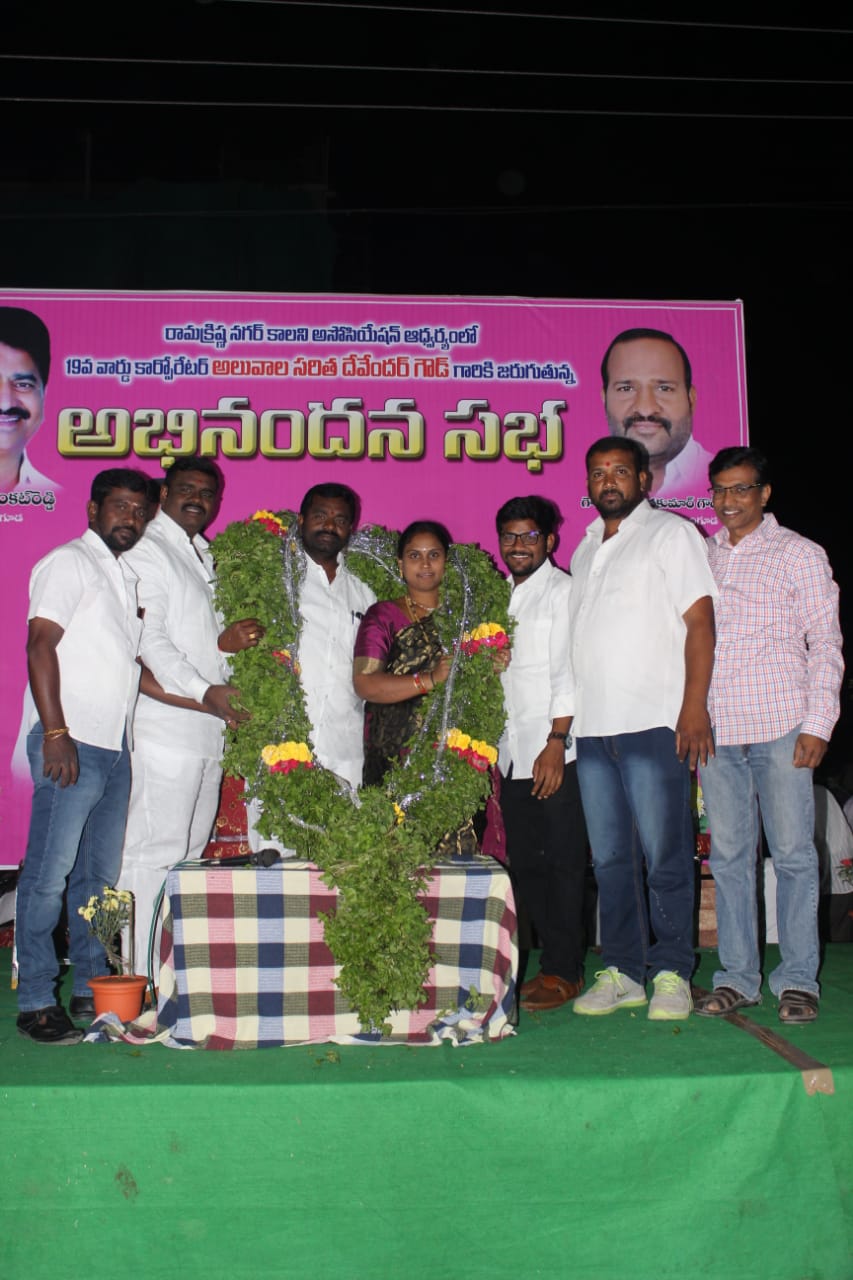 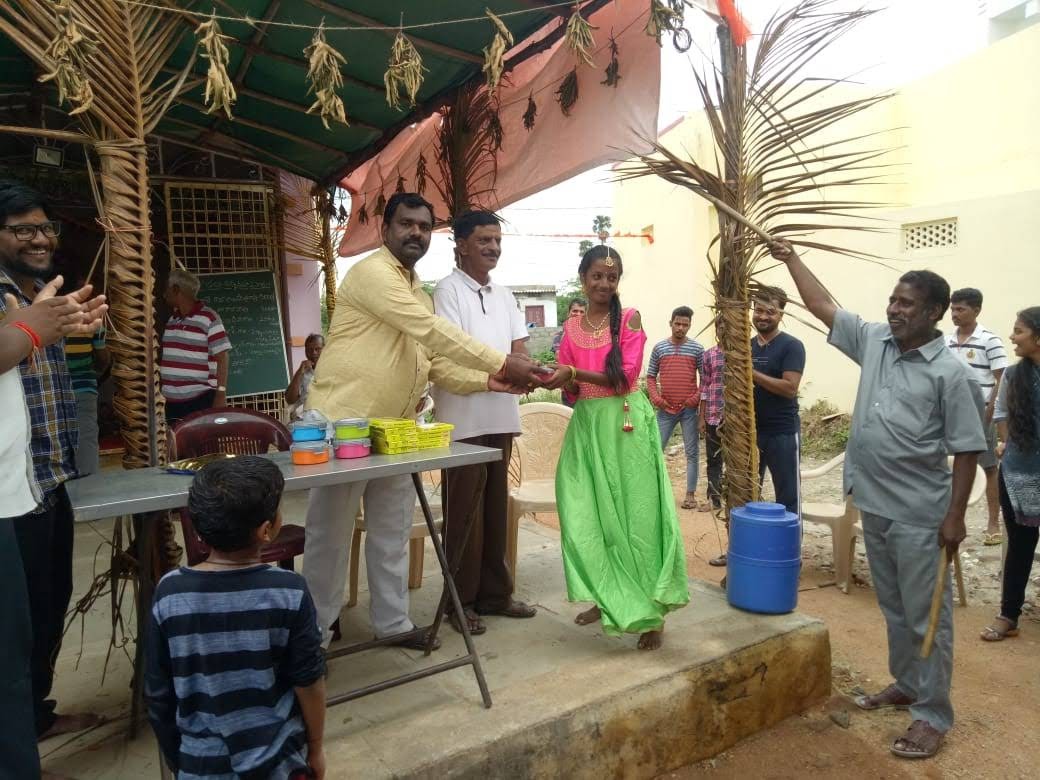 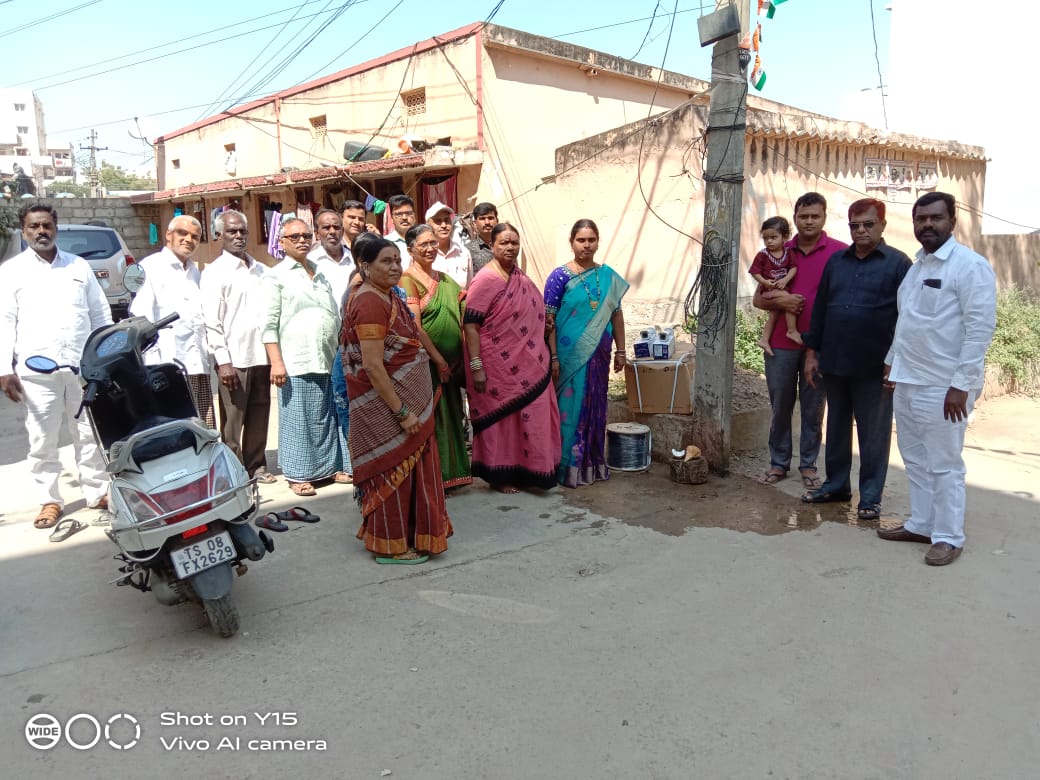 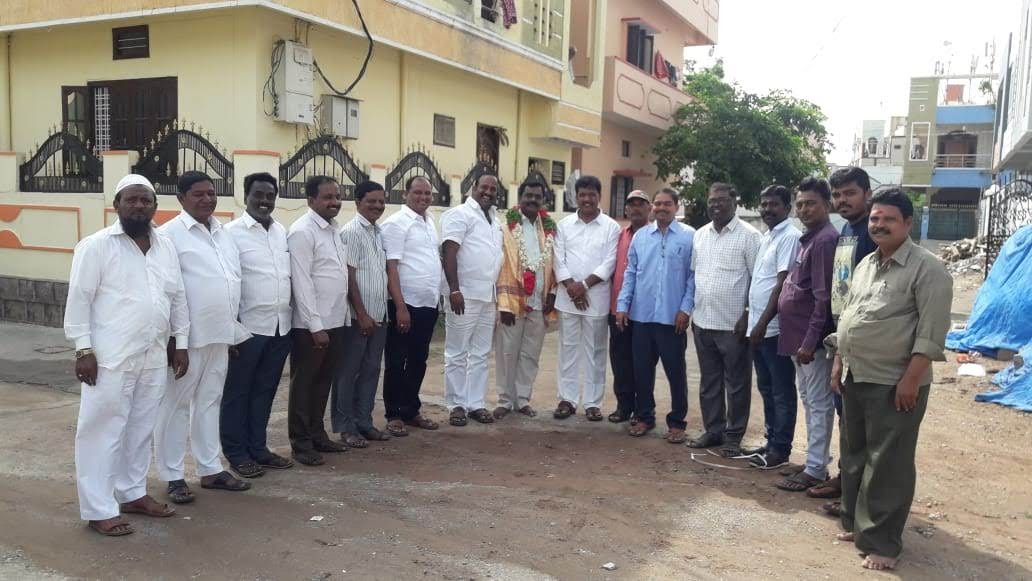 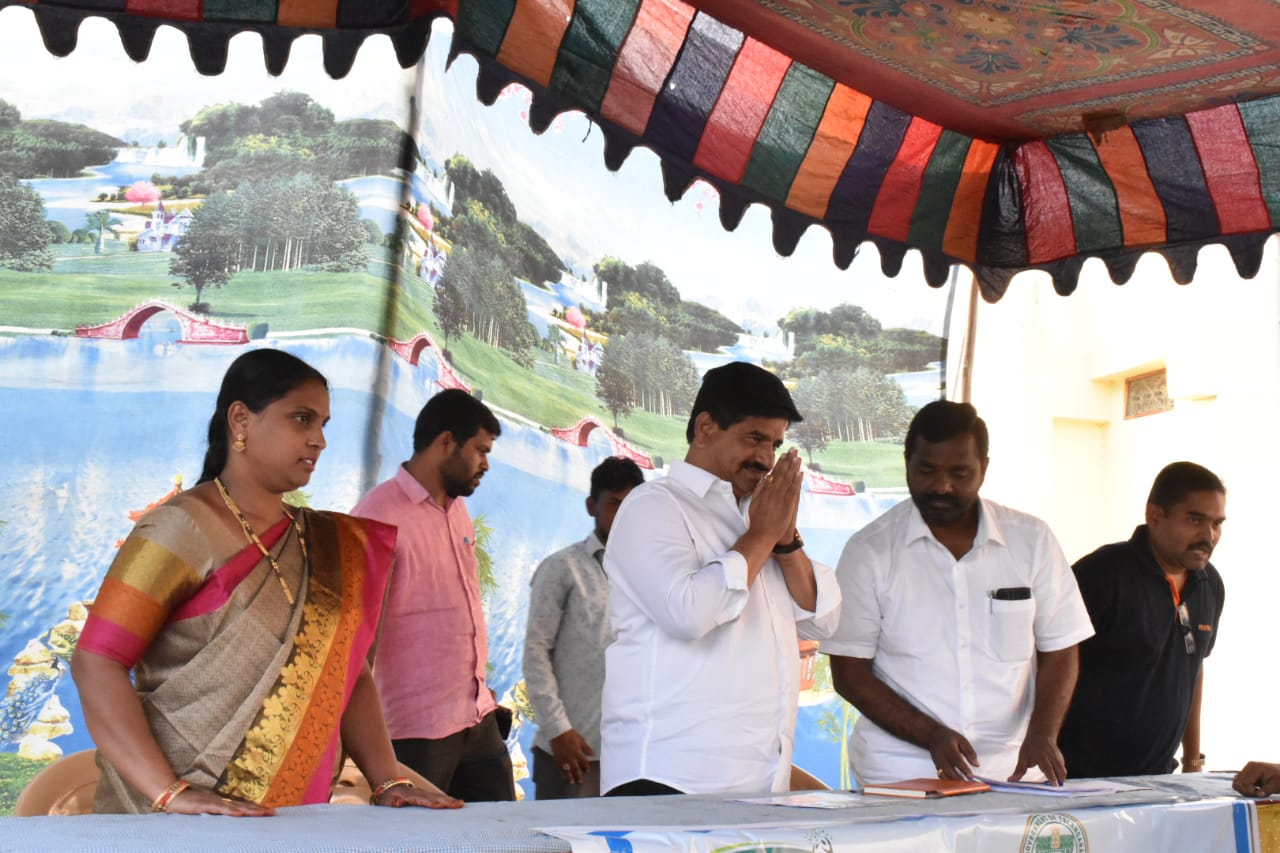 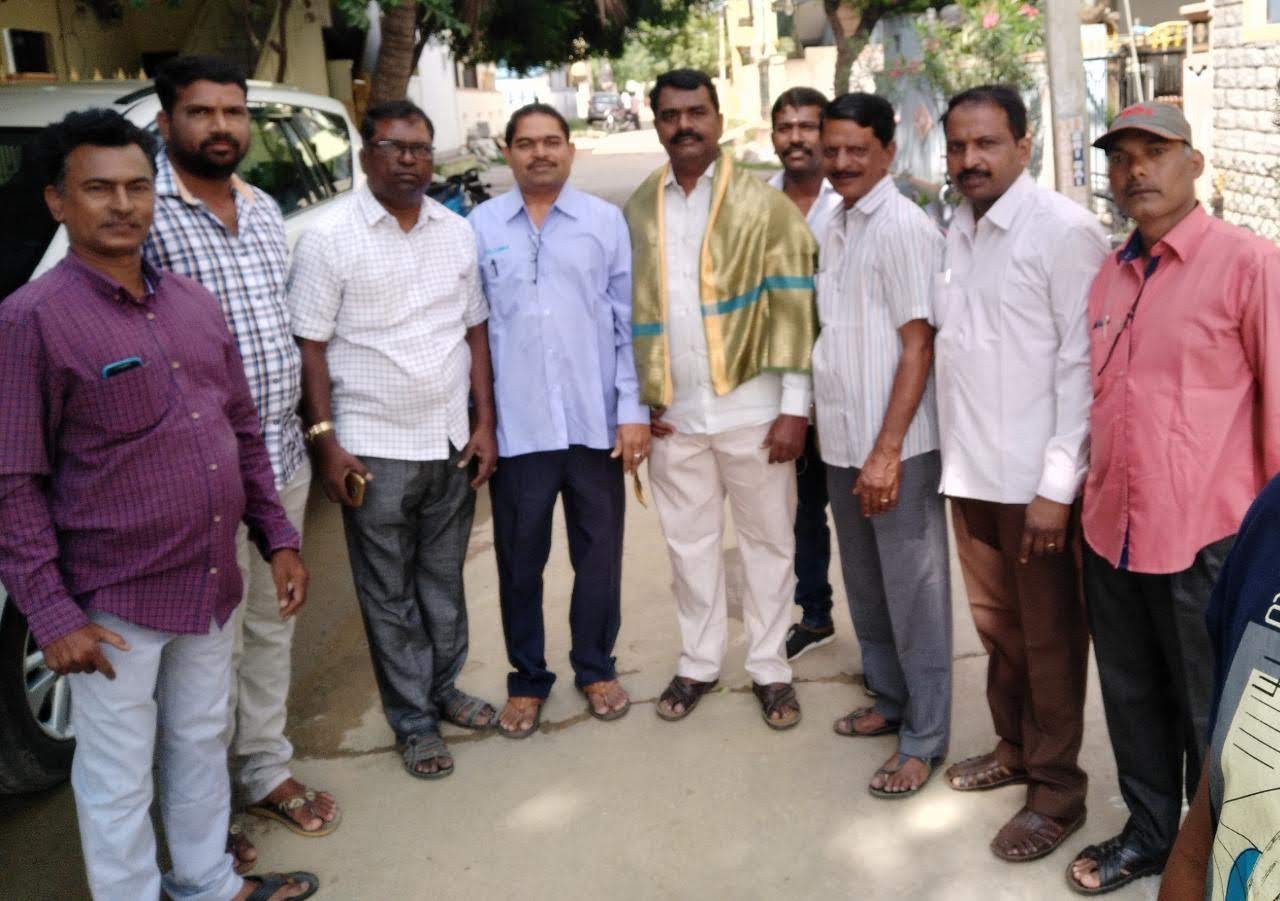 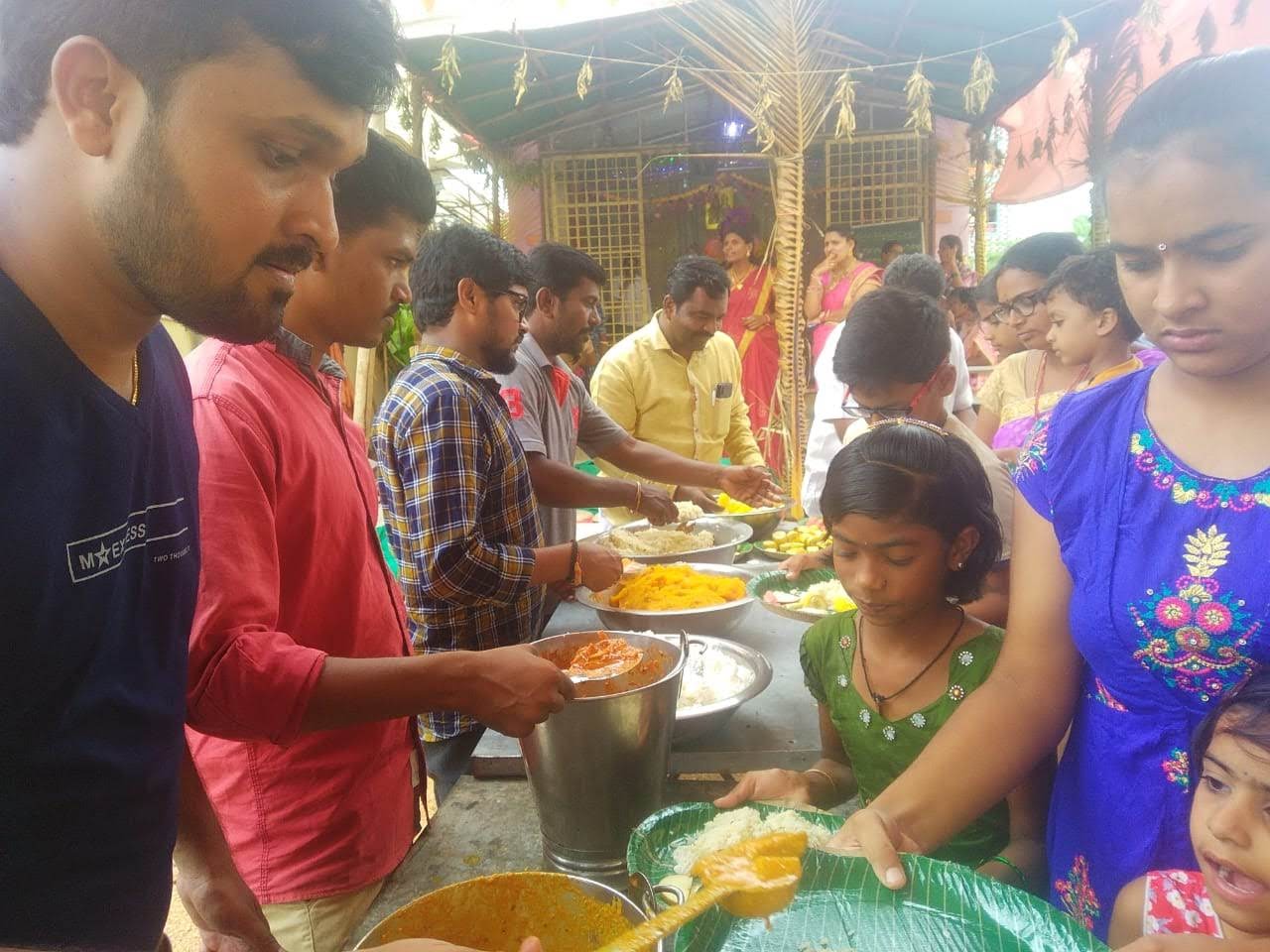 From ZPHS School in Uppal

Worked as a Junior Engineer

of D.G.S in Chit-Fund Pvt Ltd.