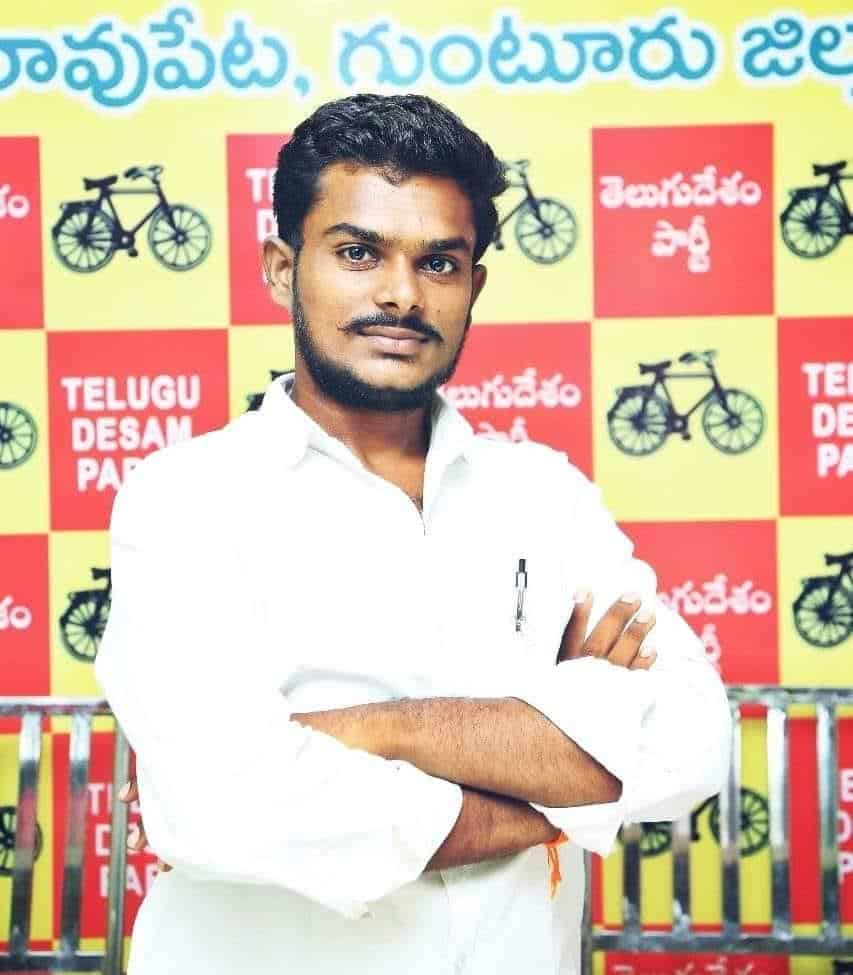 On 1st May 1999, Sudhakar Babu was born to the couple Sivaramayya and Kalavathi in Narasaraopet.

In 2012, Sudhakar Babu obtained his Board of Secondary Education at St.Philorinus Education Society. From 2012-to 2014, he completed his Intermediate at Sri Chaitanya Junior College, which resided at Rompicherla. In 2017, Sudhakar Babu attained his Graduation(Degree) from SRM University.

Sudhakar Babu is passionate about social service and is always eager to contribute to the country’s progress. His desire to help people led him to pursue a career in politics. He officially entered into Politics and has started his Political Career as a Member of the Telugu Desam Party(TDP) in 2019.

Sudhakar Babu became a Devotee of TDP as he liked the successful party style in doing justice to all sections.

Sudhakar Babu contributed significantly to the Party’s development by participating in every event. He was elected an Active Leader by Party Officials who acknowledged his abilities to assist the public in whatever way feasible at any given time as a social worker and party worker.

In 2019, The residents of Gogulapadu selected Sudhakar as Youth President with the belief that he would continue his services.

Later on, in 2021, Sudhakar Babu joined the Telugu Nadu Students Federation(TNSF) which is a Student’s Wing of the Telugu Desam Party. It is being Organised by National Party convenor Nara Lokesh.

He put a lot of effort to do justice to the students. He provided basic necessities, and college infrastructure, to the students. Sudhakar along with TNSF leaders made movements for an immediate release of job notifications, fee reimbursement, and scholarships.

His active involvement and pure effort in the TNSF bring him to promote TNSF Assembly President from Narasaraopet, Palnadu district.

In the year 2022, Sudhakar Babu was elevated to the honorary designation of District Organizing Secretary of Palnadu, Andhra Pradesh state. He was credited for having successfully carried out the responsibility of District Secretary by taking part in people’s sufferings.

Sudhakar Babu, who began his political career as a leader, overcame numerous obstacles, fought for the people’s welfare, and progressed ahead.

Sudhakar Babu’s Contribution during the Pandemic

-As a responsible leader Sudhakar Babu gave his contribution even during the covid time.

-Sudhakar Babu put his effort to serve people even during the covid second wave. 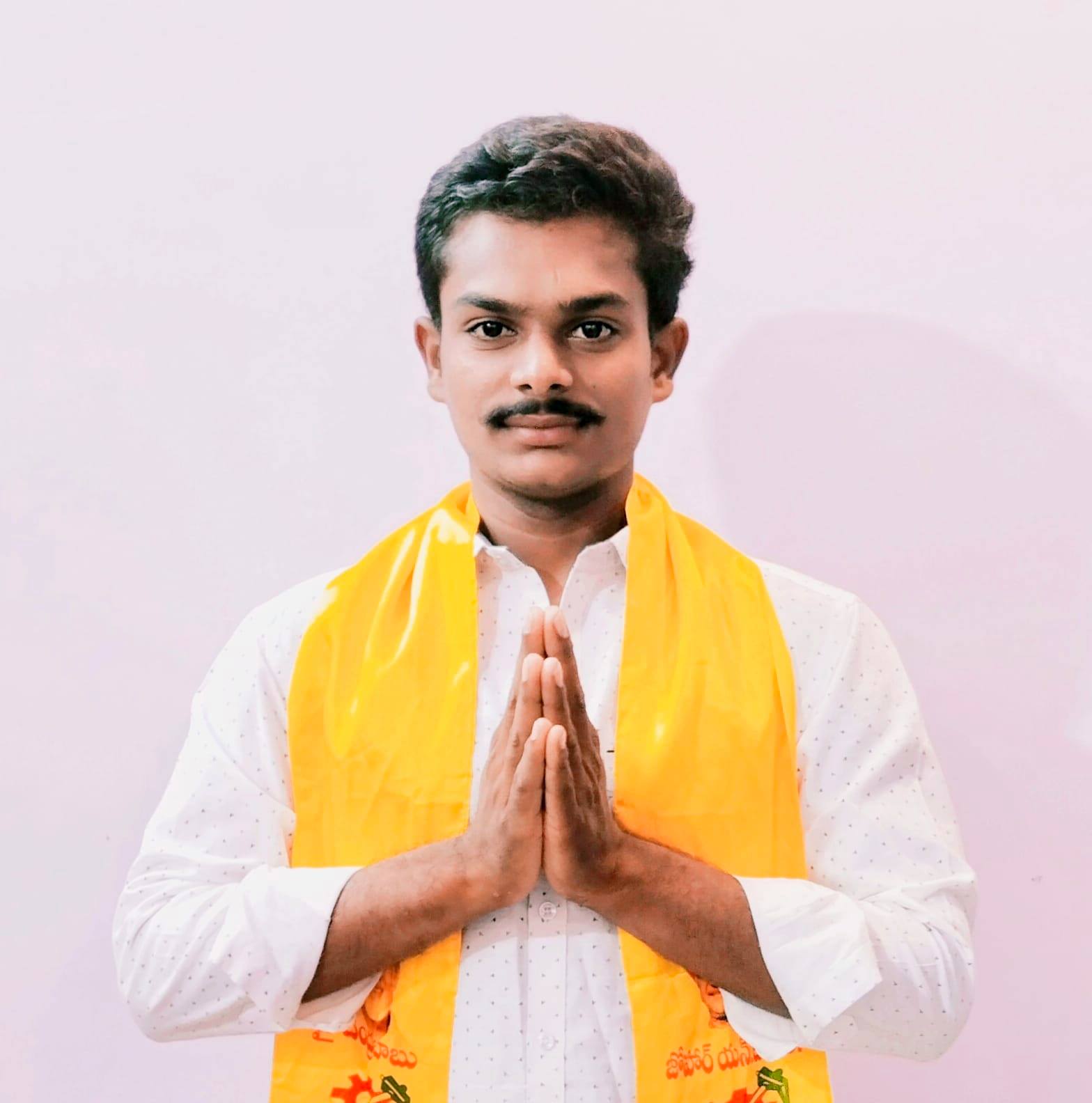 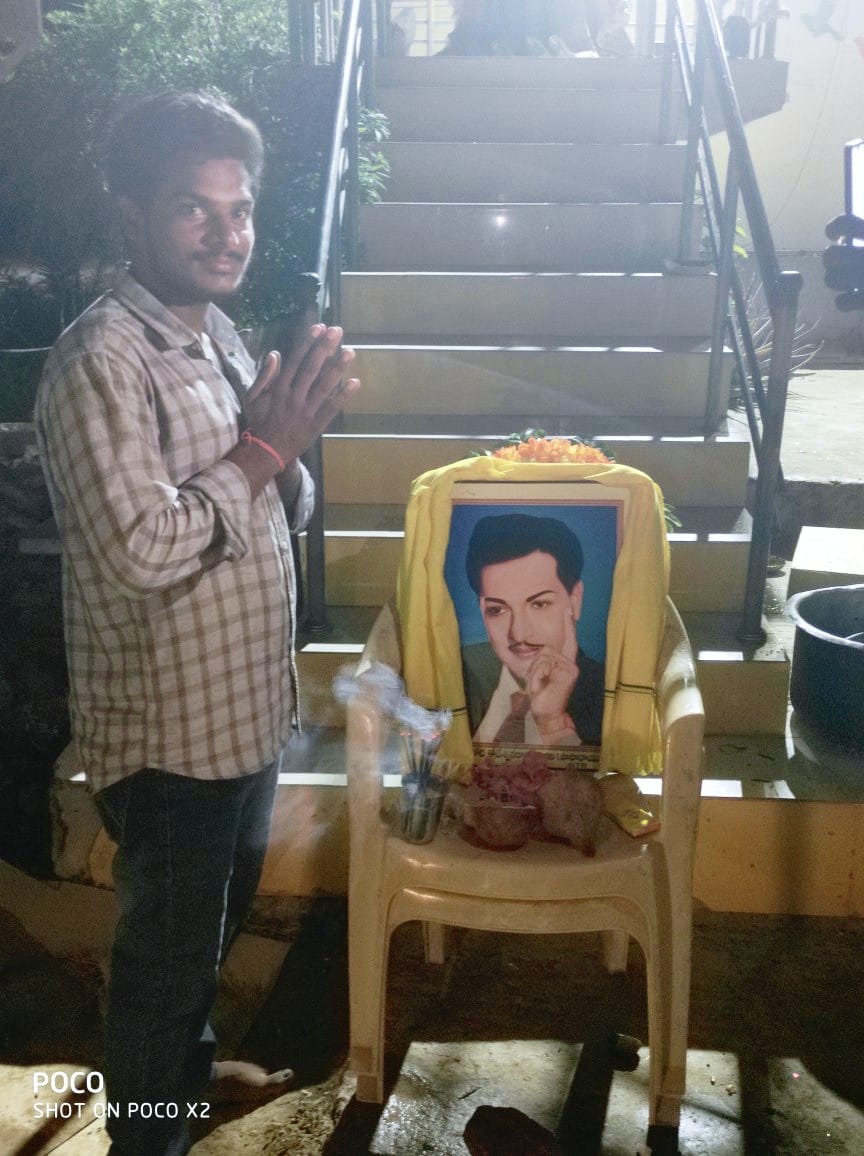 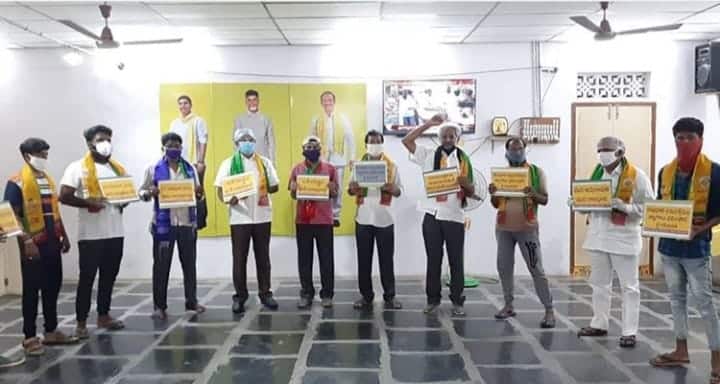 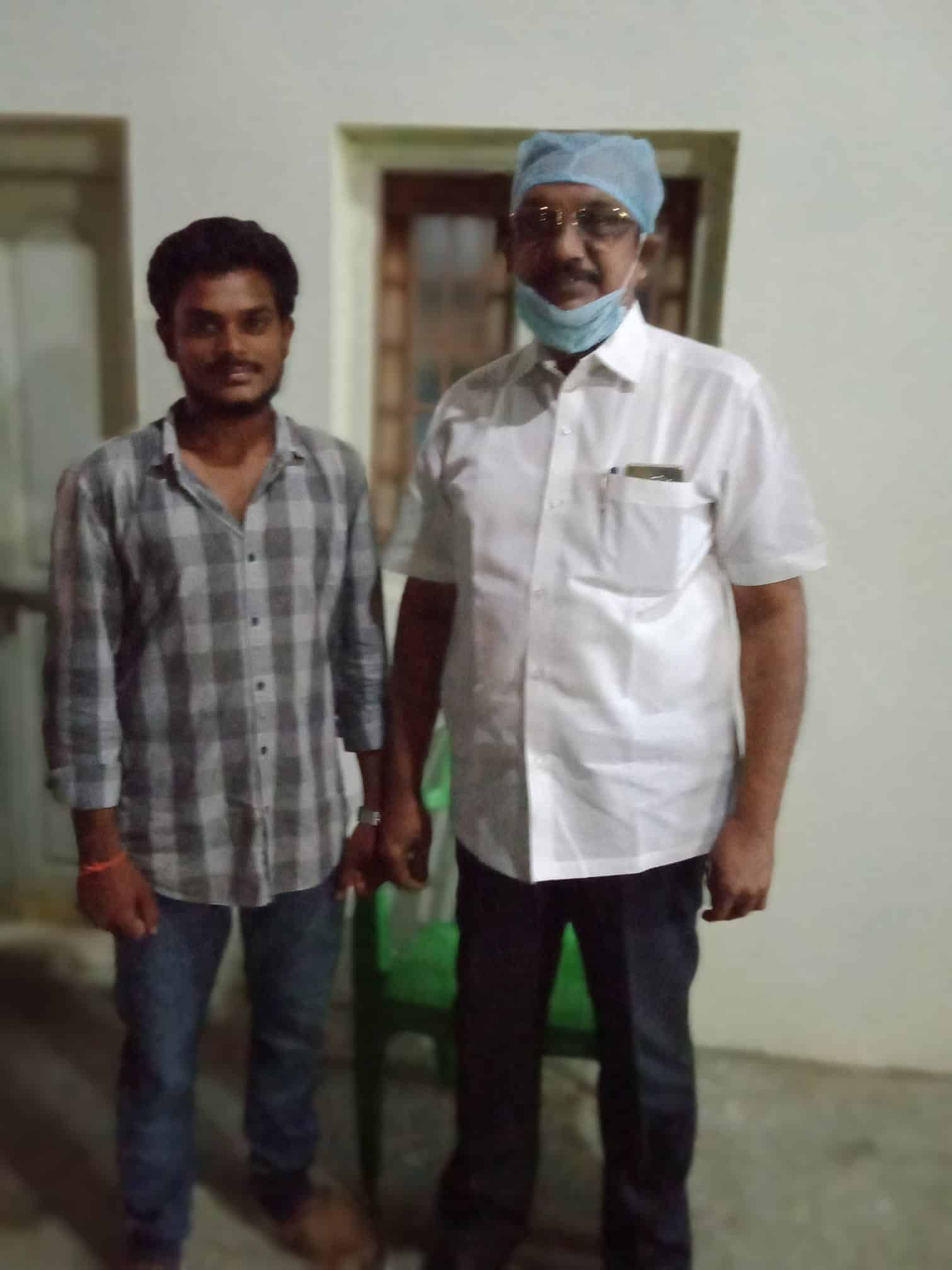 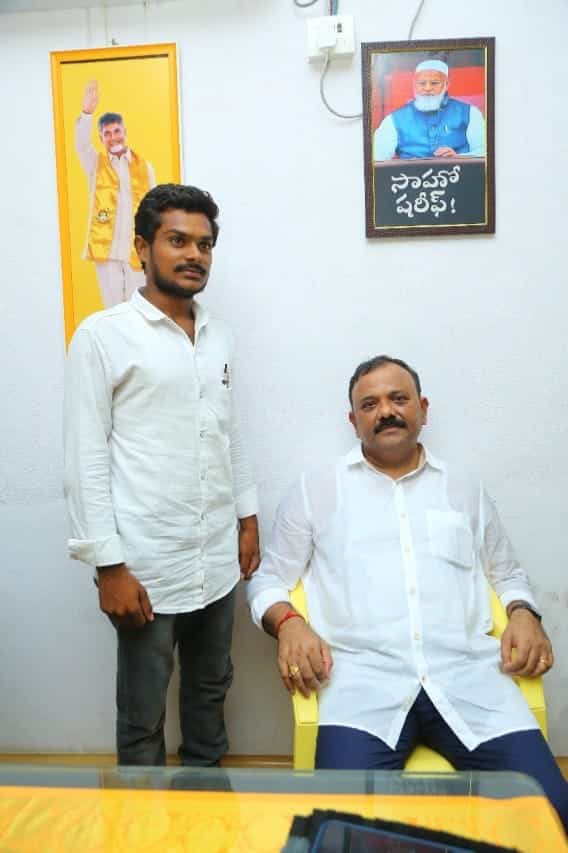 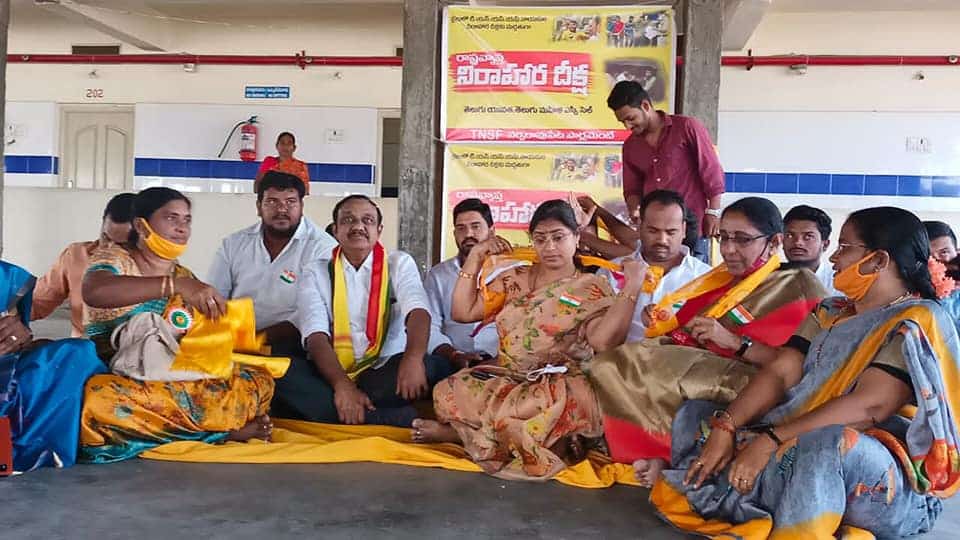 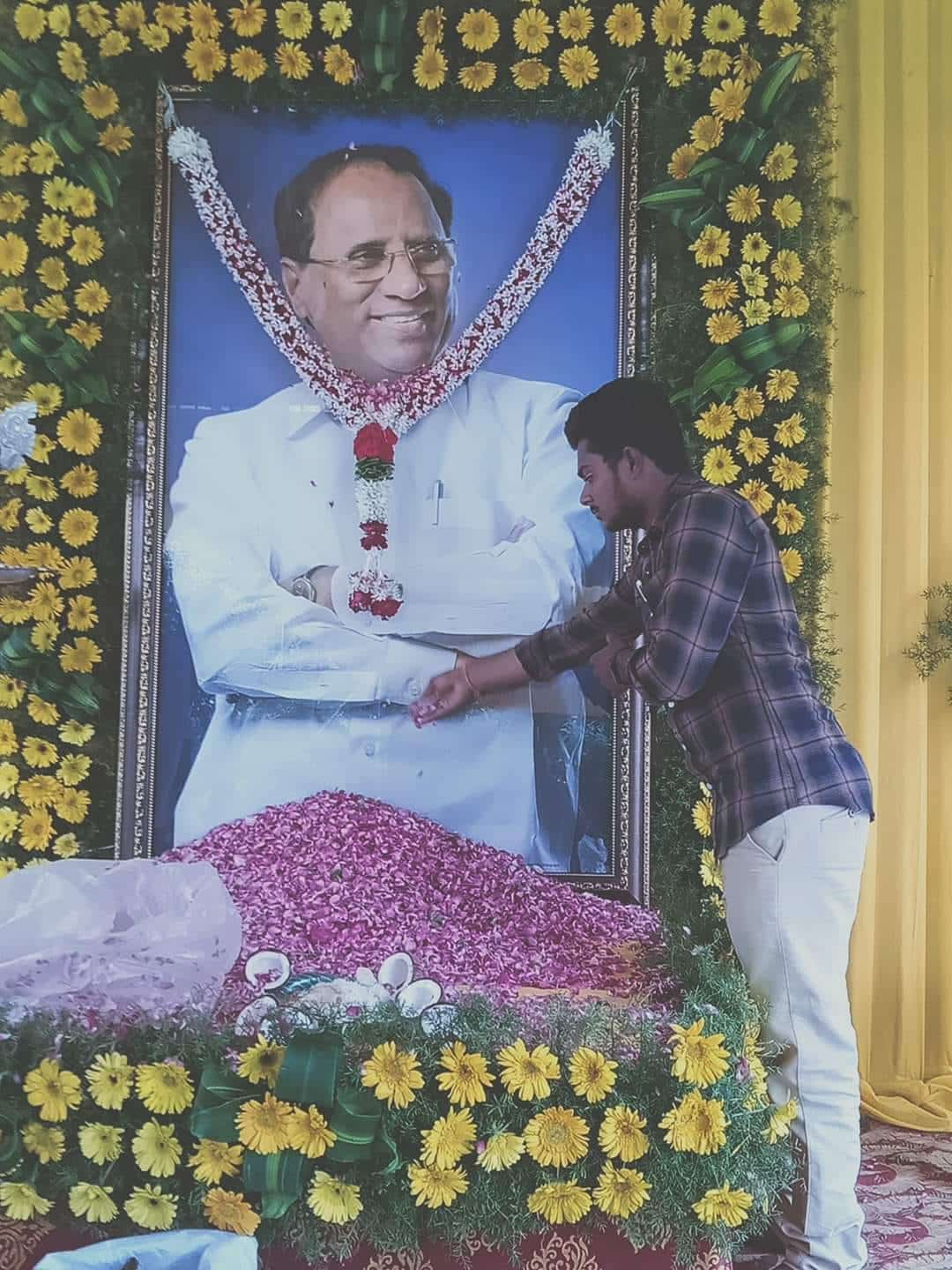 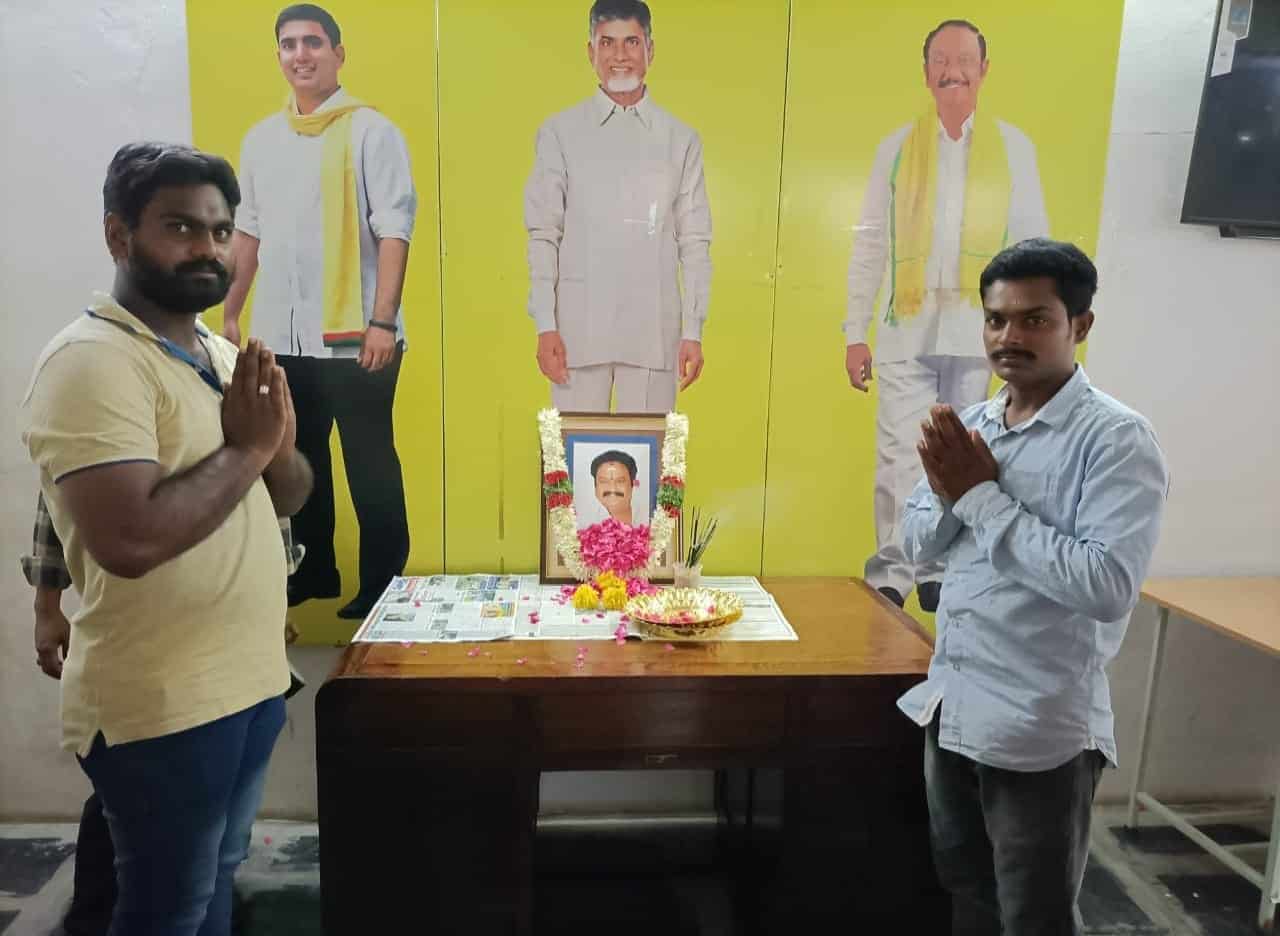 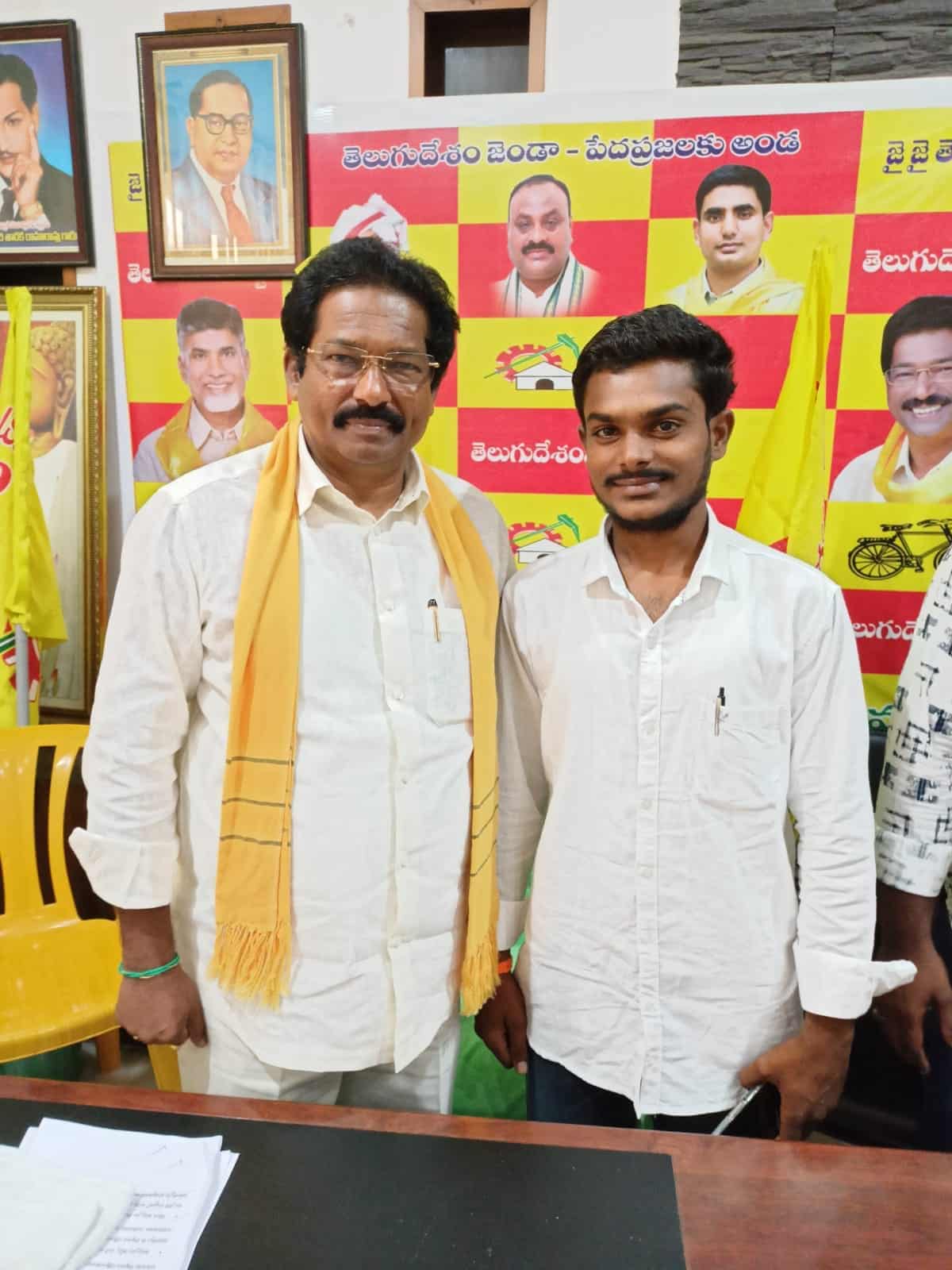 from Sri Chaitanya Junior College, which resided at Rompicherla