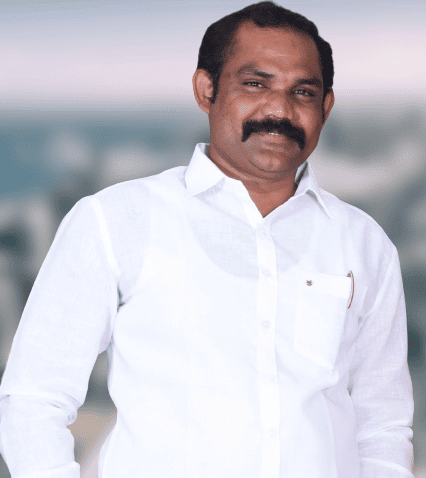 Allu Jayaraj is an Indian politician from the Southern Indian state of Andhra Pradesh. He is serving as the Founder & President of Dalit Girijana Seva Samithi.

He was born and bought up at Rajahmundry, Andhra Pradesh on 07-June-1986 to Chantaiah & Rubiyamma.

In 2000, He received his Secondary Board of Education at ZP High School, West Godavari, and Intermediate from the Govt. Junior College in 2002.

Later, He completed his education with a Bachelor’s degree.

In 2014, Jayaraj was drawn into active politics by the Yuvajana Sramika Rythu Congress Party (YSRCP or YCP) to follow in YS Jagan’s footsteps and do his part to help the people in a better way.

As a Rajahmundry Cultural Wing Convenor of YSRCP, he demonstrated his commitment to the people by continuously working for their well-being, Mandal development, and striving hard for the benefit of society in 2014.

His ideological commitment and generous sincerity made him serve as the Andhra Mala Maha Nadu State Vice President in 2018 by further enhancing his responsibilities, always thinking about their welfare, and garnered great respect from the populace.

In 2019, He increased his work ethic by honorably receiving the position as the YSRCP Official Spokesperson District SC Cell of East Godavari by contributing to the betterment of society by doing his tasks effectively and according to its laws and regulations.

His ongoing dedication and genuine diligence made him establish Dalit Girijana Seva Samithi and was serving as the Founder & President of the respective association since 2020.

On the one hand, while continuing his political responsibilities, He concurrently started his professional career by set up his own business travel Agency. Jayaraj is fulfilling his family responsibilities and proportionally balancing the multiple works.

As a Singer and Script Writer, he gained a broader audience. He was a fantastic poet who wrote numerous lyrics for movie songs.

A Deva Puraskar Dalit Seva Samiti Award was honored for his dedicated service to the people in 2019.

I am A supporter of good people irrespective of any better political party, who is willing to perform best 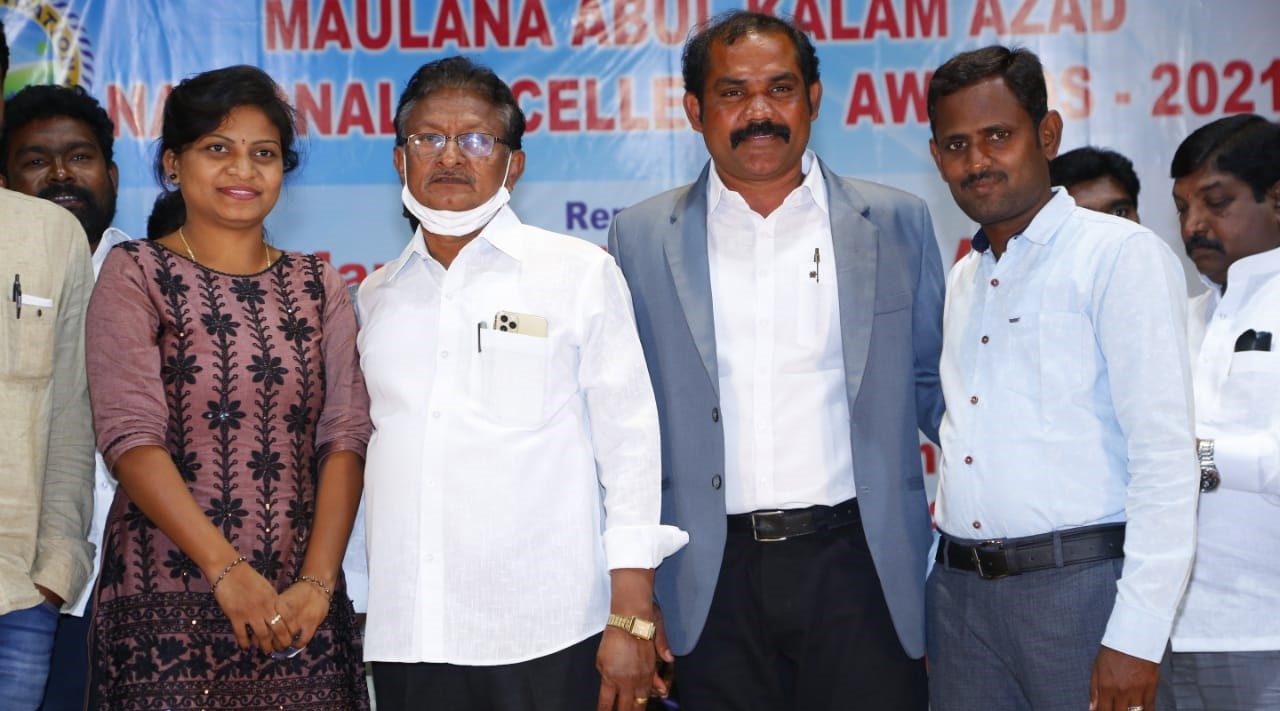 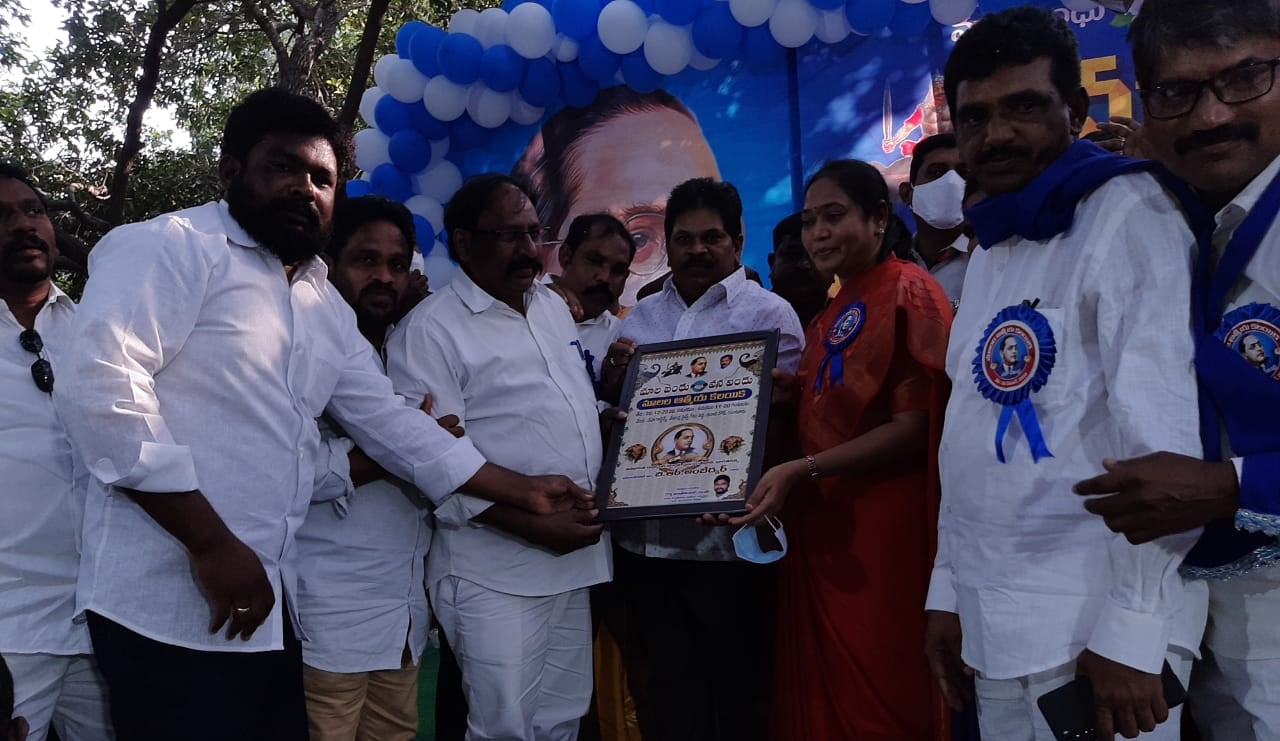 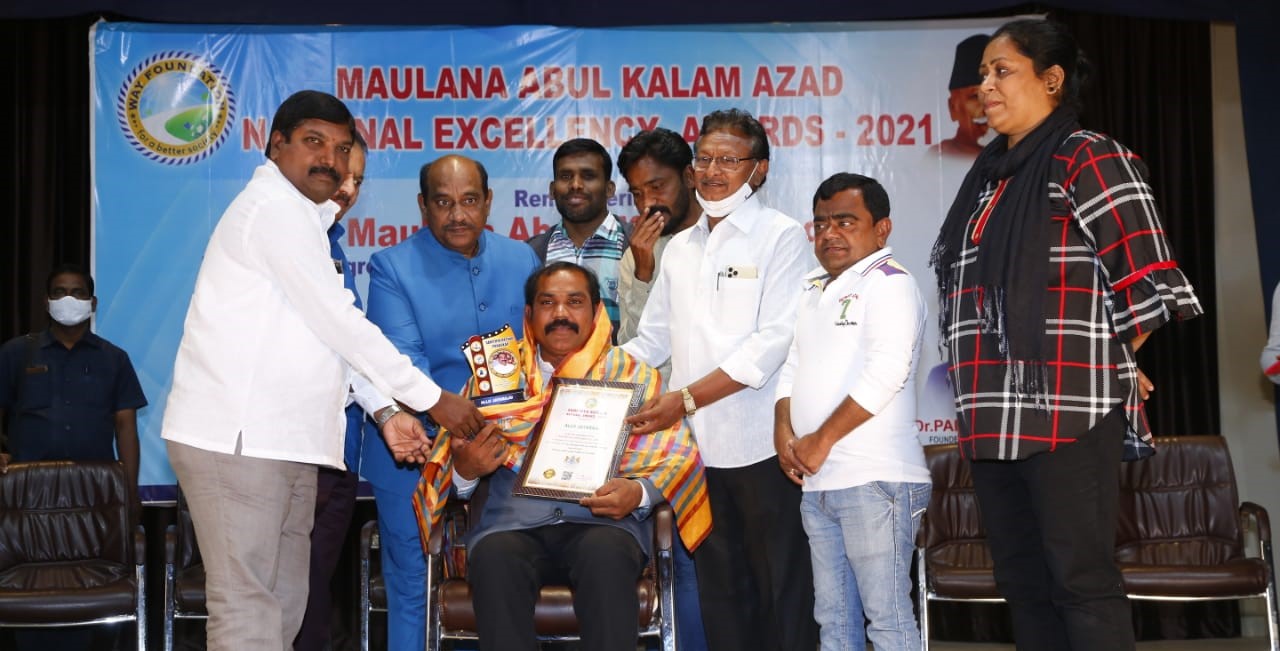 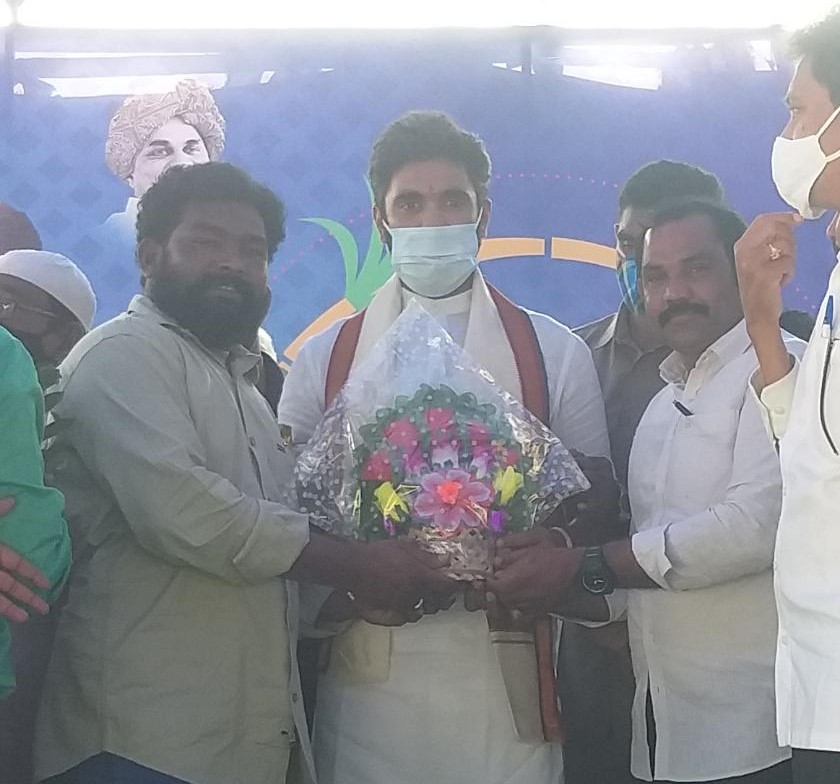 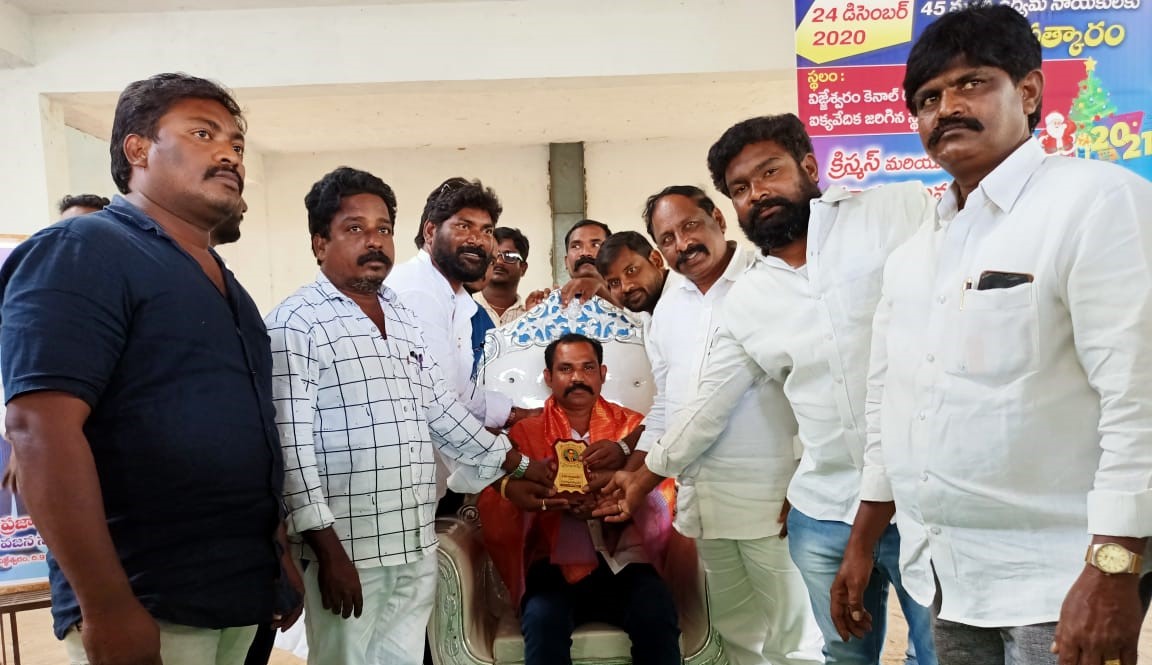 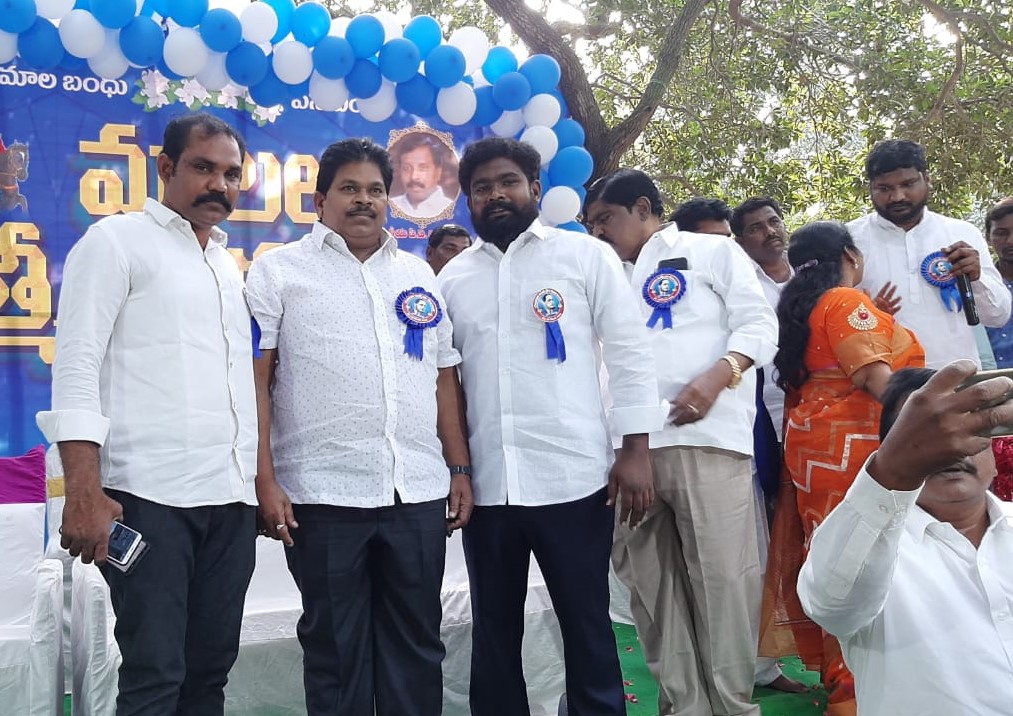 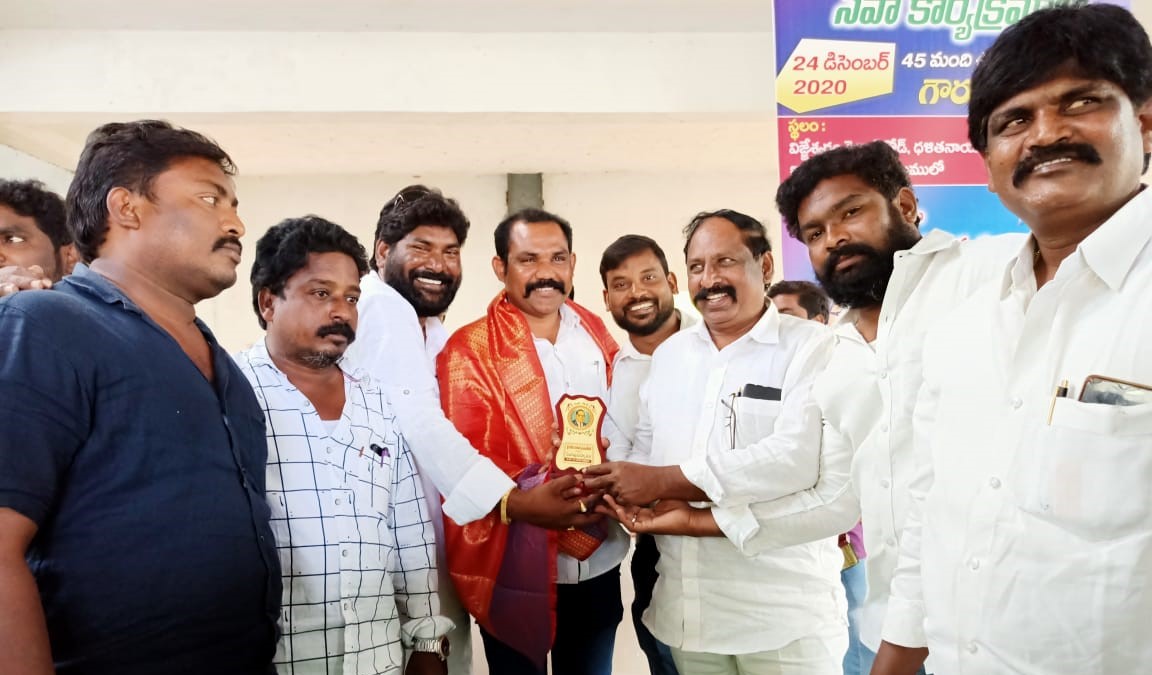 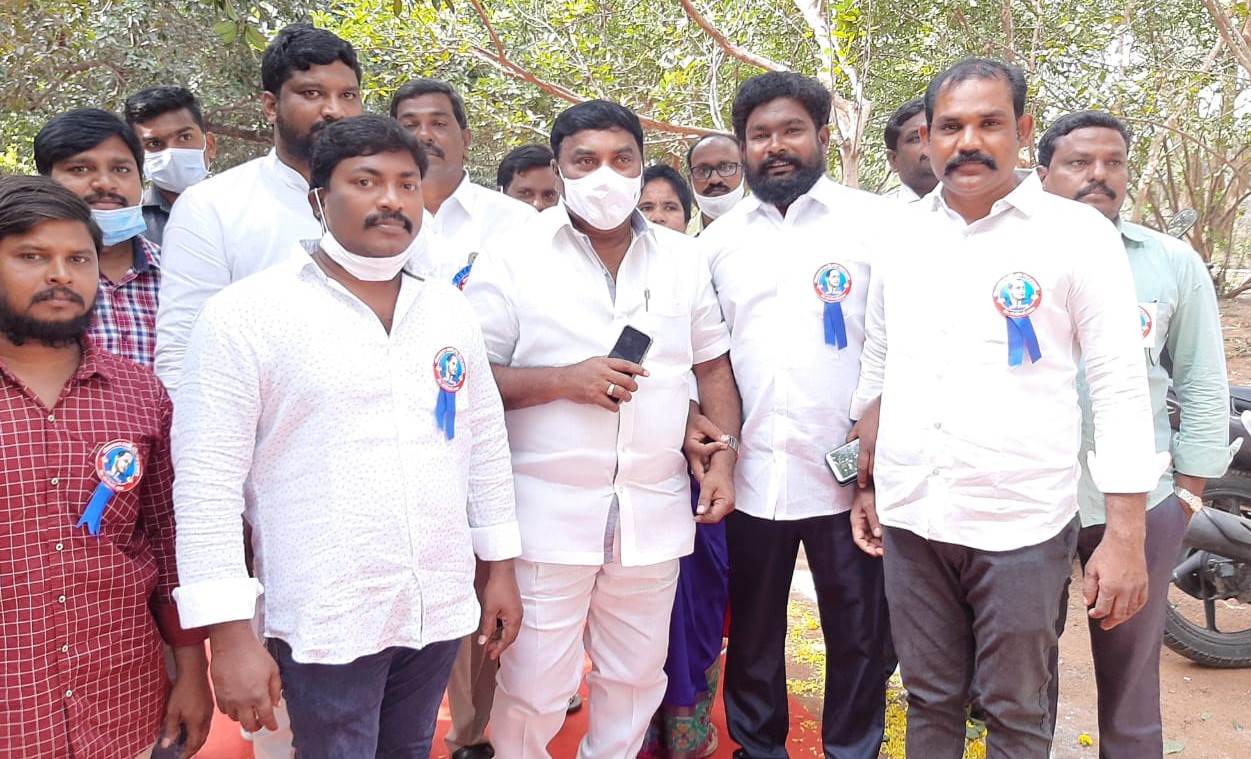