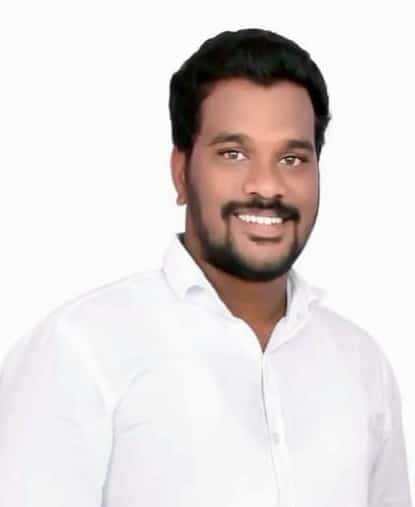 Alli Sagar Yadav is the State Working President of BC Sangam, Telangana.

He was born on 14-February-1990 to Gangaiah and Rajeshwari in Bellampalli.

In 2006, Sagar completed his Secondary Board of Education from ZP High School at Tekula Basthi Bellampalli and Intermediate from the Bhargavi Junior College located at Mancherial in the year 2009.

In 2011, He attained a Graduation from Govt. Degree College, Bellampalli.

When Sagar is in school, there are student groups that regularly fight for the issues of students around each school and check them out.

So Sagar was inspired by these virtues and solving them on student problems and supporting students.

After completing his Intermediate, Sagar volunteered and joined the student body, and began fighting against the problems of schools and colleges.

Step by step he built his career strong in solving every problem and participated at every level irrespective of the zone, constituency.

In 2018, Sagar served as the State Vice President of the Student Union, by standing in front of students’ issues and leading them.

He was designated as the Member of the State Executive in the year 2020 and discharged his duties and responsibilities.

In 2021, Sagar appointed as the State Working President of BC Sangam Since then he has been working comprehensively all the time for the assigned position. 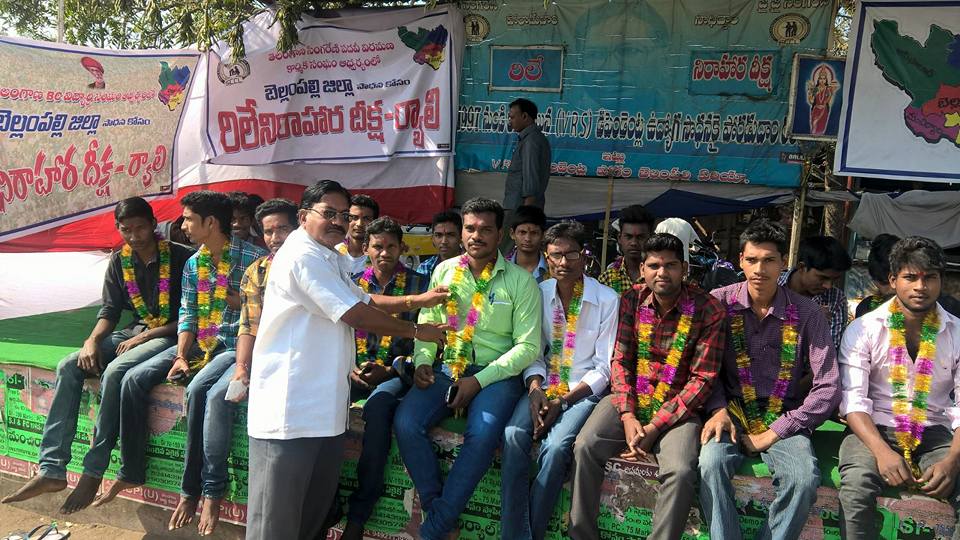 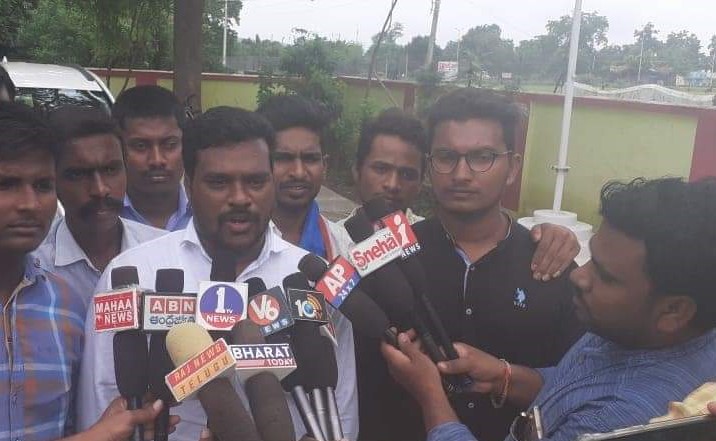 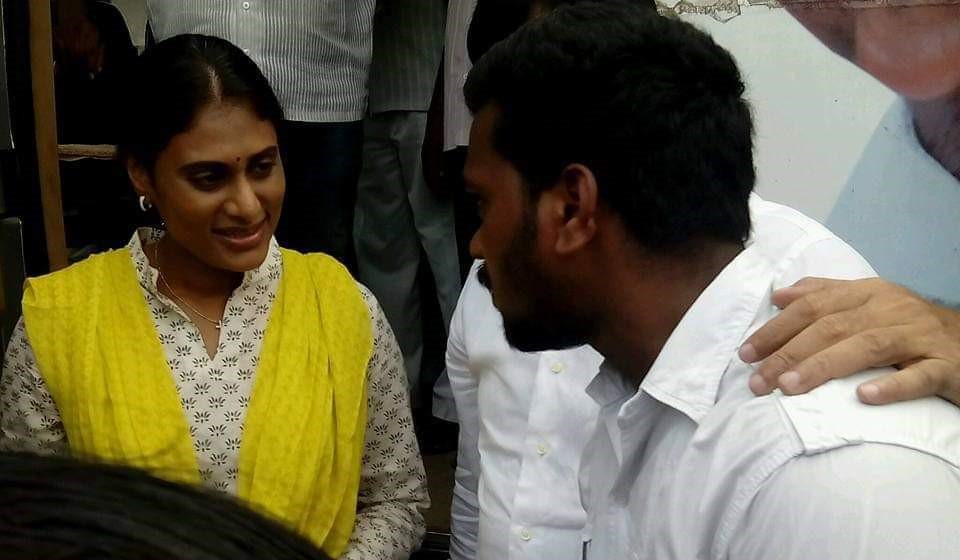 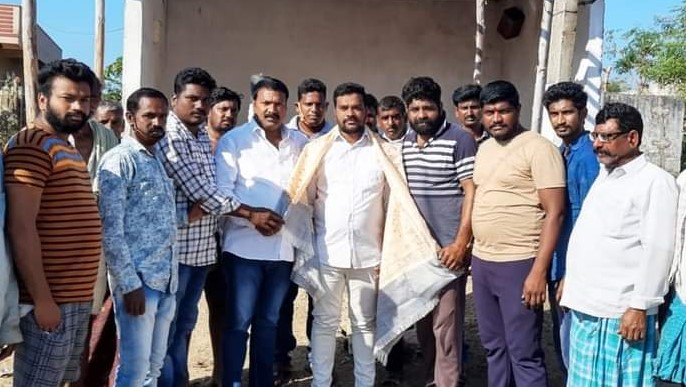 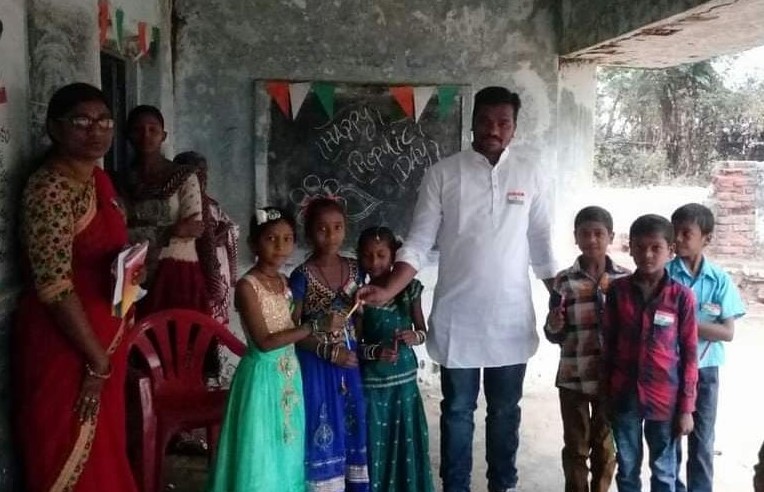 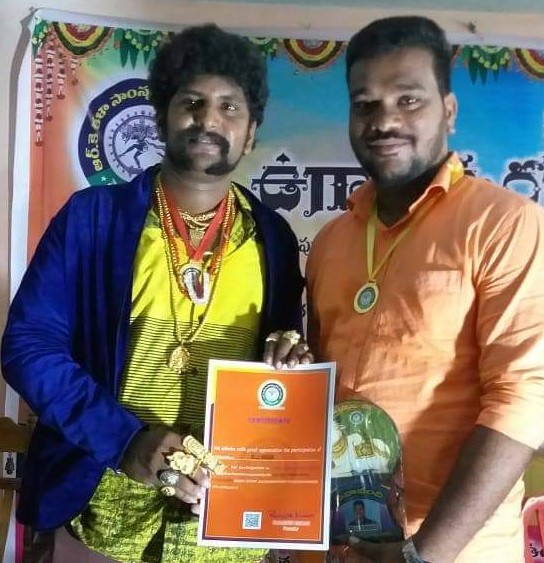 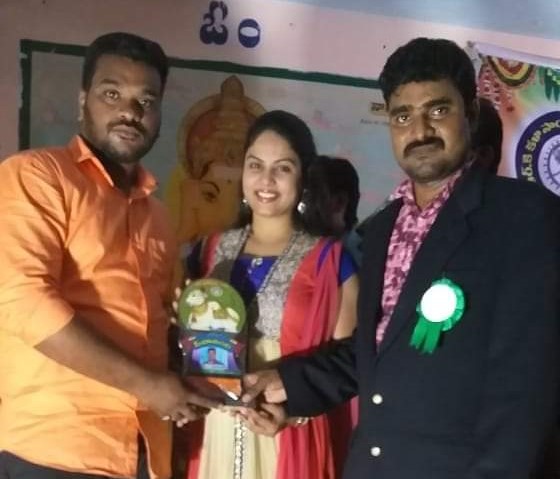 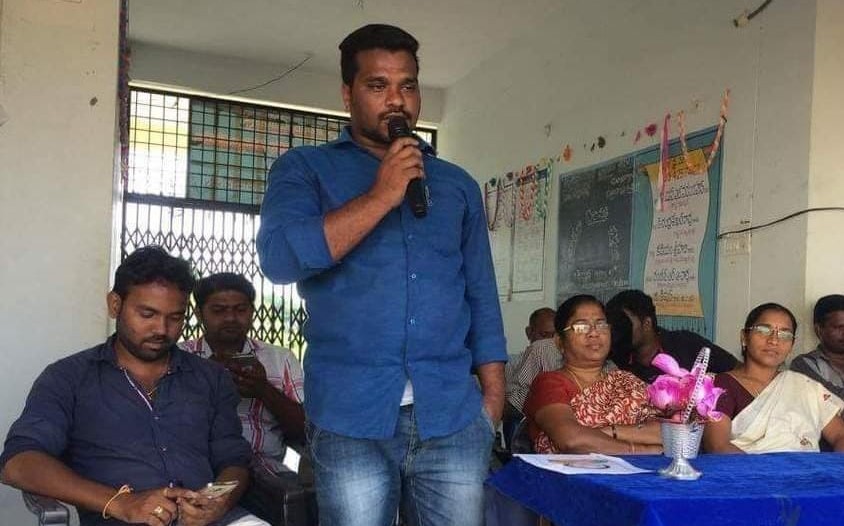 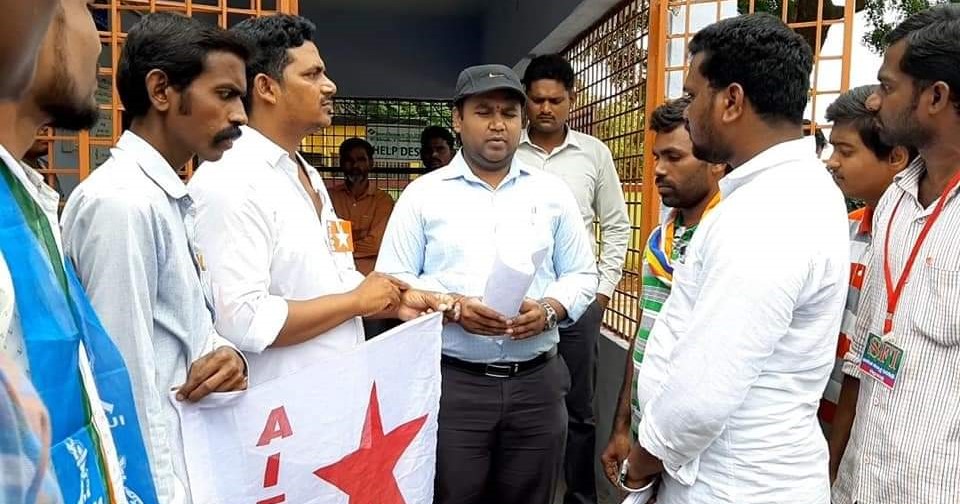 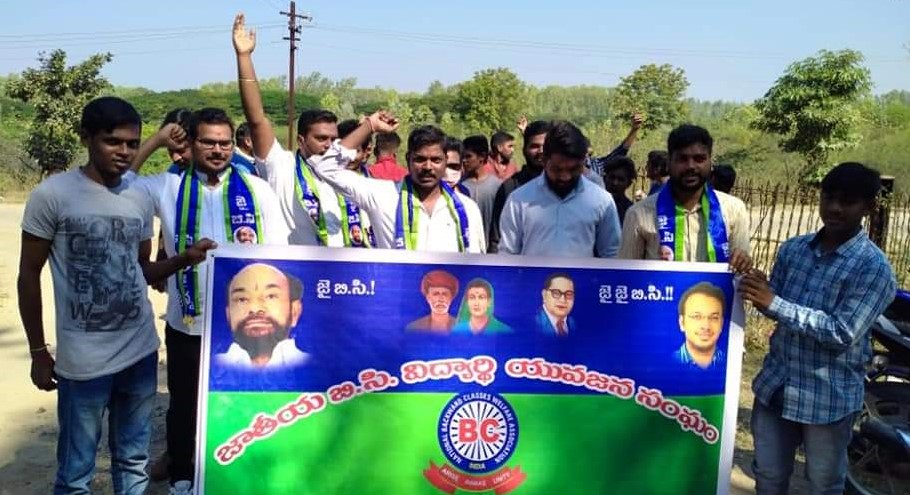 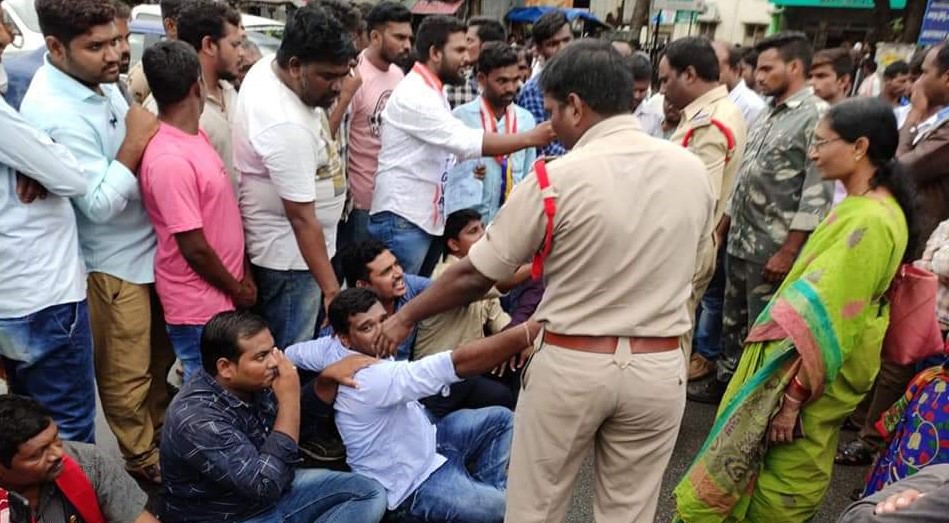 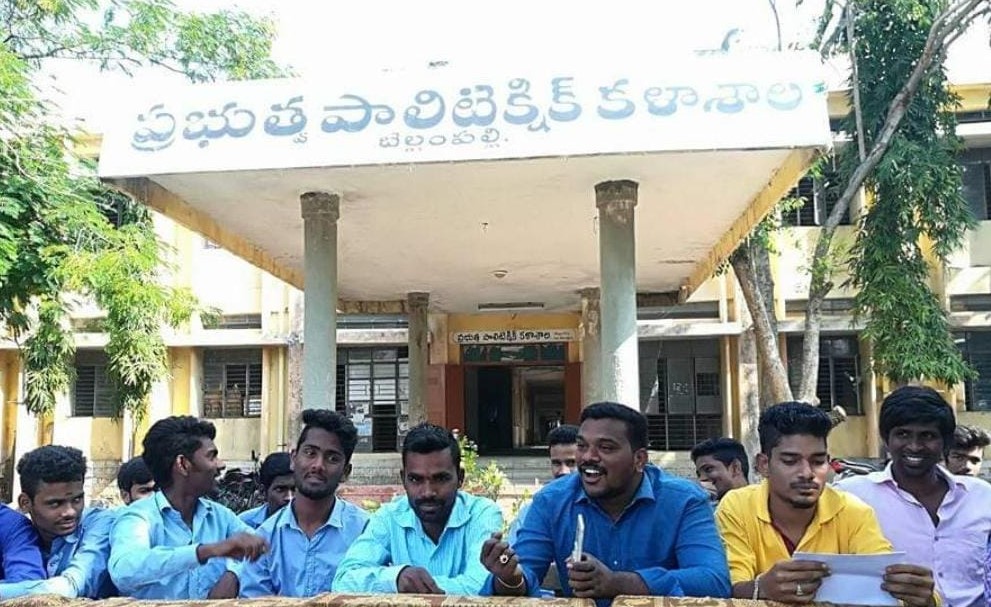 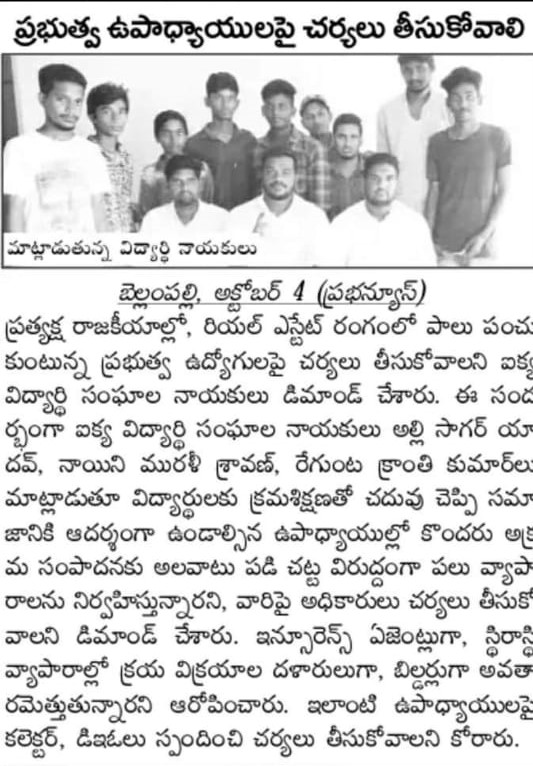 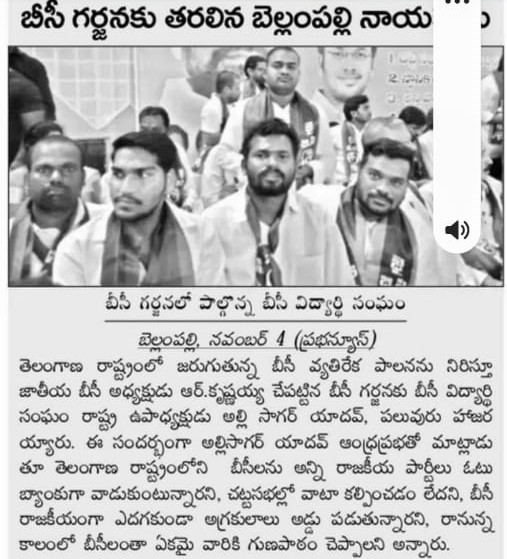 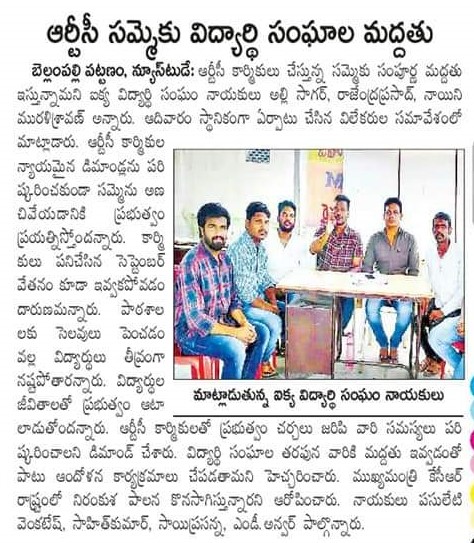 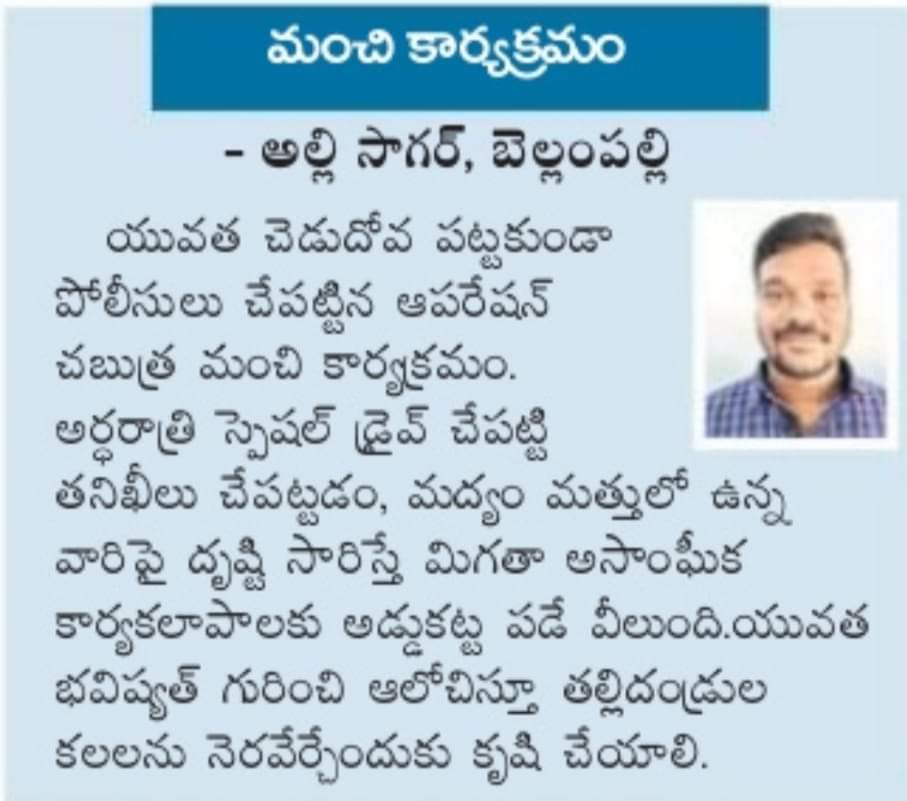 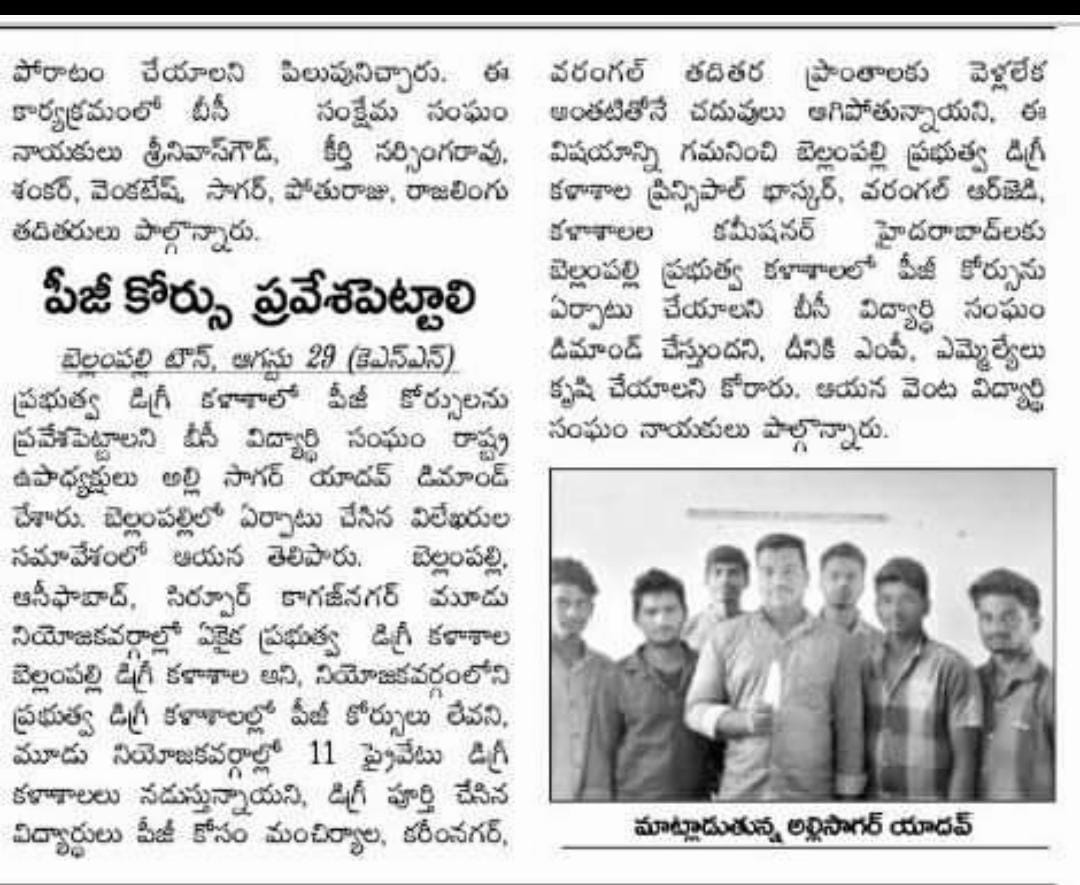 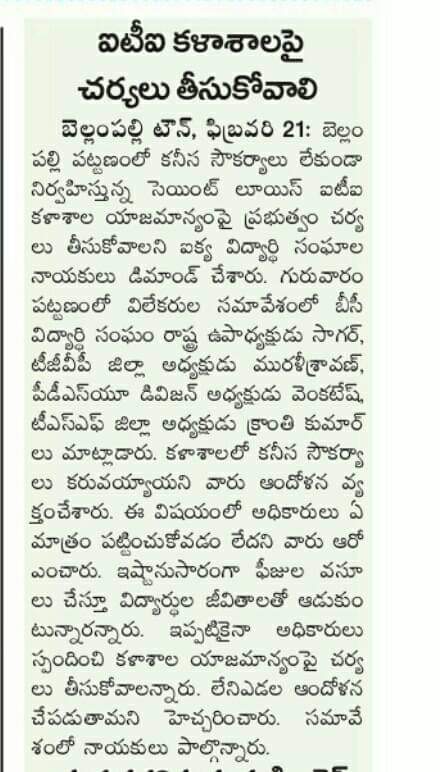 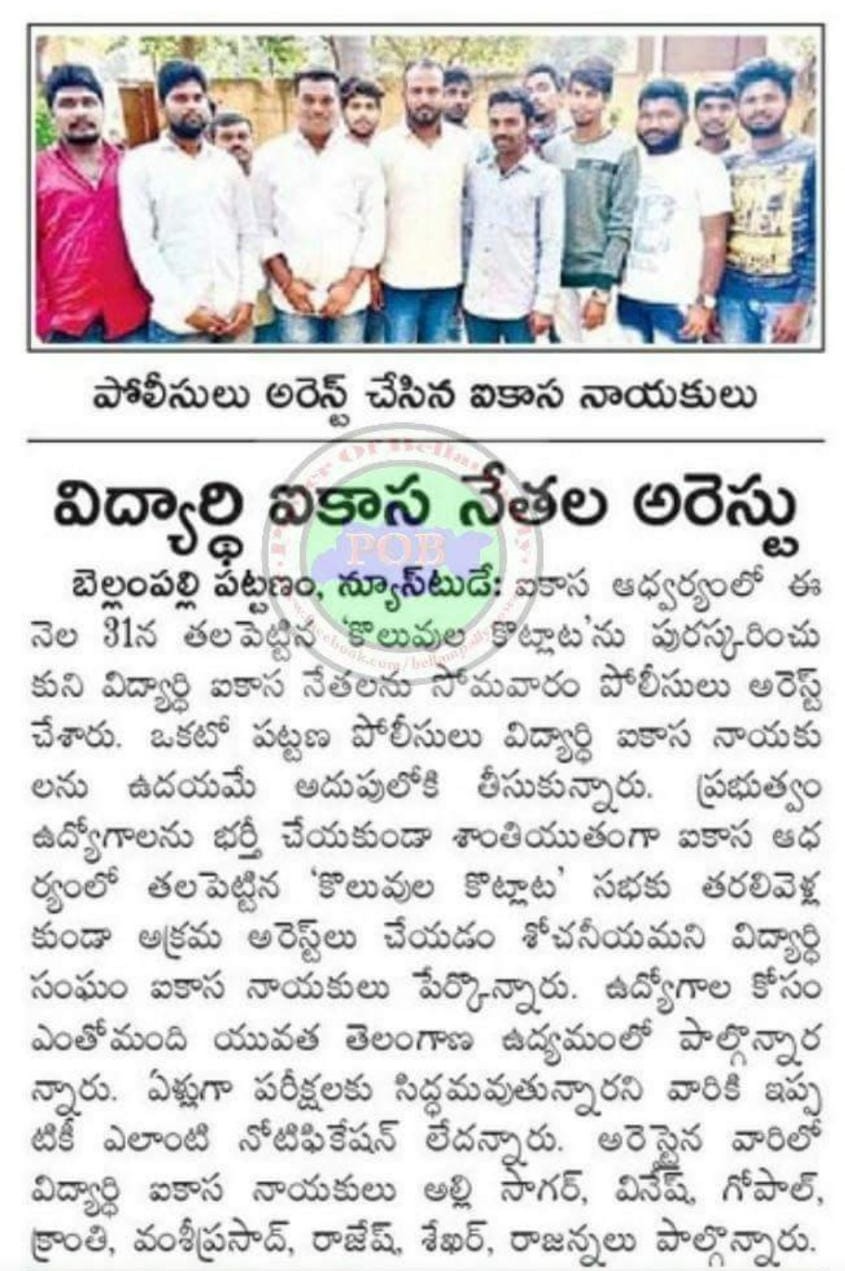 of the Student Union

of the State Executive