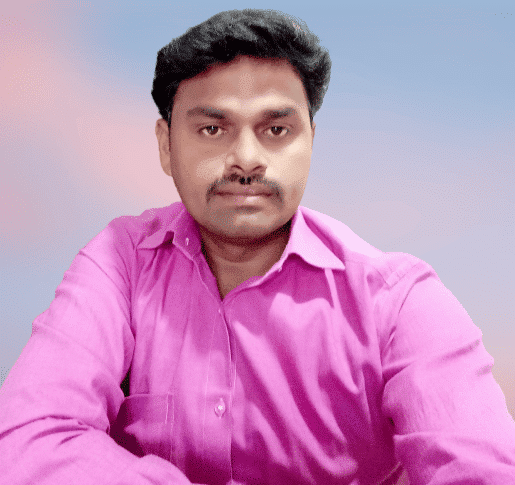 On the 02nd of May 1983, Rafi was born to the couple Mr. Dudekula Rahim and Mrs. Dudekula Meerambi in the village of Alamur in the Rudravaram Mandal of Kurnool District in the Indian State of Andhra Pradesh.

In the year 1998, Rafi Completed his Studies by acquiring his Secondary Board of Education from Zilla Parishad High School located at Alamur of Kurnool District and completed his Intermediate course in 2000 from K.V. Subba Reddy Junior College placed at Allagadda.

Rafi completed his education by attaining his Graduation of Degree in 2004 from SK University situated at Anantapur.

Soon after receiving the certificate of graduation, Rafi began his Professional Career in the Jute Manufacturing Industry, and ever since he started the business he simultaneously handled his family responsibilities.

Rafi has focused on the advancement of Muslim society for the past seven years.

To end all discrimination by the political parties towards Muslims and get an equal share in the development, In the year 2014, Rafi joined the Muslim Hakkula Porata Samiti (MHPS) and served as the District Convener of Kurnool and he provided invaluable services to the Muslim community.

In the Year 2019, He was offered the courtesy position of District President of the MHPS and in recognition of his efforts for the party’s development, and he executed his obligations by being extremely cautious while carrying out the organization’s activities.

Even when Rafi increased his commitments by embracing respectable positions, there was no deficit in providing services to the people by satisfing the requirements of everyone who appealed to him for assistance.

In addition to his primary responsibilities, Rafi was appointed as the State Working President of MHPS in Andhra Pradesh to guarantee that the initial and future responsibilities go successfully. 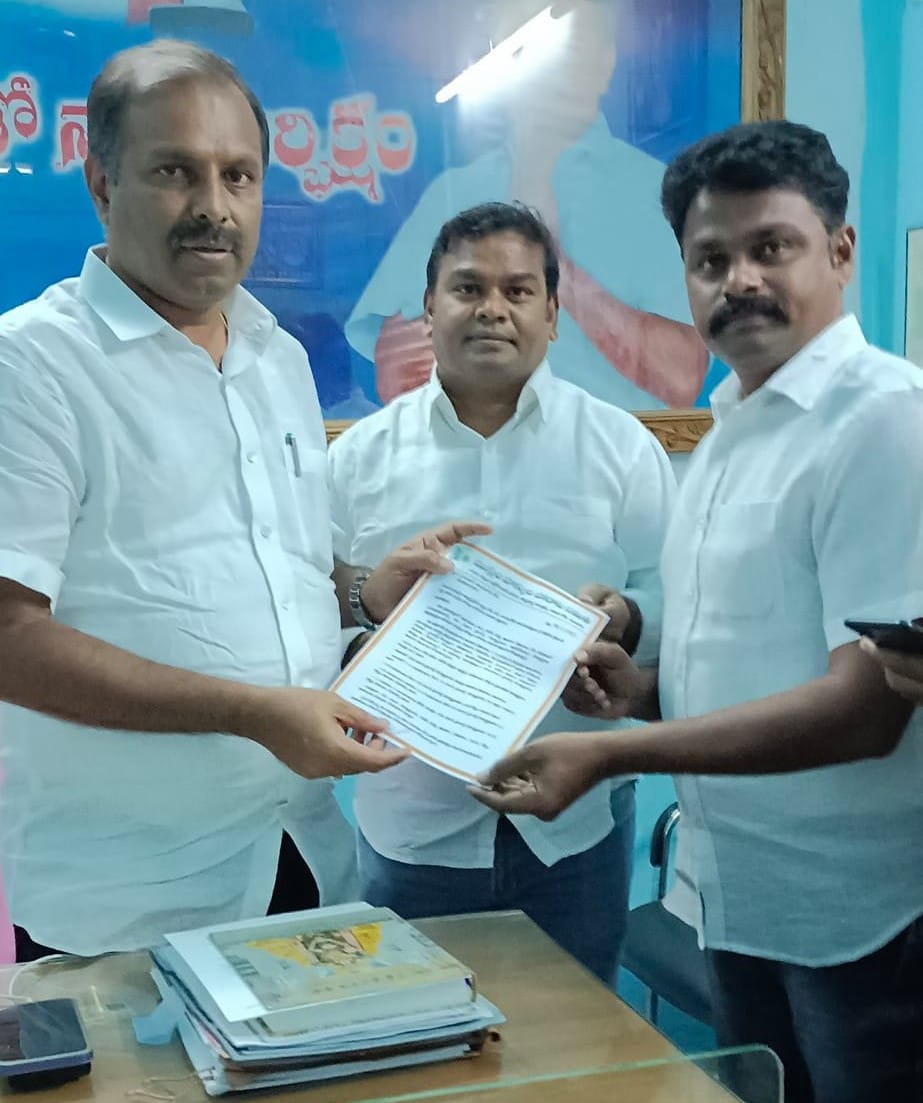 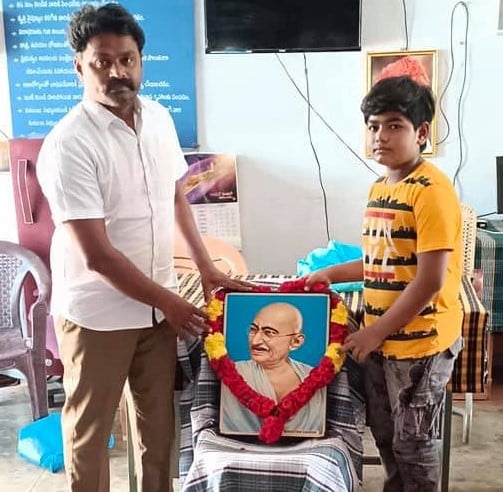 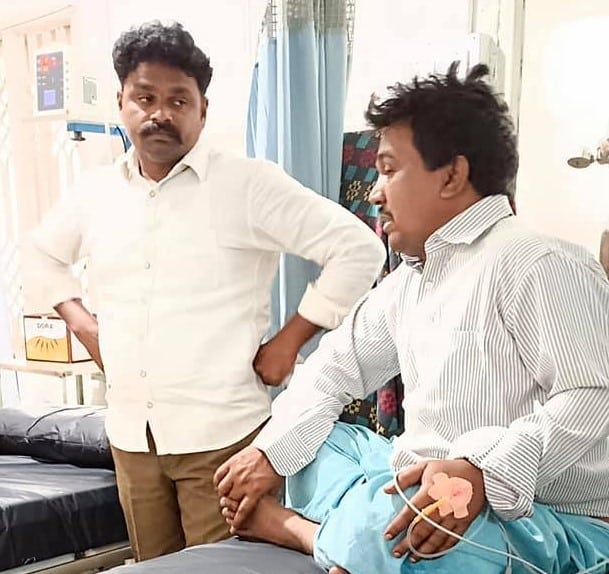 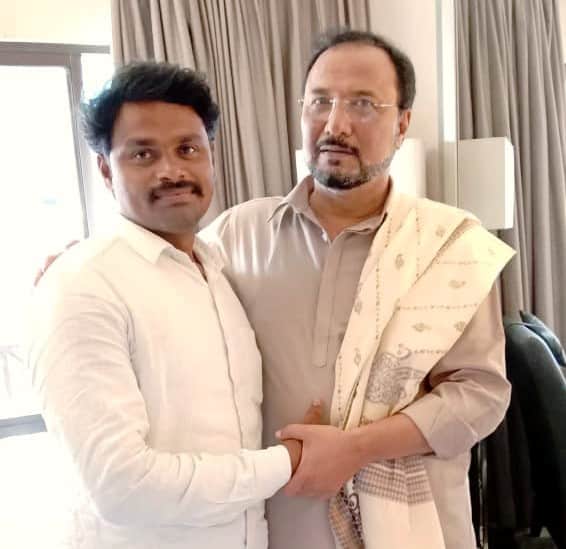 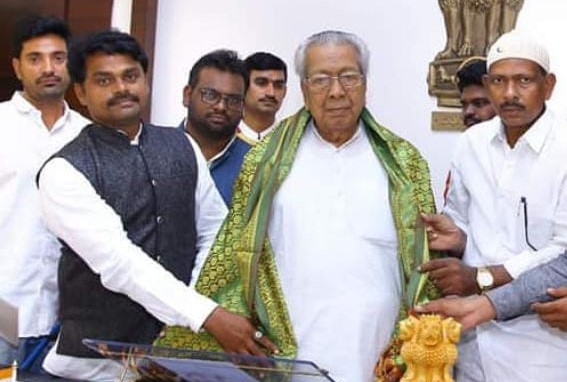 Handing over of Petitions 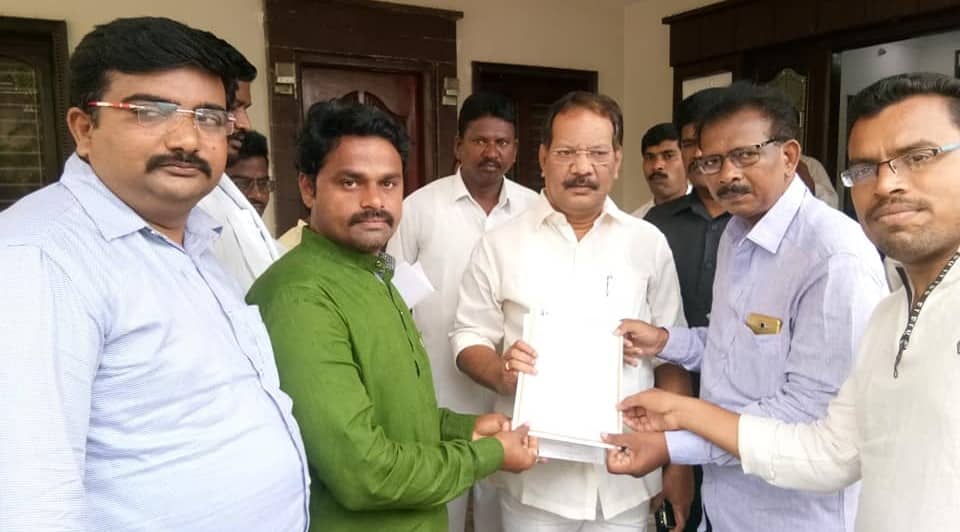 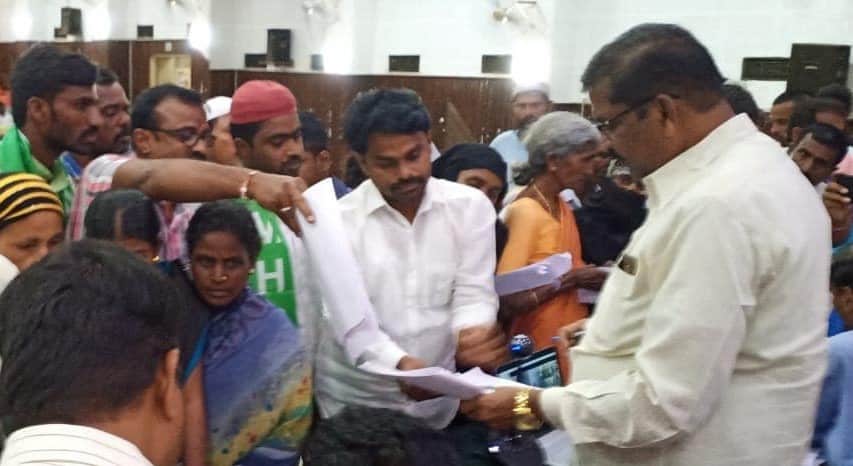 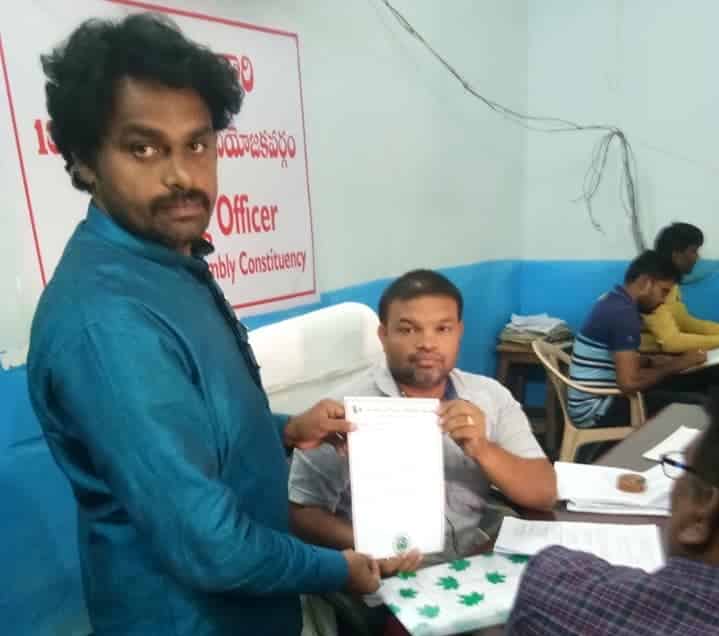 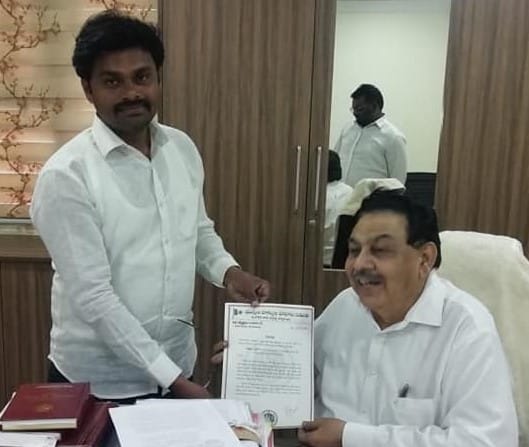 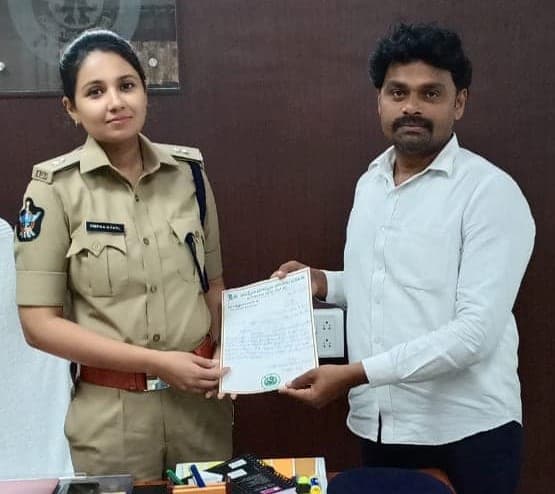 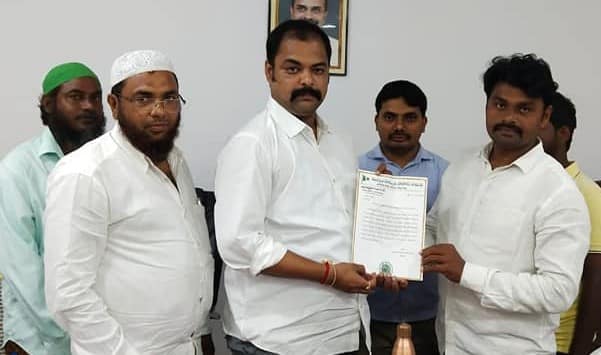 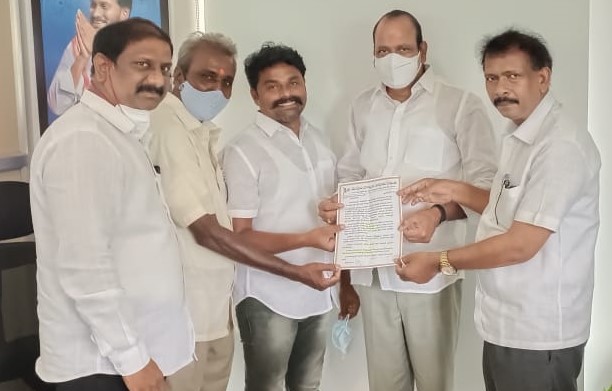 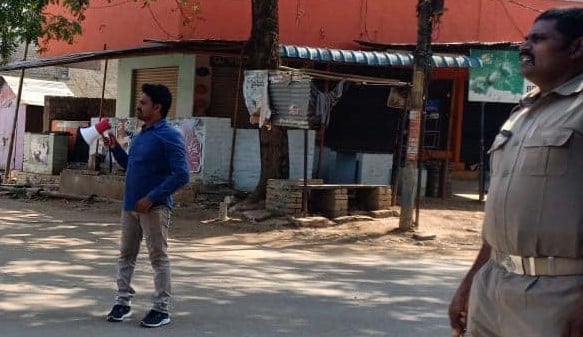 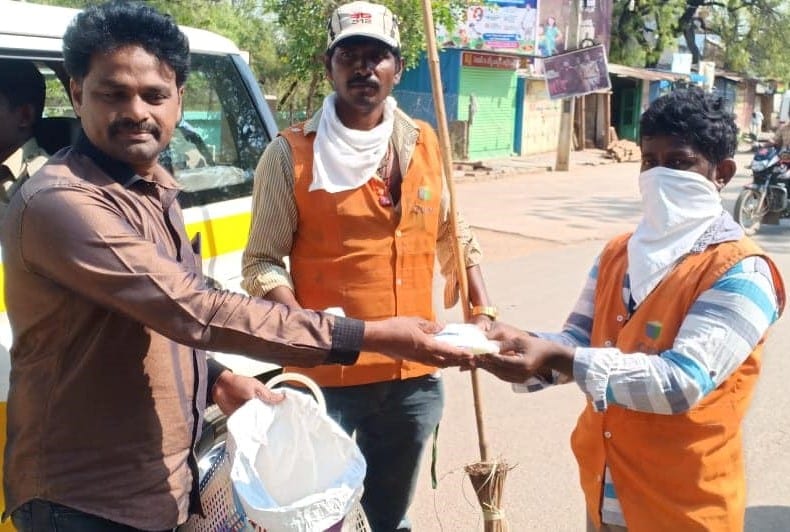 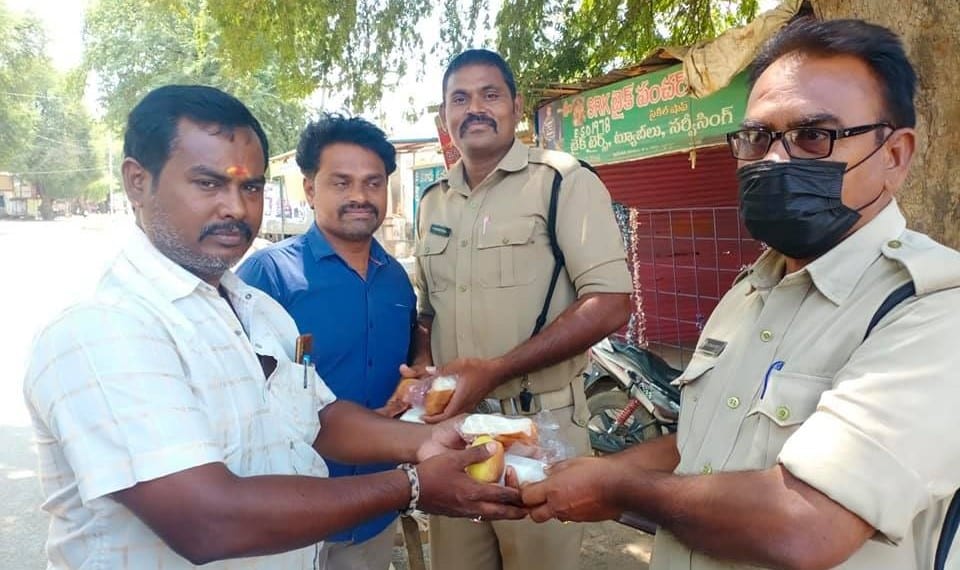 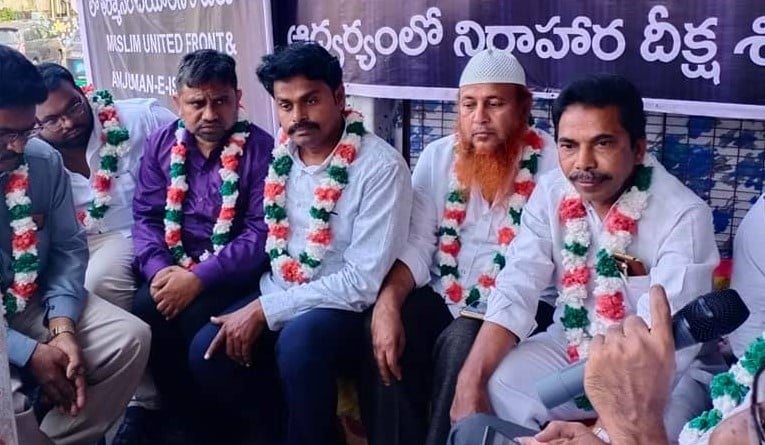 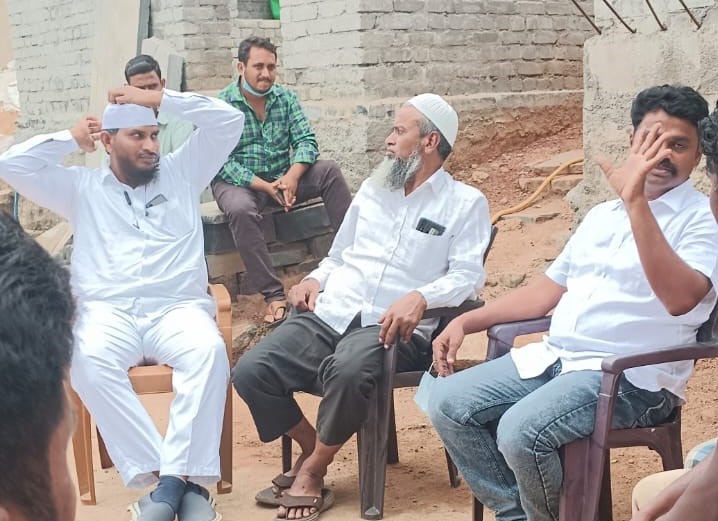 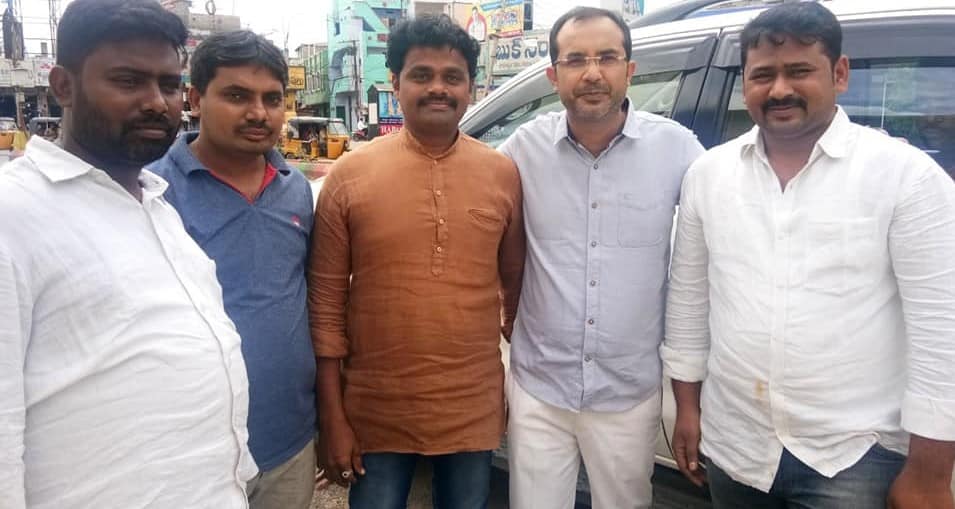 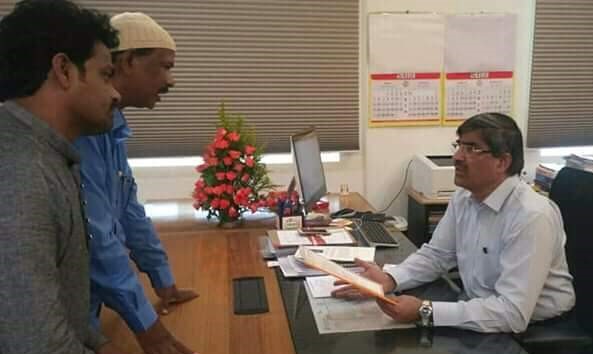 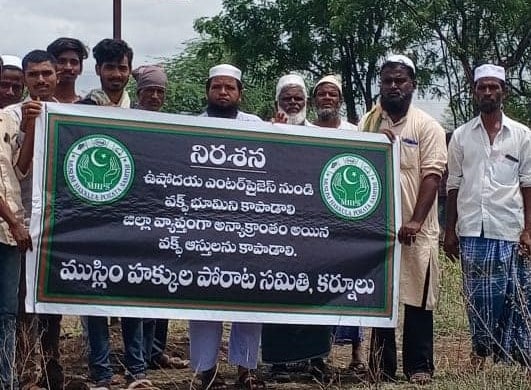 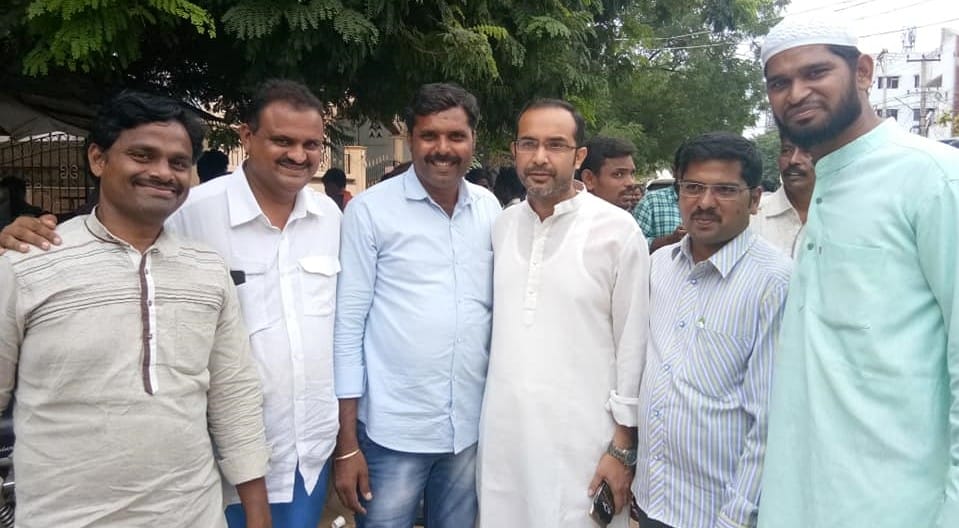 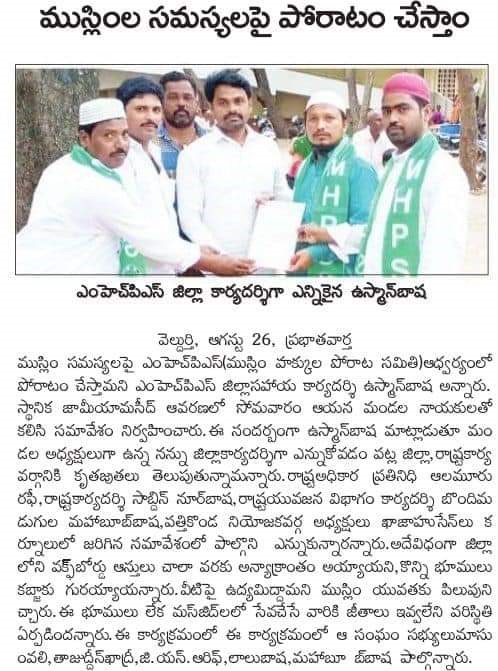 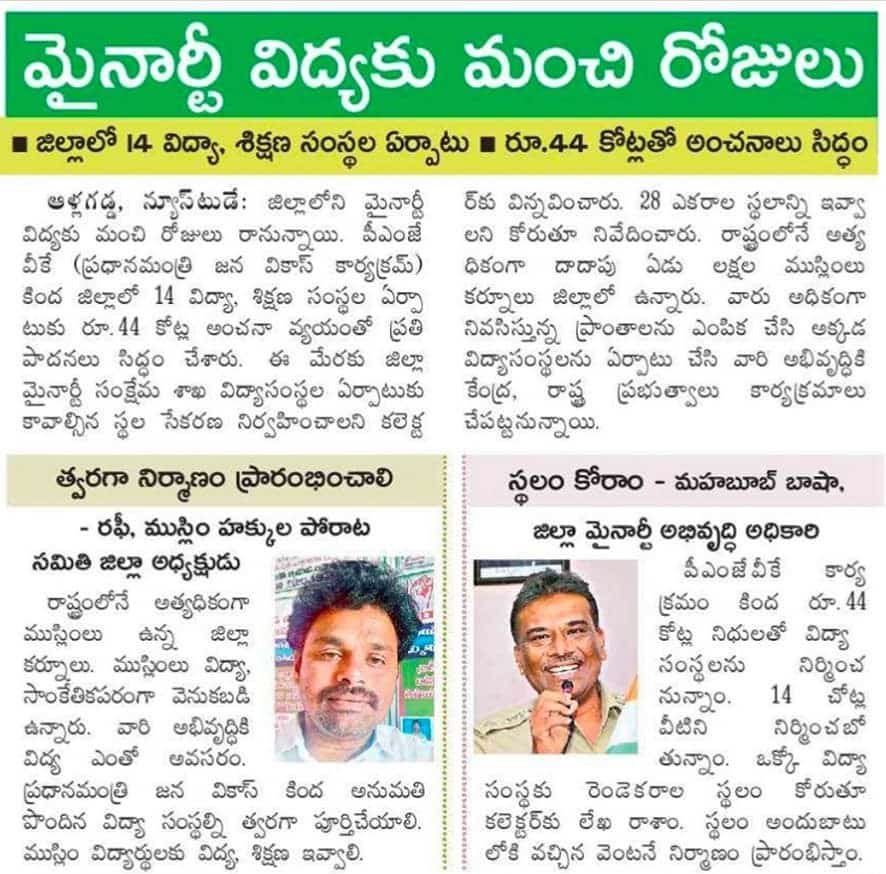 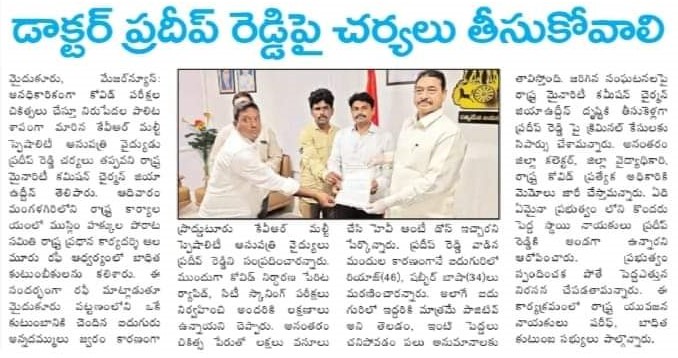 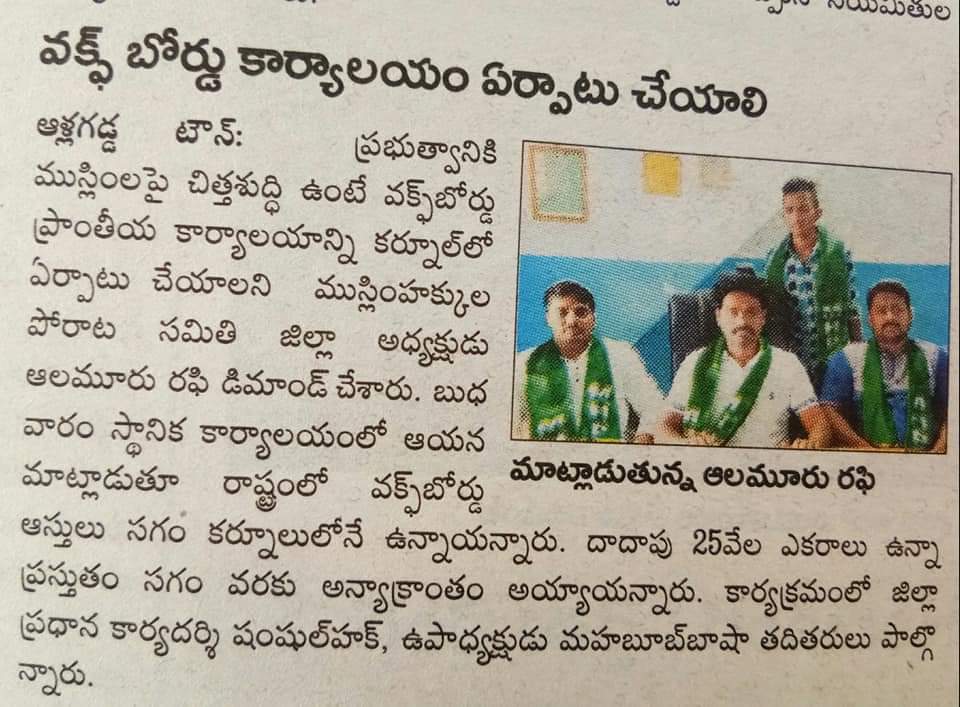 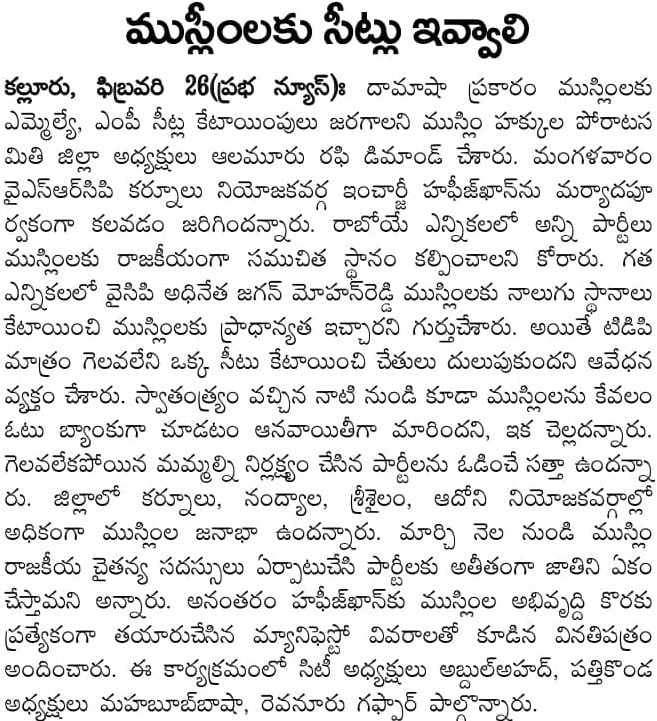 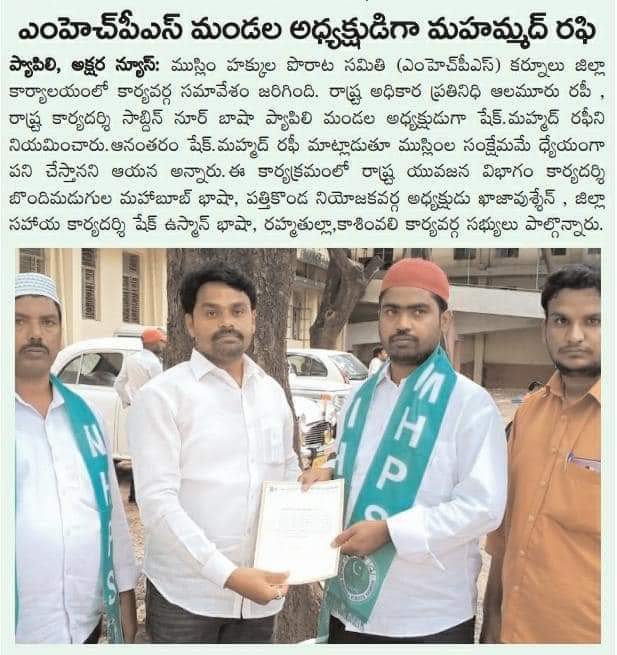 Joined in the MHPS