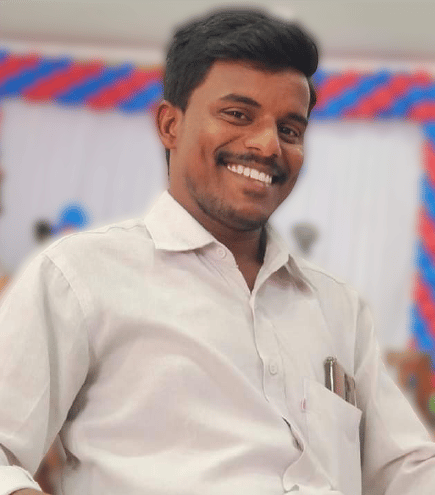 On the 09th of May 1996, Pranay Kumar was born to the couple Mr. Akumalla Obaiah and Mrs.Akumalla Prabavathi in the village of Proddatur of Kadapa District in Indian State of Andhra Pradesh.

In the year 2012, Pranay Kumar acquired his Secondary Board of Education from Vikas High School located at Mahabubnagar and completed his Intermediate course of ITI in 2017 from Nagarjuna ITI College in Proddatur of Kadapa District

Beginning at a young age, Pranay Kumar had a passion for working in the public service and has been accustomed to service since childhood. He also conducted many service programs in the Village.

With the sole idea of helping the poor in all possible ways, Pranay Kumar joined the Malala Ikya Vedika National Committee(AMV) in 2017 and served as the Member to serve the people in all ways by leading himself to when they were in difficulty and his pure sense of humor turned him as a great man with humanity.

For his work humility towards the growth and the welfare of the people, He was designated as the Division President in Jammalamadugu of Kadapa District in 2020 by providing services to the people by satisfing the requirements of everyone who appealed to him for assistance. 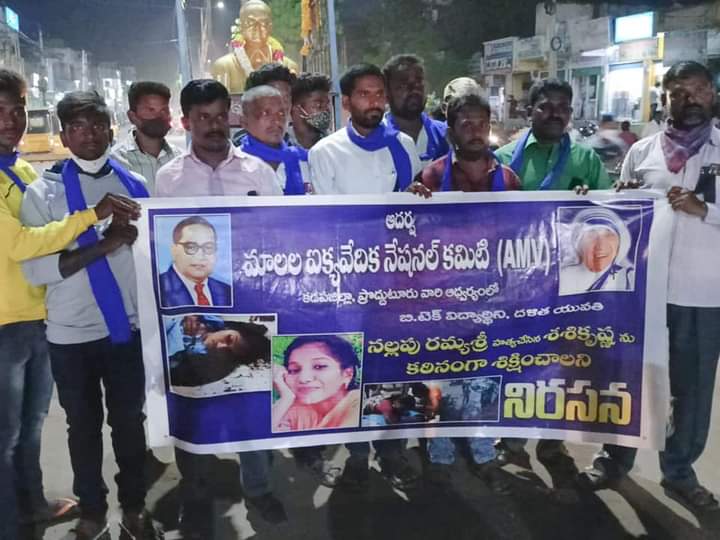 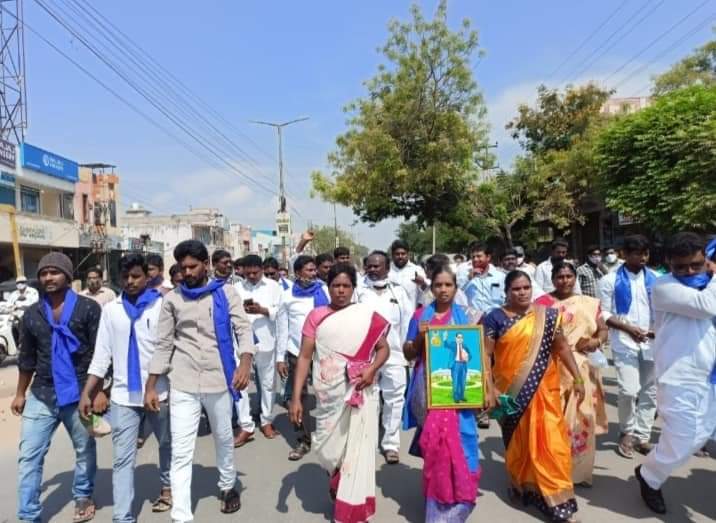 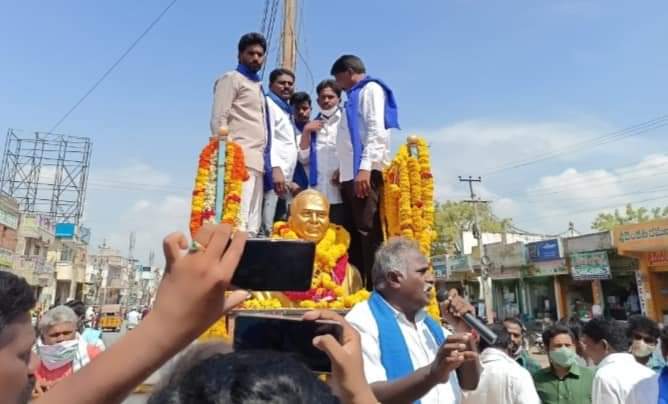 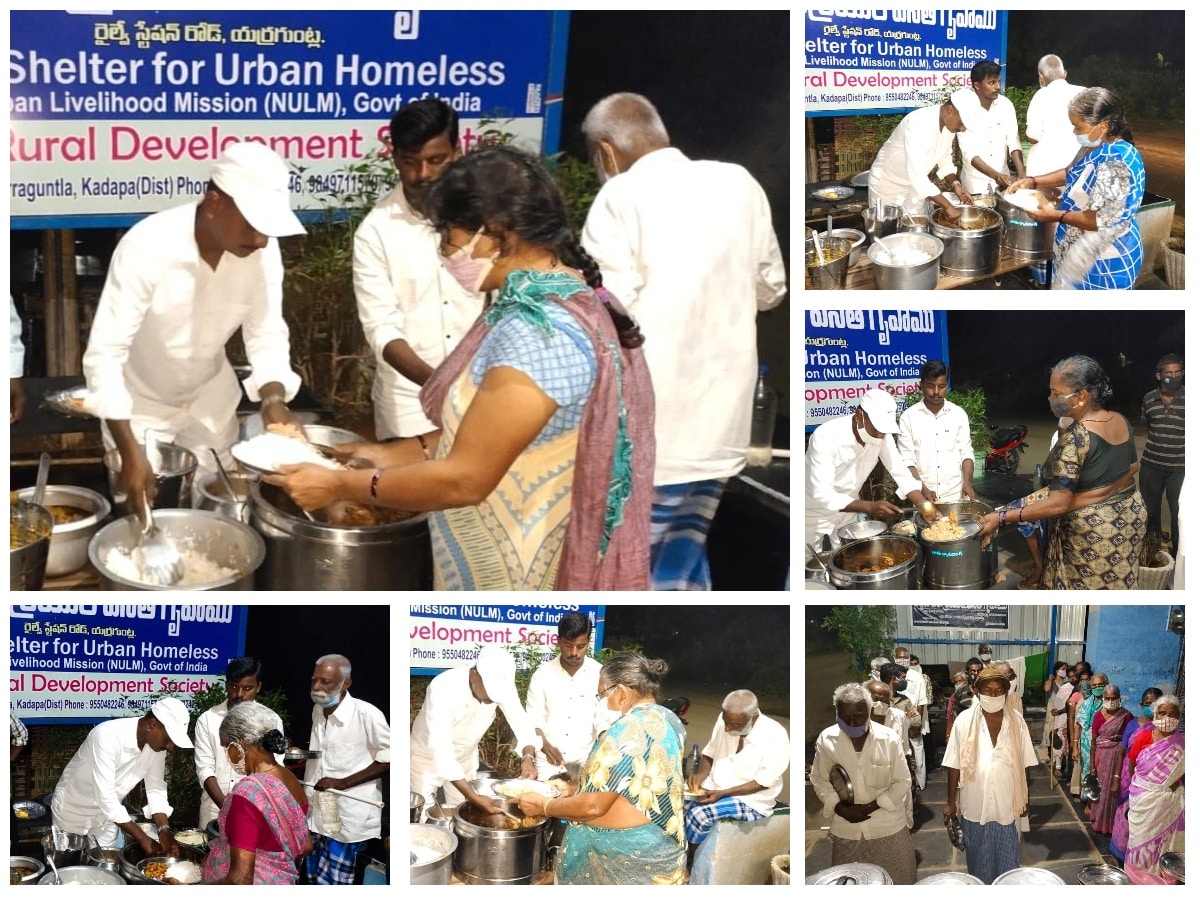 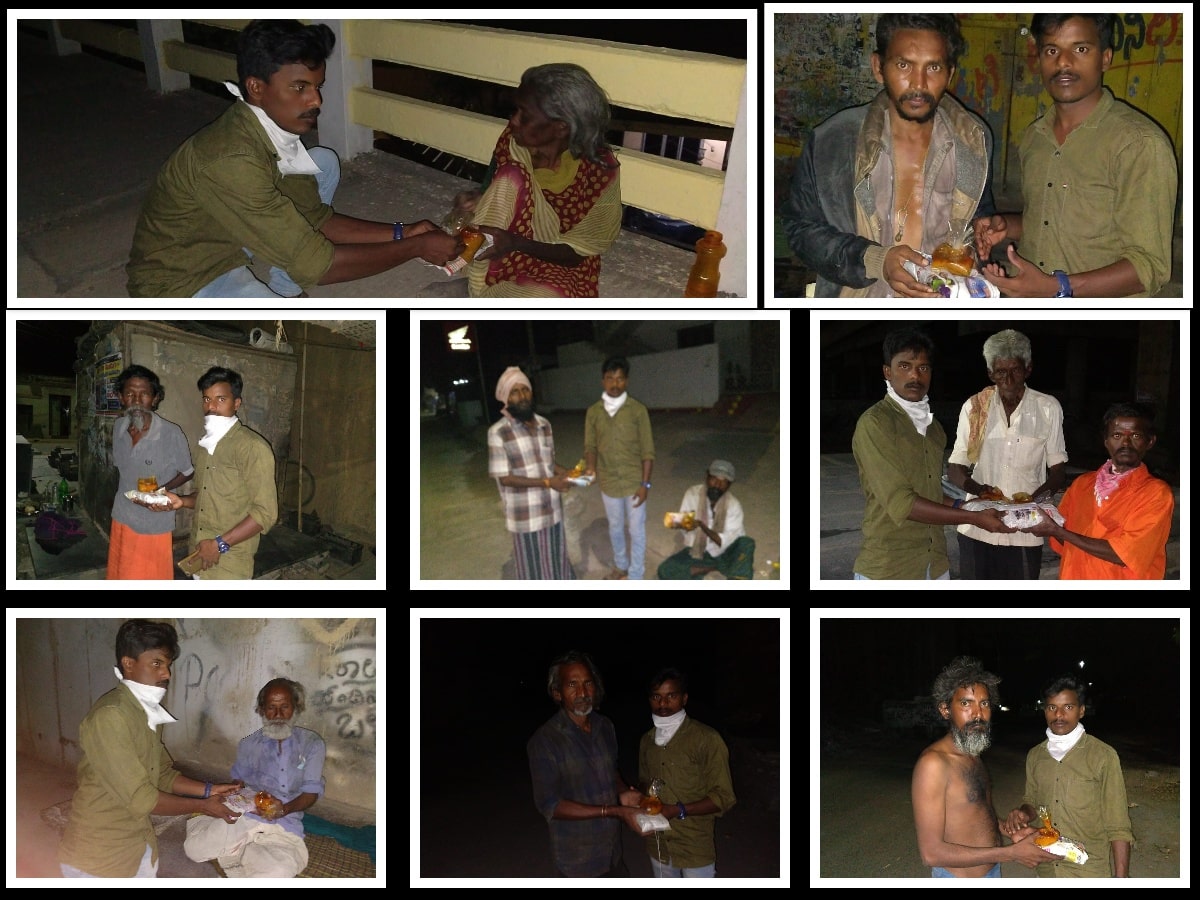 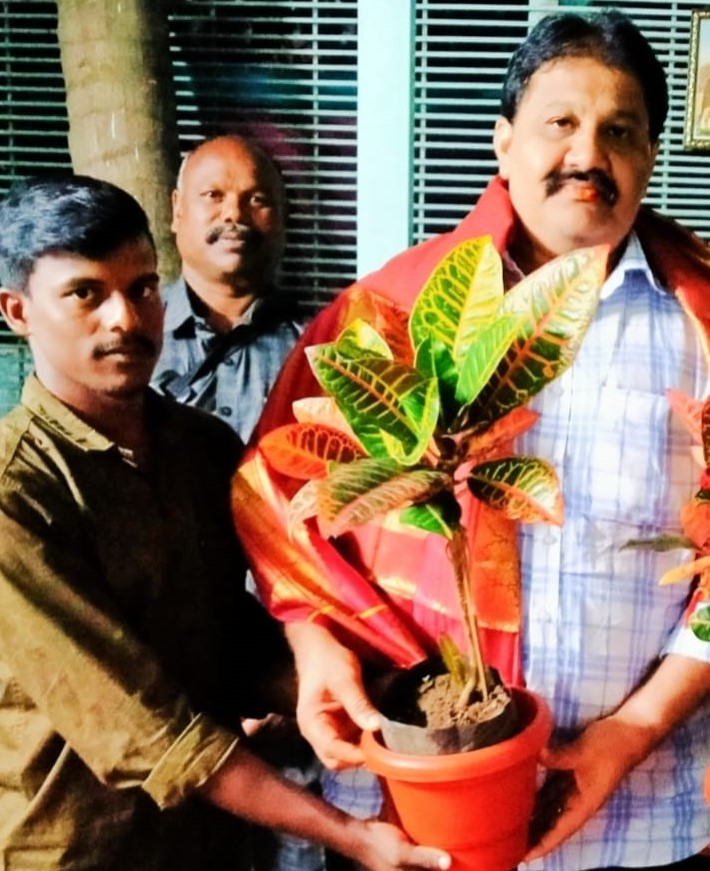 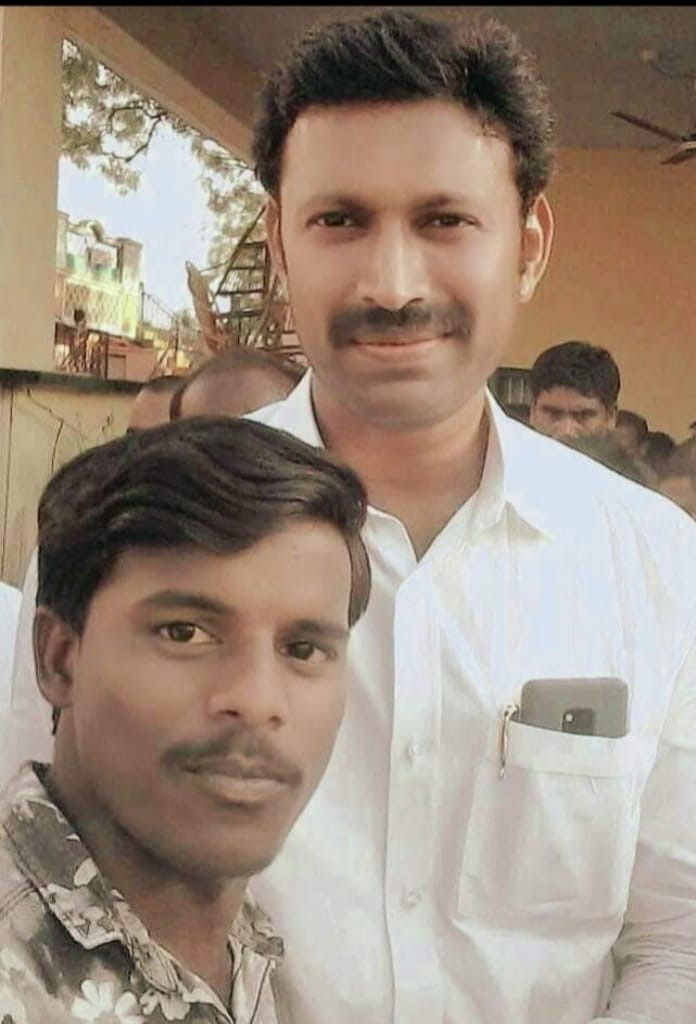 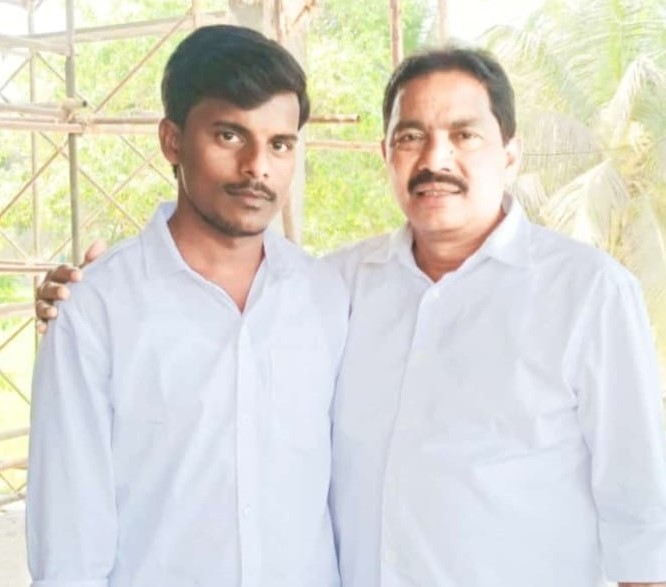 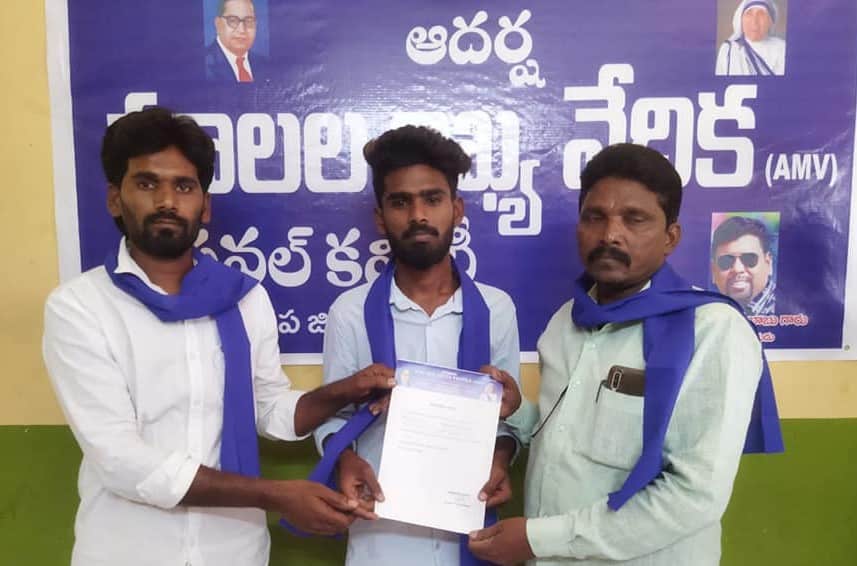 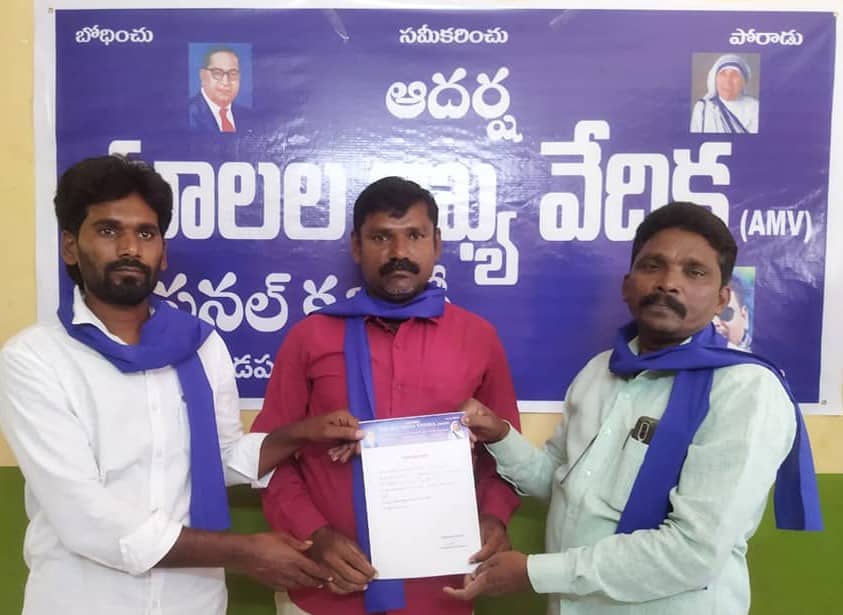 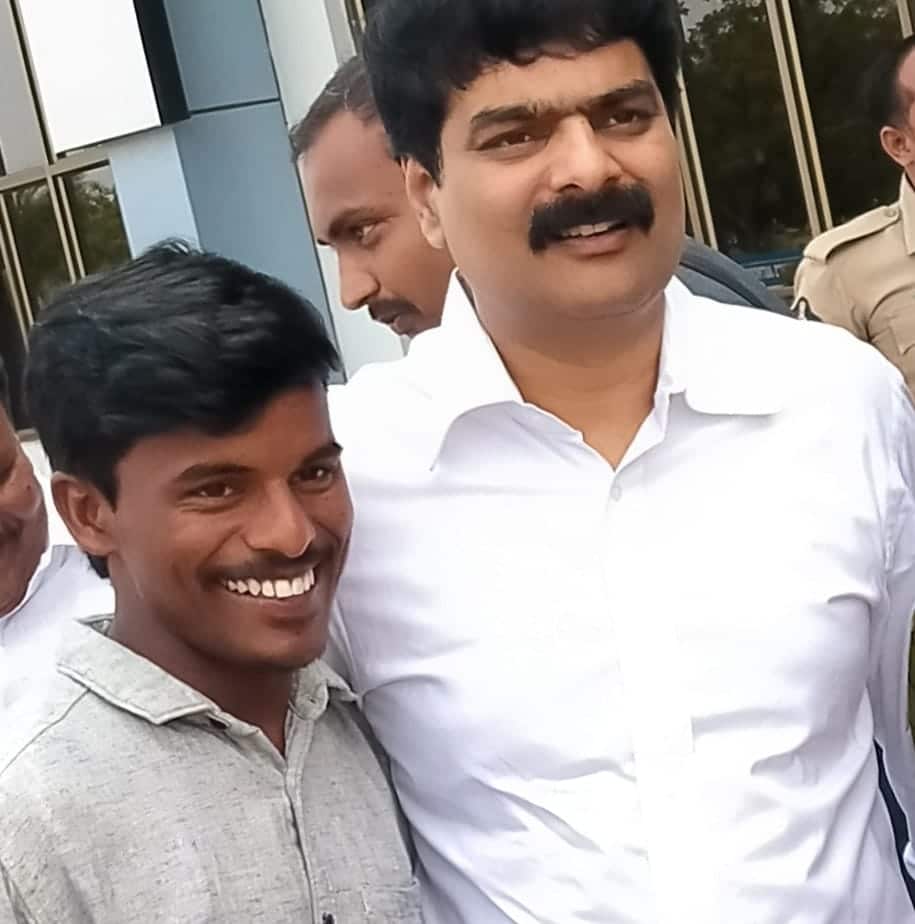 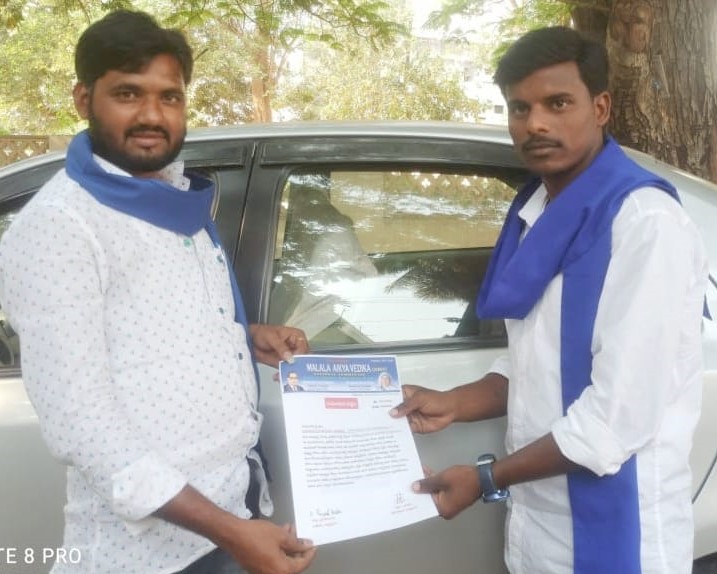 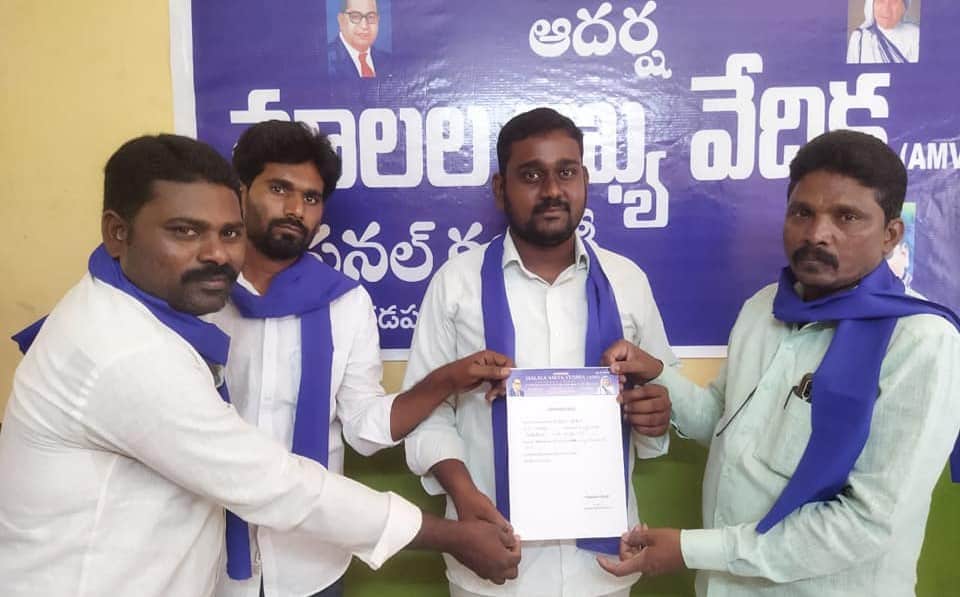 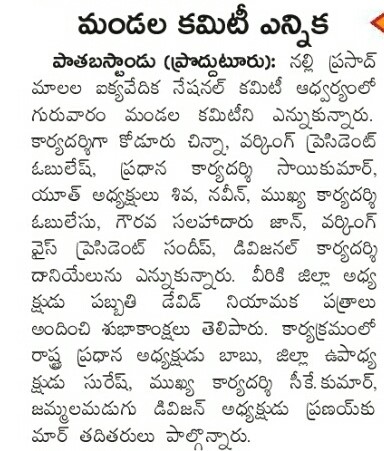 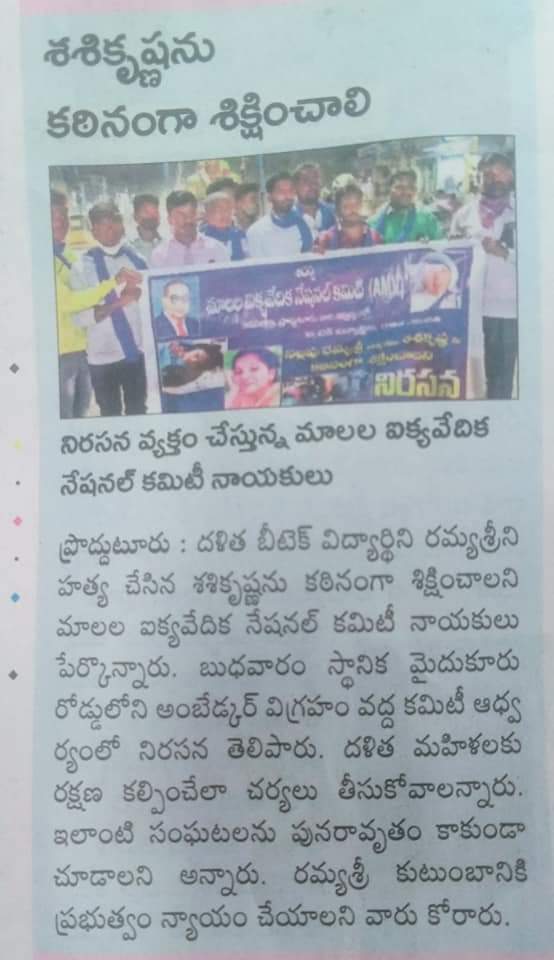 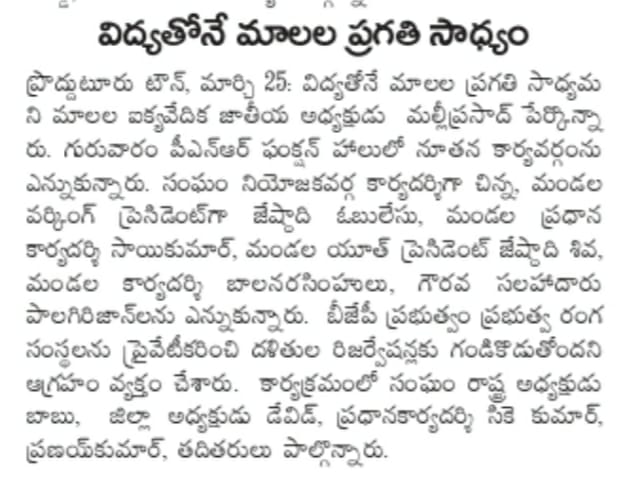 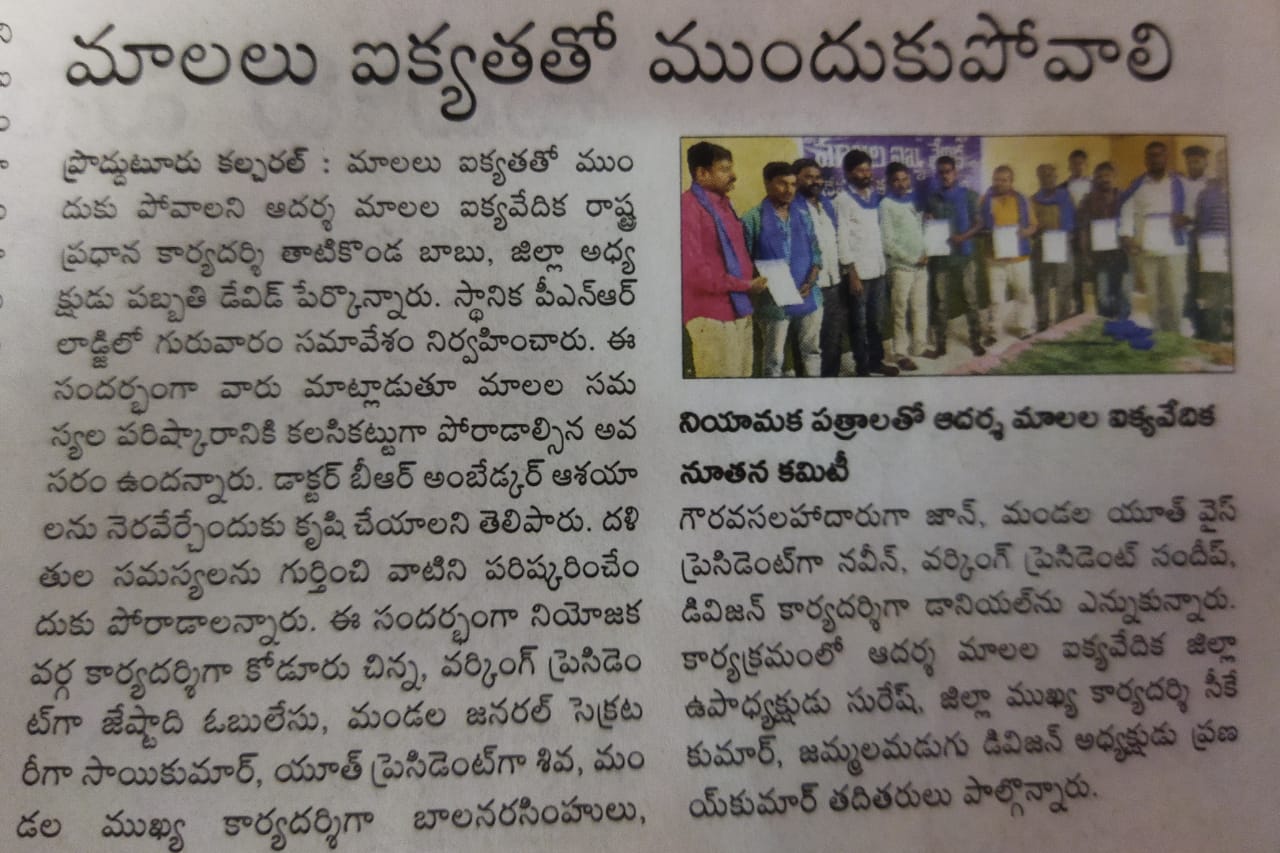