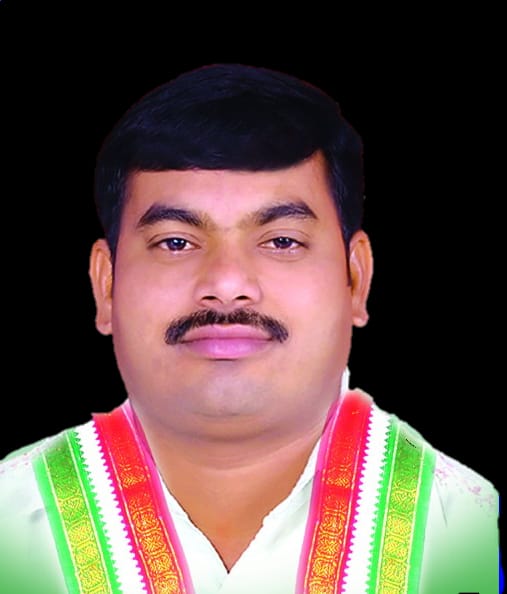 Akula Chittibabu Sathyanarayana Garu is an Indian politician from the Southern Indian state of Telangana. He is serving as the Andole Jogipet Municipal Councillor of 17th Division from INC.

He was born and bought up at Jogipet Which is a District headquarter of Andole on 26-January-1976. His Parents were Anjaiah & Yadamma.

From 1990-1991, He received his Secondary Board of Education at ZP High School, Jogipet, and ITI from Sangareddy, 1993. Later, Sathyanarayana Garu completed his education with a B.A. in HPP (History, Public Administration, Political Science).

When KCR was Transport Minister in 1997, Sathyanarayana joined the Telugu Desam Party (often called TDP) with great zeal and a desire to serve the people.

In a Sparkle of time i.e 1998, He was designated as the Telugu Yuvatha Andole Mandal President and served with gratitude and perpetually working hard for the well-being of society.

For his impressive performance during the course of his services, Sathyanarayana Garu served in the same position for 3 terms.

He was elected as the Jogipet Major Grama Panchayat Ward Member and has been constantly working for the people, thinking about their welfare, and gained immense admiration from the people from 2001 to 2006.

In 2006, Sathyanarayana Garu contested for the respectable position MPTC and won with the majority of votes and executed his duties with extreme caution while carrying out the Party’s initiatives till 2011.

In 2014, When the grama panchayat was changed to the municipal Council, Sathyanarayana Garu contested for the Councillor from the INC Party but he was defeated and lost the position with a difference of 40 votes.

His persistent attention and selfless dedication towards the service made him appointed as the Andole Jogipet Municipal Councillor of 17th Division in 2019 by contributing to the betterment of society by doing his tasks effectively and according to the party’s laws and regulations.

On the one hand, while fulfilling his political responsibilities, concurrently started his professional career by looking over all the Bakery for 3 years and had around 10 years of work experience in Star Cable.

To Chittibabu Sathyanarayana Garu, the servicing means life, he works day and night for society without even counting his life. Always stays with the people and serves them. It is his self-confidence and perseverance that enabled him to serve the people 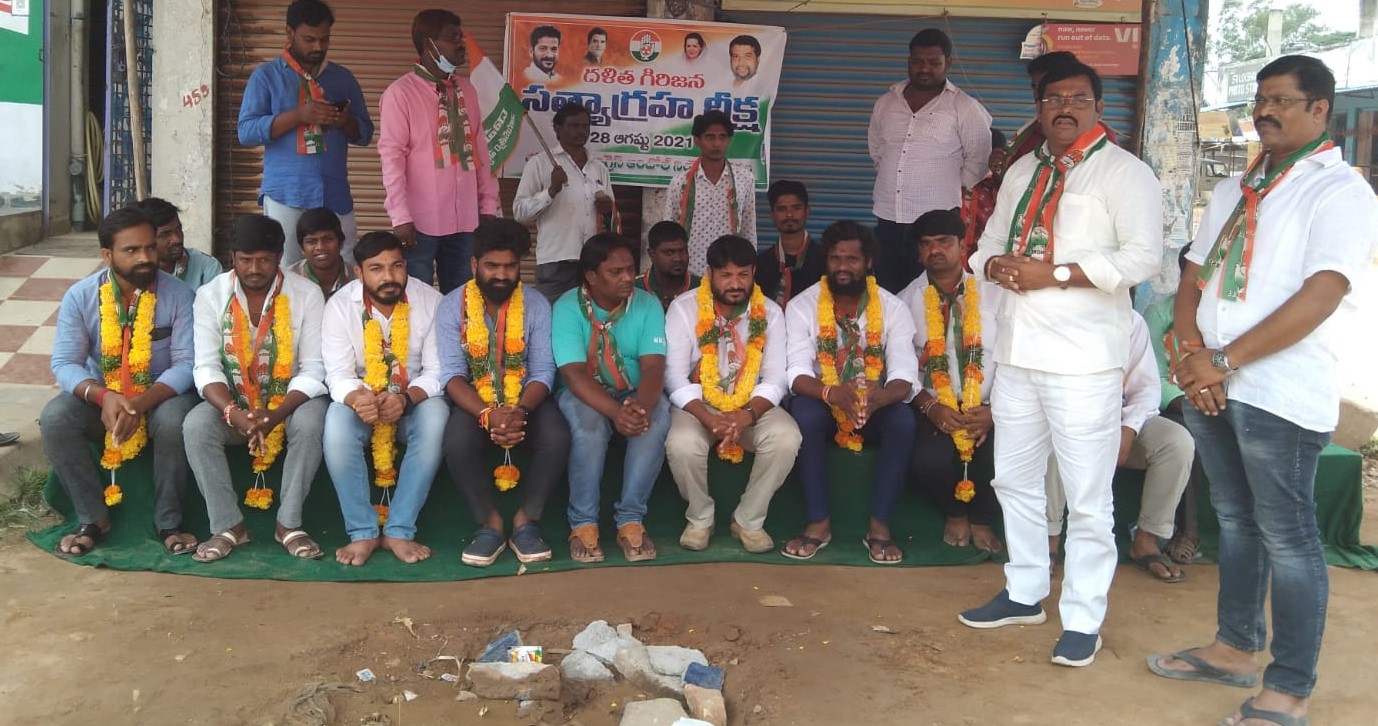 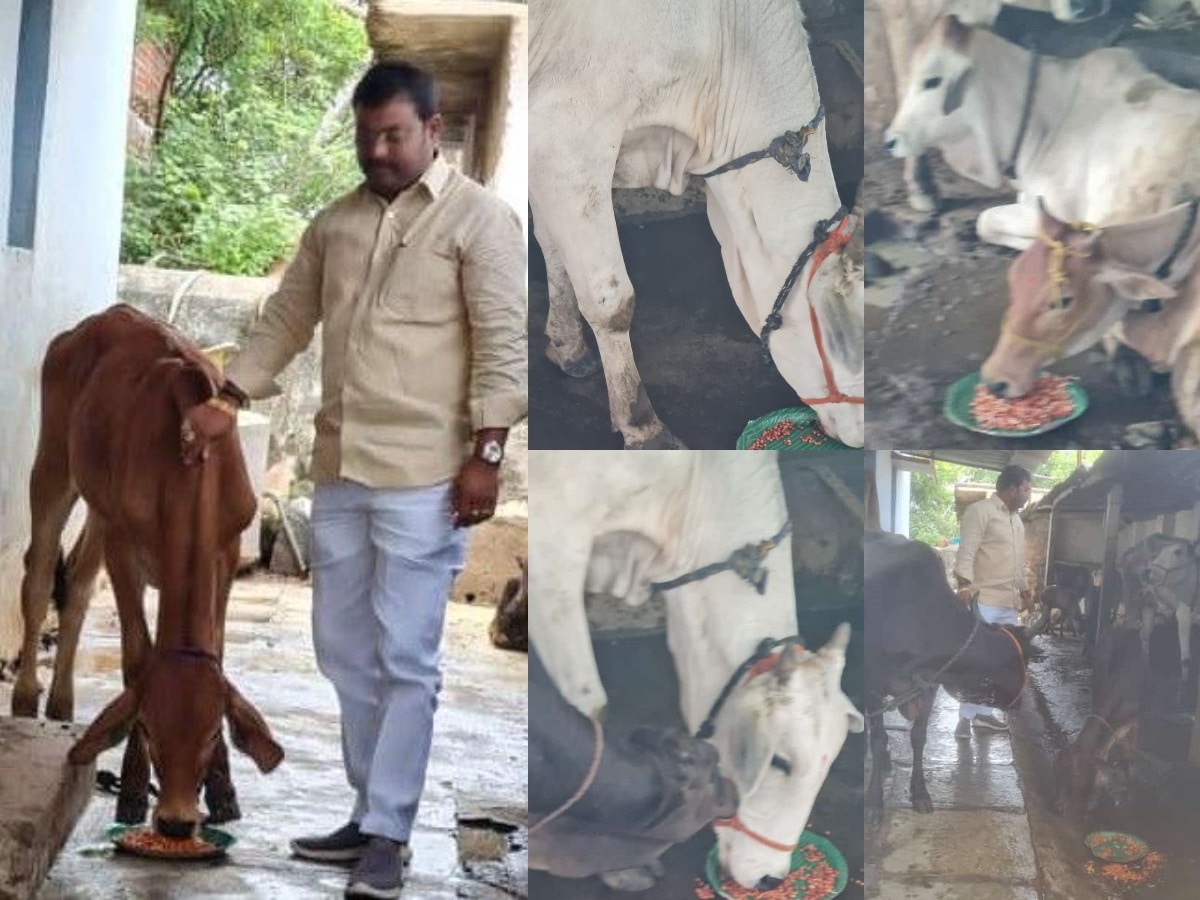 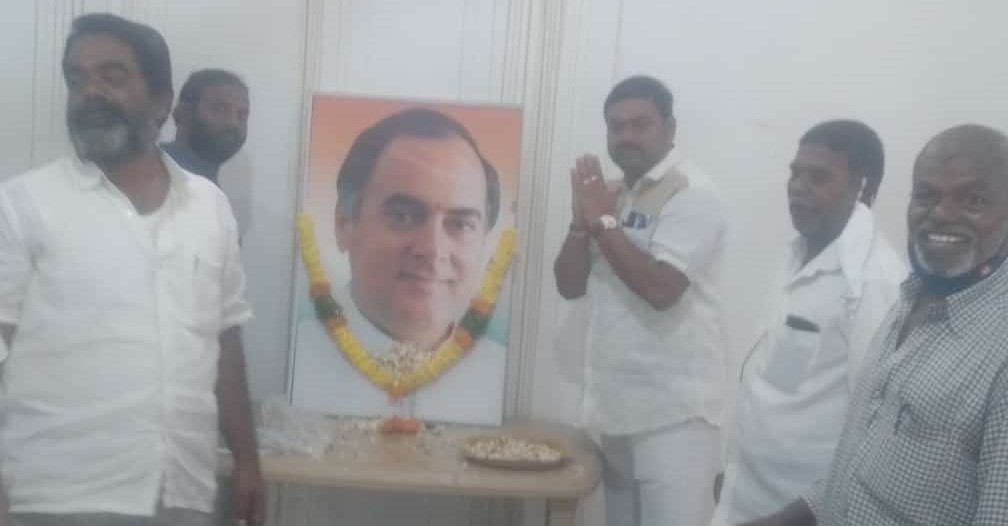 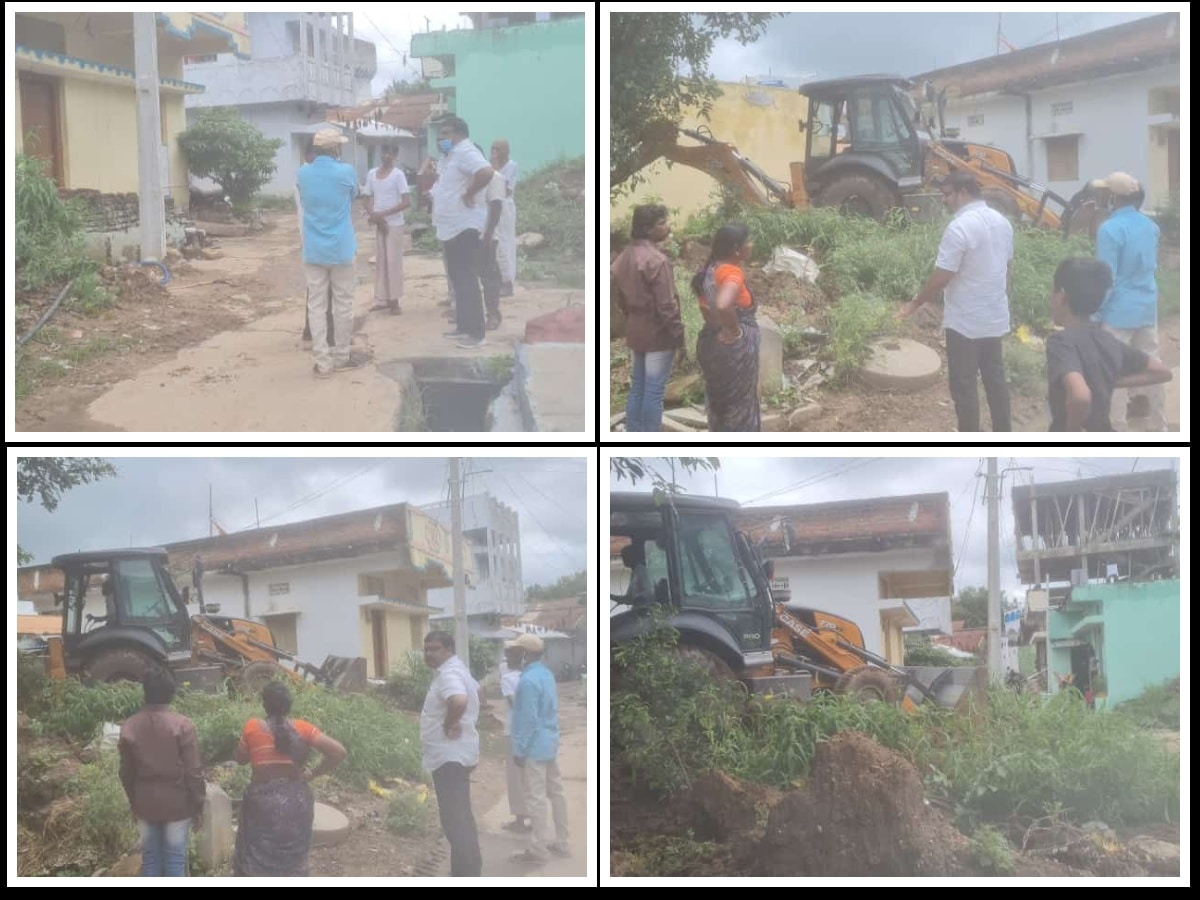 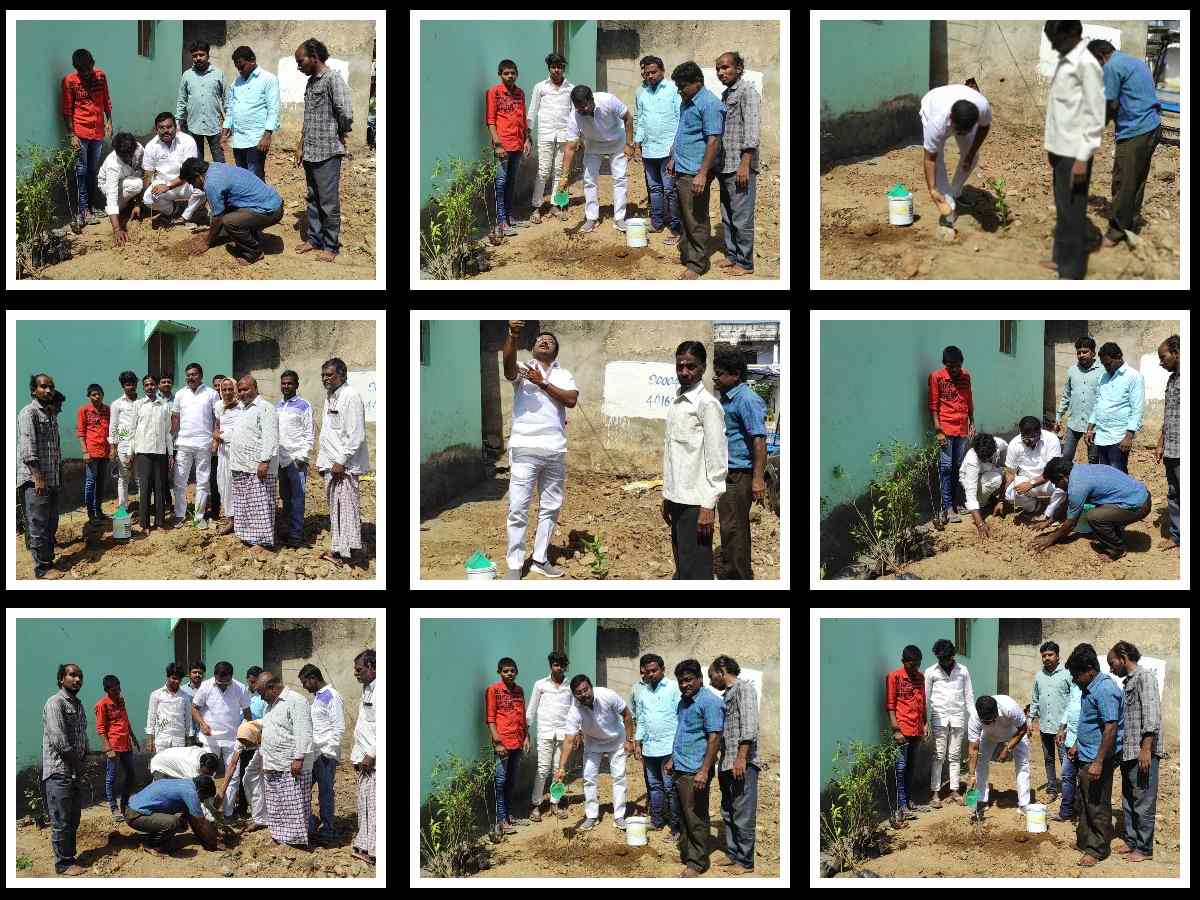 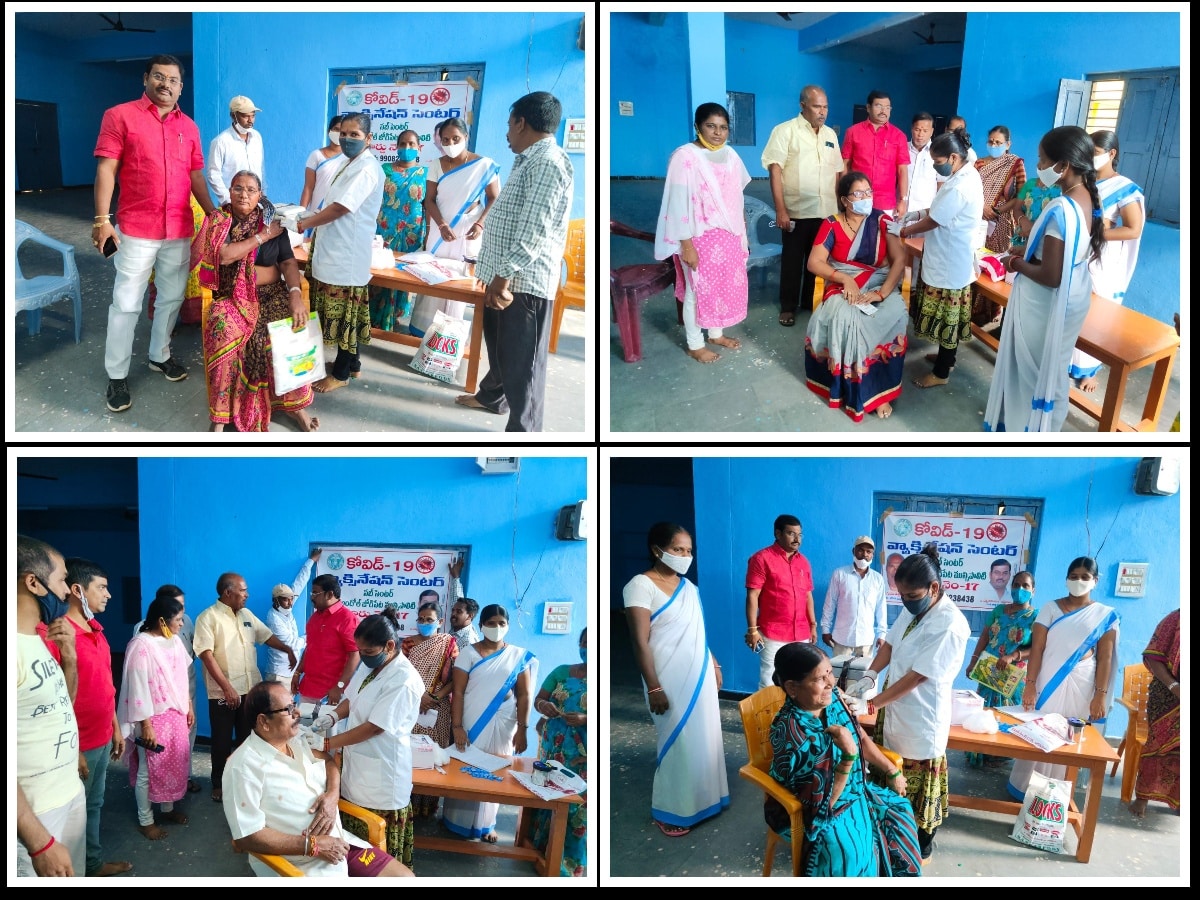 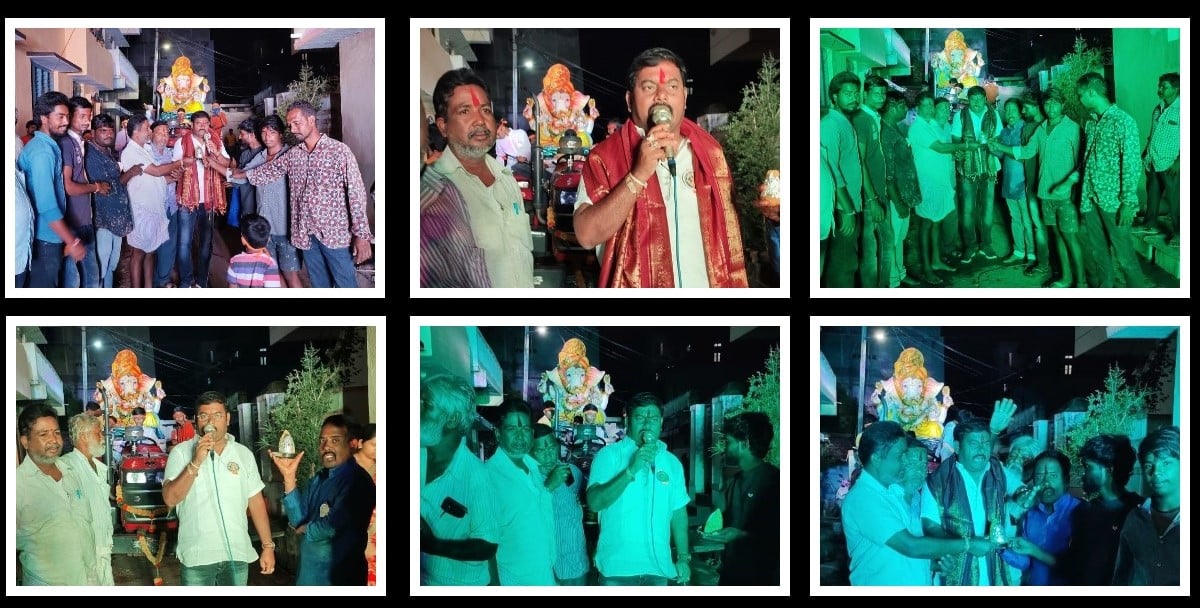 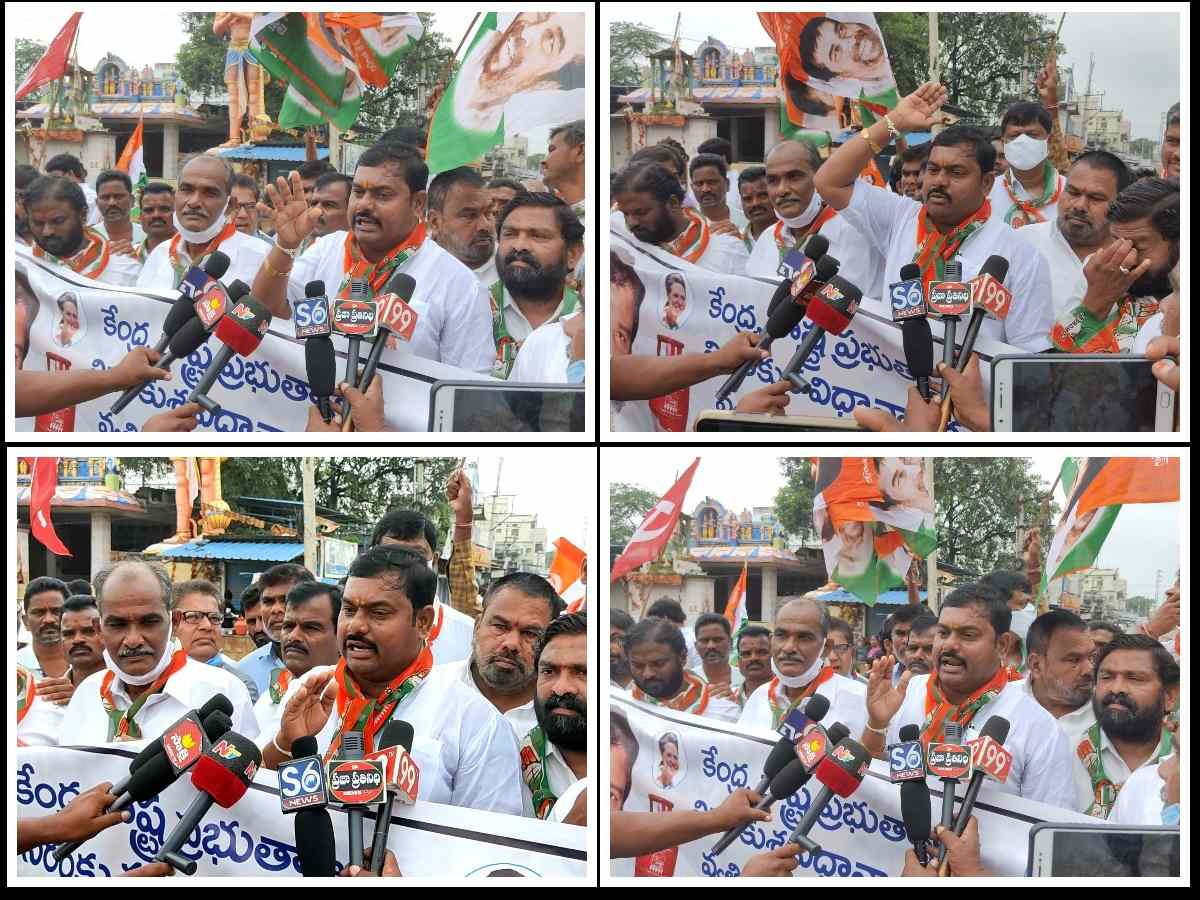 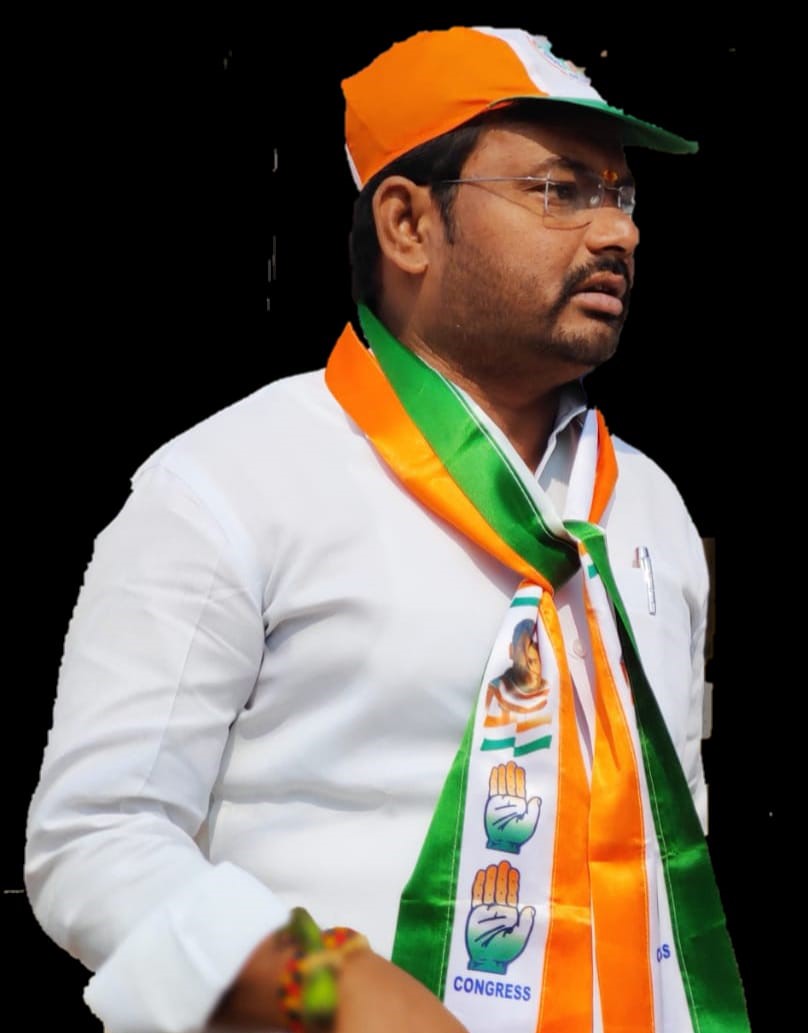 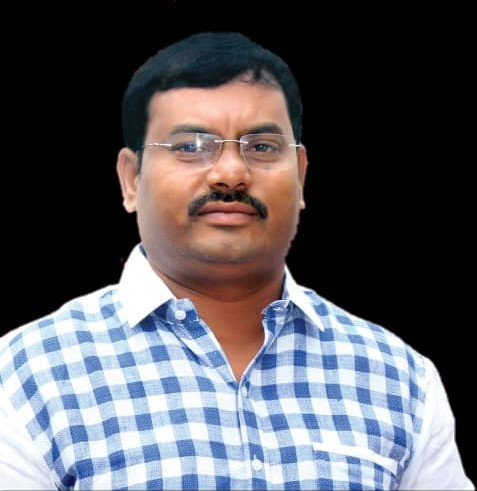 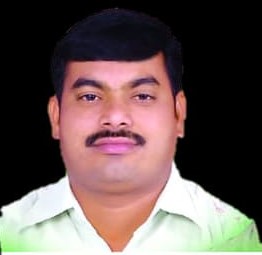 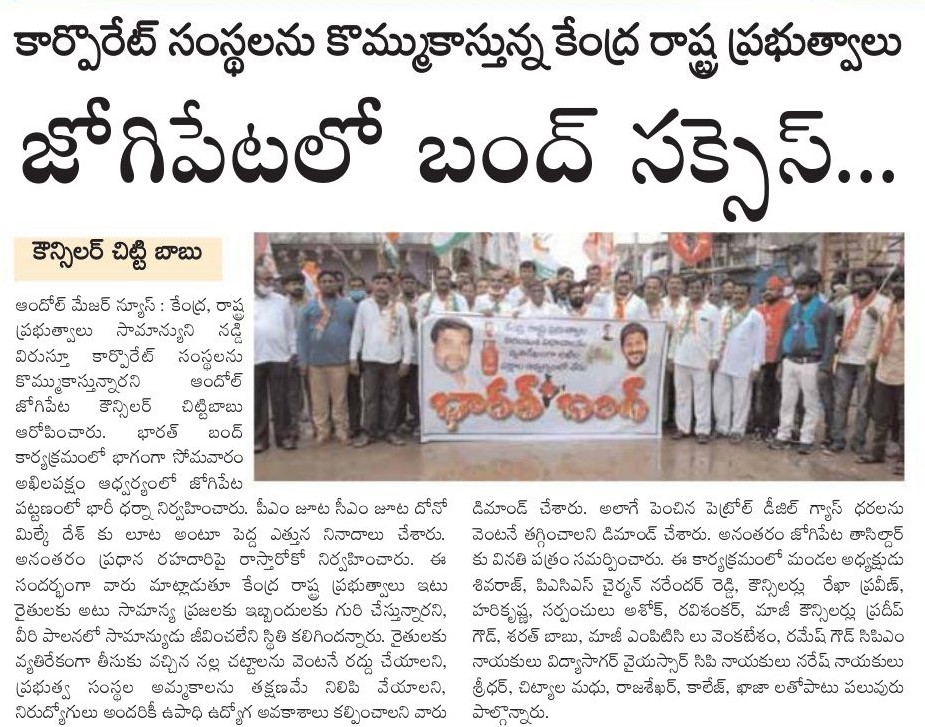 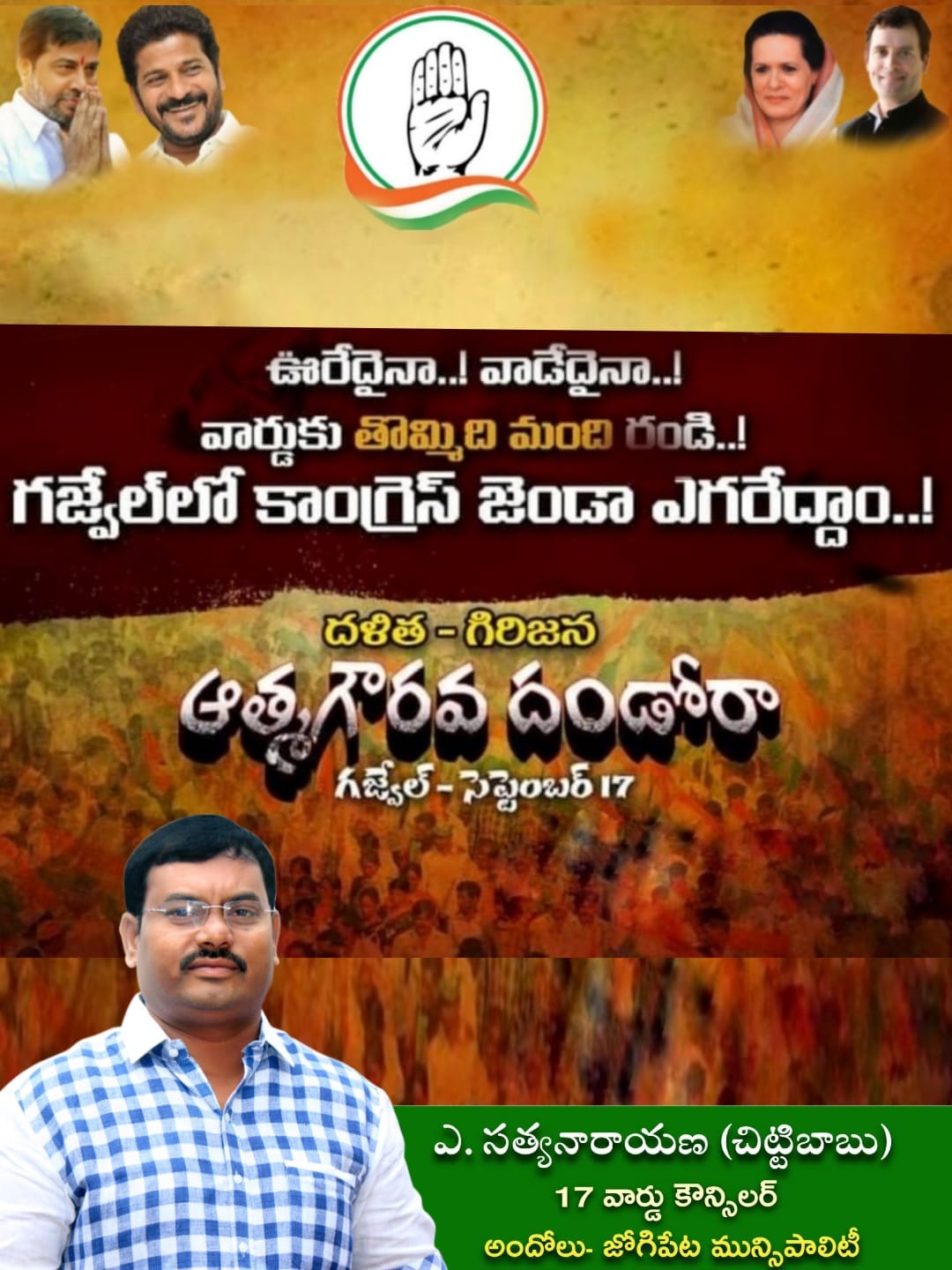 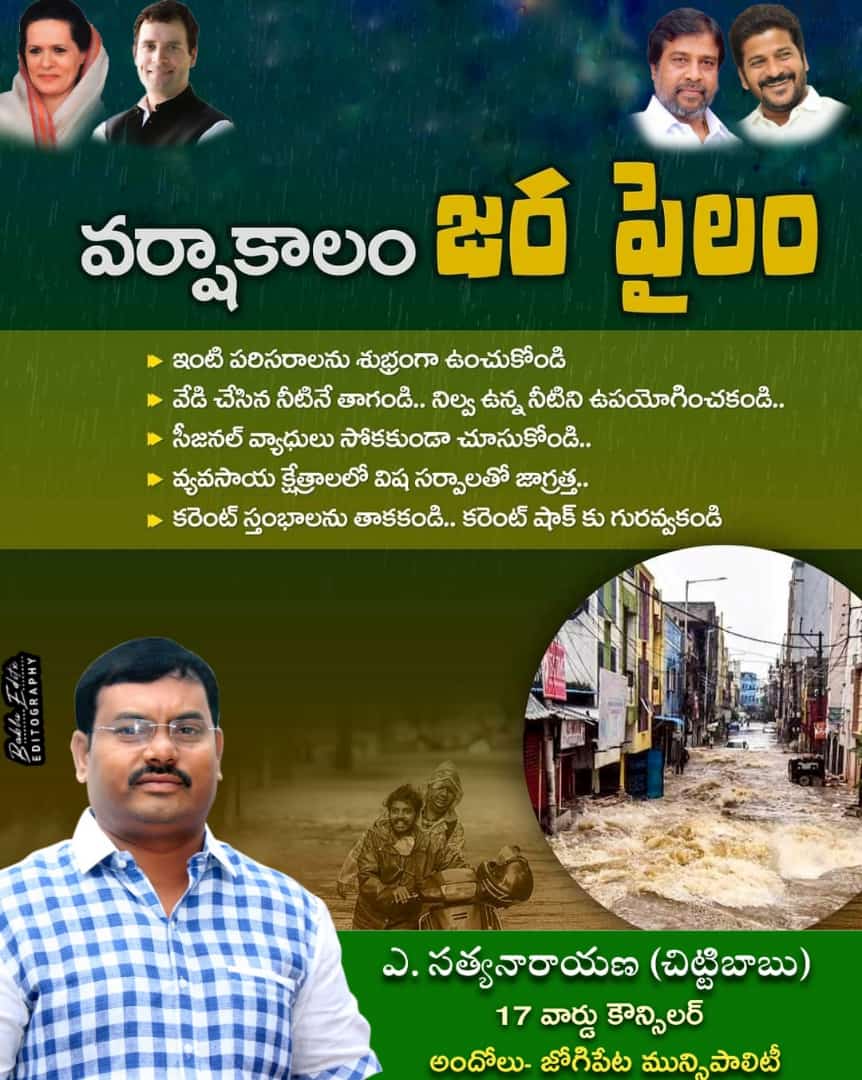 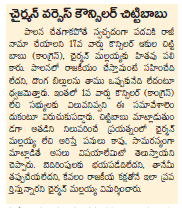 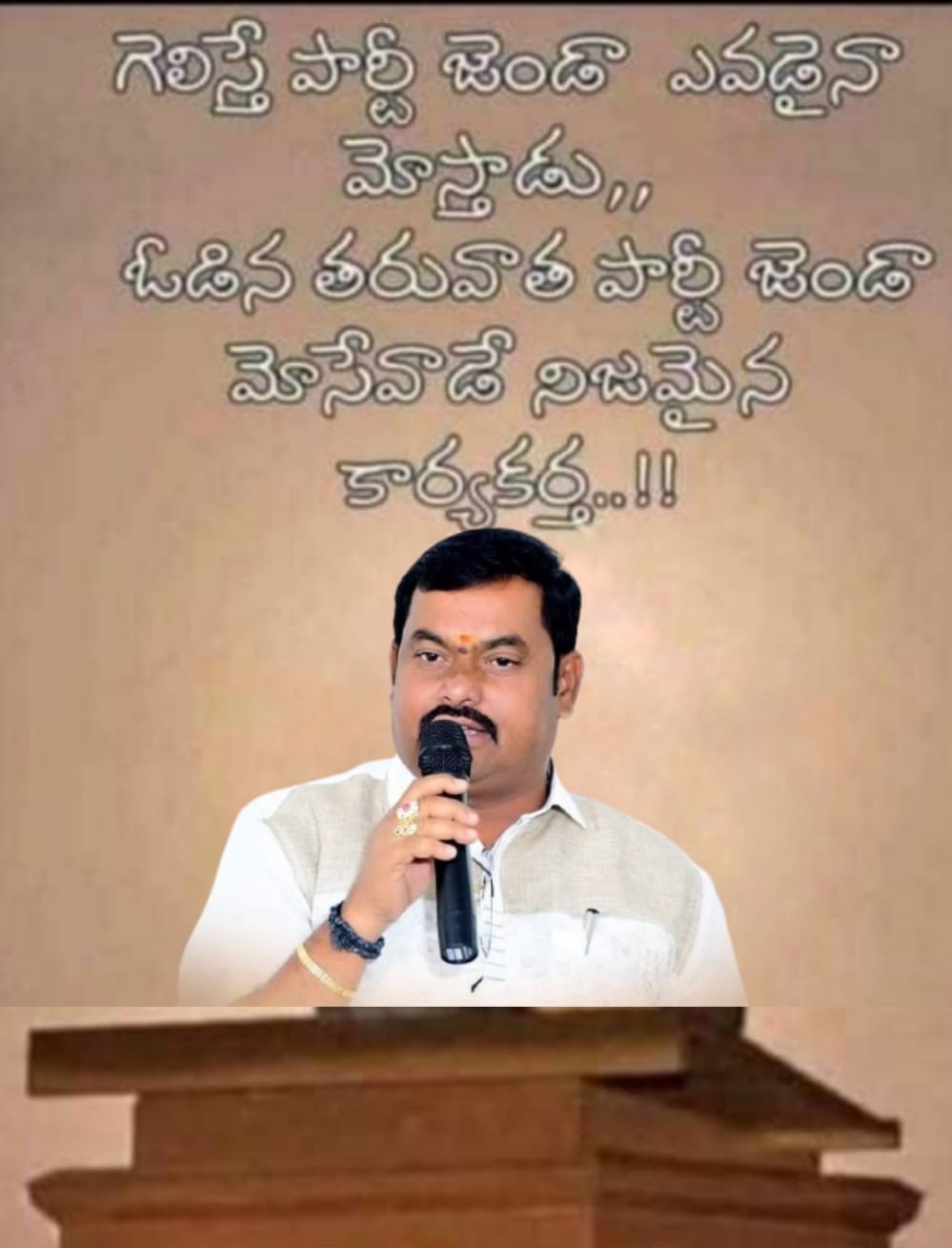 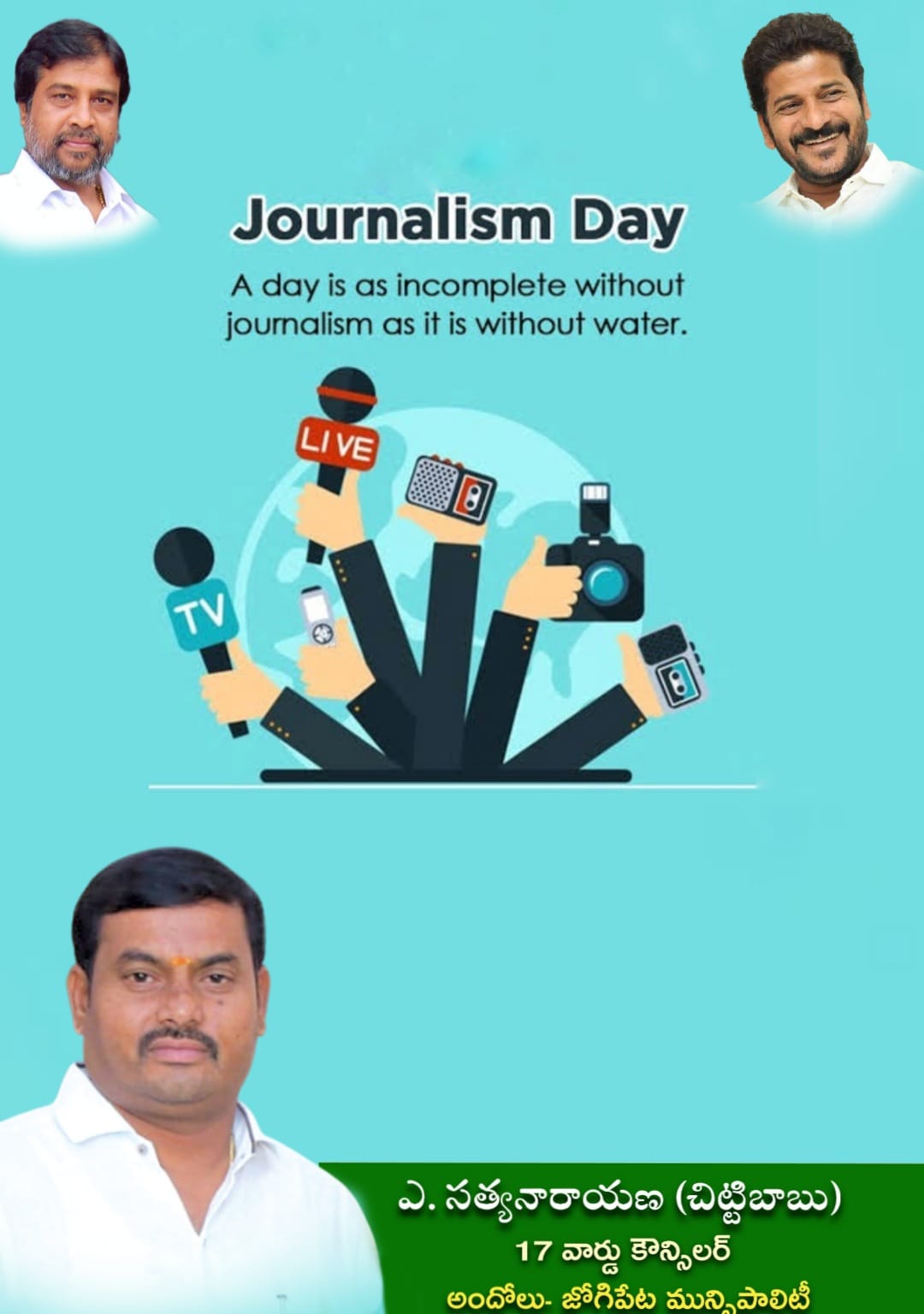 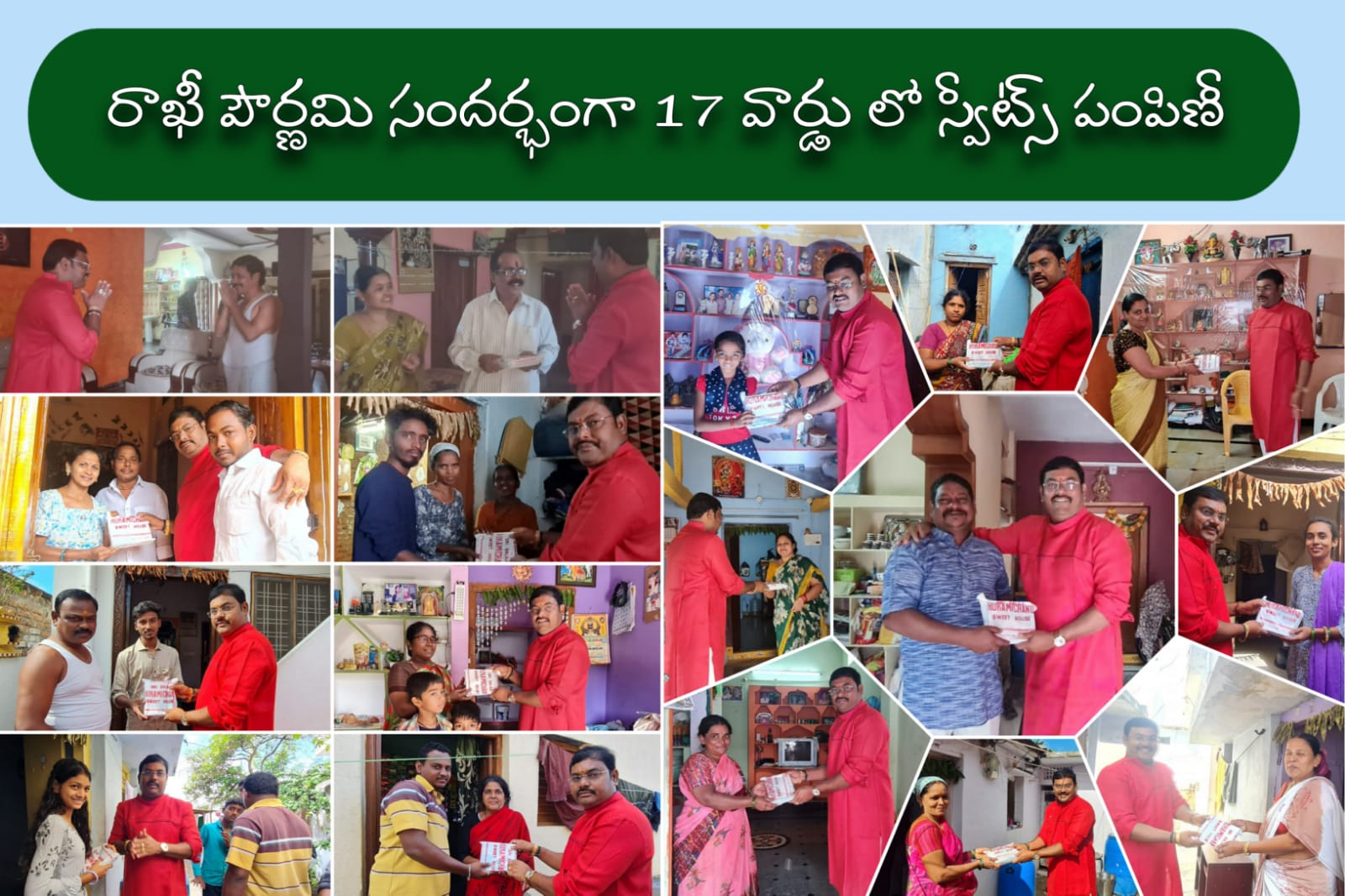 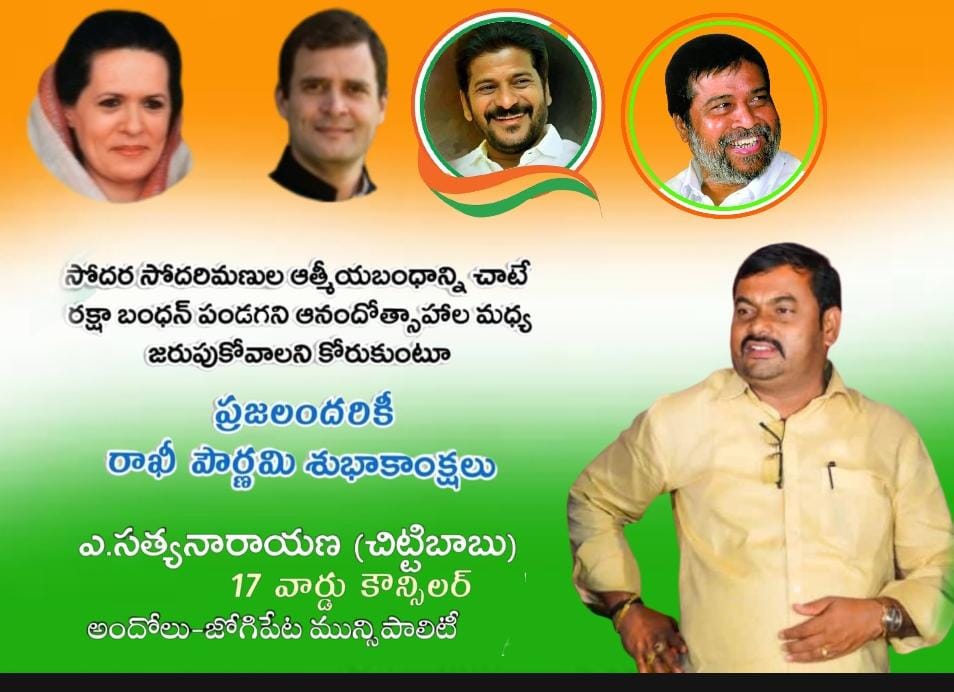 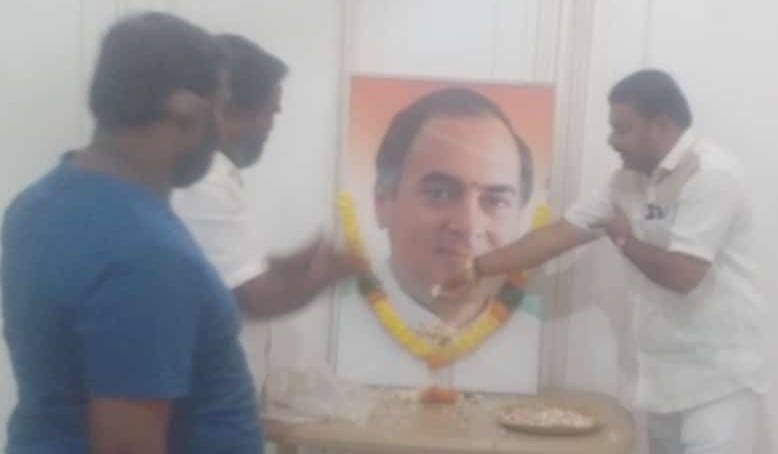 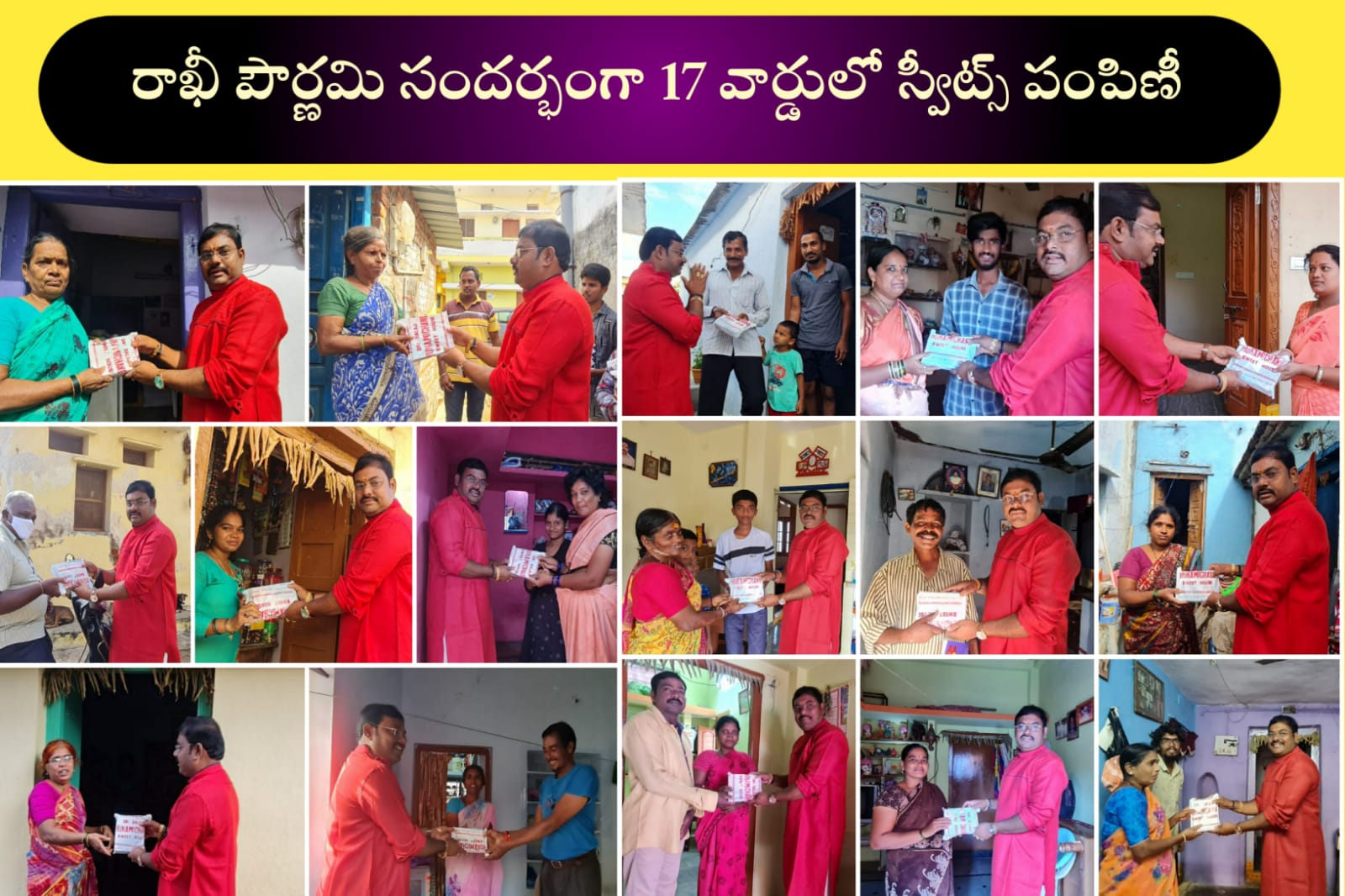 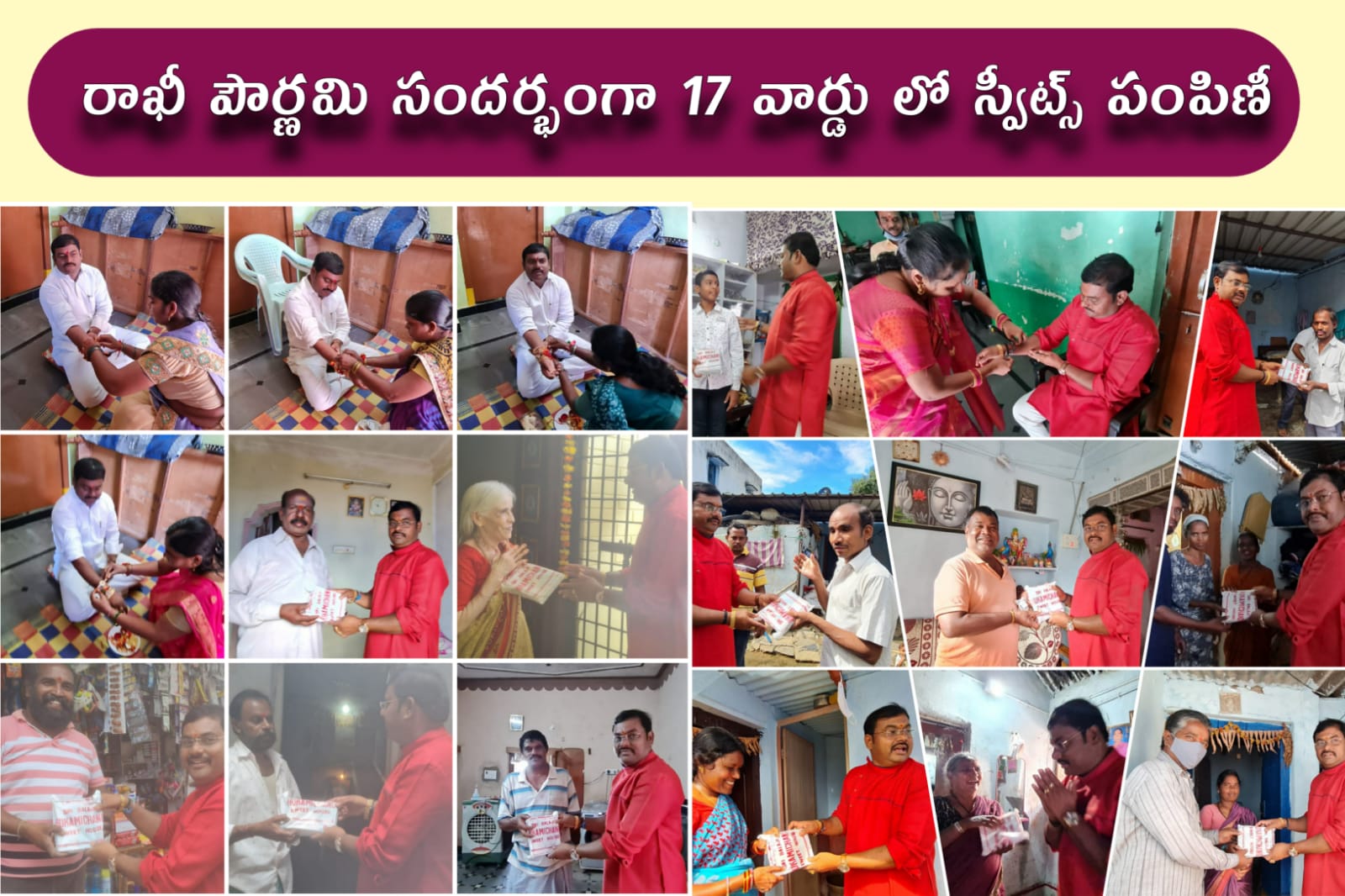 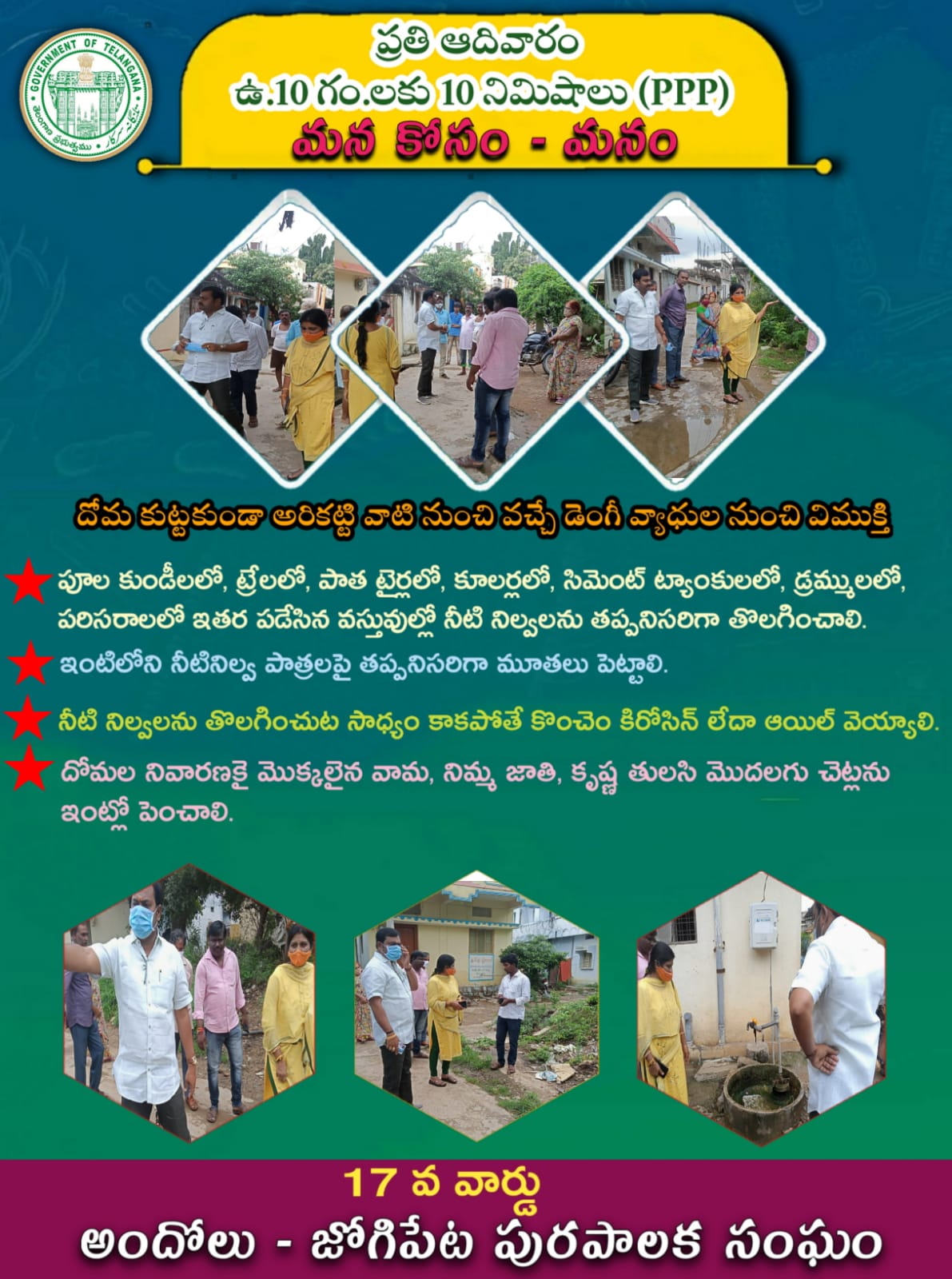