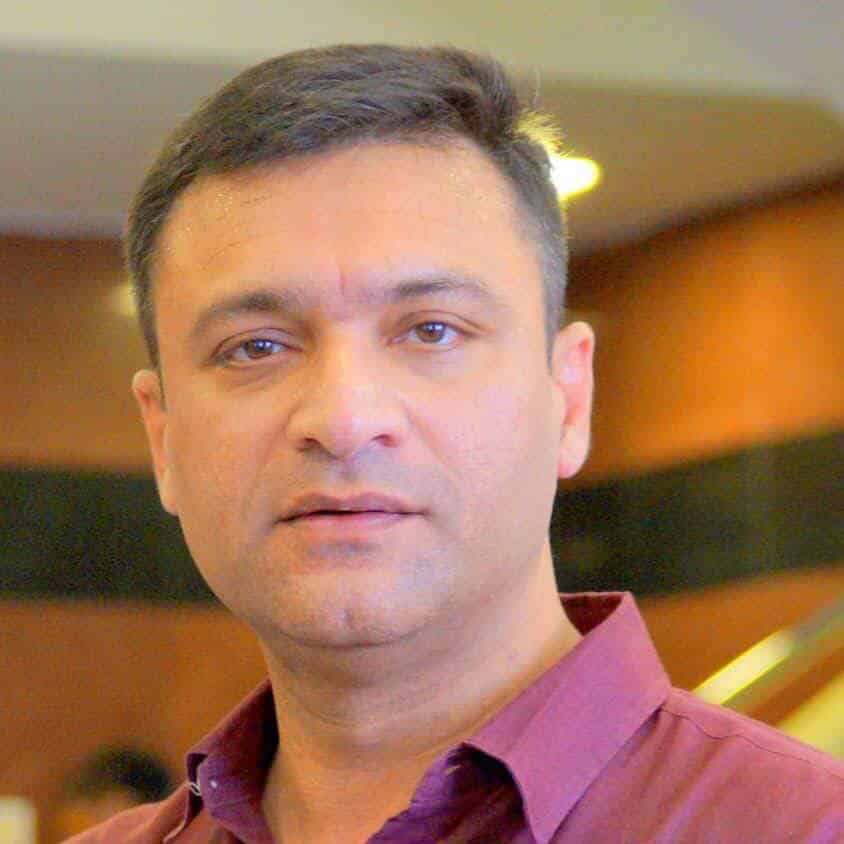 Akbaruddin Owaisi is the Chairman of the Committee on Public Accounts in Telangana and he was the MLA of AIMIM in Chandrayanagutta. He was born on 14-06-1970 to Sultan Salahuddin Owaisi and Nazima Begum in Banjara Hills. In 1988, He has completed his Intermediate from St. Mary’s Junior College, Himayat Nagar, Hyderabad. from 1989-1993, MBBS(Discontinued) from Gulbarga Medical College, Gulbarga, Karnataka, Karnataka University.

Owaisi has been elected as the Member of the Legislative Assembly for Chandrayangutta constituency on five consecutive occasions, in 1999, 2004, 2009, 2014, and 2018. He served as a deputy to his elder brother Asaduddin Owaisi and was leading the AIMIM in the House.

From 2009-2014, Akbaruddin Owaisi was worked as a Floor Leader of the AIMIM party. From 2009-2014, he was appointed as an MLA of AIMIM Party in Chandrayanagutta, Government of Andhra Pradesh.

From 2014-2018, Owaisi served as an MLA in Chandrayanagutta of the AIMIM party. Akbaruddin Owaisi was the floor Leader of AIMIM, from 2014-2018 of the Government of Telangana. 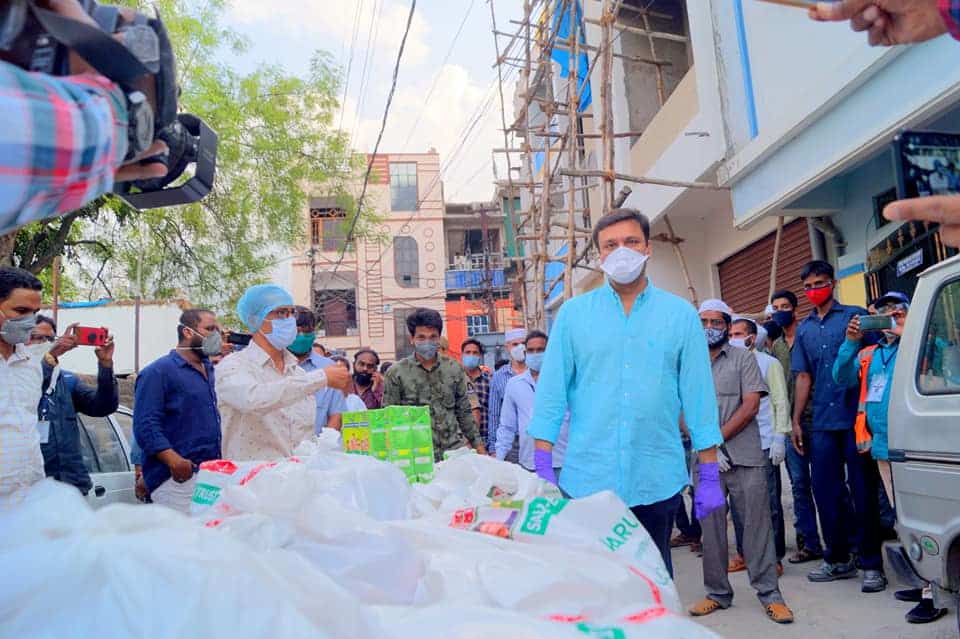 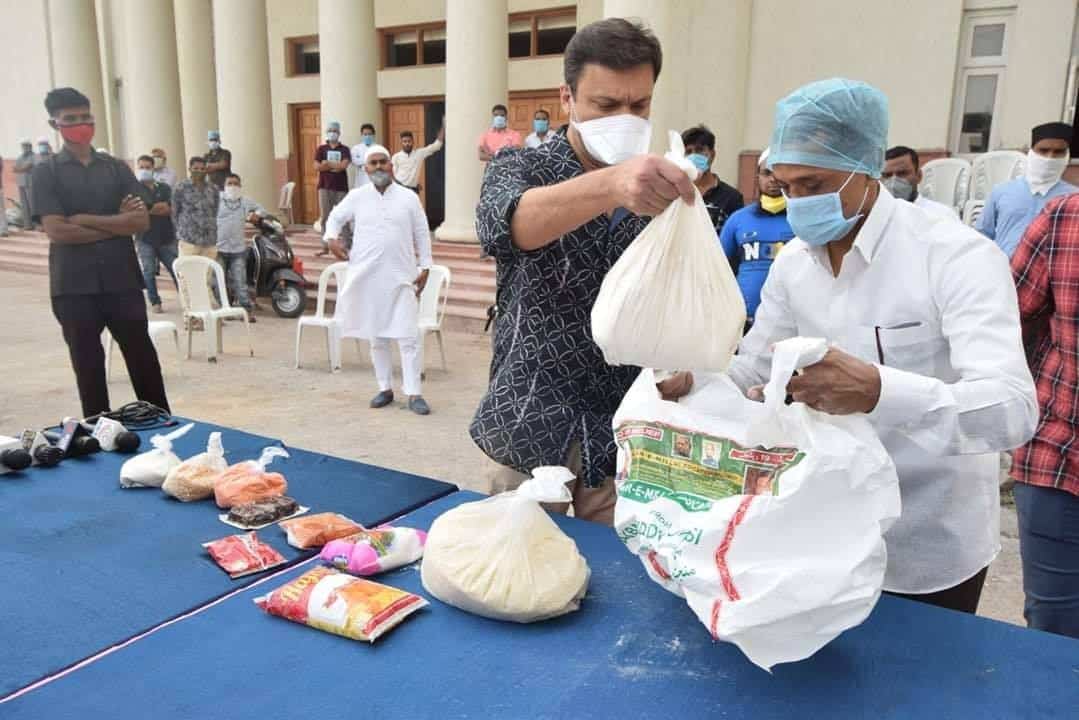 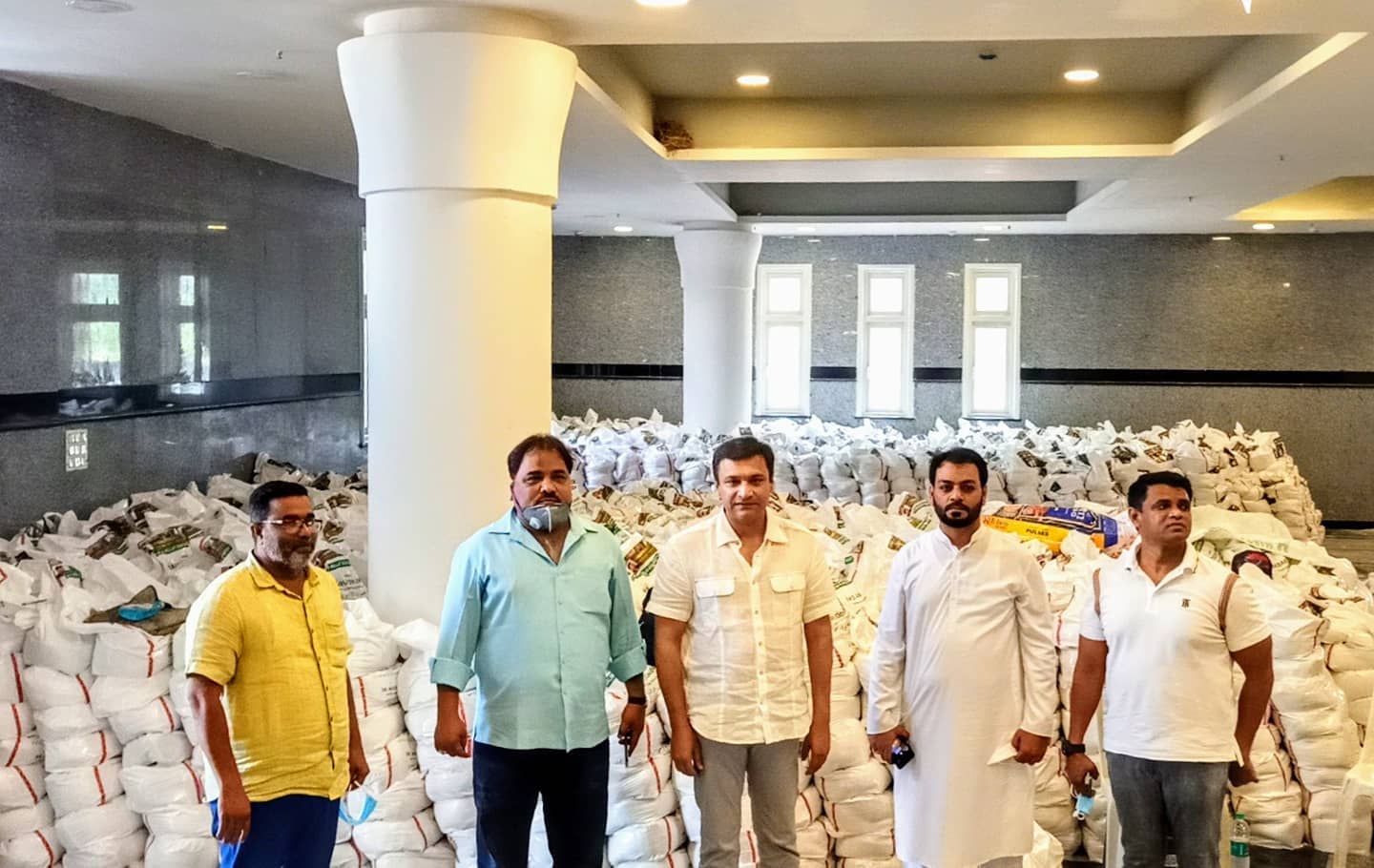 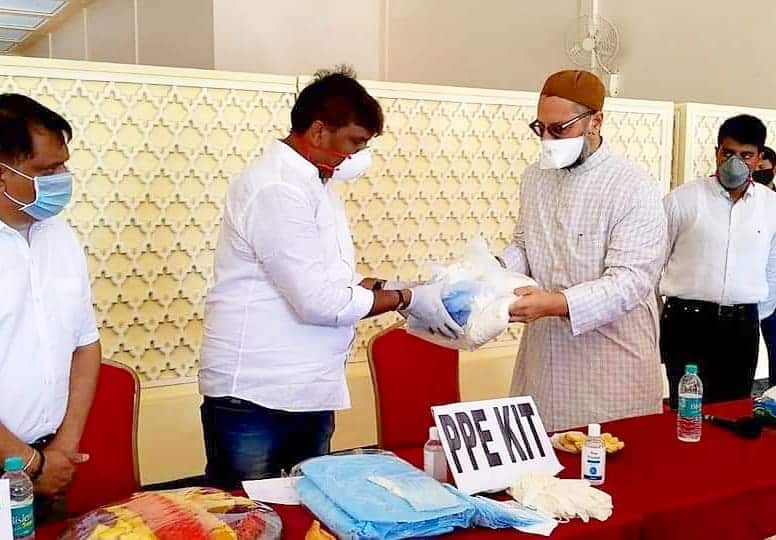 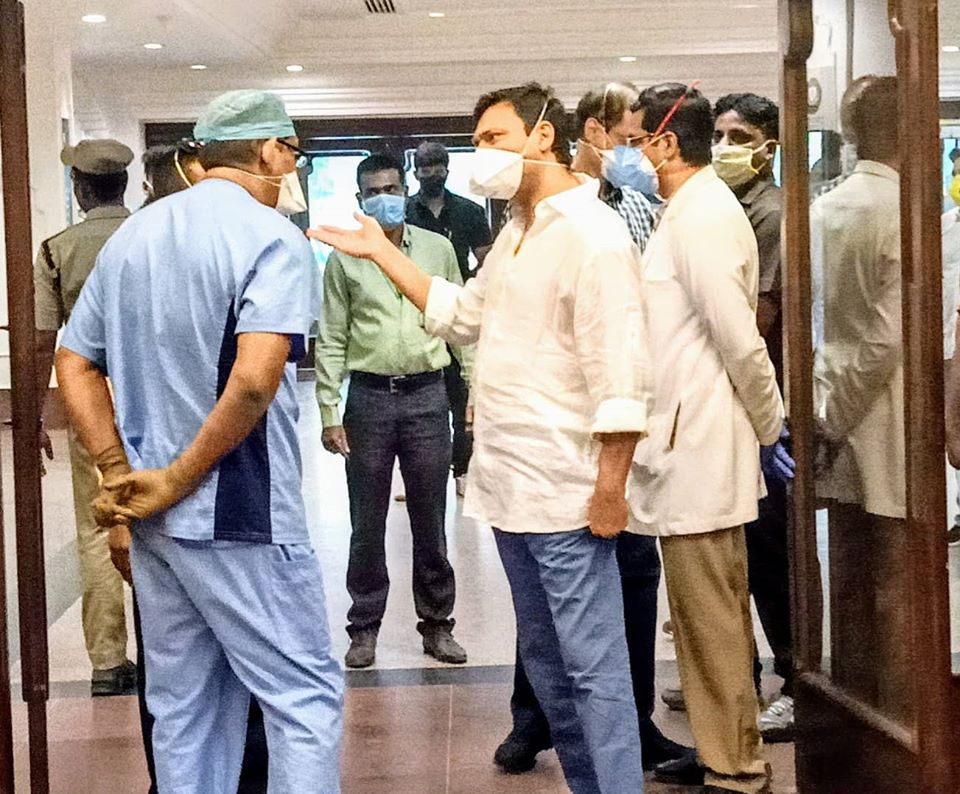 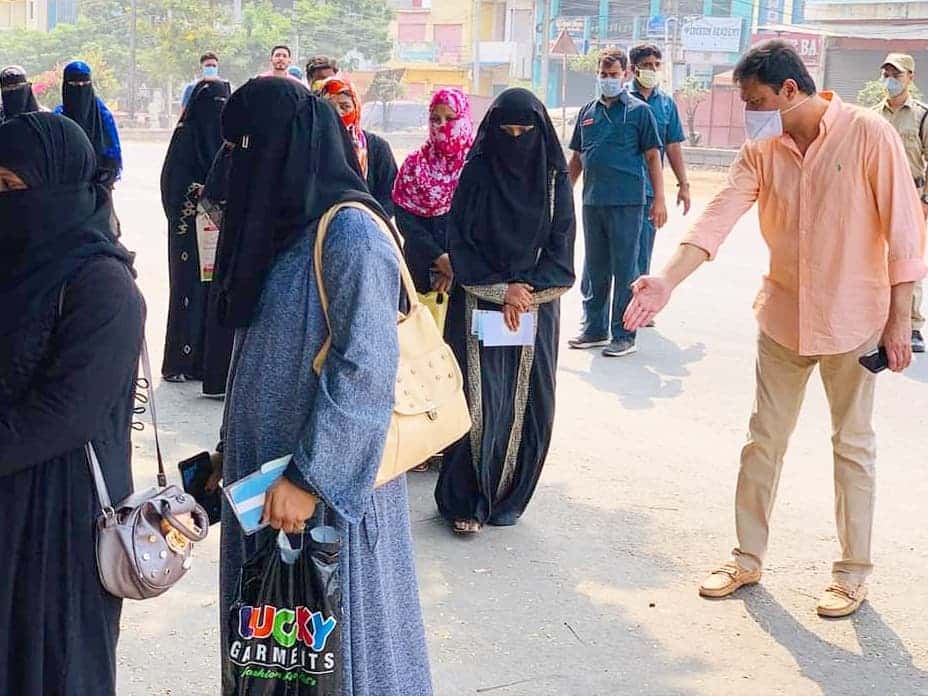 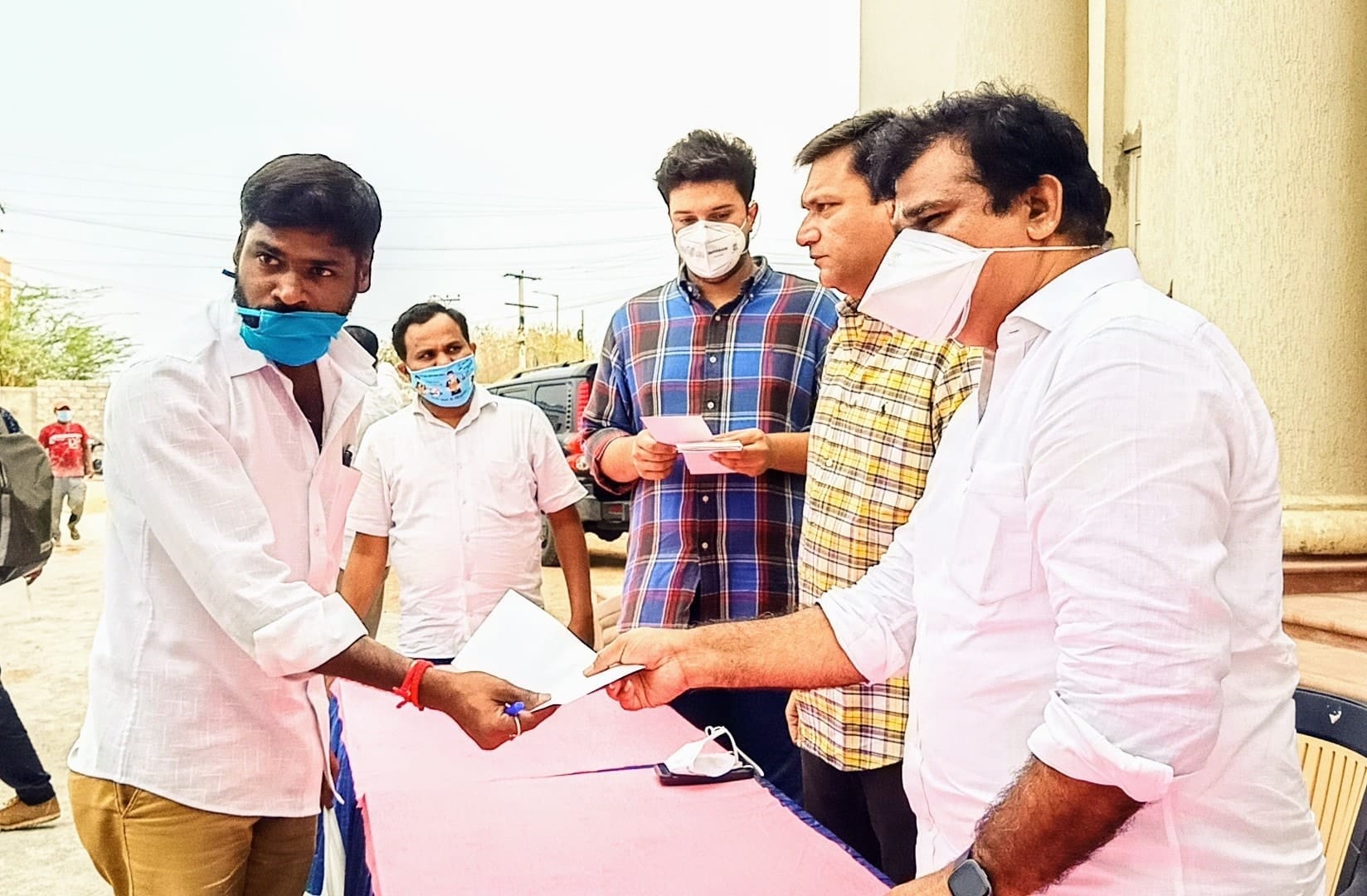 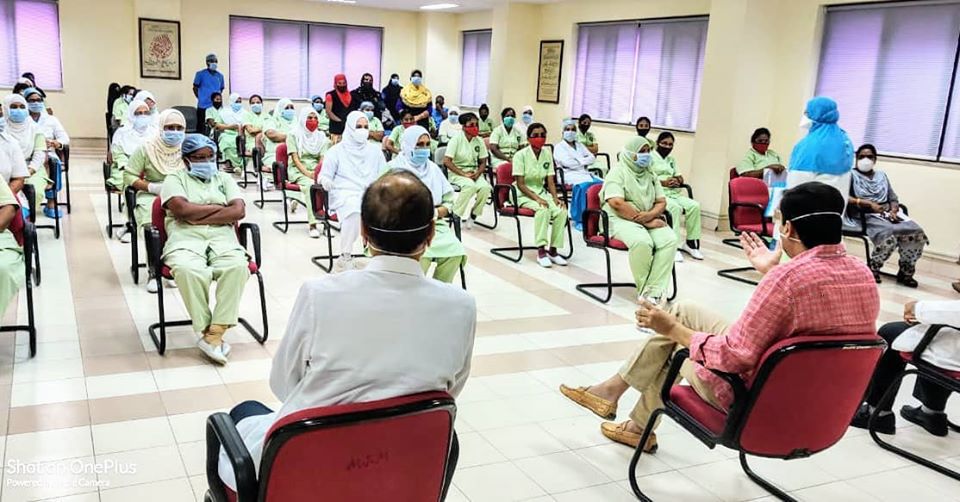 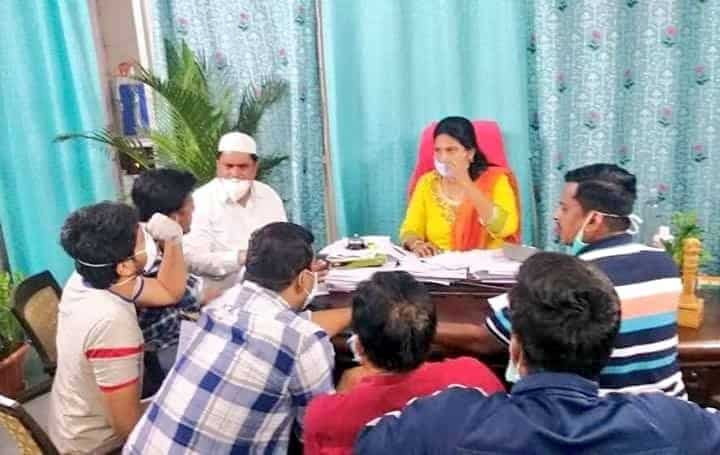 This Facility Will Be Only Available For Migrants With ID Proof that they Belong to Their Home State.

Joined in the AIMIM

of AIMIM Party in Chandrayanagutta.

of AIMIM Party in Chandrayanagutta

of AIMIM Party in Chandrayanagutta.

of Committee on Public Accounts of Telangana.

Distributed Appreciation Certificates To All the Doctors, Nurses, Paramedical Staff Of Owaisi Group Of Hospitals Who Worked At FREE Mega Health Camps During Hyderabad Floods pic.twitter.com/uDjEqU7kef

We need to appreciate the doctors, para-medical staff of Gandhi Hospital who are forefront in the fight against Covid-19: @aimim_national floor leader Akbaruddin Owaisi#lockdown #Covid_19india@NaseerGiyas @asadowaisi pic.twitter.com/eCmqRWBqyl

@imAkbarOwaisi sahab AIMIM Floor Leader, MLA, PAC Chairman Handed Over the 5000 #Covid19 #ReliefPackets to the Legislators & Corporators of AIMIM for distribution among the Poor of Yakhutpura,Karwan,GoshaMahal, ShaheenNagar,Maheshwaram & other Assembly Constituencies. @asadowaisi pic.twitter.com/DavxfMxy2z

Met with @KTRTRS earlier today. Discussed ongoing development works in Hyderabad Constituency. Also assured govt of our complete support in this battle against #COVID19. Assured him that Deccan Medical College,Asra &Owaisi Hospitals are also with govt in combating this crisis pic.twitter.com/cYaEFPyYl4