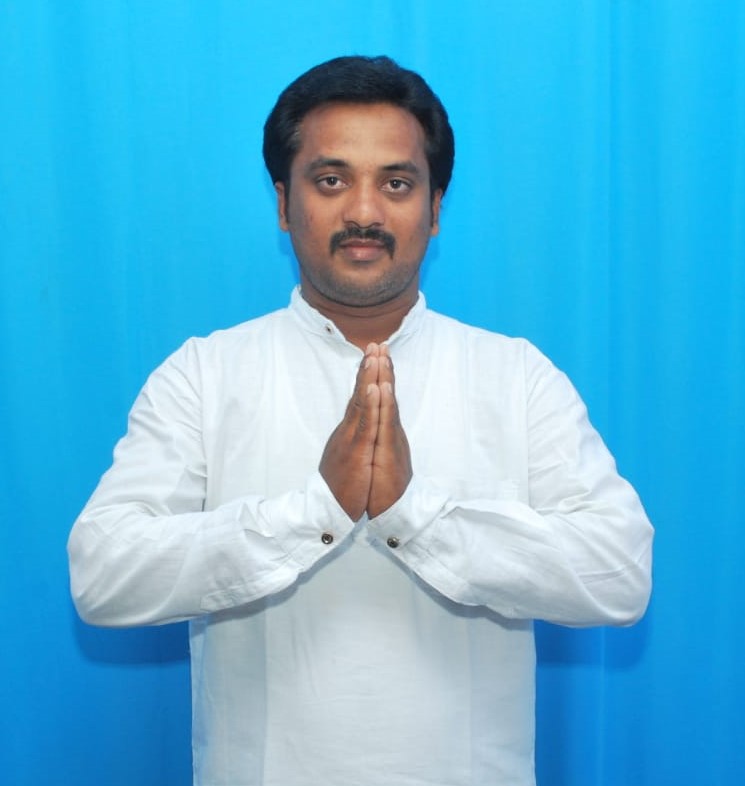 Akbar Basha is an Indian Politician and current Mandal President of Anamasamudrampeta Mandal from Janasena Political Party in the Indian state of Andhra Pradesh.

On the 06th of June 1985, in AS Peta (Anamasamudrampeta) of Nellore District, he was born into a rural middle-class household as a treasured son for the couple Khajarahamuthlu & Dilshad.

He was never a believer in a pretentious education. He came from a simple educational background, as do most people. In the year 2002, he earned his secondary school education from Zilla Parishad High School in Anamasamudrampeta, Andhra Pradesh.

During his educational career, he came up with the concept of creating a film with an interesting plot and began the workshop by collaborating with others and shooting a short films as a Director & Hero.

In the year 2009, Akbar Basha commenced his political career by joining the Praja Rajyam Party(PRP) which was headed by Chiranjeevi.

He exposed his leadership skills by serving as the Party Activist and working comprehensively all the time for the welfare of humankind. As being a part of TDP Kishore expressed a keen interest and performs every activity for the recognition of the respective party.

He has been desperately fulfilling his responsibilities in the respectable designation and in 2009 he was appointed as the Mandal Youth Leader from Anamasamudrampeta to serve the people and tackle the issues raised by executing out his tasks effectively and adhering to the party’s policies and guidelines.

After governing the people in the respective party, Akbar Basha debuted his political party to Janasena Party which was founded by Tollywood actor and politician Pawan Kalyan.

Since the day, he joined the Party, he served as the Janasena Party Activist and did his part for the betterment of society by carrying out his duties properly and following the rules and regulations of the party.

For his determination, he was promoted as the JSP Mandal President in 2018 from Anamasamudrampeta to discharge his duties only for the good of the people without compromising on the trust placed in him by the party. 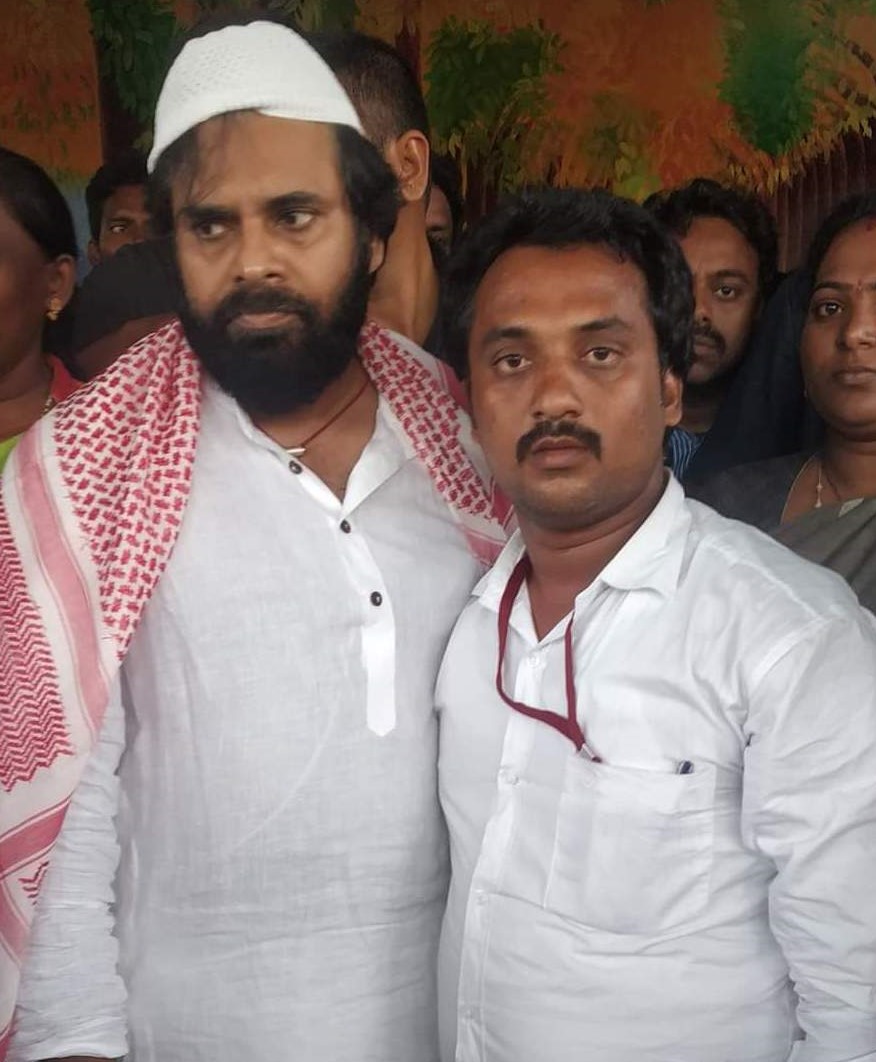 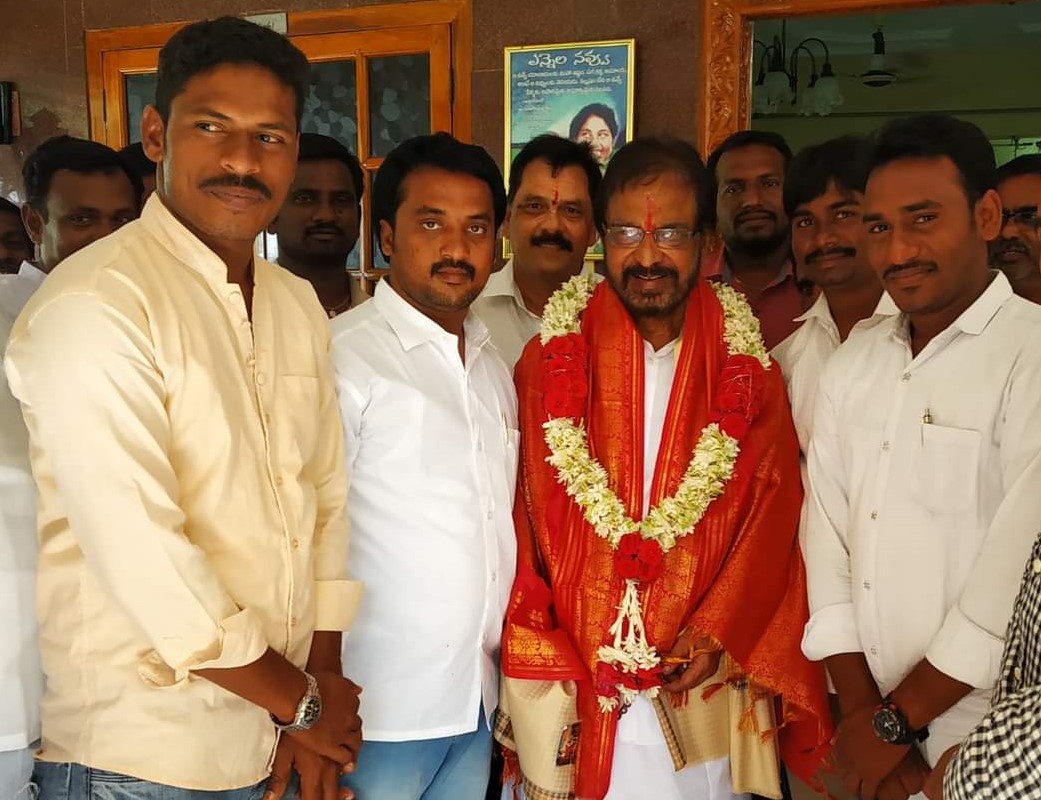 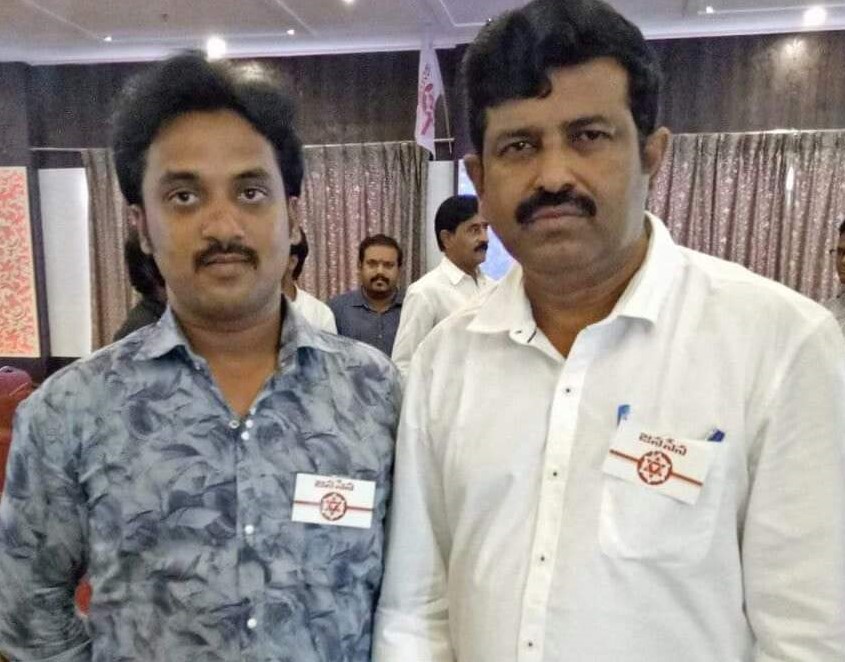 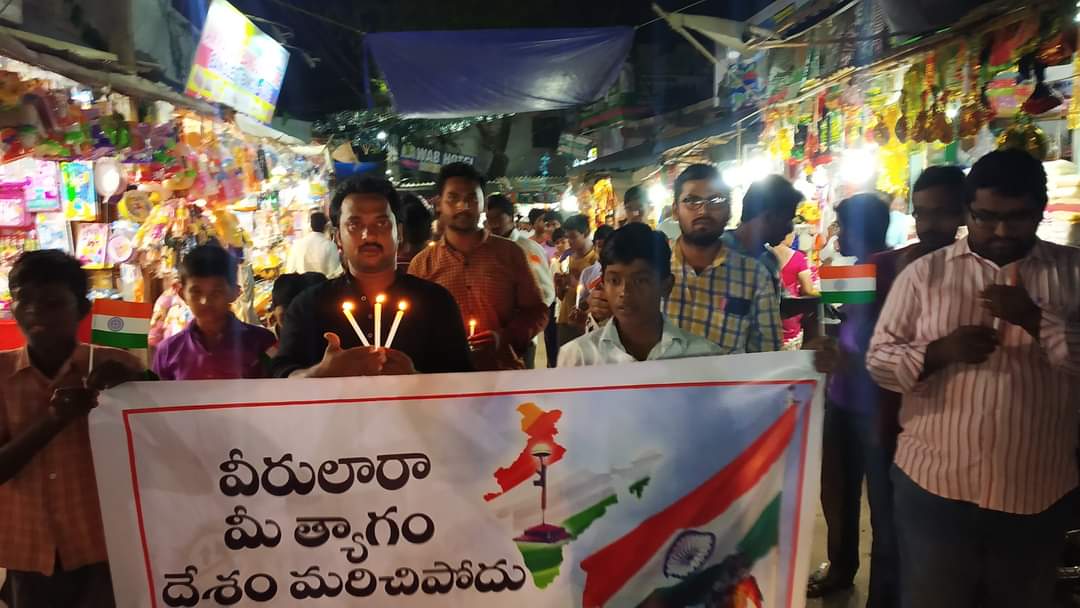 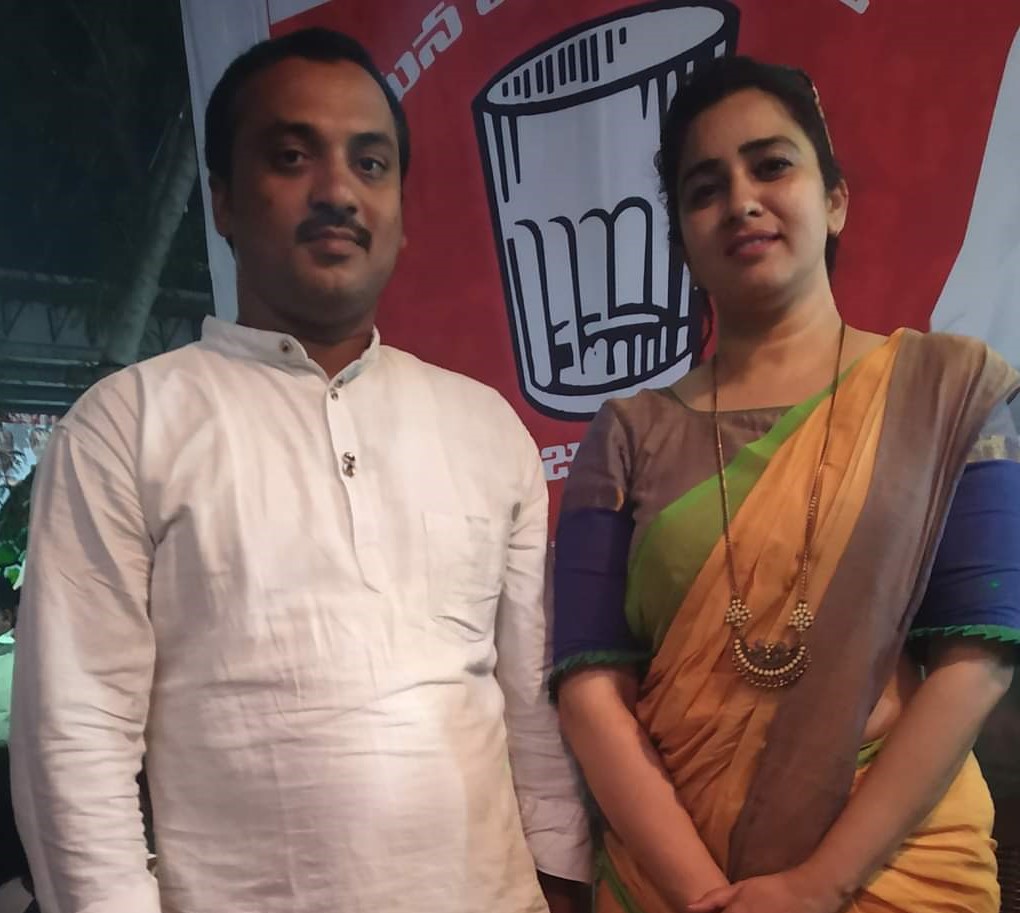 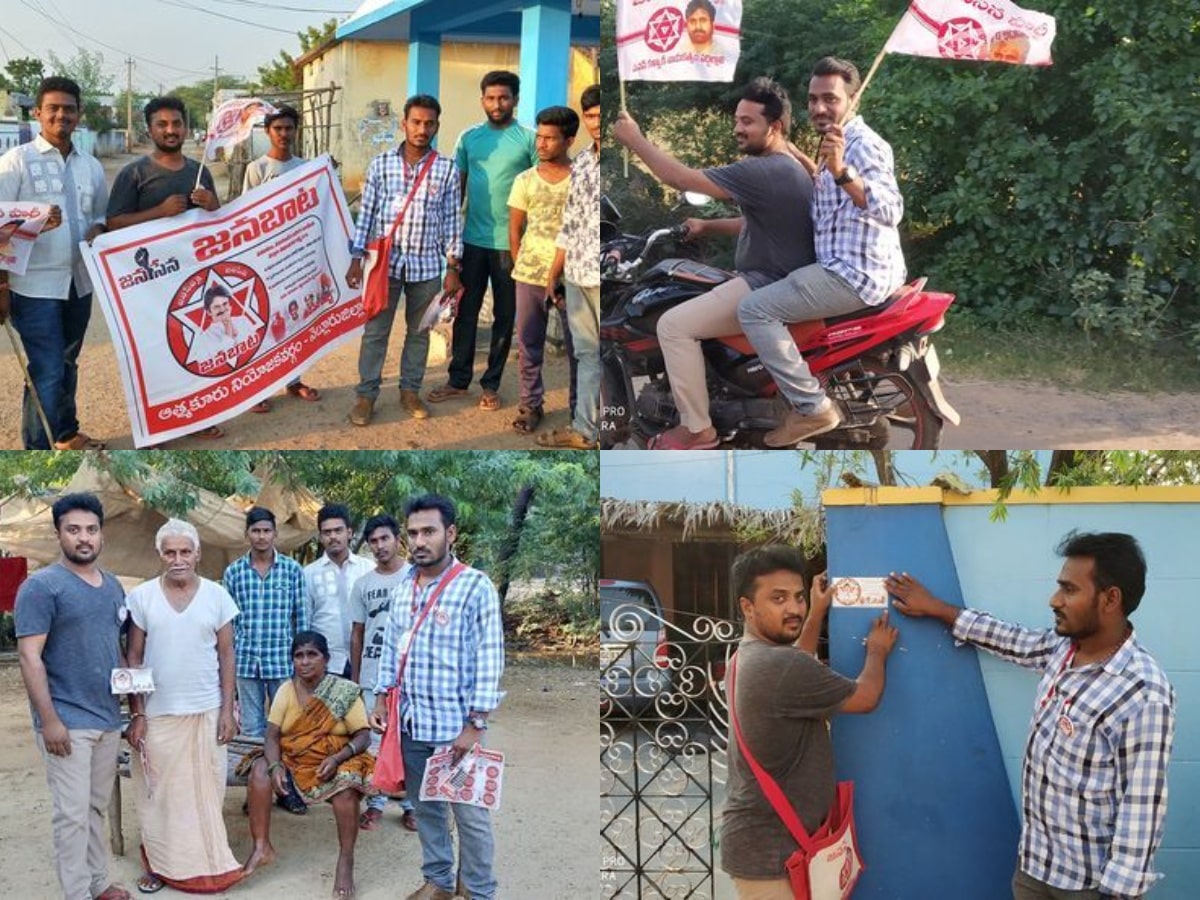 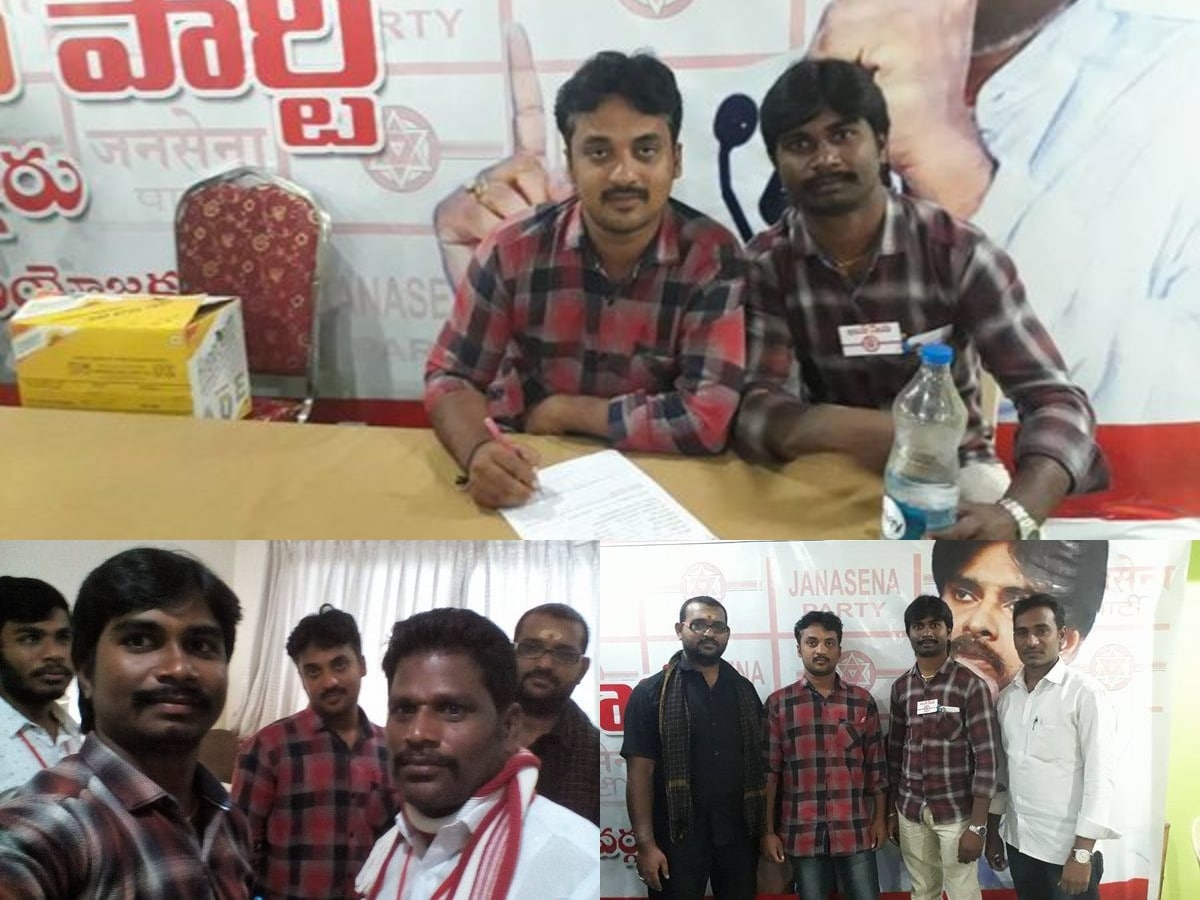 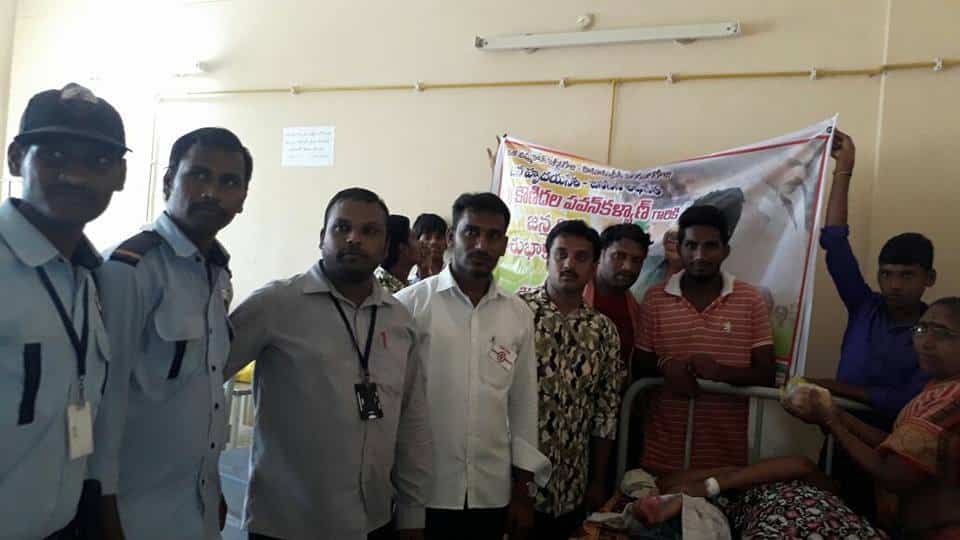 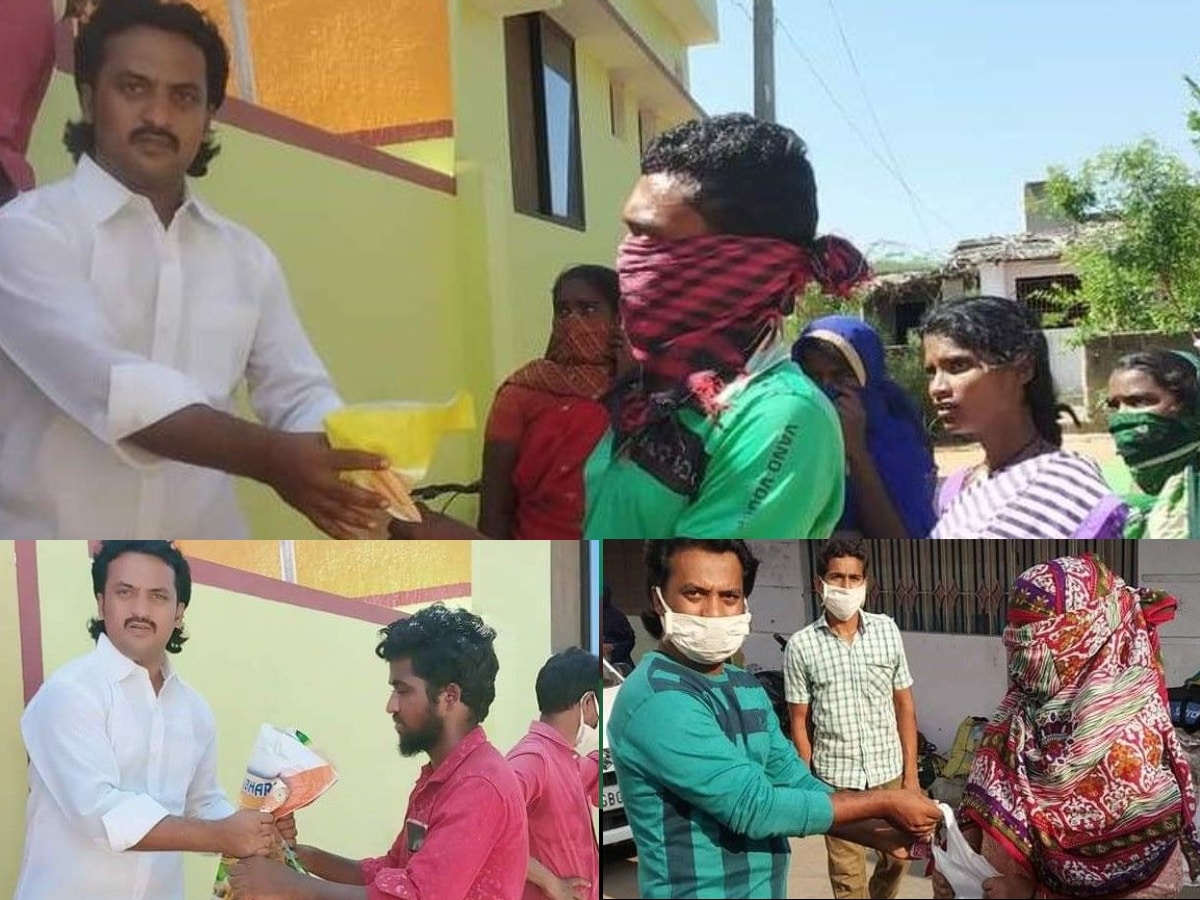 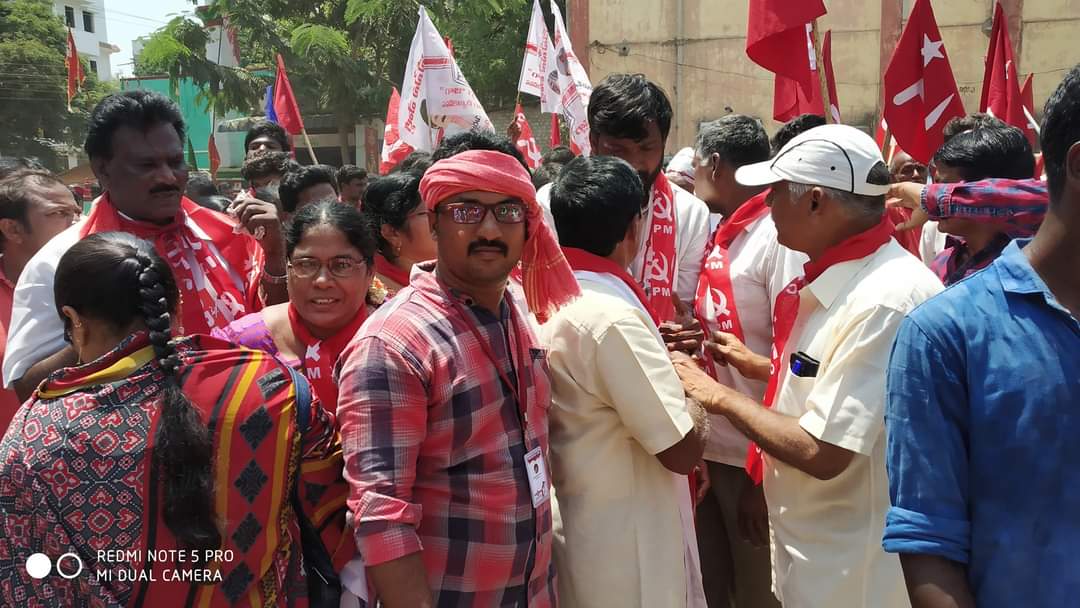 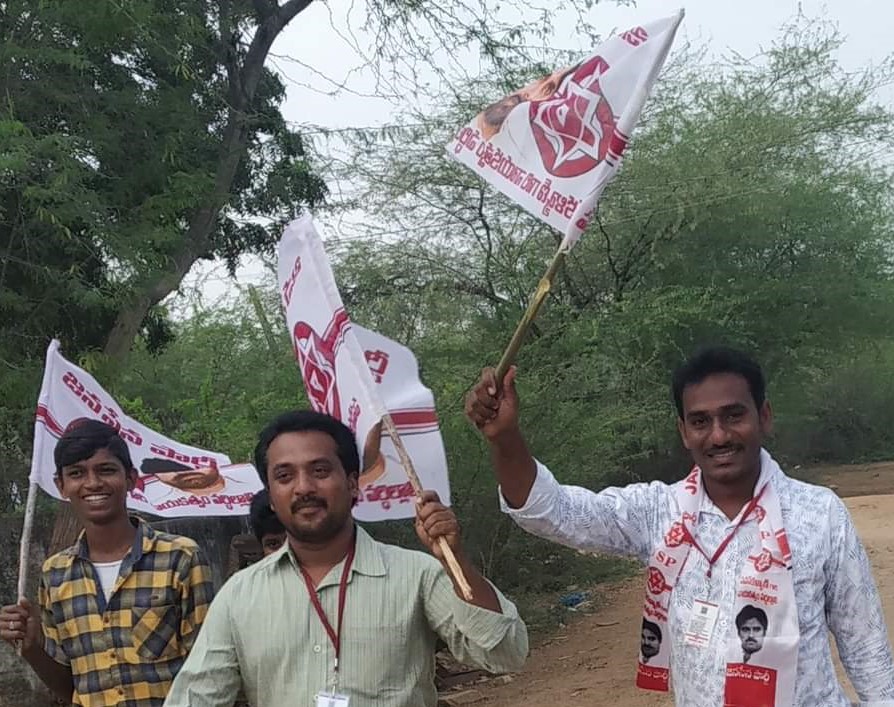 From ZP High School, AS Peta