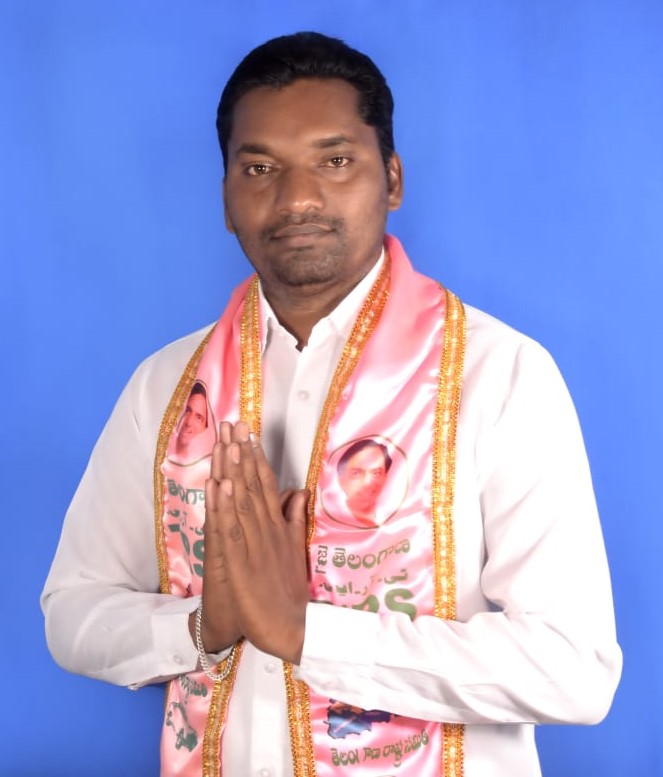 AK Raju is an Indian politician from the state of Telangana in southern India. He is serving as the MPTC & Member of the Working Committee from the TRS.

He was born and bought up in Mumbai on 08-September-1983. His Parents were Sri. Ramulu & Smt. Bhagavanthamma.

In 2000, He earned his Secondary Board of Education at Govt. School in madduru, Andhra Pradesh, and intermediate from Govt. Junior College in 2003.

Later in 2009, He obtained a Bachelor’s degree from SLDC Degree college, Narayanapet, and Did Hindi Pandit Training from 2009-2010. Raju completed his education with the Dhakshina Bharath Hindi Prachara Sabha, Dilsuknagar between 2014 to 2015.

Raju debuted into active politics with great enthusiasm and the goal of serving the people through the Telangana Rashtra Samiti Party (often called TRS) in 2018.

He has been a Party Activist since the day he joined the Party, working all day and attending every organized Party meeting. As being a part of the TRS, He expresses keen interest and performs every activity for the recognition of the respective party.

Raju joined as a student in the Hindi Maha Sabha which was formed in 1936 in Telangana.

After the active participation of Raju in every program, was joined as Coordinator and designated as the Incharge by fulfilling the tasks assigned to him and won the admiration of the people.

His constant attention and pure dedication towards the service made him Appointed to the Joint Secretary of Telangana Hindi Prachara Sabha, Hyderabad in 2018, and has been working tirelessly for the welfare of the People, constantly striving for the development of the party and the society, and was rendering desperate service to the society through the positions he has been appointed.

In 2019, Raju contested for the position of MPTC for Dangalpuri and was elected with the majority of votes, and has been discharging his duties for the development of the party and the society, and was rendering desperate service to the society through the position.

Not a single MPTC won from Achampeta village for 35 years after a long gap, Raju was elected as MPTC and shown the power of that position by performing several development activities.

By growing politically, He concurrently started his professional career as a Hindi teacher for 9 years

He has earned thousands of students’ admiration with his immense service.

In 2014, Raju first was a membership of the Swaeroes Network Channel (which tells about the importance of education) and increased his responsibilities to address the problems faced by the people by being designated as the District Community & State Community Member.

Recognizing the work that He was doing for the People, He was promoted to the Channel Incharge in 2020, since then, contributing to the betterment of society by doing his tasks effectively and according to the party’s laws and regulations.

He Strongly believes that only the “Education is the movement from darkness to light”. 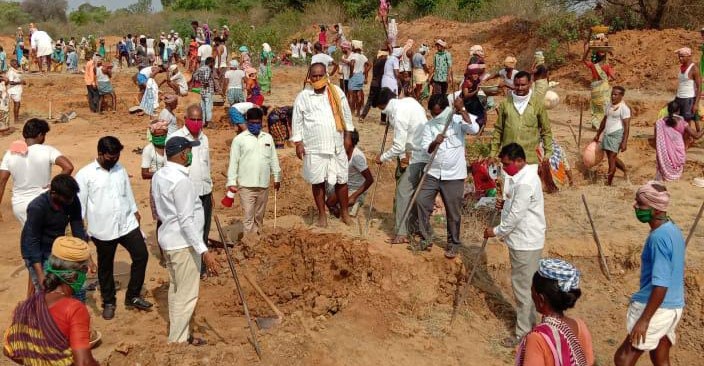 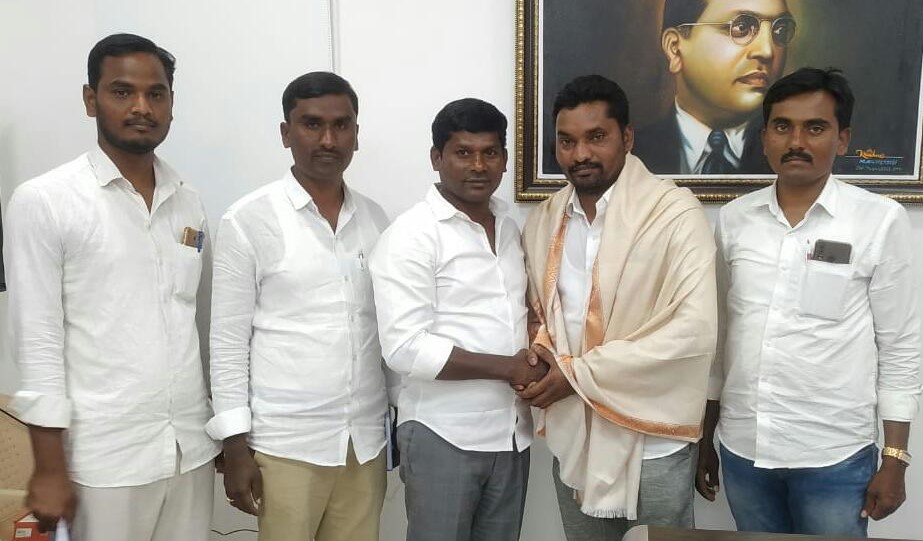 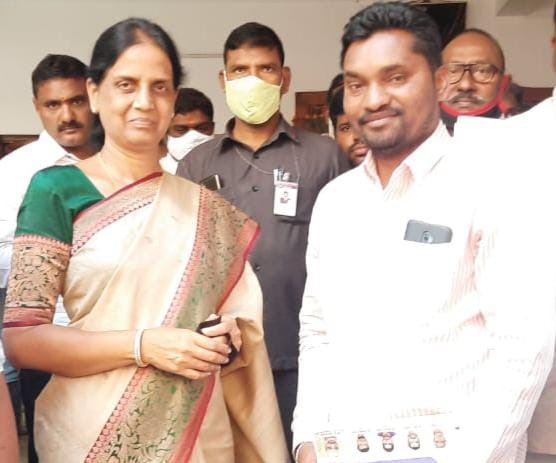 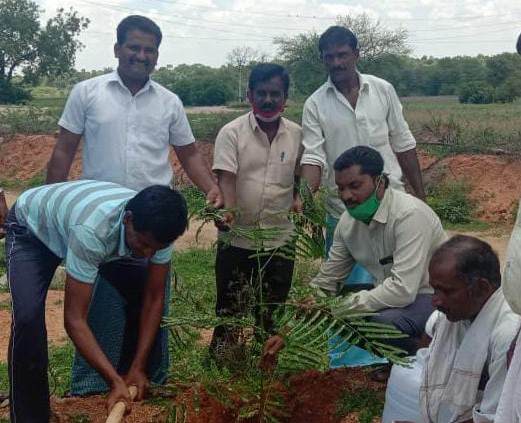 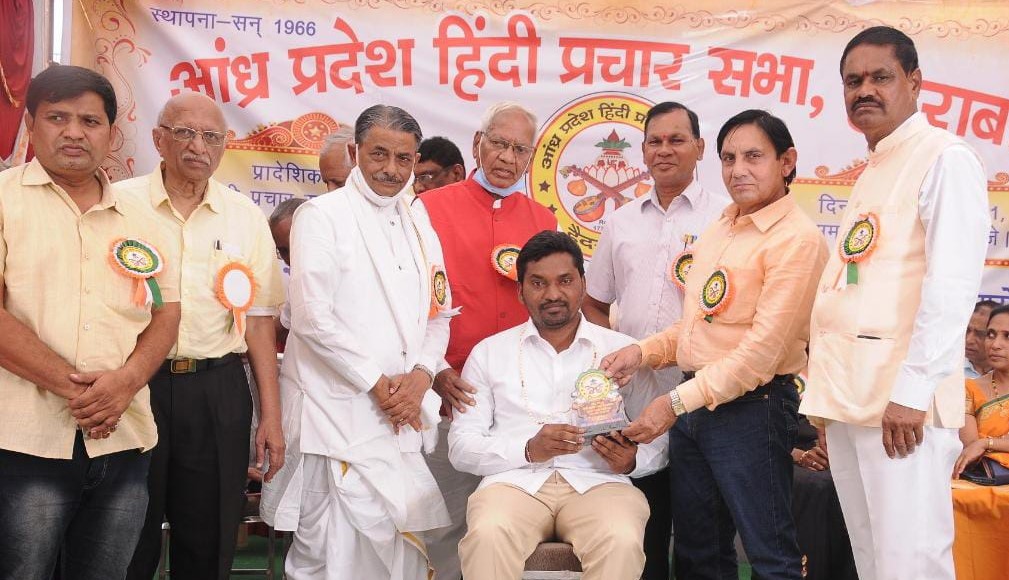 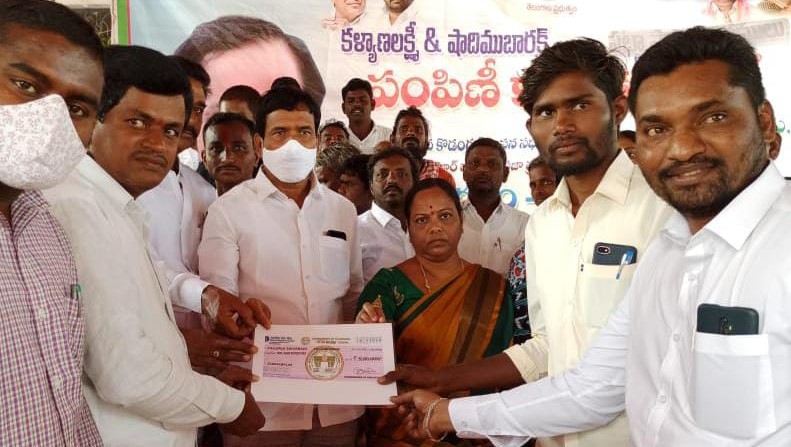 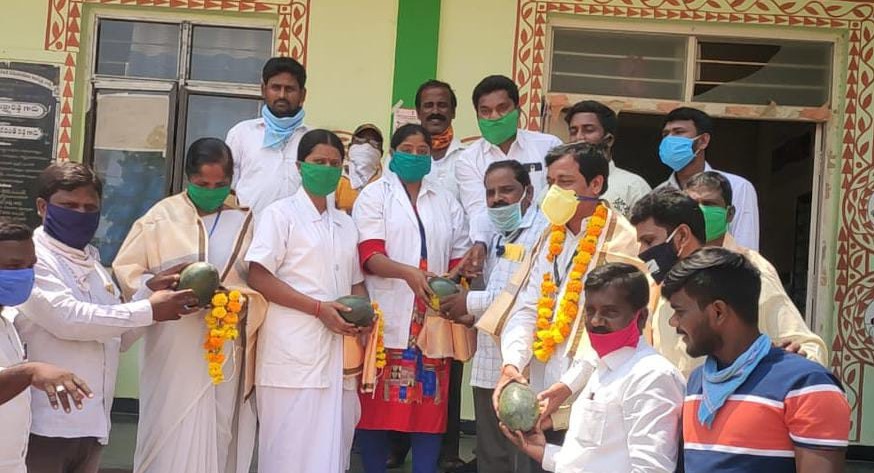 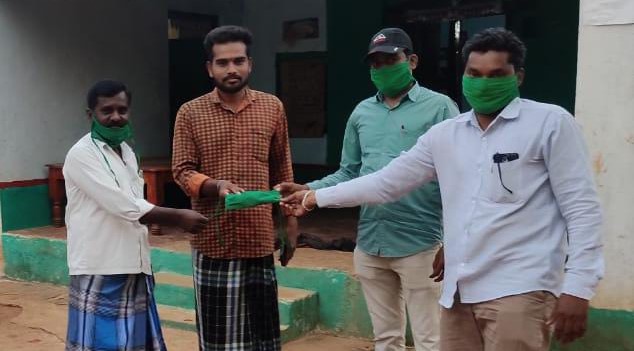 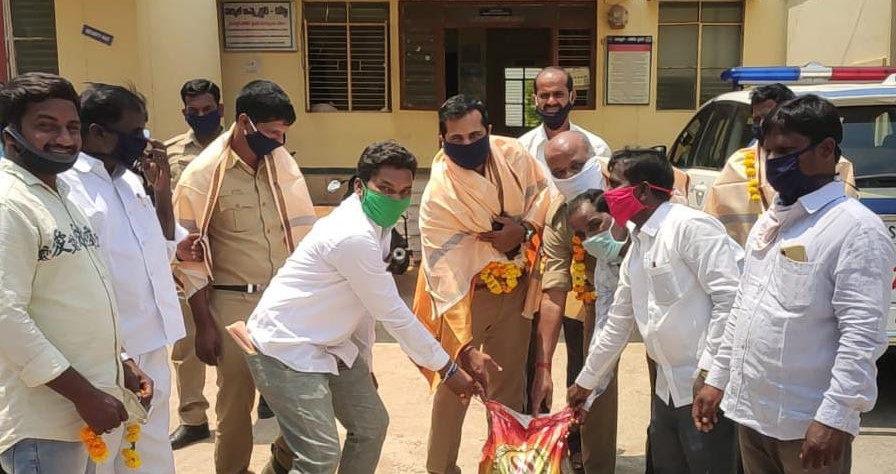 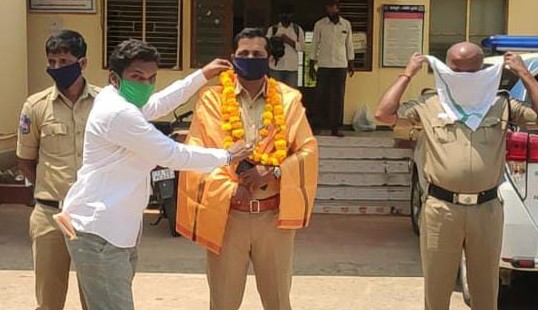 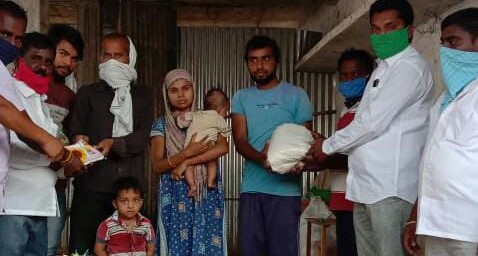 Our greatest glory is not in never falling, but in rising every time we fall 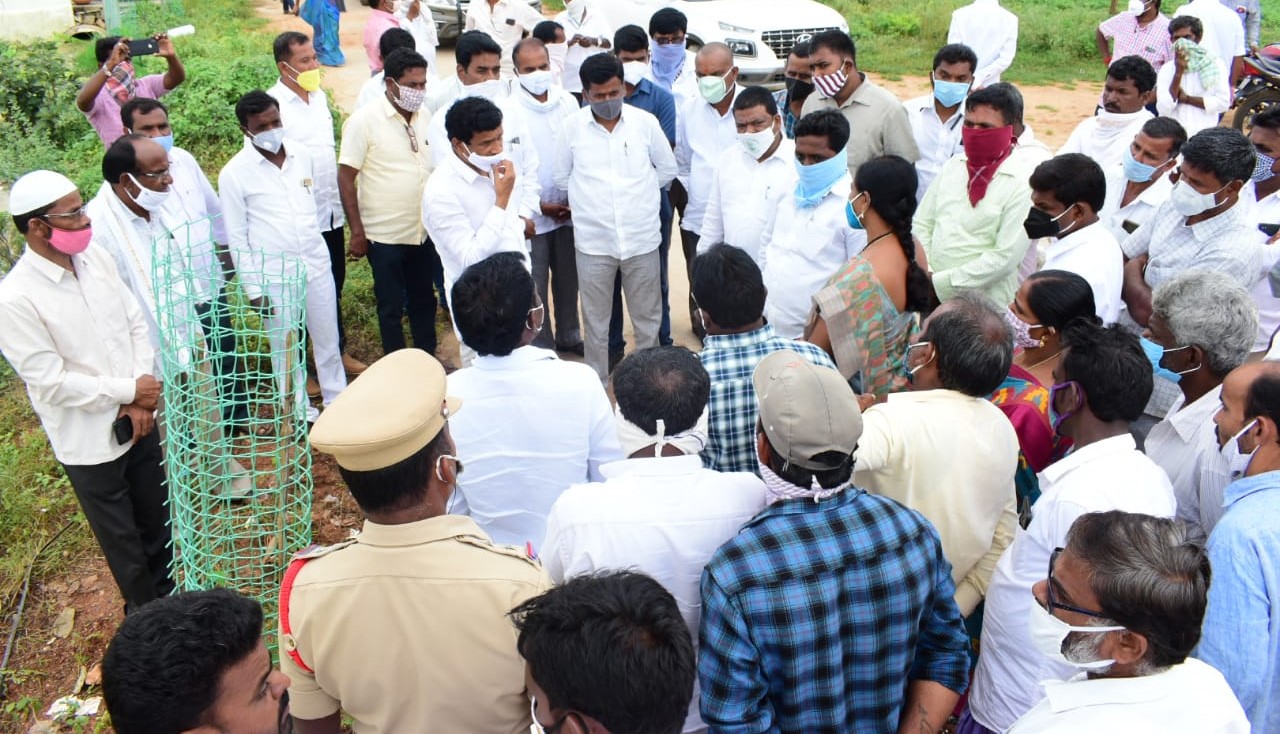 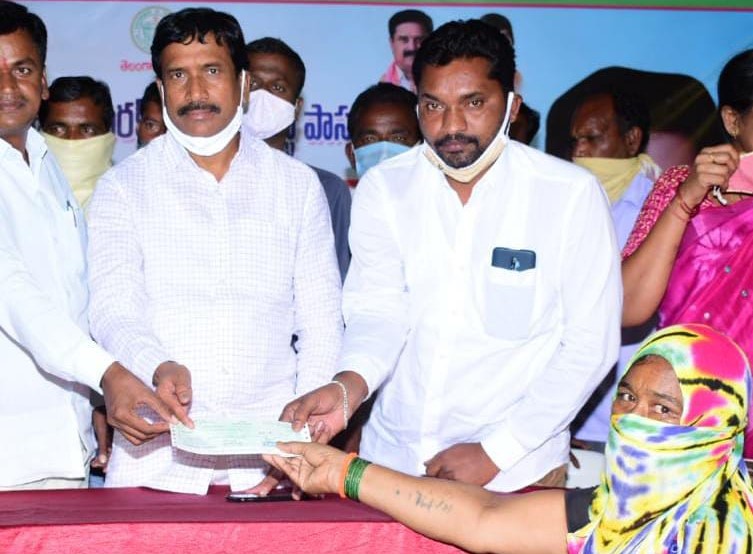 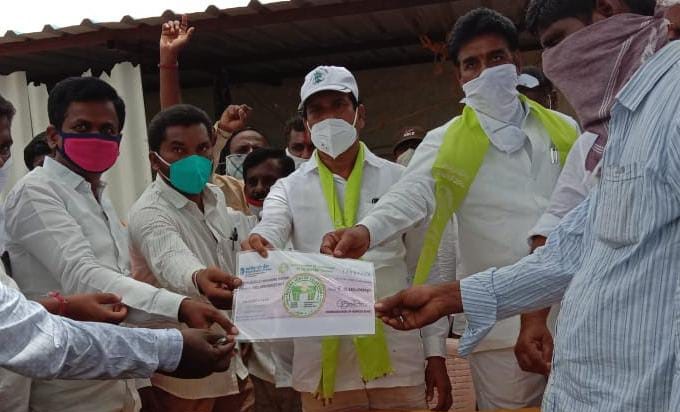 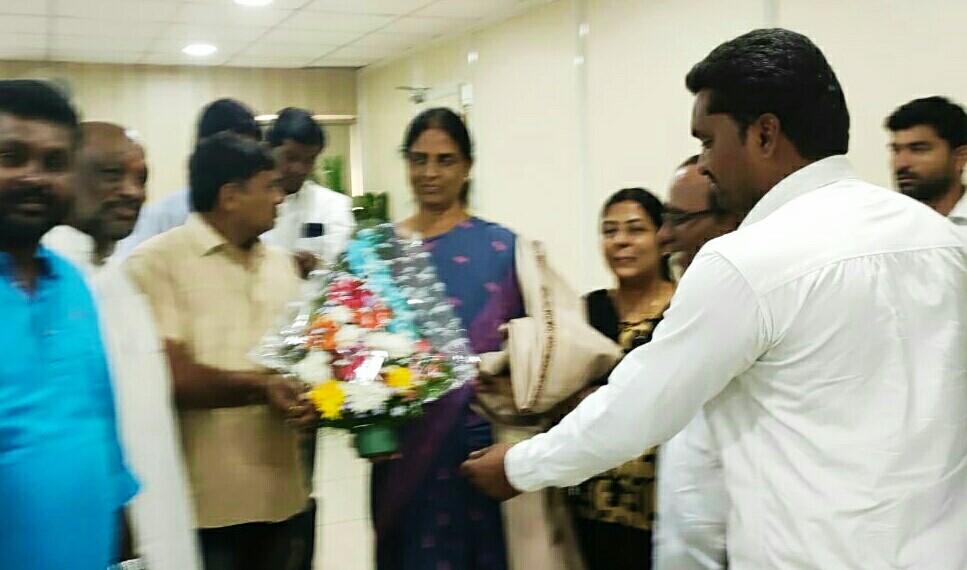 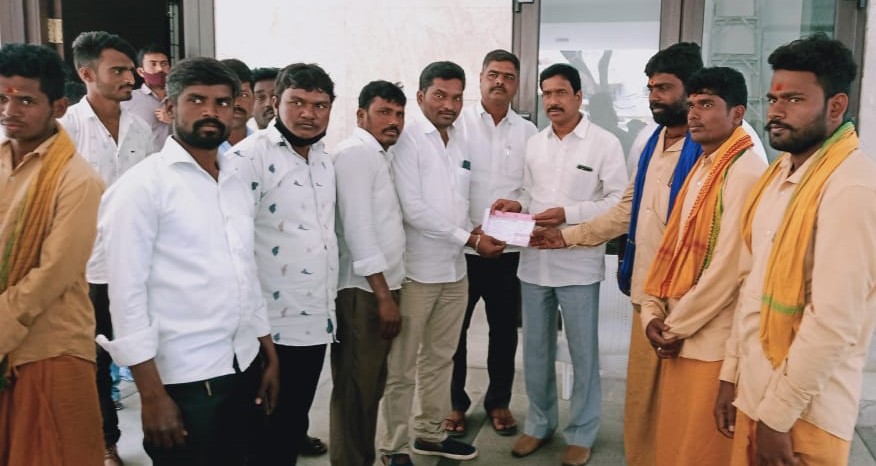 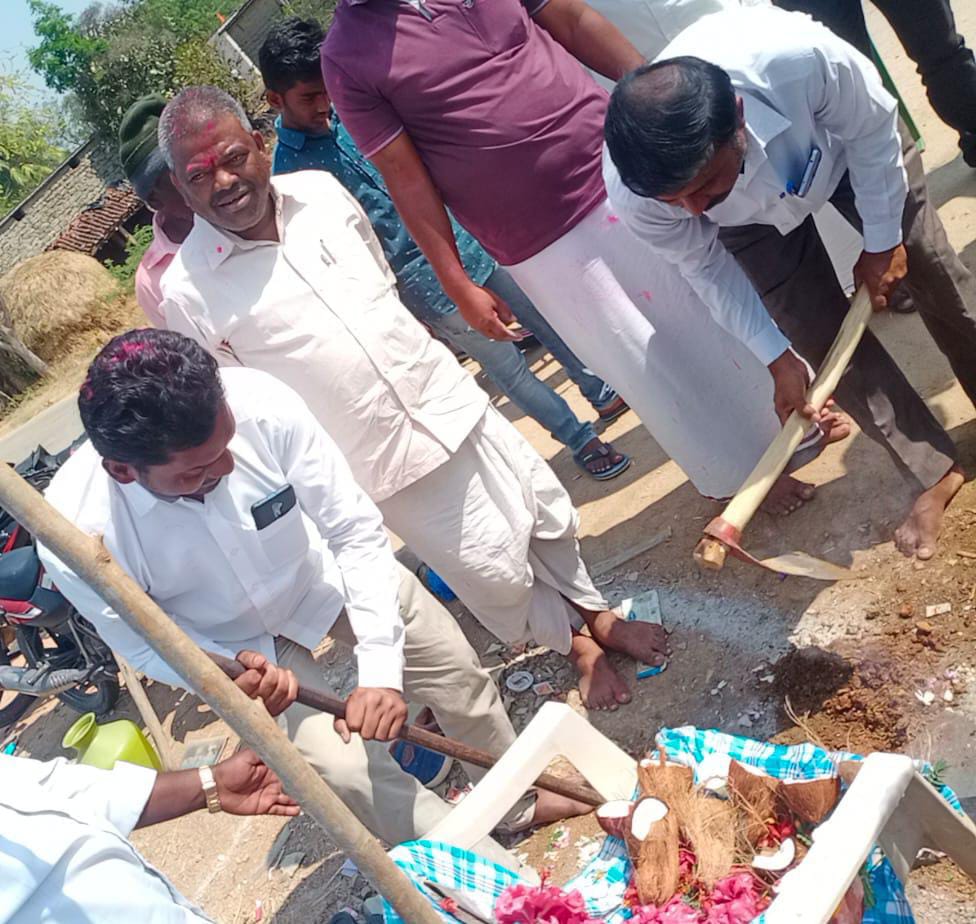 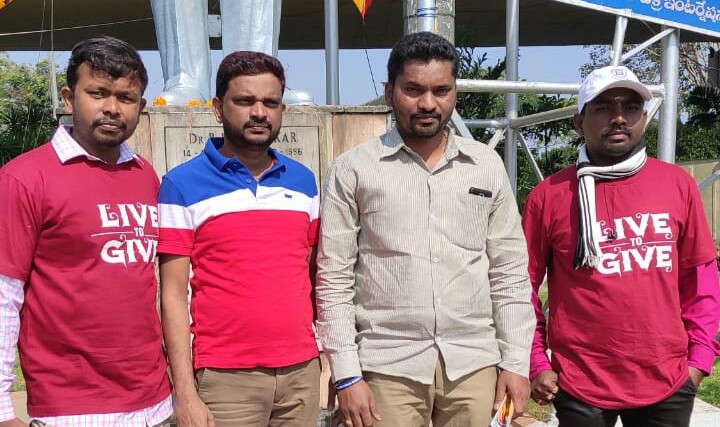 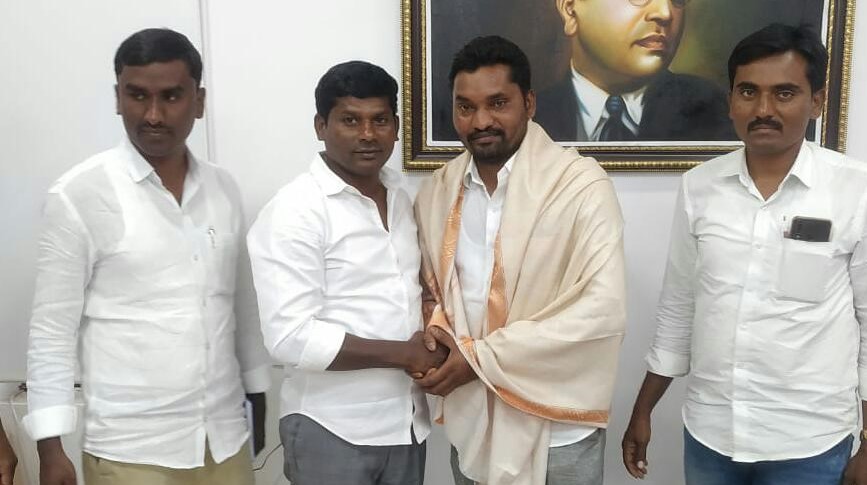 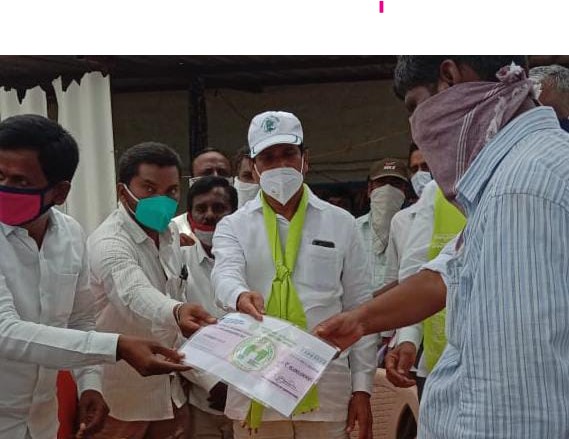 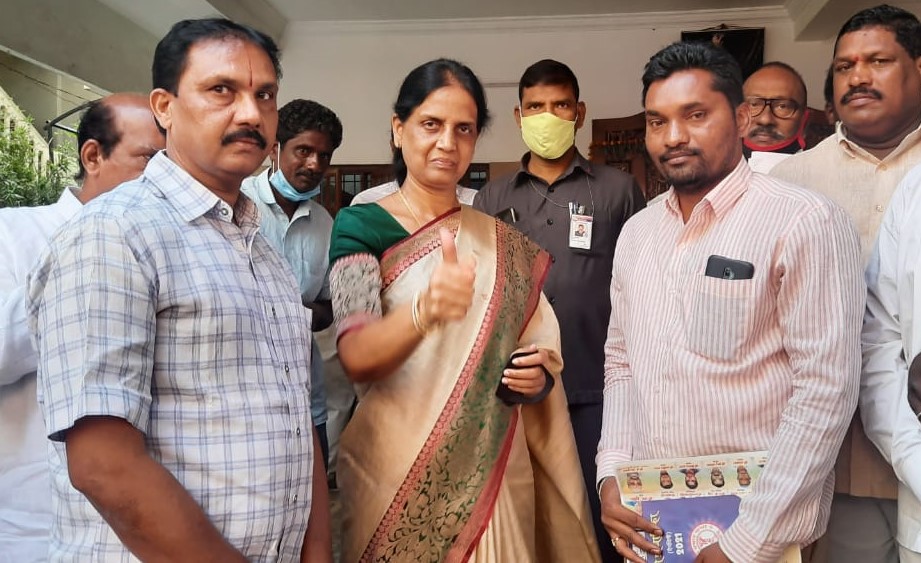 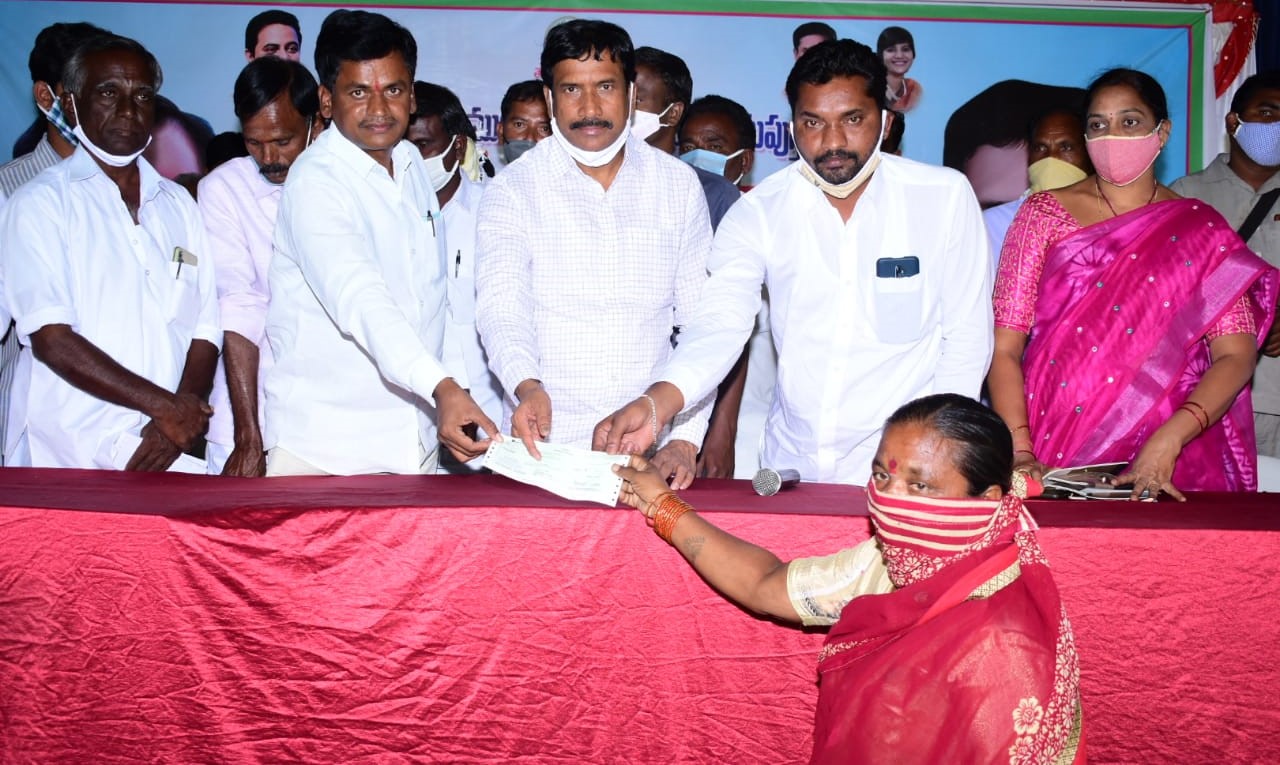 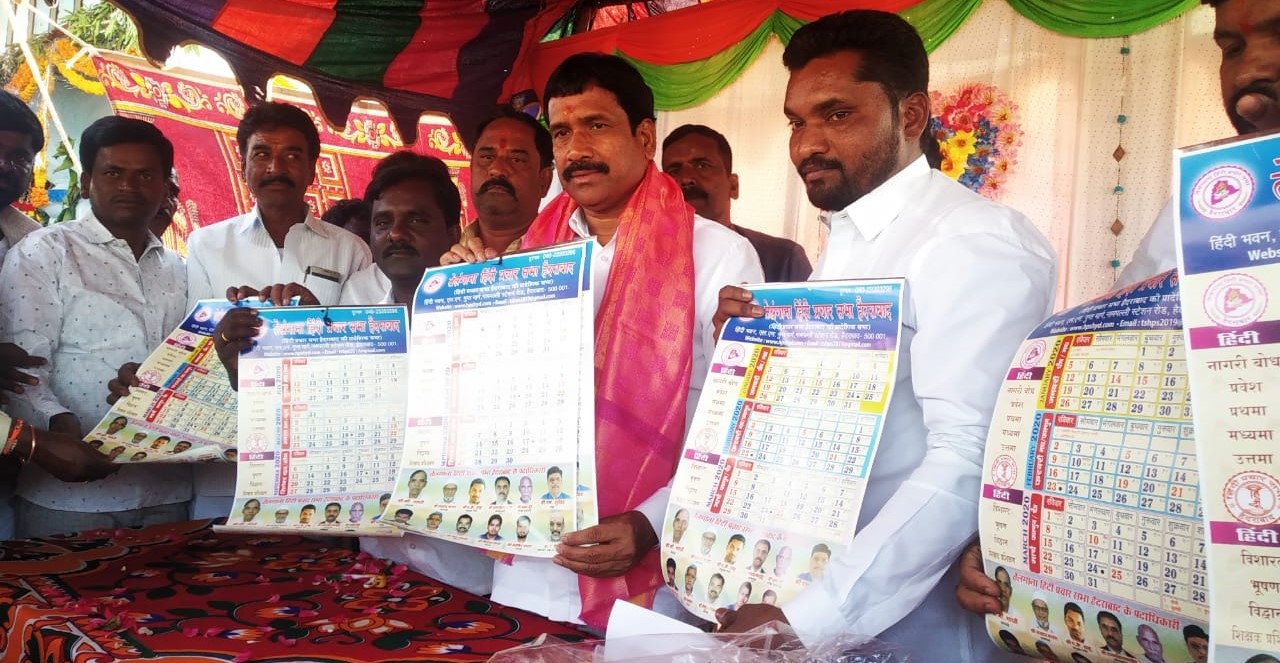 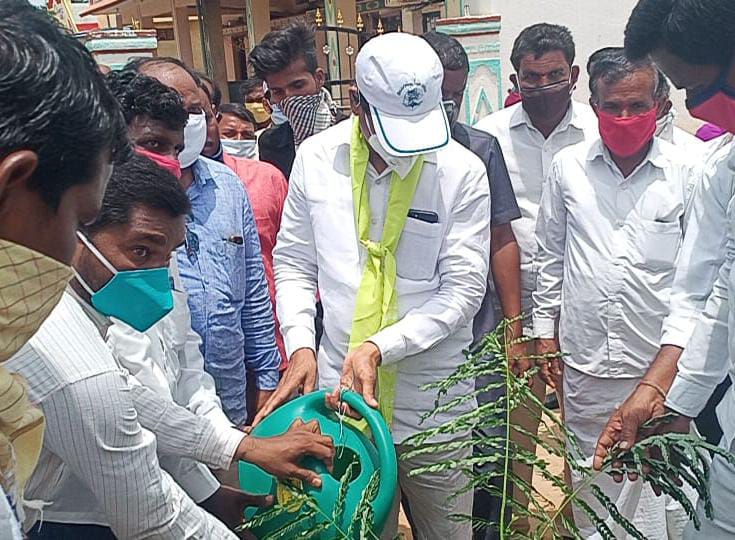 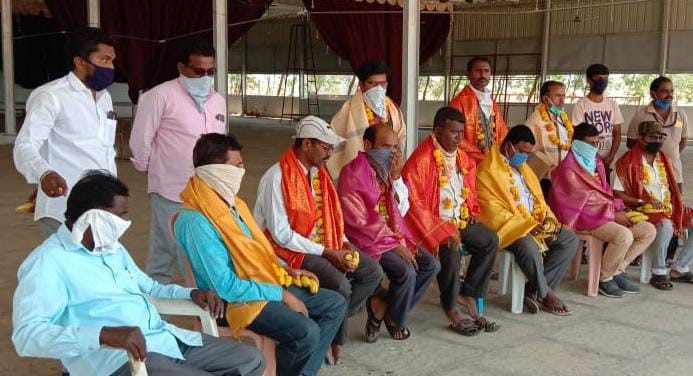 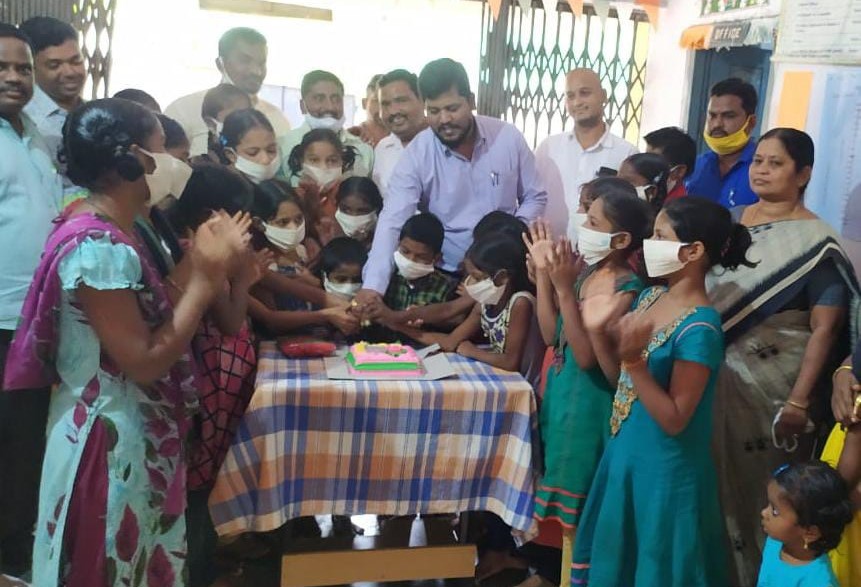 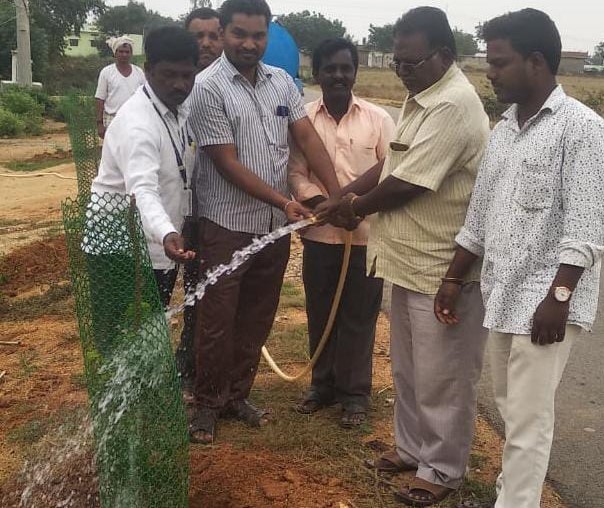 The youngest woman to conquer Mt Everest in the history- @MalavathPoorna is now busy working as Swaero Health Volunteer spreading awareness about Covid-19 in the interior villages of her district. Swaeroes, Let’s reach new heights in serving humanity as well. #swaero #COVID19 pic.twitter.com/V4D7TZfaqJ