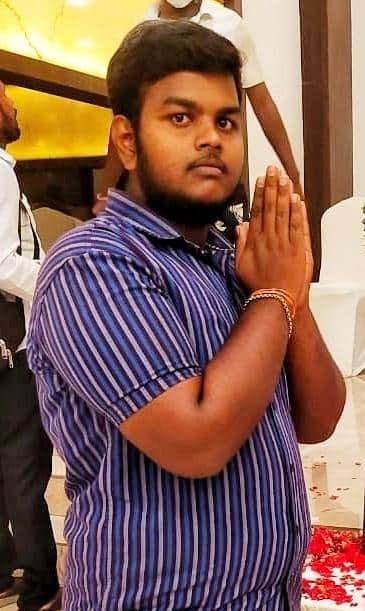 He was born on 25th May 1997 to the couple Ramanjaneyulu and Ramanjinamma in Ramagiri village.

In 2014, Maruthi earned his Board of Secondary Education at Zilla Parishad high school, located at Ramagiri. From 2014-to 2016, he completed his Intermediate at Government junior college, Ramagiri.

A career in Madiga Student Federation:

Maruthi has been associated with the Madiga Student Federation(MSF) since 2019. He was an Active Member of MSF. As soon as he joined the MSF he was selected and worked as City President of Ramagiri, Sri Sathya Sai district.

Madigas are historically associated with the work of tannery, leatherwork, and small handicrafts. Most today, however, are business, workers. They are categorized as Scheduled Caste by the Government of India. Madigas live mainly in Andhra Pradesh, Telangana, and Karnataka, with small minorities in neighboring states. Around 3.4 million live in Andhra Pradesh, spread throughout the state except for the 3 districts of Uttarandhra, and another 3.2 million live throughout Telangana.

MSF was formed under the leadership of Manda Krishna Madiga the Living Legend of Madigas. 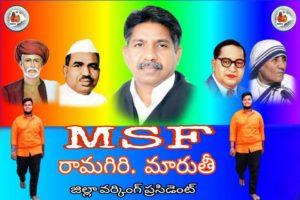 Maruthi played an active role in the MSF. He made movements against the injustice done to the Madigas. He experienced a lot of struggle over their issues. He fought to give equal rights to the Madigas in society.

Later on, in 2020, Maruthi is elevated to the designation of District Working President of Madiga Vidhyarthi Sangam from Anantapur district in recognition of his constant efforts and pure dedication.

His contribution to the Madigas movement impressed senior political leaders. As a result of this, he was eventually appointed as the State Working President of Madiga Vidhyarthi Sangam from Andhra Pradesh. On the occasion of his appointment as State Working President, Maruthi said that he would work to the best of his ability with the aim of Madigas Well-being. He extended his heartiest congratulations to the party officials for electing him.

Maruthi’s Effort During the Pandemic: 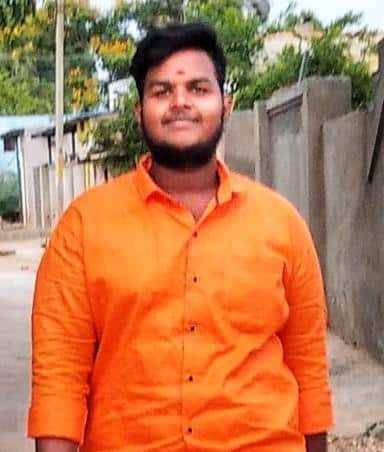 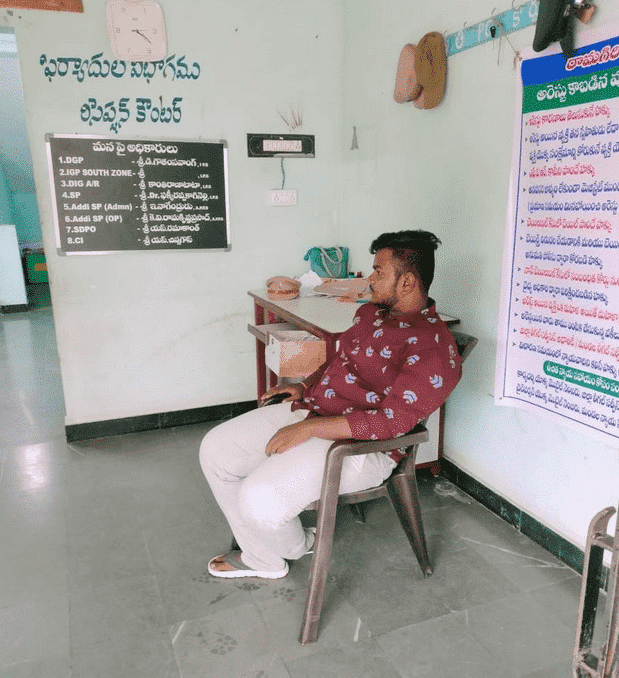 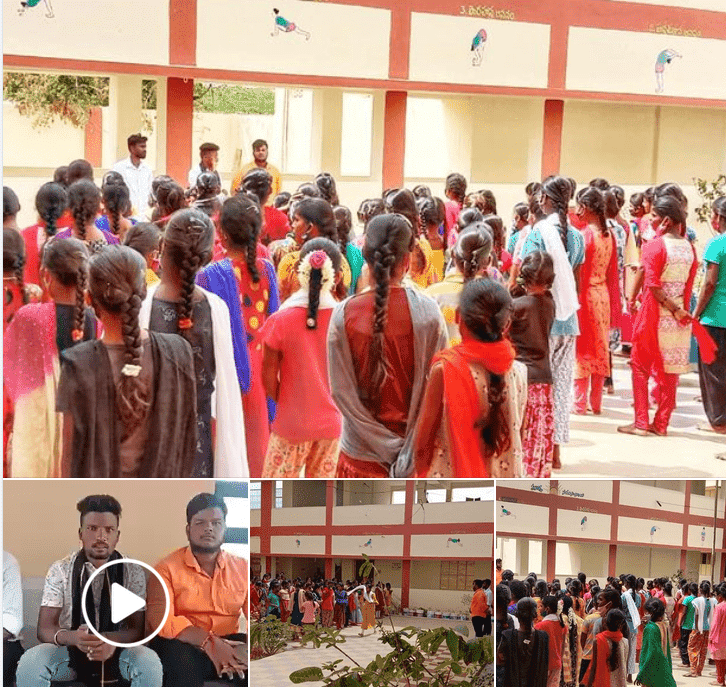 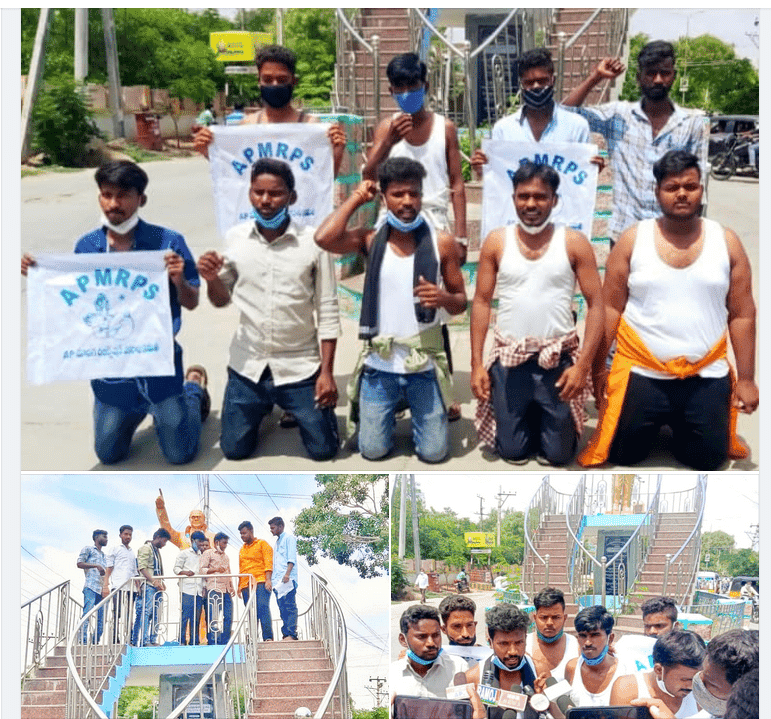 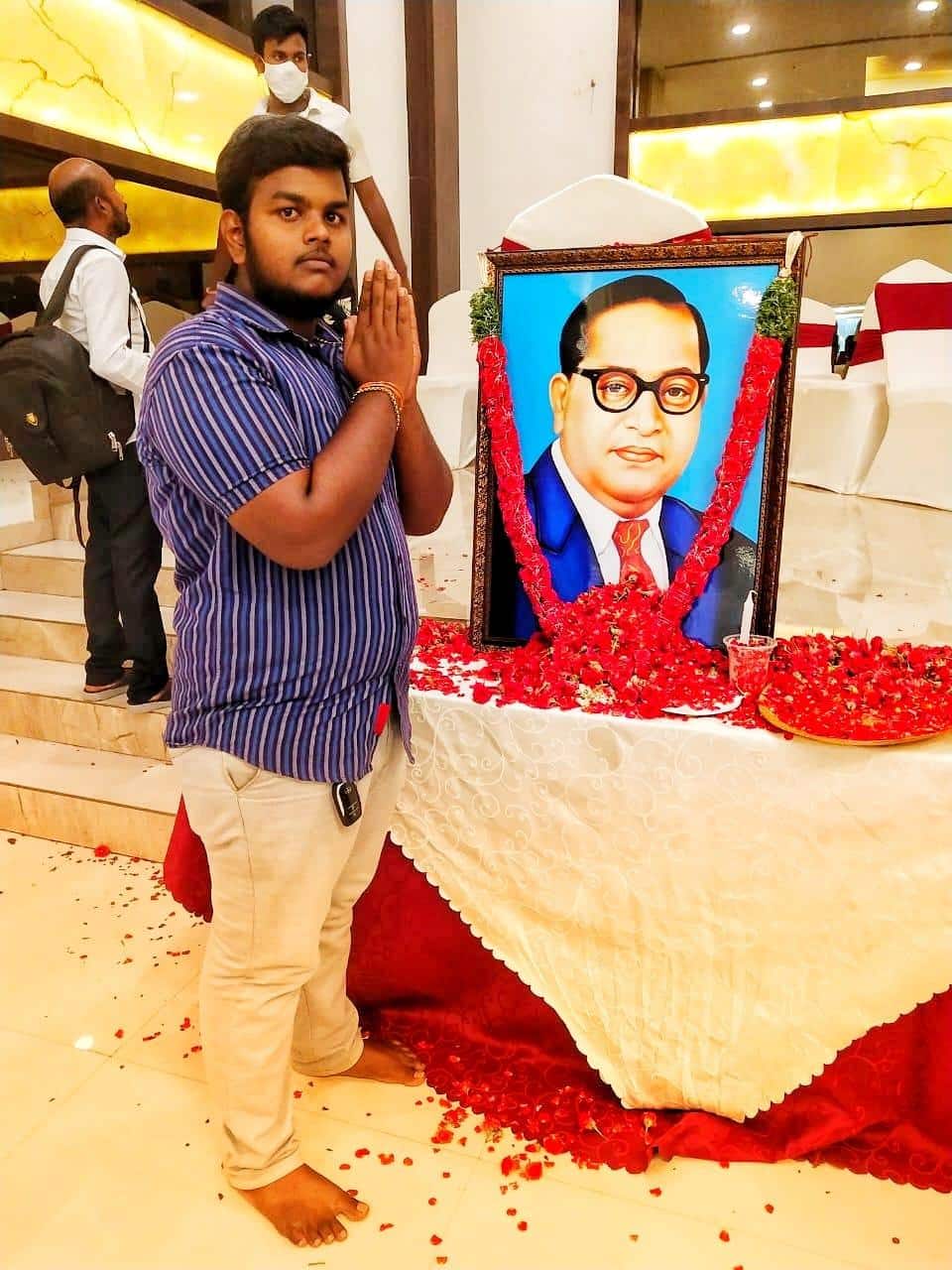 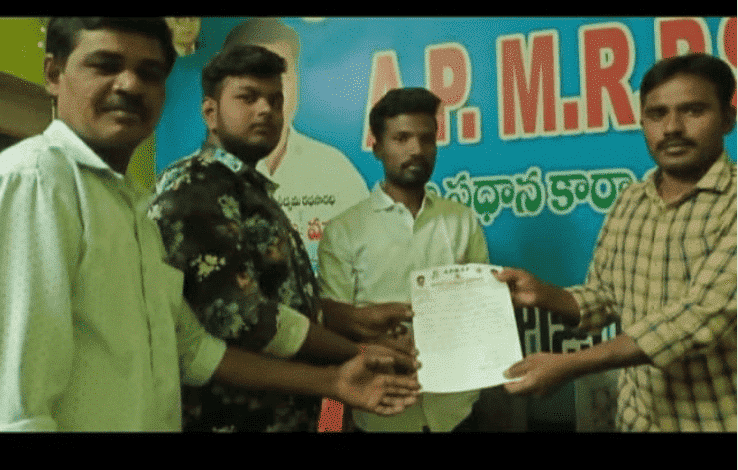 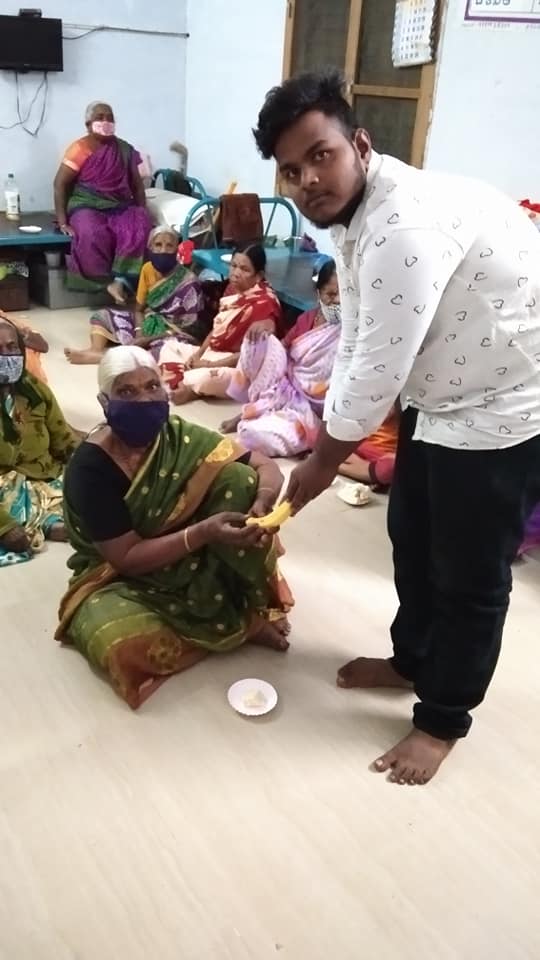 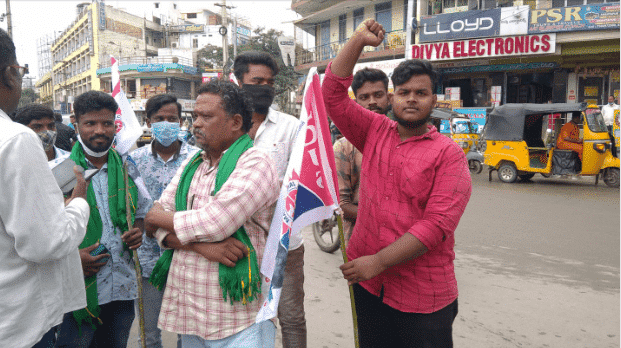 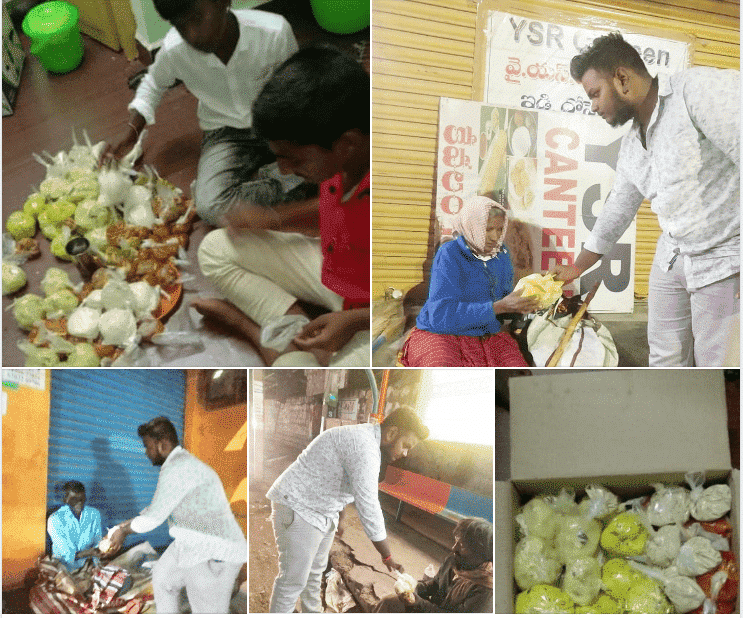 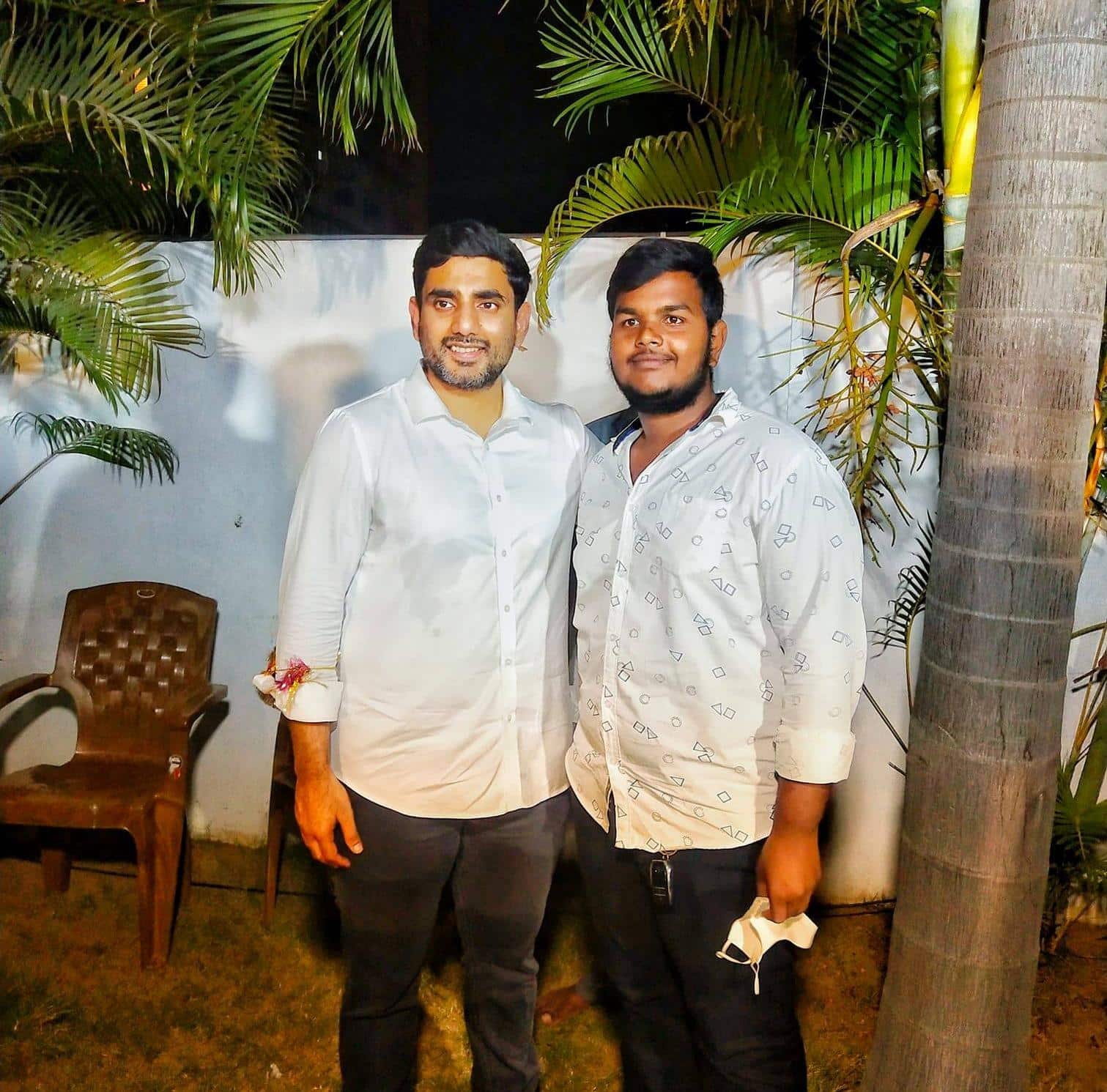 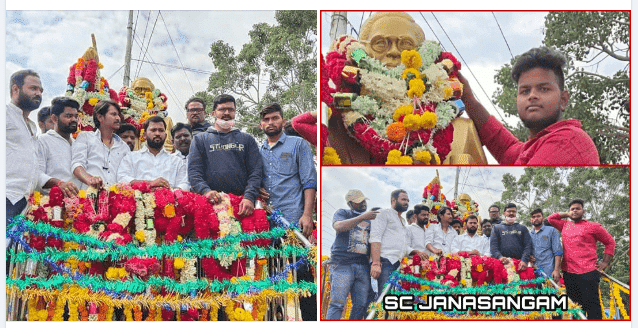 Joined in the MSF