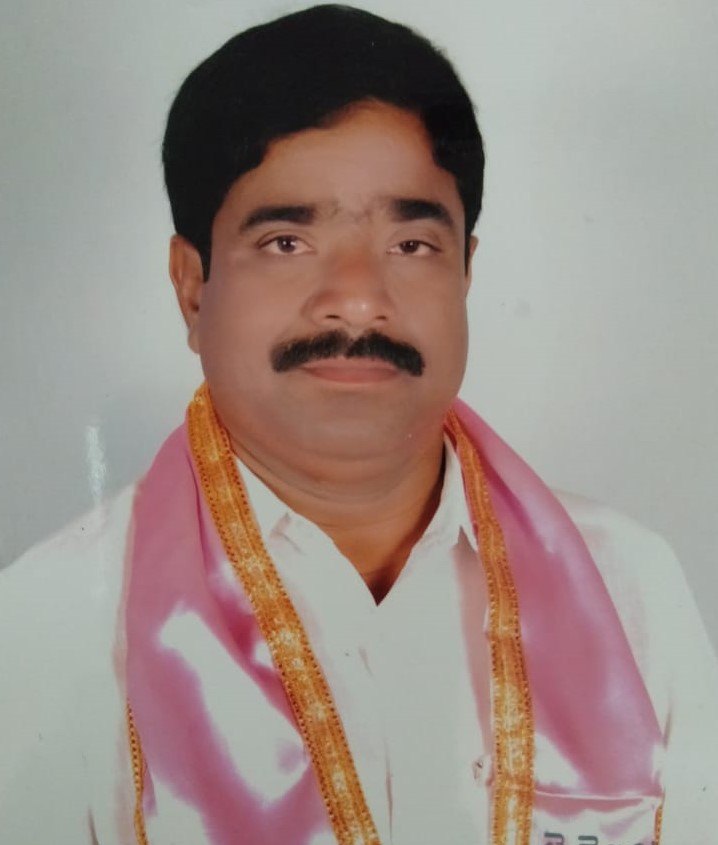 In 2009, He started his political journey with Congress Party (Indian National Trading Union Congress). In 2010, He served as an Incharge of the Congress Party (five years period).

In 2014, He was elected as councilor in Miryalaguda. In 2016,  He joined in TRS Party. In 2019,  He served as Town Karmika Sangam President in Miryalaguda.

In 2020, Venkanna’s Mother Elected as a Councilor of the 9th Ward in Miryalaguda, Telangana.

He has done many Social works like donated money for poor people’s marriages, and he laid the CC Roads, Drainages, Current Poles. 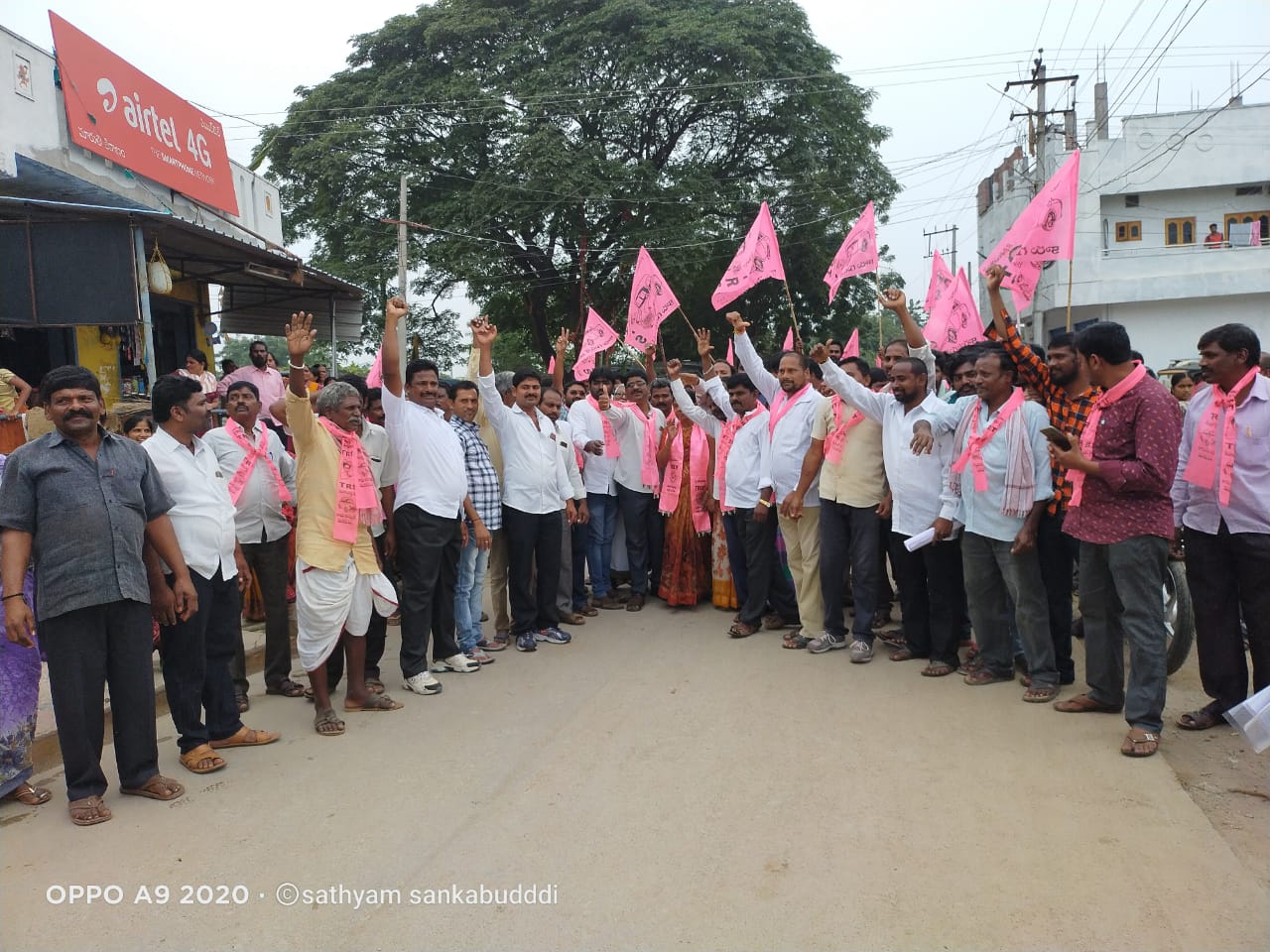 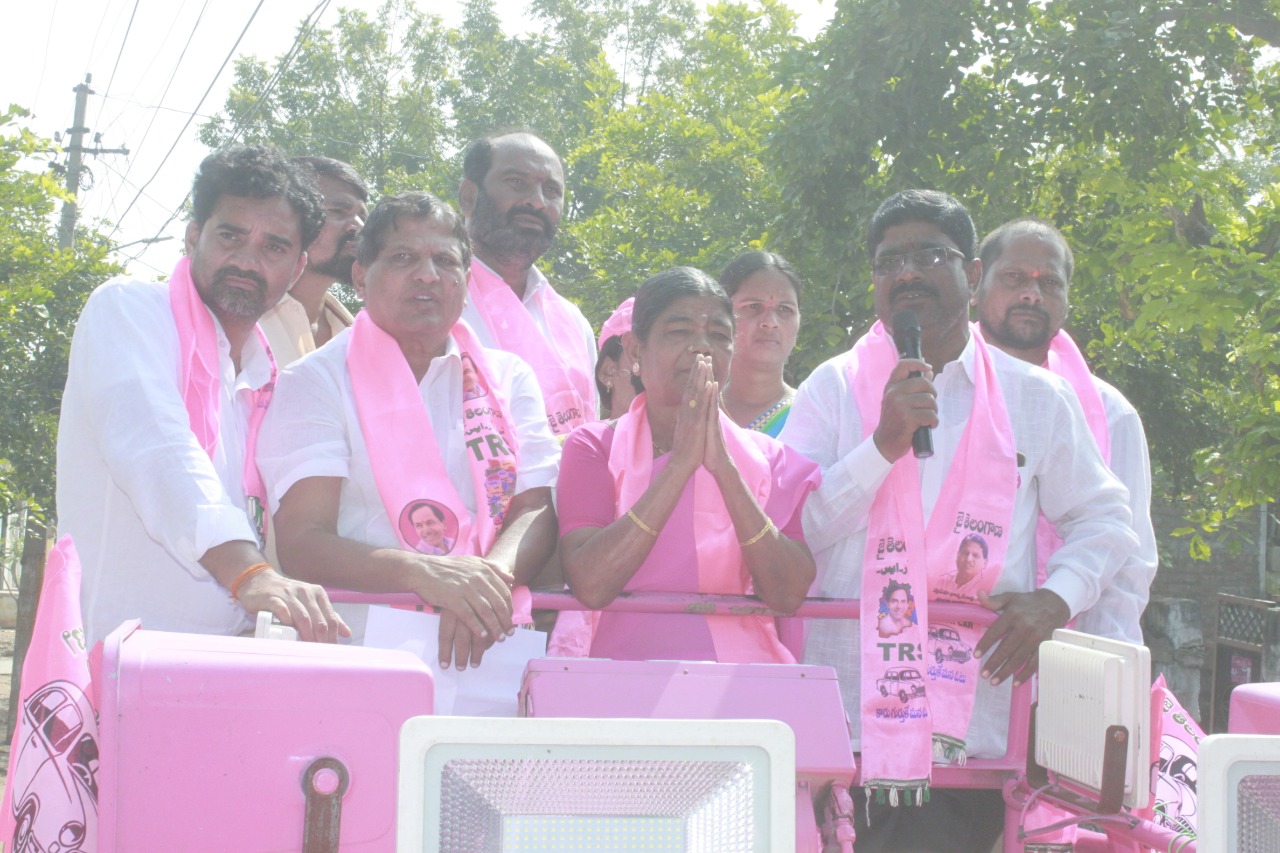 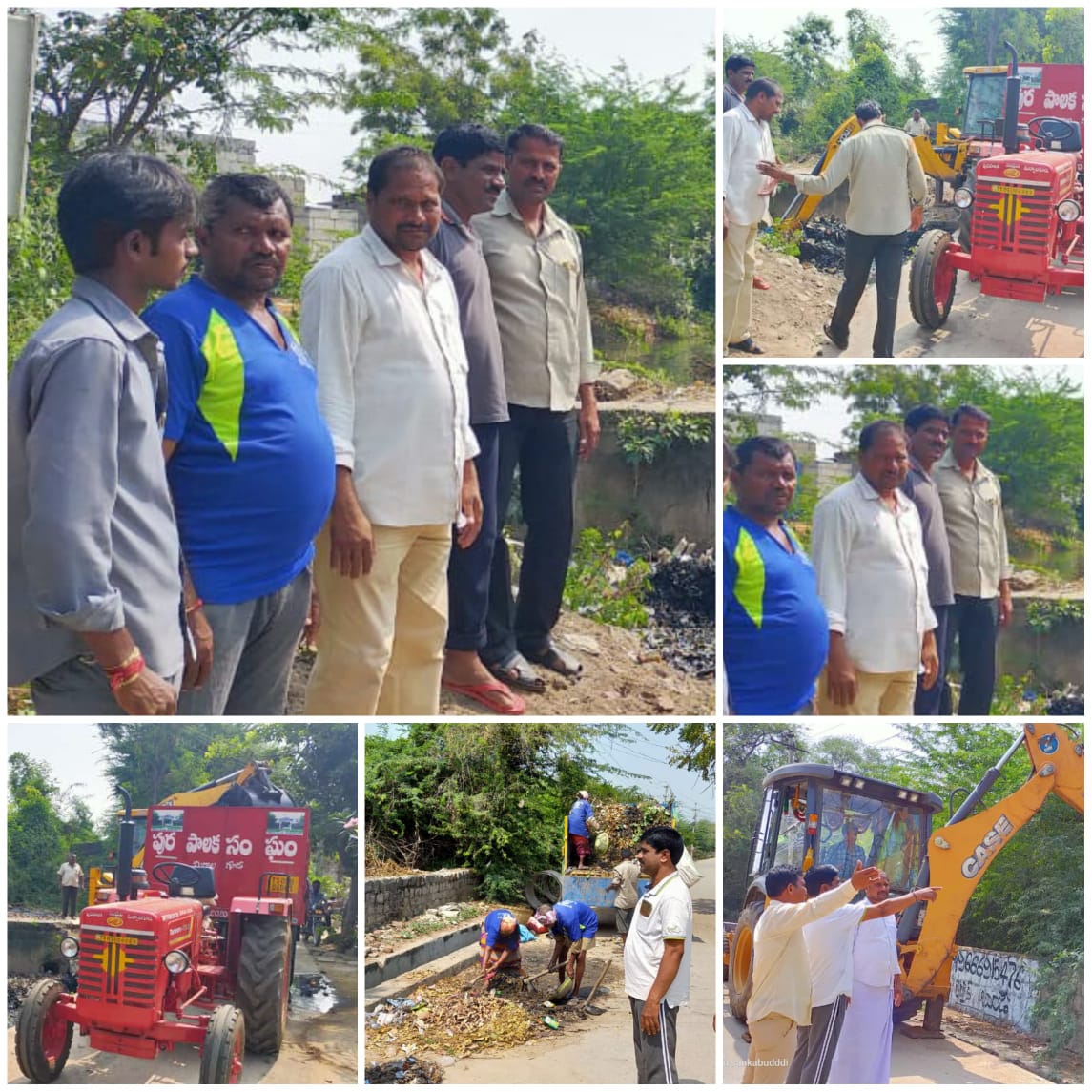