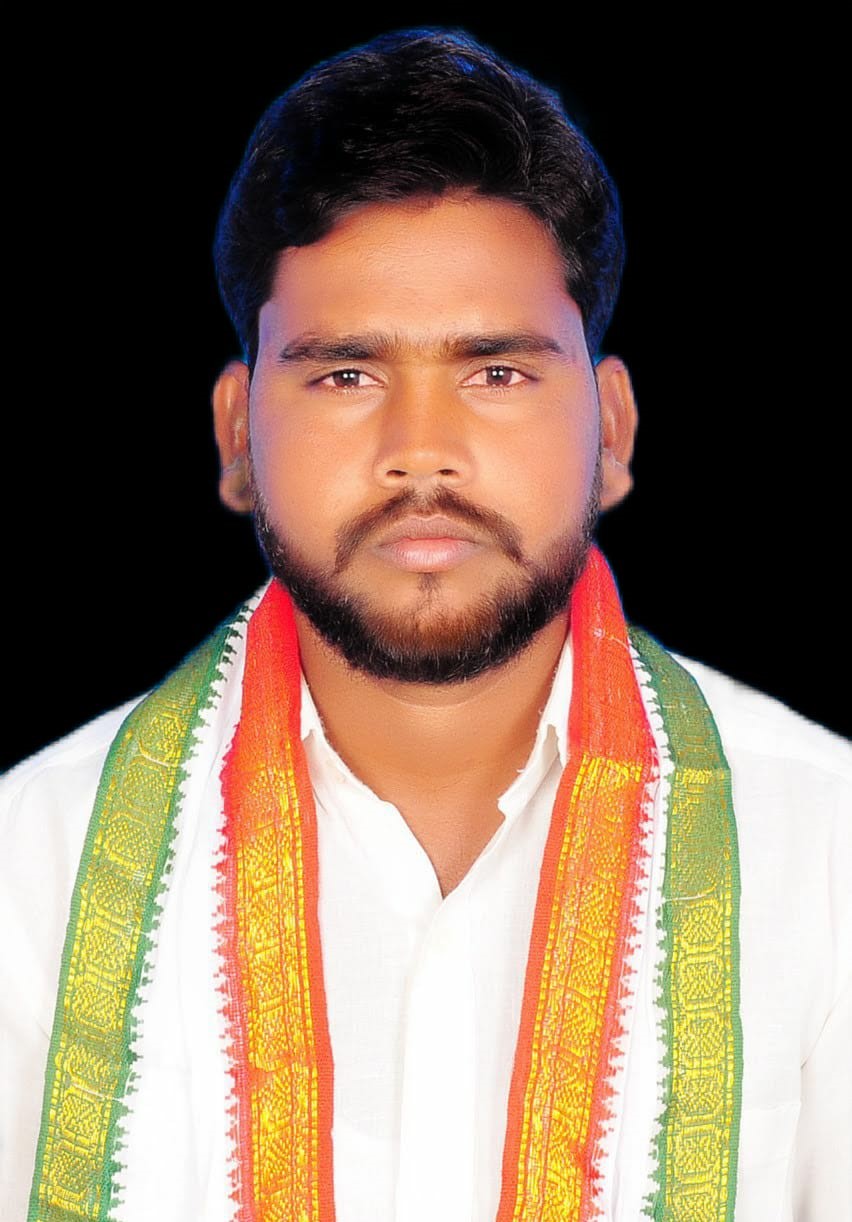 Adulla Prudvi Raj is an Indian politician from the Southern Indian state of Telangana. He is serving as the Mandal Youth President of Nampally from INC.

He was born and bought up at Nampally Which is a District headquarter of Nalgonda on 24-November-1992. His Parents were Sailu & Theresa.

In 2007, He received his Secondary Board of Education at Vignan High School, Nampally and Intermediate from Pope Paul VI Junior College from 2009-2012.

Soon after completion of his education, In 2015, Prudvi Raj was drawn into active politics through the Indian National Congress (INC, Congress) with great zeal and the desire to serve the people.

For his impressive performance during the course of his services, Prudvi Raj was designated as the Mandal Youth President of Nampally and has been serving in the position in 2019 with gratitude and perpetually working hard for the well-being of society.

From the day of inception into politics to the present day, he has been working tirelessly for the welfare of the people, constantly striving for the development of the party and the society, and was rendering desperate service to the society through the position he has been appointed to.

In the Decade Adulla family assists the needy selflessly in which several members are involved in politics. Sailu is the father of Prudvi Raj who is a Party Activist of the Congress Party.

Adulla Sailu was a Senior Congress Leader who served under Rajgopal Reddy Garu’s, Jana Reddy Garu’s, auspices. Sailu has been working for the Party’s development all day, and his passion and service have motivated his son, Prudvi Raj, to enter politics. 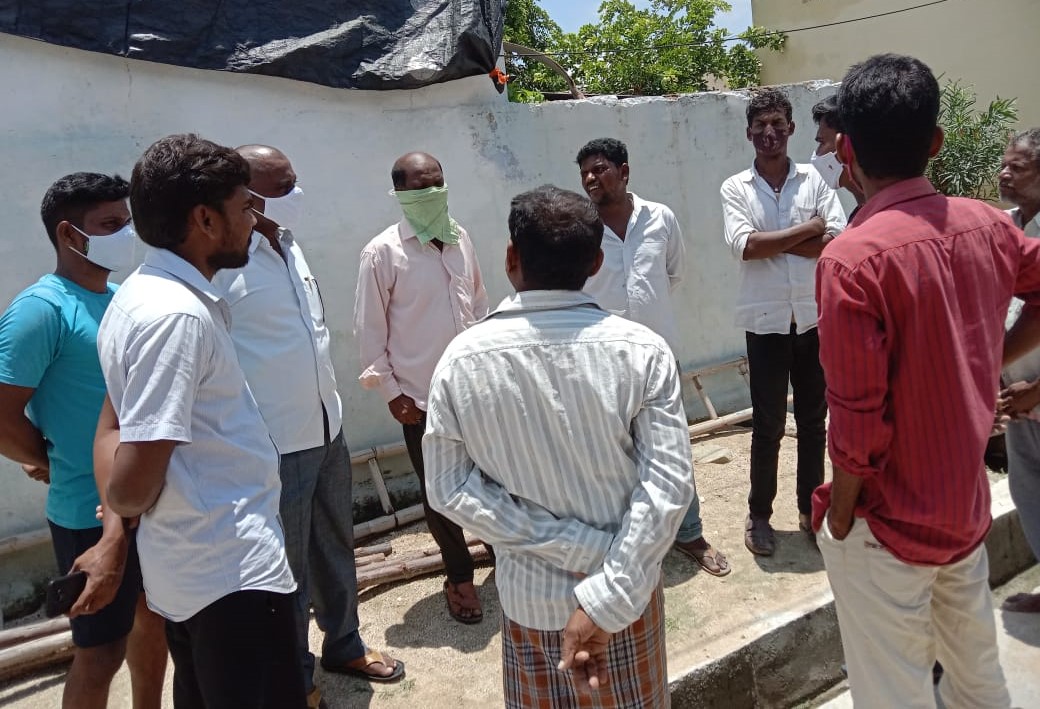 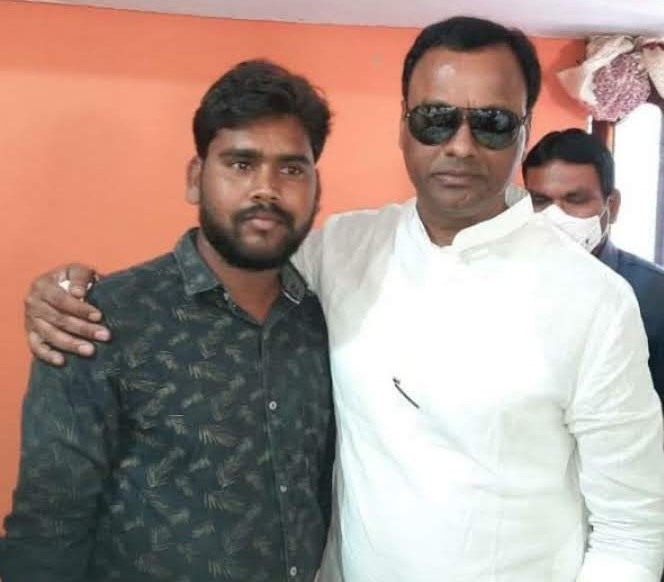 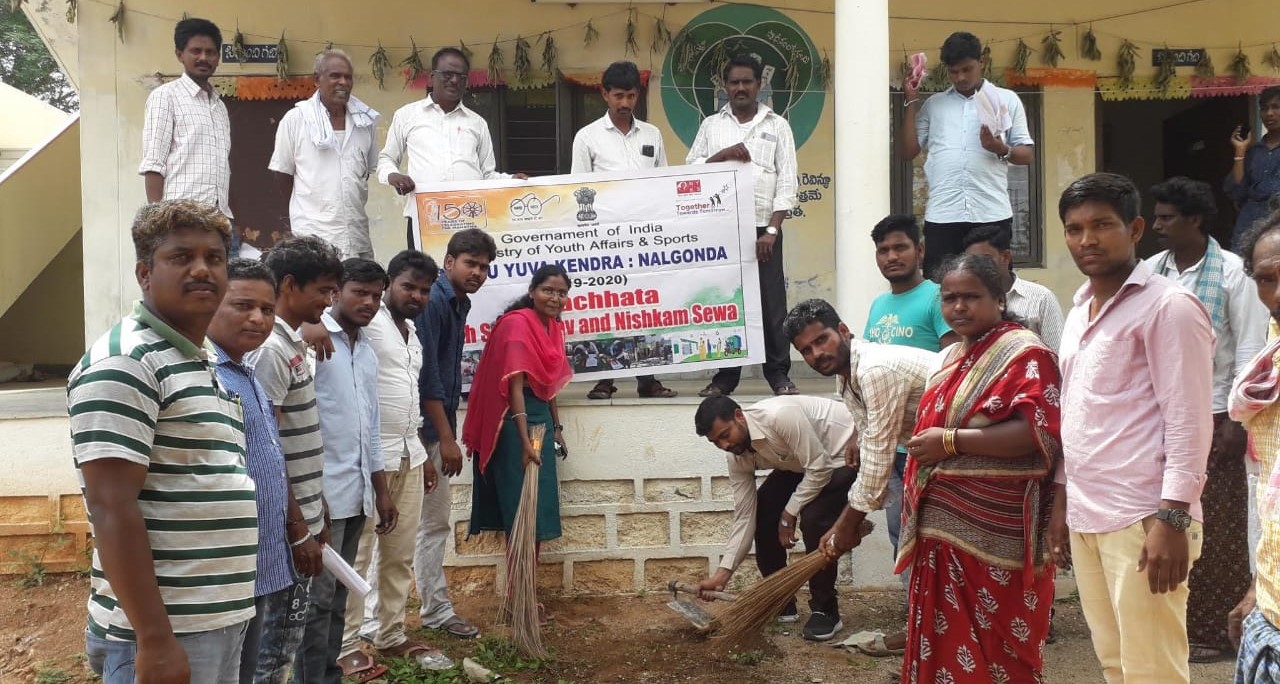 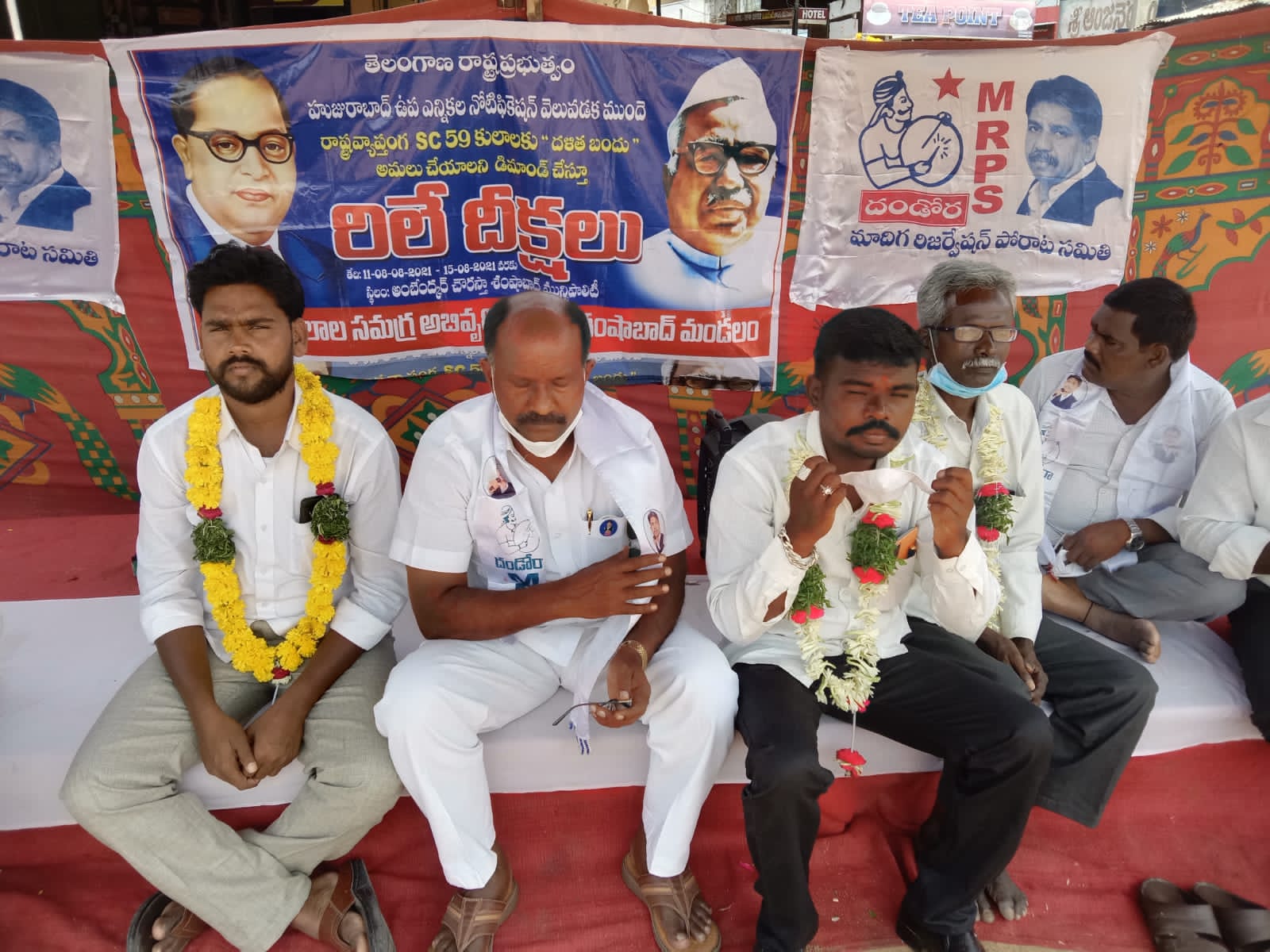 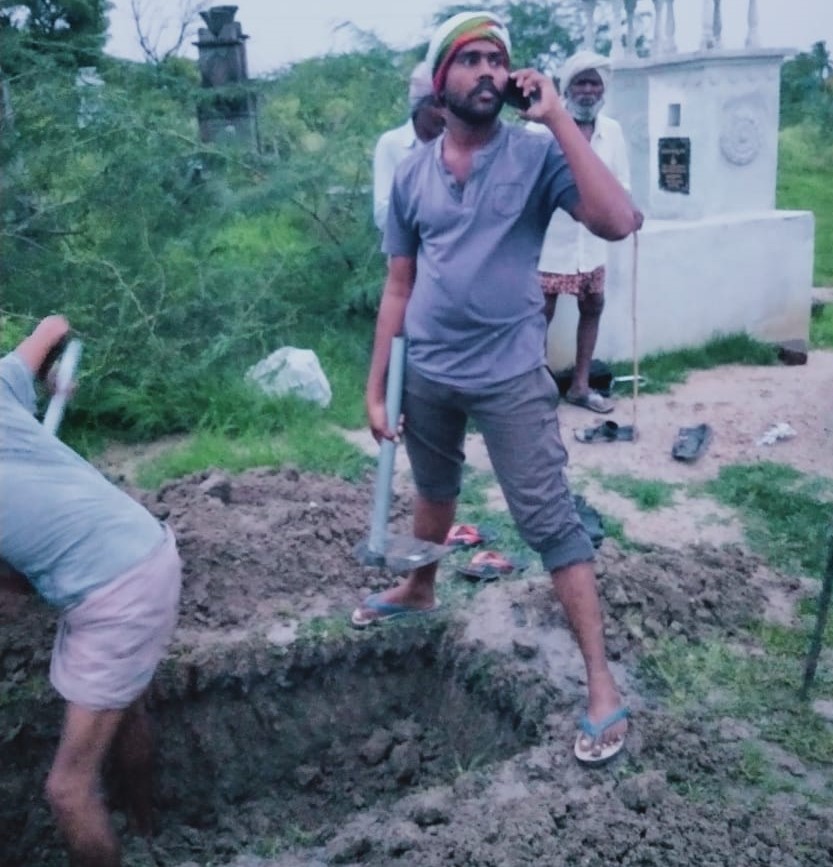 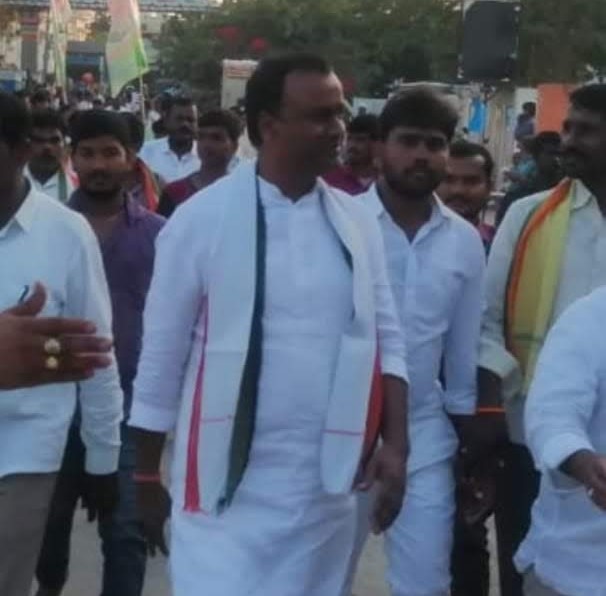 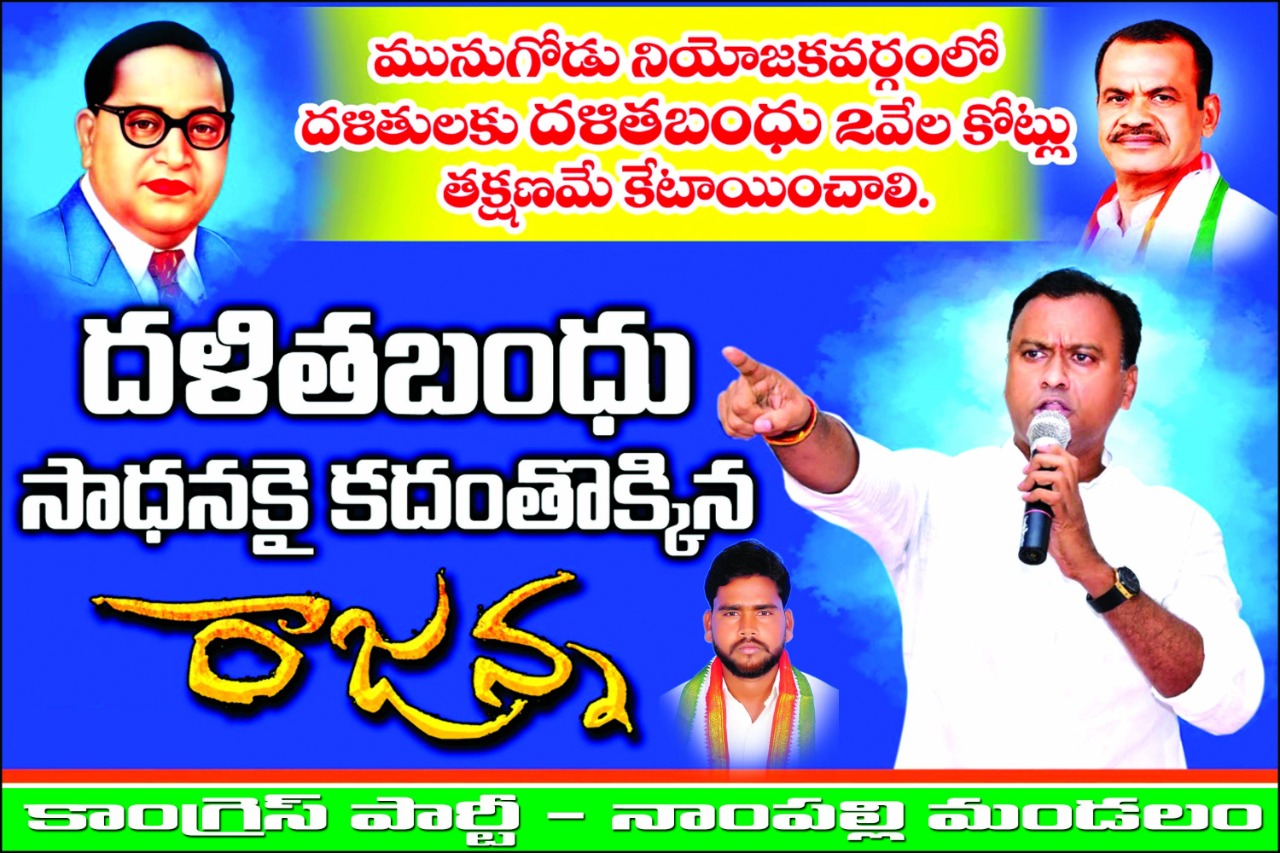 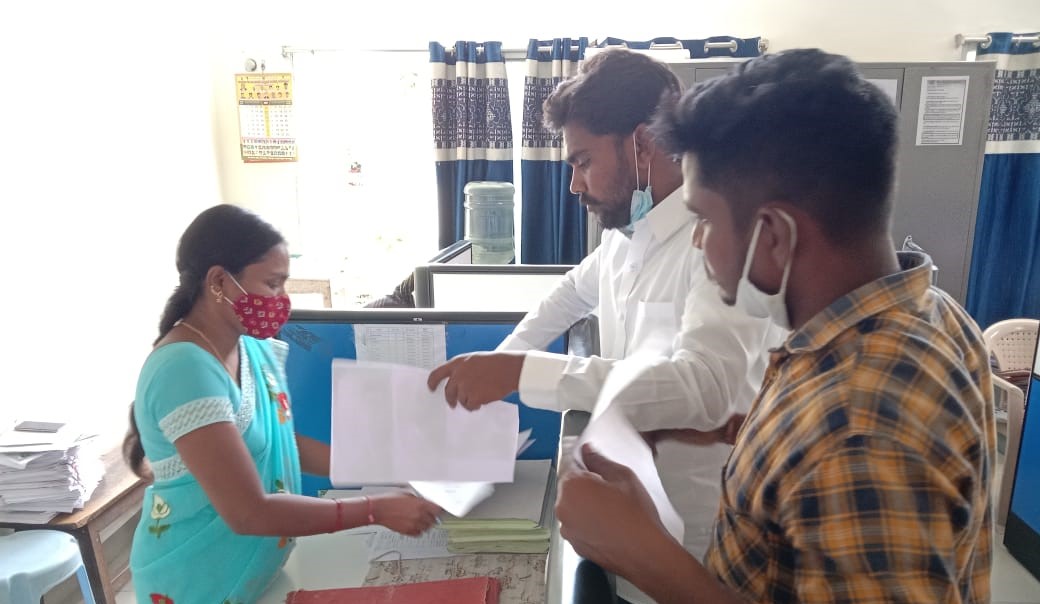 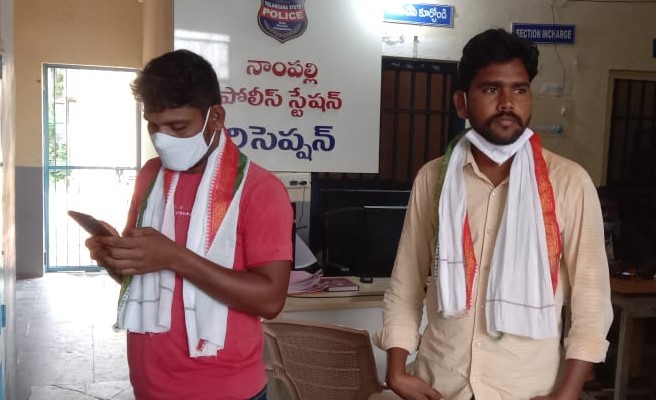 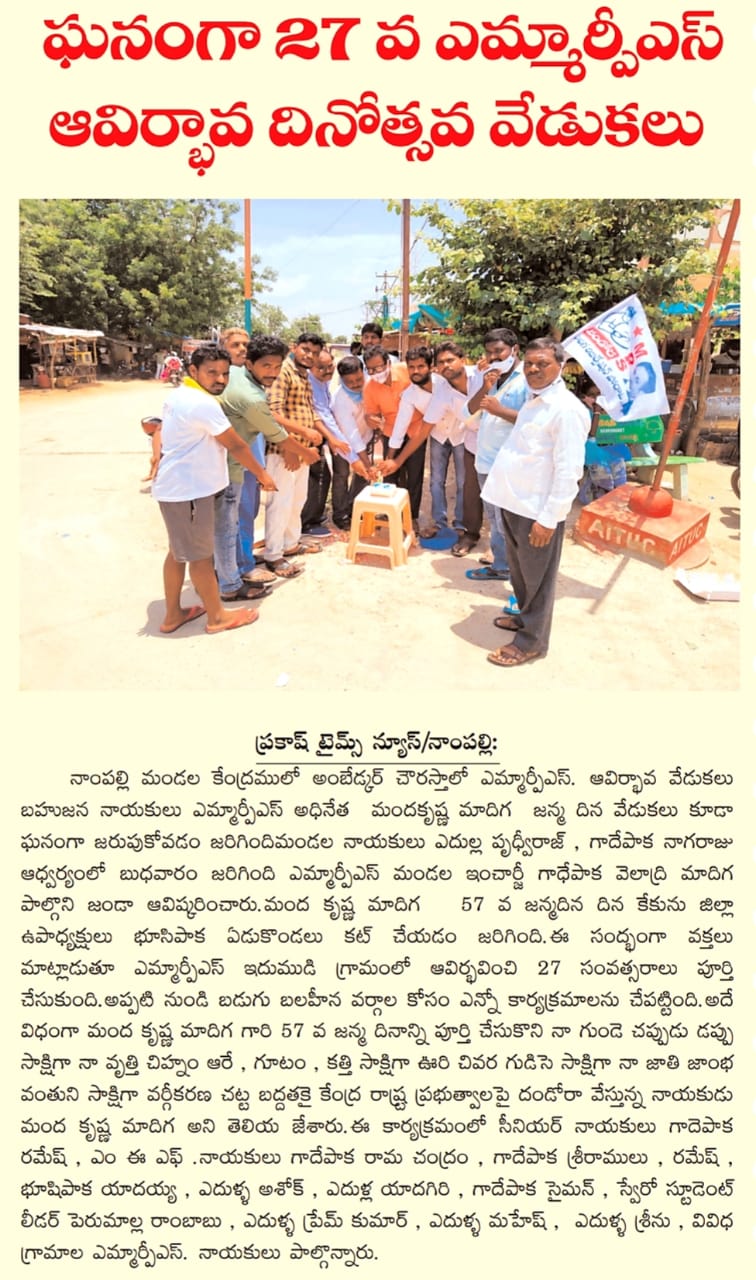 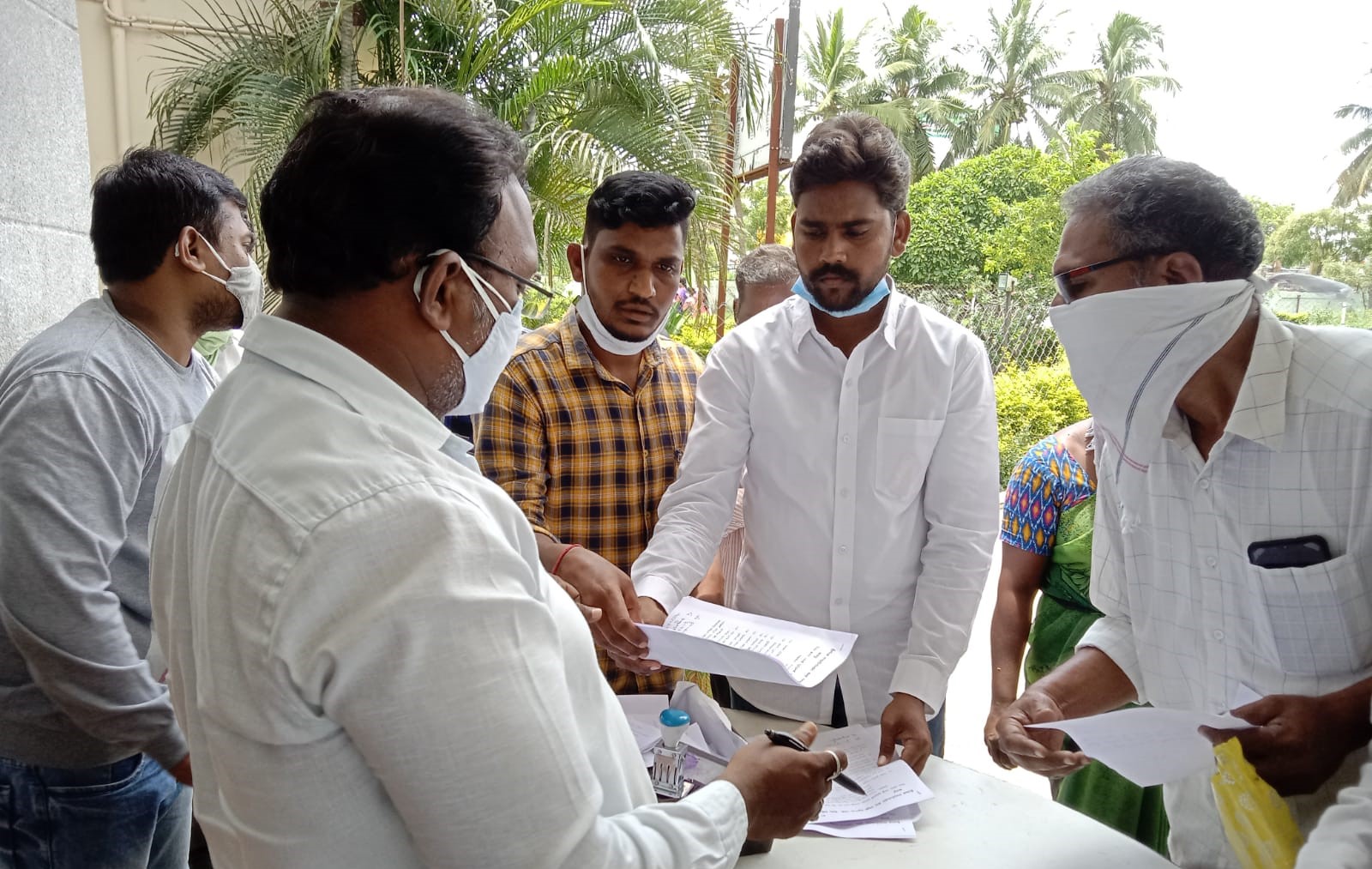 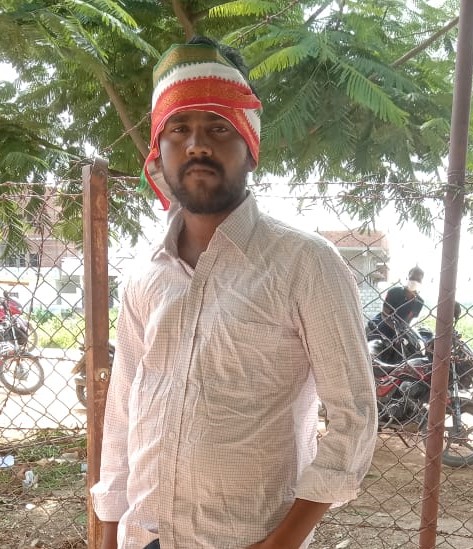