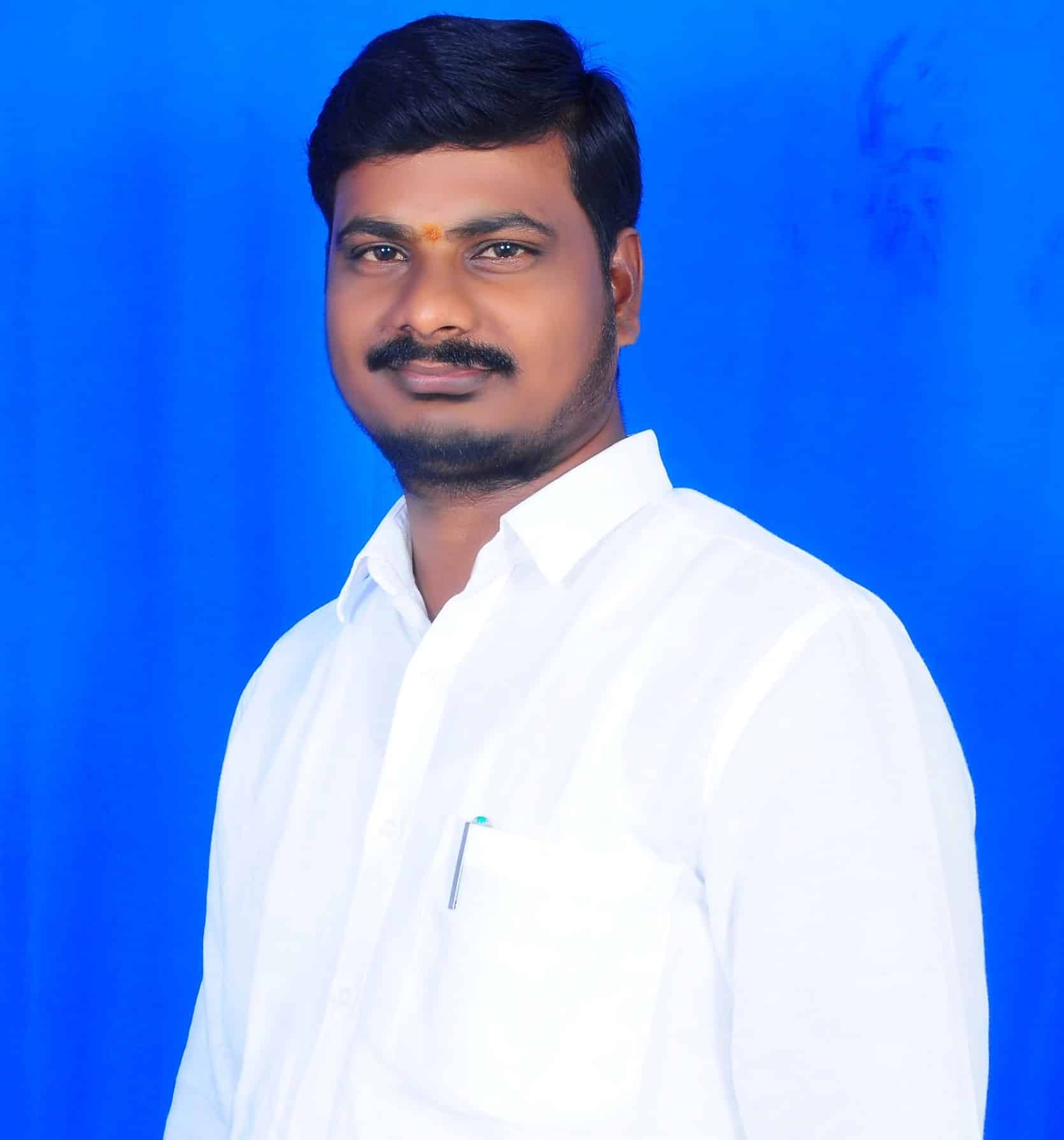 Adla Chitti Babu is the M.P.P of Dharmapuri of Jagtial District from the Political Party TRS.

Chitti Babu was born on 10th November 1990 to the couple Adla Shantaiah and Laxmi and raised in Buddeshpally Village of Dharmapuri Mandal.

In the year 2005, Chittu Babu completed his Secondary Board of Education from Government High School located at Dharmapuri.

He completed his Undergraduate in 2007 from Netaji Vocational College resided at Dharmapuri. Chittu Babu attained his Graduation with Degree in 2009 from SKNR Degree College from Jagtial.

Chitti Babu has a huge political career. He came into politics with great interest and with the idea of serving the people.

While continuing his studies in 2013, with a passion for Politics, Chitti Babu joined Telangana Rashtra Samithi (TRS) founded by Kalvakuntla Chandrashekar Rao, the Indian politician serving as the first and current Chief Minister of Telangana.

Since the day, Chitti Babu joined the Party, he has been served for the TRS and doing his part for the betterment of the society by carrying out his duties properly and following the rules and regulations of the party.

Because of the efforts being made for the development of the party, In the year 2014, the party offered him the post of SC Cell Town President to discharge his duties and he was performed his assigned work by being very cautious during performing the activities of the Party.

He won the admiration of the party and the people by using the responsibilities, duties, and powers assigned to him only for the good of the people without compromising his trust by the party until 2019.

After being in the assigned position, Chitti Babu was contested for the position of Village Sarpanch independently in 2019 but unfortunately, the position was defeated due to some unavoidable reasons.

For his perseverance, dedication, and service in 2019, Chitti Babu was elected as the appointed as MPTC for three villages of Dharmapuri in Jagtial District.

All the MPTC together selected Chitti Babu as the MPP(Mandal Parishad President). Since the day he has been in the position which was assigned and rendered services to many through his kind heart by fulfilling the tasks assigned to him and winning the admiration of the people. 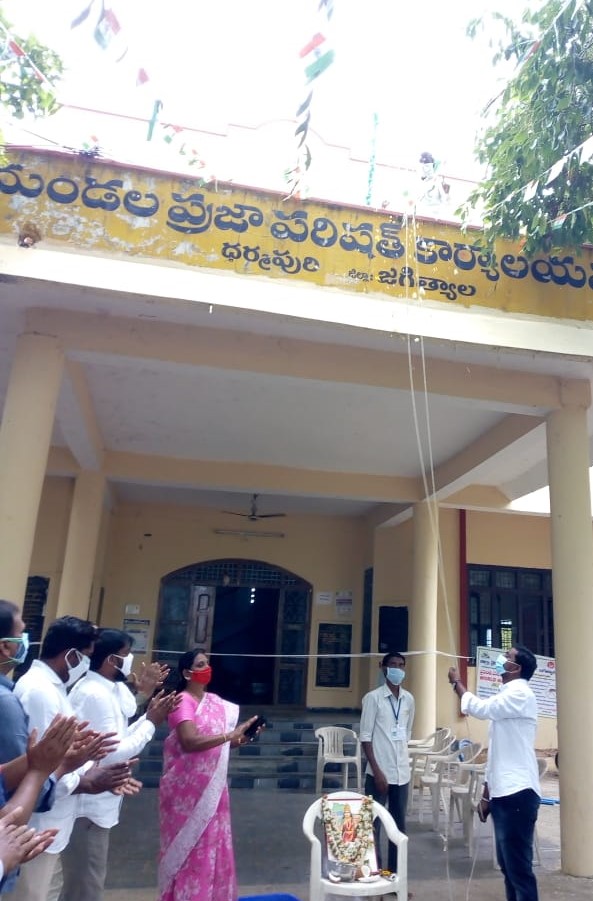 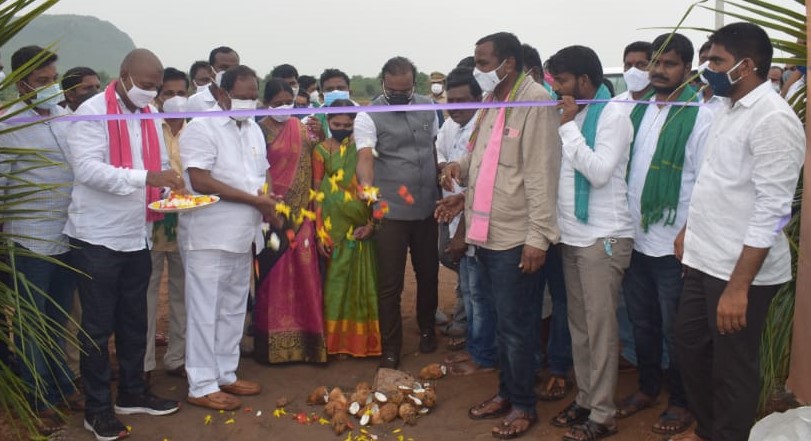 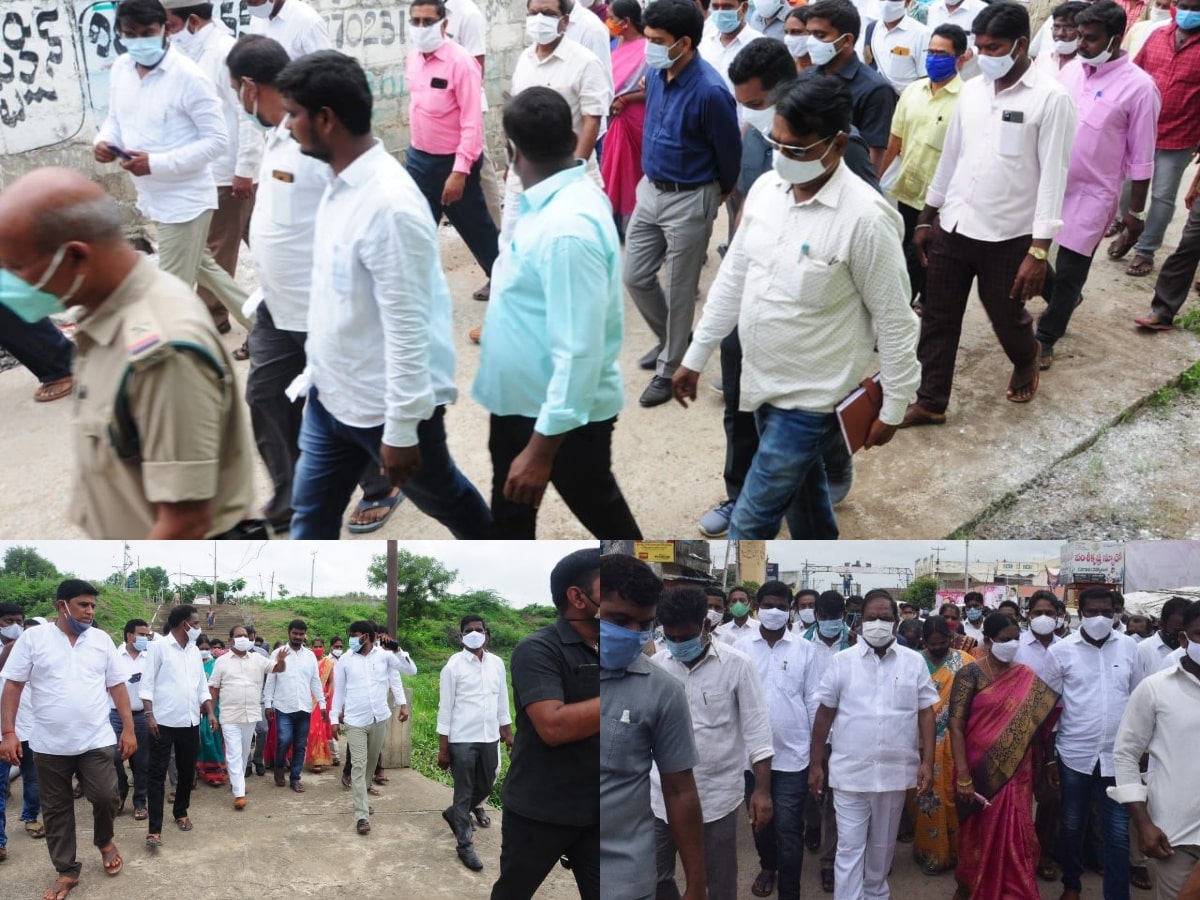 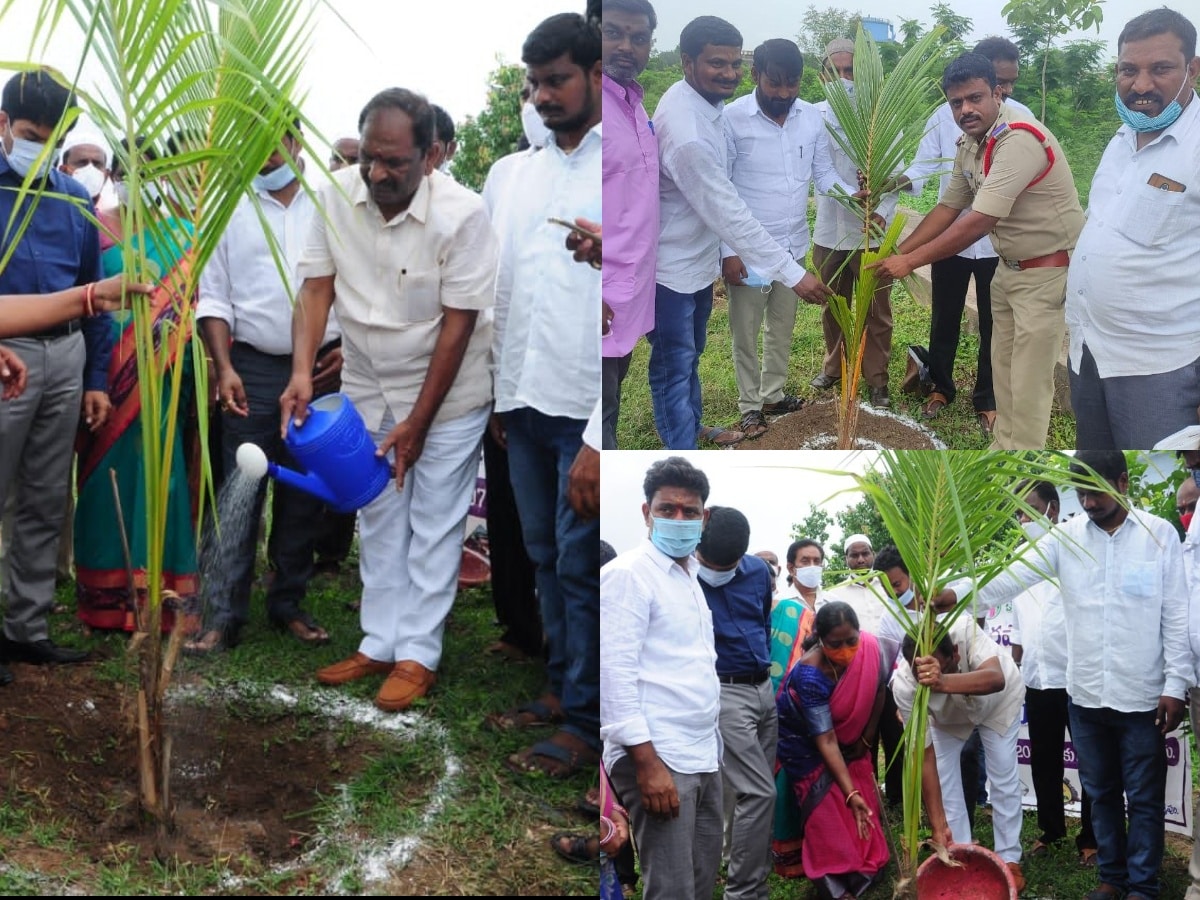 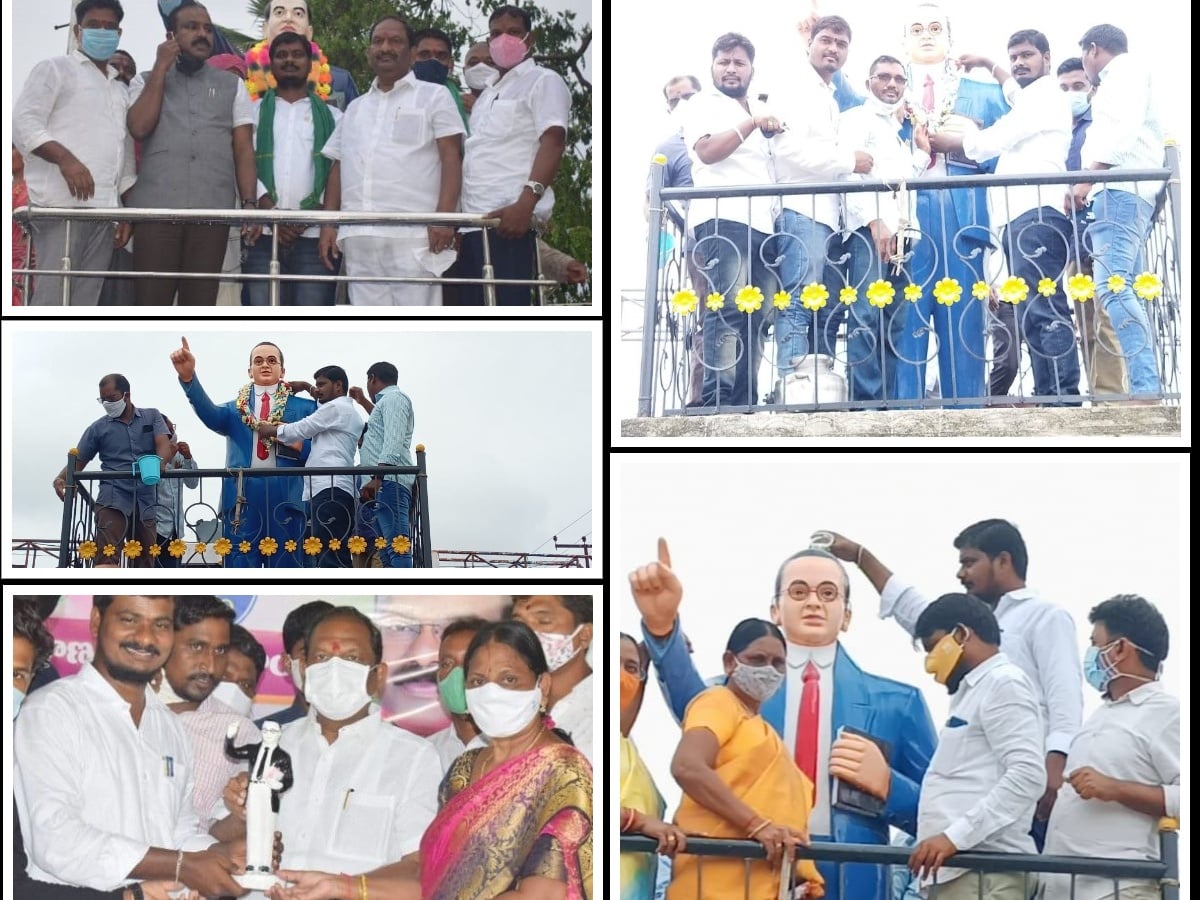 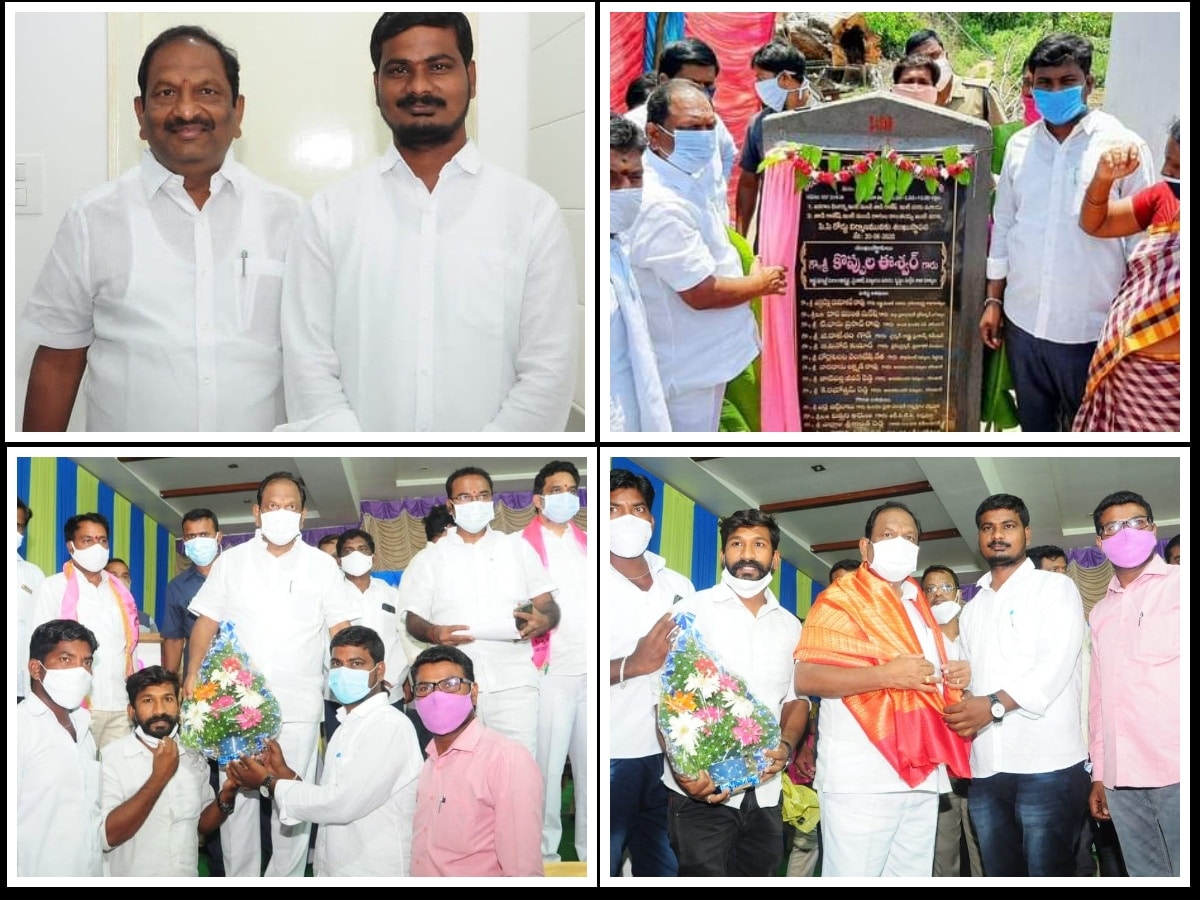 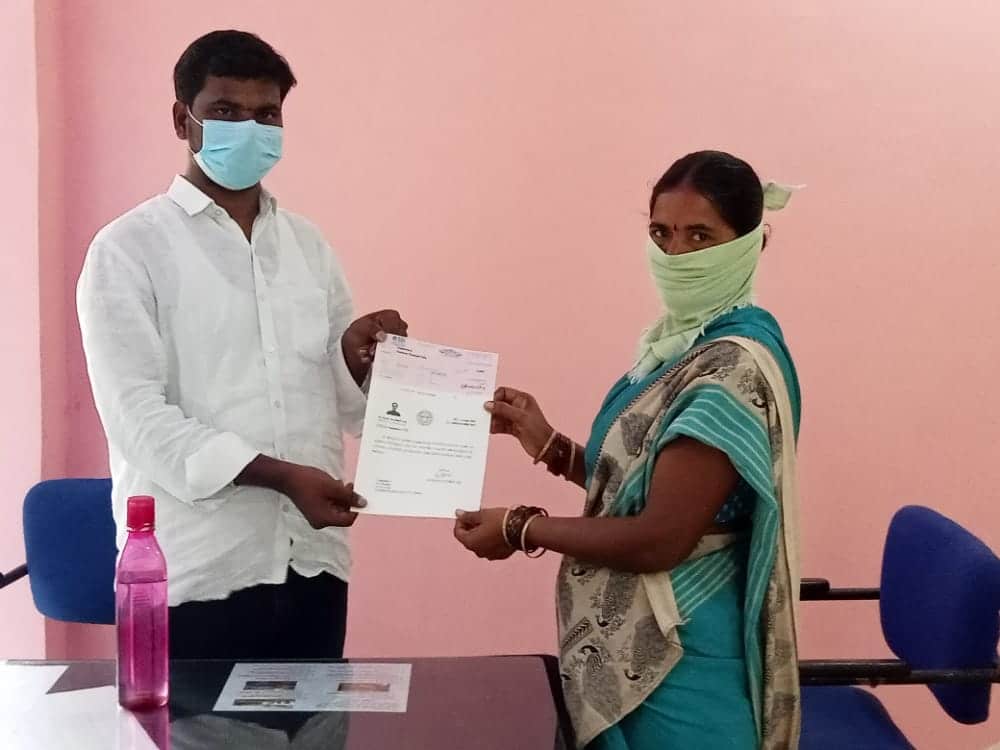 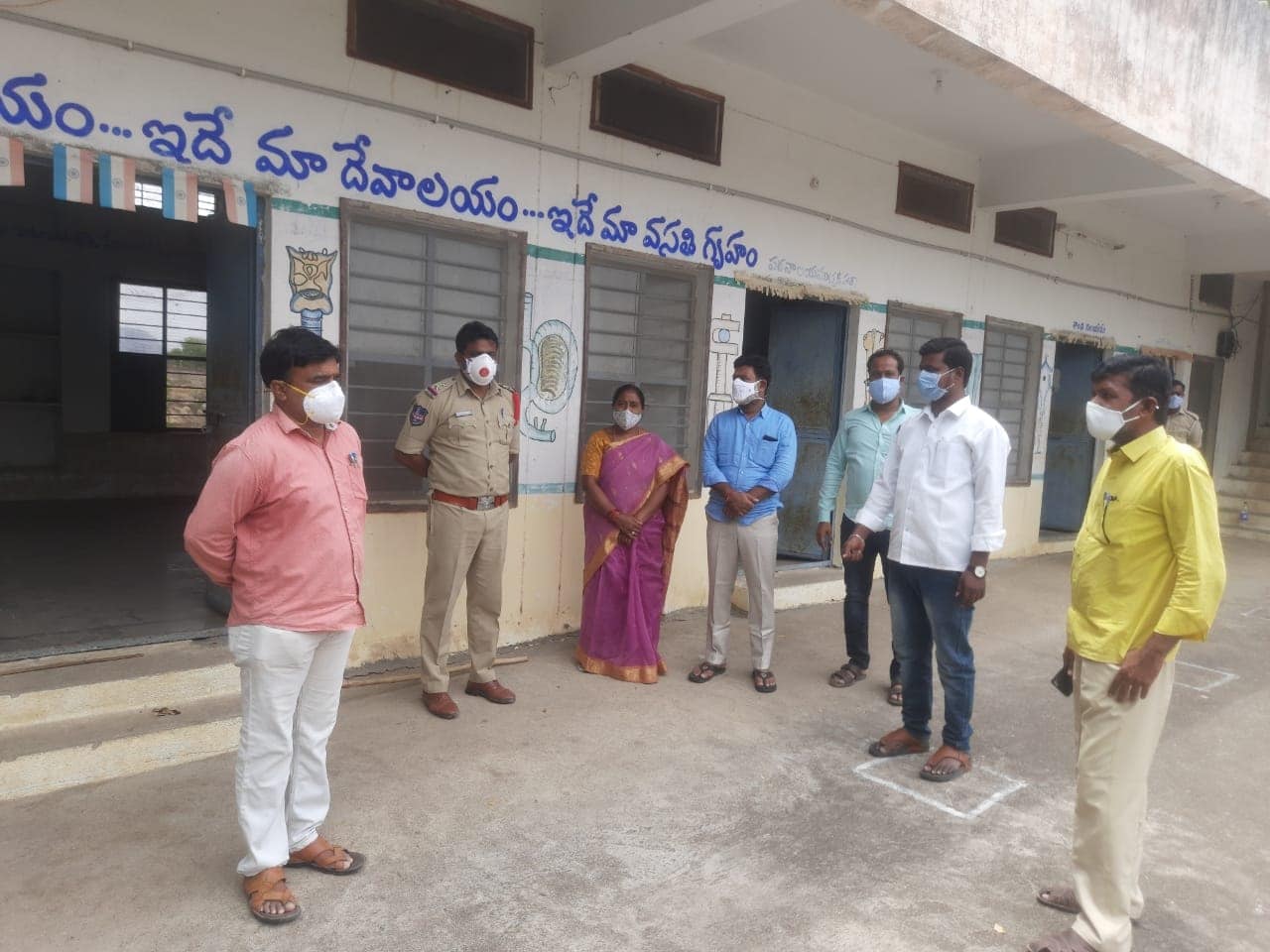 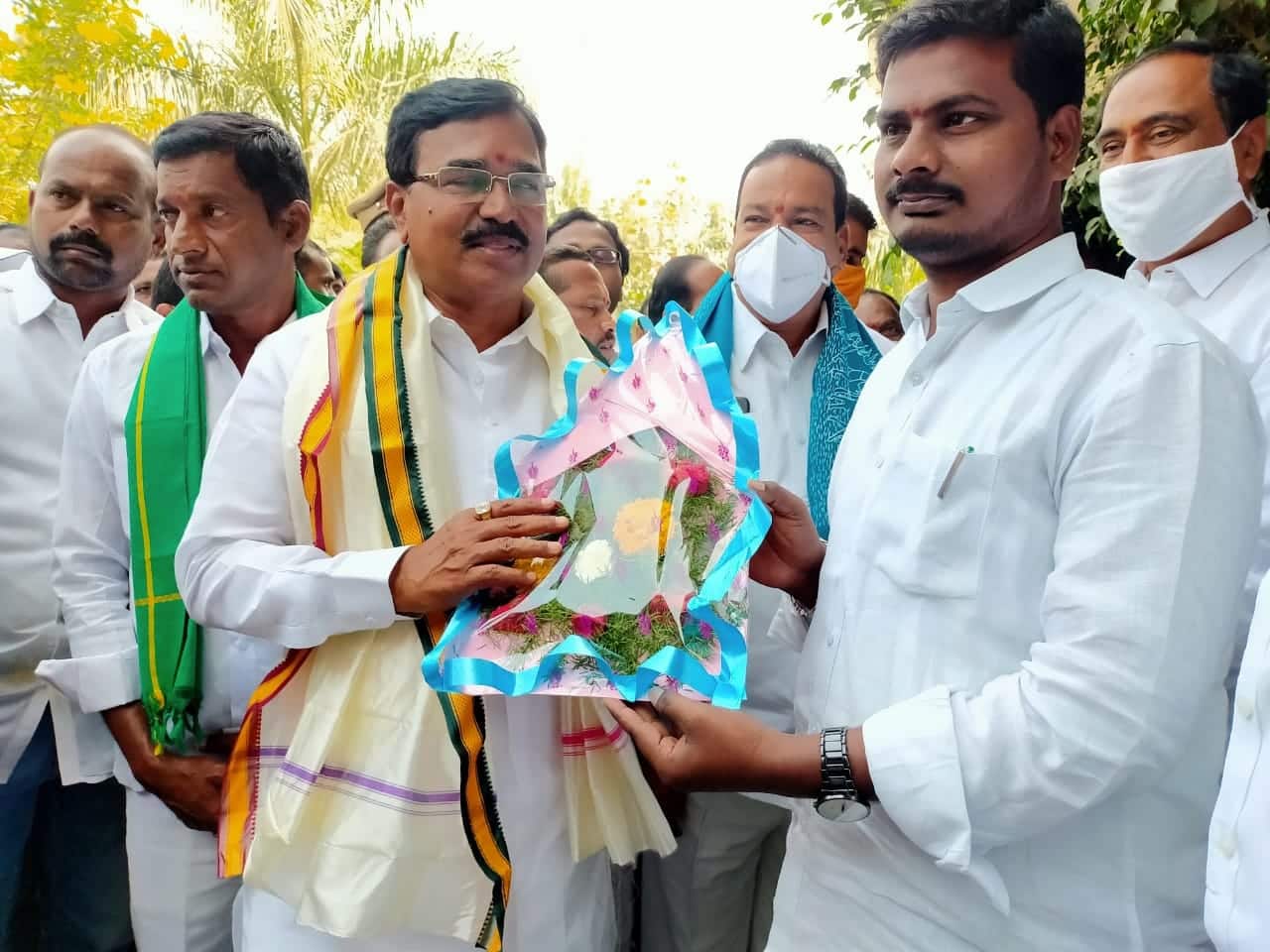 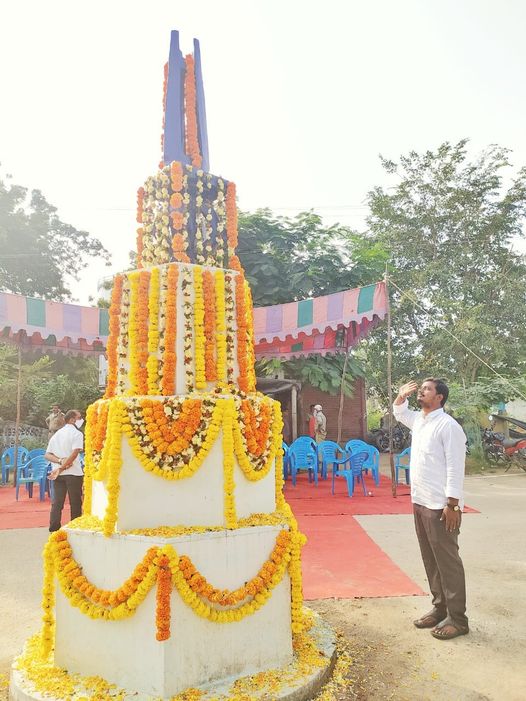 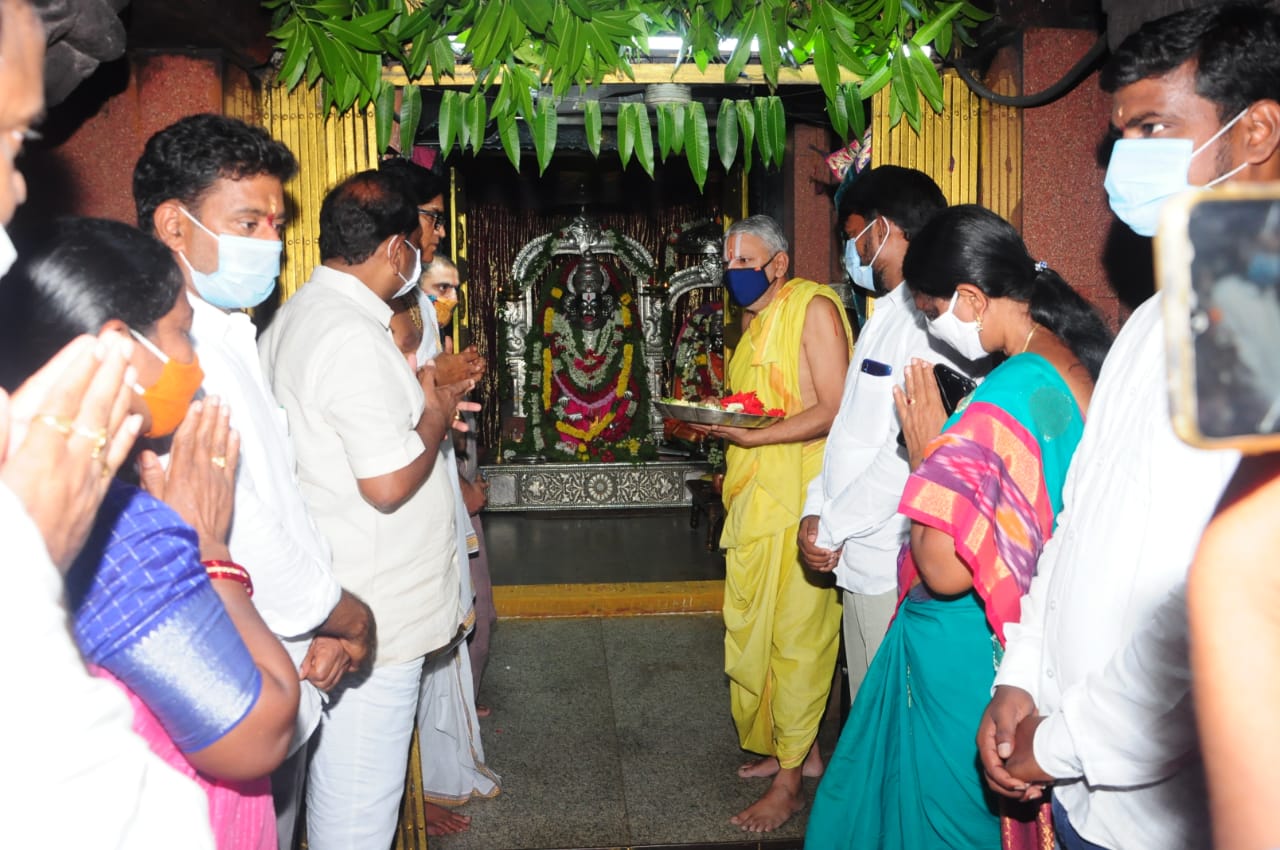 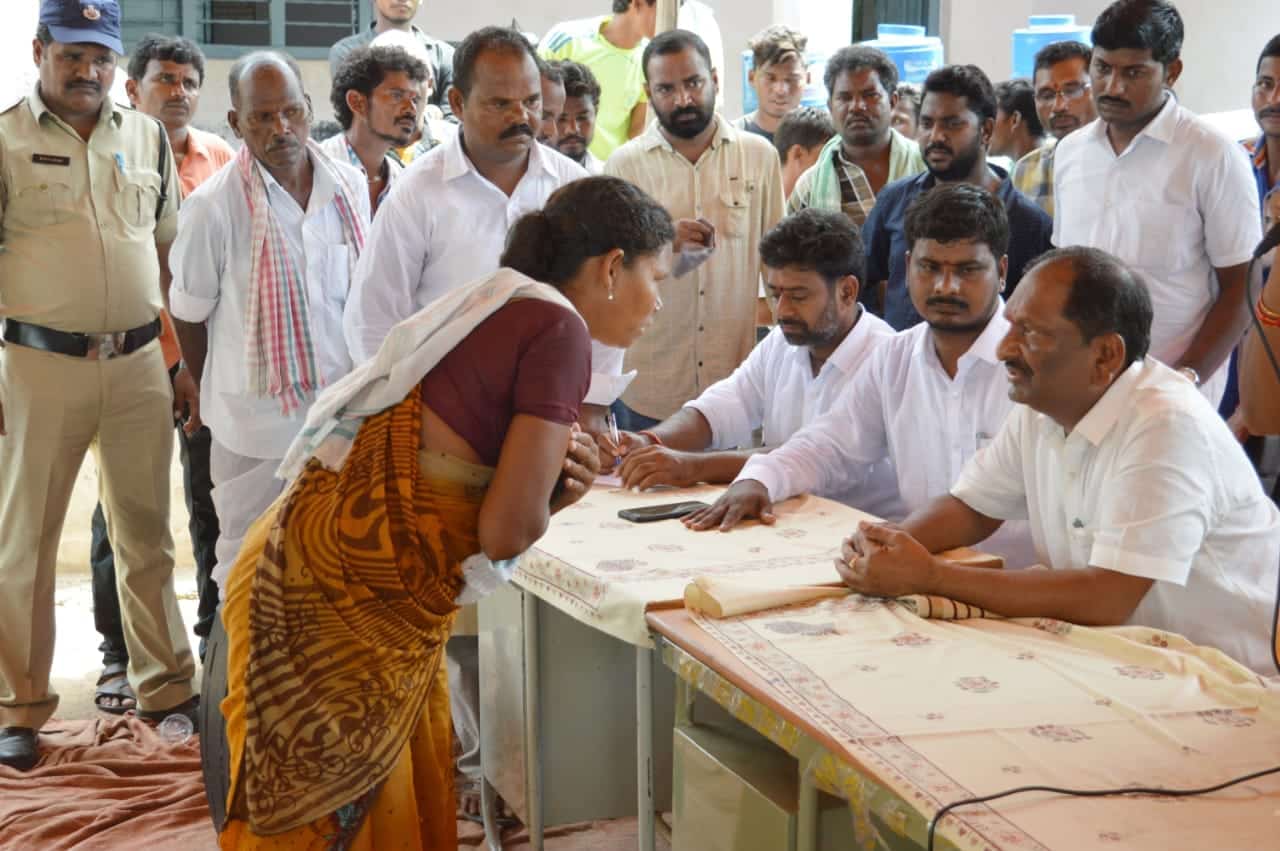 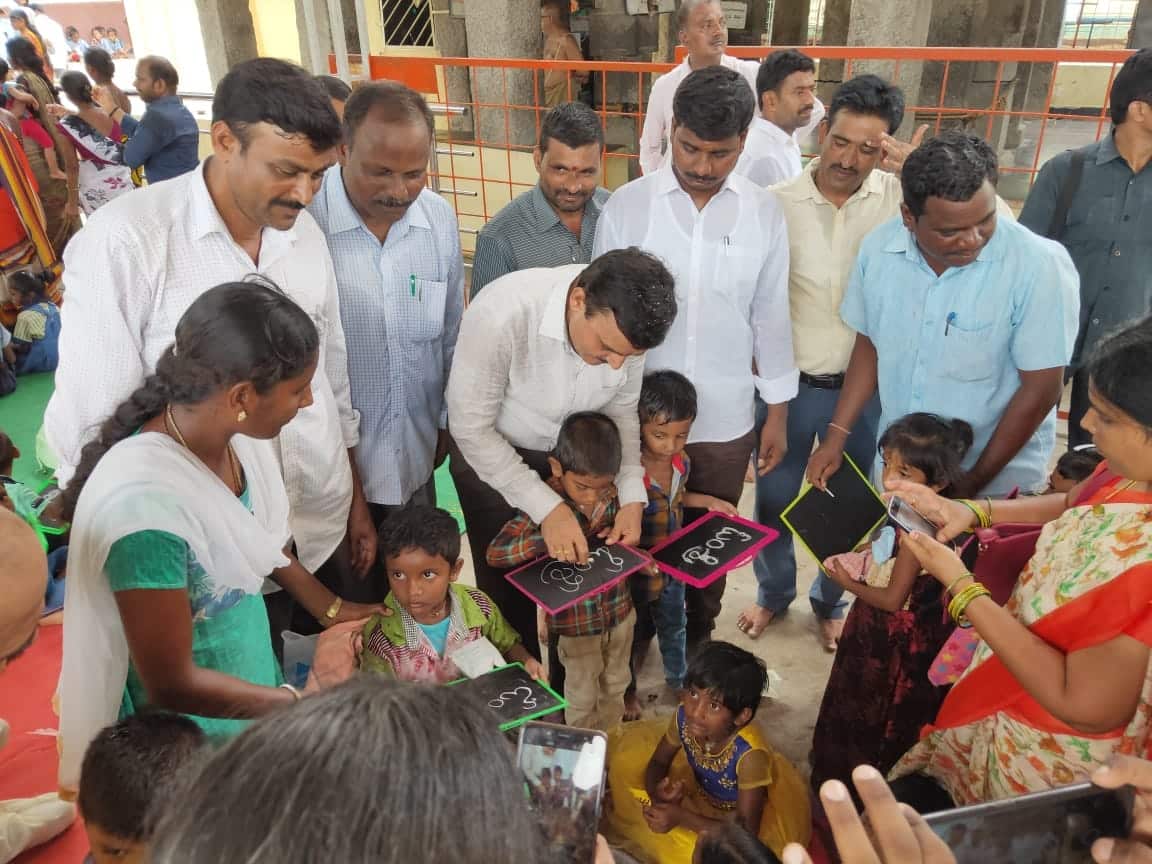 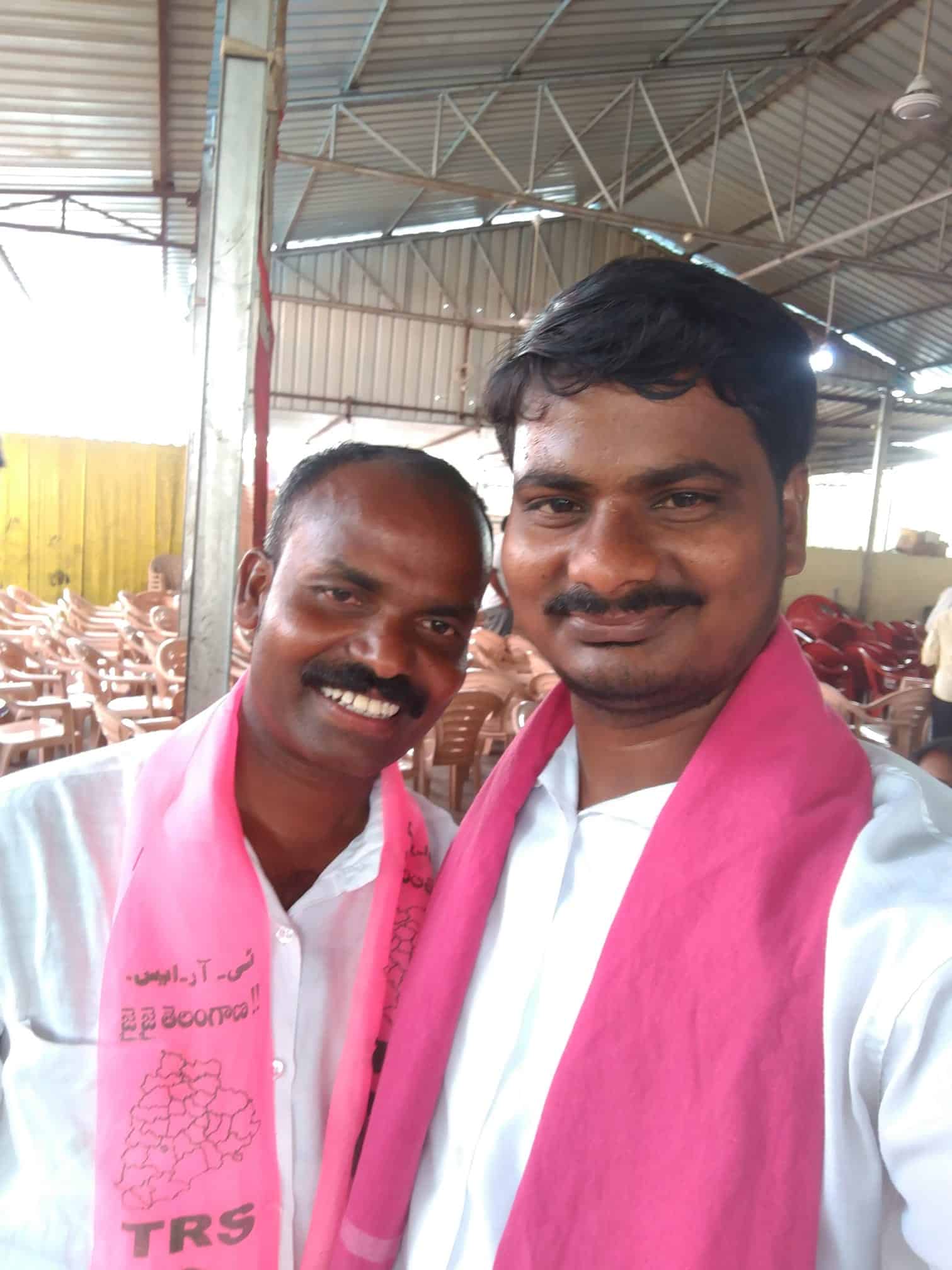 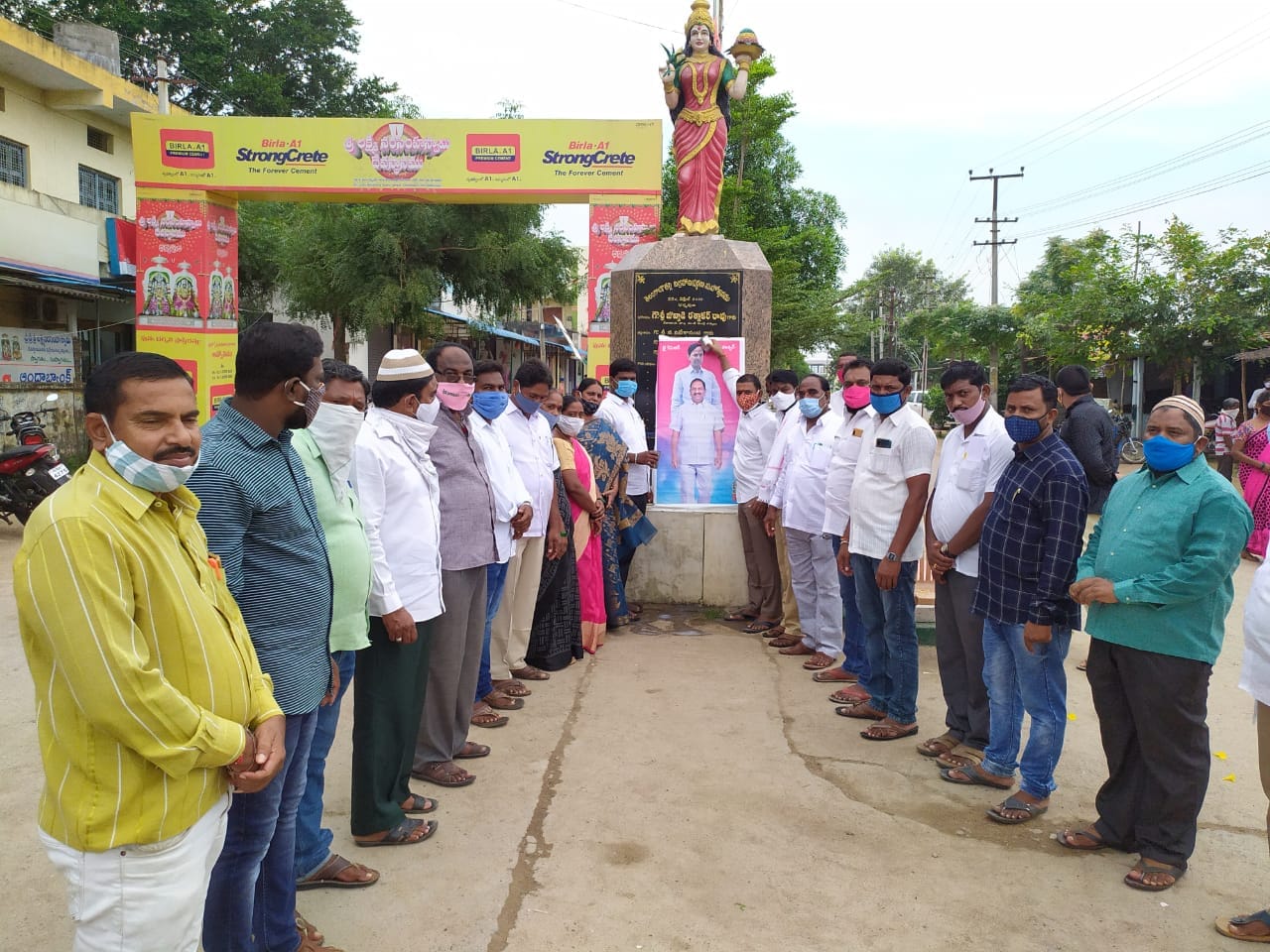 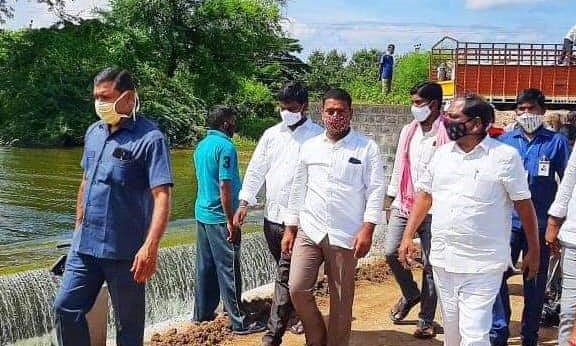 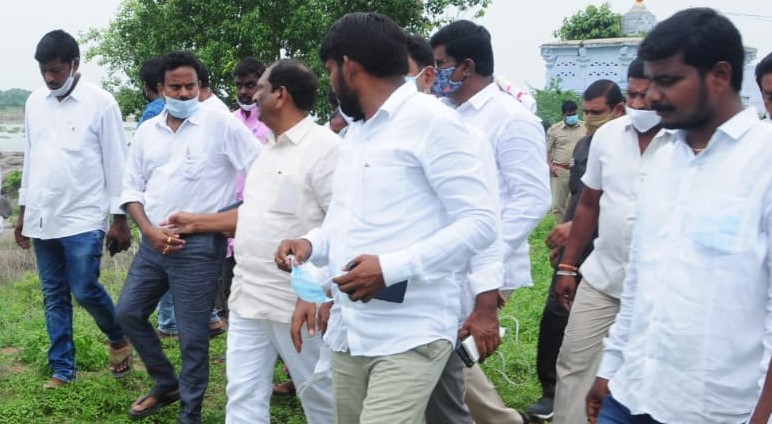 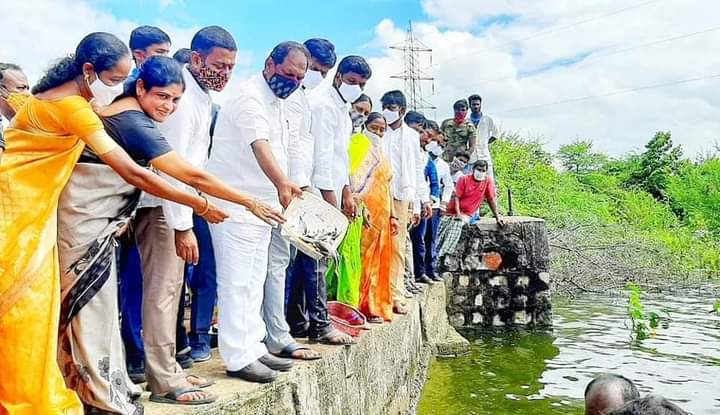 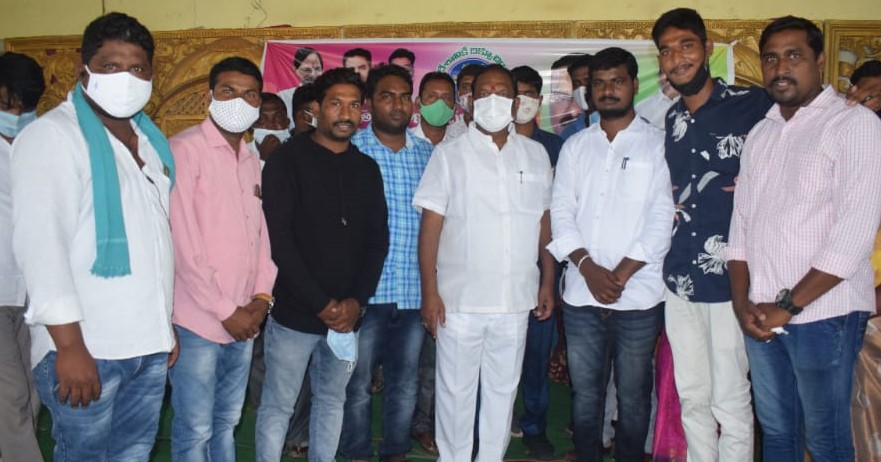 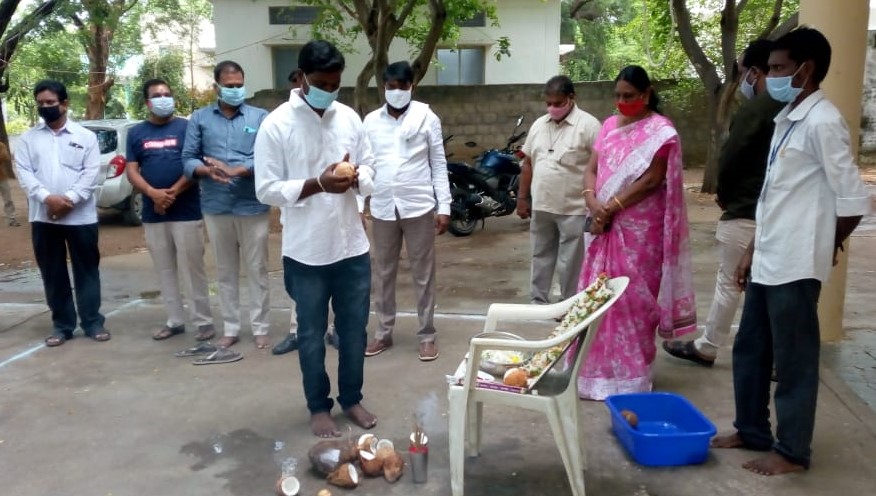 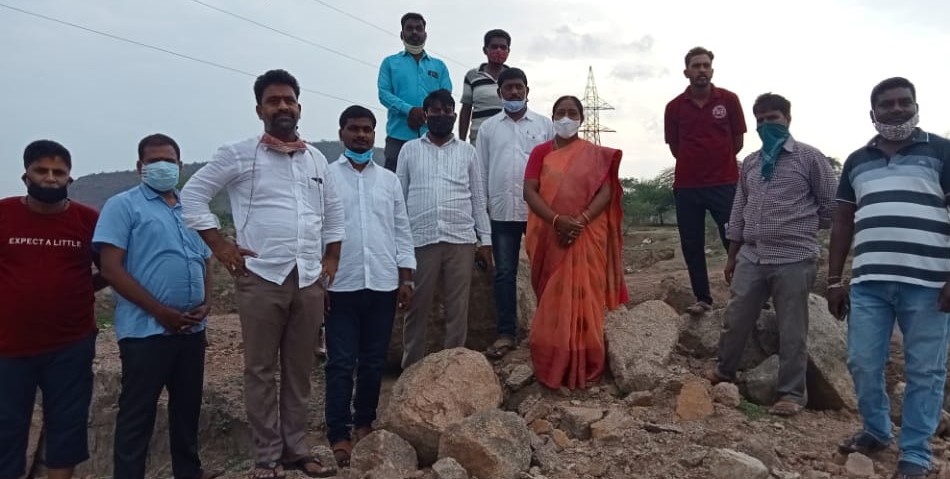 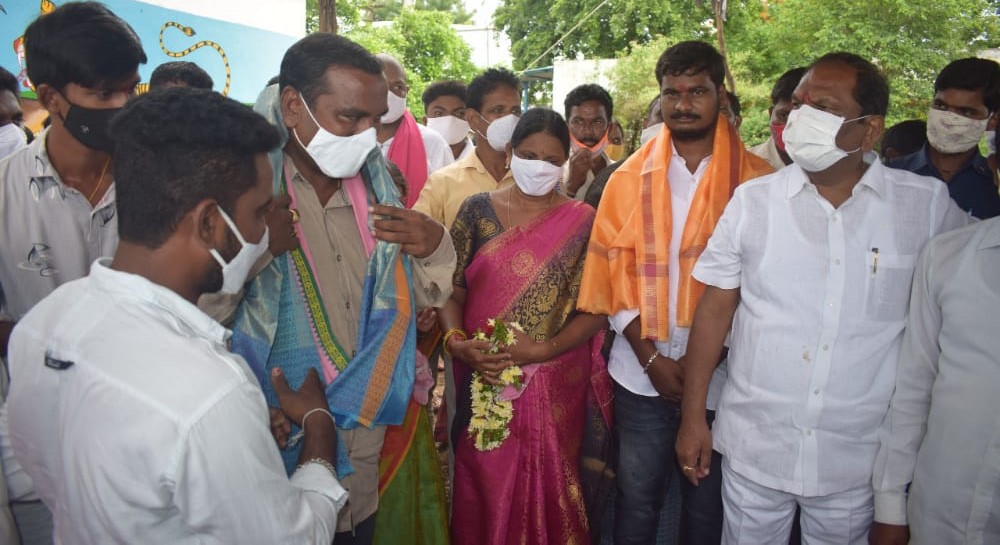 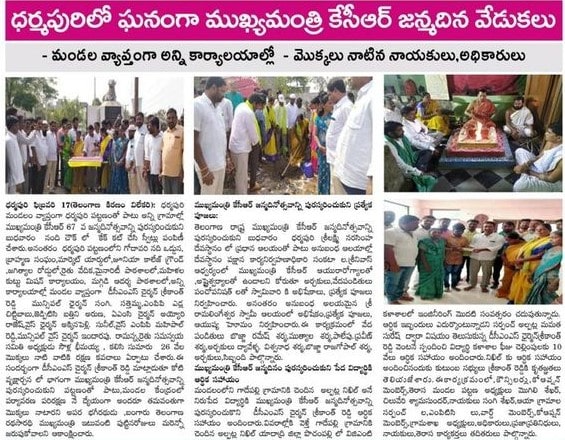 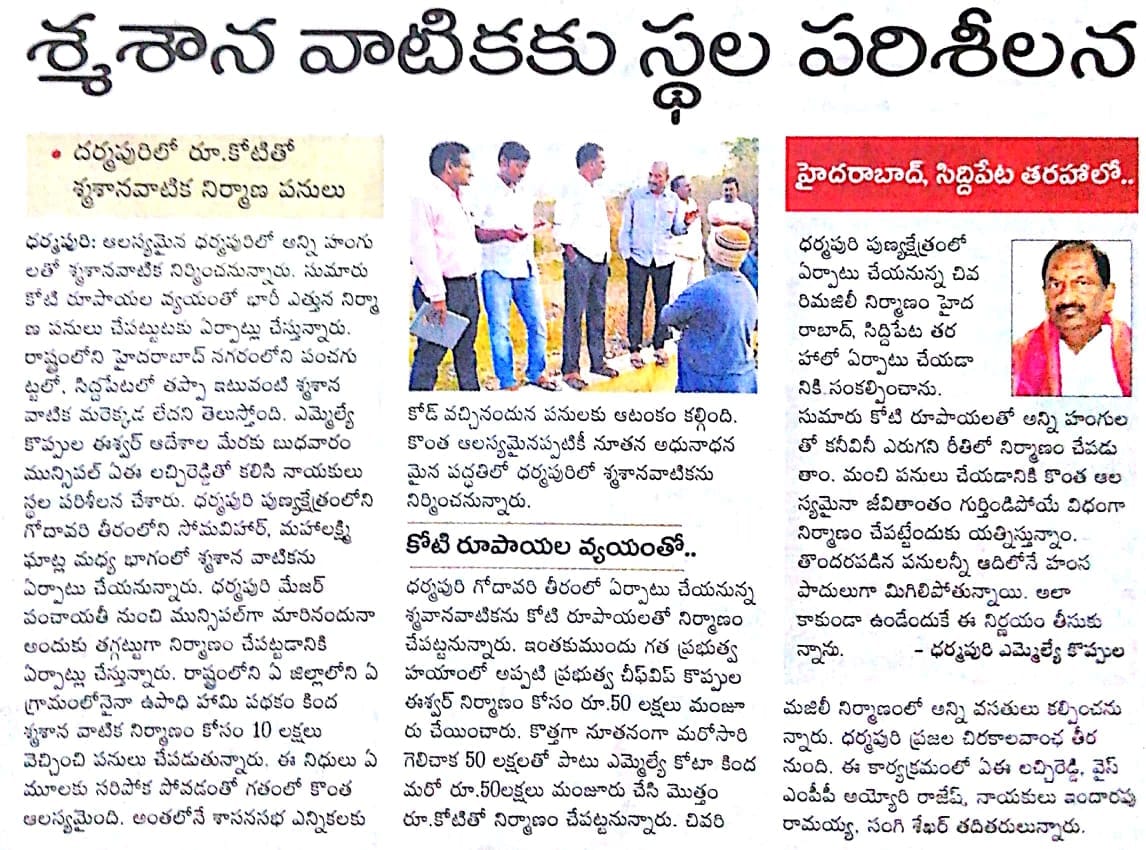 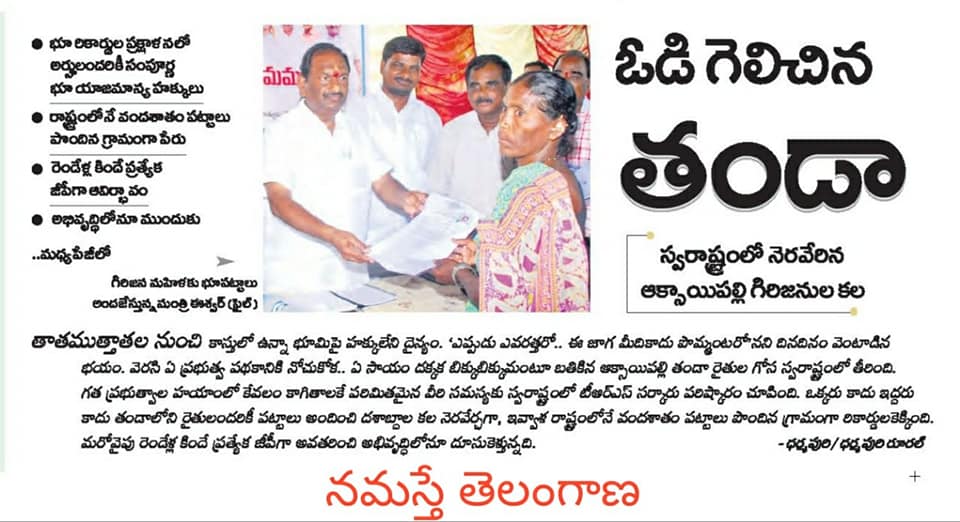 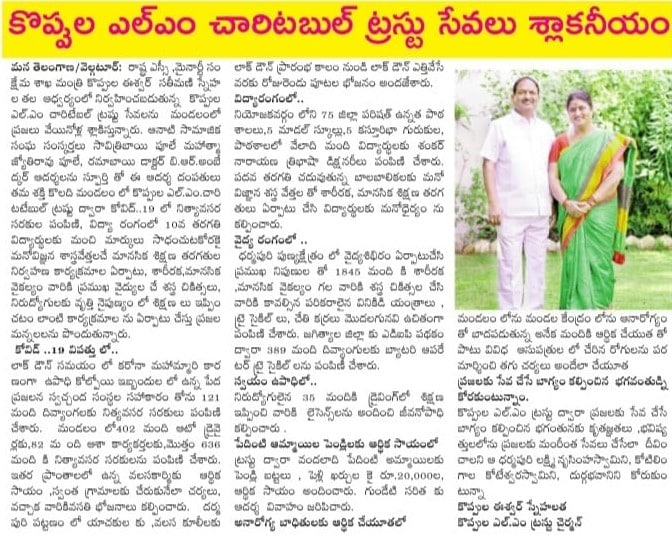 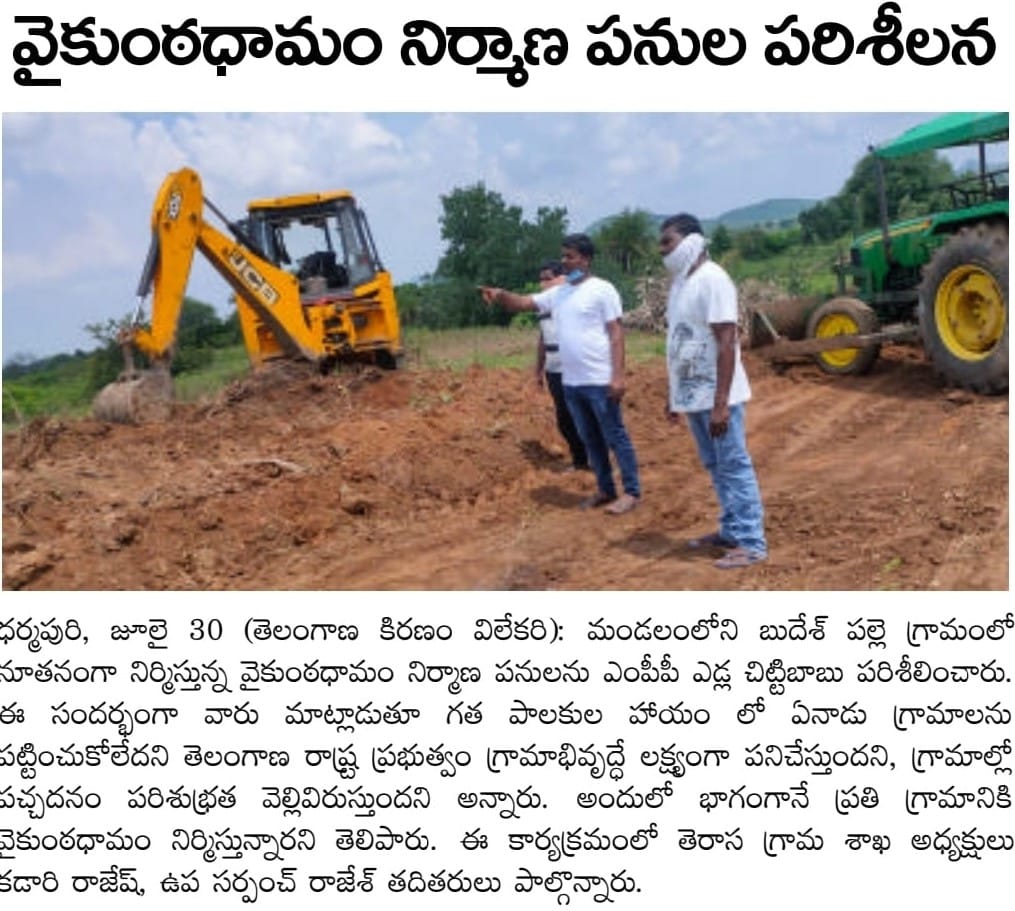 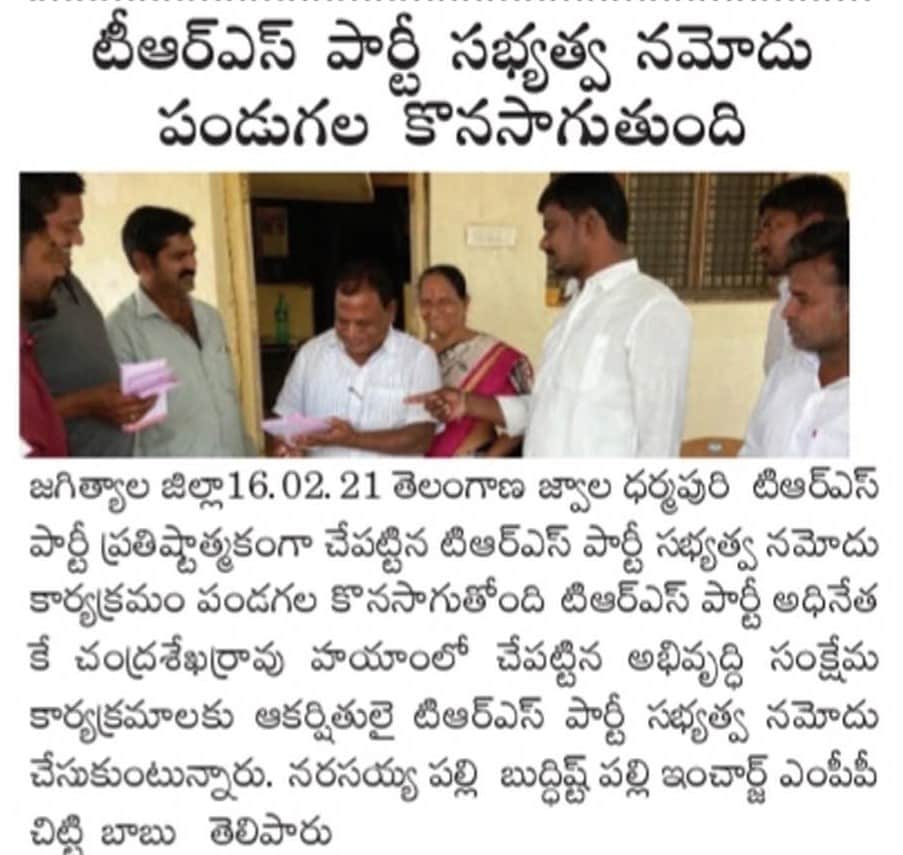 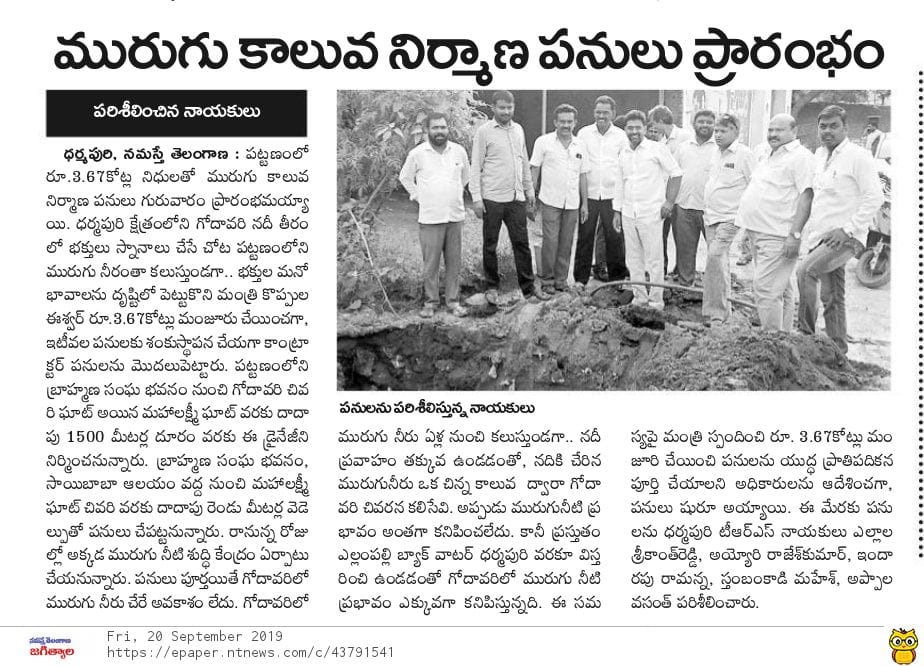