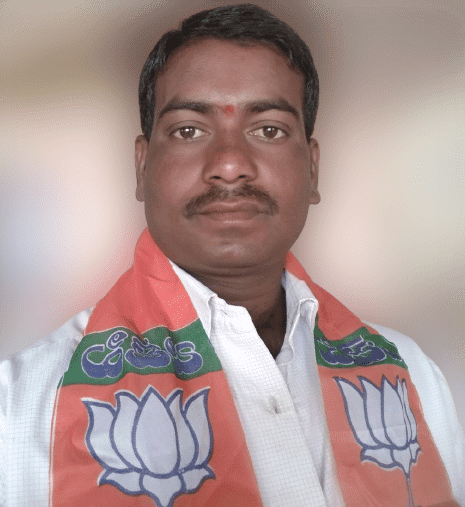 Adire Srinivas is an Indian Politician and current Mandal SC Morcha General Secretary from BJP Political Party in the respective state of Telangana.

On the 04th of June 1988, in Mujahidpur village of Vikarabad district from the state of Telangana. He was born into a rural middle-class household as a treasured son for the couple Mr.Masaiah & Mrs.Venkatamma.

In the year 2004, he studied his Secondary Board of education from ZP High School resided at Mujahidpur. Later, he went on undergraduate from Government Junior College located at Parigi and completed it in the year 2007. Further, he acquired a bachelor’s degree from Pallavi Degree College at Parigi.

As his passion is to be self-employed and self-dependent, as being a student Soon after accomplishment of his schooling, he expected to provide professional and courteous service to all the people and he achieved his expectations and implemented that proposal by setting up a Photo Studio business of his own named as Vasu Digitals and being working by sustaining his occupational work.

He has earned thousands of customer’s satisfaction with his immense services by providing them with a favorable chance of establishing their own PROJECTS.

Srinivas was influenced by many political leaders among them he was inspired by Vikarabad District Ex. President Prahlada Rao and under his presence In 2017, Srinivas had debuted into politics through the Bharatiya Janatha Party (BJP) Party founded by Atal Bihari Vajpayee (Former Prime Minister of India) Lal Krishna Advani(Former Deputy Prime Minister of India).

From the date of joining, he has been working incredibly as a BJP Party Activist worked hard for the welfare of the people, constantly striving for the development of the society, and has rendered desperate service to society through the designation he has been appointed.

Despite growing politically and working hard for the welfare of the people in the positions assigned to him, In the following year i.e. in 2017 Srinivas has been appointed in the admirable position as a Booth Keeper for (7th,8th,9th,10th Booth) to address the people’s political requirements while also presenting a modest service till 2018.

Recognizing the work that Srinivas was doing for the People, he was elected as the BJP Village President to provide more services by continuing his duties and serve people all the way from the period 2018-19.

His determination and sincerity towards the work, in the year 2019 the BJP Party uplifted his designation as BJP Mandal SC Morcha General Secretary and actively participated in every activity.

From the beginning of his political career, he has worked relentlessly for the people’s welfare, continually striving for the party’s and society’s prosperity and offering desperate service to society through the positions he has been appointed to.

During Telangana Movement-
He participated in many social Programs and was involved in Million March, Bike Rallies, and Dharan’s to form Telangana as a separate State.
He set up a Vanta Varpu during the period of Rasta Roko and in programs of Sakala Jamula Samme, Bahiranga Saba, and many more dharnas and rallies were held in continuous movement.

Participation in Cultural Activities & Events-
TO enhance the historical or social development, appreciation of members of the public he highly engaged in the Cultural activities held at the district level and he presented prizes to the winners. and also delivers motivational speeches for the students.

Blood Donation:
Srinivas organized a blood donation camp in the village every year on the birth anniversary of BJP Party founder Atal Bihari Vajpayee and donated blood to the extreme people.
This program has started with the thought of no INDIAN should die with lack of blood and by implementing into reality started a group with countable members and started donating all the blood- Normal groups, Negative Groups, Rare Groups across INDIA with the help of donors. 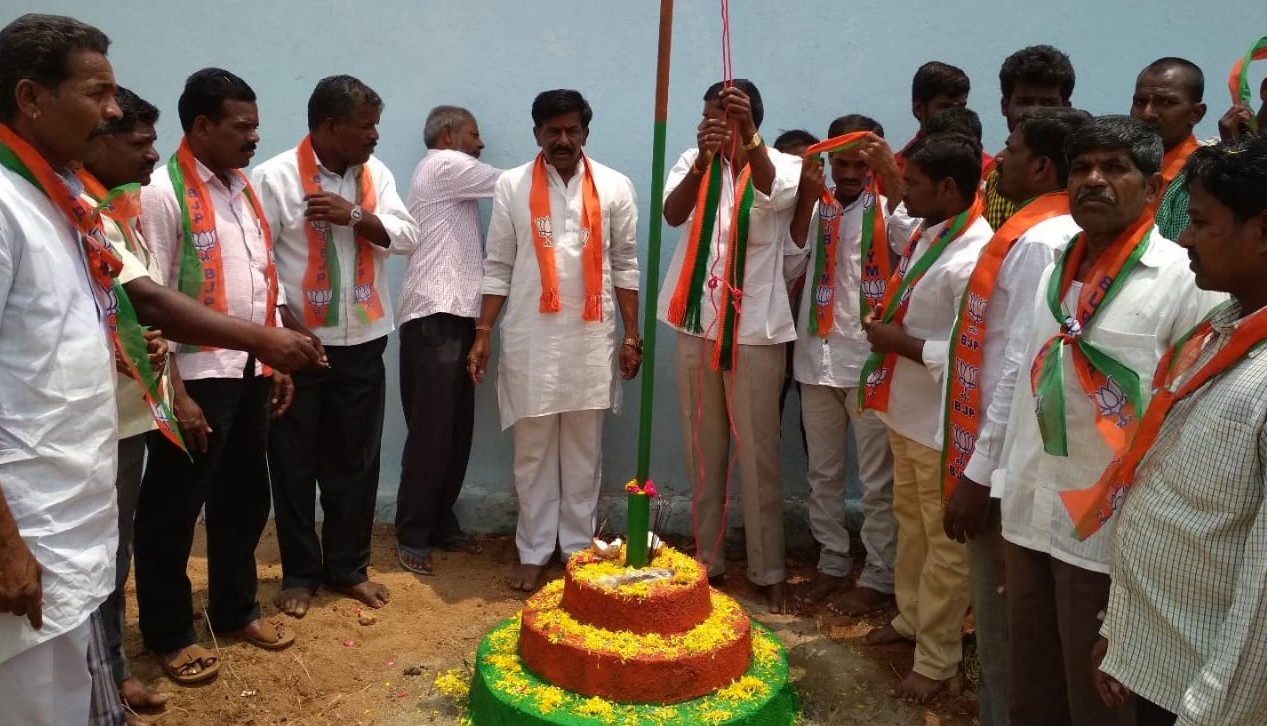 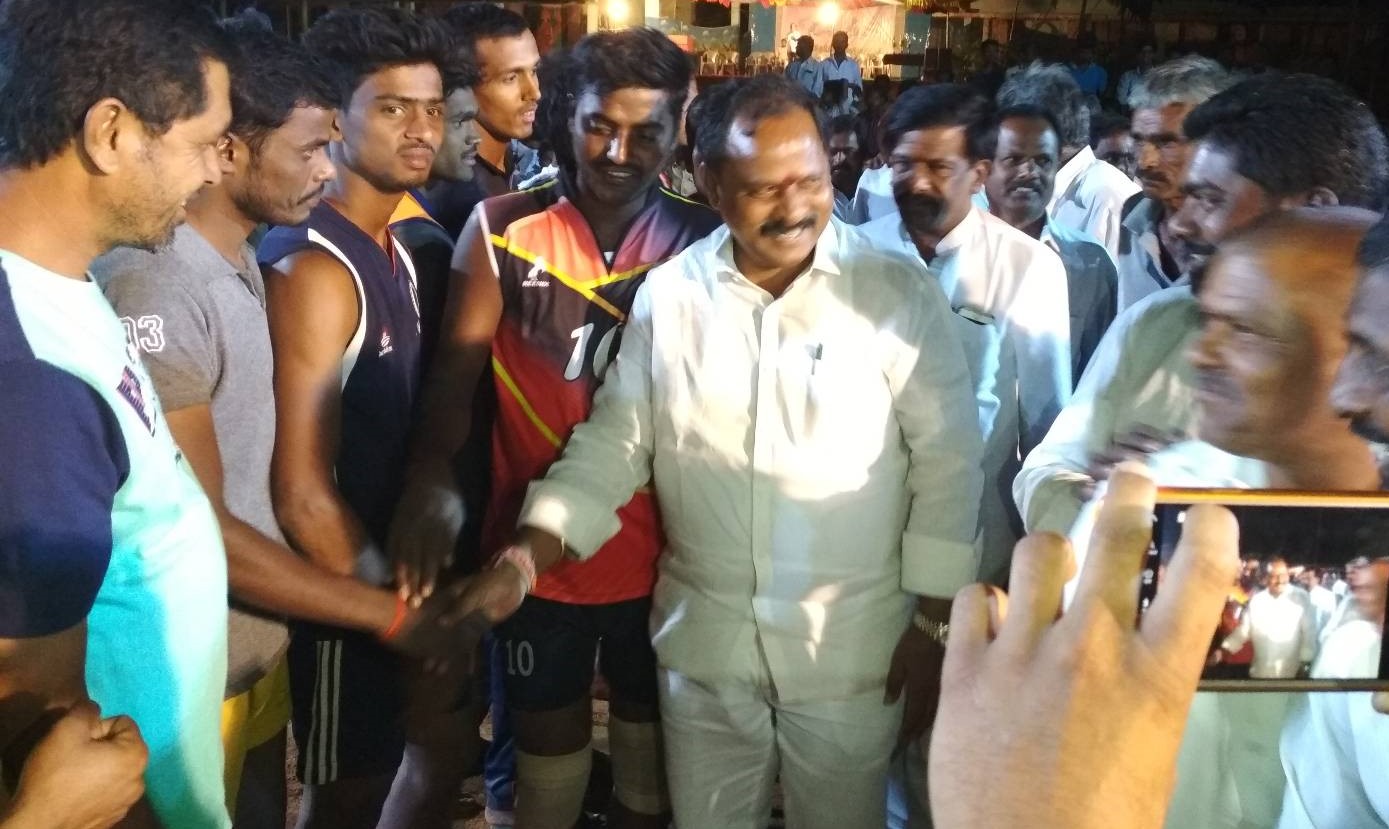 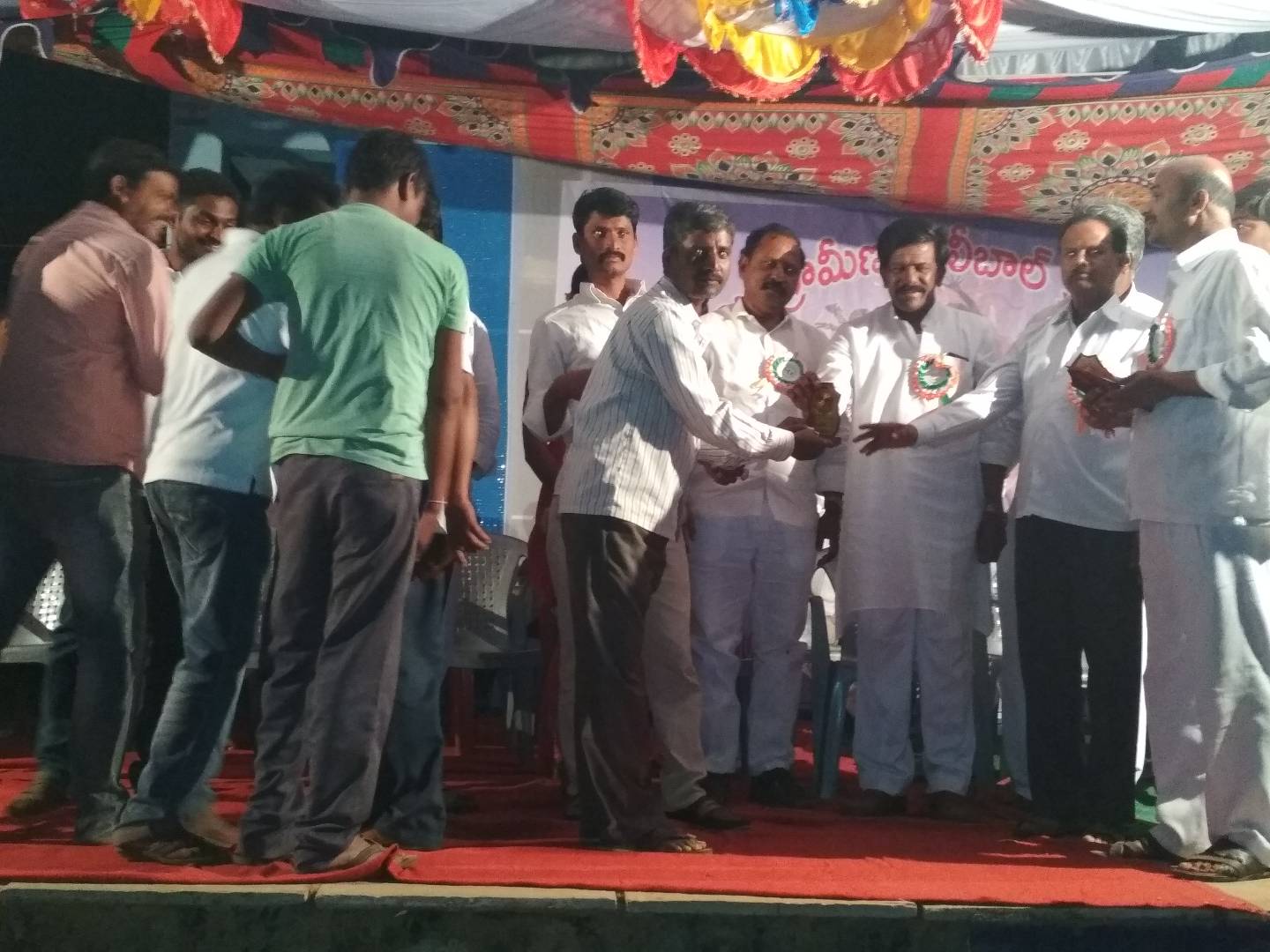 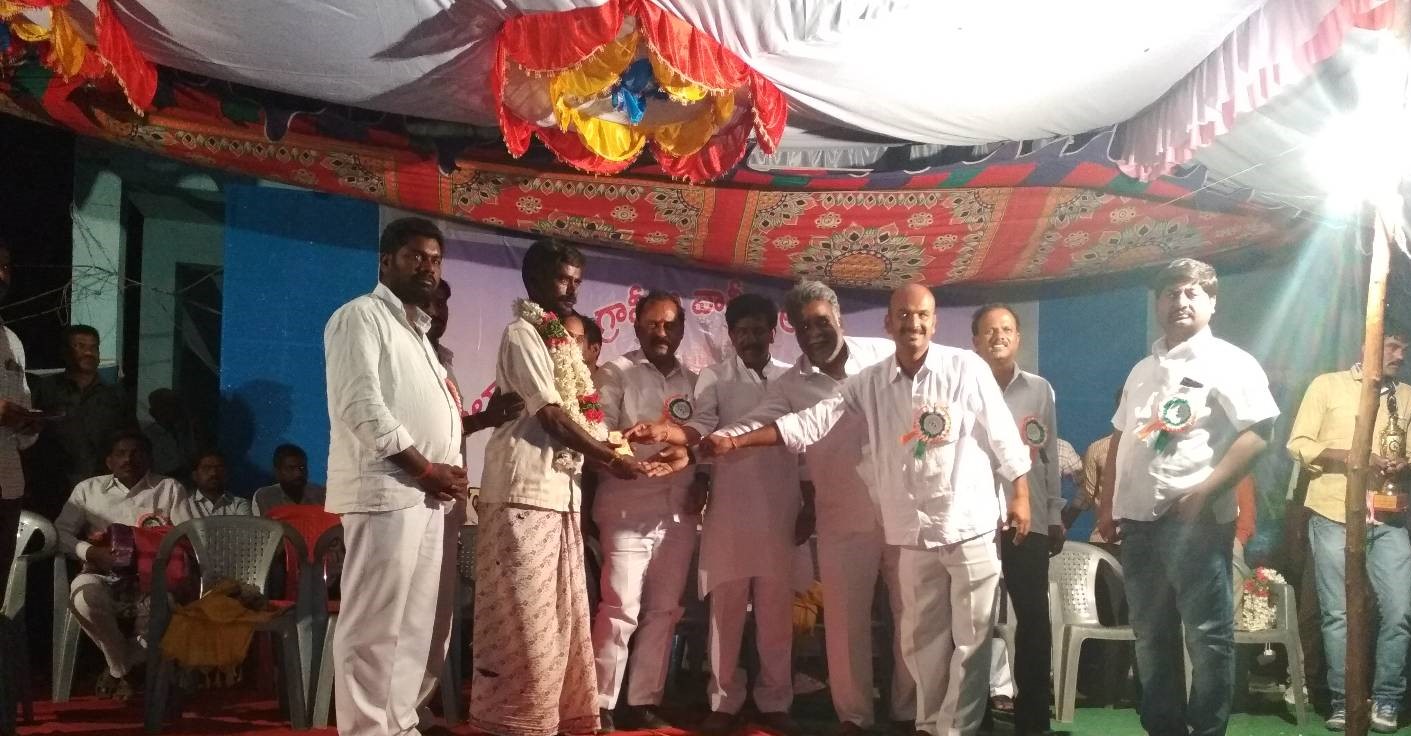 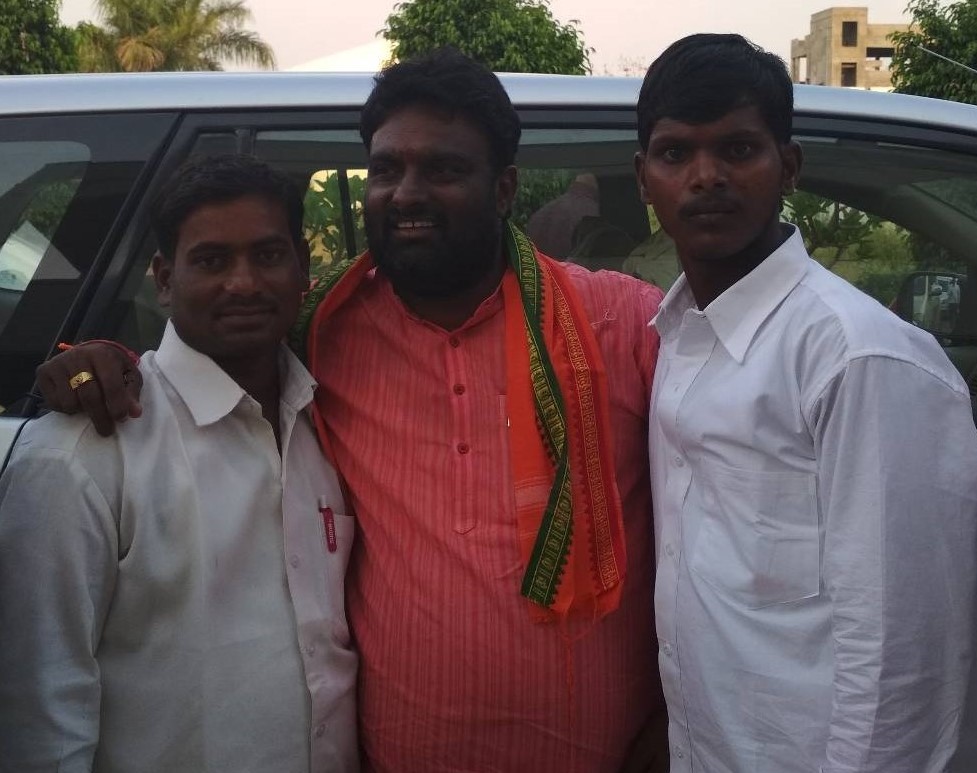 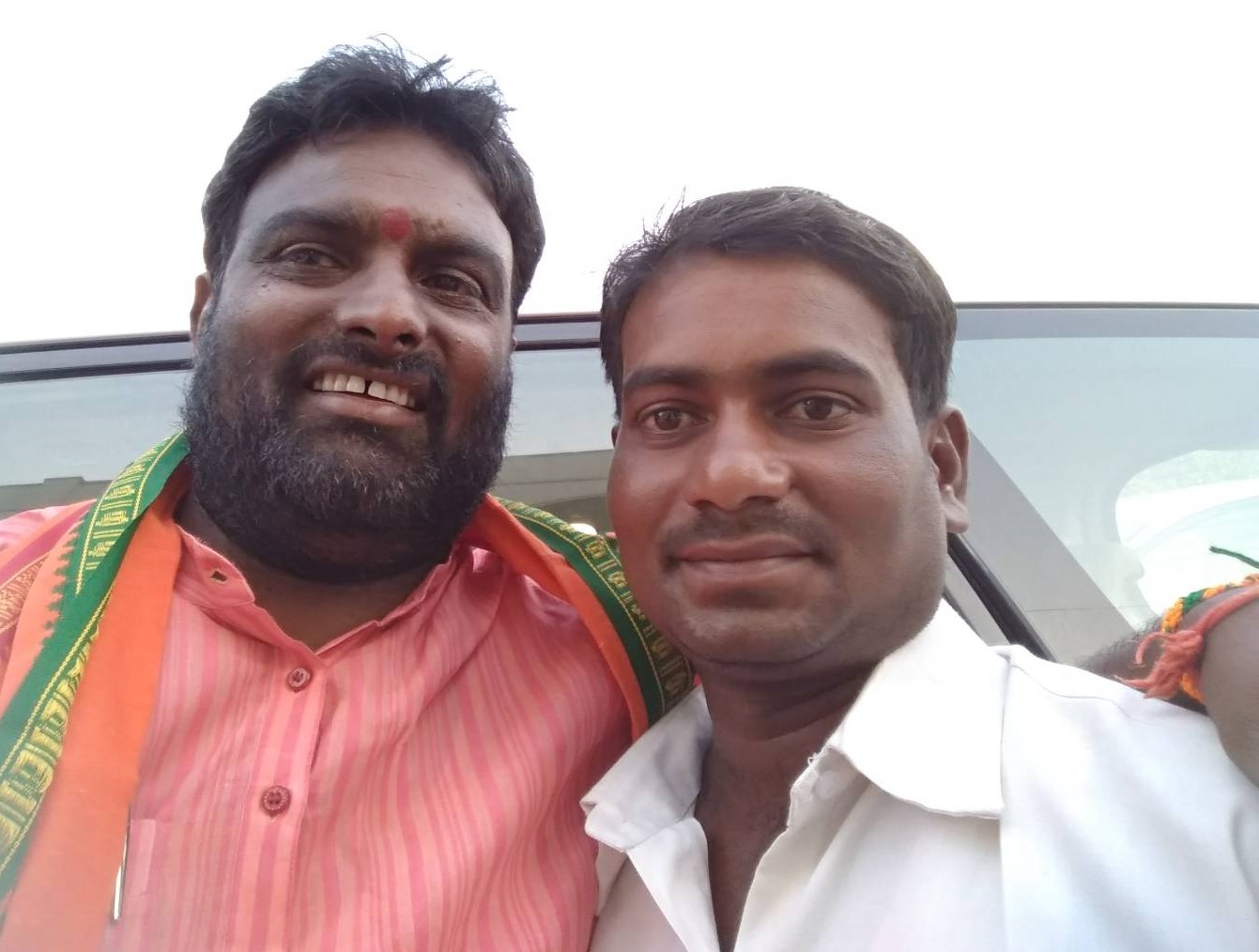 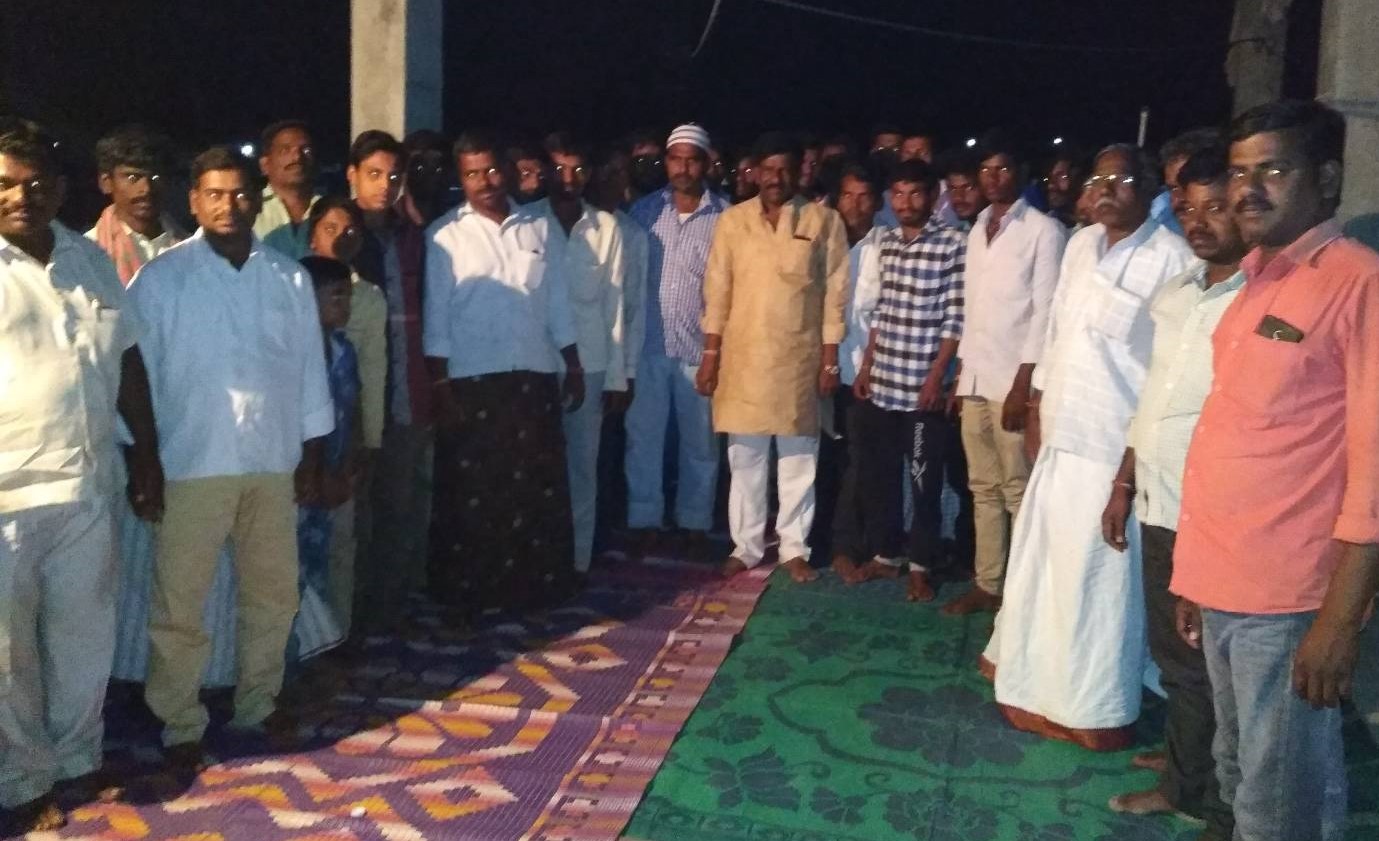