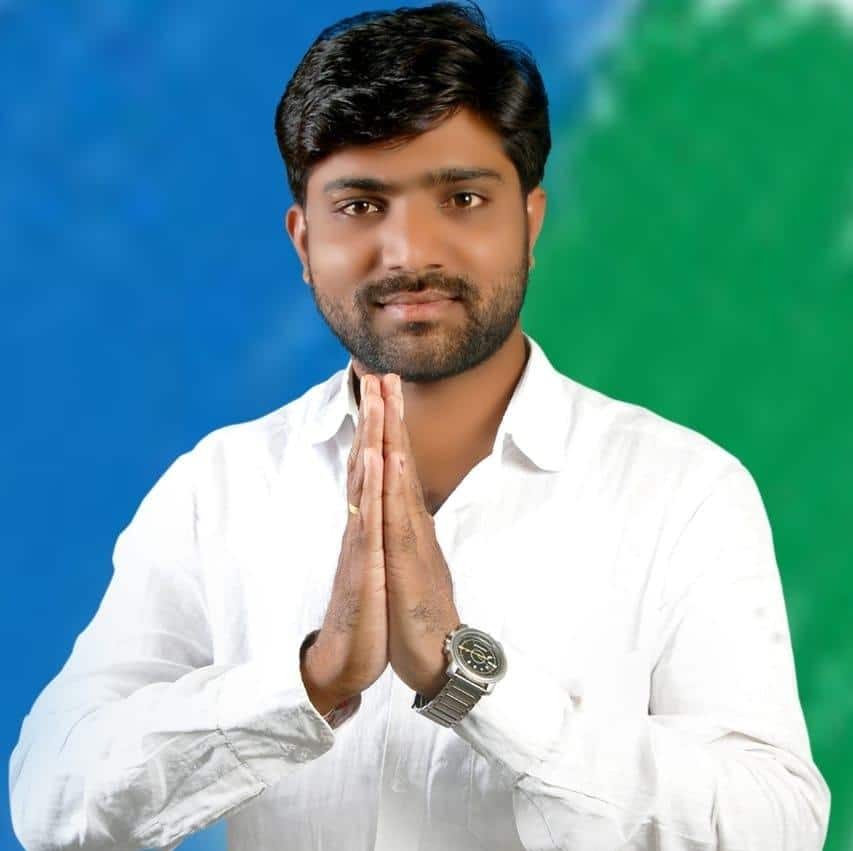 On the 07th of July 1990, Sunil Kumar was born to the couple Mr. Ade Govind Nayak and Mrs. Ade Shantha Bhai and resided at Gudihatnur in Adilabad District in the Indian State of Telangana.

In the year 2006, Sunil Kumar acquired his Secondary Board of Education from the Sri Saraswathi Shishu Mandir located at Adilabad, Boath and completed his intermediate course from Trinity Junior College at Karimnagar, Telangana in 2008.

Later he acquired B. Pharmacy from Thalla Padmavathi College of Pharmacy at Warangal in Telangana and accomplished it in 2014.

Sunil Kumar has had a sense of service since childhood and intends to be able to do all services to the people politically. He was enchanted by the services rendered to the people by the Kalvakuntla Chandrashekar Rao, the founder of the Telangana Rashtra Samithi (TRS) under the auspicious Chandrashekar Rao in 2014, Sunil Kumar joined the TRS party and served as a Leader of the Party.

In 2015 as a Boath Assembly Member from TRSV, he demonstrated his commitment to the people by continuously working for their well-being, college development, and striving hard for their benefit of them.

Sunil Kumar contested for the reputable position as a MLA from Gudihatnur in Telangana during 2014 Election Poll, but the slight margin of votes made him lose the position.

His unwavering commitment and true effort gained him the position of Agricultural Market Committee (AMC) Director of Adilabad from TRS in 2015, and been constantly working for the people, thinking about their welfare, and gaining immense admiration from the people.

He stepped up his dedication and effort in 2017, when he accepted the coveted position of Lambadi Ikya Vedika District President from the Ichoda. He worked in that capacity to support the people and the hardships faced by them.

He ramped up his service and effort by accepting the position of Boath Assembly Incharge in 2018 to provide care about the people and the difficulties they face, and he worked in that capacity.

Sunil Kumar ran for the prestigious post of MLA from Gudihatnur in Telangana for the YSRCP in the 2014 Election Poll, but he lost by a narrow margin of votes.

In the year 2017, As a Lambadi Ikya Vedika District President from Adilabad, he demonstrated his commitment to the people by continuously working for their well-being, college development, and striving hard for their benefit of them.

After leading the people in the respective party in 2021, Sunil Kumar flipped to the YSR Telangana Party, which was founded by the daughter of the late chief minister YS Rajasekhar Reddy, Yeduguri Sandinti Sharmila.

On the day he joined the Party, he pushed above his means for the growth of the Party and exerted great effort for the Party’s success.

He won the people’s respect by upholding the promises, duties, and powers bestowed upon him. As a consequence, in 2021 he was appointed by the Party as the YSRTP Boath Assembly Incharge from Boath in Telangana.

His steadfast dedication and genuine effort earned him the reputable post of Joint Adilabad District Lambadi Ikya Vedika Incharge in 2021, and he has been consistently working for the people, thinking about their welfare, and winning tremendous public acclaim.

> Village Development Activities–
He involved in the development of many temple in the neighboring villages and gave complete equipment required for the temples.and also he financially donated to the temples for the construction and for development of the temples in the respective areas.

As a Social Worker, he serves society with the mission of accumulating consciousness among the poor through innovative livelihood activities, striving for a corruption-free society, and ensuring order and responsibility in all actions aimed at improving the weaker sections 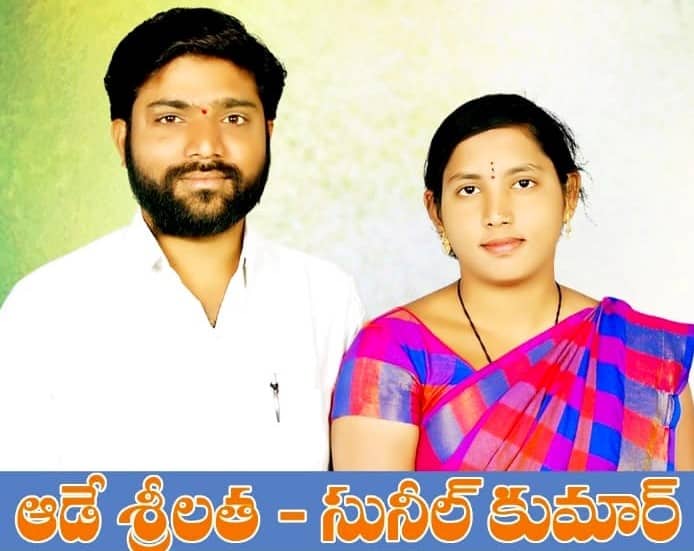 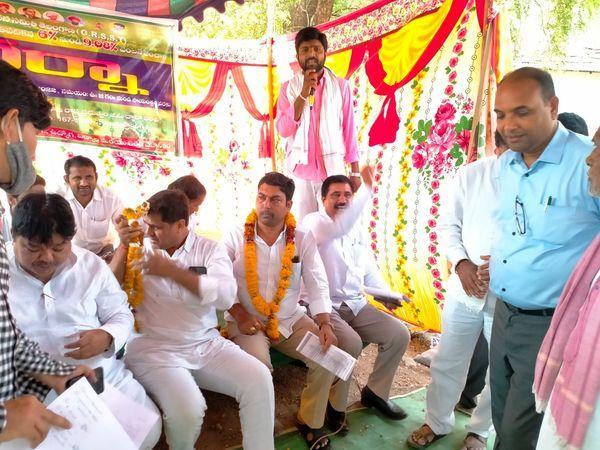 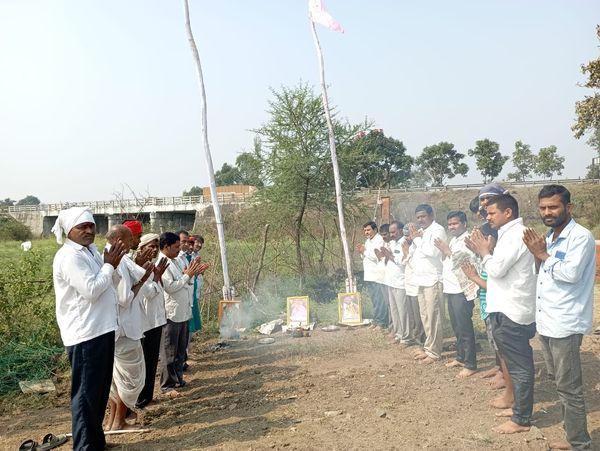 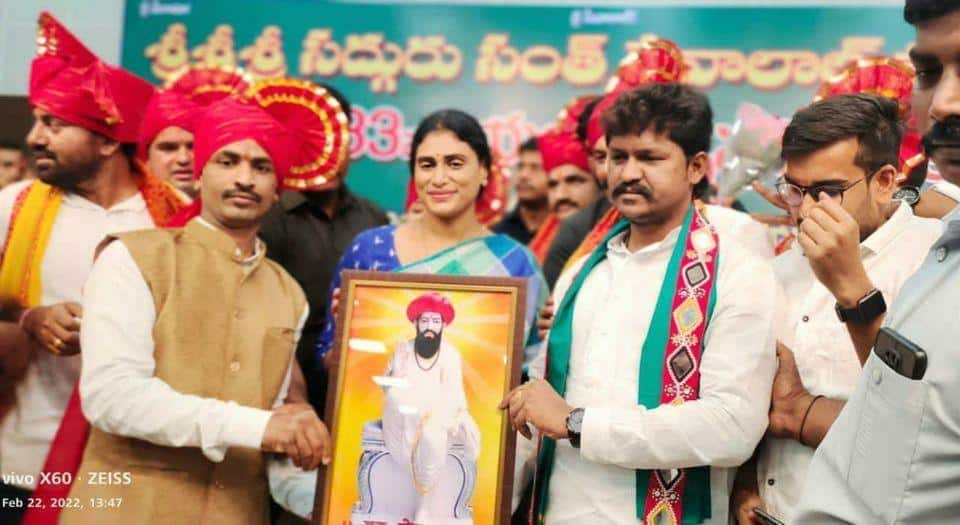 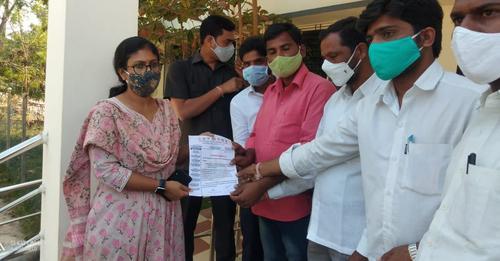 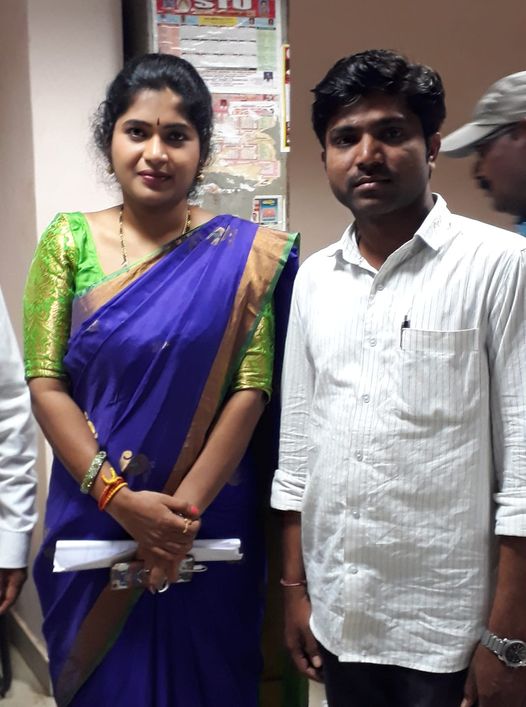 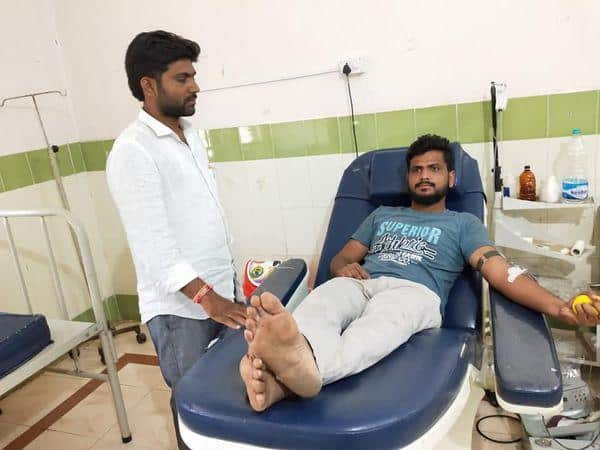 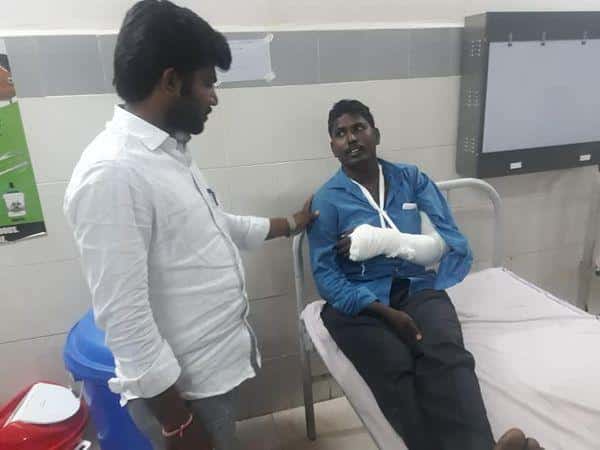 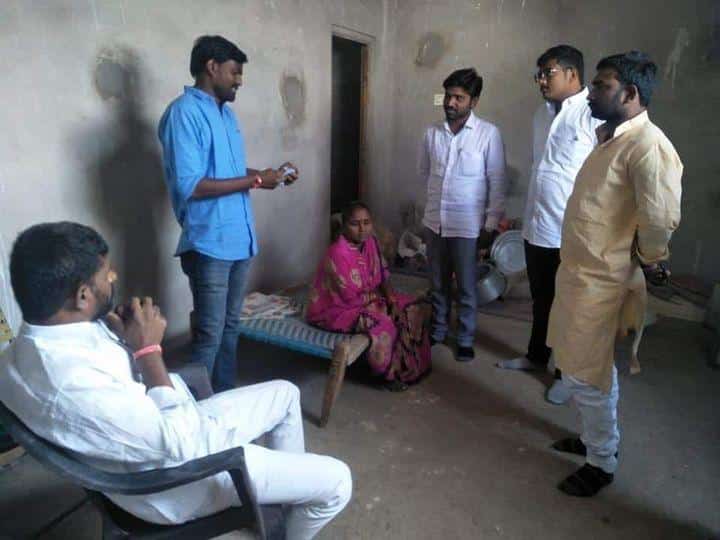 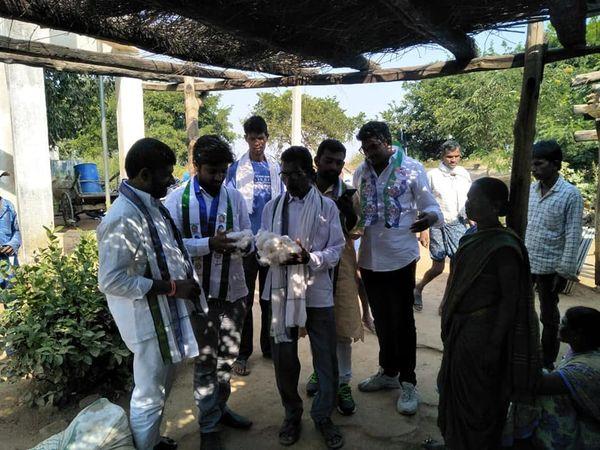 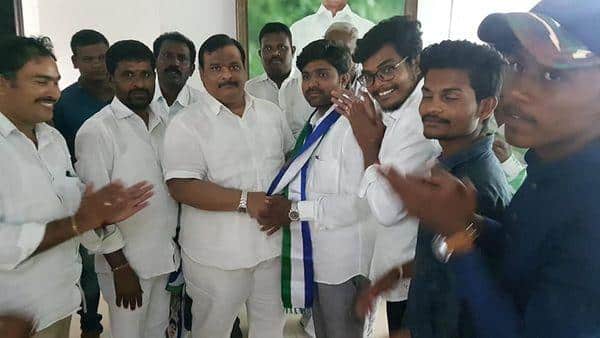 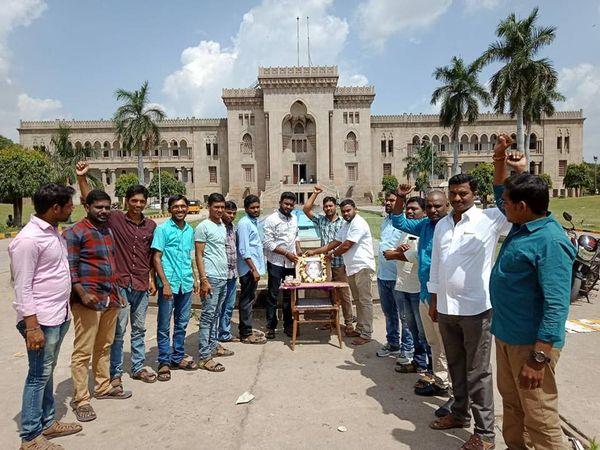 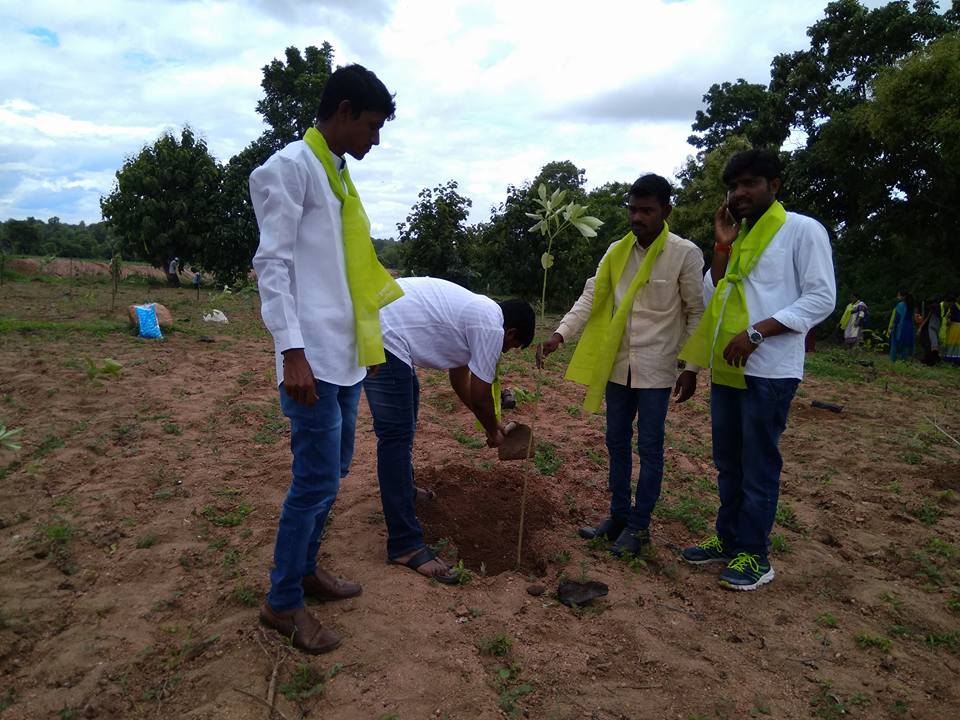 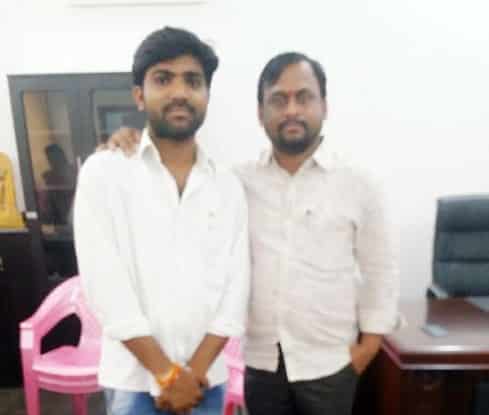 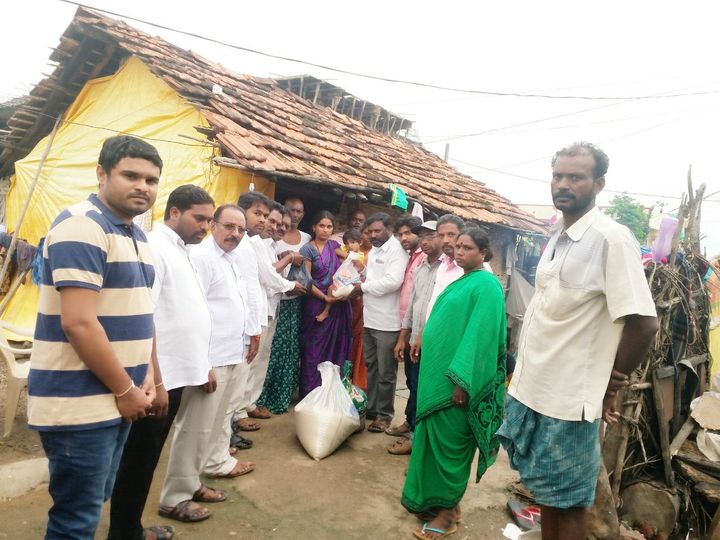 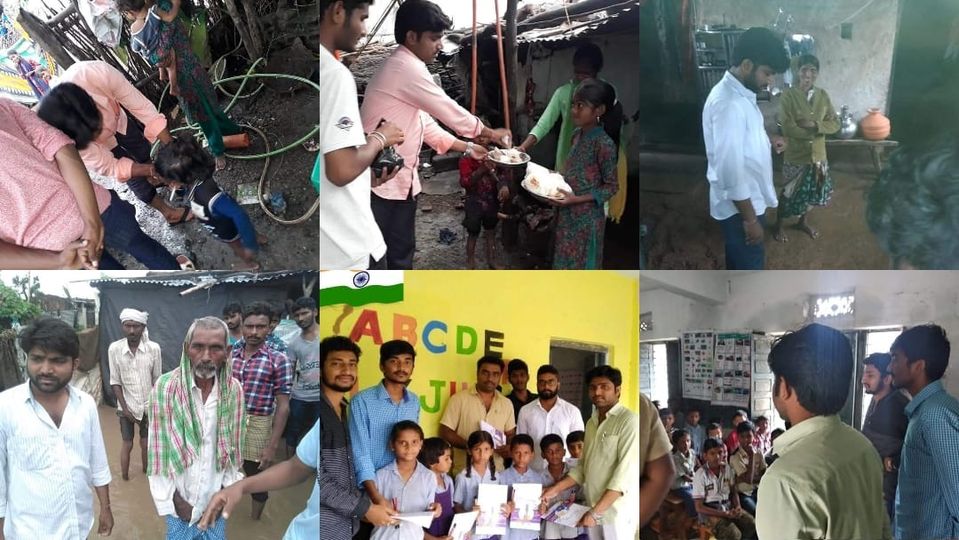 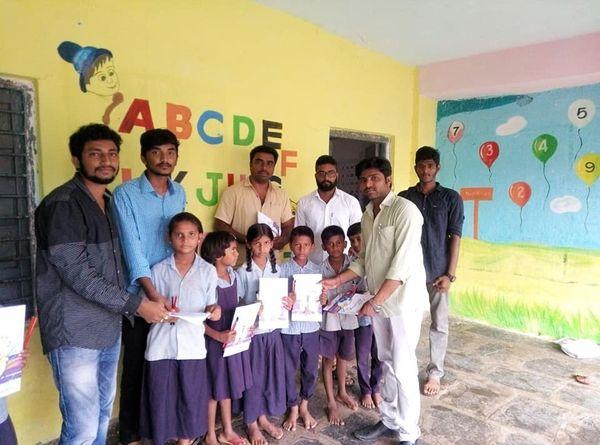 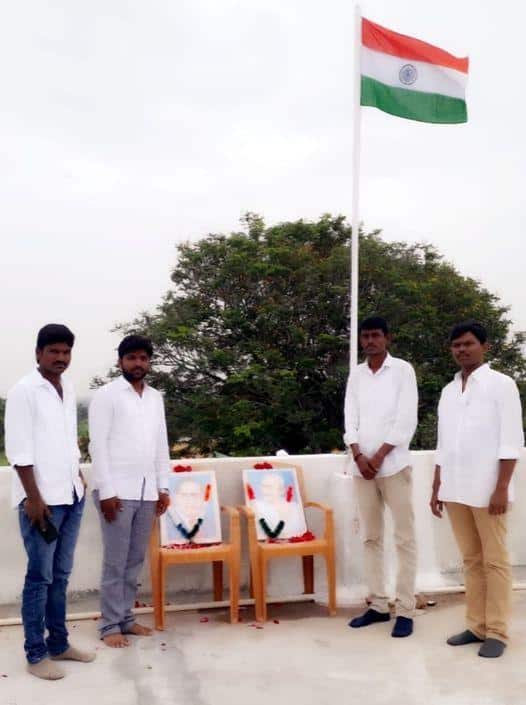