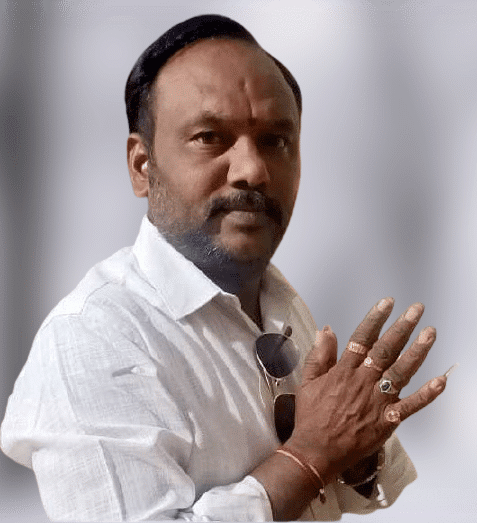 Addenki Yakantha Rao is an Indian Politician and current Habsiguda 8th Division General Secretary from the Indian State of Telangana.

On the 07th of June 1981, in Venkatareddy Nagar of Habsiguda of Medchal-Malkajgiri district, he was born into a rural middle-class household as a treasured son for the couple Mr. Addenki Somaiah & Mrs. Addenki Subhadra.

In the year 2007, Yakantha Rao commenced his political career by joining the Indian National Congress Party (INC) which is ruling under the leadership of Sonia Gandhi.

In the following year i.e. in 2007, Yakantha Rao was elected by the people and has been offered the post as the Habsiguda Division Youth President from INC of Habsiguda, Telangana.

For his tenacity, in the year 2009, he was elevated as the Senior Congress General Secretary from INC and vowed to fulfill his responsibilities only for the betterment of the public, without jeopardizing the party’s faith in him.

In view of the efforts being made for the development of the society, Yakantha Rao has been offered the post of General Secretary from the 8th Division of Habsiguda and discharged his duties by being very cautious during performing the activities.

His unwavering commitment and sincere determination towards service made him upgraded to the Yuvajana Sangham President from the 8th Division of Habsiguda in 2016 to promote the appropriate viewpoint on the need for holistic and sustainable development in people by alleviating their problems.

After fulfilling the responsibilities, in 2019 Yakantha Rao debuted his political party by joining the Telangana Rashtra Samithi (TRS) founded by Kalvakuntla Chandrashekhar Rao who is the Indian politician serving as the first and current Chief Minister of Telangana.

For his work humility towards the growth and the welfare of the people, in the year 2019, he was appointed as the Vice President from 8th Division of Habsiguda providing services to the people by satisfying the requirements of everyone who appealed to him for assistance till now. 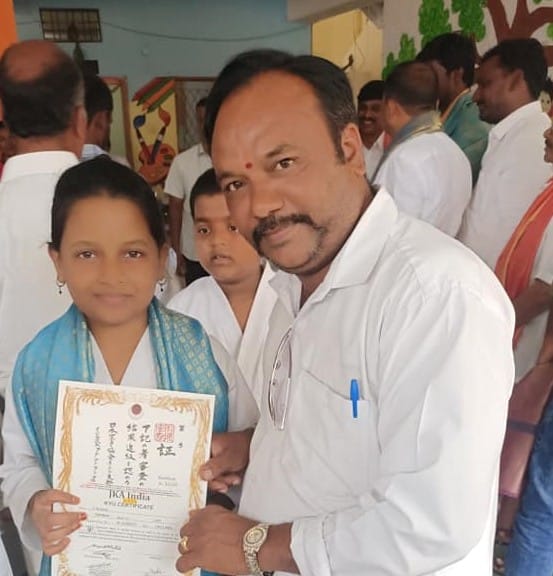 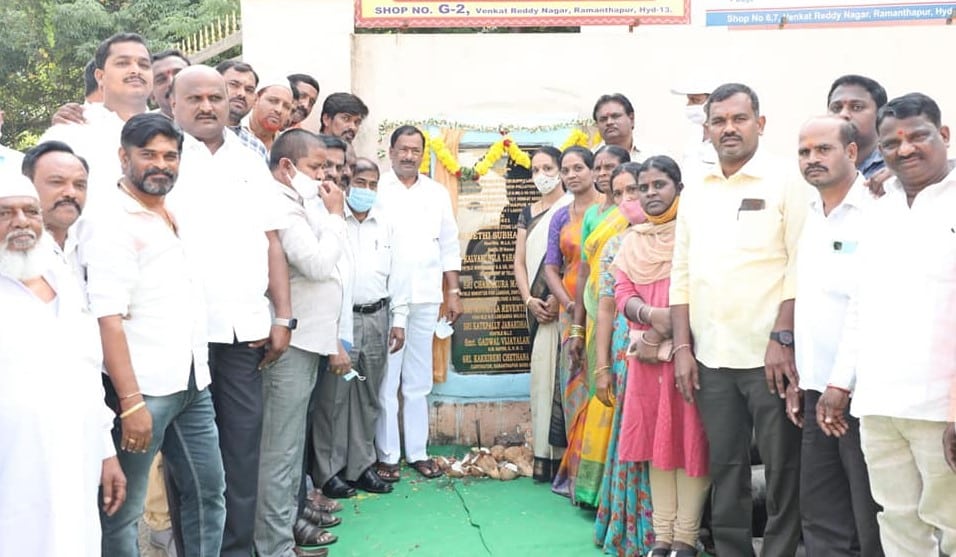 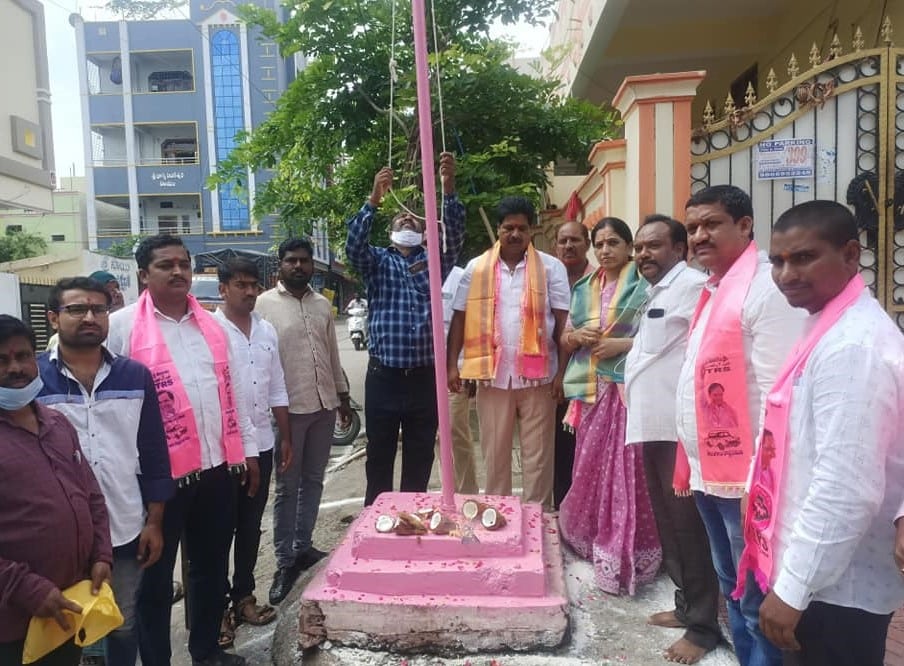 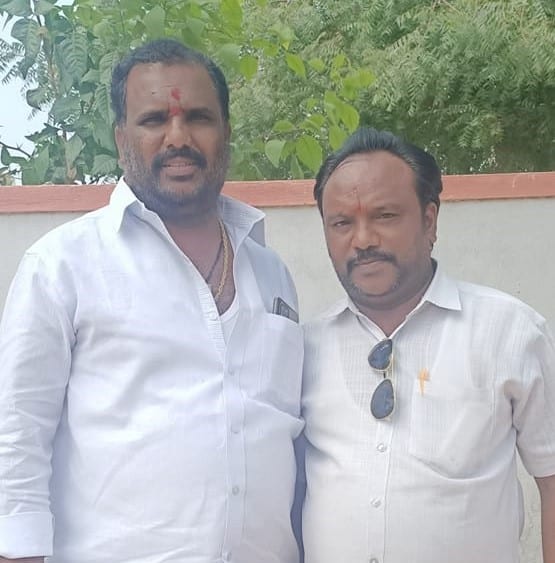 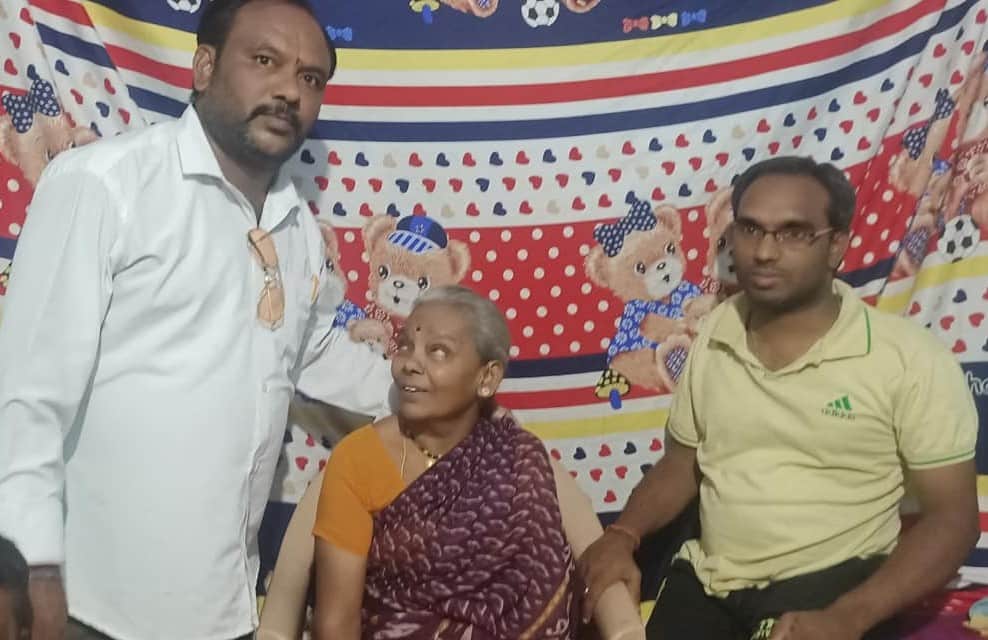 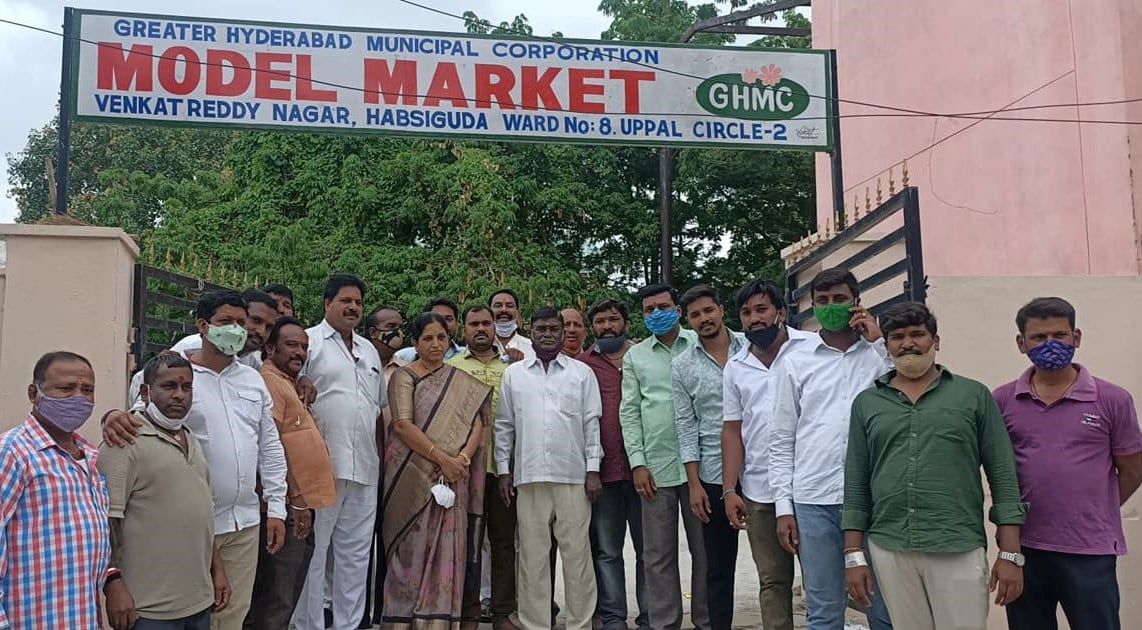 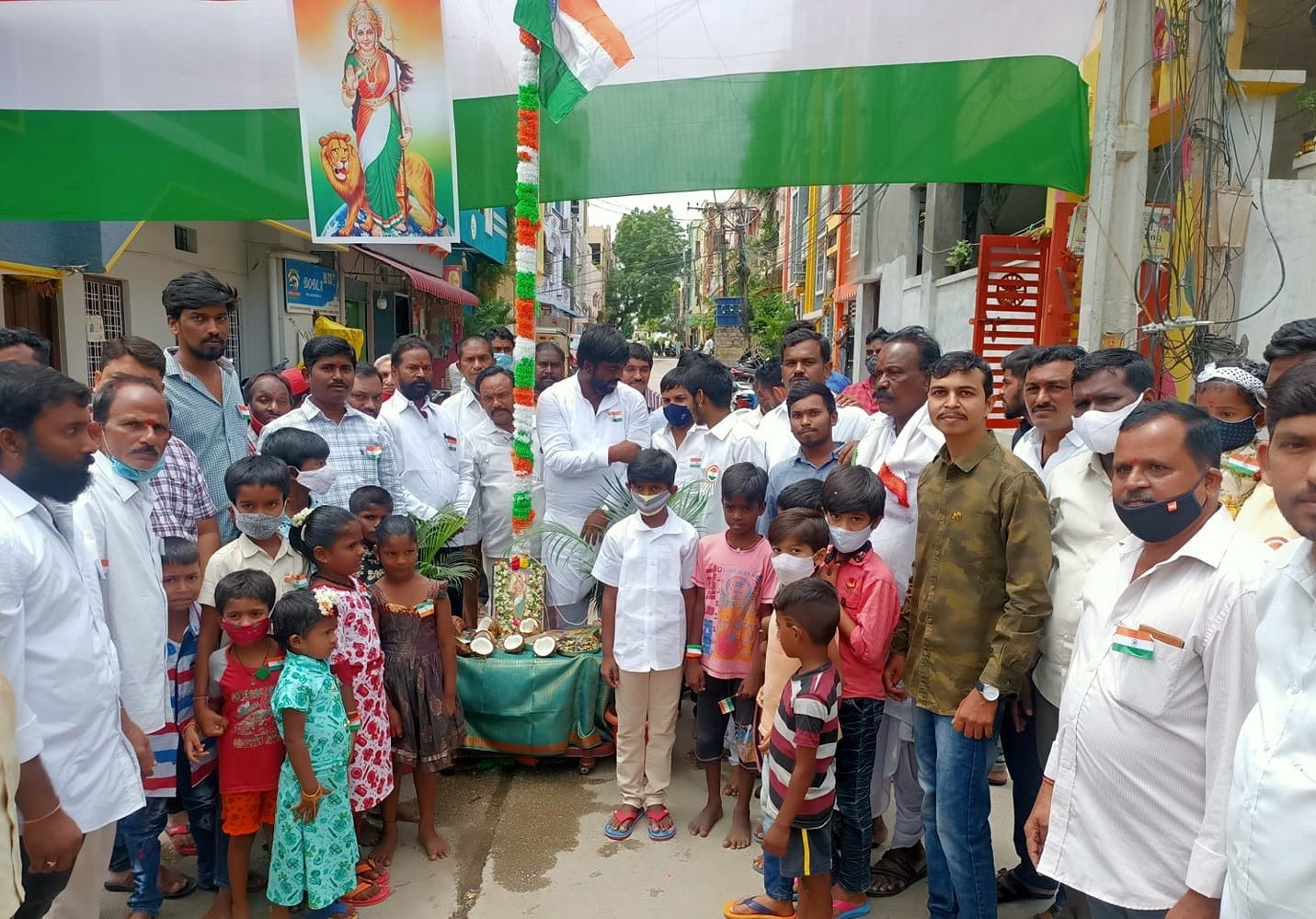 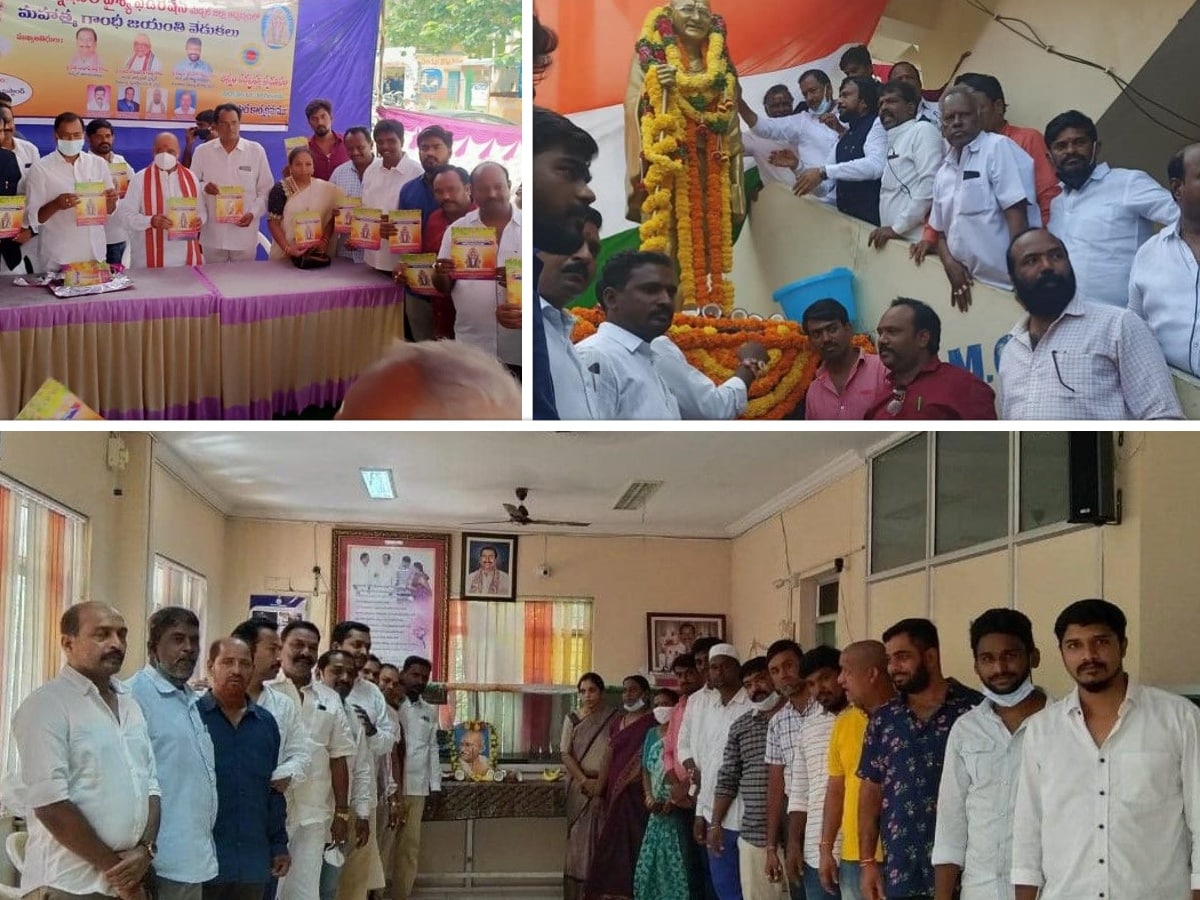 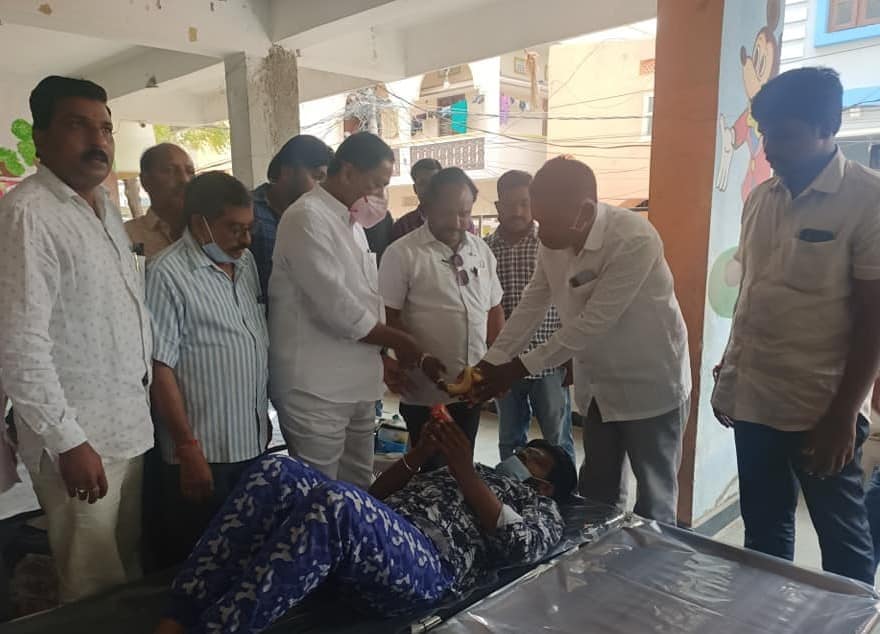 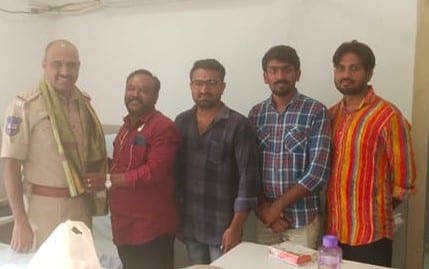 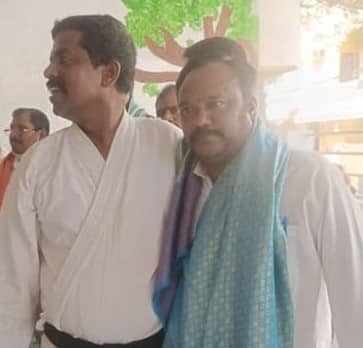 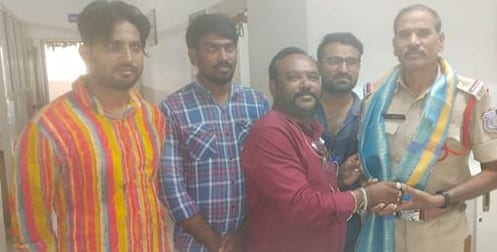 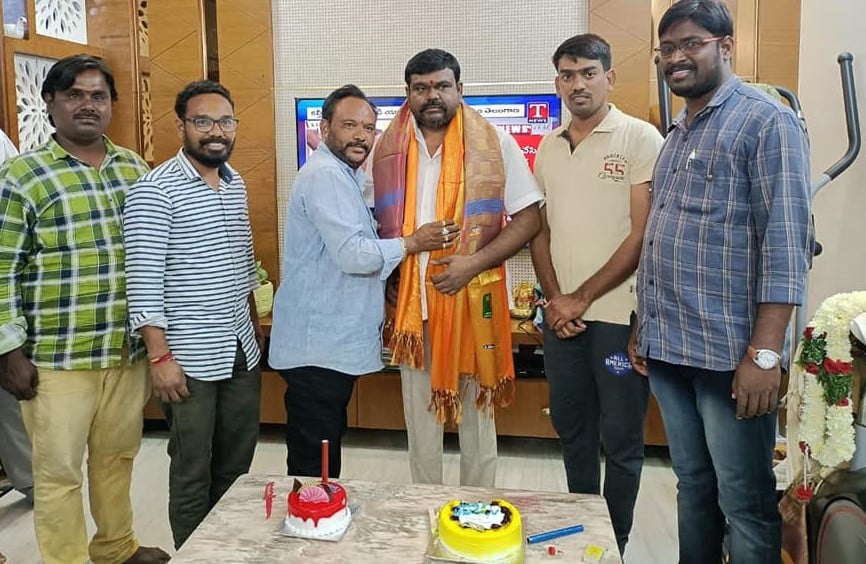 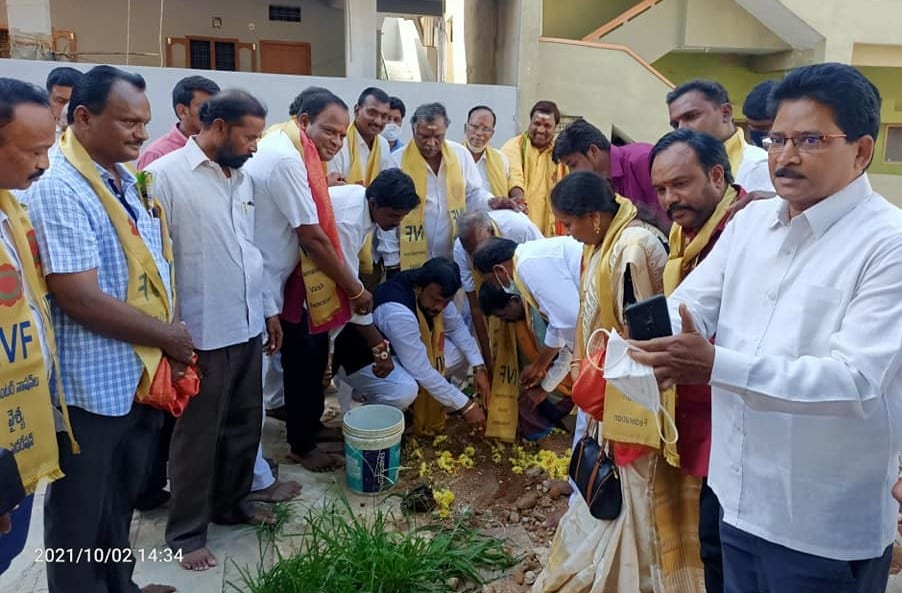 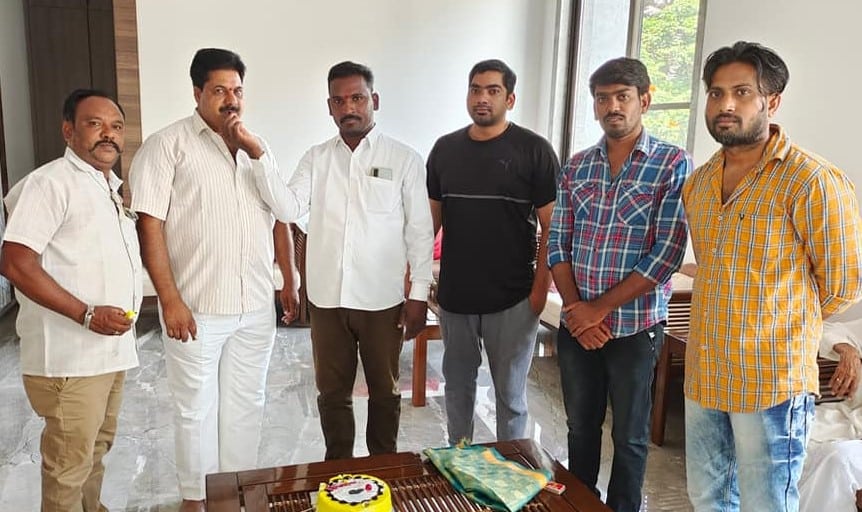 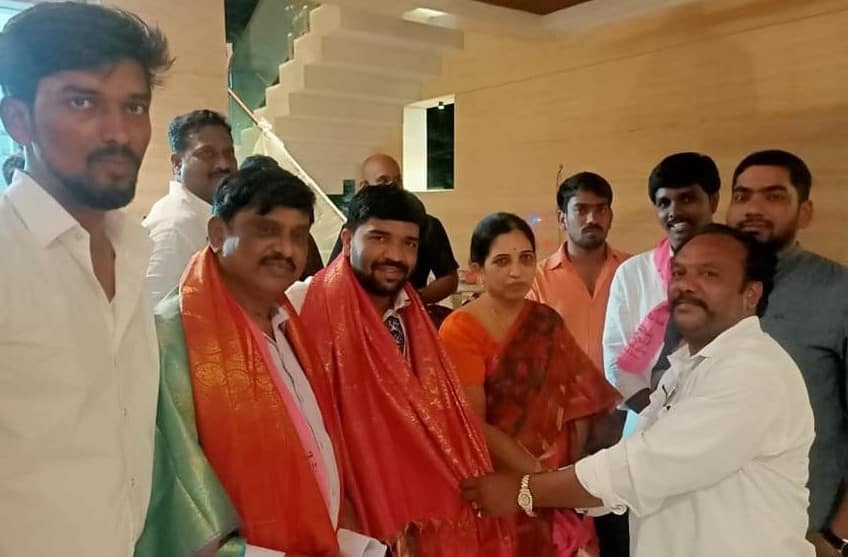 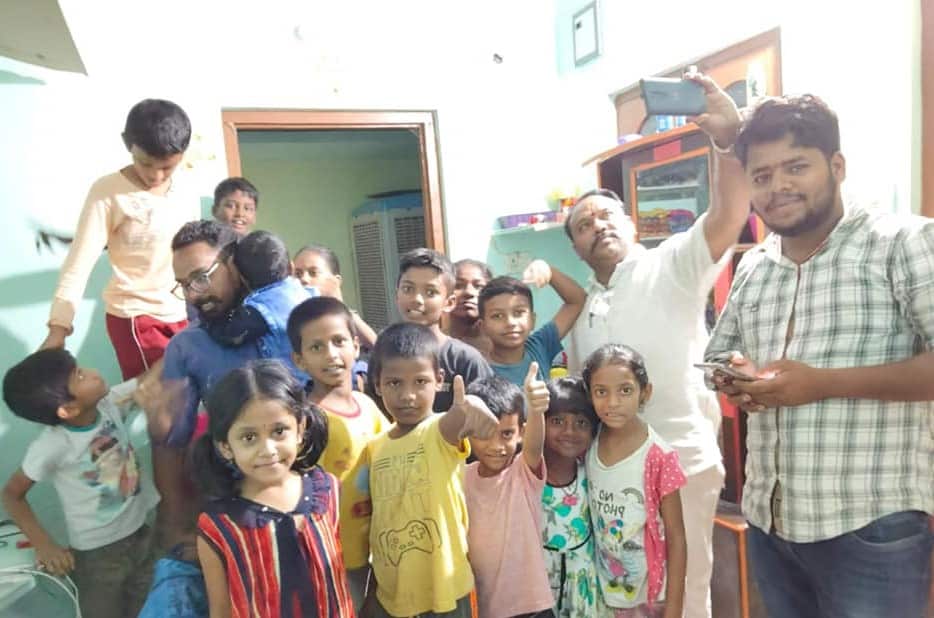 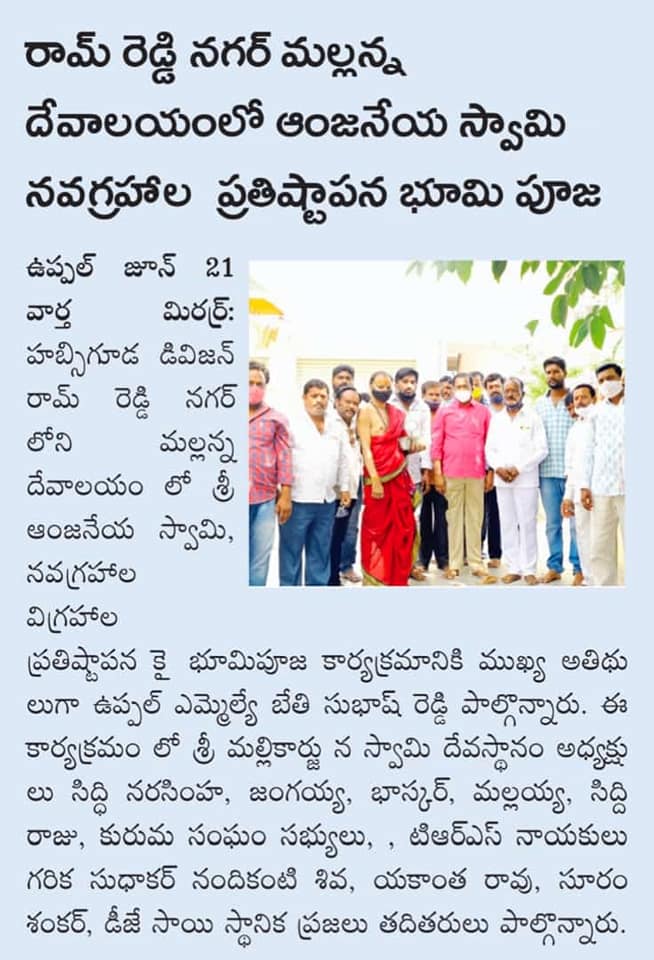 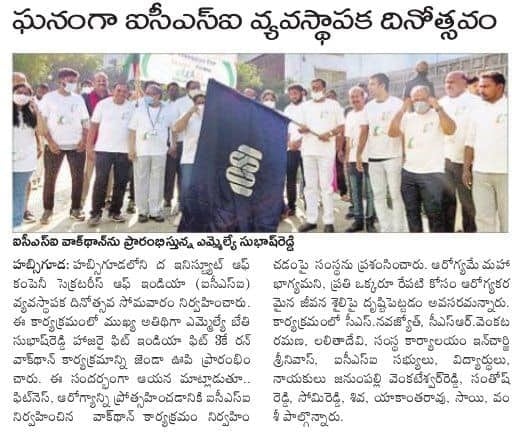 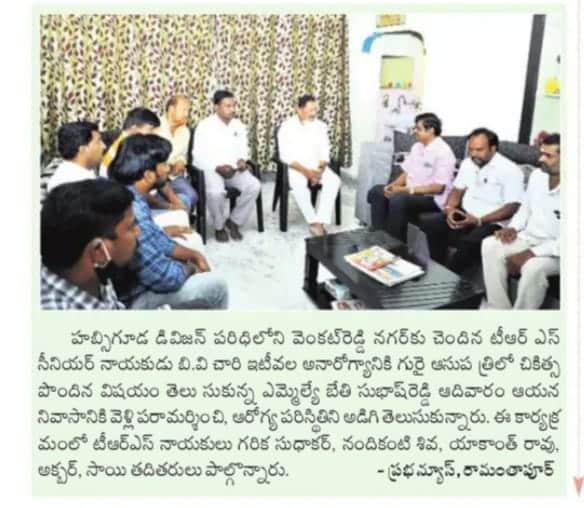 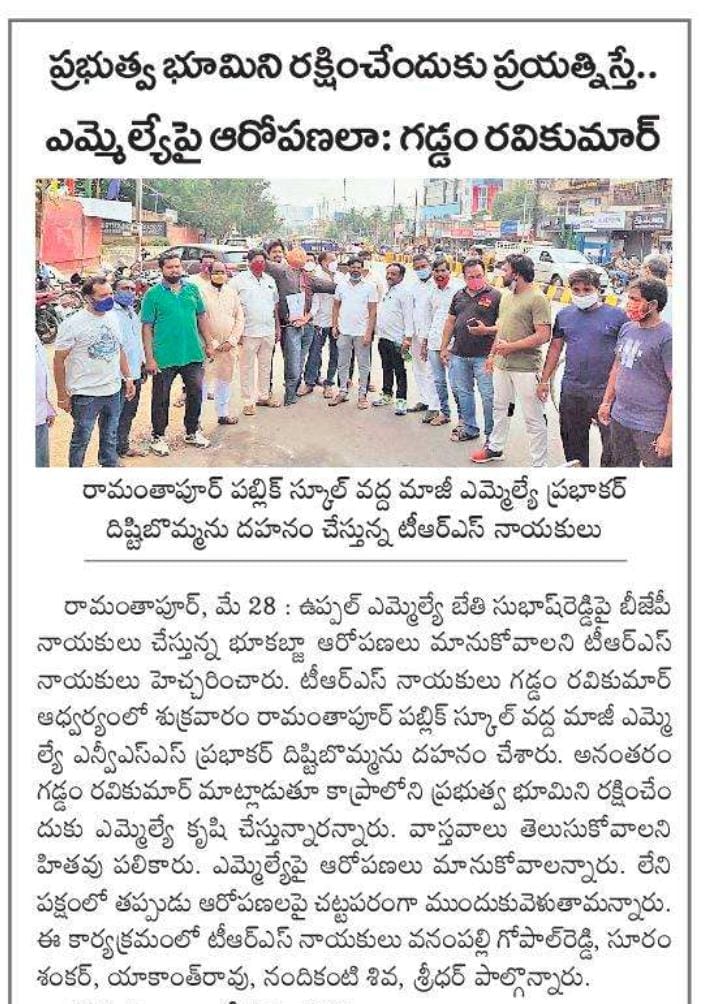 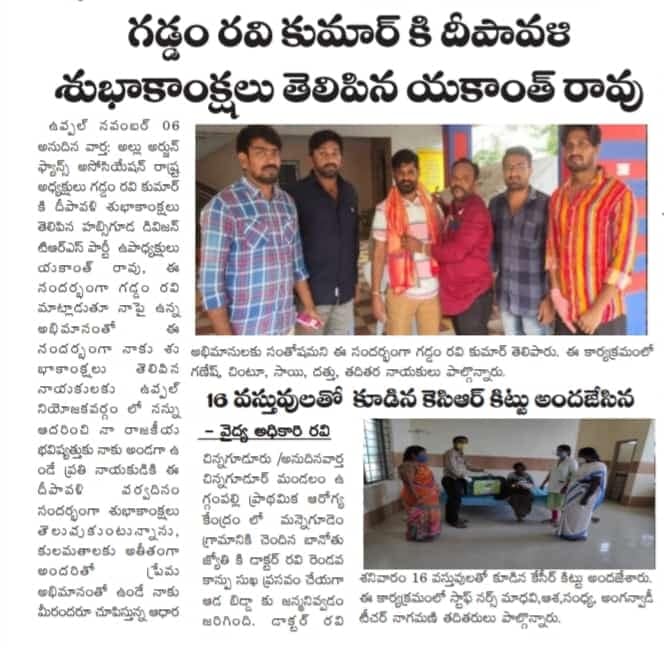 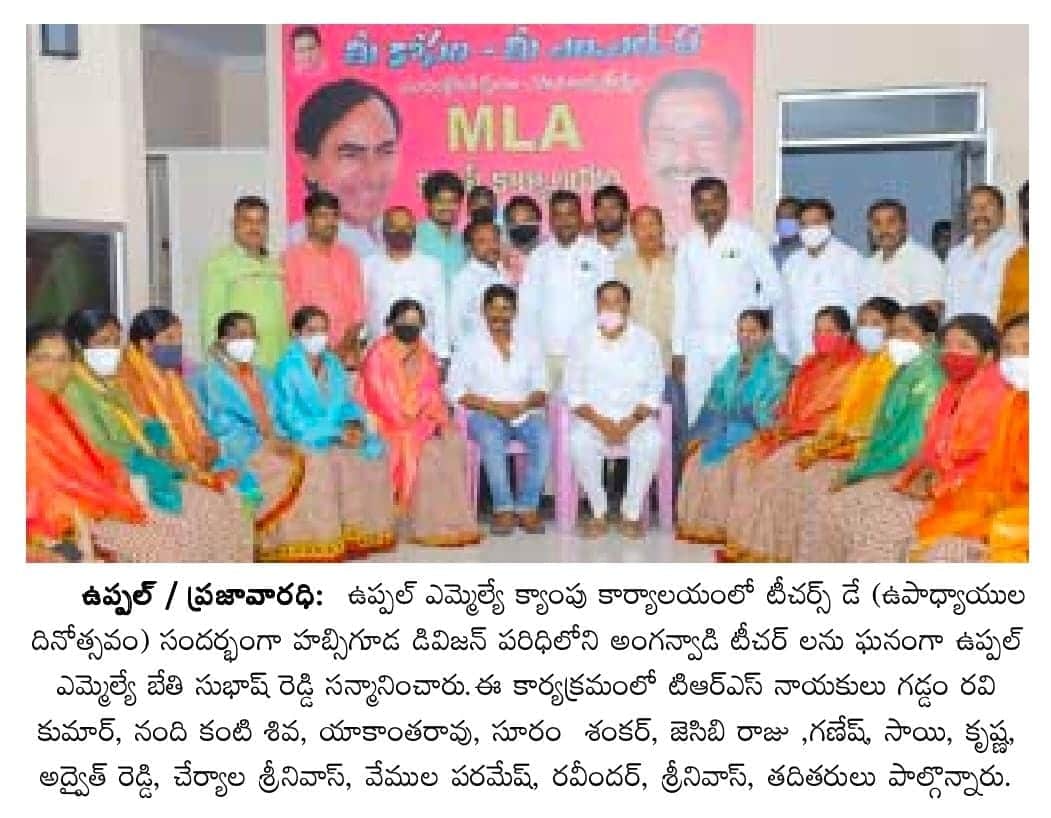 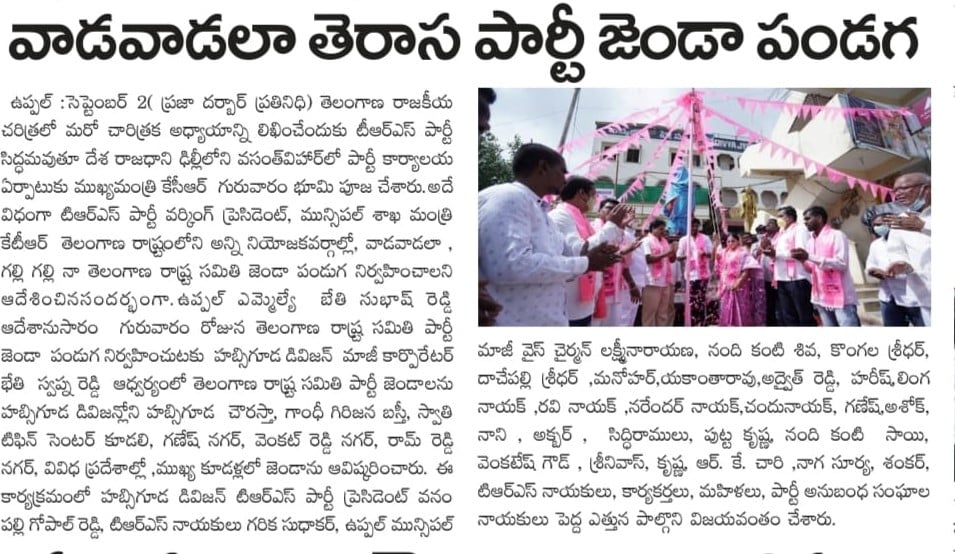 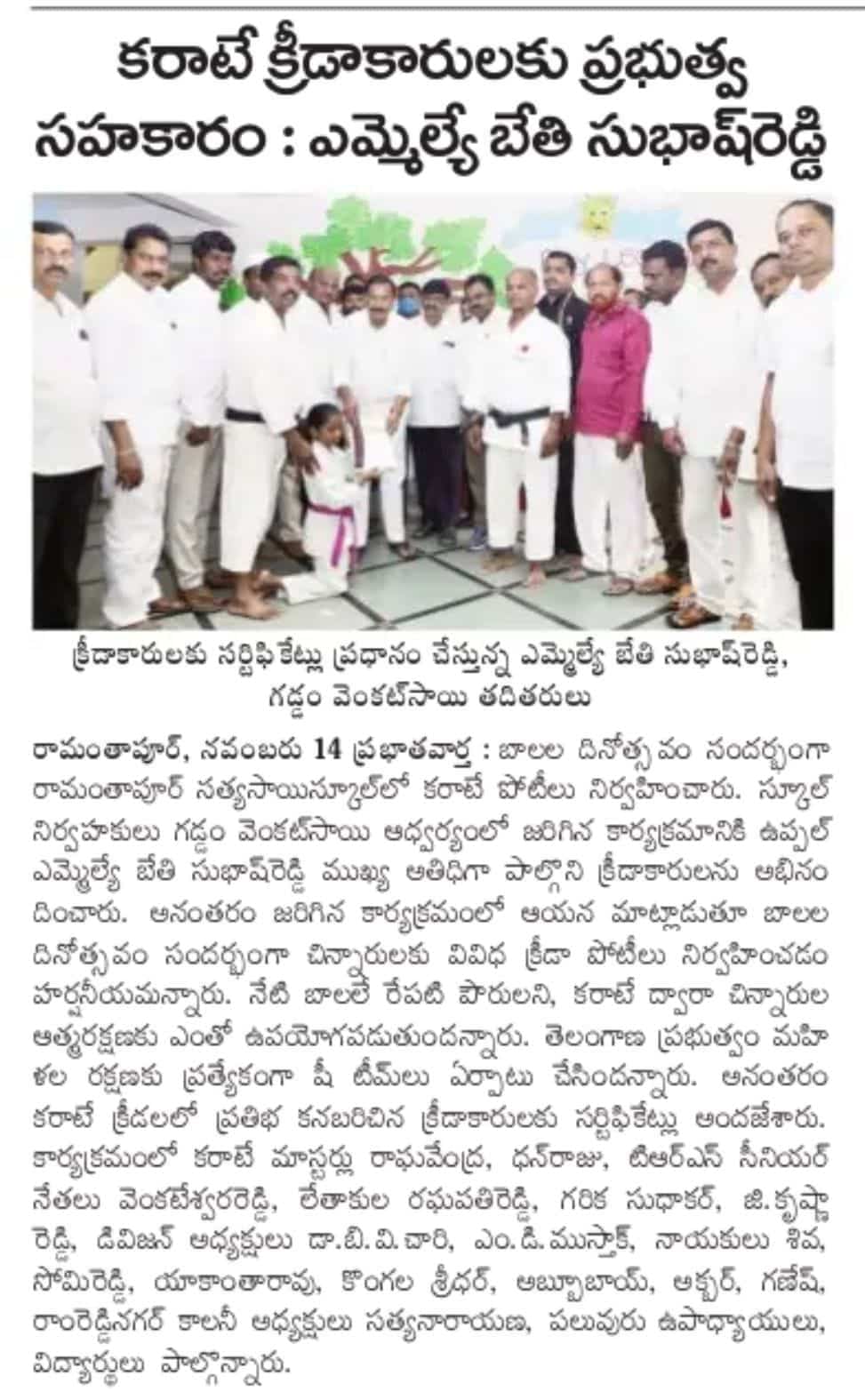 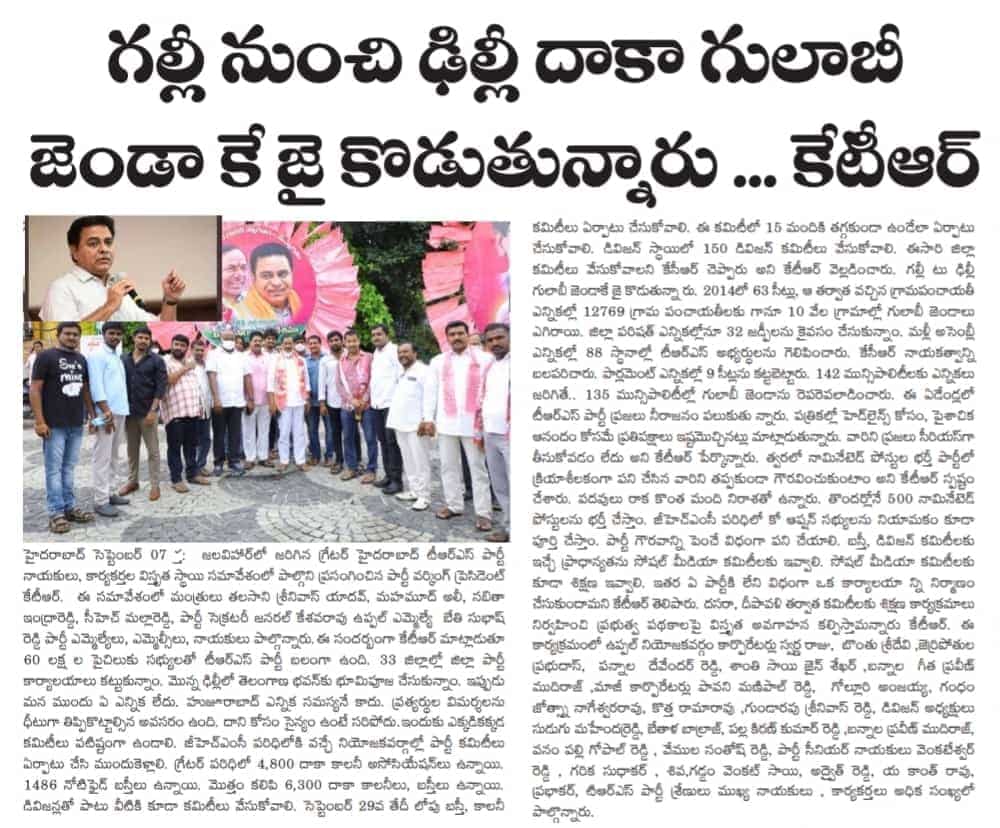