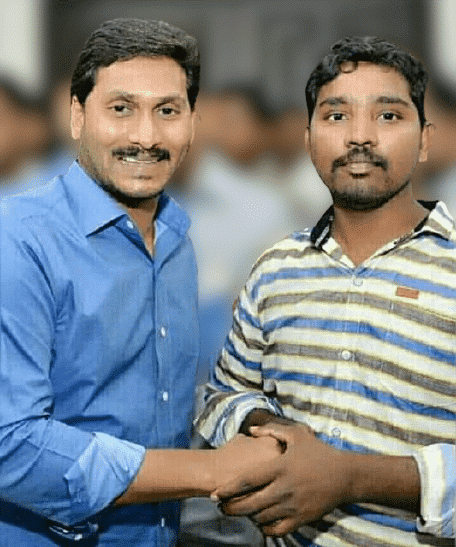 Addanki Sudheer is an Indian Politician and current Social Media Convenor from the YSRCP Political Party from the respective state of Andhra Pradesh.

On the 05th of January 1992, Sudheer was born in Thimmayapalem village of Prakasam district to the couple Mr. Addanki Bhasker Rao & Mrs. Sabhagyam.

In the year 2005, he received his higher board of education from ZP High School resided at Thimmayapalem.

Later, he went on undergraduate from Government Junior College located at Addanki and completed it in the year 2007.

After the conclusion of his education, Sudheer began his early professional career after getting his undergraduate with strong objectives and commitments, and set up a Food Court business of his own and sustaining his occupational work.

In the year 2009, he commenced his political career by joining the Yuvajana Sramika Rythu Congress Party (YSRCP) founded by currently designated as Chief Minister of Andhra Pradesh and President of YSRCP YS Jagan Mohan Reddy.

He exposed his leadership skills by serving as the Party Activist and working comprehensively all the time for the welfare of humankind. As being a part of YSRCP, Sudheer expressed a keen interest and performs every activity for the recognition of the respective party.

His unwavering commitment and genuine determination in the year 2021, earned him the post of Prakasam District President of MRPSS from YSRCP where he has contributed immensely.

His ideological commitment and generous sincerity gained him election as the YSRCP Social Media Co-Ordinator from YSRCP in the period 2021 from Prakasam and continued to work hard for the betterment of the people.

He played a prominent role in the Samaikyandhra Movement organized by the Current Chief Minister of Andhra Pradesh YS Jagan Mohan Reddy, to prevent the division of the state-separating the Telangana districts of the state into a separate Telangana state. During the movement, The people of the Prakasam district took part and completely played a key role in the foot march (padayatra) organized by YS Jagan Mohan Reddy.

During the continuous Samaikyandhra Movement, Sudheer went on a District wise padayatra against started his district-wise padayatra from Prakasam and continued his journey to prevent the division of the state-separating the Telangana districts of the state into a separate Telangana state.

all about growing others.

Sudheer has been entrusted with the responsibility of providing food for senior citizens. 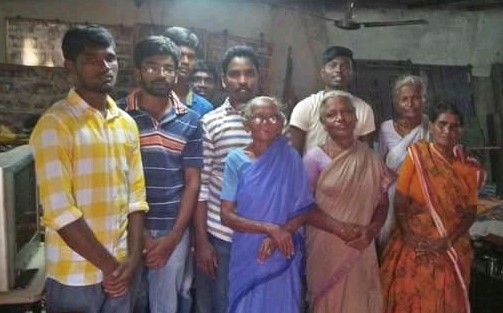 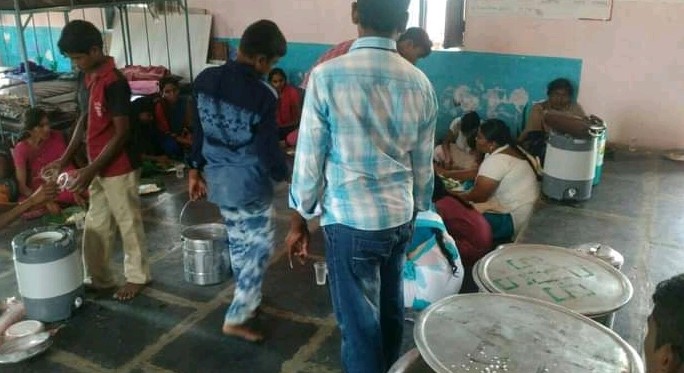 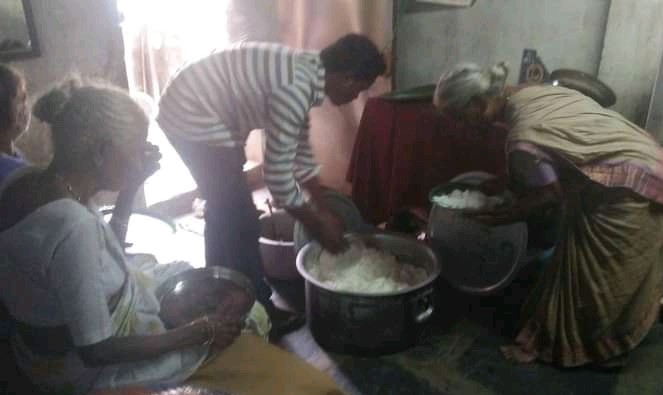 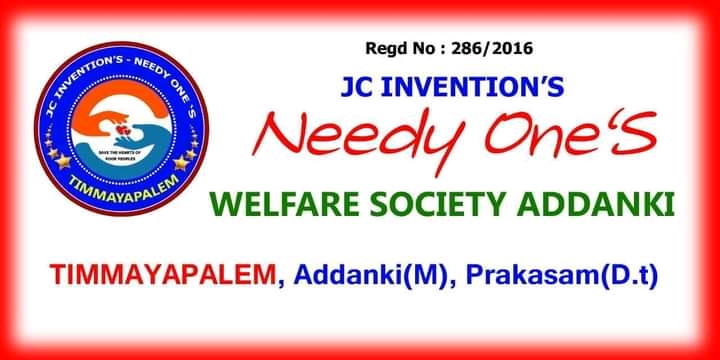 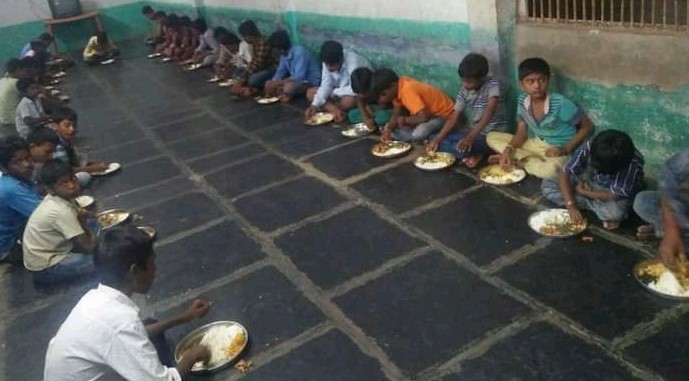 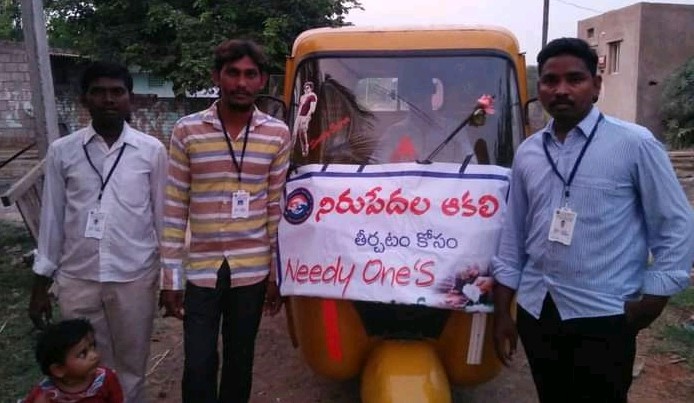