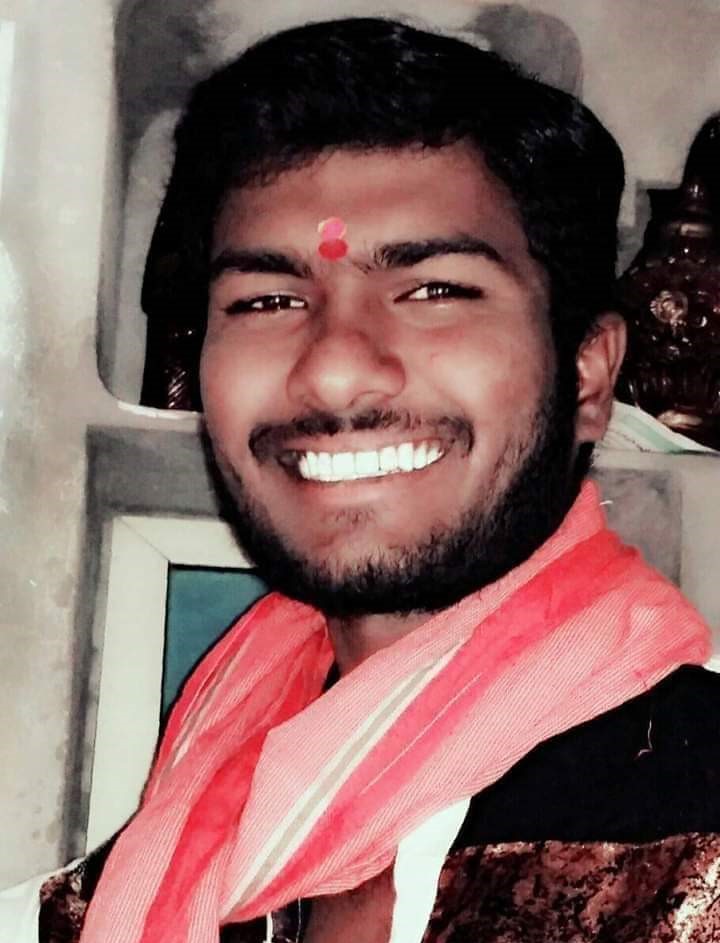 On the 12th of September 1993, Mahendar was born to the couple Mr. Narasimha and Mrs. Yadamma in the Village of Sarlaravulapally.

In the year 2009, He acquired his Secondary Board of Education from Goutham Model High School, Kandukur, and Intermediate from Boys Residential College in 2011.

Later in 2015, He Obtained a Graduation from City College, Hyderabad.

In 2011, He was drawn into active politics by the Telangana Rashtra Samithi (TRS) and continued rendering services to the people as an Active Member.

He was designated as the TVV Ranga Reddy District President in 2014 by discharging his duties with a code of conduct and also for the recognition of the respective party till 2018.

Mahendar increased his work ethic by being a TVV Telangana State Executive Member by contributing to the betterment of society by doing his tasks effectively, according to its laws and regulations from 2016-2018.

In addition to his primary responsibilities, For his commitments and Trustworthiness towards the work, was appointed as the Bahujan Sainyam Founding President and State President of Andhra Pradesh between 2019 to 2020.

In 2021, Mahendar joined the JAC and his unwavering commitment and true effort gained him the position of Ranga Reddy District President, where he has worked diligently for the Party and the people since 2021. 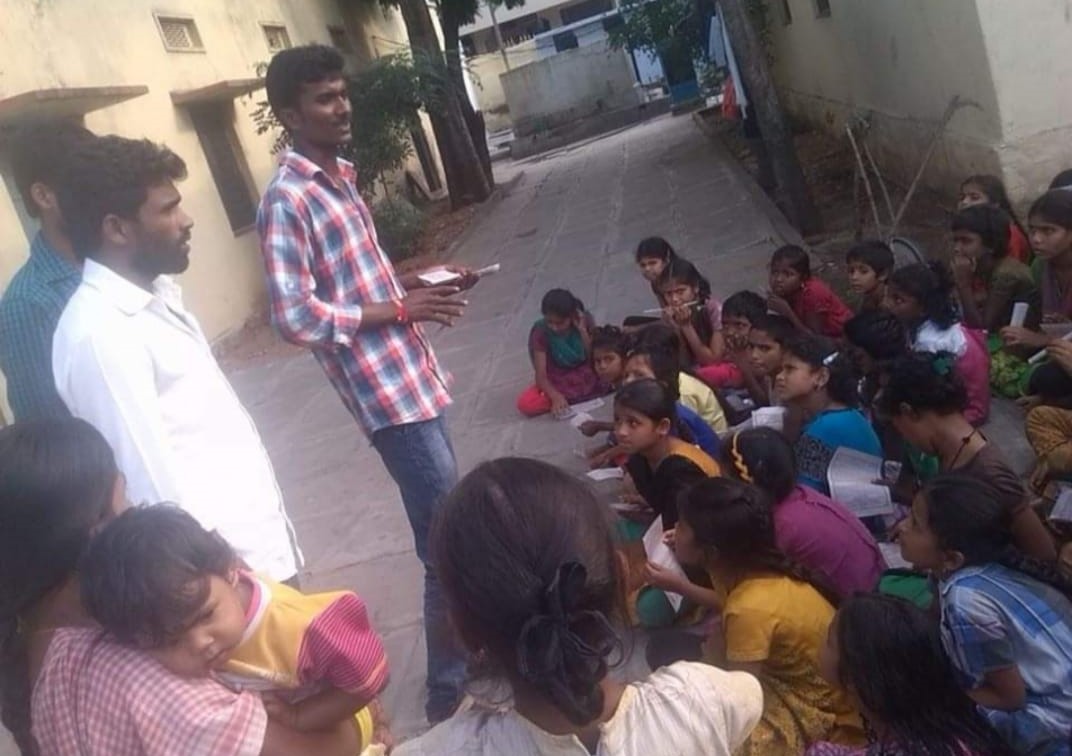 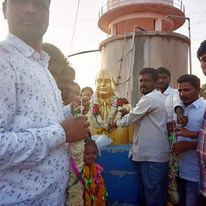 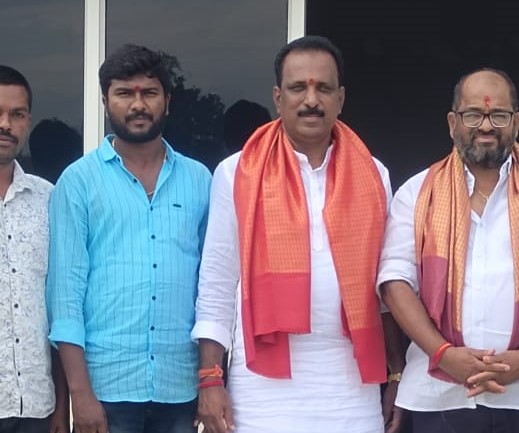 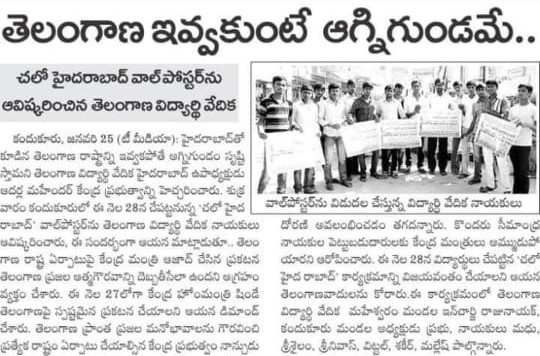 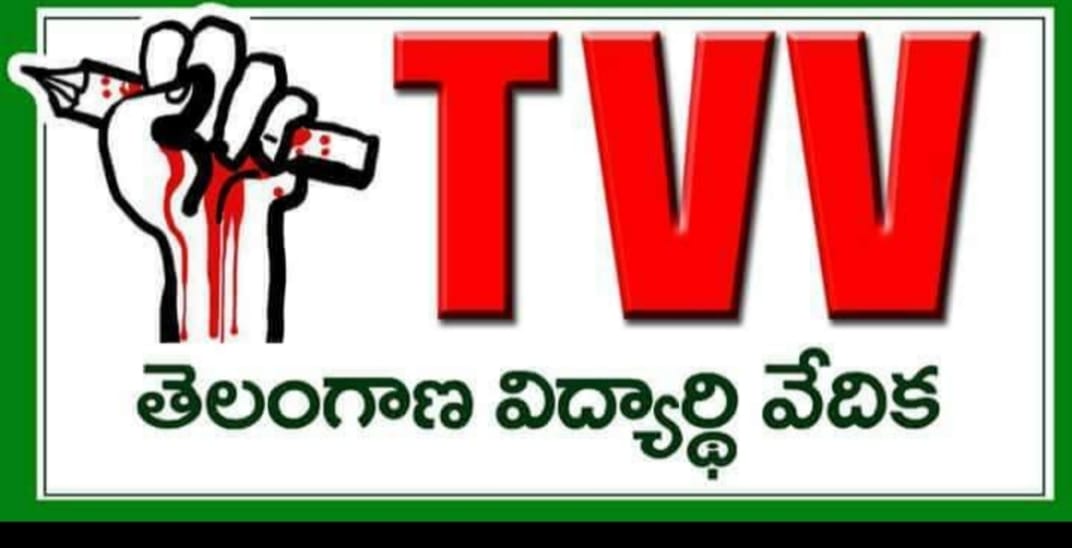 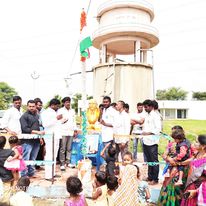 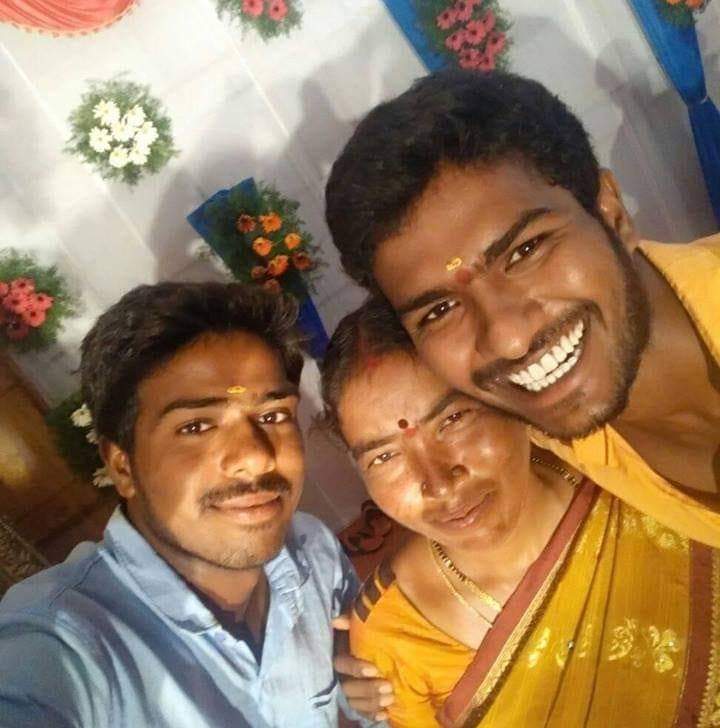 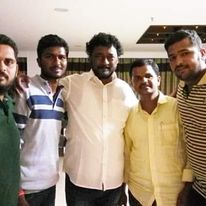