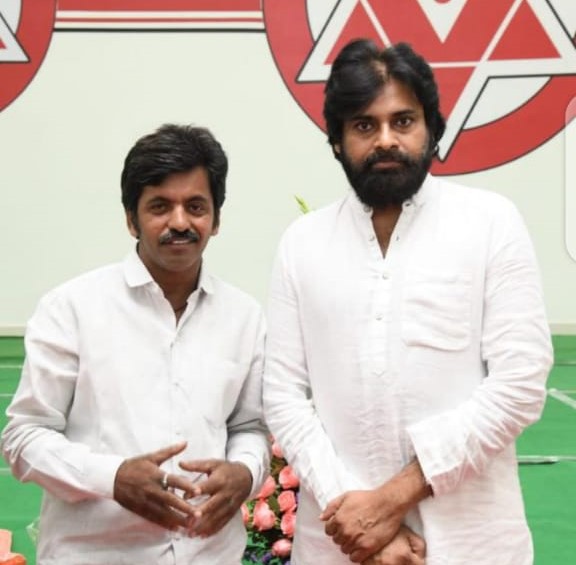 Adapala Vasantha Kumar is the Vijayawada City Joint Secretary from the state of Andhra Pradesh.

He was born on 15-October-1974 in Vijayawada. His parents were Veeravenkata Rao and Soubhagyalakshmi.

Vasantha Kumar completed his Board of Secondary Education from NSM Public school, Vijayawada. He earned Intermediate from Jyothi junior college, Vijayawada. He attained his Graduation(Degree) from Nagarjuna University.

In 2021, Vasantha Kumar entered into Active Politics with the Janasena Party. He was a dedicated follower of Power Star Pavan Kalyan and was inspired by his quest to do good to the people and his continuous efforts for the well-being of the people.

Vasantha Kumar worked as a Party Activist by contributing to party programs, such as election campaigns, party joining events, protests, dharnas, etc. He gained special recognition as an active member within a short period of time after joining the party. He worked hard to strengthen the party at the state level.

Officials from the JSP announced Vasantha Kumar’s appointment as Vijayawada City Joint Secretary, praising his devotion and unwavering dedication towards the work. He is moving forward with the main goal of providing his help to the people as a leader no matter how many obstacles.

In general, Janasena means People’s Army. It is an Indian regional political party based in Andhra Pradesh and Telangana, India. It was founded by Tollywood actor and politician Pawan Kalyan on 14-March-2014. The motto of the party is “fight for the rights of each and every common person”.

→ Social consciousness without caste
→ Politics without religious discrimination
→ Reverence for linguistic diversity
→ Protection of our traditions and culture
→ Nationalism without neglecting regional aspirations
→ Relentless fight against corruption
→ The progress that preserves the environment.

-Apart from his political life, Vasantha Kumar gave his best in Social Service. He places a great value on giving back to Society. He finds pleasure in assisting his peers.

-He gave awareness on domestic violence faced by women. According to Vasantha Kumar, women should be educated about the prevalence of rape in society, and then confront the issue head-on with bravery. He also raised awareness about women’s empowerment.

-Vasantha Kumar is always at the forefront of helping those in need and provided financial assistance for the poor people many times supported them in many ways.

-Vasantha Kumar spends his time with orphanage people, at the old age homes for their happiness also provides protein food, fruits to them.

-He distributed stationery things, school bags, pens, to the students, motivate them to score high scores.

-He engaged in Environment Protection Activities and planted plants in the premises of Vijayawada.

-He has been organizing freedom fighters’ birth and death anniversaries and distributes food, fruits, sweets to the poor.

-He is used to giving speeches regarding Education, freedom fighters’ struggles on the occusion of January 26th and August 15th every year.

-Vasantha Kumar provided his service even during the covid tough times.

-He donated food for 200 members who suffered from hungry during the pandemic, distributed basic necessities and food to villagers and the needy.

-Vasantha Kumar continued to serve even during the covid second wave. 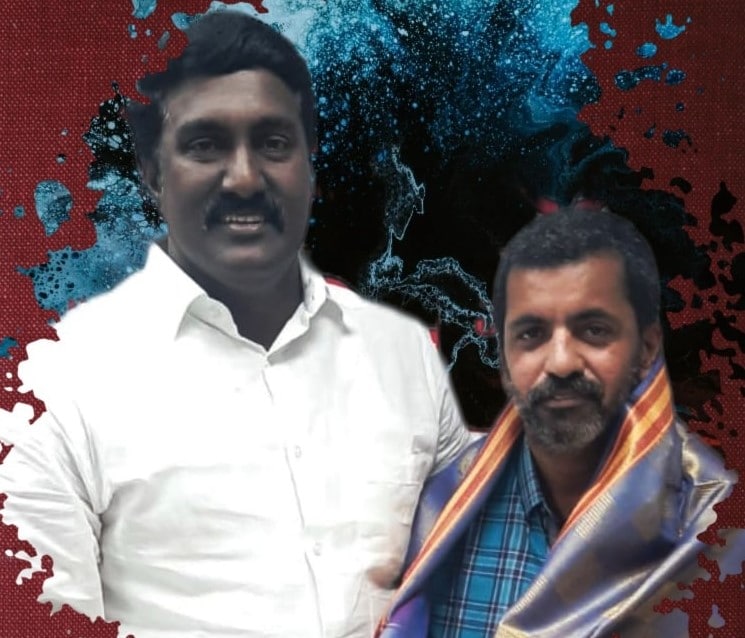 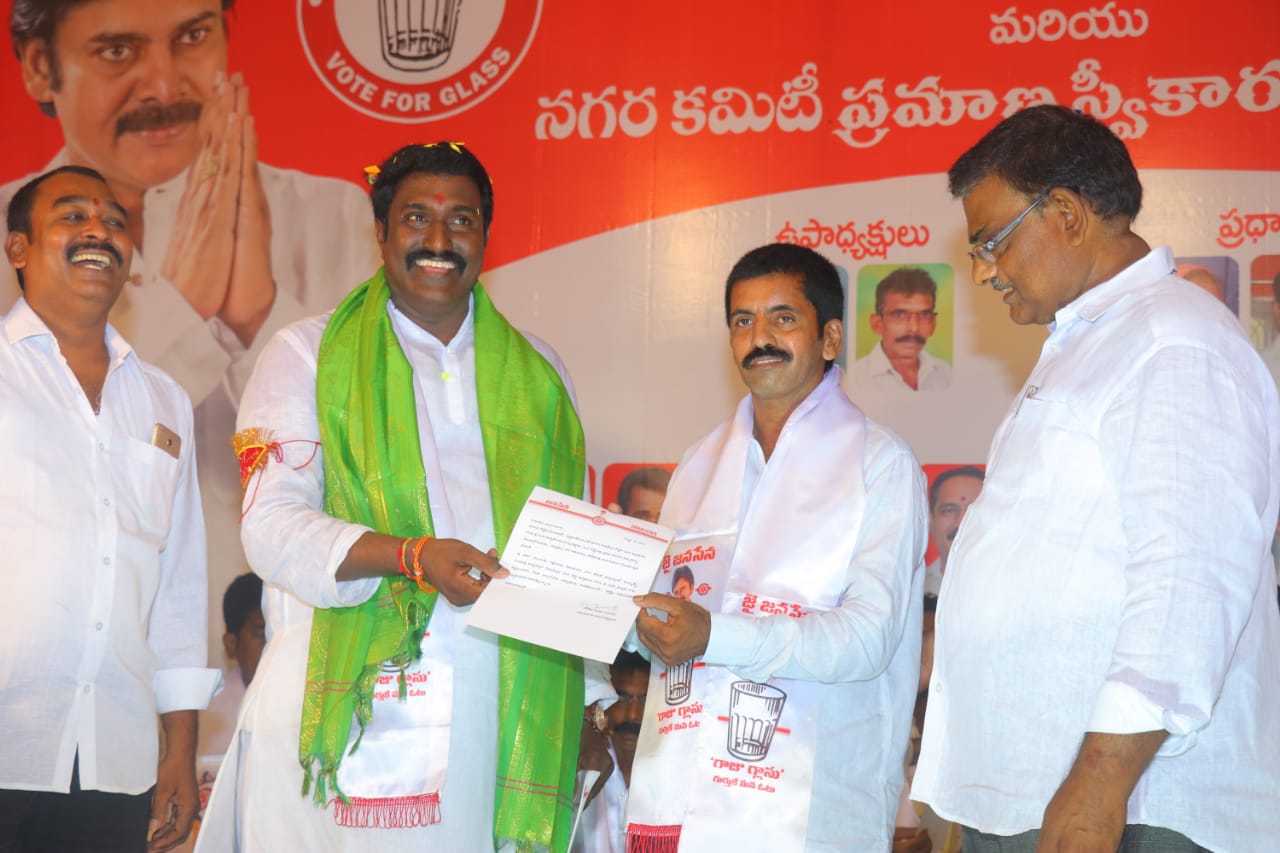 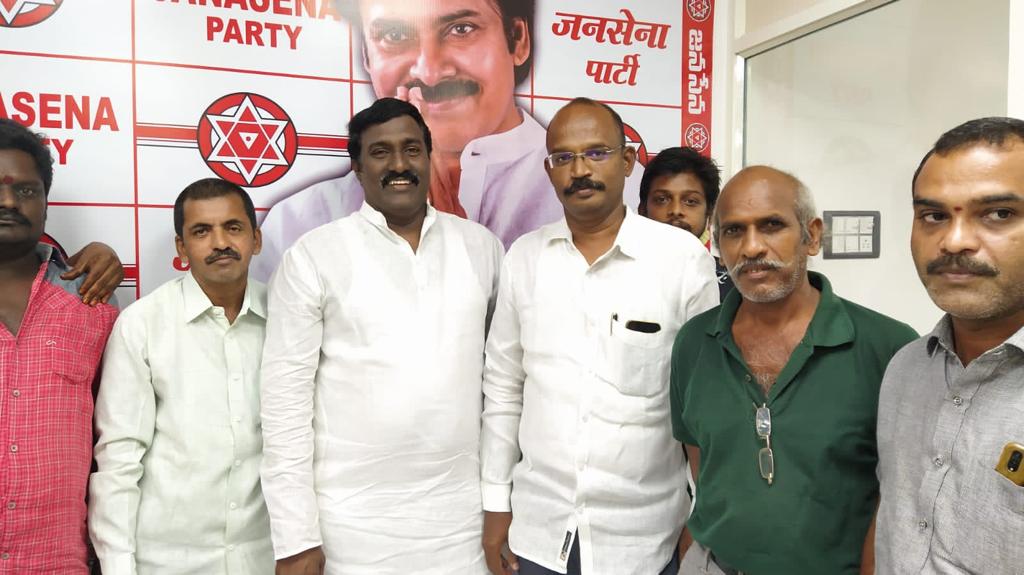 from Andhra Pradesh from the Janasena Party