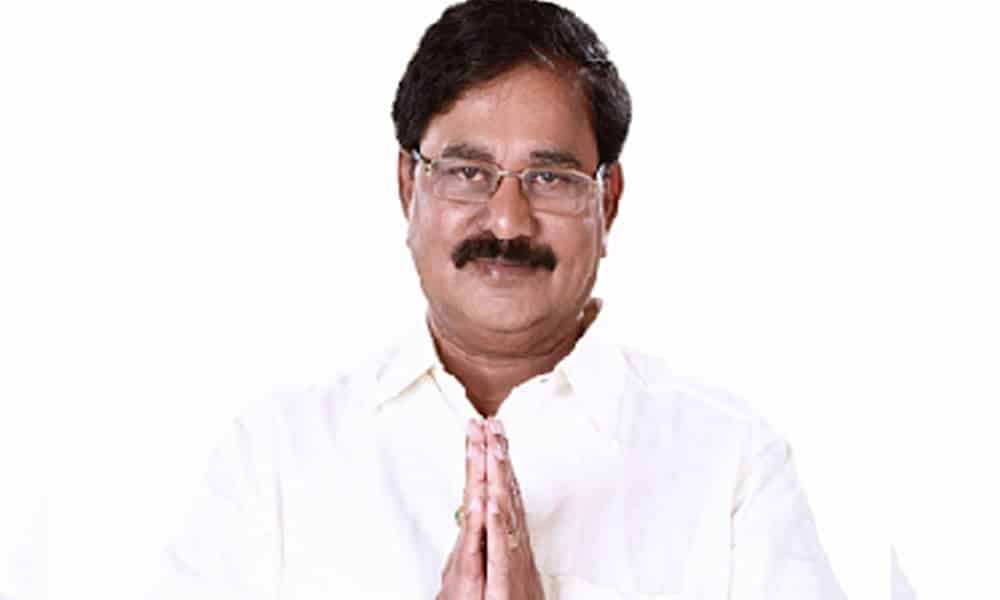 Adala Prabhakara Reddy is a Member of Parliament(MP) to the 17th Lok Sabha from the Nellore constituency of Andhra Pradesh. He was born on 25-10-1948 to Adala Shankar Reddy and Susheela Amma in North Mopar, Nellore, Andhra Pradesh.

From 1968-1969, he completed his SSLC from MKR High School, Indukurupet. He has completed his Intermediate from Pre-University Course(PUC) at Jawahar Bharati College, Kavali Nellore District-1969-1970. Basically, he hails from an Agricultural family. He has Business. He was an Industrialist.

He worked as Minister of Housing, Government of Andhra Pradesh from 1999-2000. He was the Chairperson of the Assurance Committee, Andhra Pradesh Legislative Assembly from 2002 -2004.

In the 2009 Andhra Pradesh Assembly elections, he contested from Sarvepalli Assembly constituency on behalf of the Indian National Congress and won for the second time against Telugudesam candidate Somireddy Chandramohan Reddy. From 2009-2014, he worked as Chairperson of Public Undertakings, Andhra Pradesh Legislative Assembly.

He joined the Yuvajana Sramika Rythu Congress Party(YSRCP). In 2019, He was elected as Member of Parliament(MP) to the 17th Lok Sabha from Nellore Lok Sabha constituency, Andhra Pradesh.

Adala Prabhakar Reddy has done so many Social Activities. He serving the underprivileged for life surgeries and he conducts employment training for unemployed youth. He built school buildings in weaker section areas of Nellore. 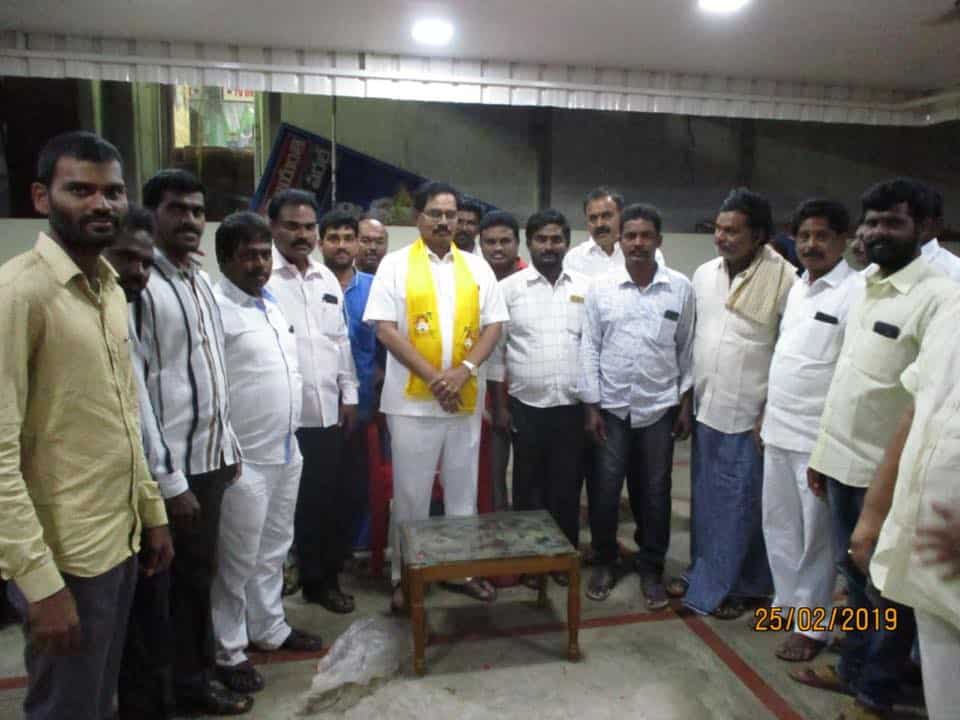 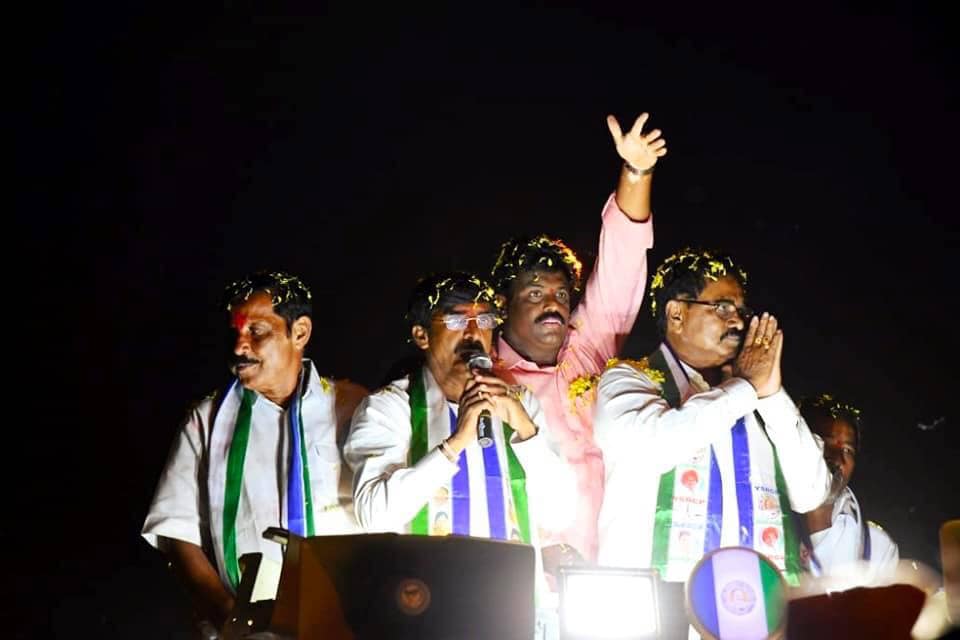 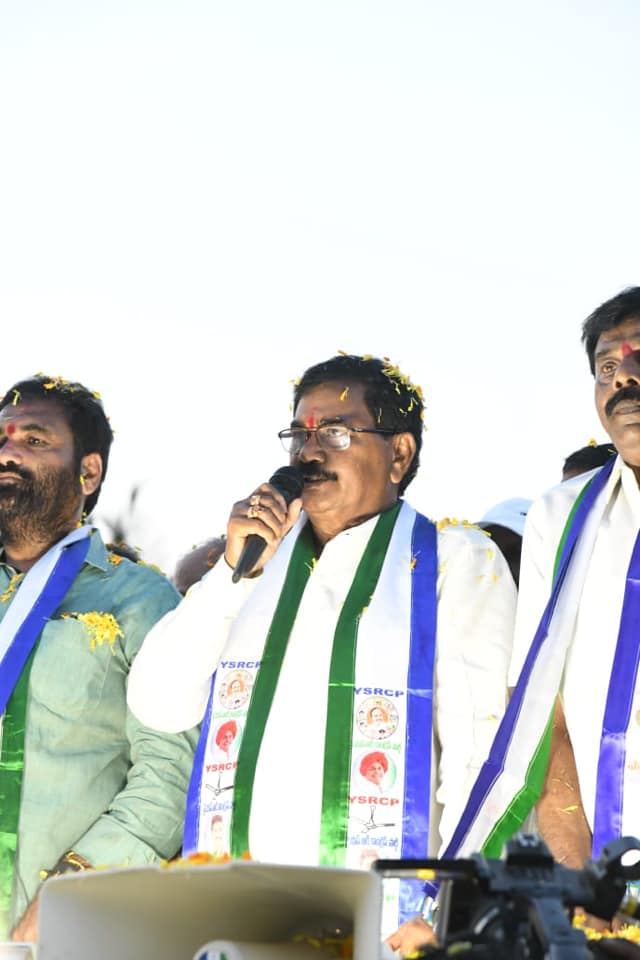 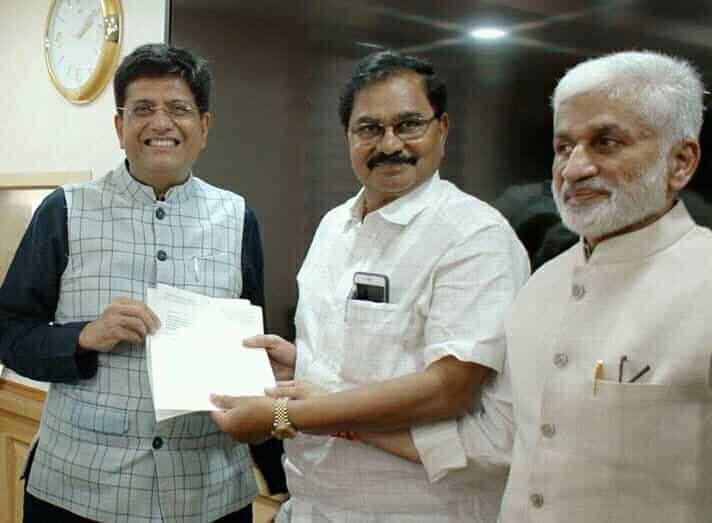 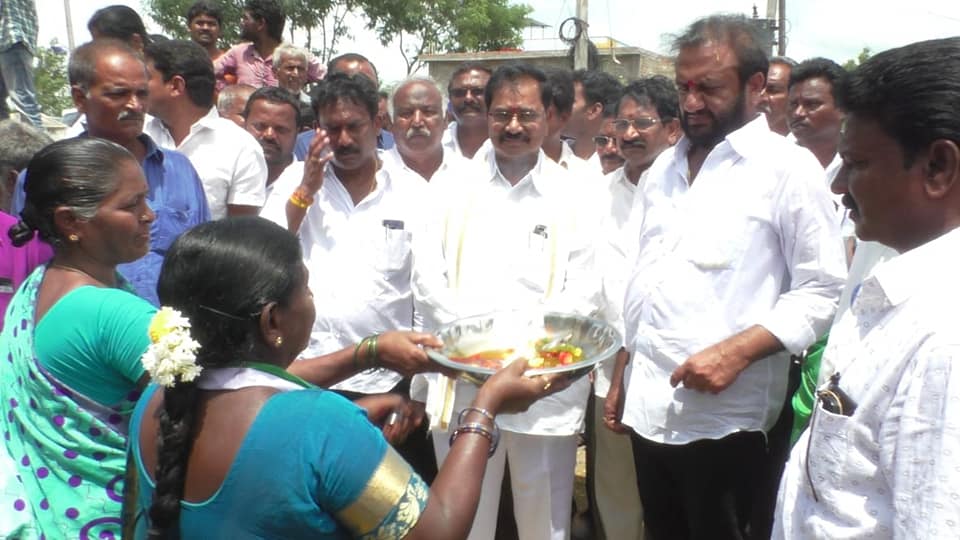 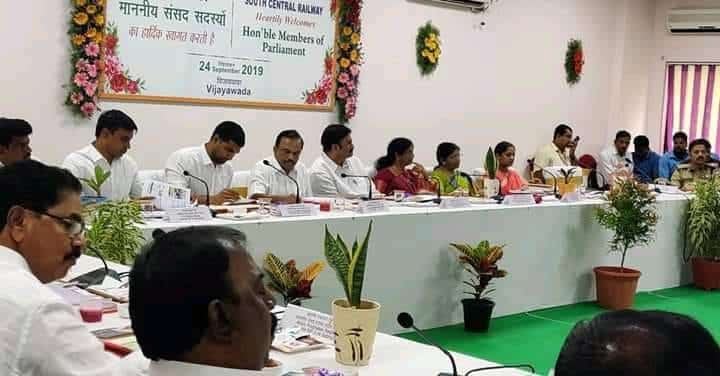 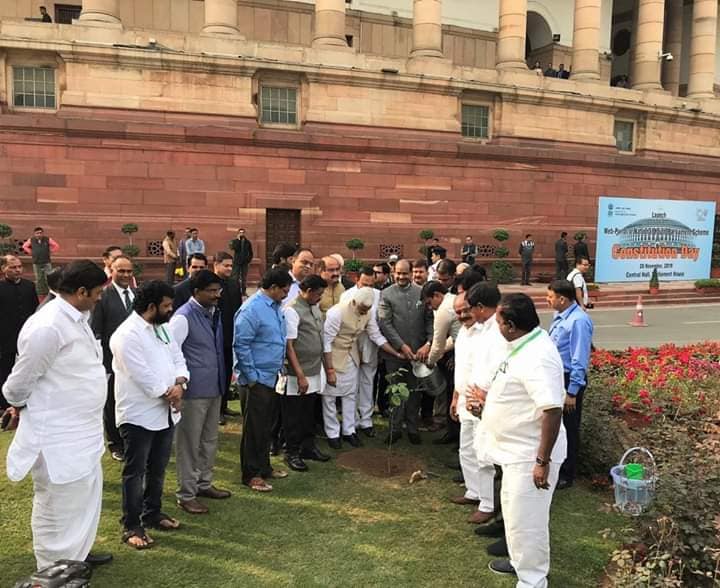 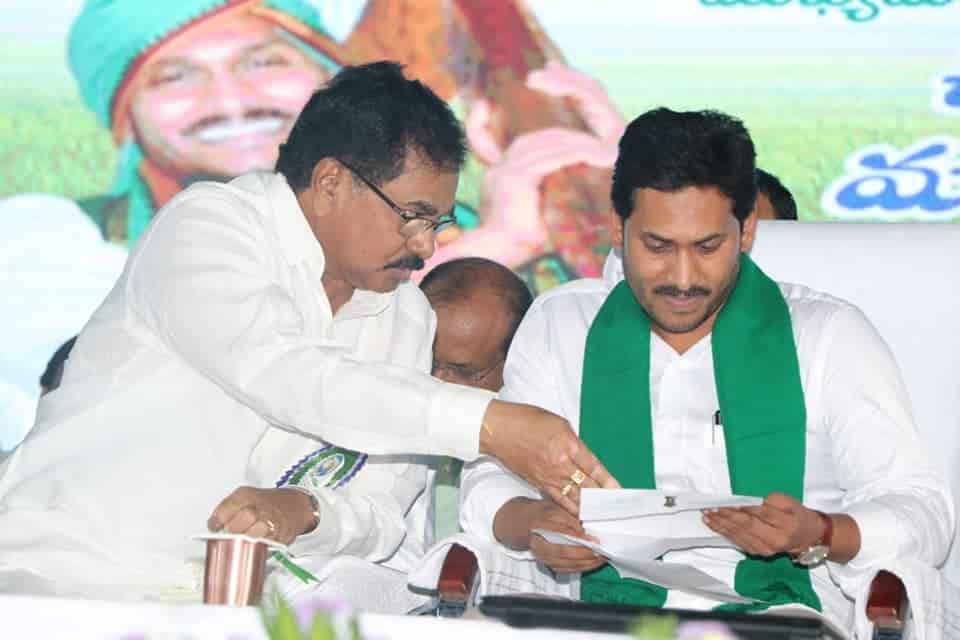 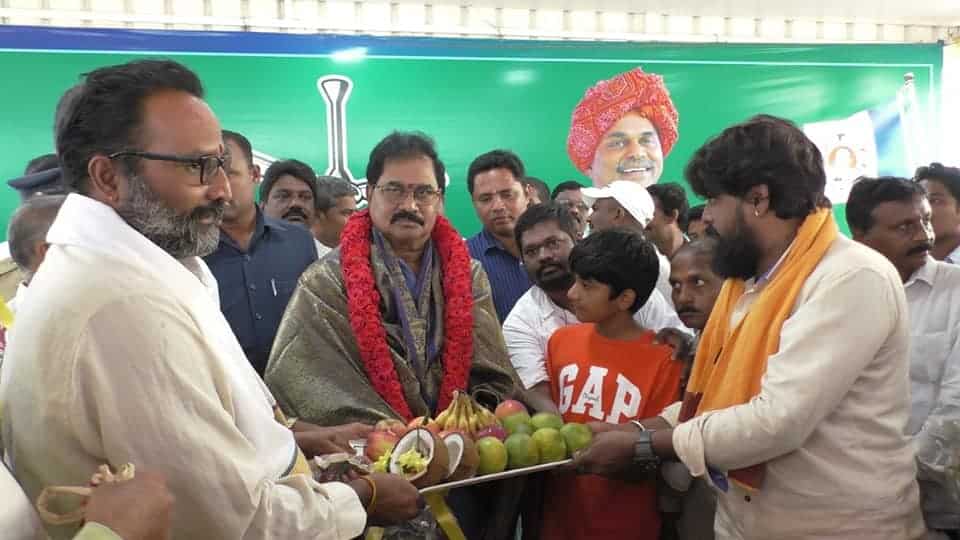 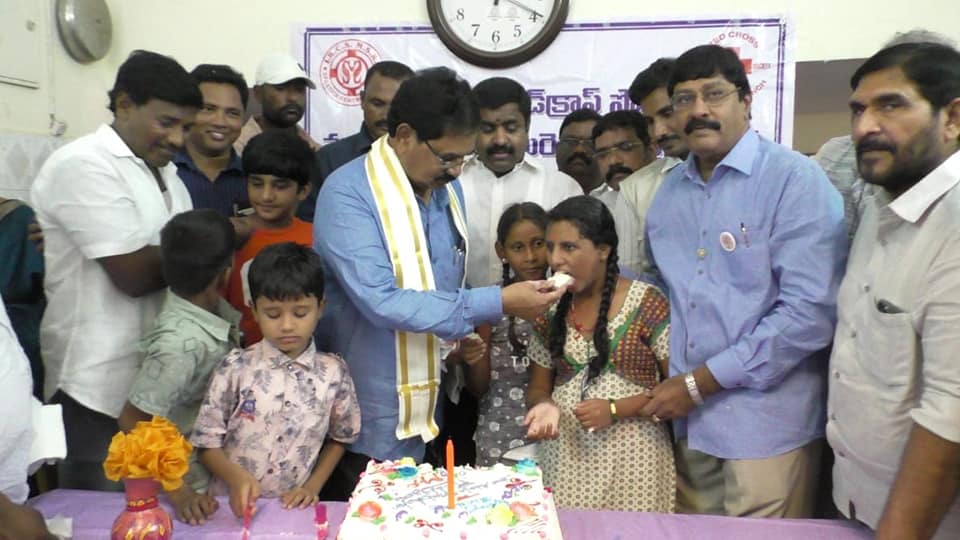 from Aluru Assembly constituency of the Telugu Desam Party

of Housing, Government of Andhra Pradesh

from Sarvepalli Assembly constituency on behalf of the Indian National Congress.

from Sarvepalli Assembly constituency on behalf of the Indian National Congress.

from YSRCP of Andhra Pradesh.

of Standing Committee on Urban Development