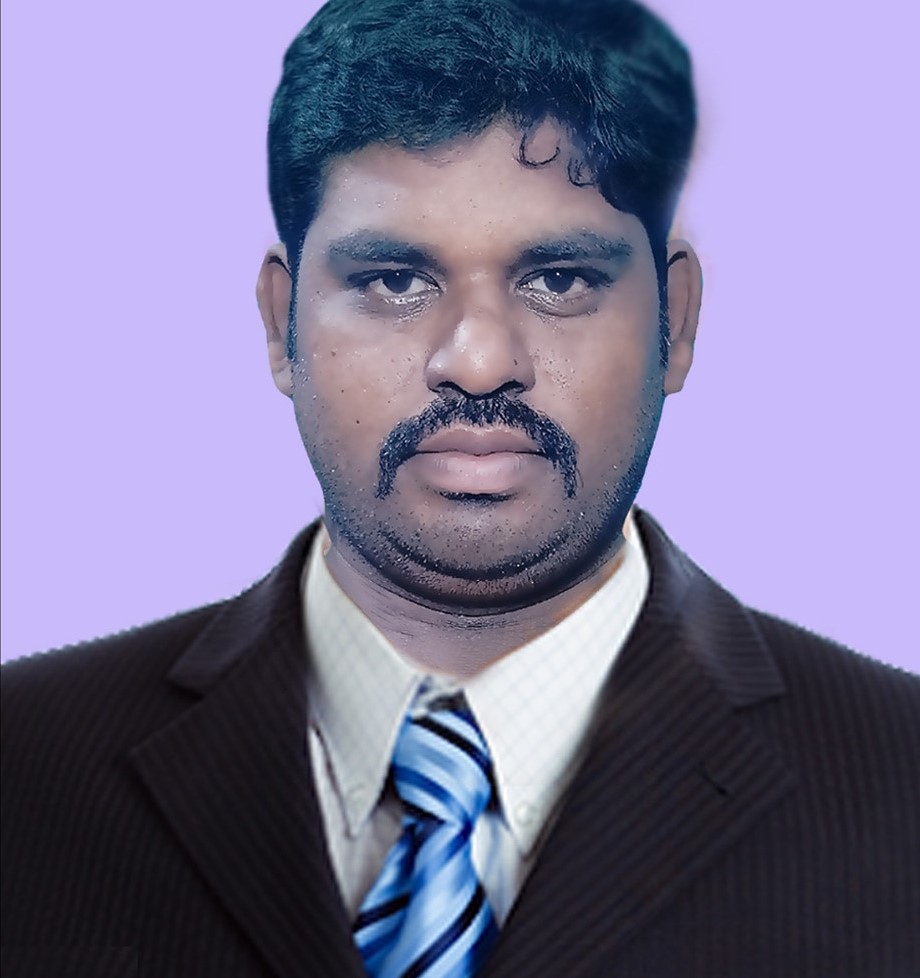 Achanta Subba Rao is an Indian politician from the Southern Indian state of Andhra Pradesh. He is serving as the Anaparthi Constituency TDP Leader.

In 2003, He received his Secondary Board of Education at ZP High School, Nellore, and Intermediate from the Modern Junior College, Ramachandrapuram.

In 2021, Subba Rao was drawn into active politics by the Telugu Desam Party (often called TDP) with great zeal and the desire to serve the People.

He expresses keen interest and performs every activity for the recognition of the respective party, was a Party Activist working all day for Party development and attending every scheduled Party meeting.

Subba Rao was designated as the Anaparthi Constituency TDP Leader and has worked relentlessly for the welfare of the people, continuously fighting for the party’s and society’s growth, and giving desperate service to the society.

On the one hand, while performing his political duties, He extended his service by being a Vice President of Modern Sports Association and continuously working for the well-being of Sportsperson, community development, and striving hard for the benefit of society.

Through this association, it conducts kabaddi, cricket, and volleyball, which encourages every person to actively participate in their regular tournaments. 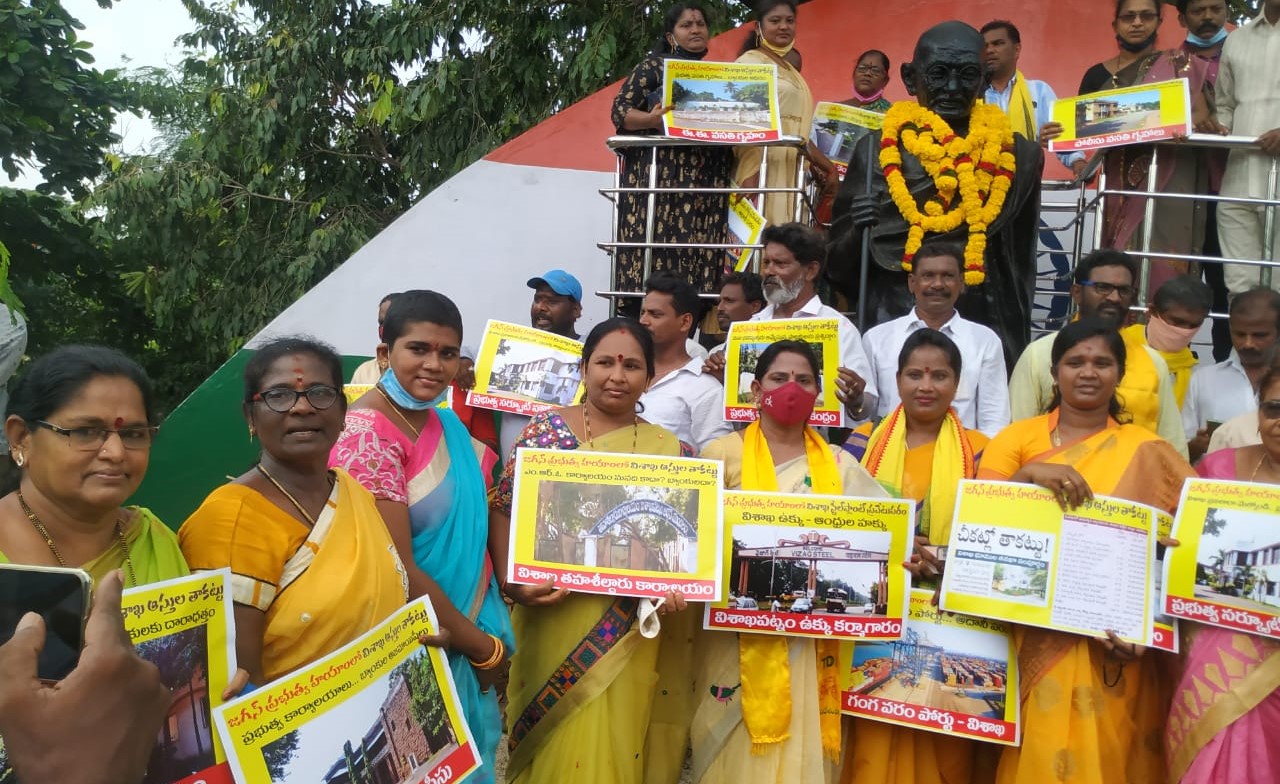 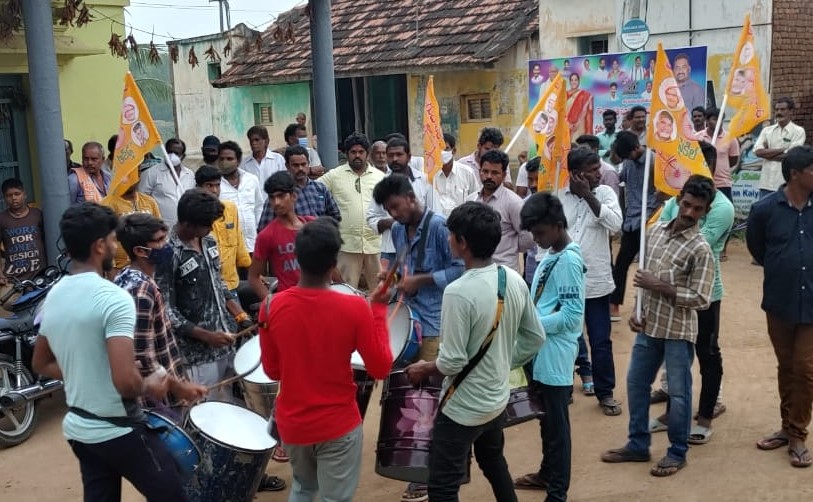 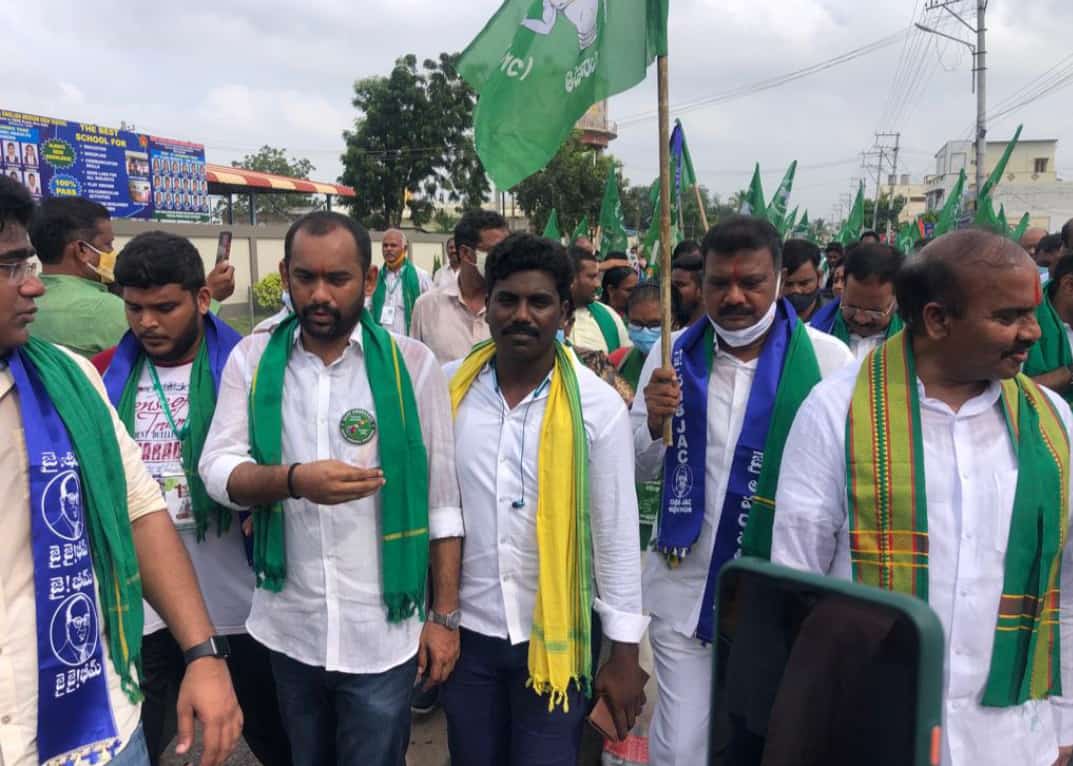 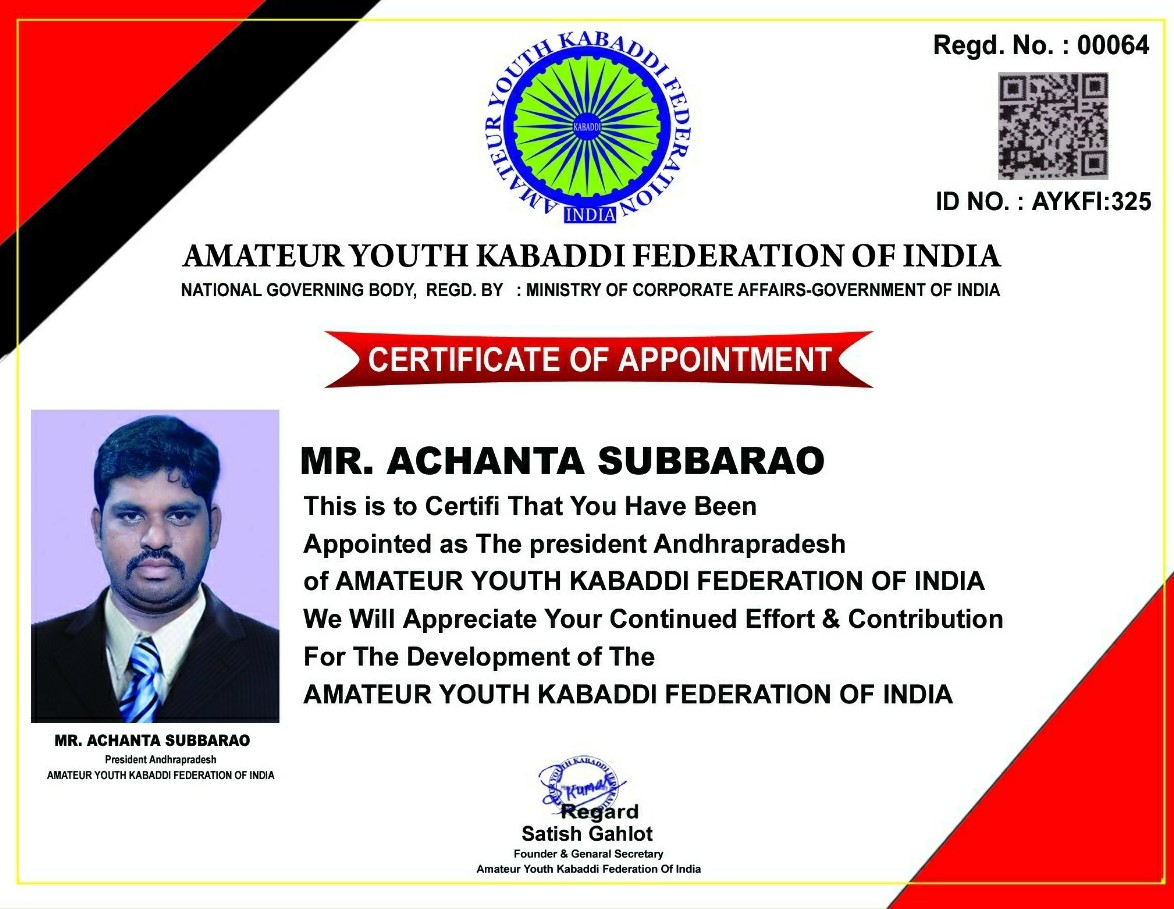 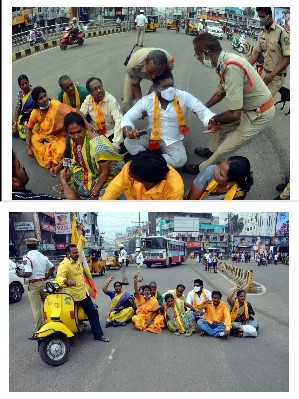 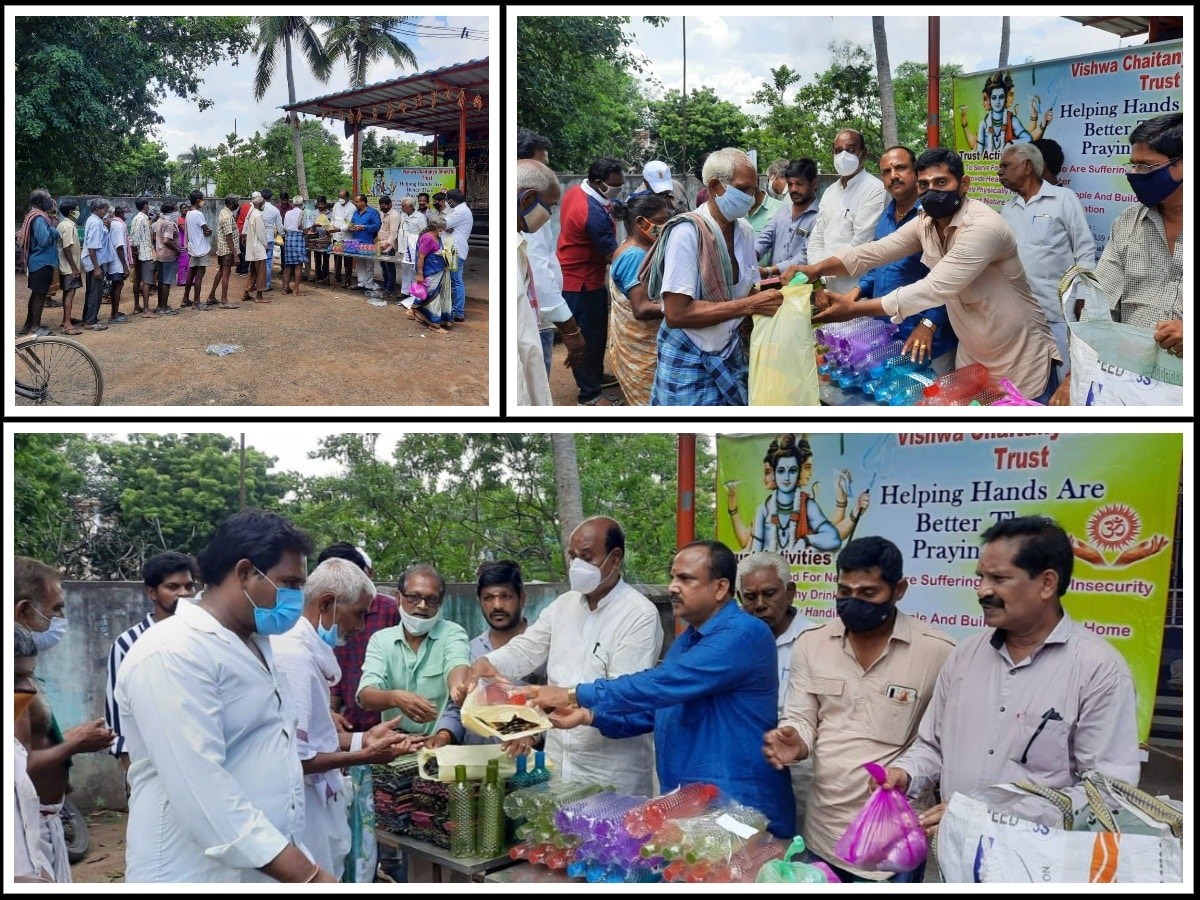 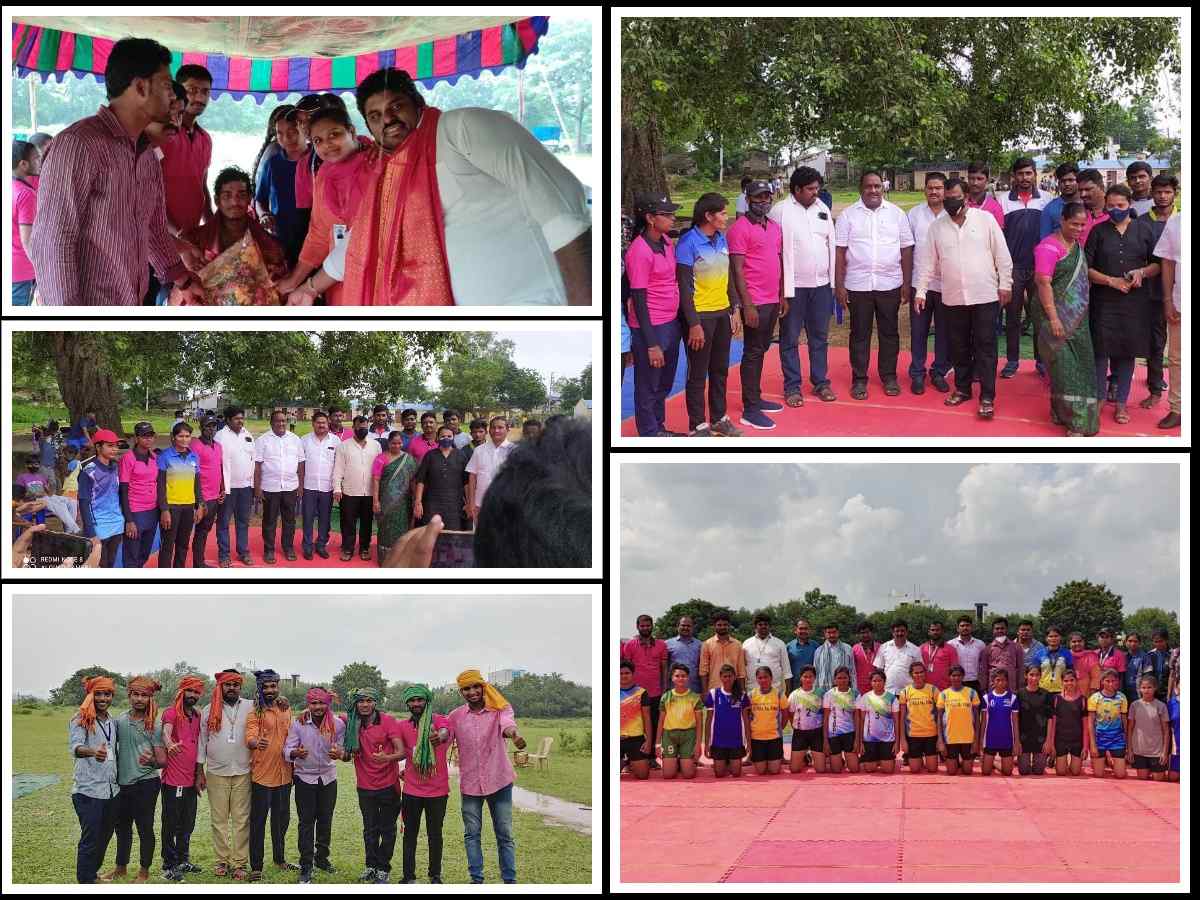 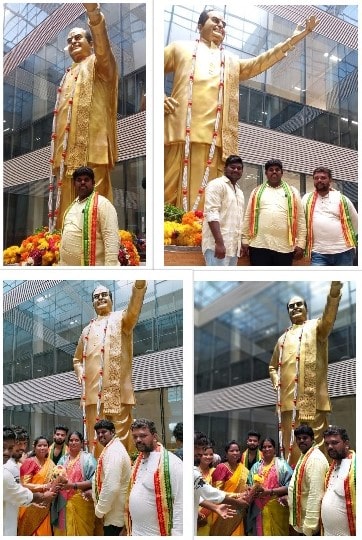 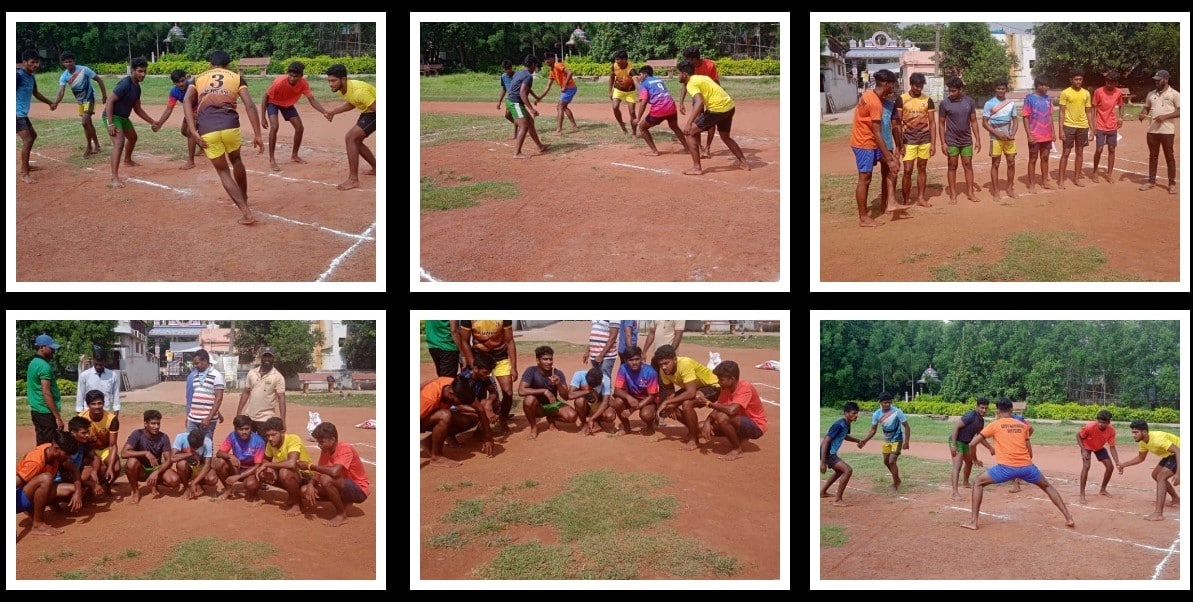 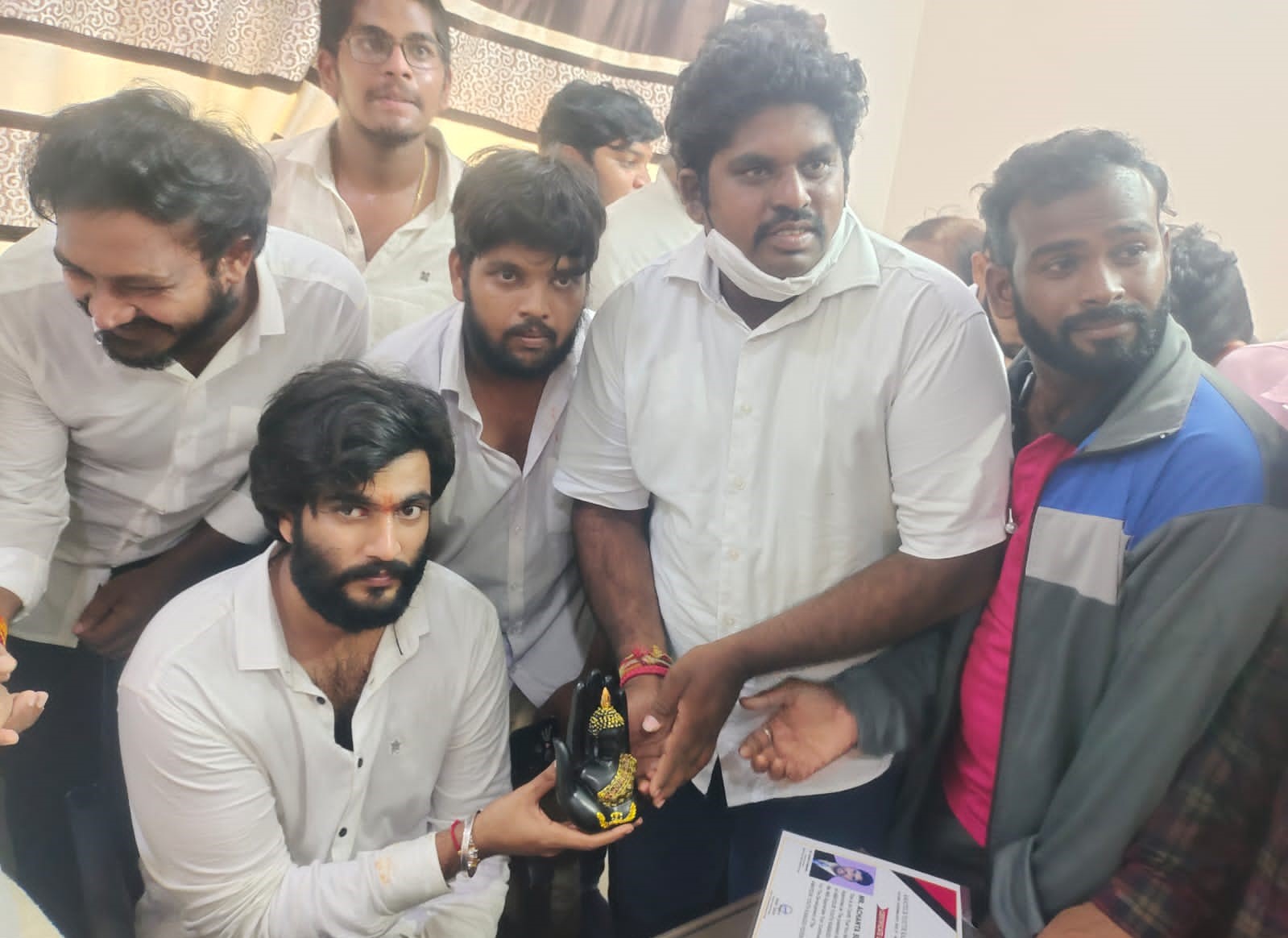 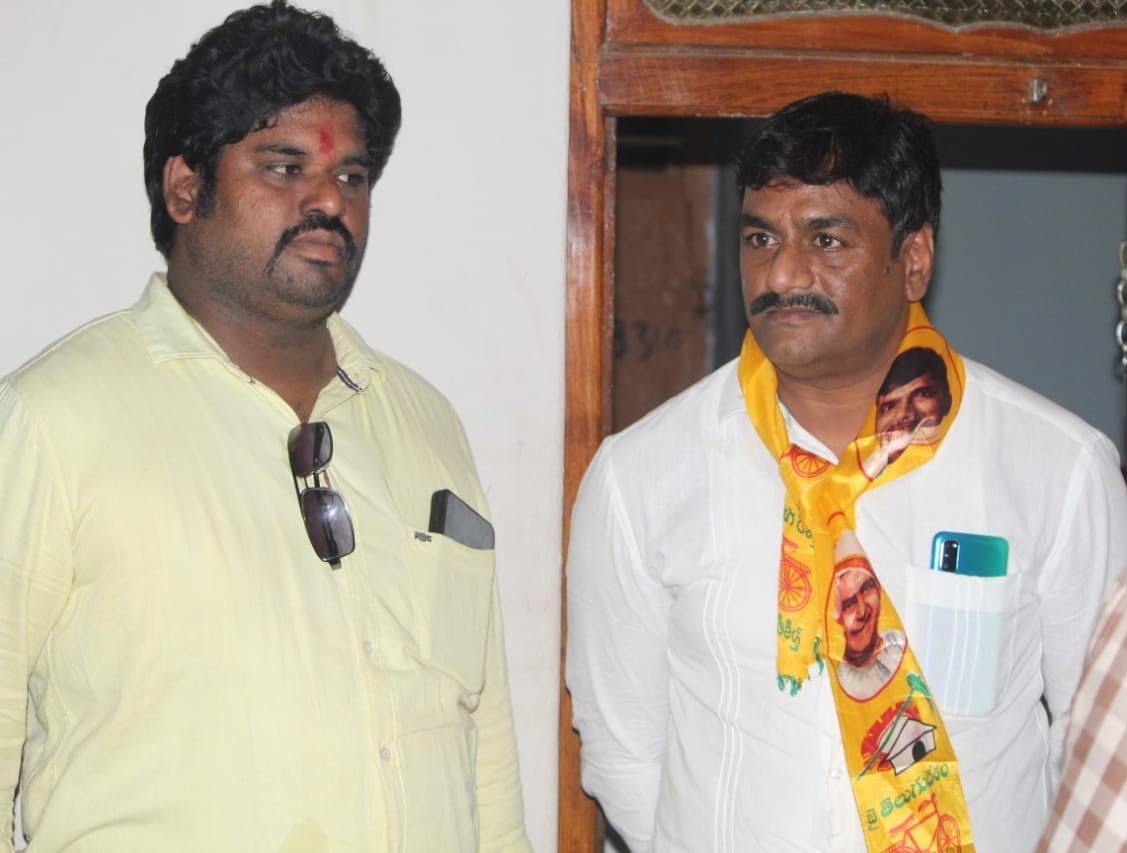 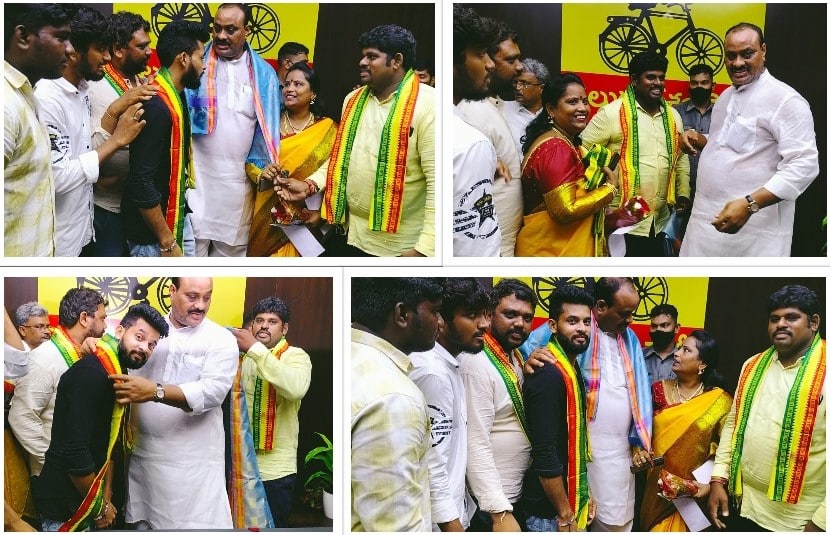 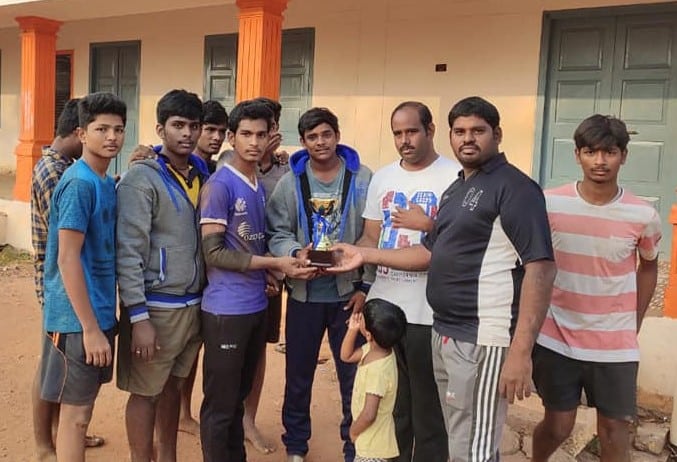 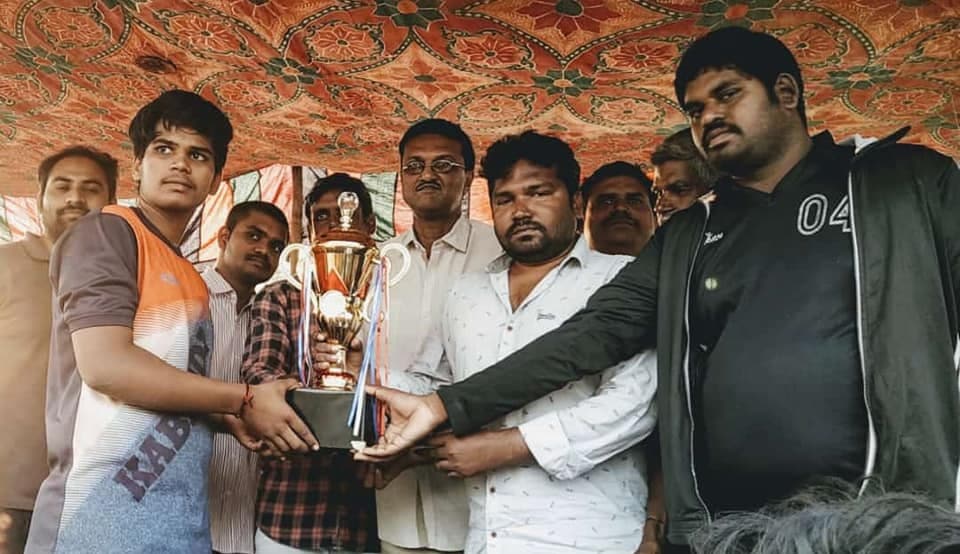 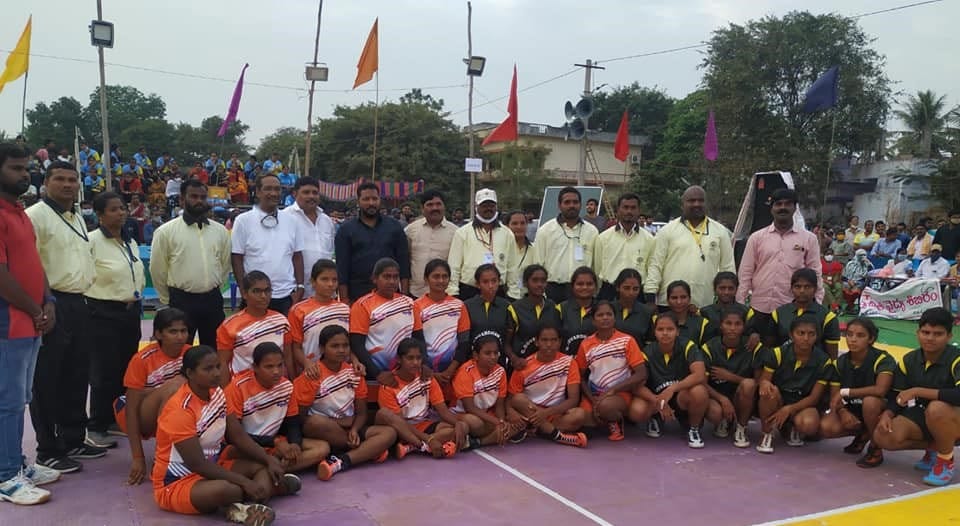 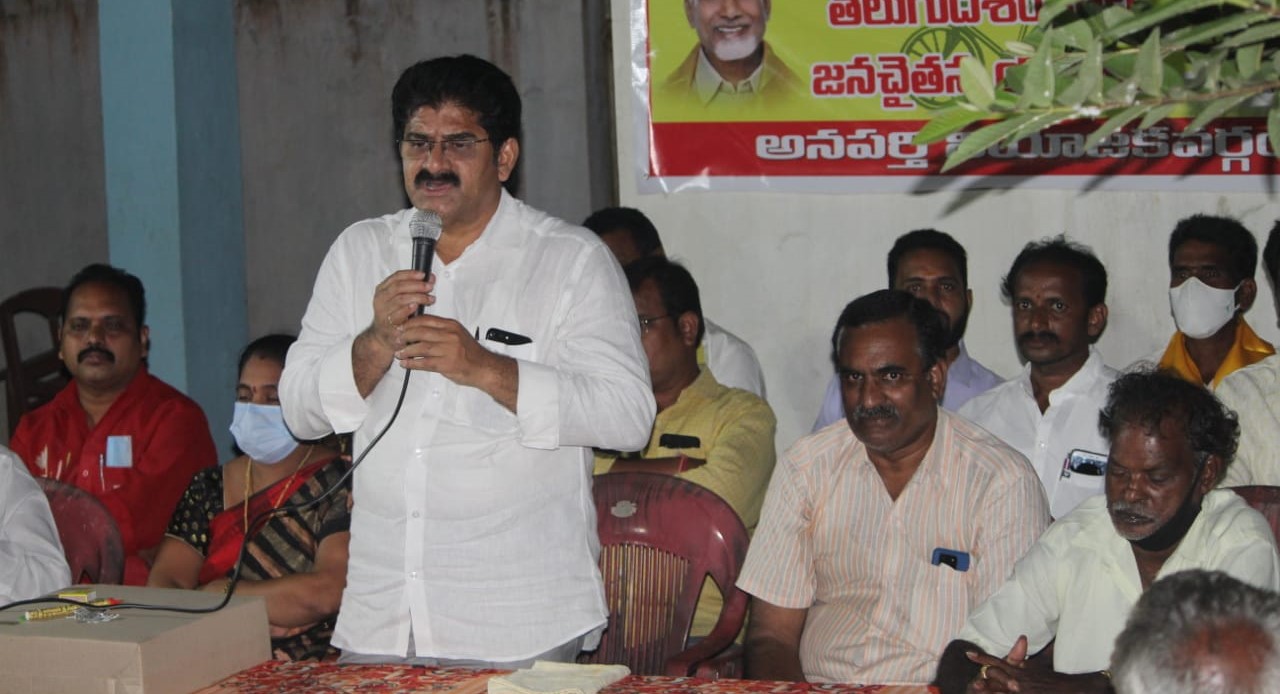 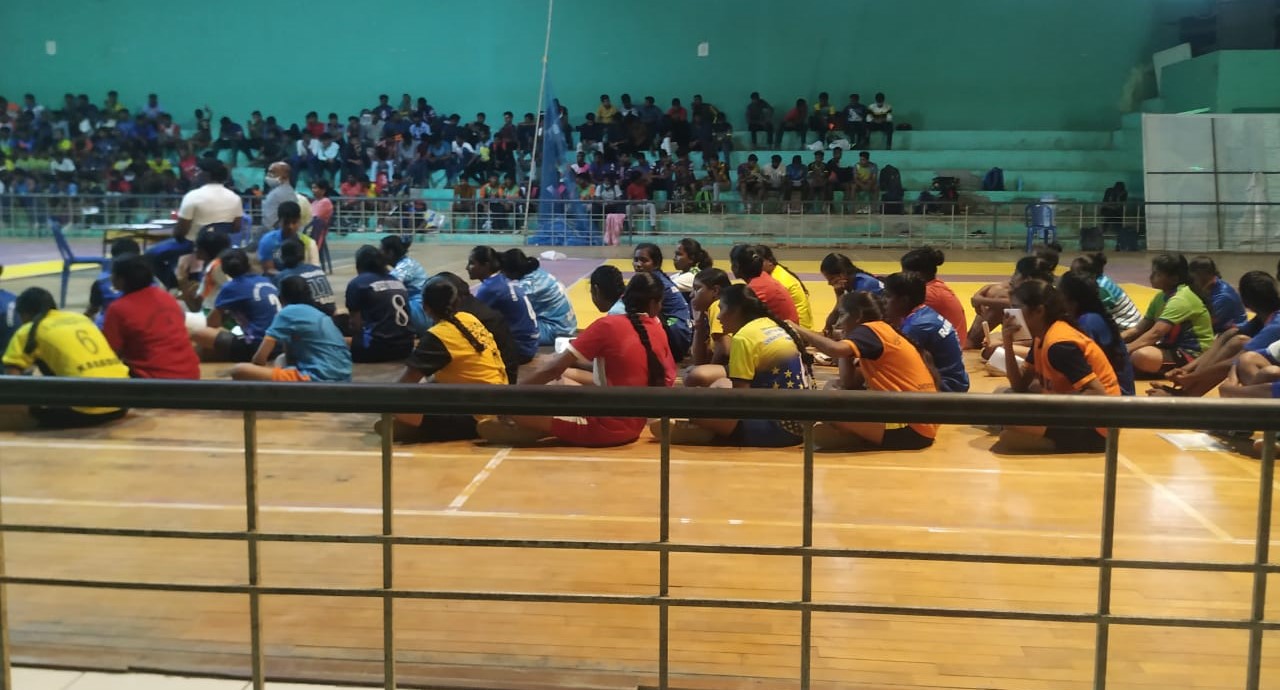 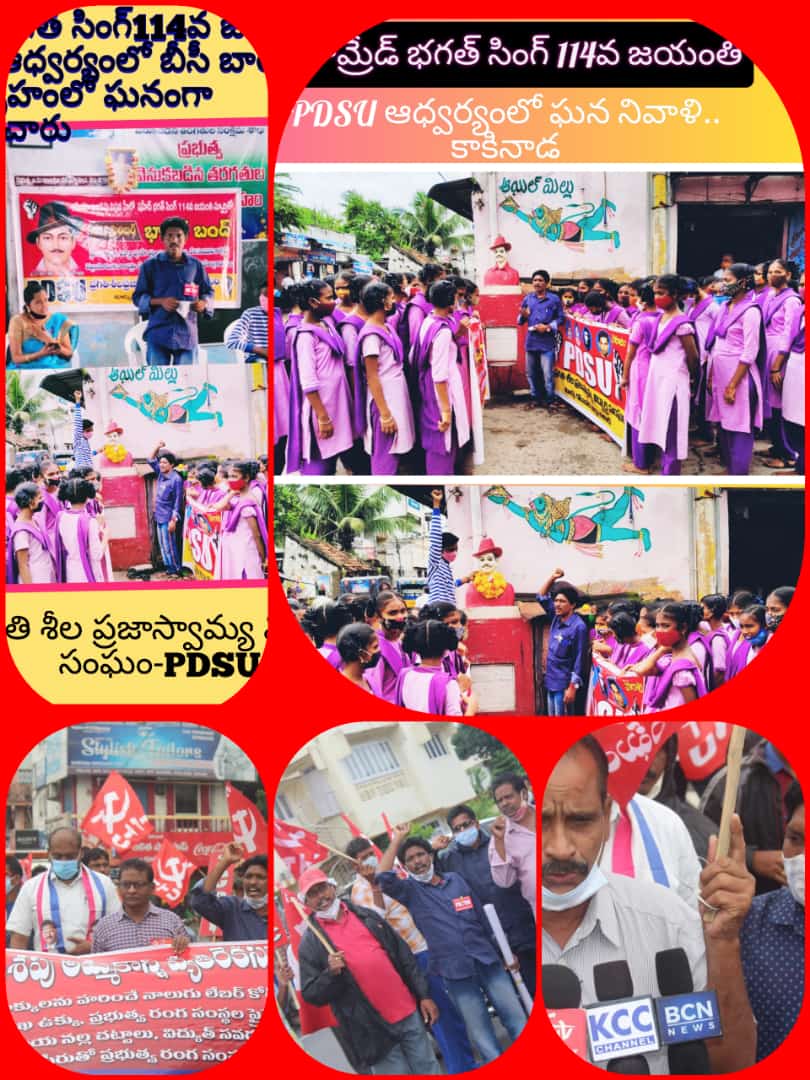 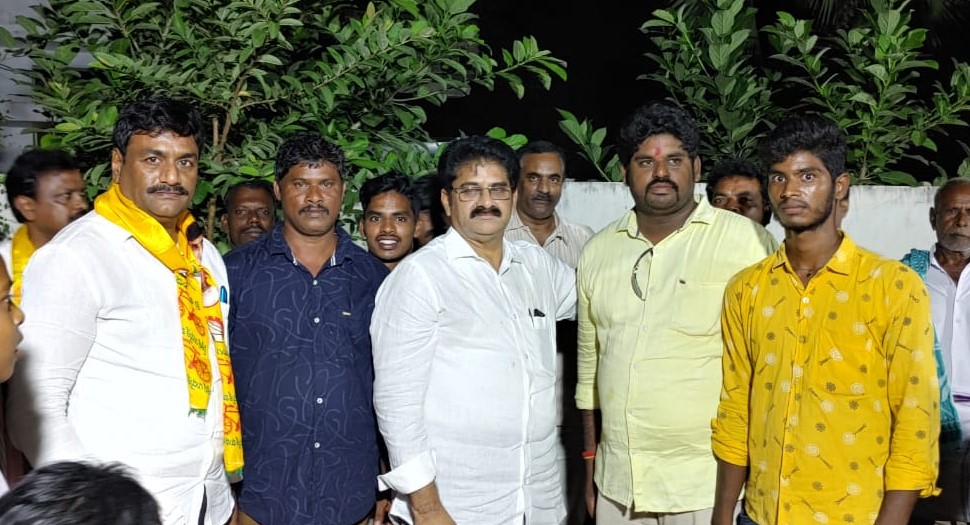 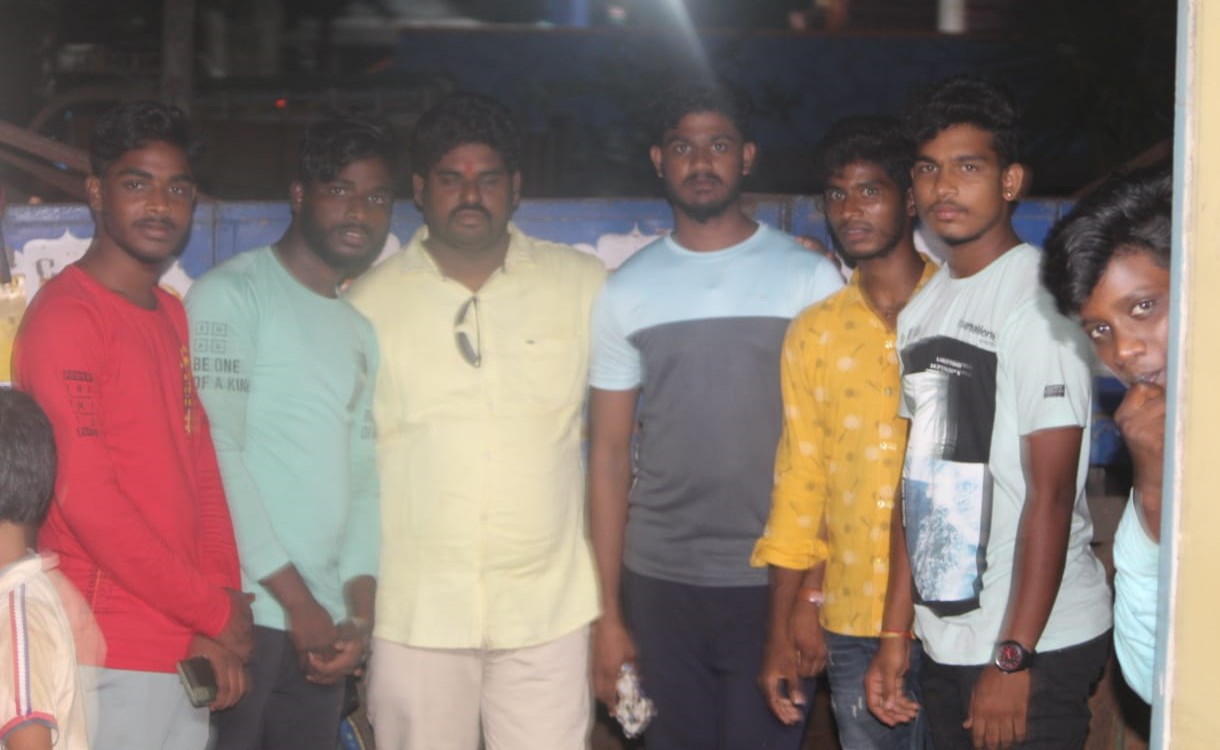 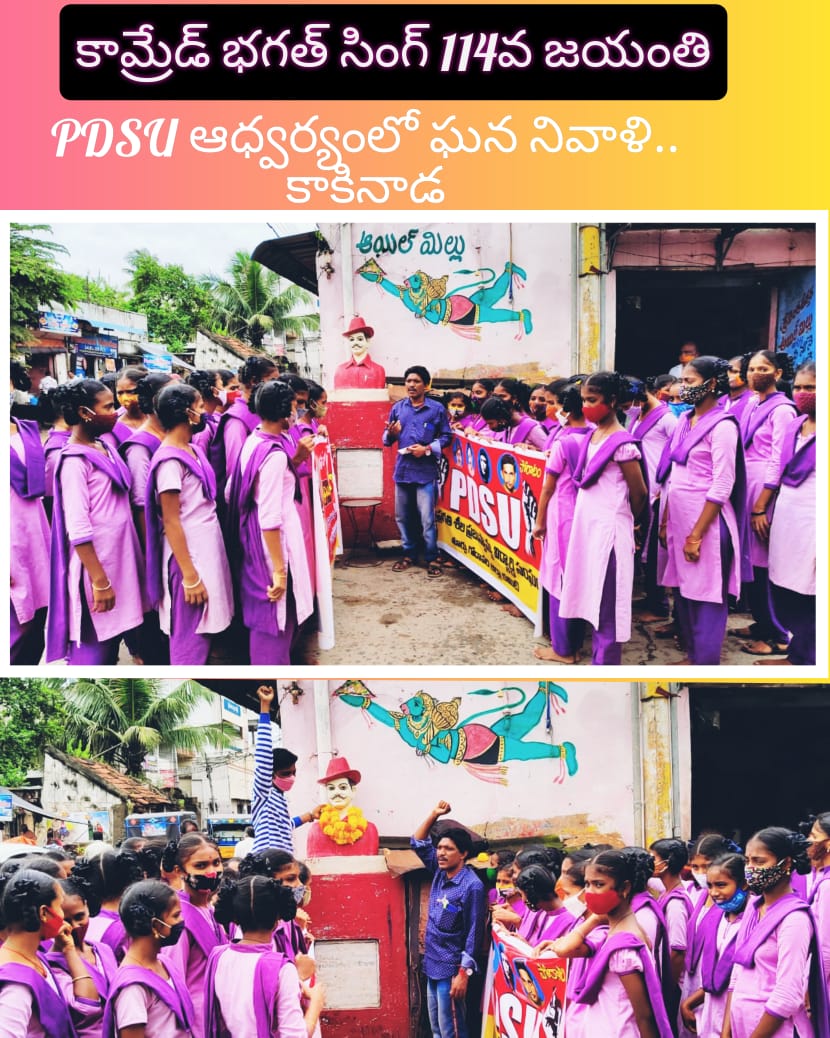 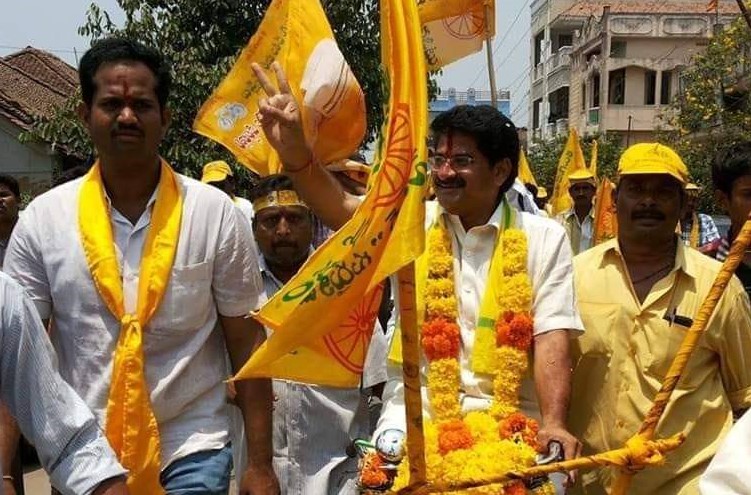 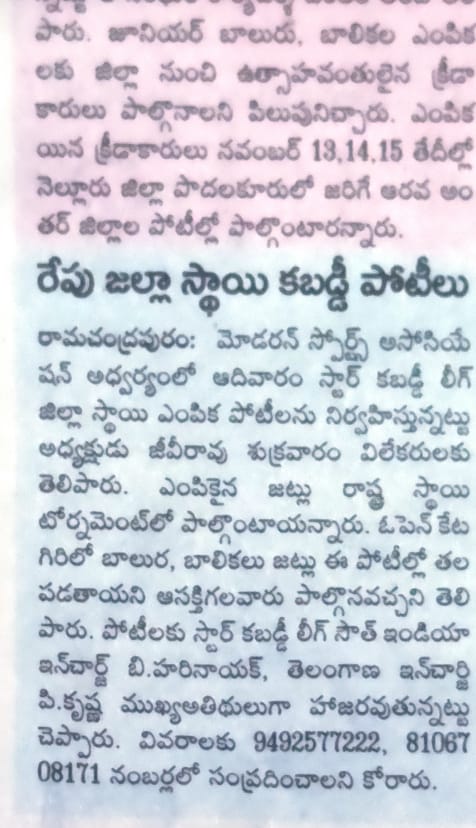 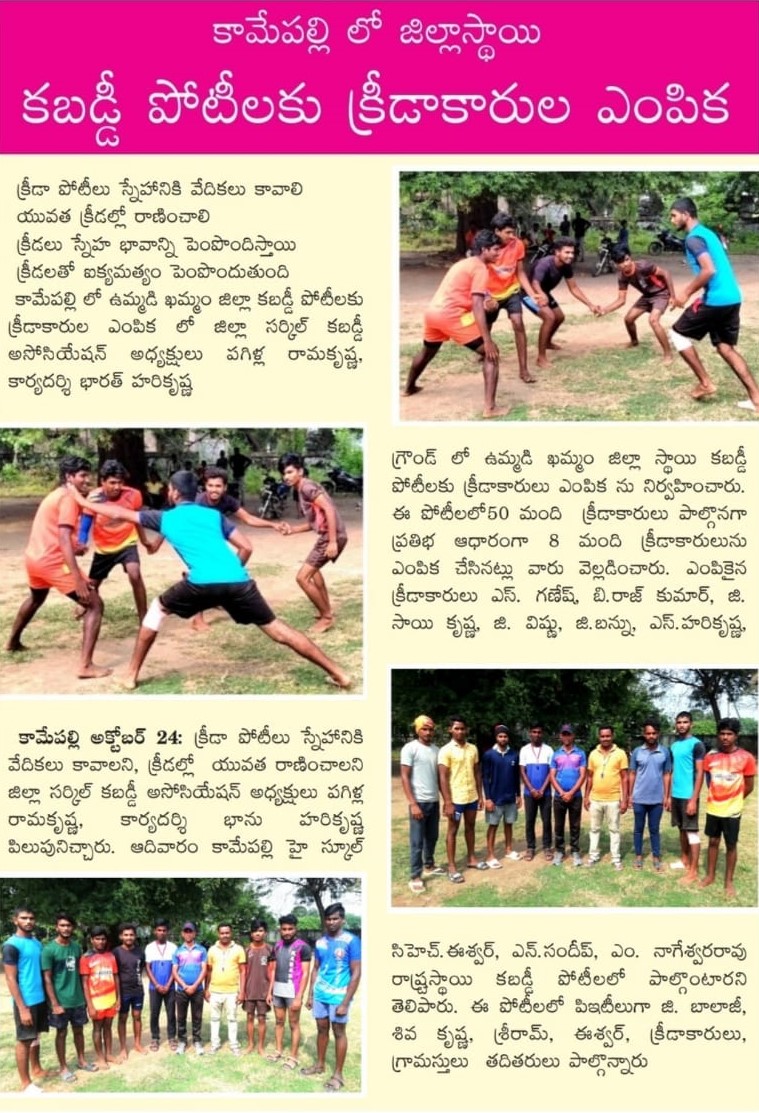