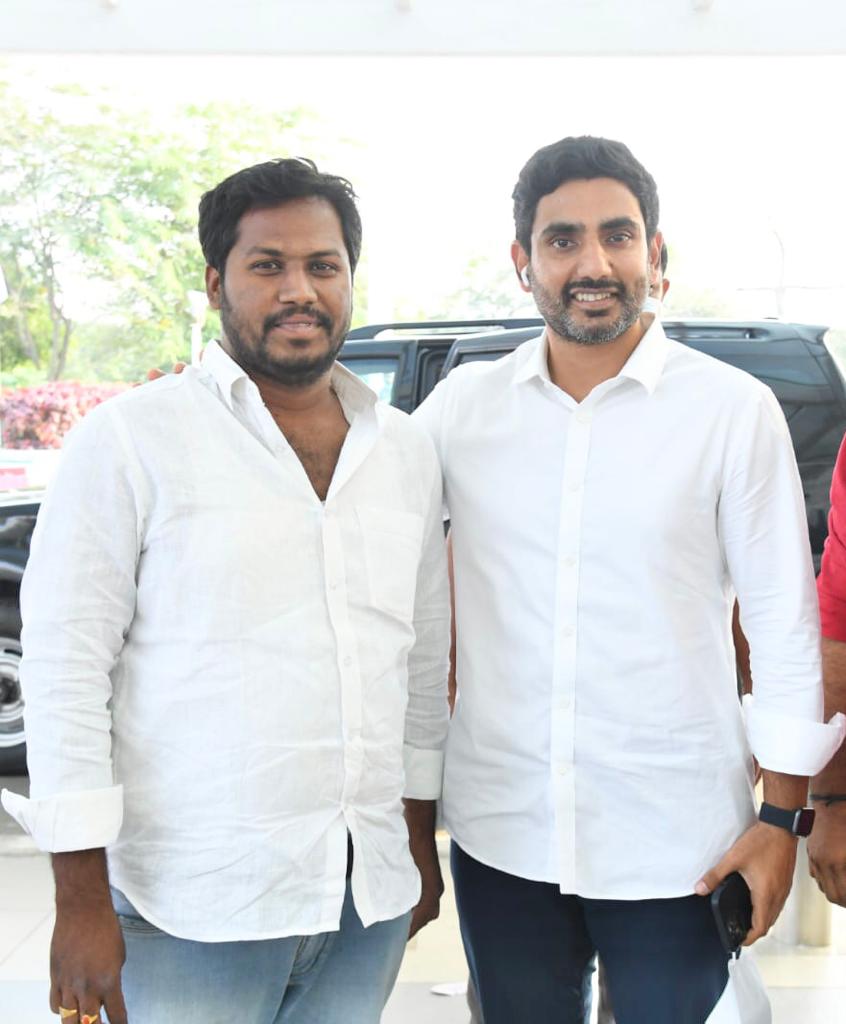 Apart from his Political Career Abulyaj Shaik successfully led his life as a Businessman. He ran Suzuki Showroom Business for 6 years.

His continual desire to serve the public led him into politics. In the year 2014, Abulyaj Shaik officially entered into Politics as a Member of the Telugu Desam Party(TDP). TDP is a regional Indian political party active in the southern states of Andhra Pradesh and Telangana. The party was founded by N.T.Rama Rao on 29-March-1982. TDP was the first regional party to become the main opposition party at the 8th Lok Sabha from 1984 to 1989. TDP has a commitment to safeguarding “the political, economic, social, and cultural foundations of Telugu-speaking people”.

Abulyaj Shaik became a devotee of TDP as he liked the successful party style in doing justice to all sections.

Abulyaj Shaik was selected and served as Village Committee Secretary from 2017-2019. In 2020, He contested as Ward Member from Mustabada but unfortunately, he lost. The TDP authorities appointed Abulyaj as Mandal Minority Cell President of Gannavaram, Krishna district and he currently serving in the position.

Abulaj’s efforts as a TDP Activist:

-TDP leaders staged a massive Dharna to protest the indecent remarks made by YS Jagan against Chandrababu Naidu.

-He took an initiation for solving land issues in Machilipatnam.

-Abulyaj and TDP leaders organized a dharna and demanded a reduction of petrol and diesel prices hiked by the government.

-Abulaj handed over a petition to MRO in Gannavaram Mandal for the resolution of housing land issues. He even met the Joint Collector to resolve various issues.

He provided financial assistance to the poor during the covid crisis on behalf of the Former CM Chandrababu Naidu.

-Abulyaj rendered his service to the people of  Mustabada village even during the corona which terrorized the whole country.

-Abulyaj served even during the covid second wave. 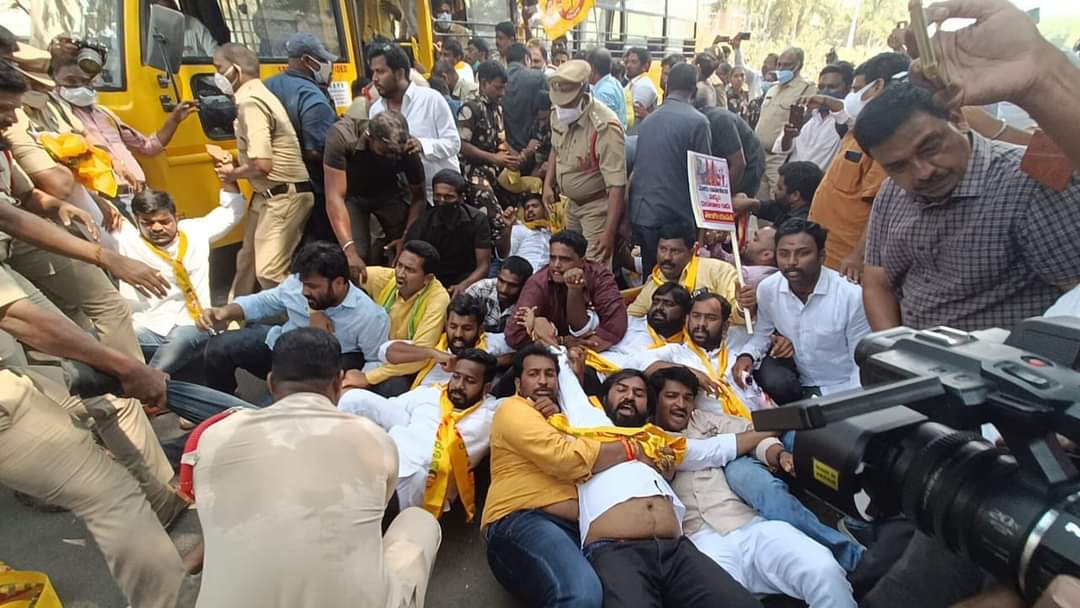 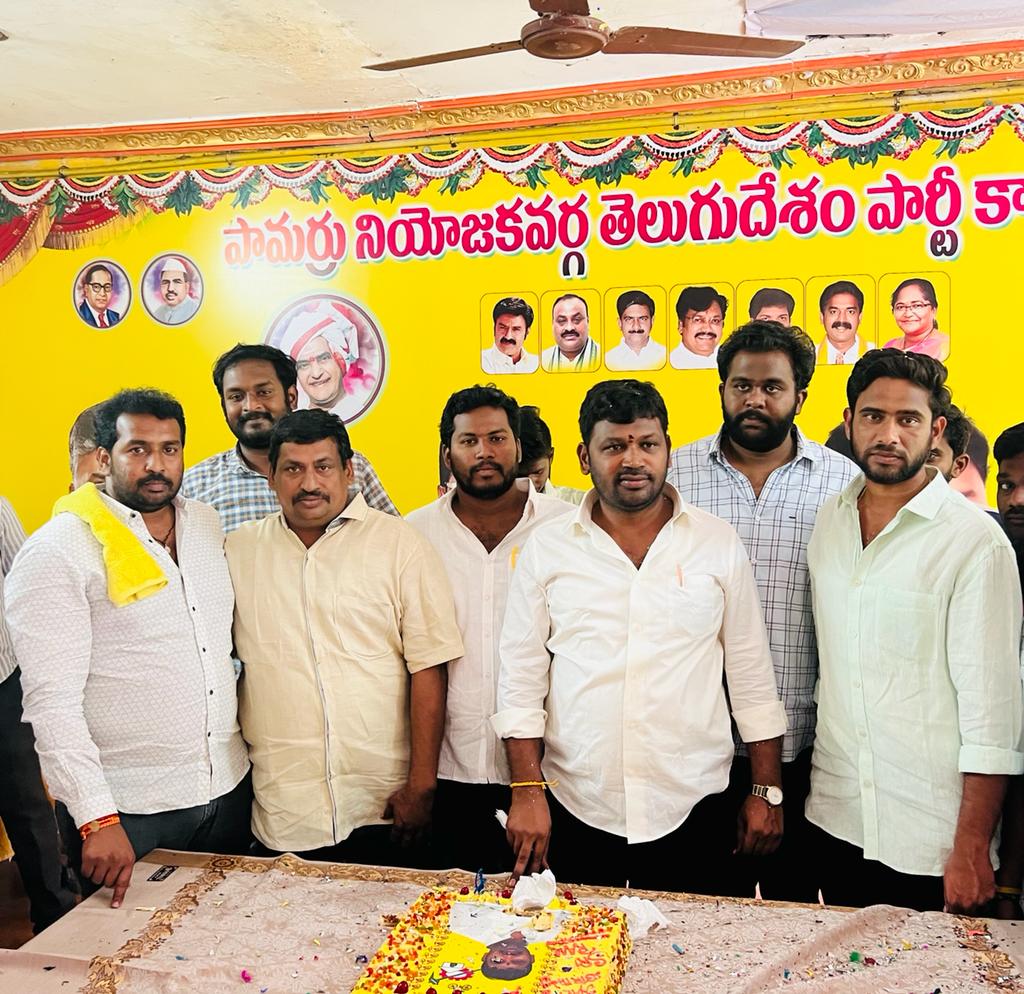 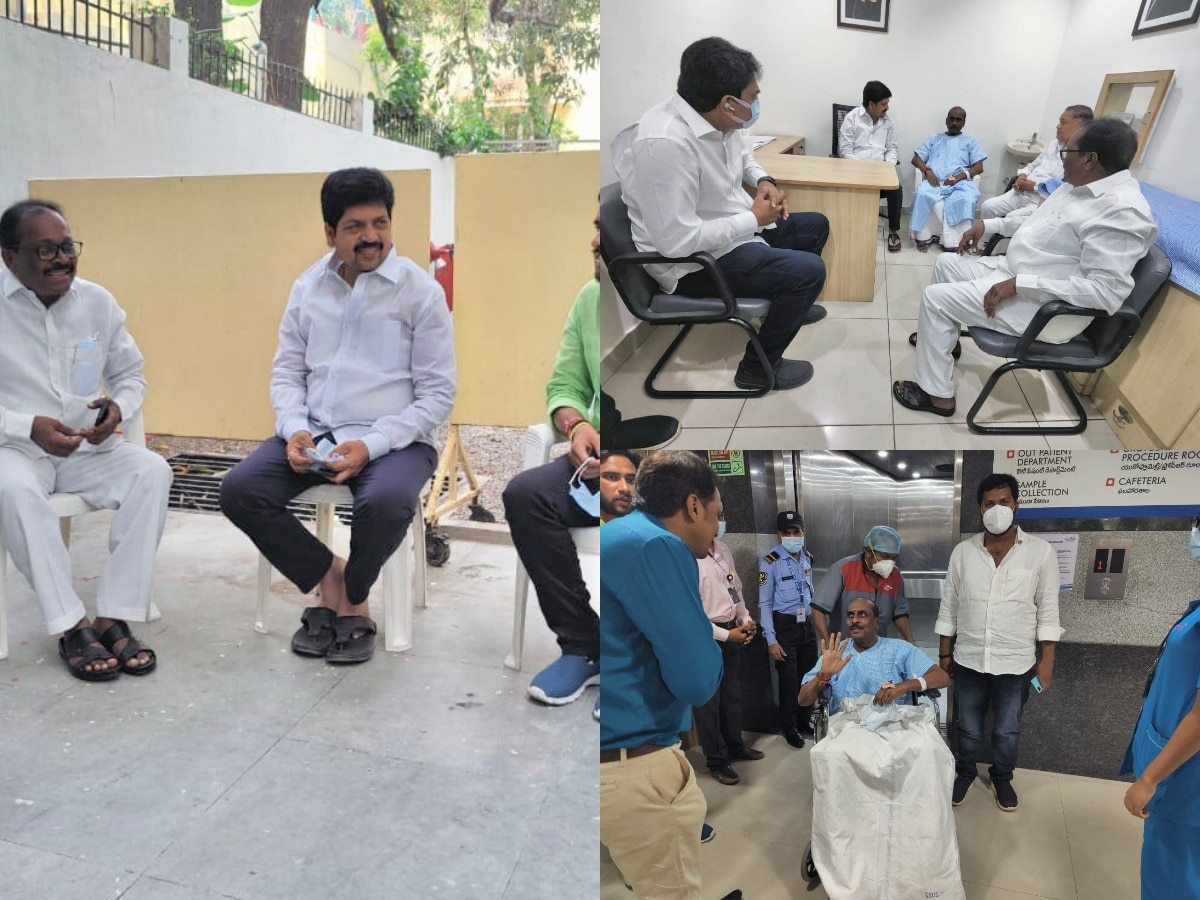 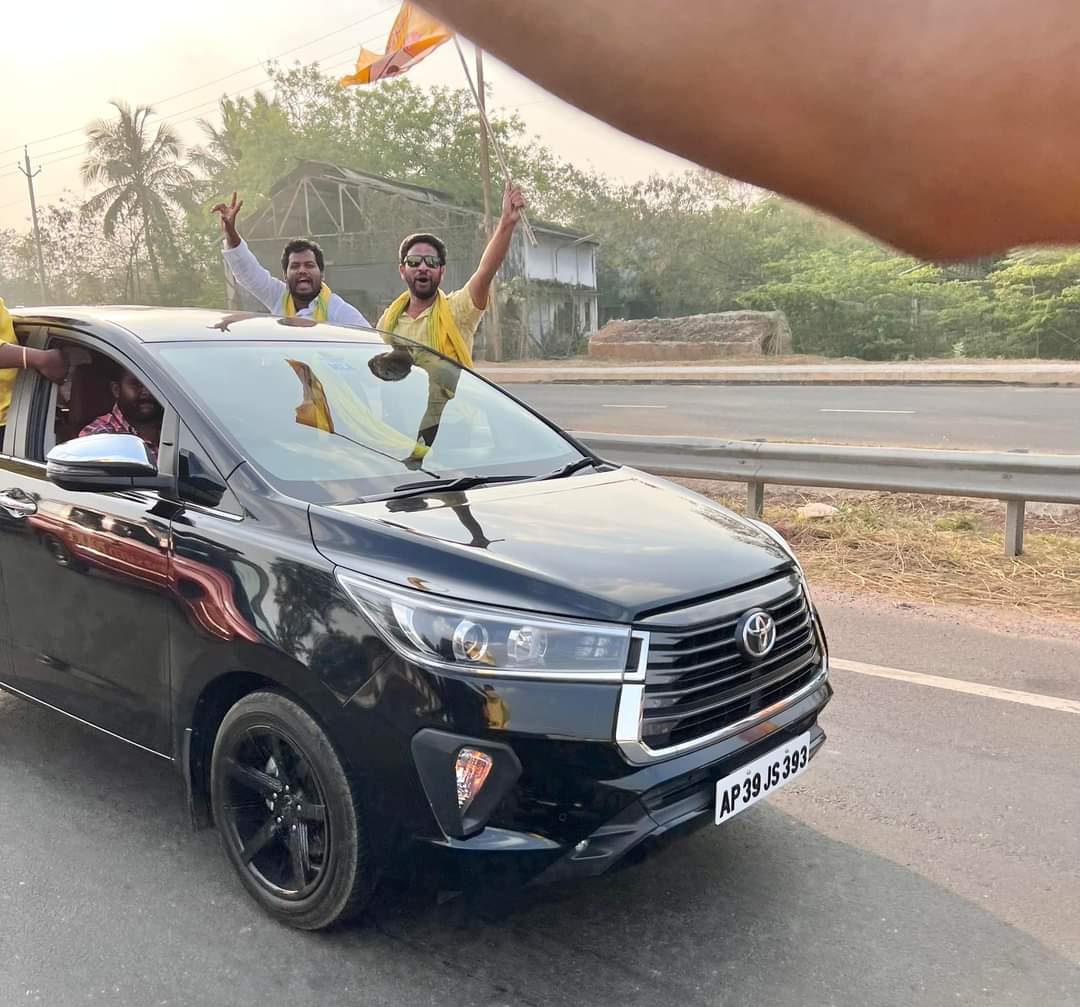 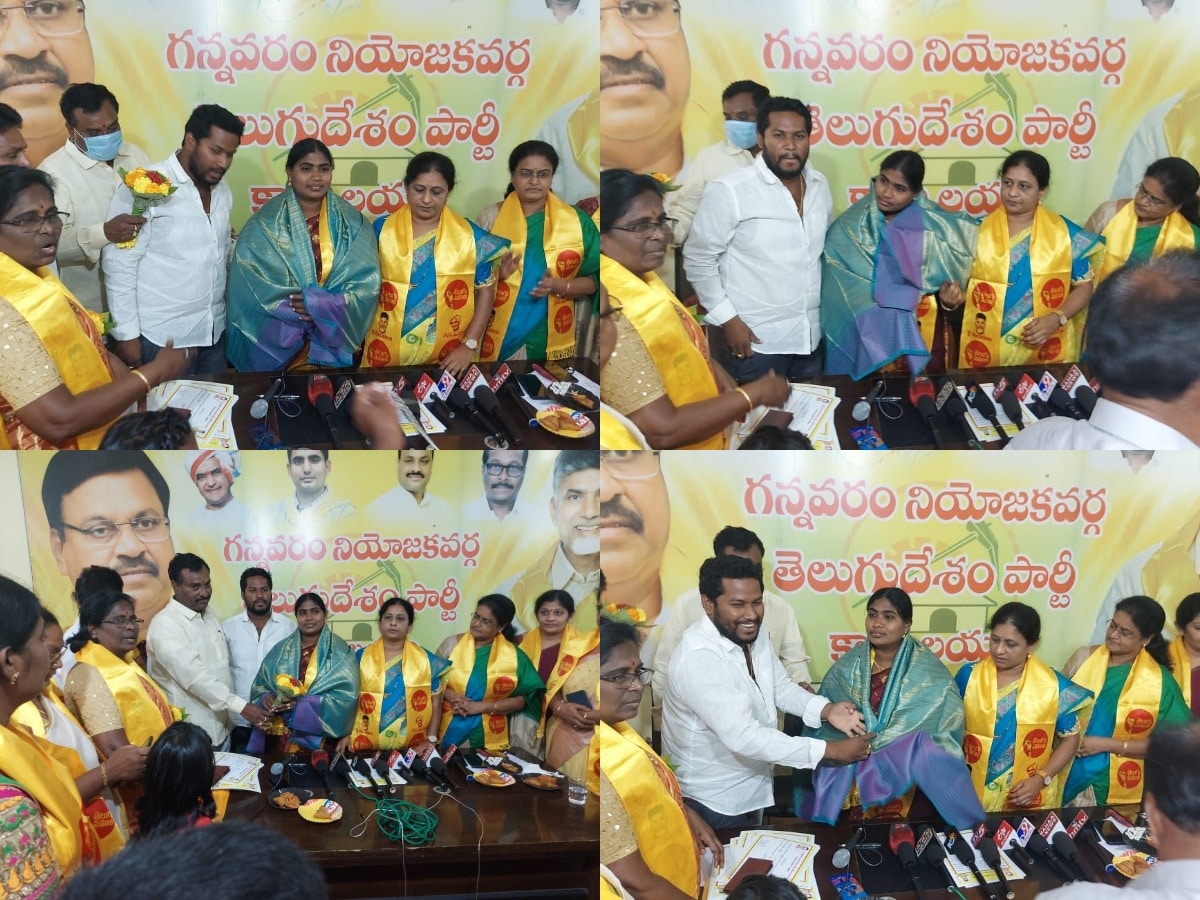 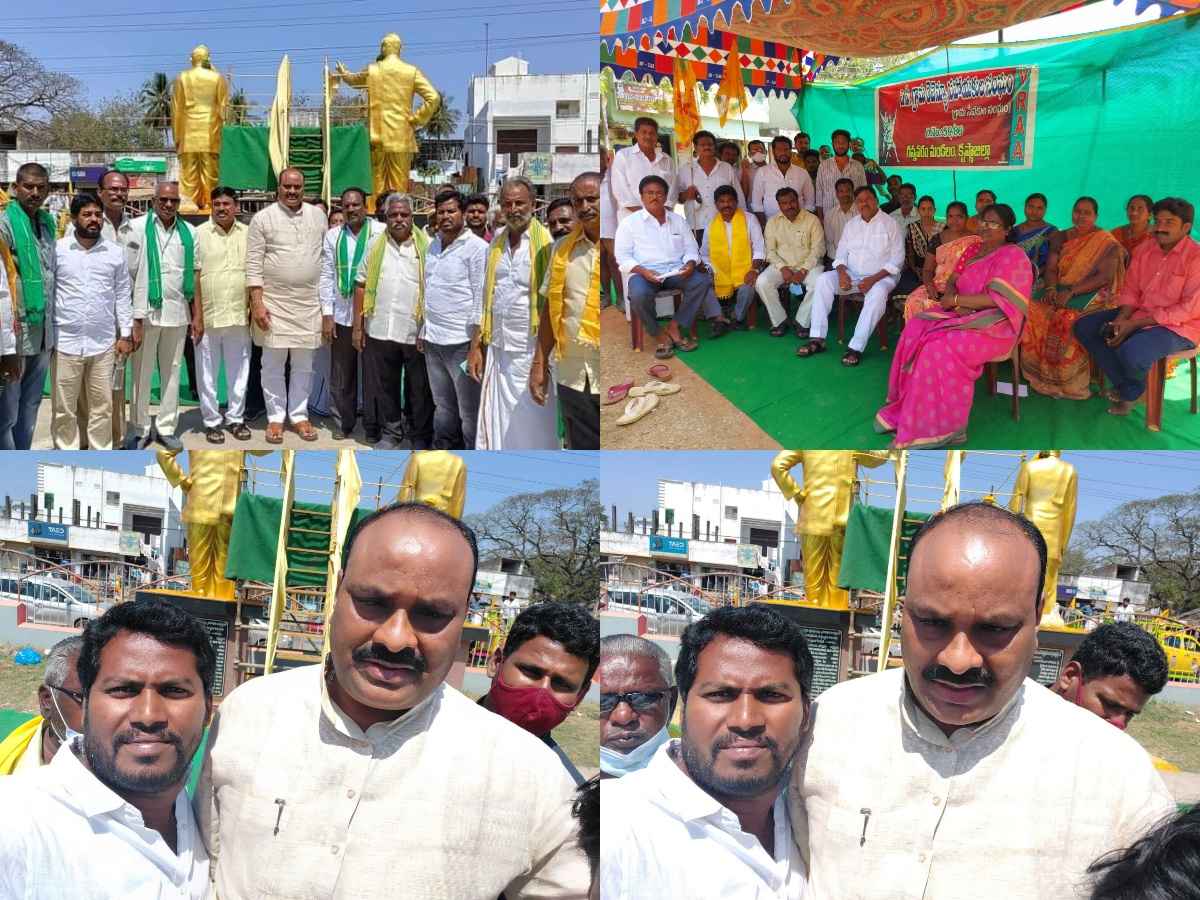 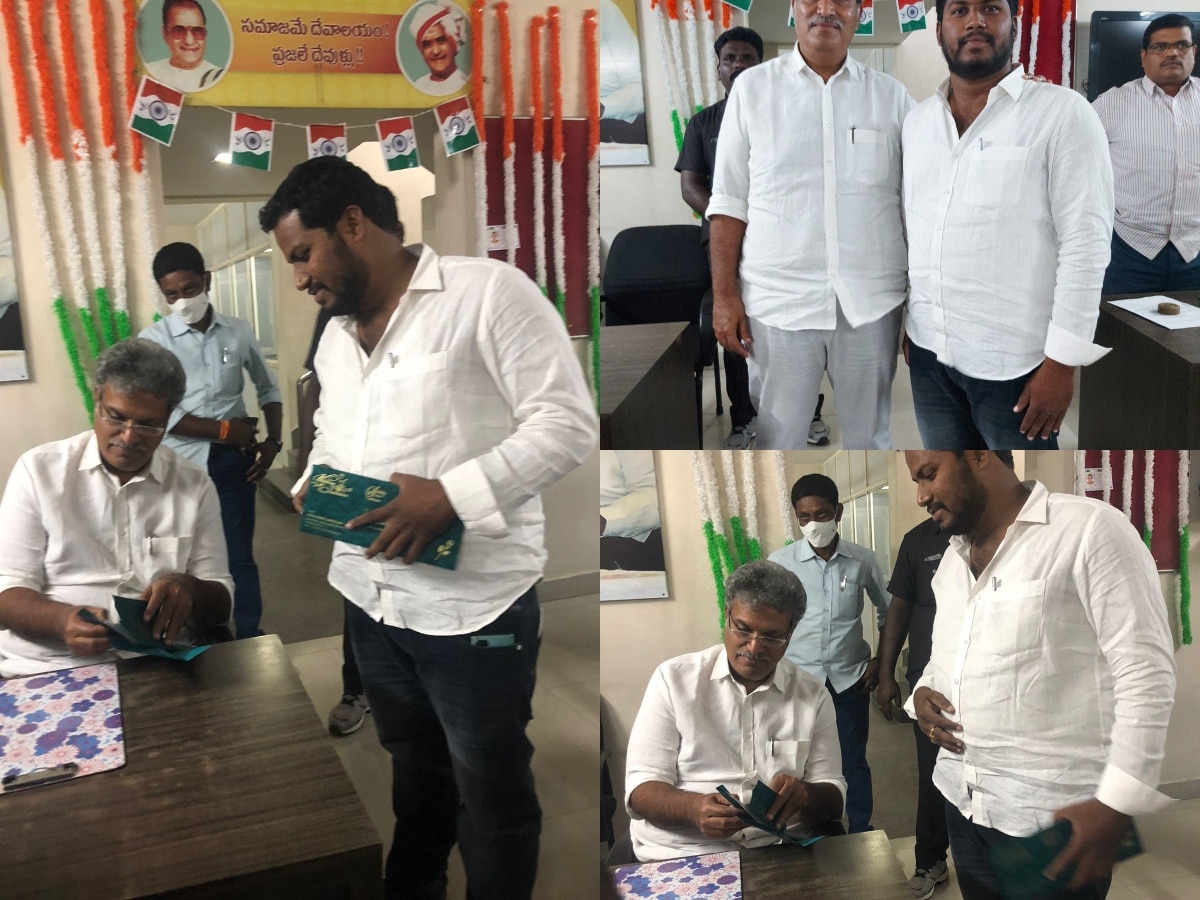 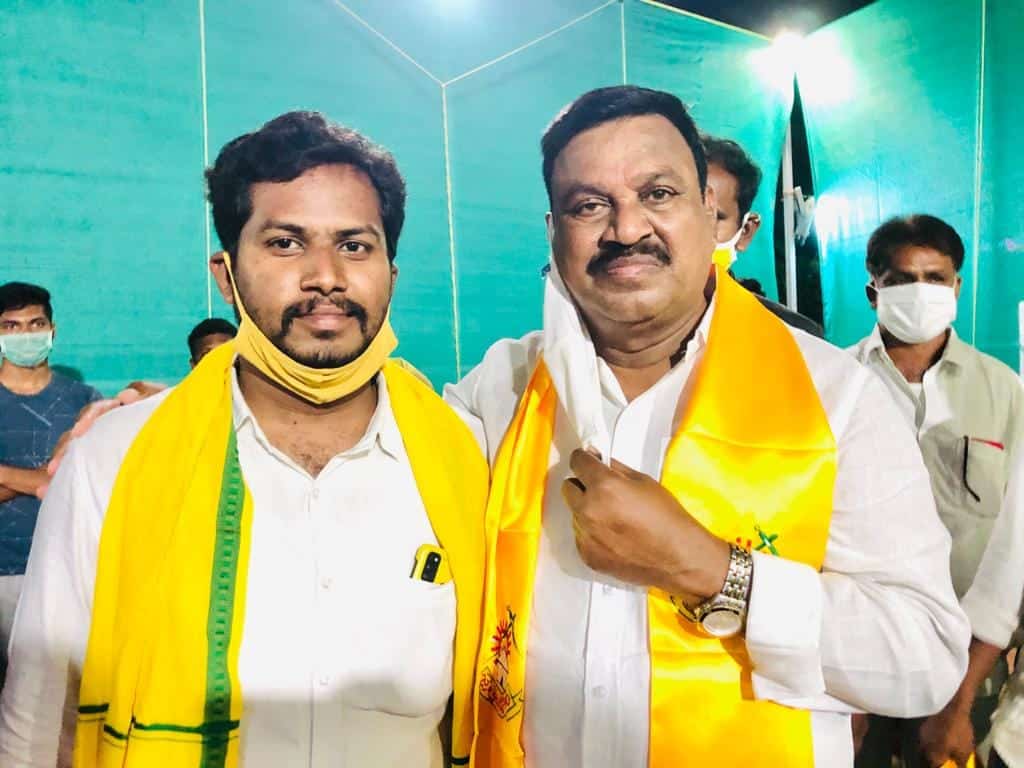 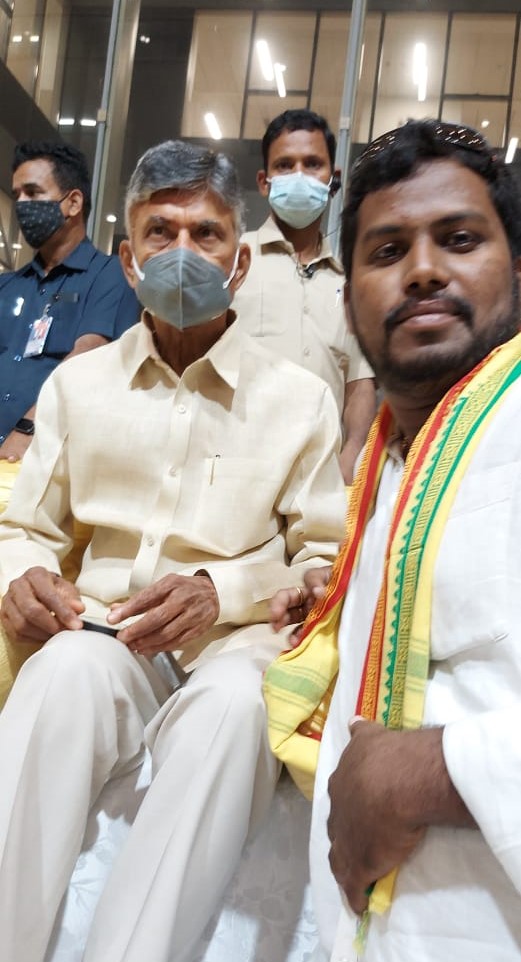 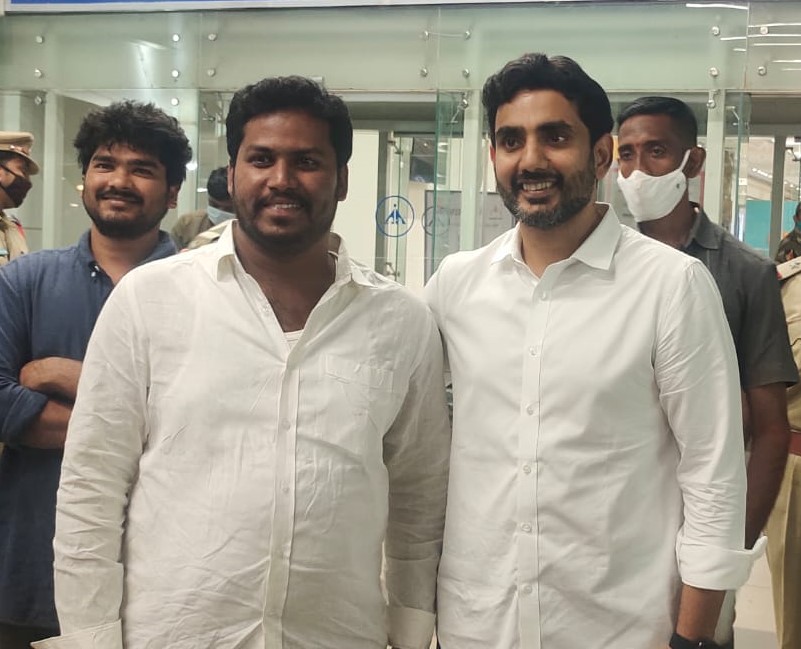 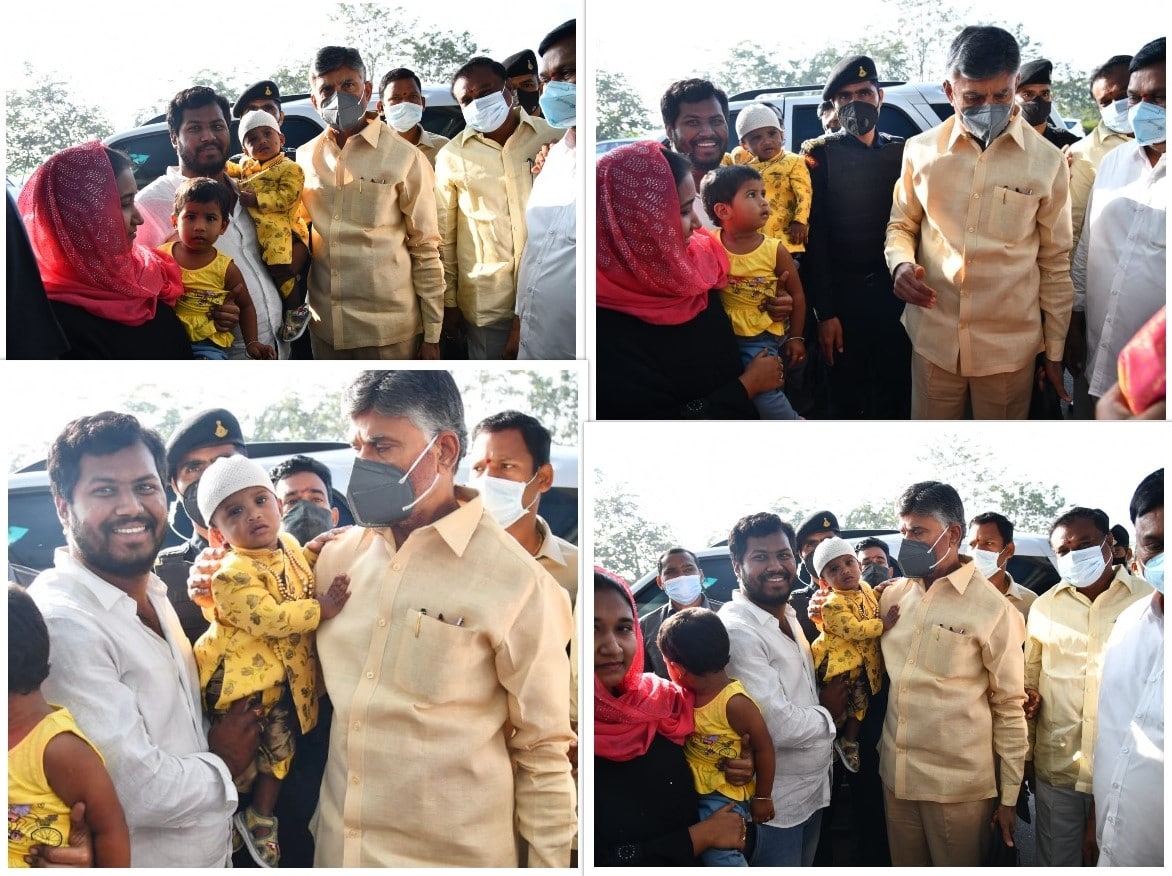 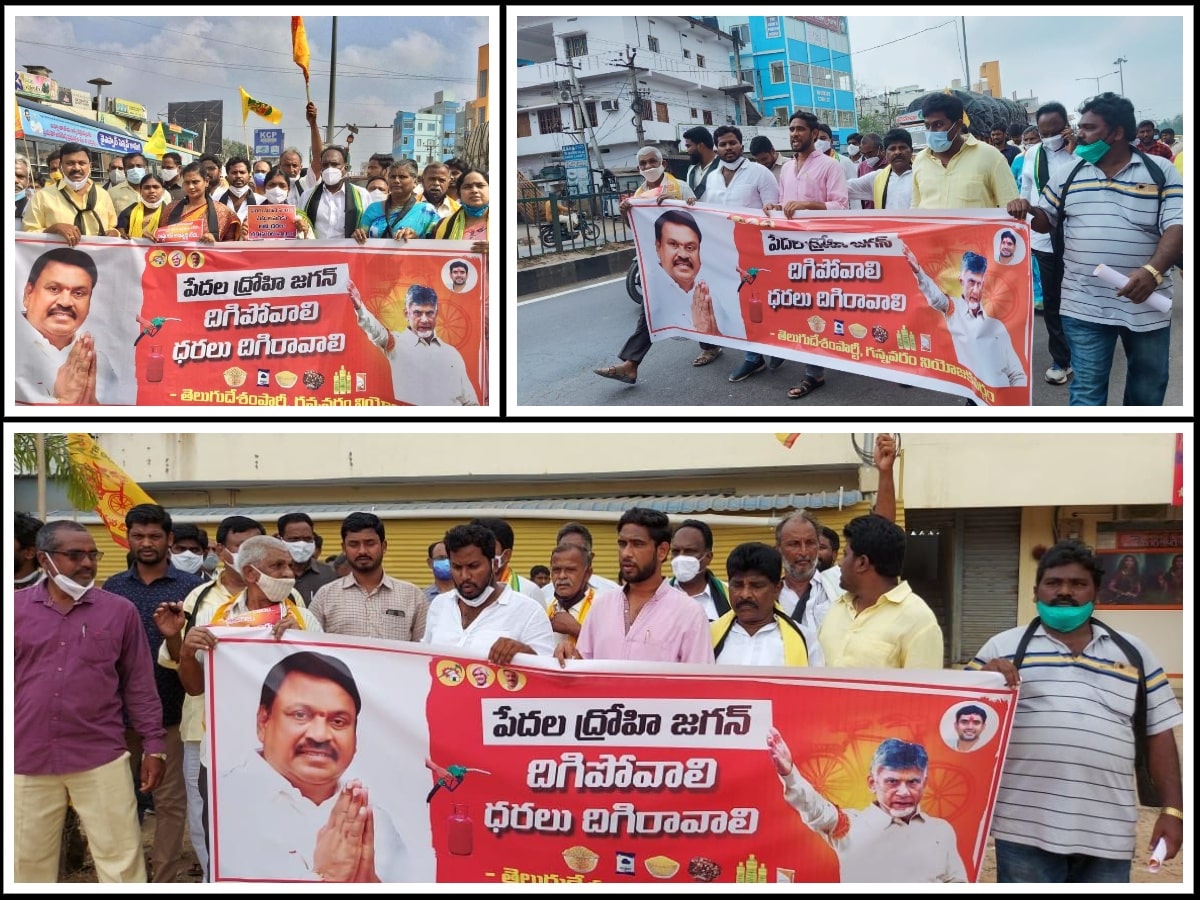 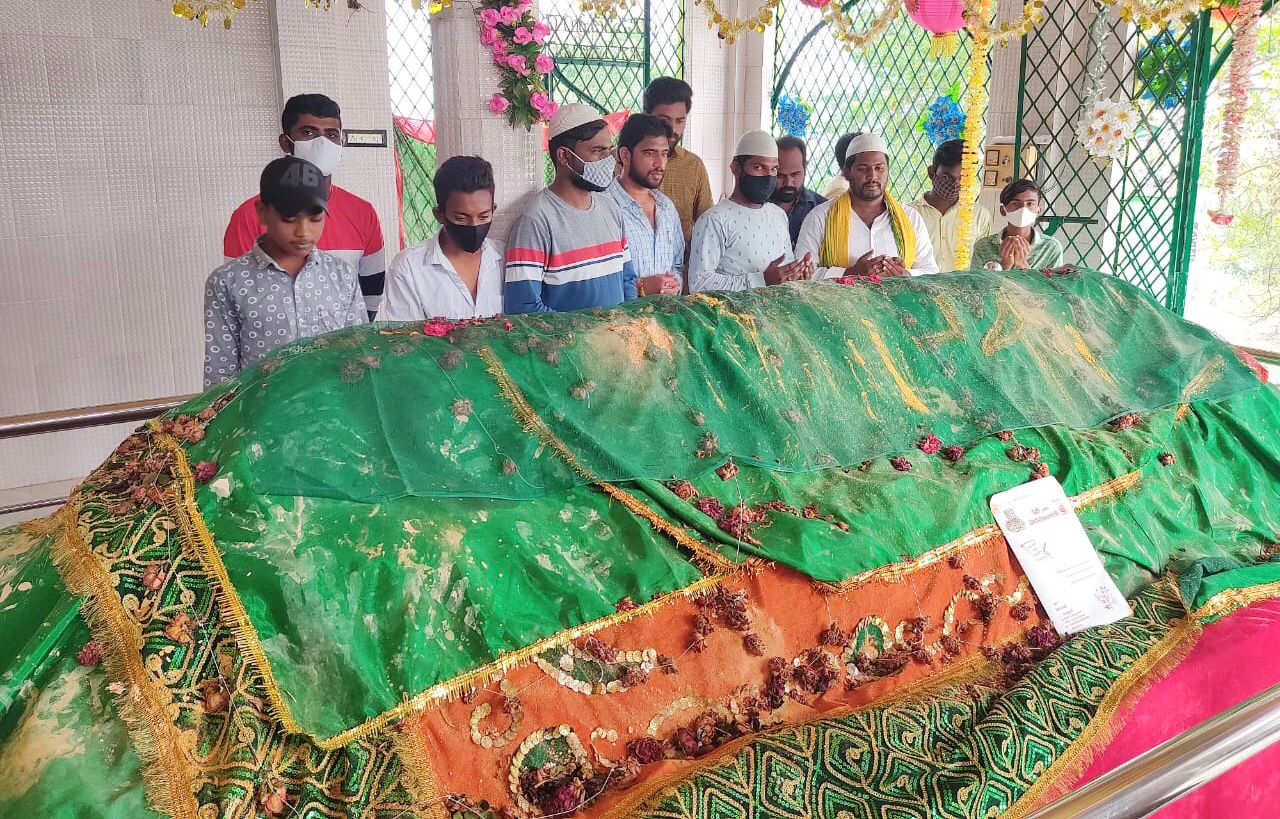 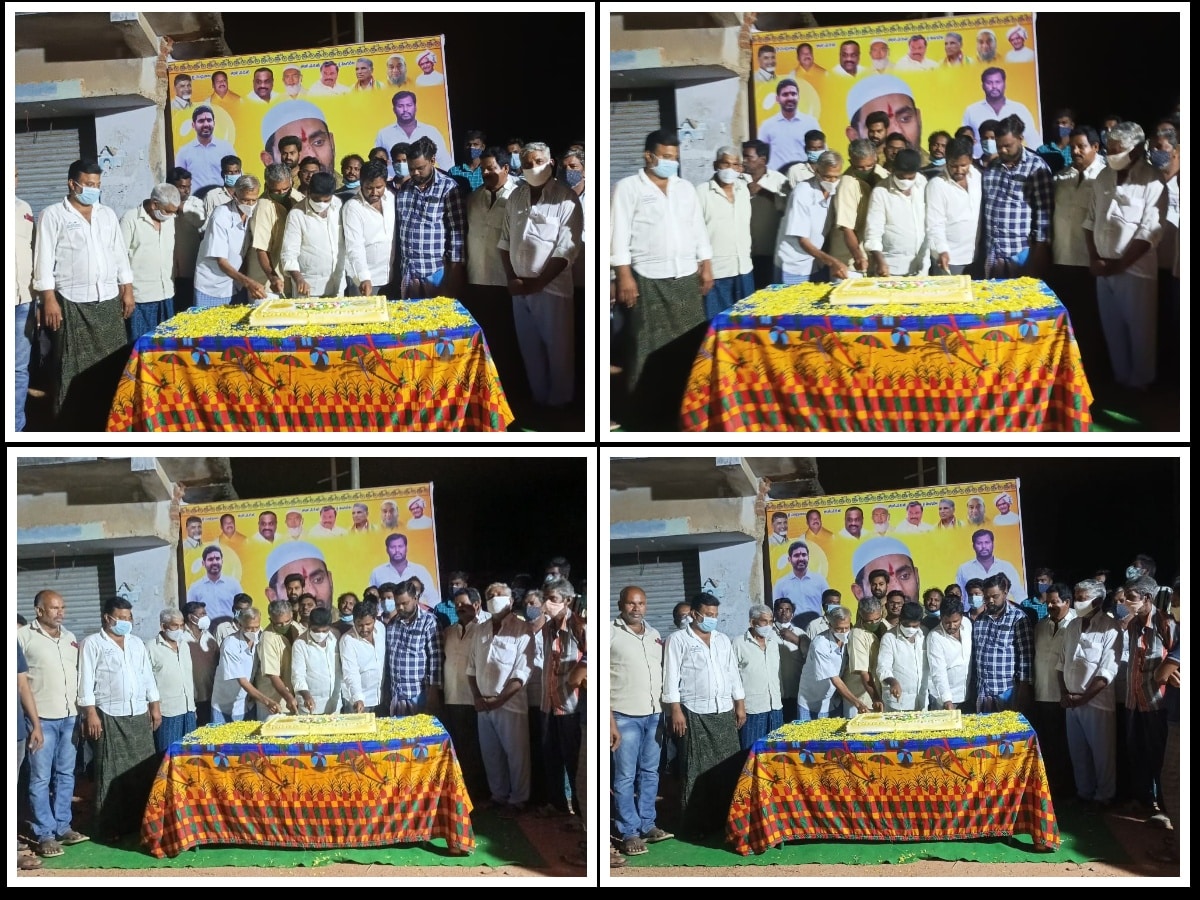 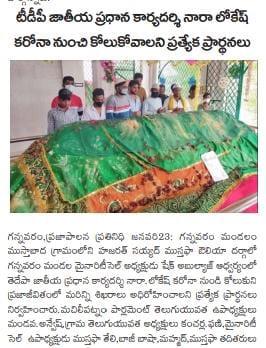 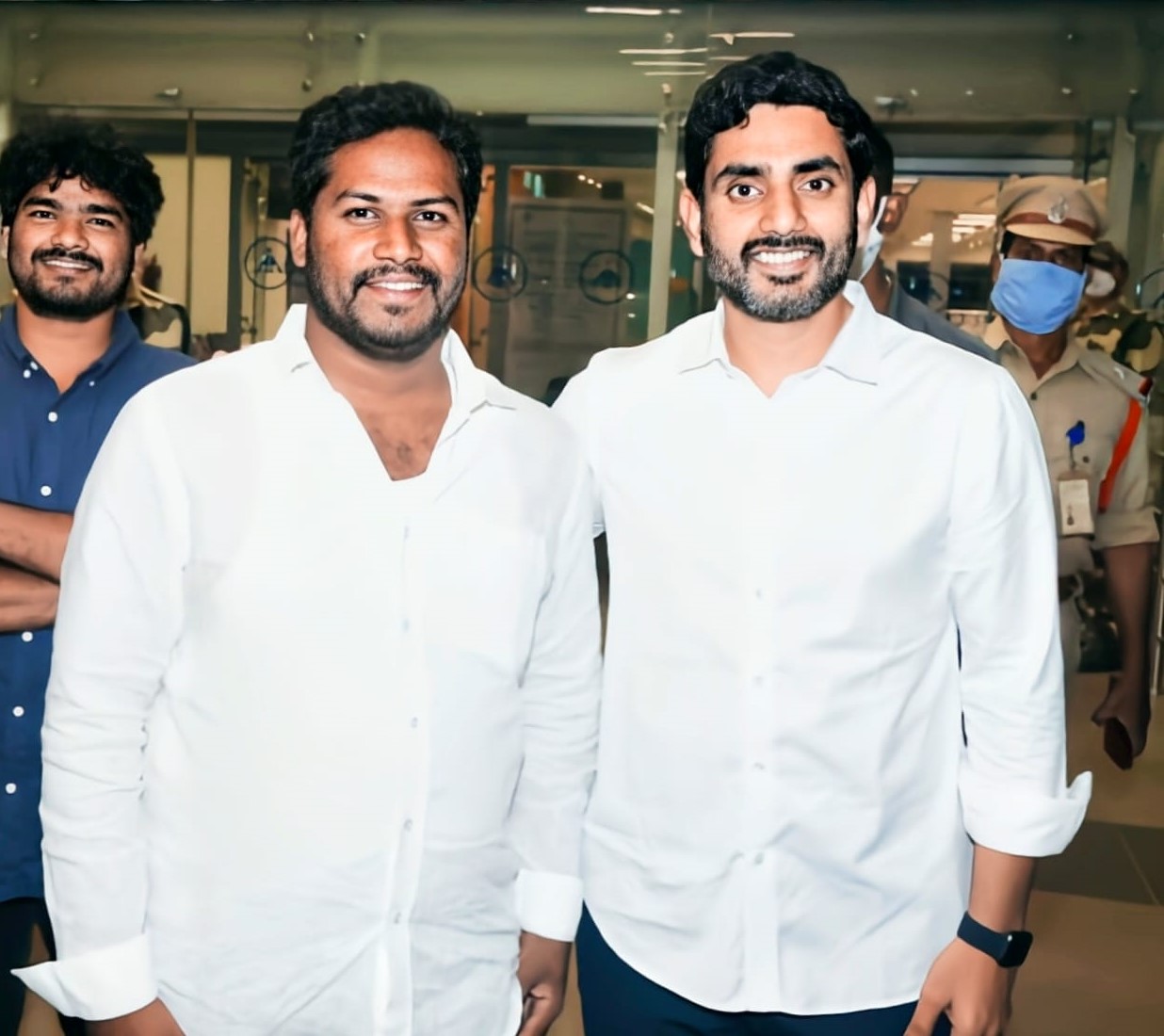 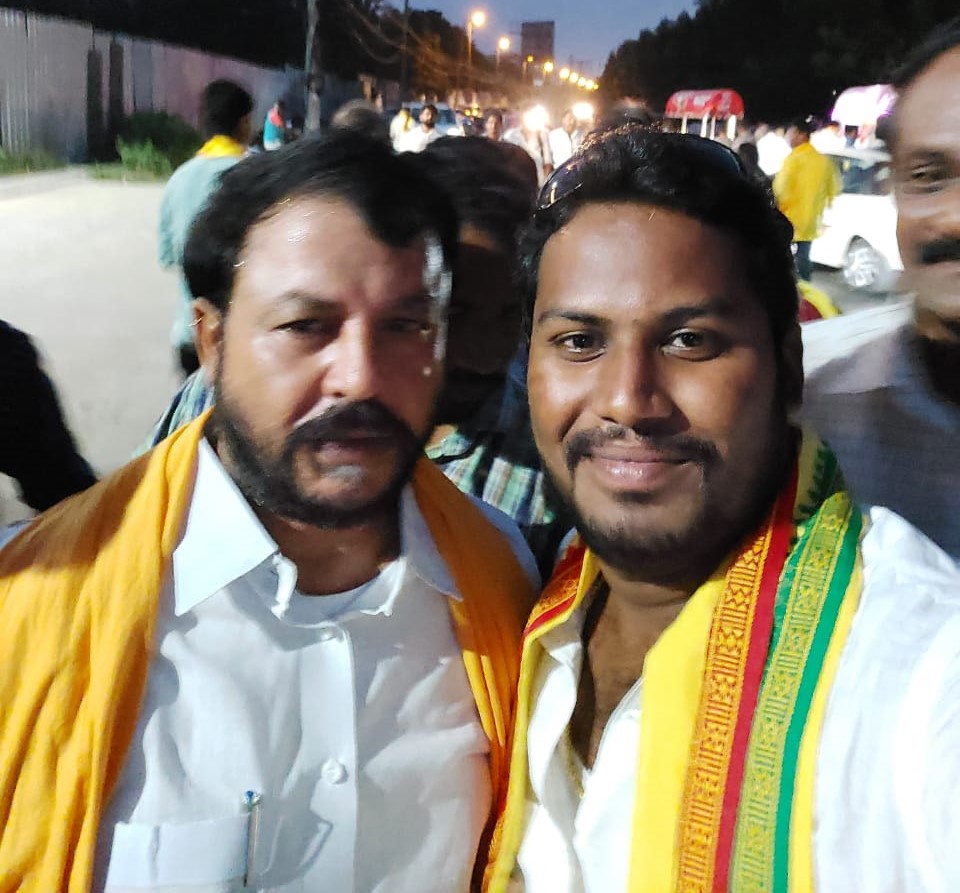 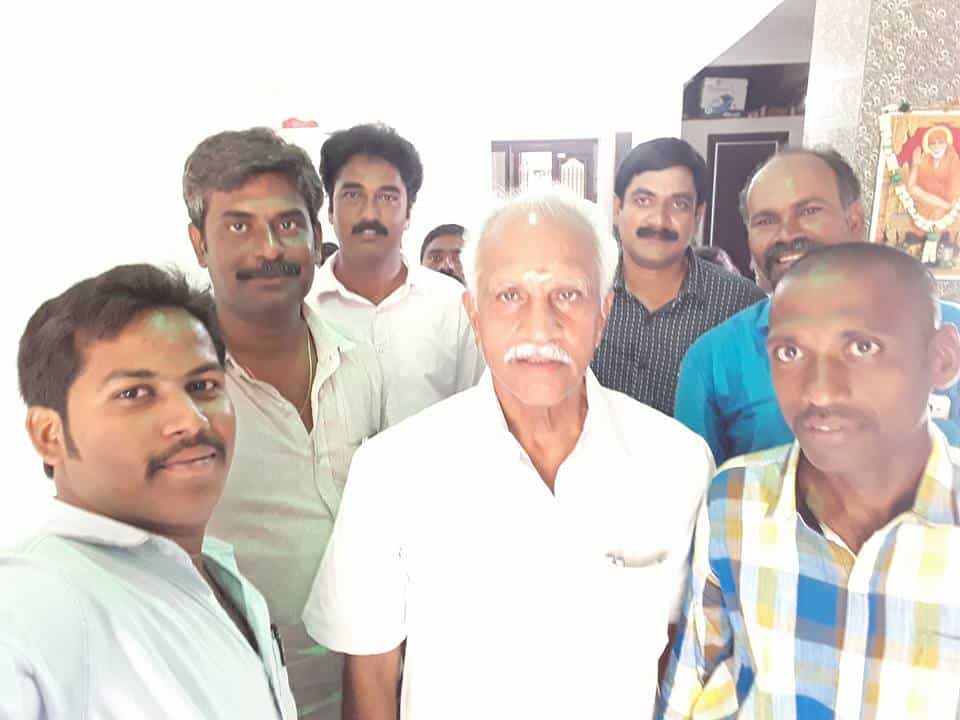 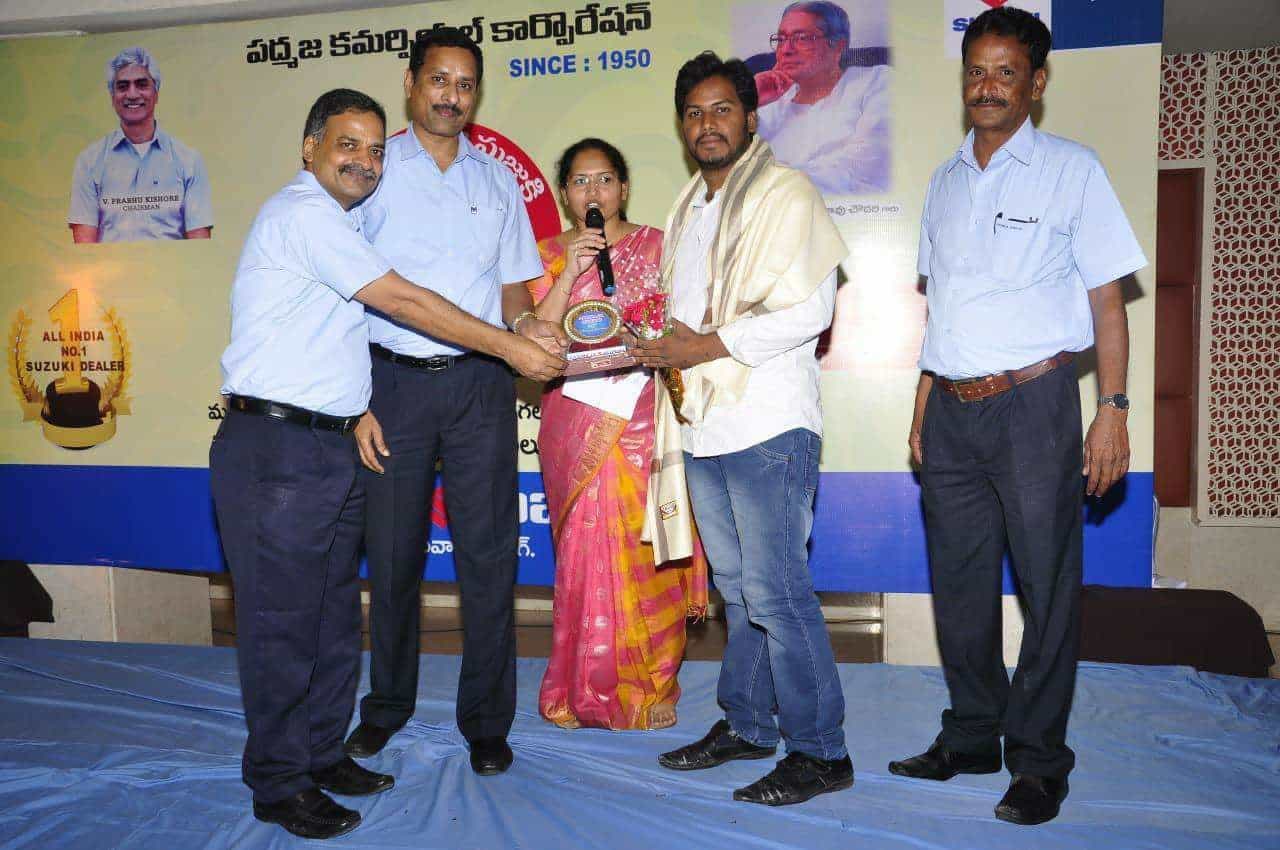 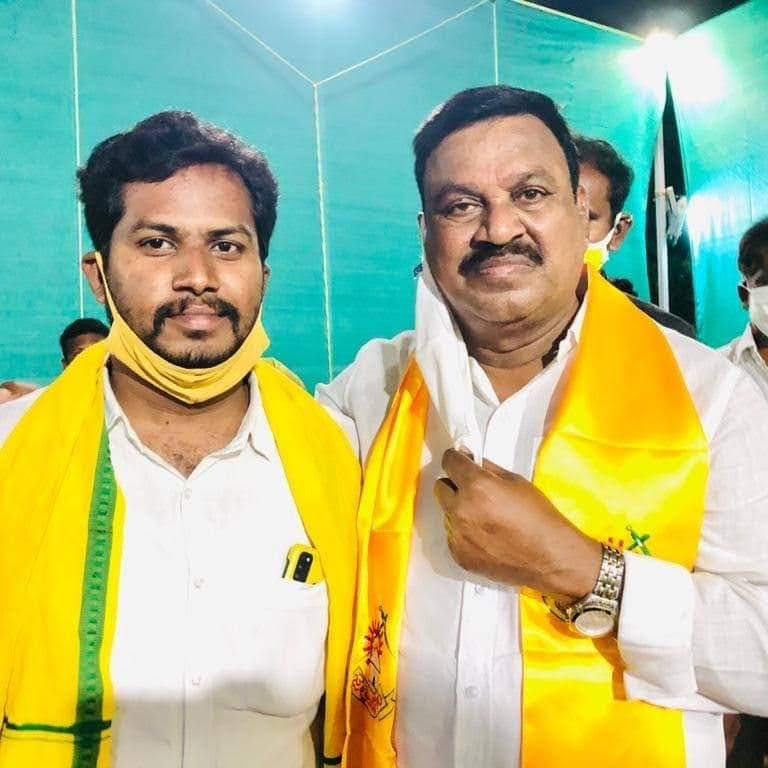 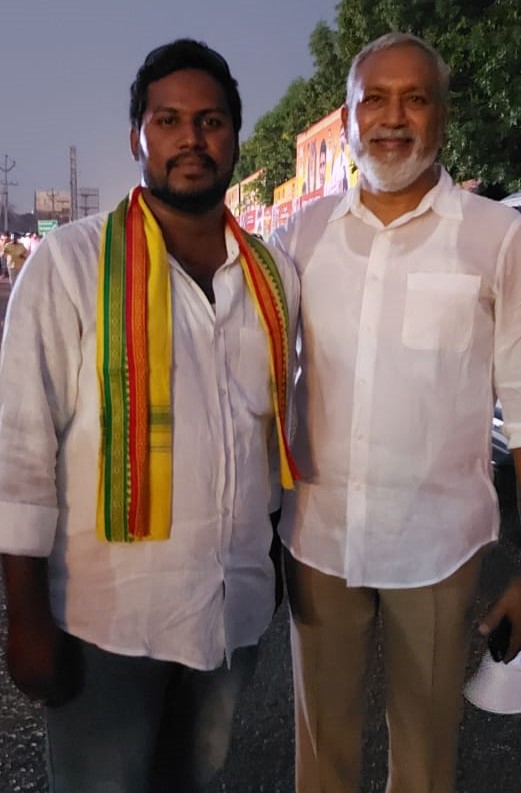 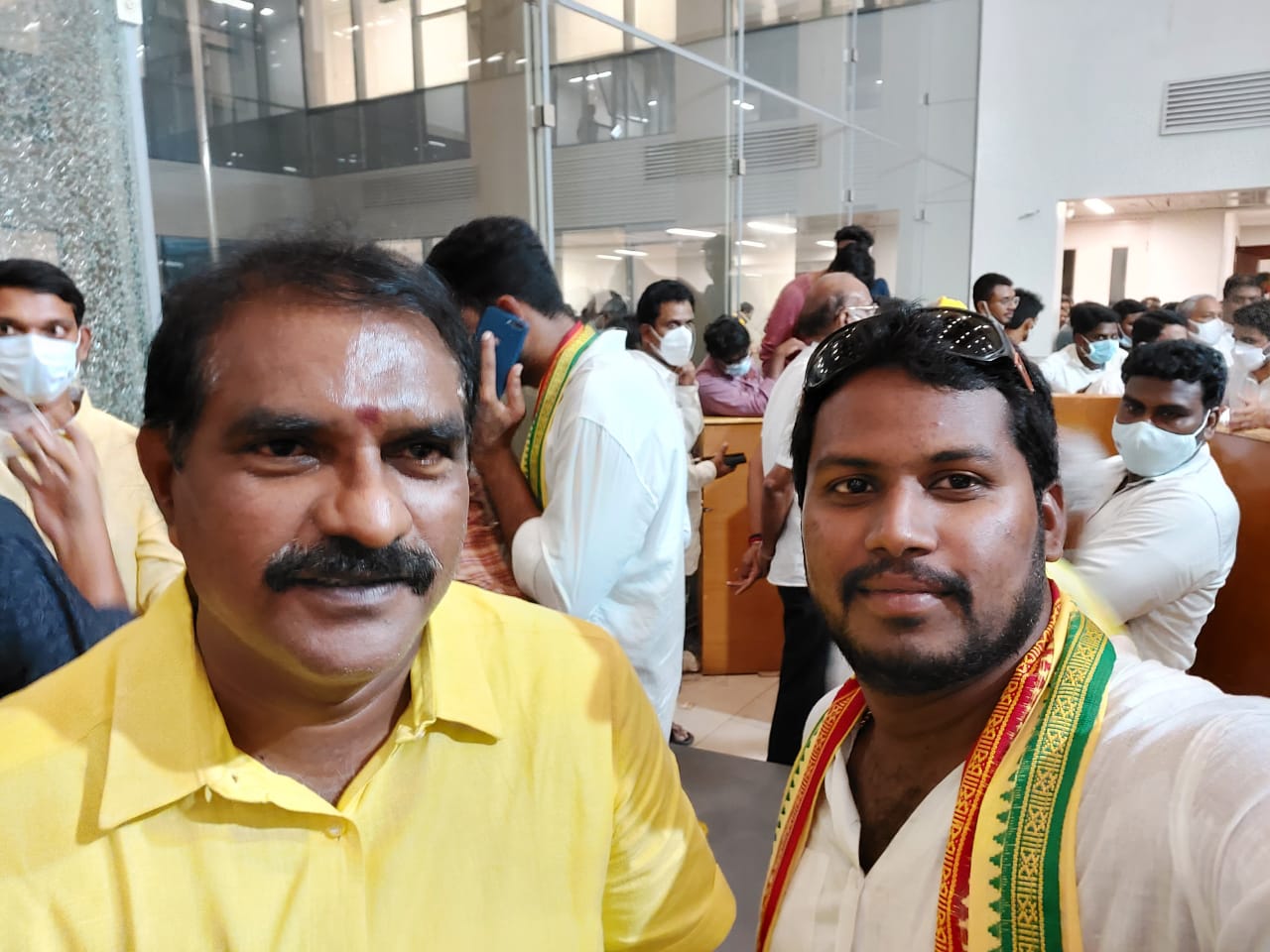 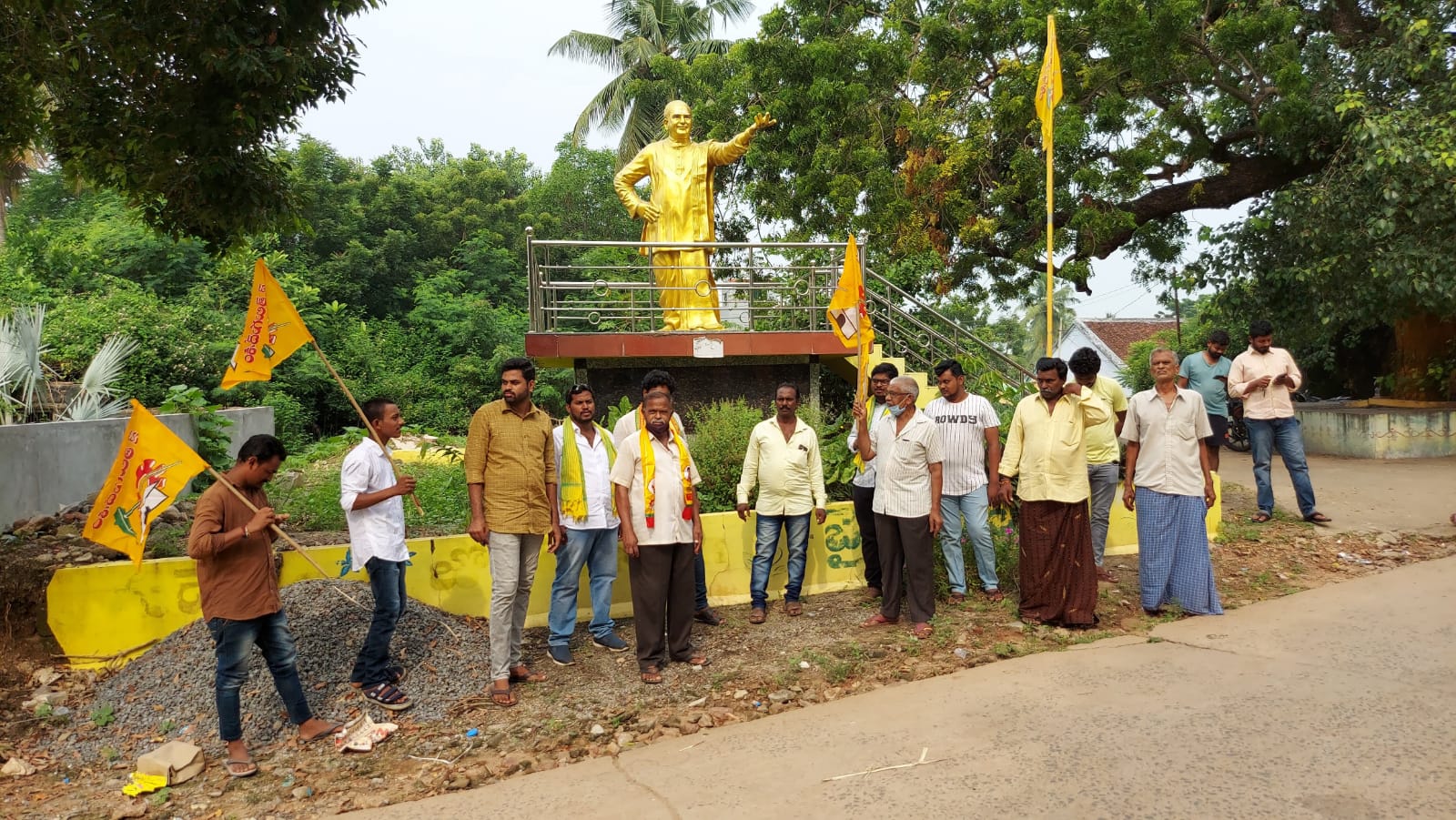 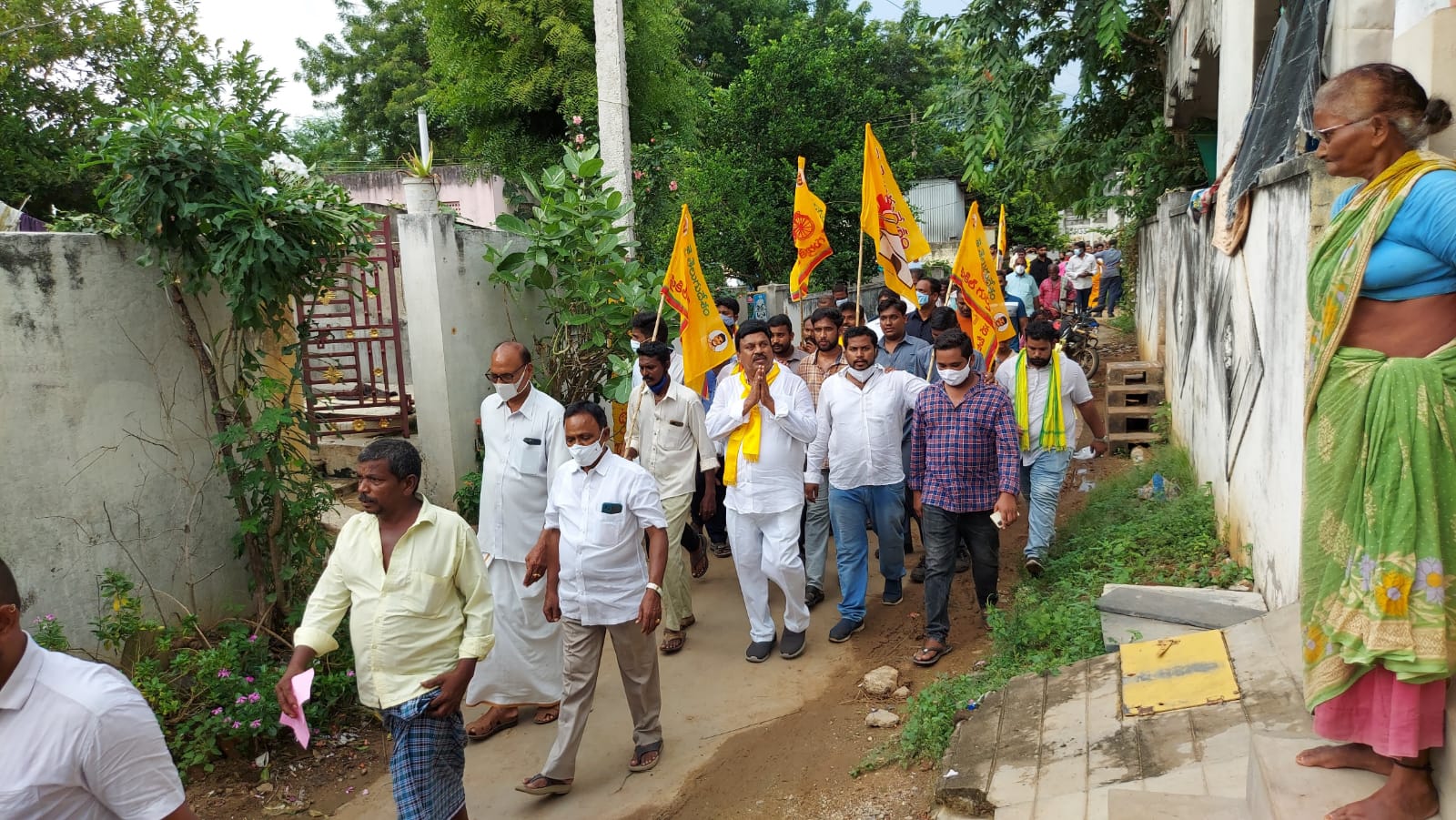 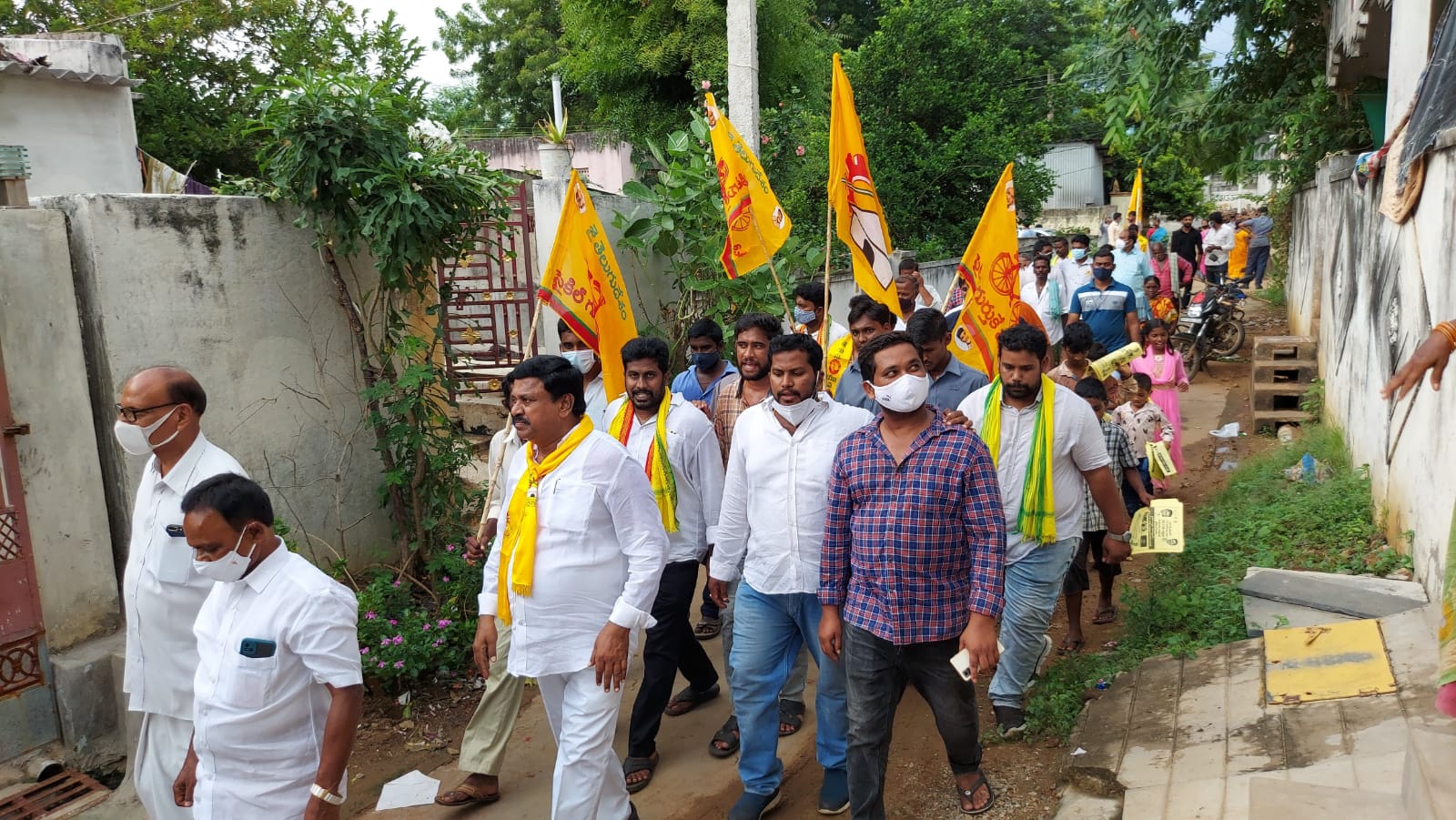 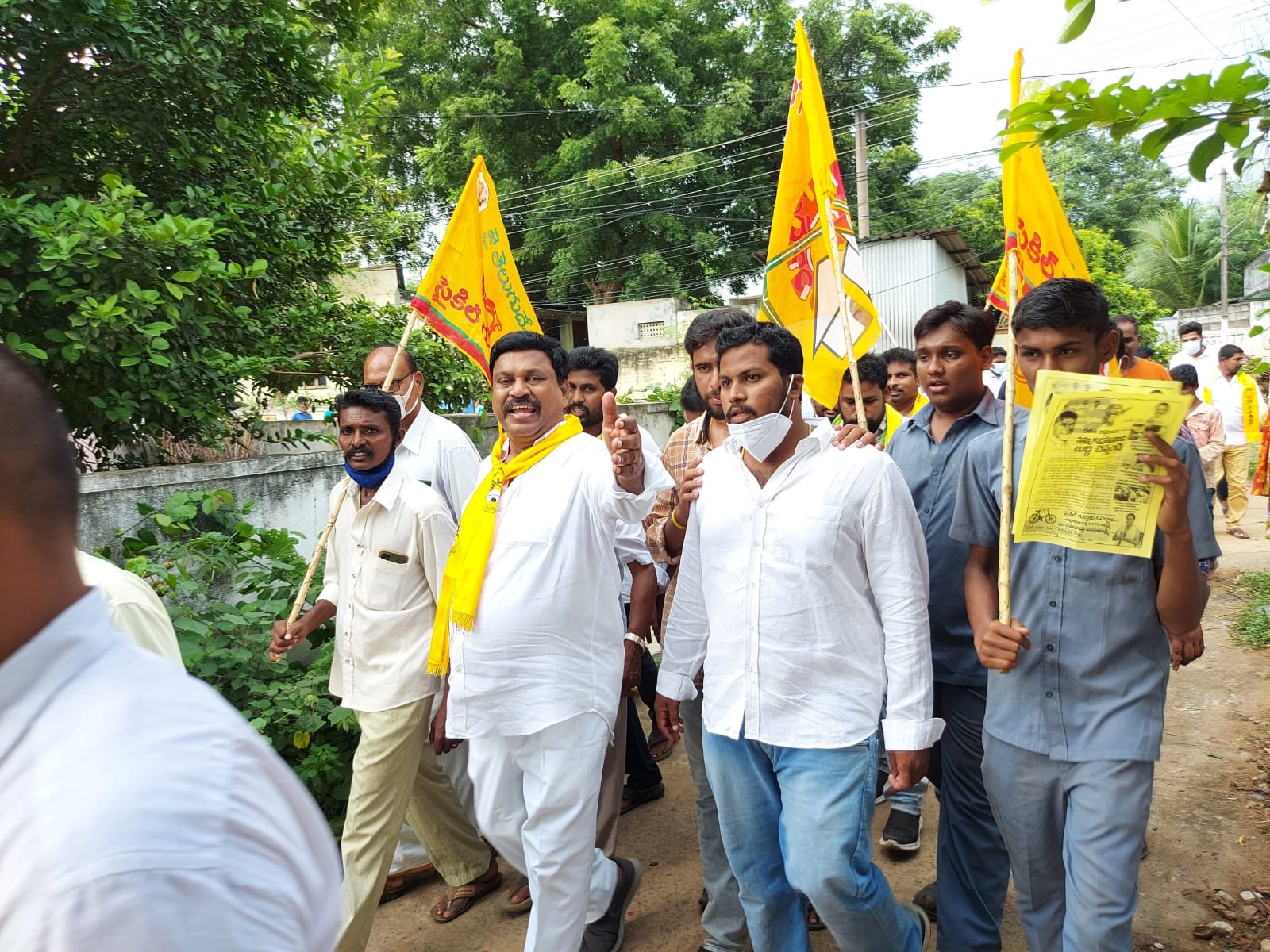