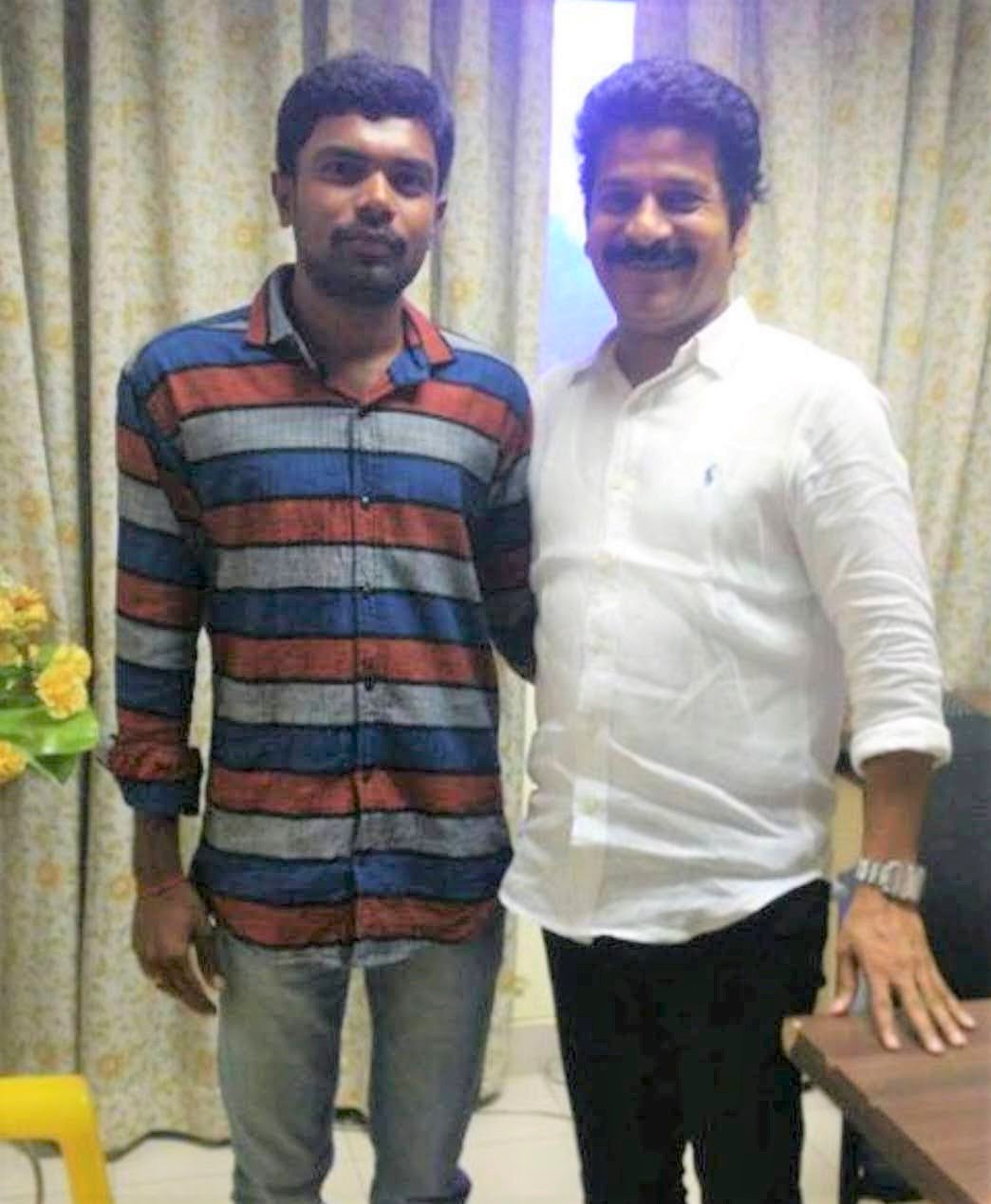 Singarapu Abhishek popularly known as Abhishek Darling is the Mandal Youth President of Veenavanka, Karimnagar district. He was born on 6th June 1990. His parents were Singarapu Rajaiah and Gattamma in Mamidalapalli.

In 2006, He received his Board of Secondary Education from ZPHS located at Mamidalapalli. He completed Intermediate from Sharadha junior college, Manakondur. In 2013, Abhishek attained his Graduation(Degree) from Sharadha degree college.

Abhishek came into Politics with the Telugu Desam Party(TDP) in 2014. He took part in Janmabhumi Program and various party development programs.

In 2017, Abhishek resigned from the TDP. He joined the Indian National Congress(INC) party believing that the country’s progress and social reform would only be possible under the leadership of the Congress party. Abhishek played an important role in all the movements and dharnas for the development of the party.

The villagers of Mamidalapalli chose him as Village President, trusting in his ability to fulfill his duties. He becomes Mandal Youth President of Veenavanka, Karimnagar district from the Congress party.

Abhishek’s Social Service to be an Active Congress Leader:

-Abhishek and Congress leaders rendered their service to the people of  Mamidalapalli village even during the corona which terrorized the whole country.

-Abhishek put his effort to serve people even during the covid second wave. 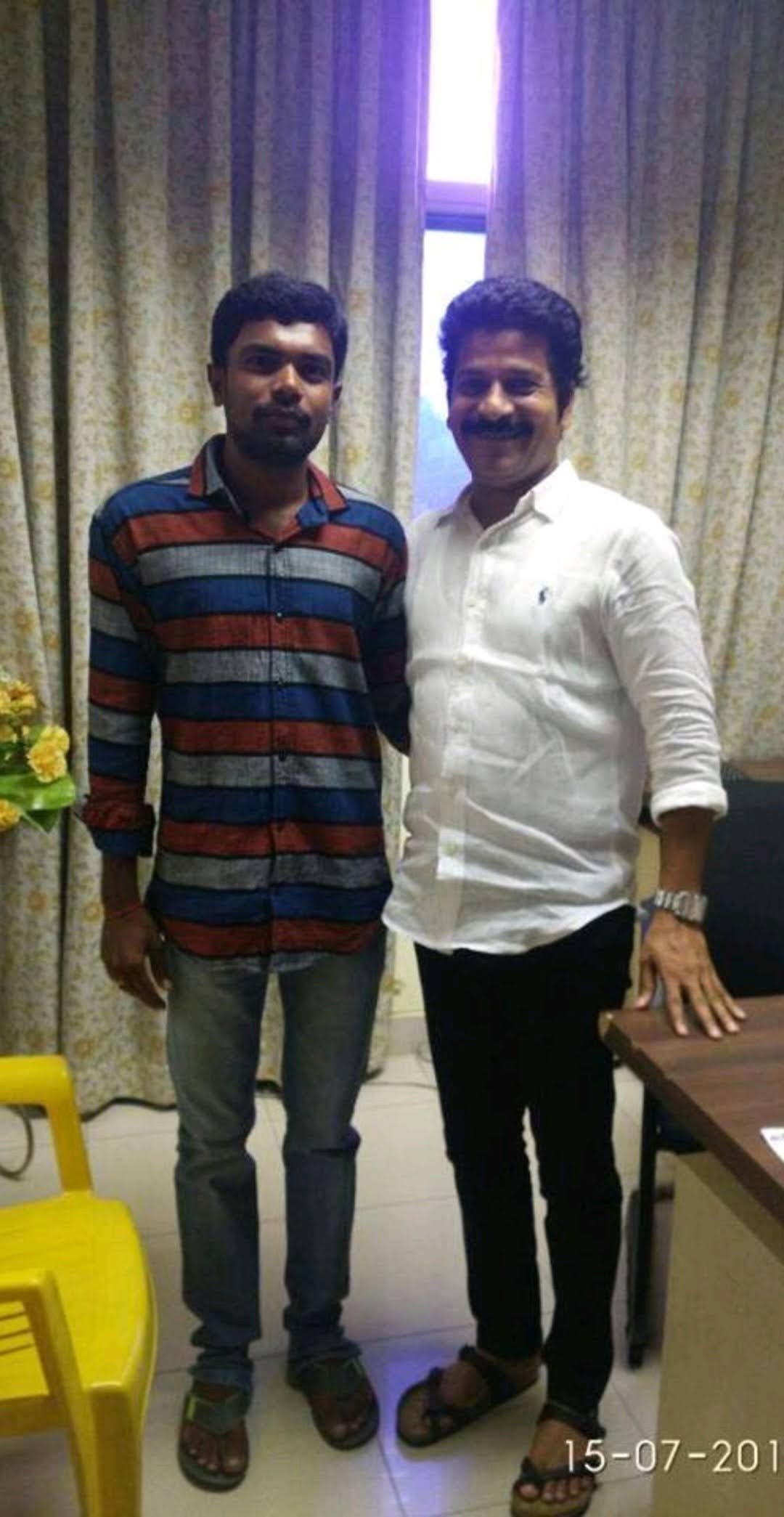 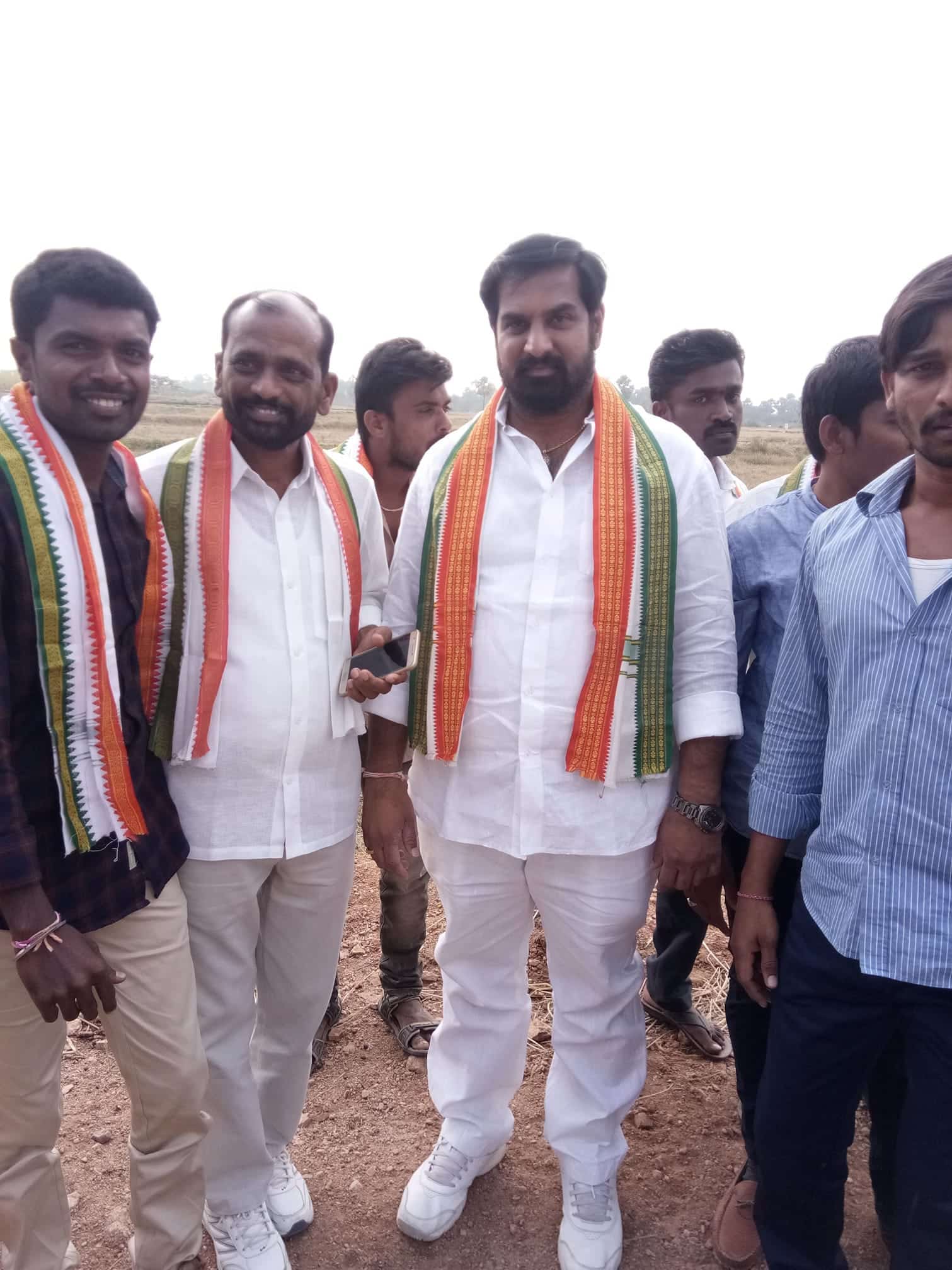 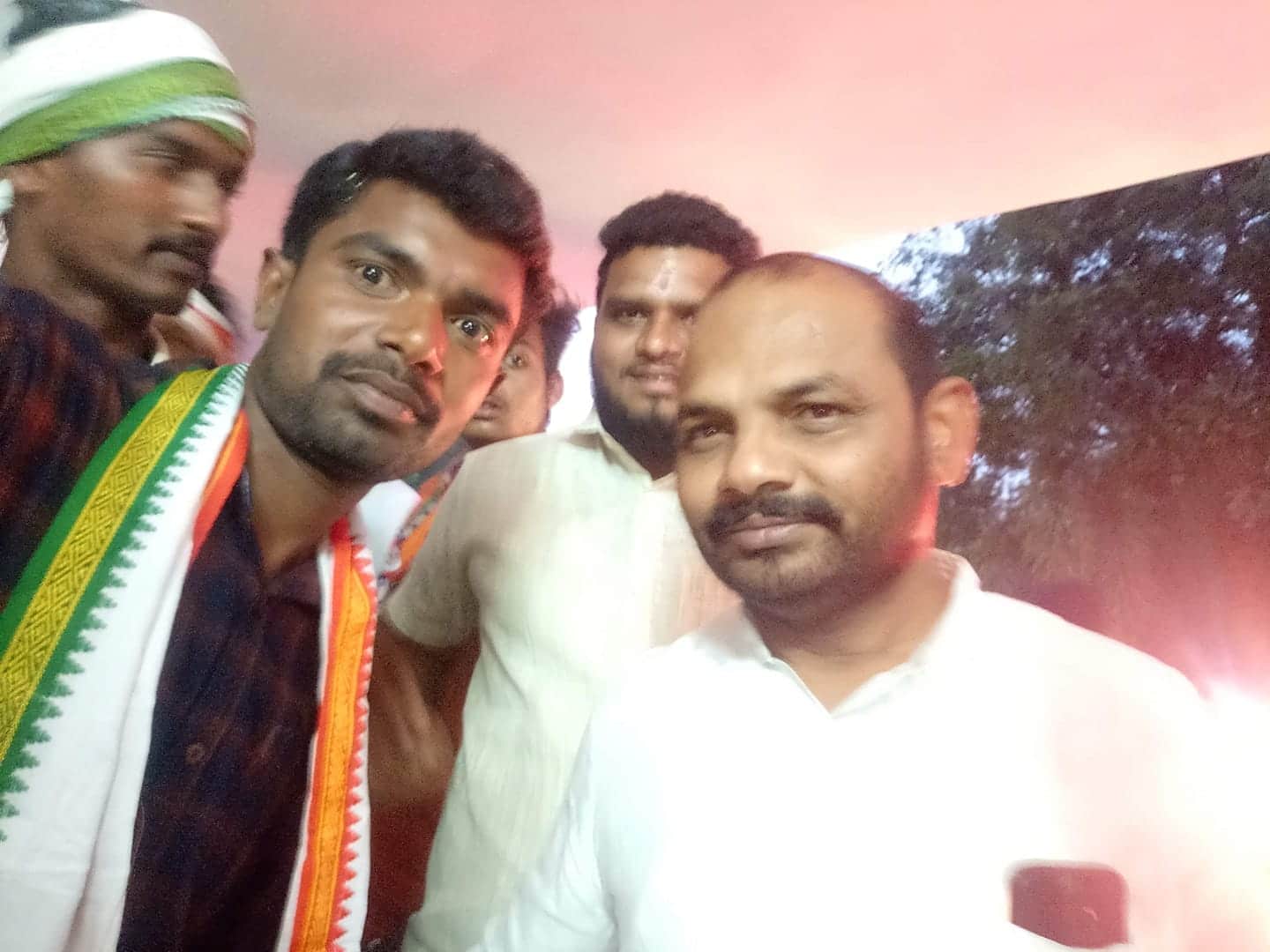 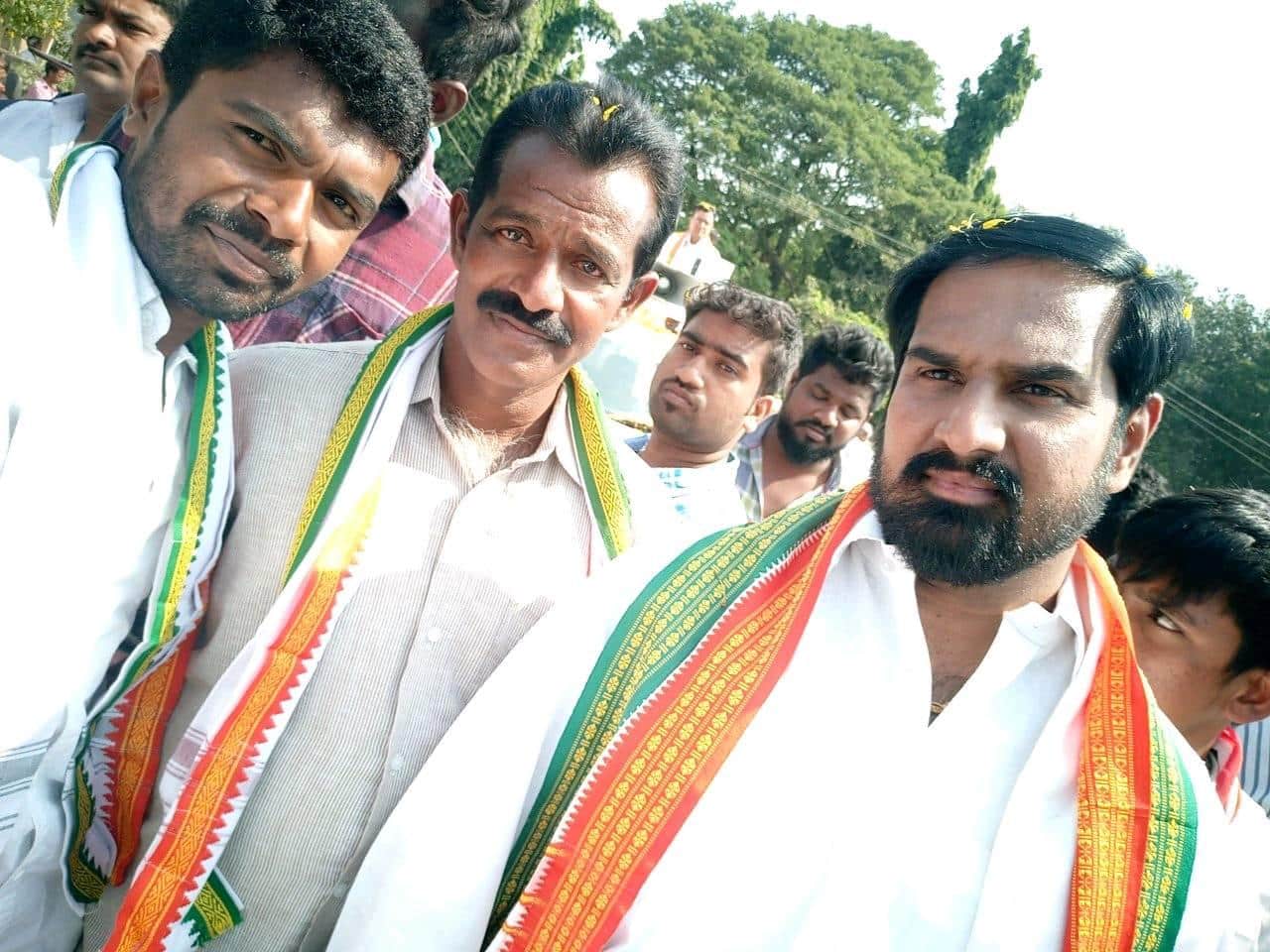 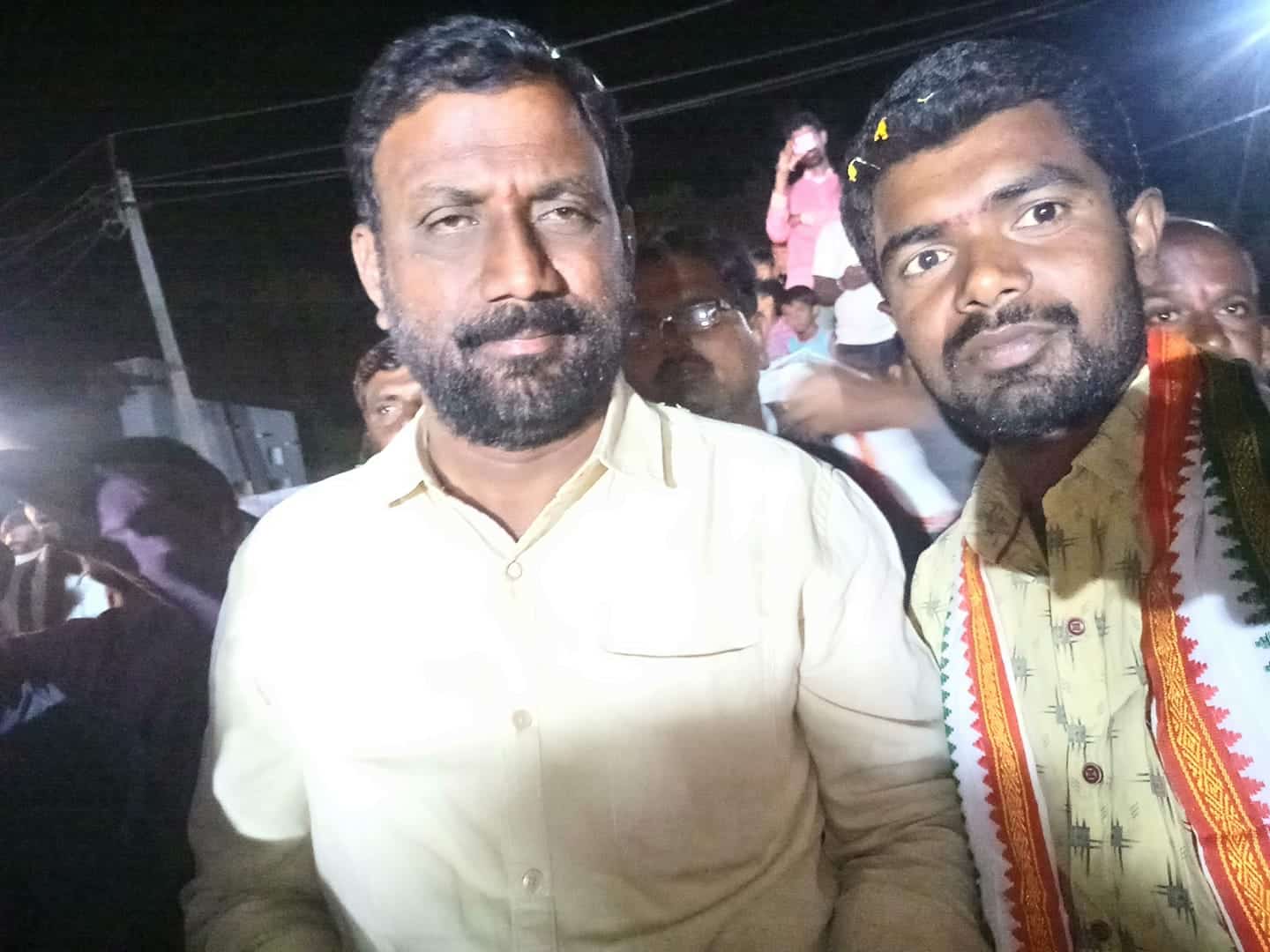 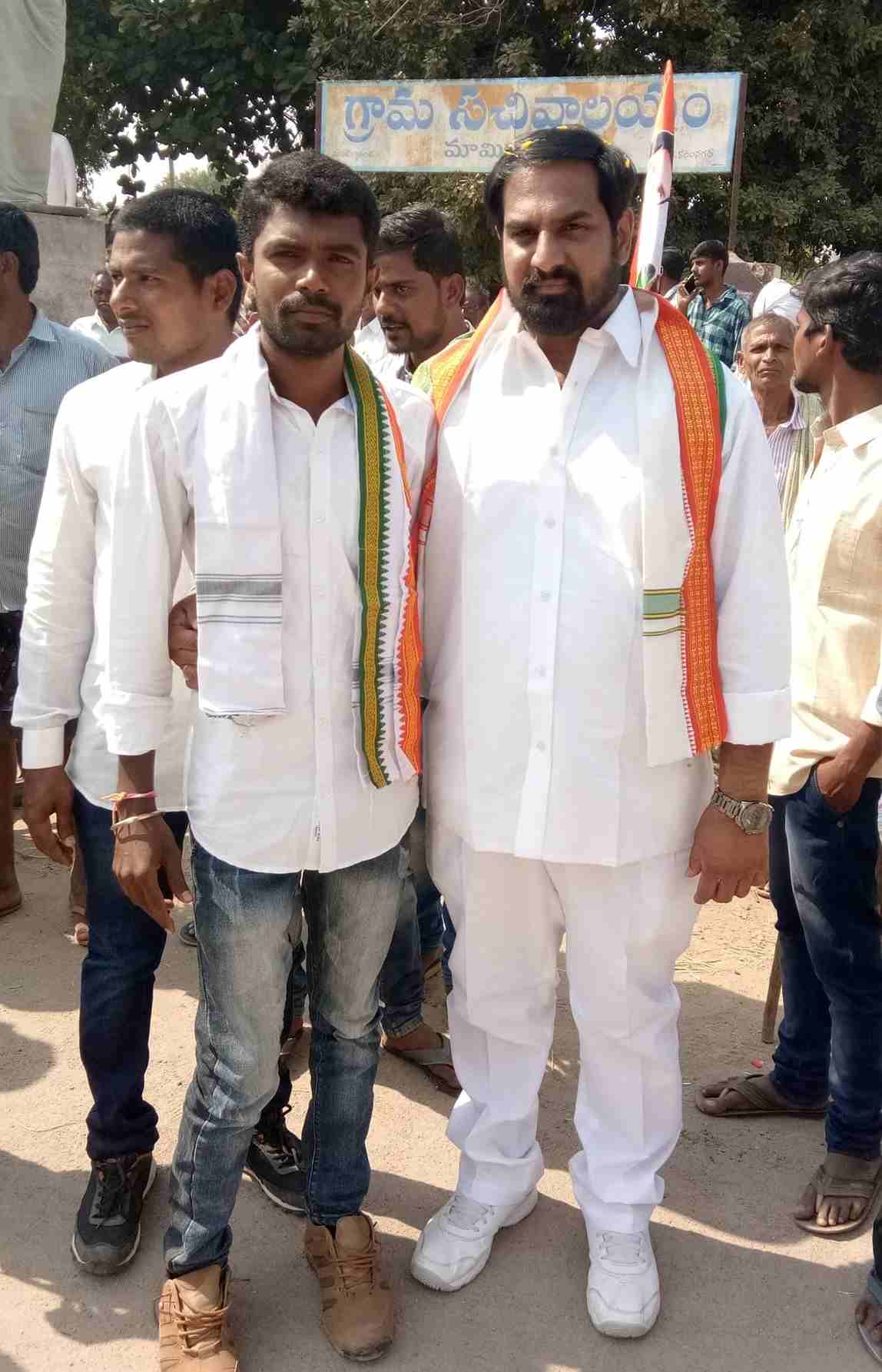 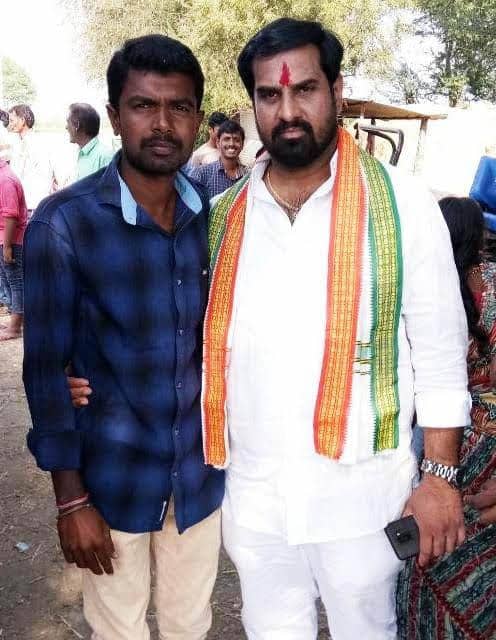 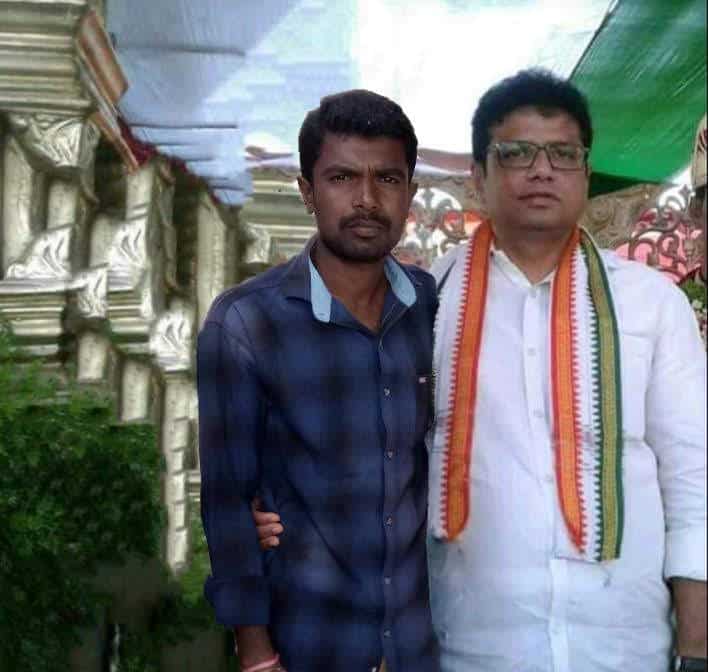 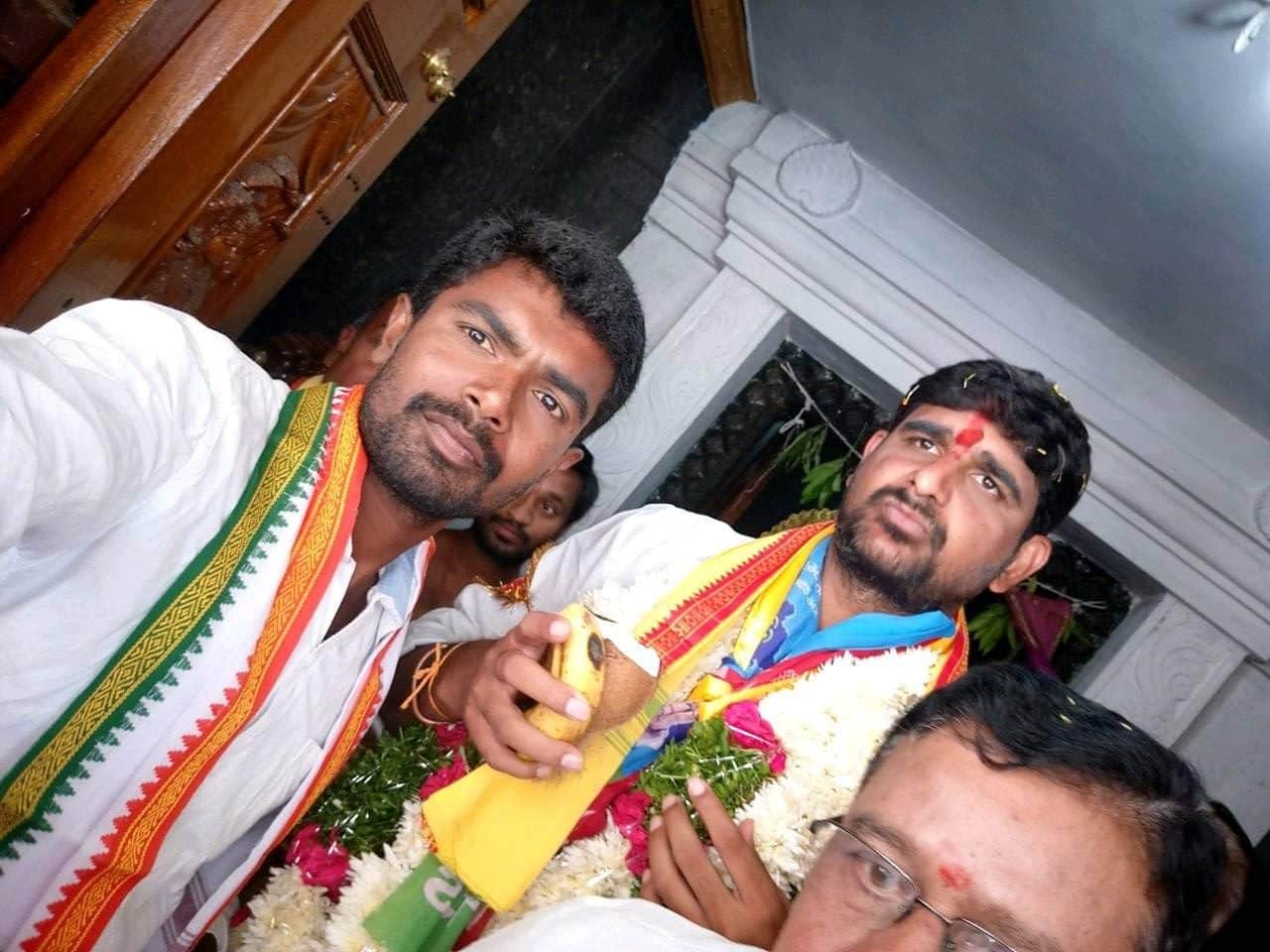