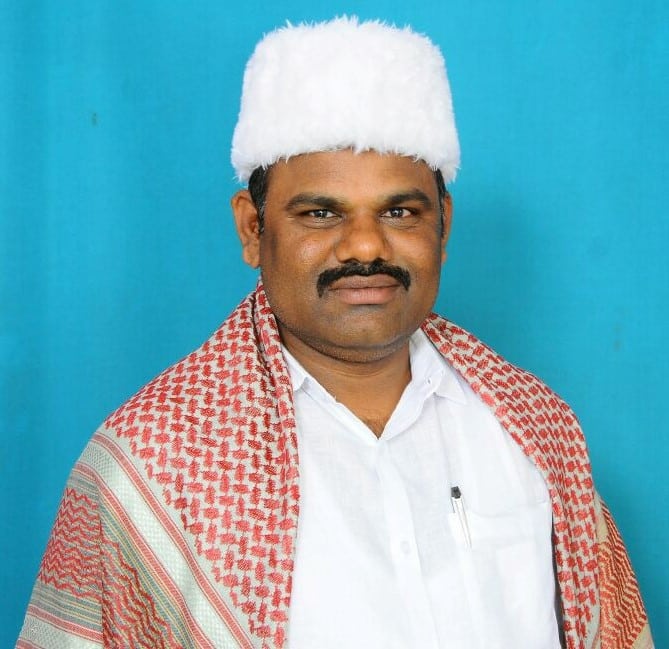 Abdul Rajak Noorbasha Mansoori is an Indian Social Activist and BC Muslim Minority Leader of Yellareddyguda in Hyderabad District, Telangana.

On the 10th of May 1977, Mansoori was born to the couple Mr. Peddababu and Mrs. Peeramma in the village of Yellareddyguda in Ameerpet Mandal of Hyderabad District in the Indian State of Telangana.

In the year 1993, Mansoori acquired his Secondary Board of Education from Zilla Parishad High School located at Yellareddyguda in Hyderabad.

After the accomplishment of his Education, Mansoori turned into a Professional Entrepreneur by setting up a business of his own in the field of marketing, and ever since he started, He simultaneously handled his family and business responsibilities.

Inspired by the Islamic teachings of empathy, generosity, and selflessness, In the year 2003, Mansoori began his career by joining the National Noorbasha Dudekula BC-D Muslim Welfare Association and served as the Media-Incharge to promote the proper focus on the need for effective and comprehensive expansion in people by doing his part to overcome the hardships faced by the people.

For his work humility towards the growth and the welfare of the people, he was appointed as the Vice President of the National Noorbasha Dudekula BC-D Muslim Welfare Association in 2016 by providing services to the people by satisfying the requirements of everyone who appealed to him for assistance.

In addition to his primary responsibilities, he was promoted and served as the Muslim Minority Leader to ensure that the initial and subsequent tasks run smoothly as a process of excessive commitments. 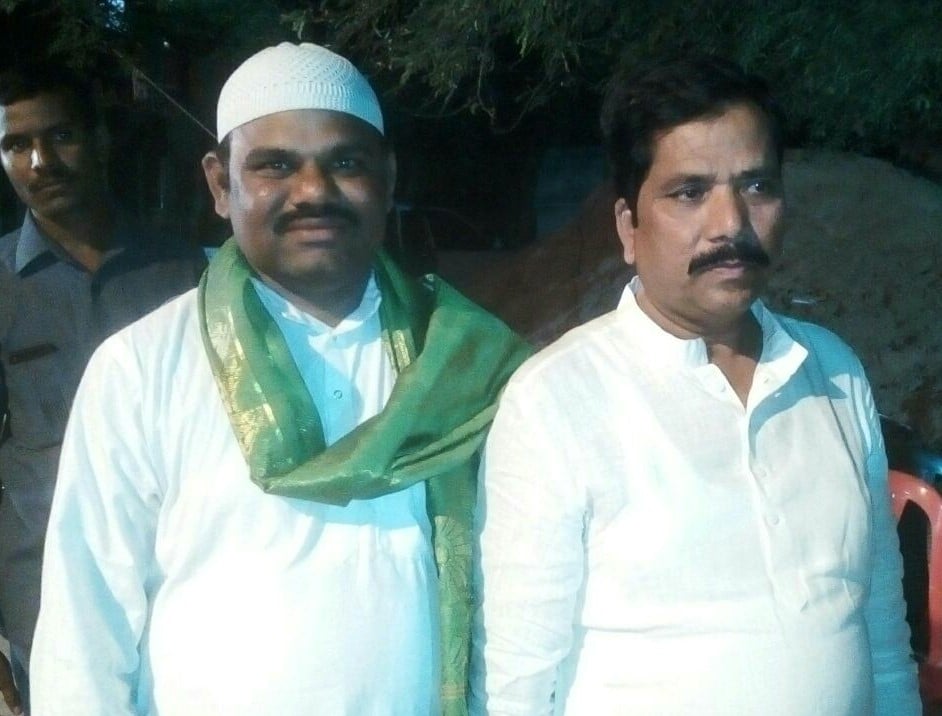 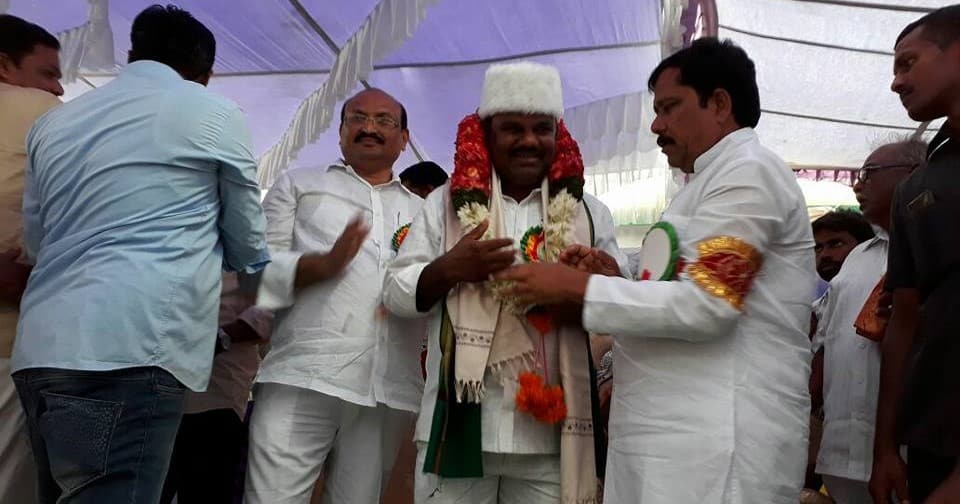 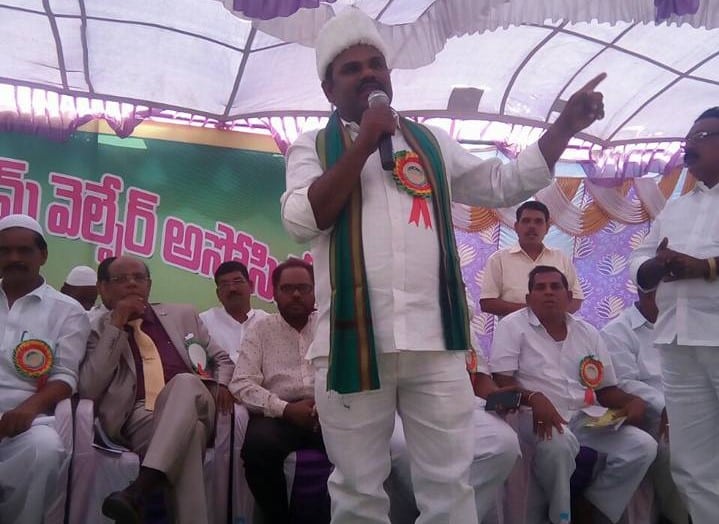 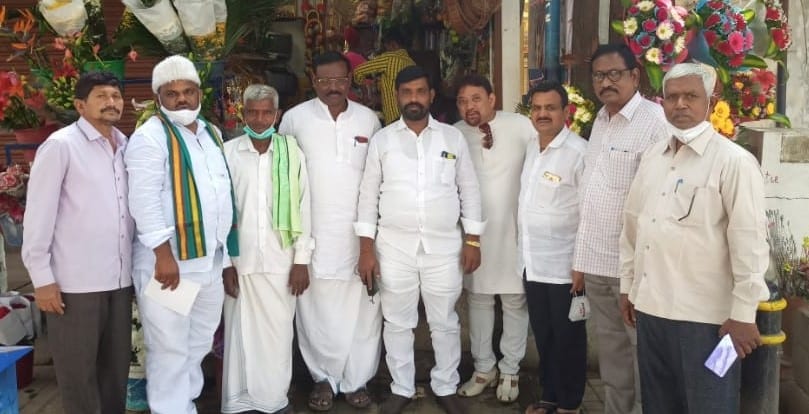 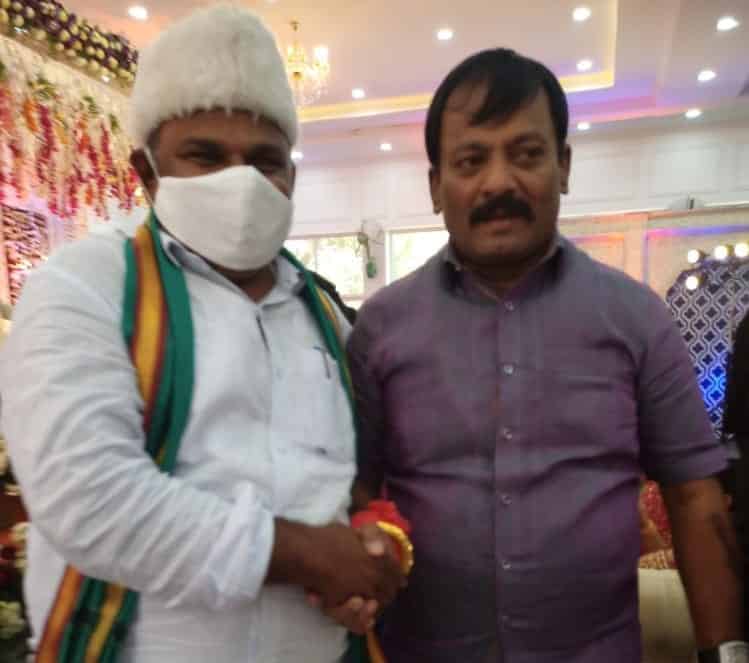 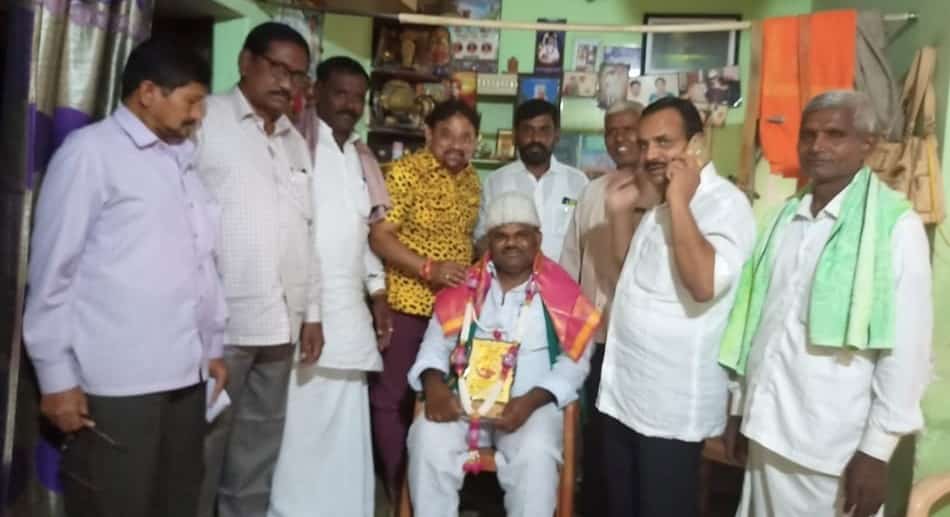 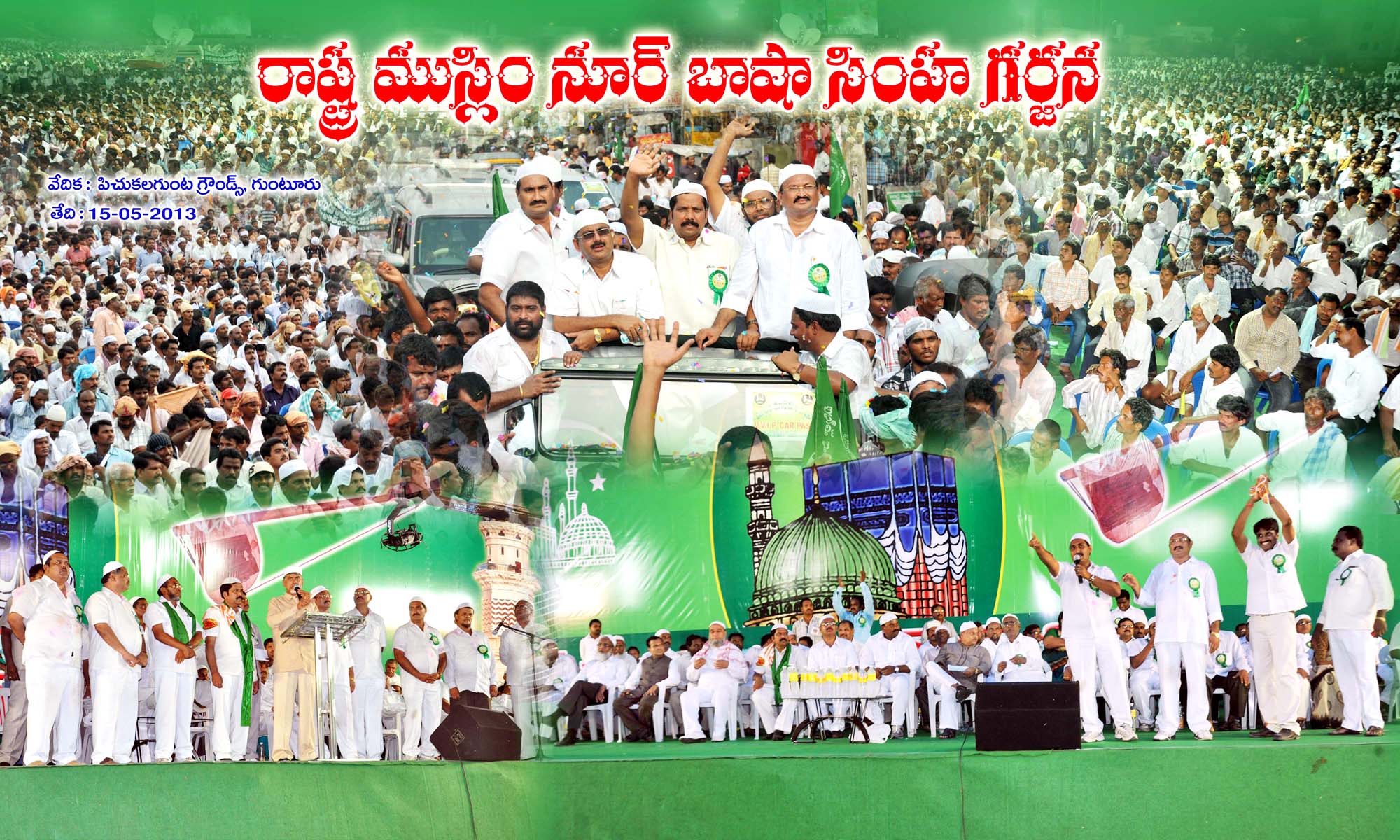 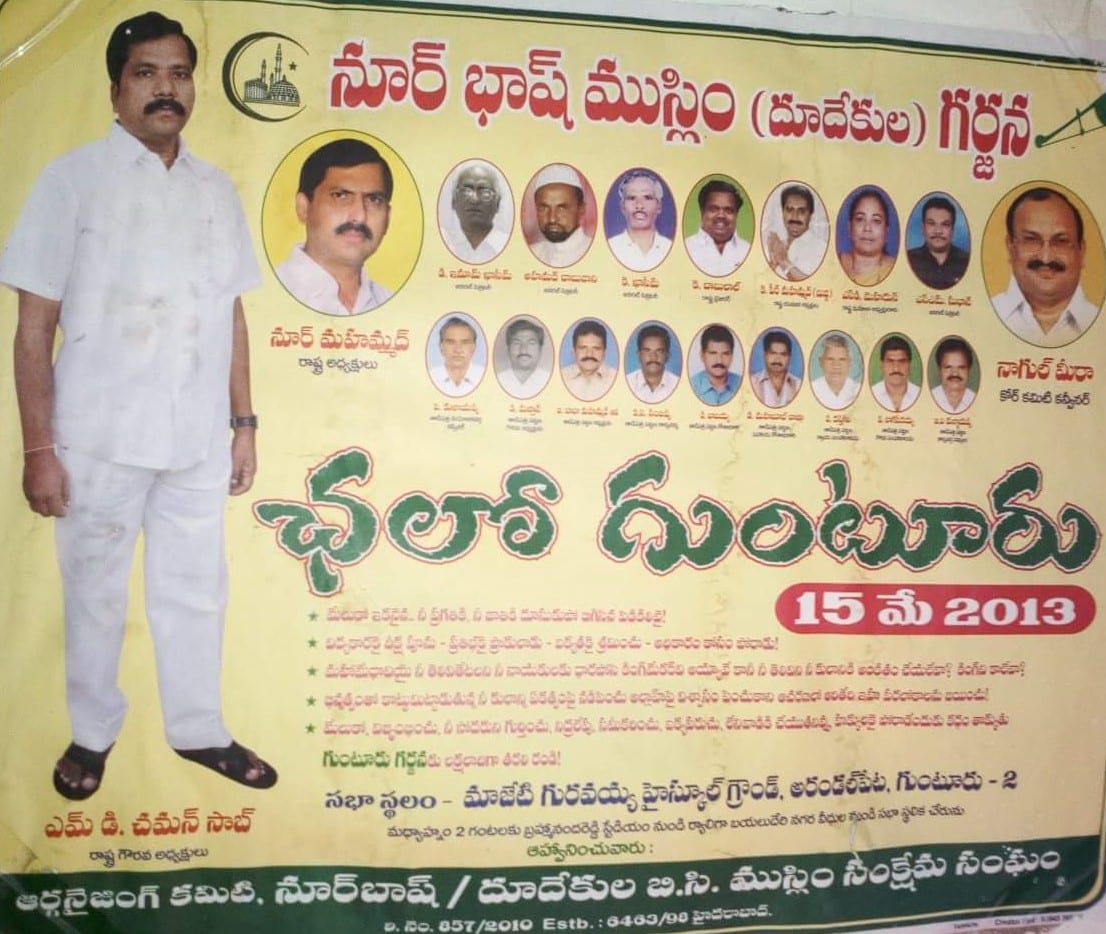