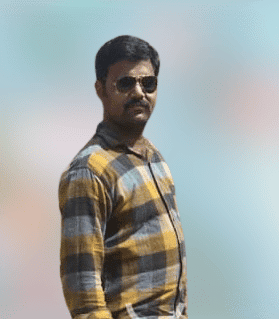 Abbavaram Suresh is an Indian Politician And current BC Co-Ordinator from Pileru of Chittoor district from the respective state of Andhra Pradesh.

On the 10th of June 1987, Suresh was born to the couple Mr. Abbavaram Harinath and Mrs. Abbavaram Lakshmi Devi in the Village of Pileru of Chittoor district from the Indian state of Andhra Pradesh.

He attained his Graduation with a degree of Bachelor from Sanjay Gandhi Degree College situated at Pileru and finished it in the year 2007. Since going to Sri Pathi PG College from Madanapalle he finished his Post Graduation in the year 2009.

In 2014 he holds, B.Ed. (Bachelor of Education)  from Sai Balaji B.Ed. College, Jammalamadugu.

In the year 2014, Suresh commenced his political party by joining the Telugu Desam Party (TDP) founded by N.T Rama Rao who is an Indian actor, producer, director, film editor, and politician, and also who served as Chief Minister of Andhra Pradesh.

He exposed his leadership skills by serving as the Party Activist and working comprehensively all the time for the welfare of humankind. As being a part of TDP, Suresh expressed a keen interest and performs every activity for the recognition of the respective party.

In recognition of his continued service in the same year, the party not only promoted him to the position as BC Co-Ordinator from TDP but also increased his responsibilities to discharge his duties.

Suresh was deposed and fought against the antigovernmental policies of the government. 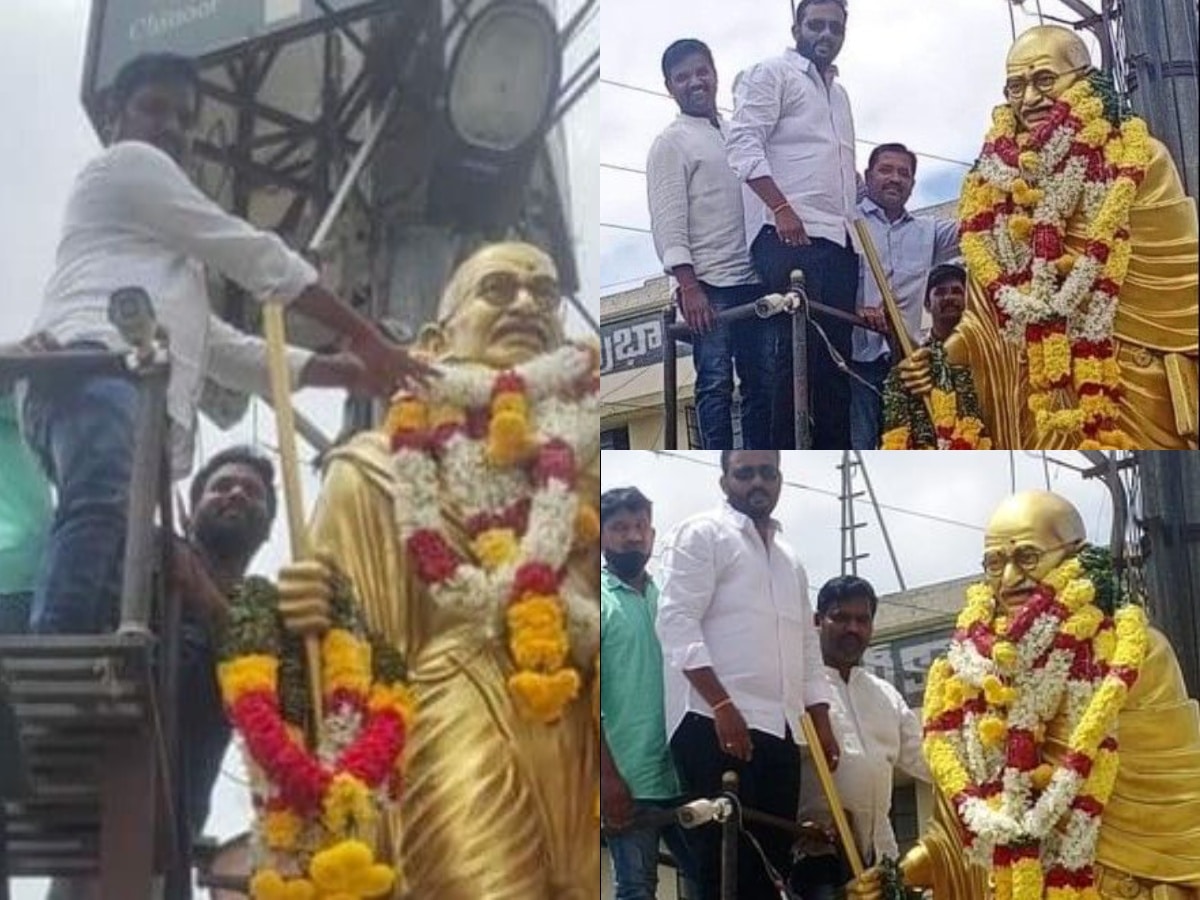 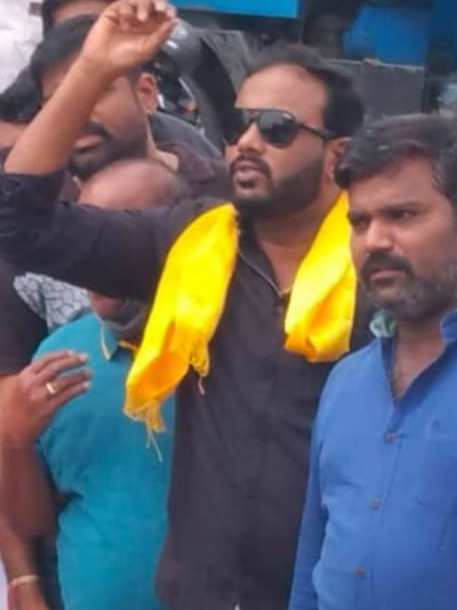 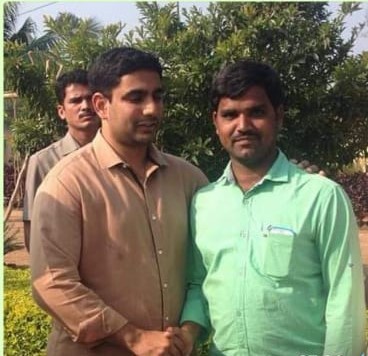 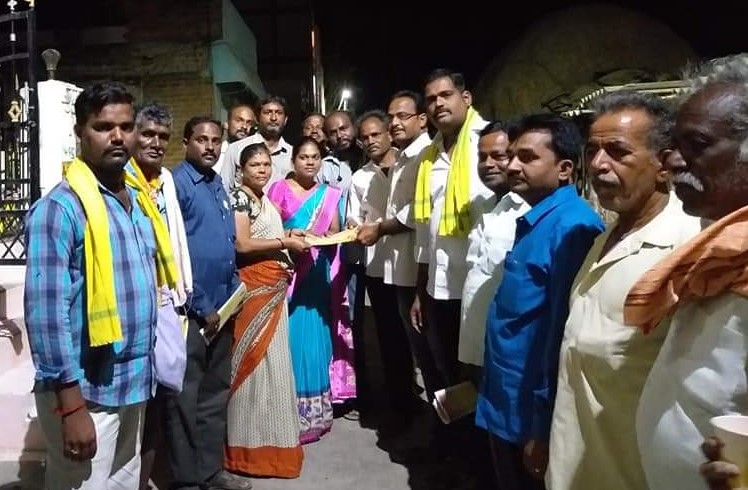 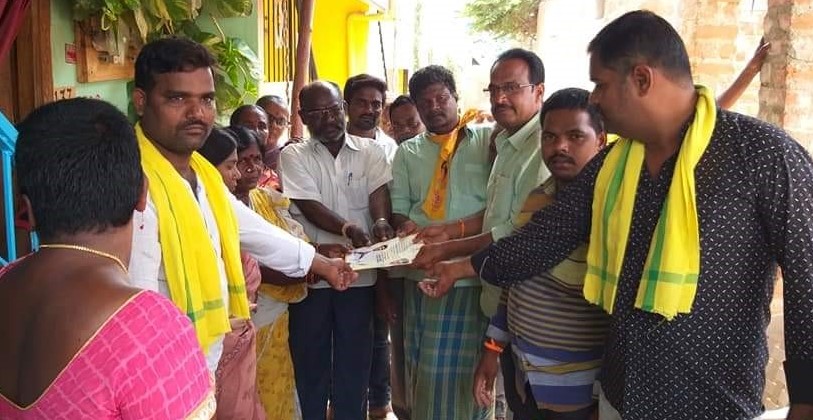 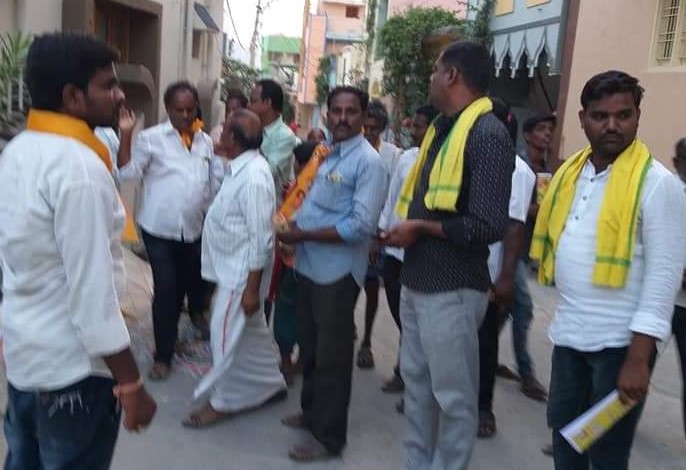 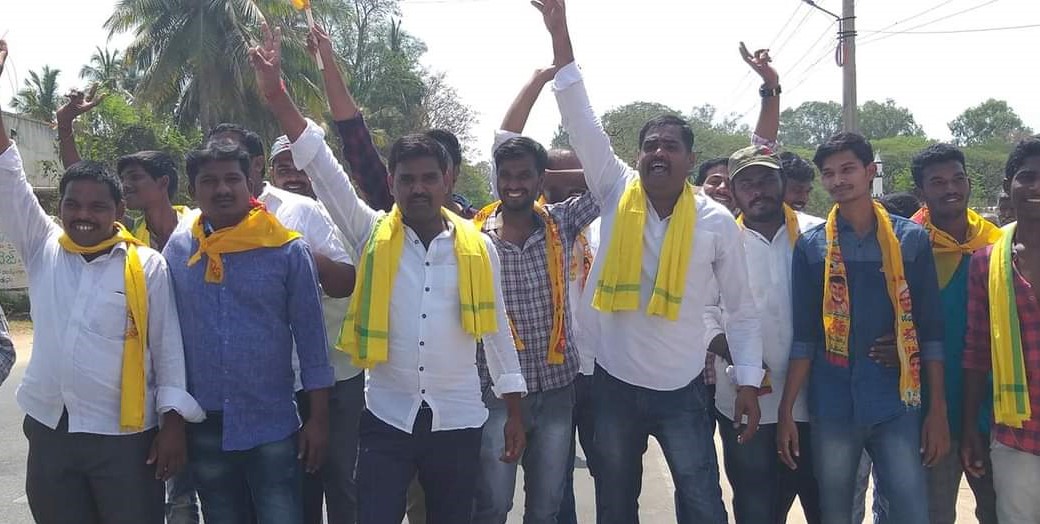 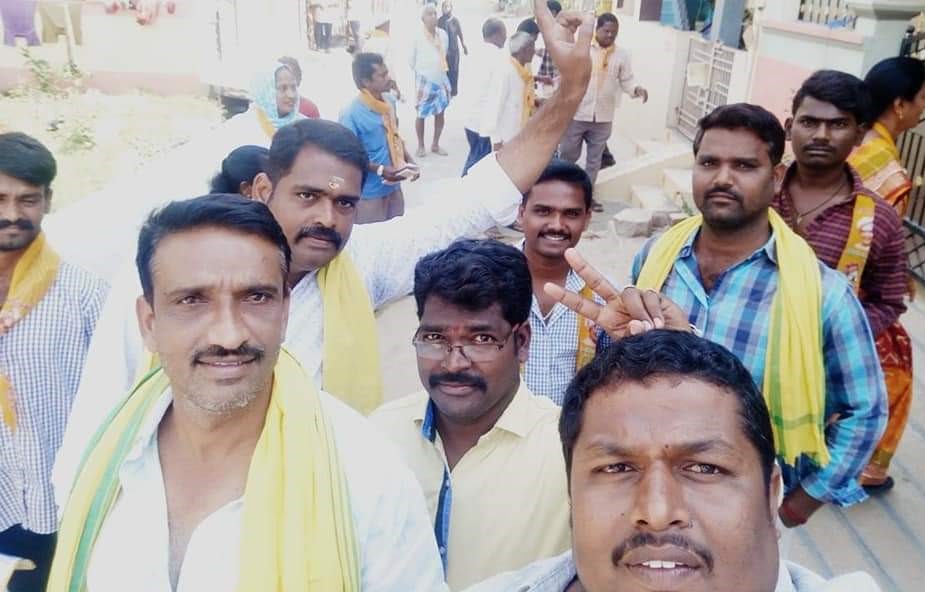 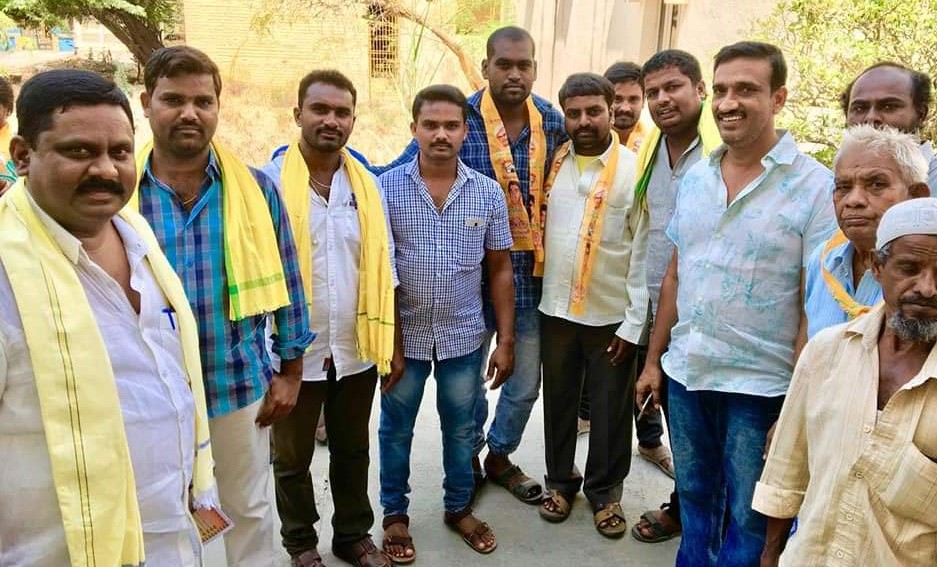 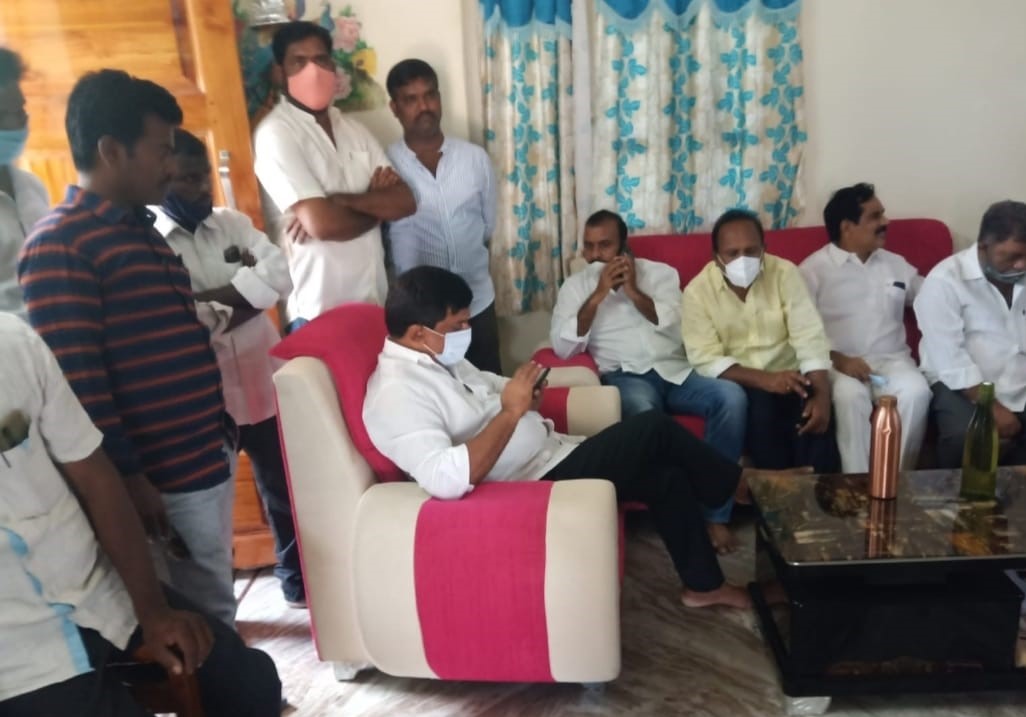 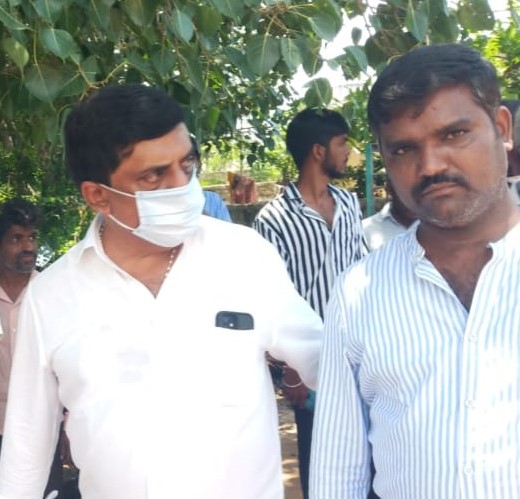 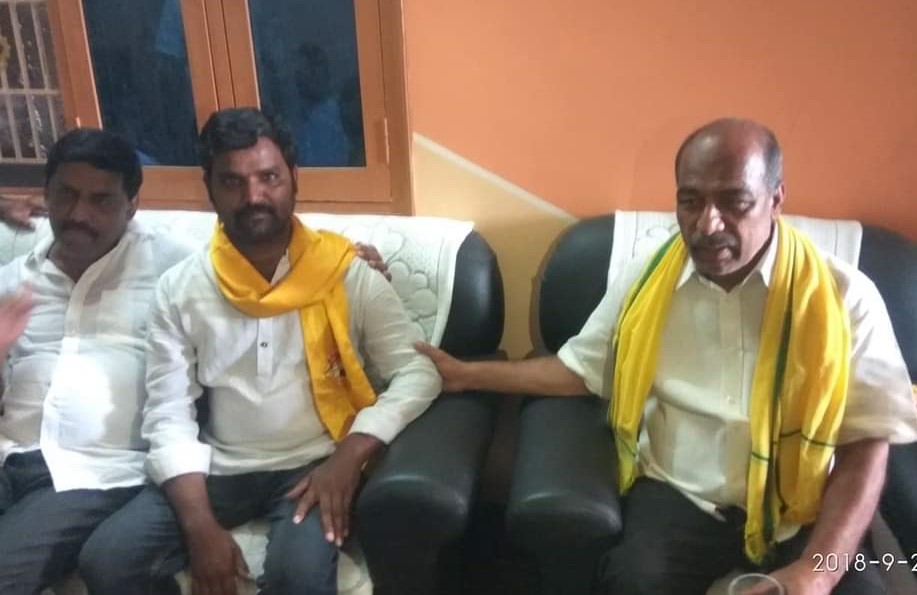 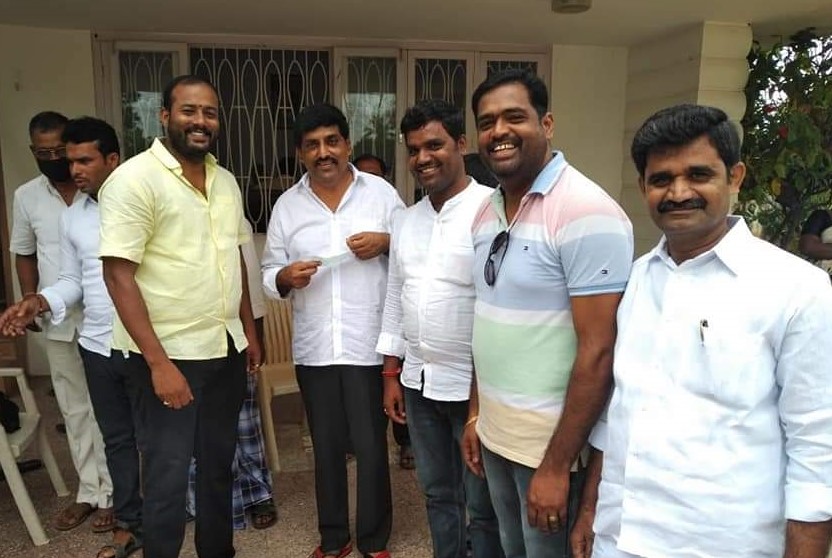