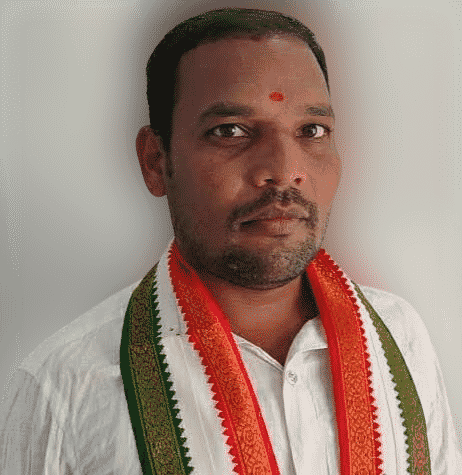 In the year 2001, acquired his Secondary Education from Government High School located at Pagidial, and completed his Intermediate from Ambedkar University located at Tandur in the year 2003.

After the accomplishment of his education, Aavulva Baswaraj turned into professional and started a Business Tailoring, and he simultaenously handled his family responsibilities.

In the year 2004, Baswaraj joined in the Indian National Congress (INC) Party, which was founded by the Dadabhai Naroji and headed by Sonia Gandhi to address the people’s political requirements while also presenting a modest service.

As a member of the INC, Baswaraj takes a keen interest in and participates in all activities as a Party Activist by carrying out his obligations by a code of conduct and for the recognitRajuion of the relevant party.

In view of the efforts being made for the development of the party, in 2008 the party offered him the post of 6th Ward Member from Muddaipet as well to further enhance his responsibilities so that he could stay closer to the people and monitor their well-being every moment.

He elected as Mandal Youth General Secretary in the Mandal of Yalal, Vikarabad District in the year 2012. 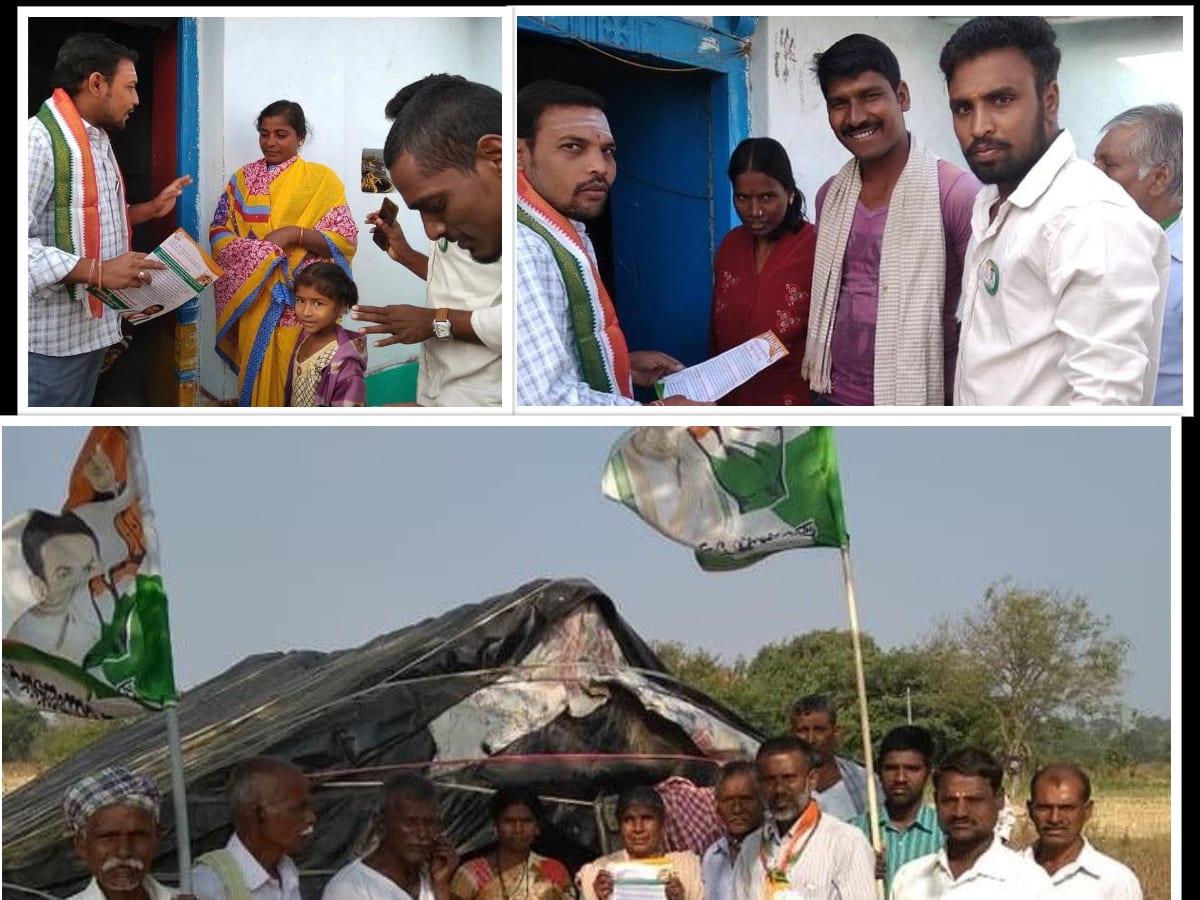 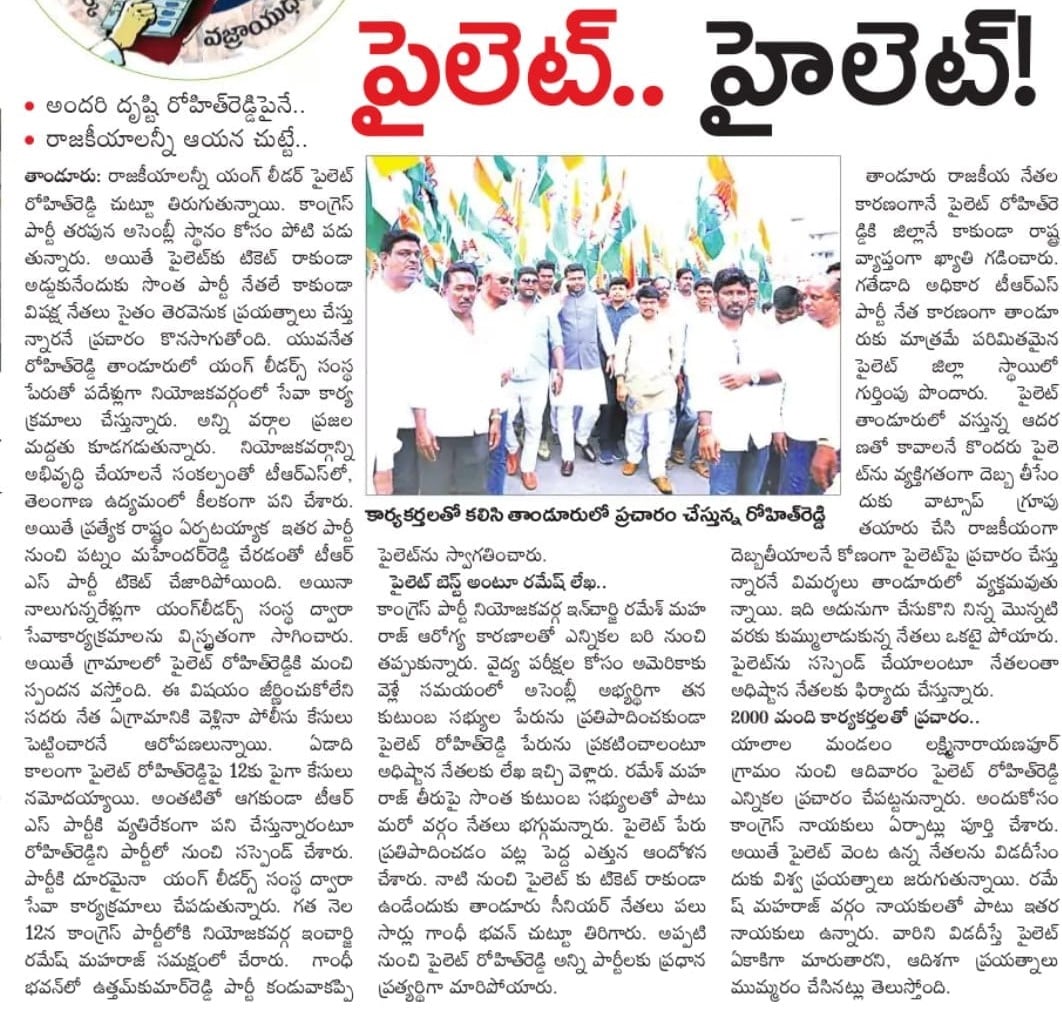